Amna Ilyas is a talented and energetic Pakistani television actress and model who is winning hearts since 2006. Despite facing many hurdles in her career, Amna Ilyas has marked herself in industry with her own diligence and hard work. Be it modelling or acting, Amna has stunned the audience with her every avatar. 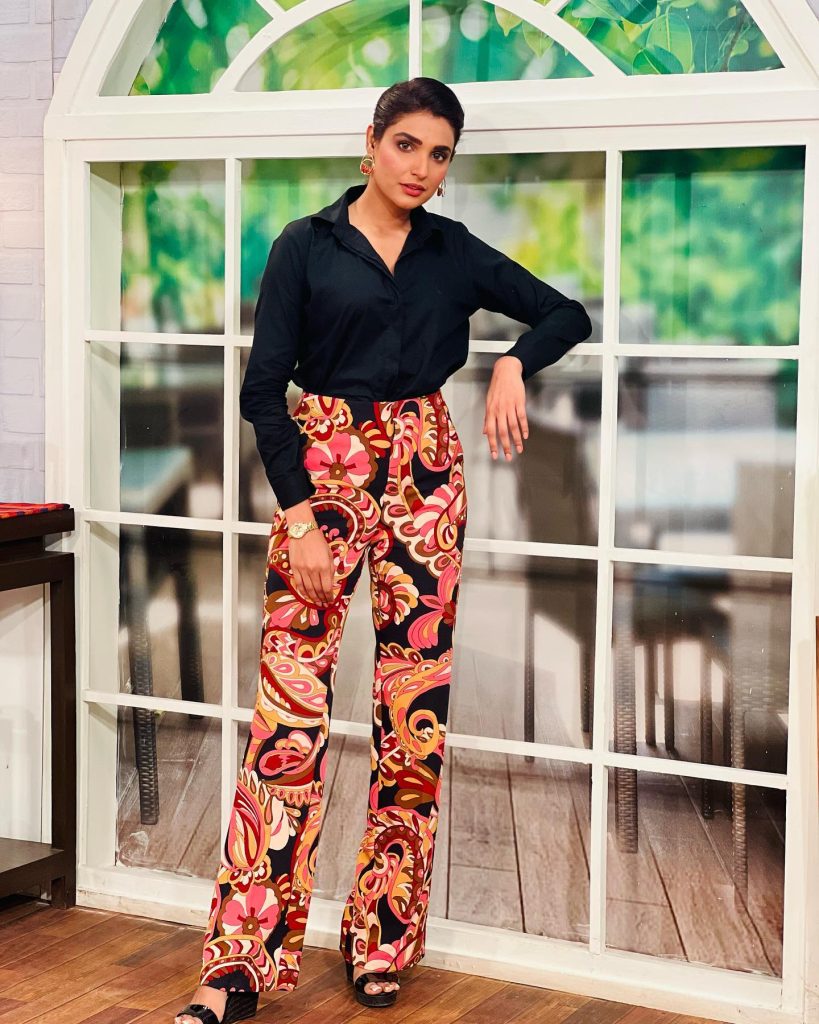 Amna is one of those actress who never hesitated to share her bold pictures and videos on social media. This time around, the model shared some bold and unconventional black and white pictures on her social media account. Amna Ilyas was spotted donning a bold fitted bodysuit, have a look! 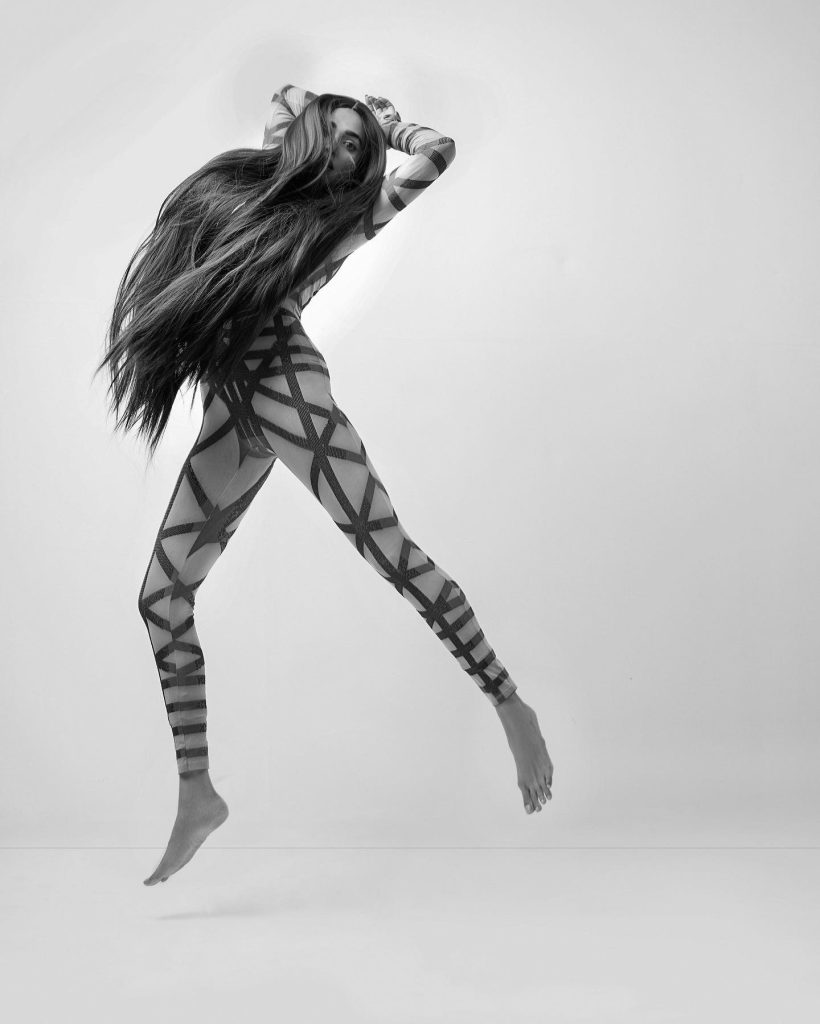 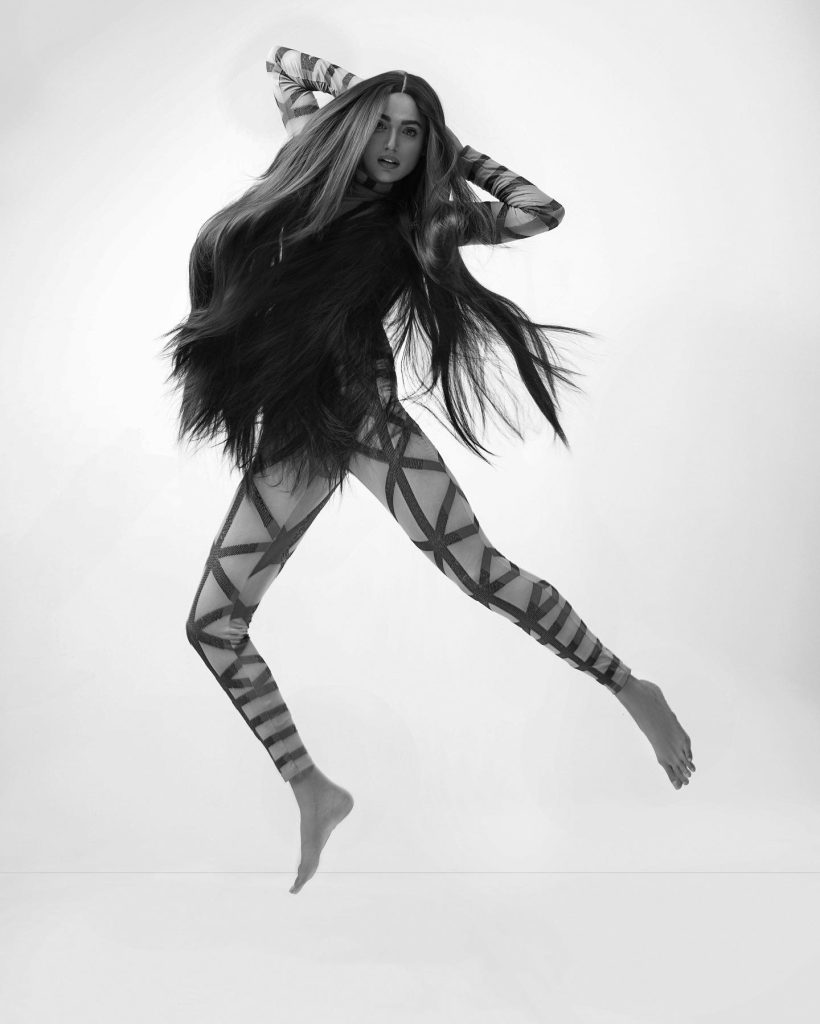 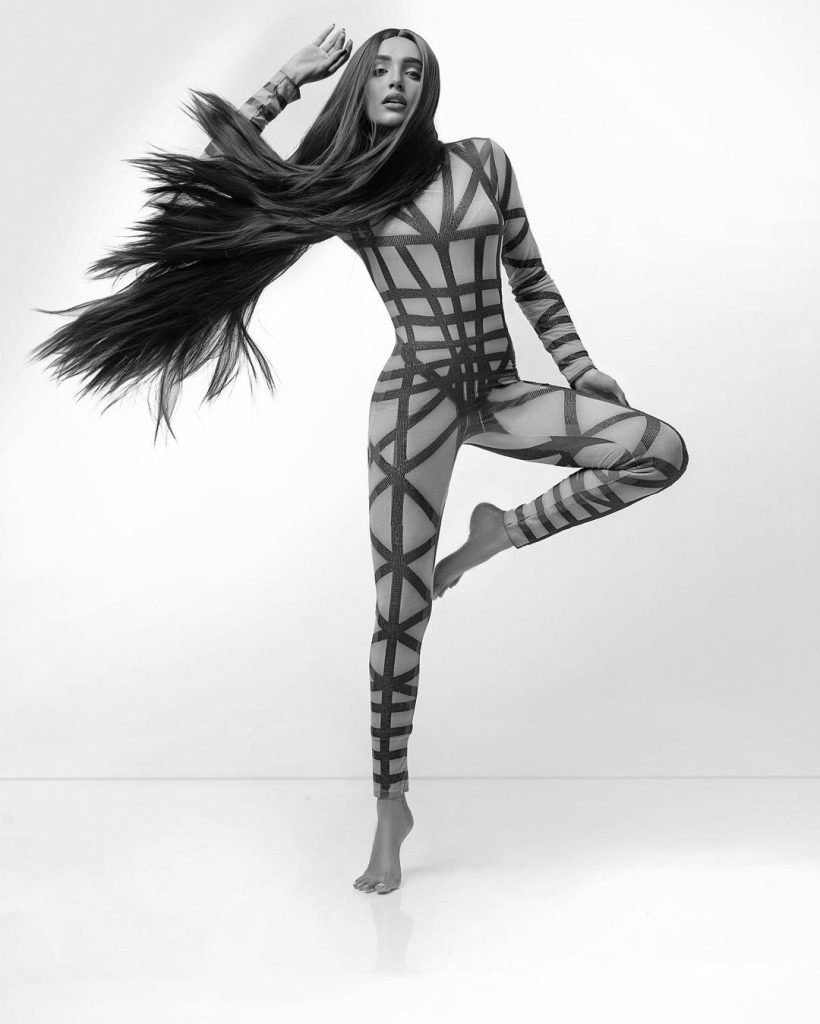 Right after the pictures went viral on social media the model was highly criticized by the audience. The netizens bashed the actress for her bold clothing style and in appropriate picture pose. Here we have gathered some public reviews, have a look! 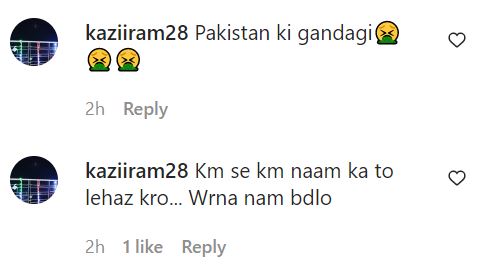 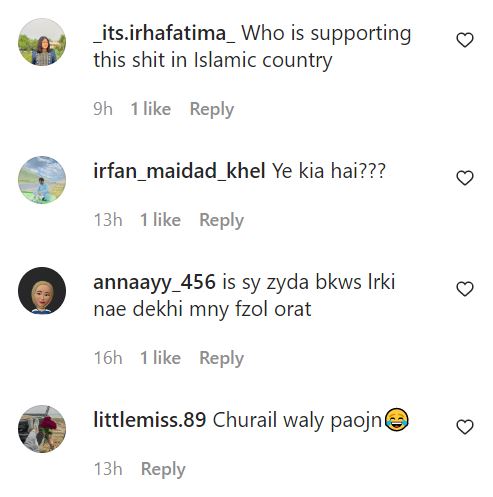 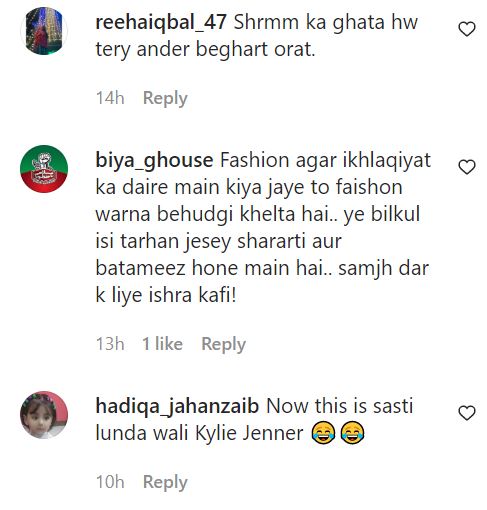 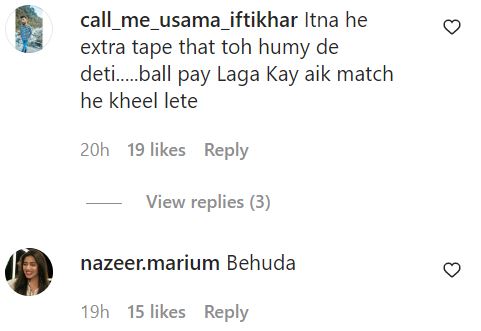