Amna Ilyas is a famous Pakistani super model who is known for her bold looks and statements. Amna has been a part of few drama serials and telefilms till date but she has walked on ramp with some f the leading Fashion designers of Pakistan. Amna is considered as one of the top leading models of Pakistan. 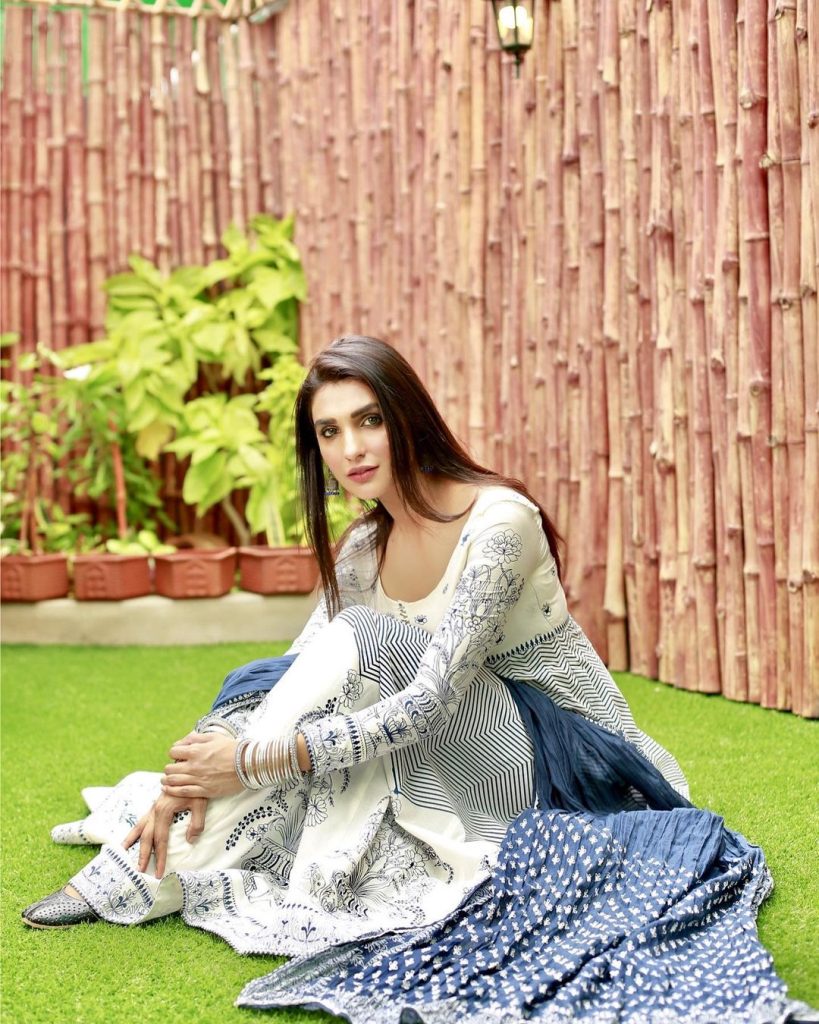 Film ‘Chaudhry the Martyr’ became the talk of the town ever since it was released because of its biopic story on the life of slain police officer SP Mohammad Aslam Khan. Lately an item number ‘Aatish” from film “Chaudhry the Martyr” featuring the super stunning Amna Ilyas was officially released on Youtube. ‘Aatish’ is a spellbinding song, sung by Sunidhi Chauhan and Ali Quli Mirza. Have a look! 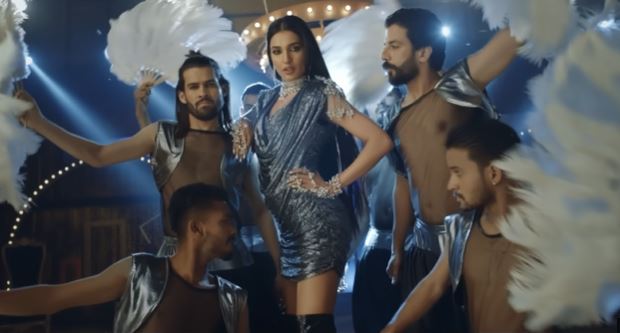 Right after the song was released officially, the audience started bashing the actress. The moral brigade criticized the actress for her bold dressing and inappropriate dance moves. Keyboard warriors extended hate towards Amna as they stated that being a Muslim we should not copy Bollywood acts. Here’s what audience had to say! 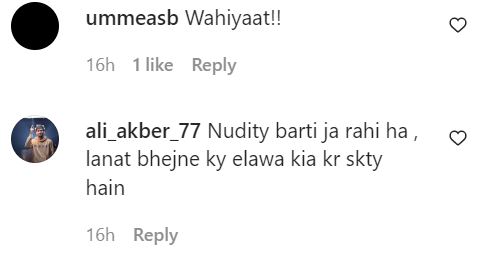 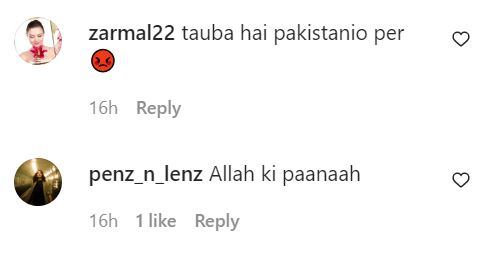 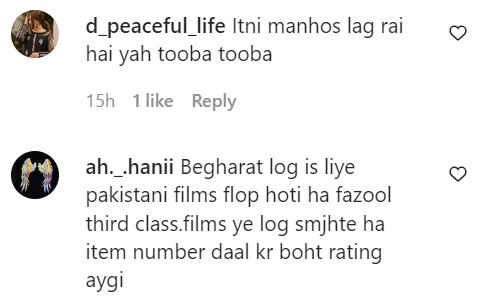 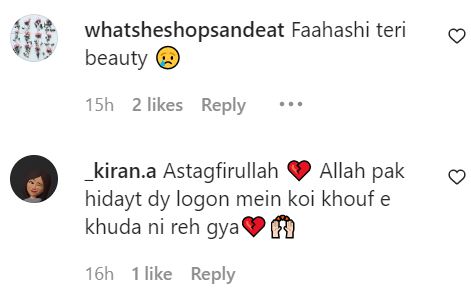 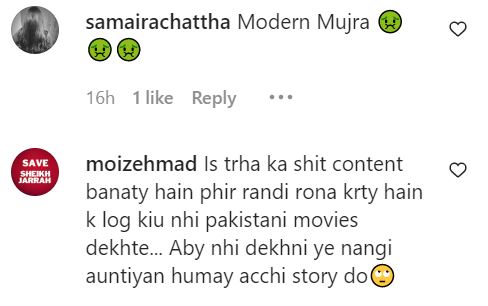 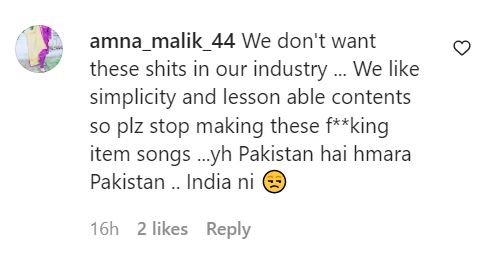 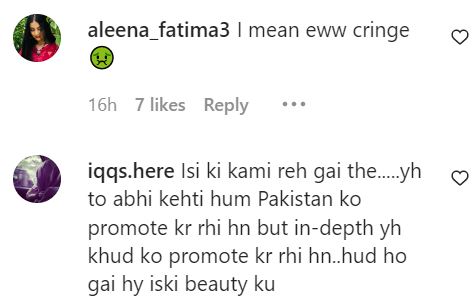 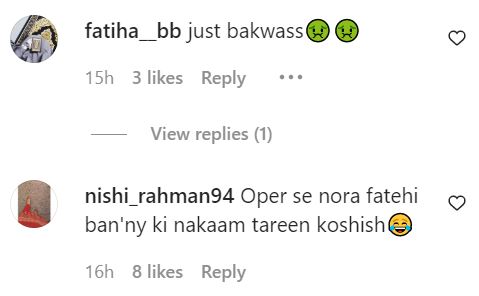 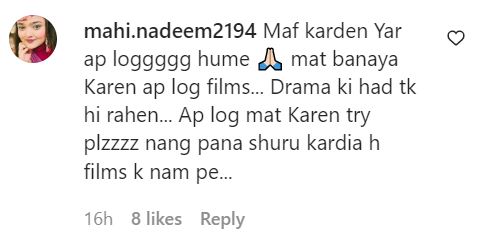 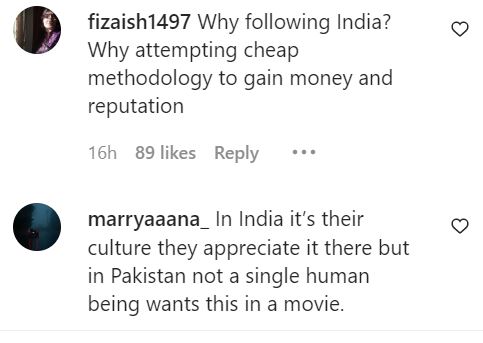 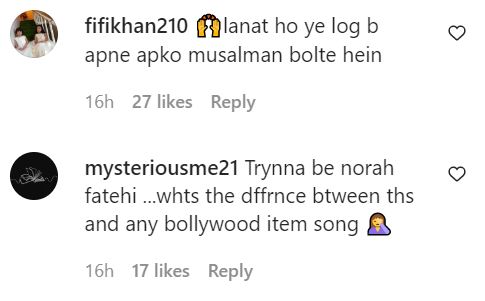 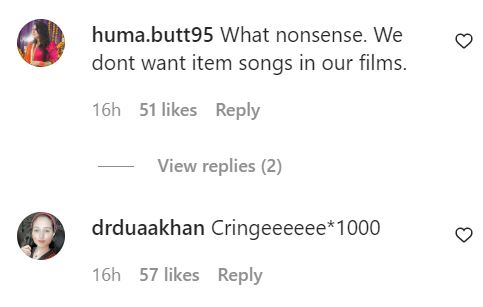 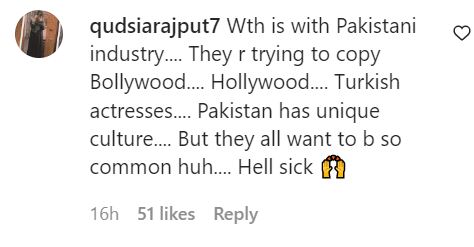 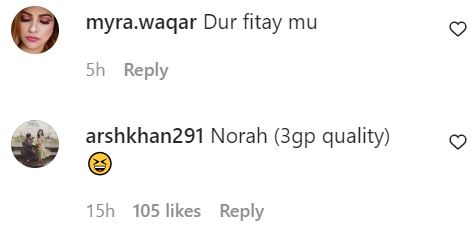