Anam Ahmad Criticized For Lying About Her Age

Anam Ahmad obviously did not expect people to make fun of her when she posted a picture of herself on her birthday telling her fans that she just turned 20. Many of the people claimed that the model was lying about her age because in 2012 she posted her picture on her birthday saying she just turned 18! The post has been deleted from her facebook page after some people made references to it. This goes to show how cruel social media can be sometimes, even when you don’t expect people to criticize you some unexpected criticism comes your way any way. 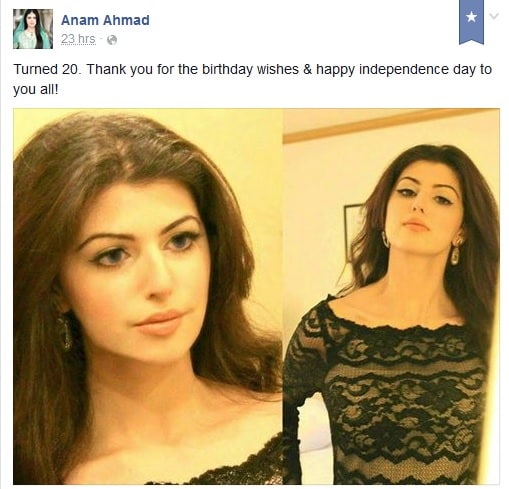 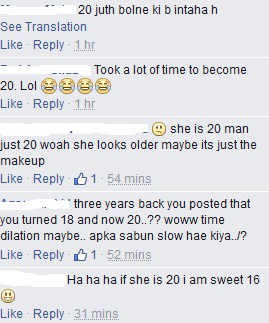 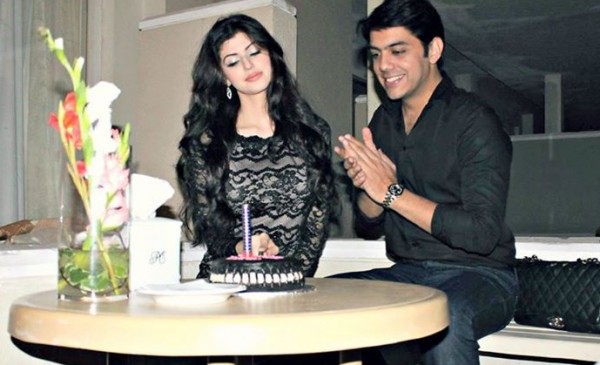