Anum Fayyaz who started her career with a reality show Hero Bann’ny Ki Tarang (season 2). In the show Anum was the first runner up. Anum did not win the reality show but she is now able to win many hearts. Anam has also done modeling and has appeared in advertisements too like that of Warid and Homage inverter. Anum has done many good drama serials and her debut drama was Ahmad Habib Ki Baitiyan. Her other plays include Zard Mausam, Mar Jain Bhi to Kya and Mein Hari Piya etc.

Zainab Jamil is a Pakistan TV actress who started her career as model, host and anchor followed by acting in various drama serials like Susraal Meri Behan ka and her latest play was Khwab Saraye on HUM TV . She is also a movie actor and her first feature film in the movie industry is Jawani Phir Nahi Aani along Hamza Ali Abbas.

Lately Faisal Qureshi invited the beautiful ladies in his morning Show Salam Zindagi. Have a look at the pictures. 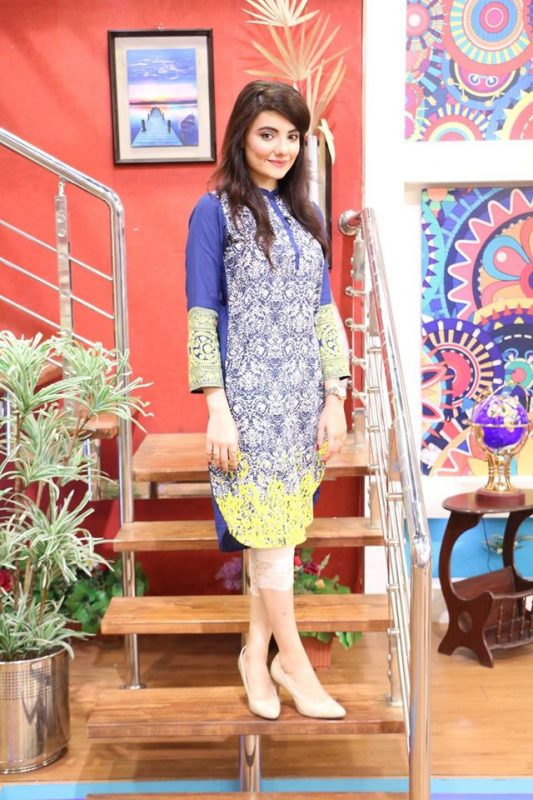 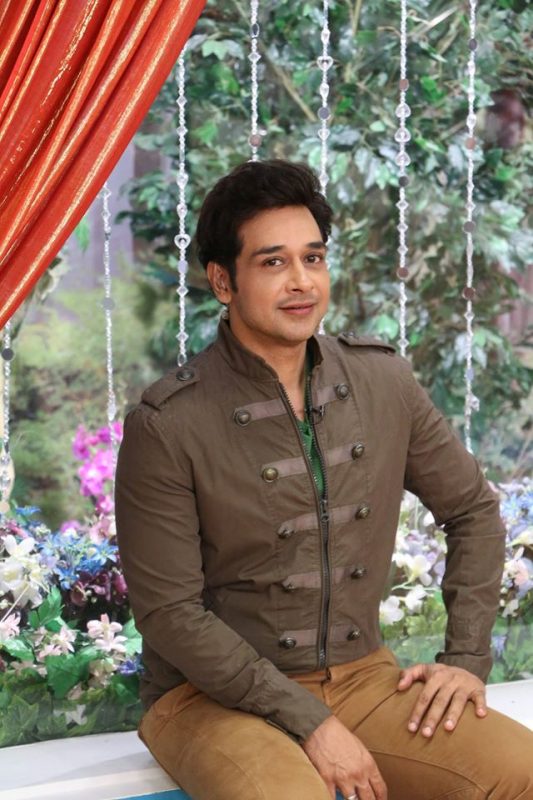