Anam Goher is a Pakistani television actress. She made her acting debut along with her husband Goher Mumtaz in “Kathputli”. She is known for her roles in various popular serials including “Yeh Ishq”, “Yeh Raha Dil”, “Aakhri Station” and “Khaas”. She was last seen playing the role of Nida Saud in Hum TV’s “Khaas” alongside Sanam Baloch and Ali Rehman Khan.

Anam Goher and her husband Goher were recently spotted attending the wedding ceremony of her brother Ayman Ahmed who is a Queen Mary Graduate. The stunning photography of the event is done by ” Maha’s Photography”. Let’s check out lovely pictures from the wedding event. 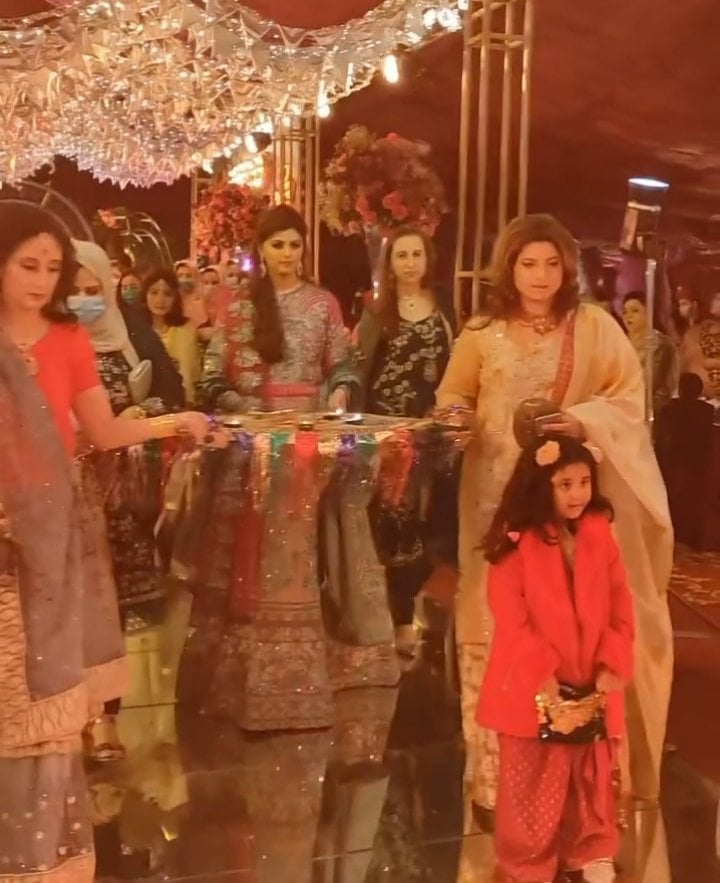 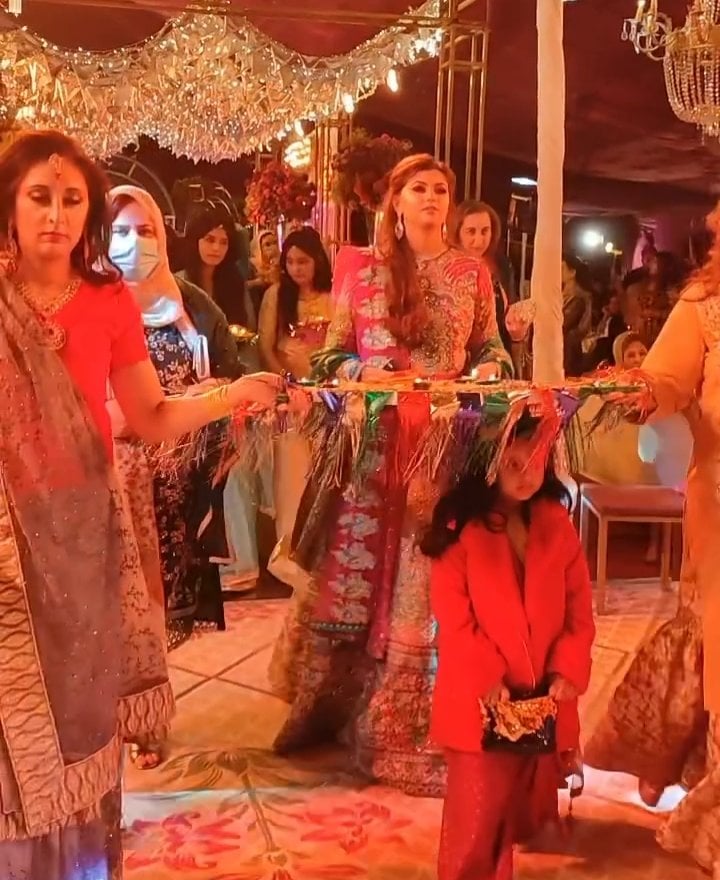 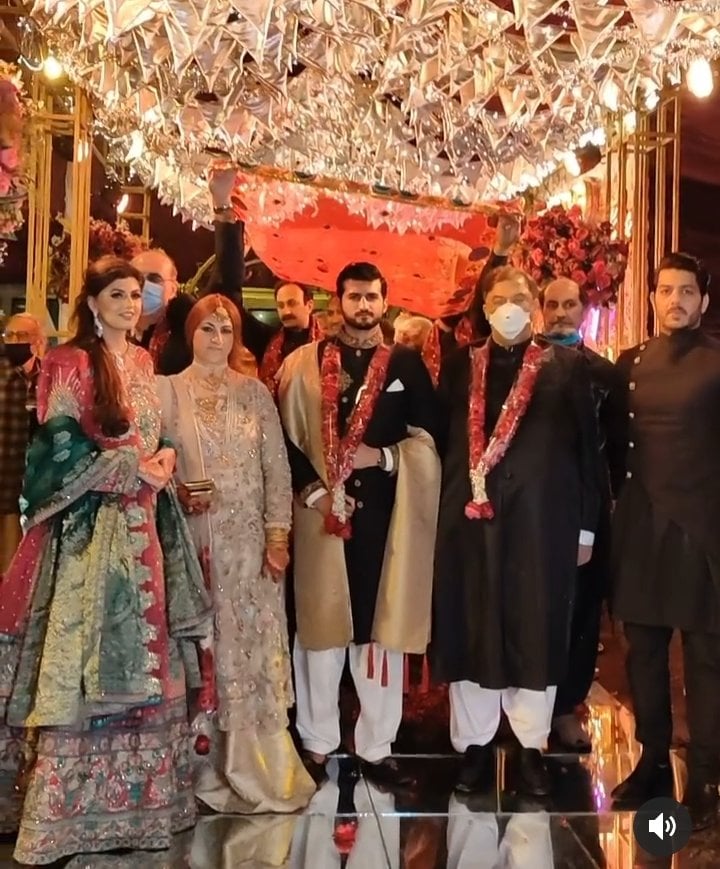 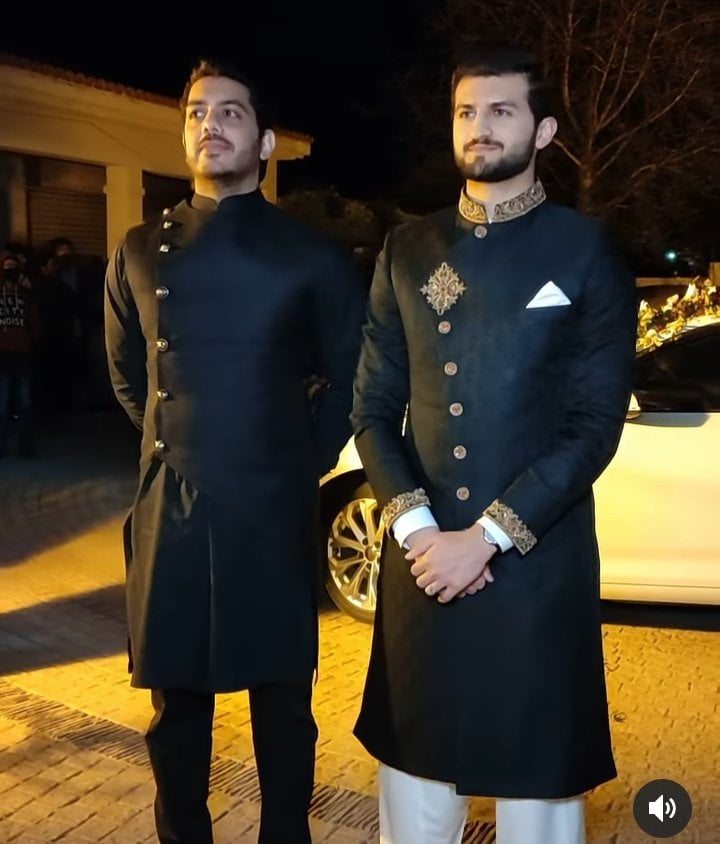 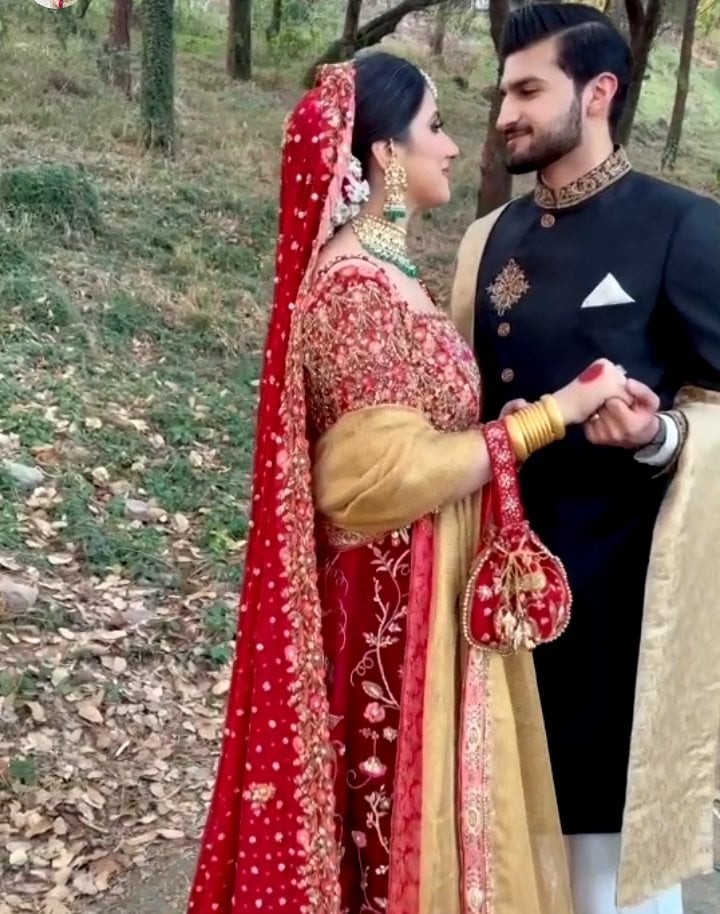 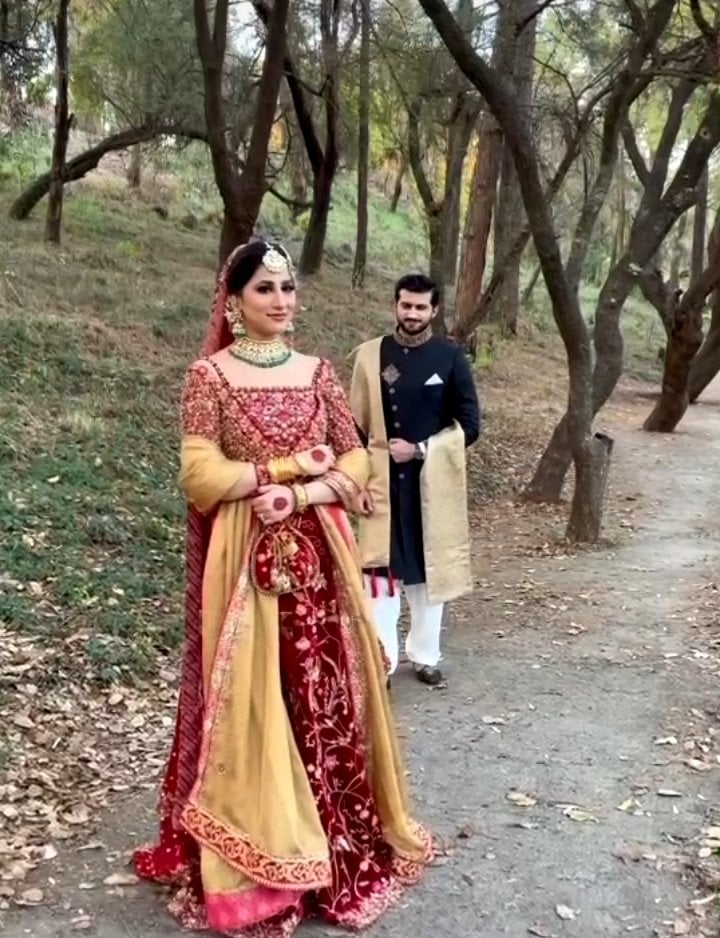 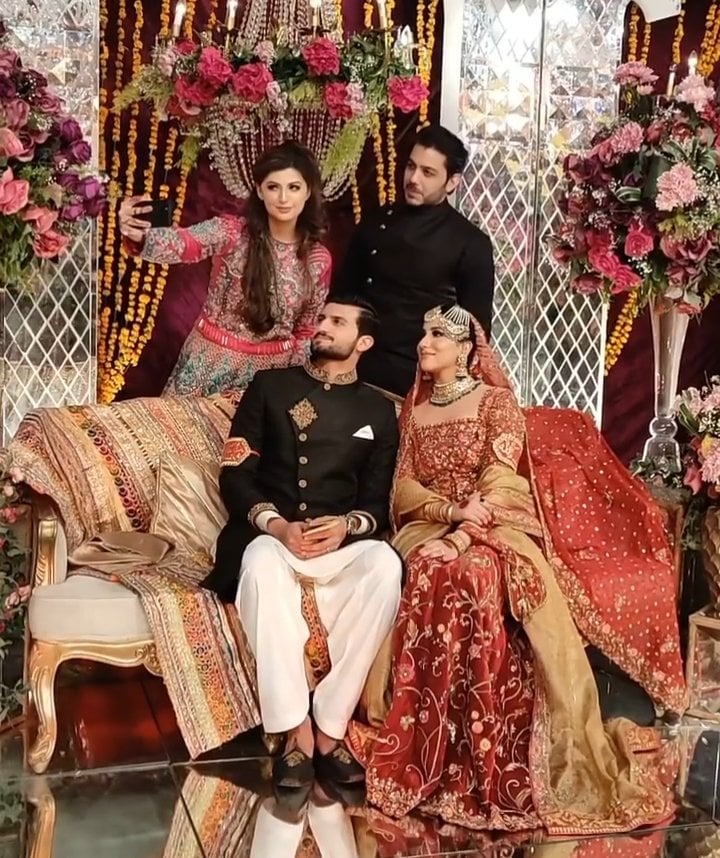 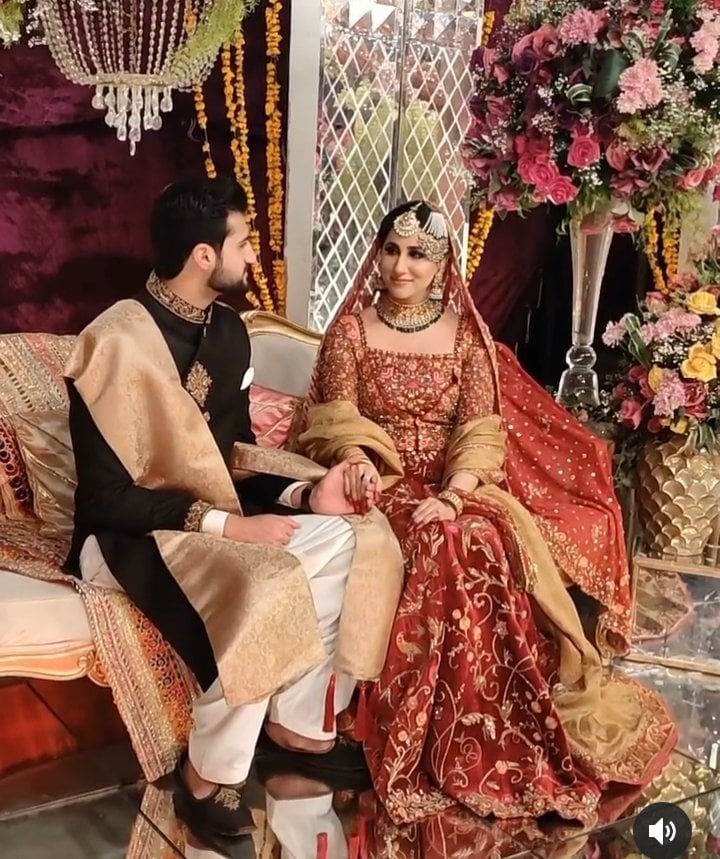 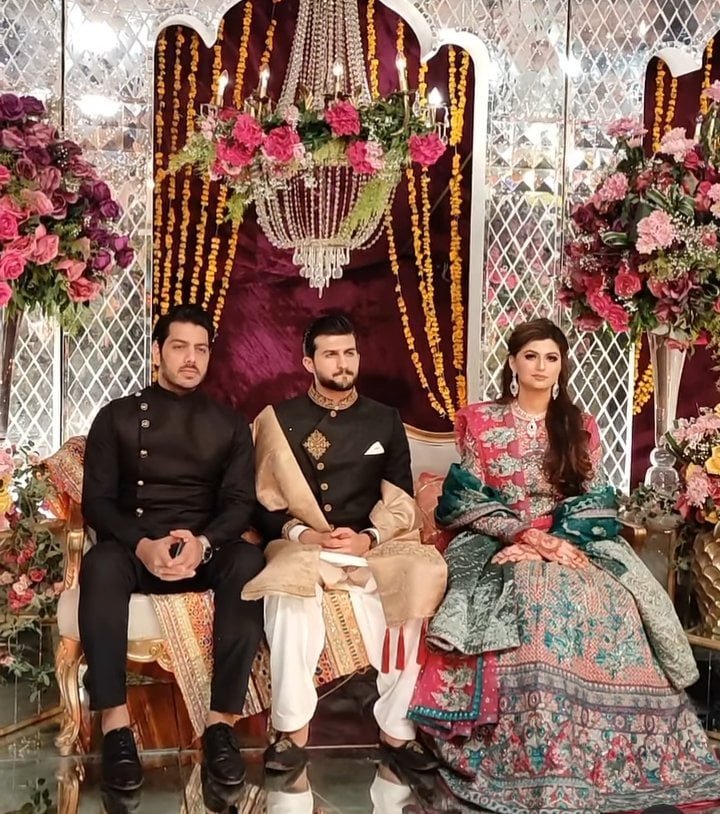 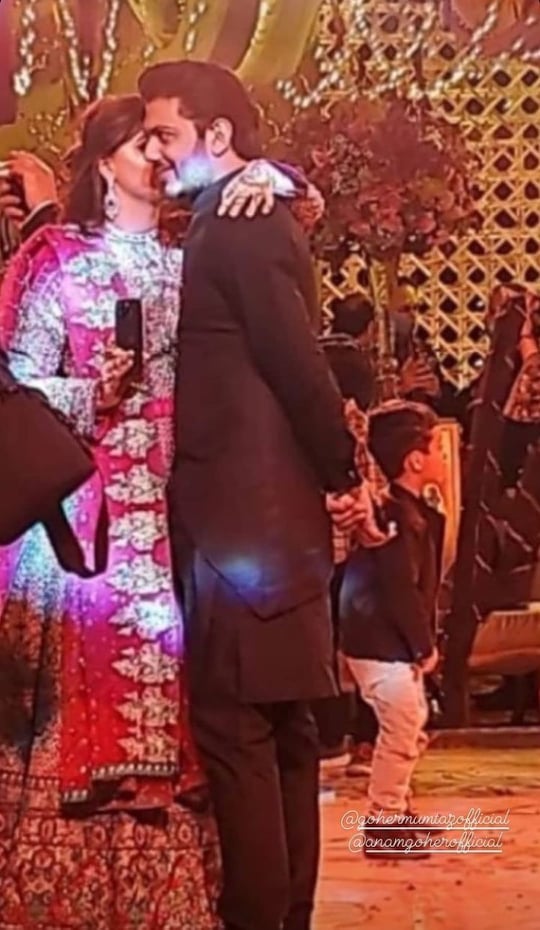 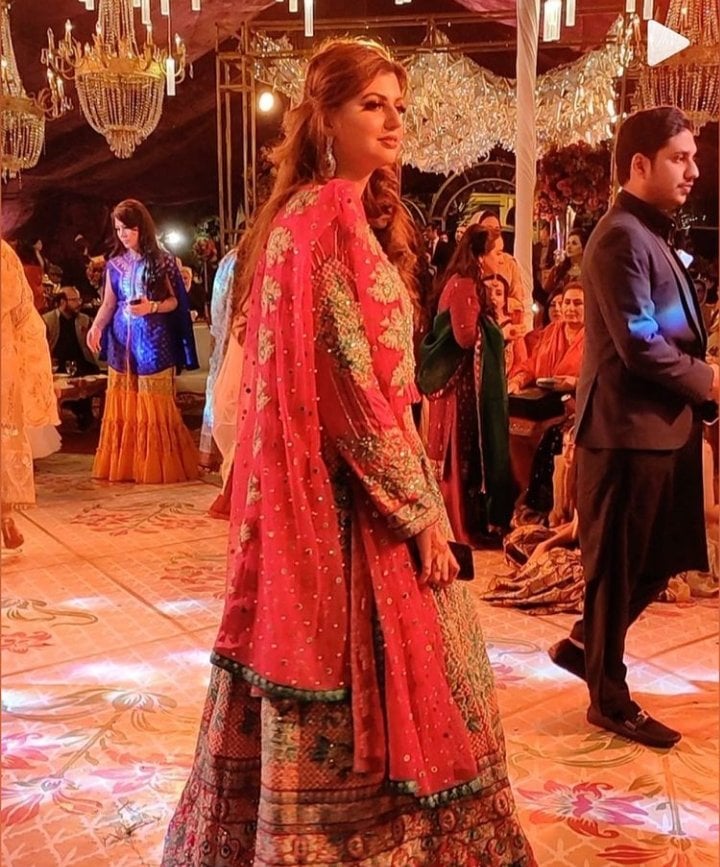 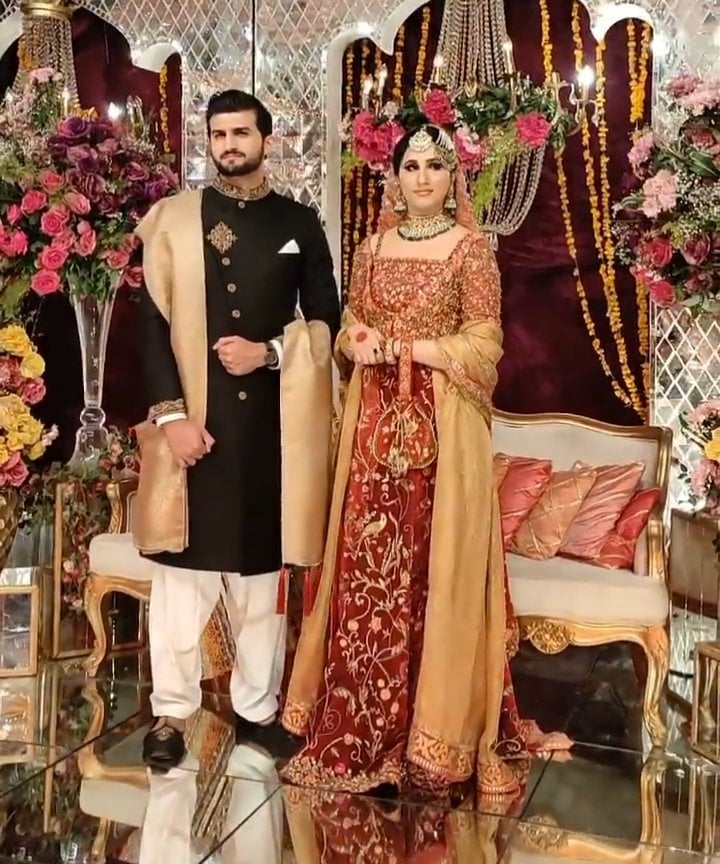 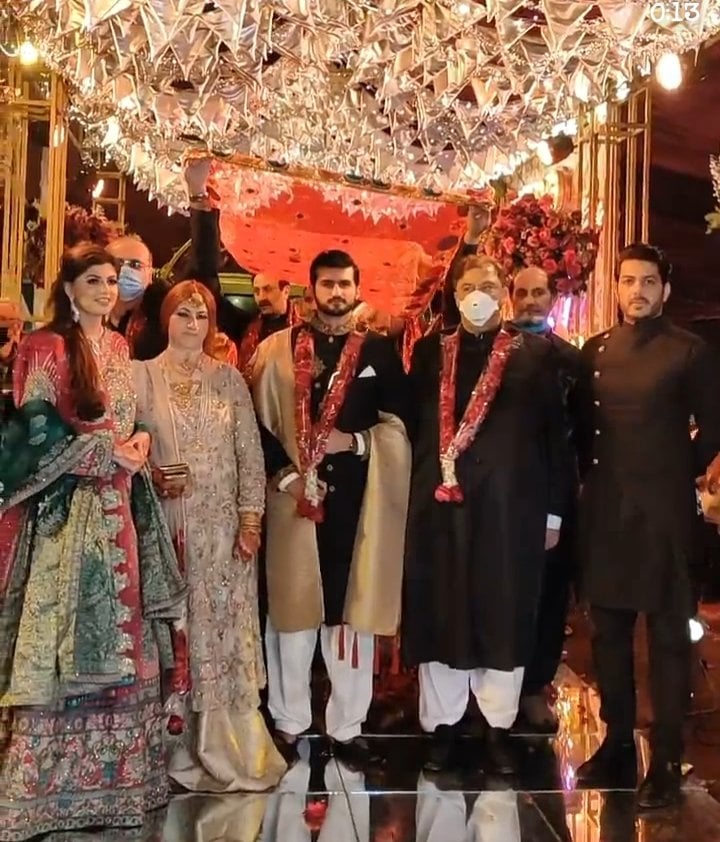 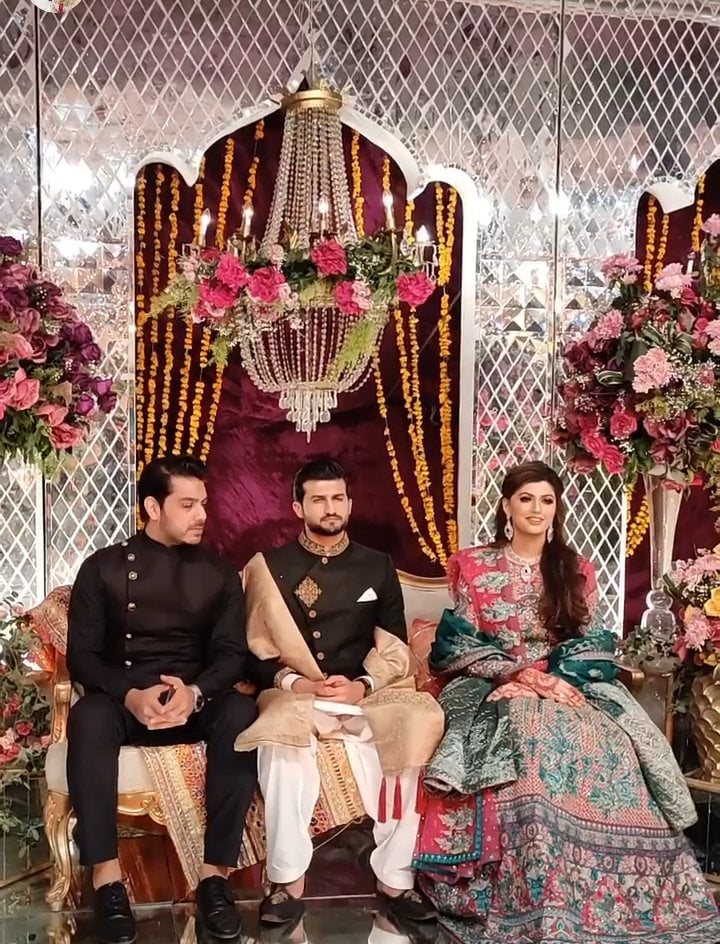 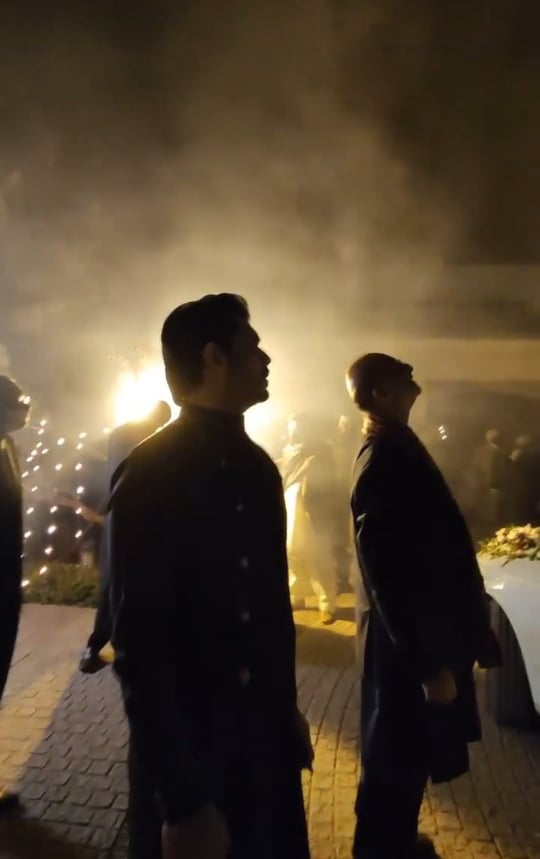 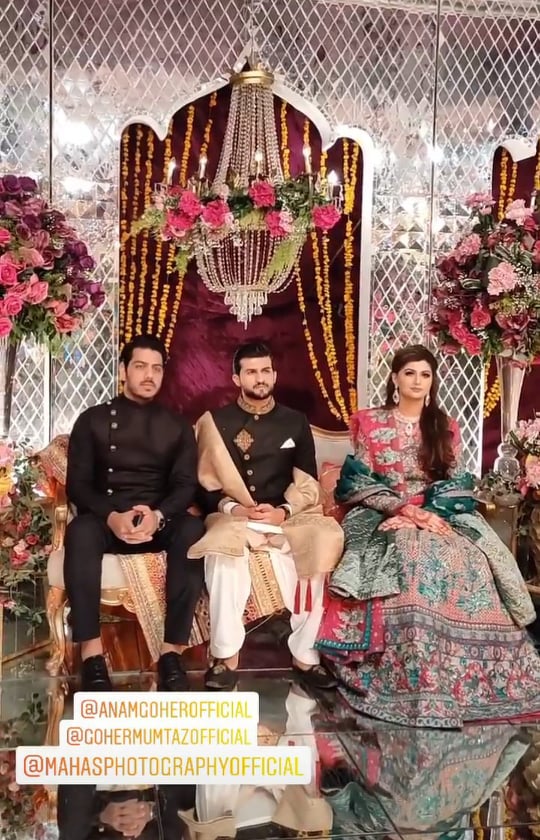 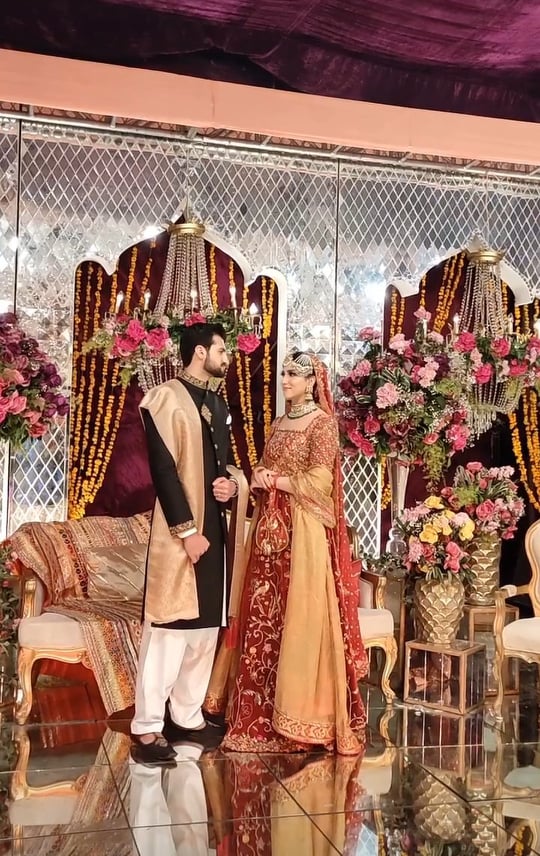 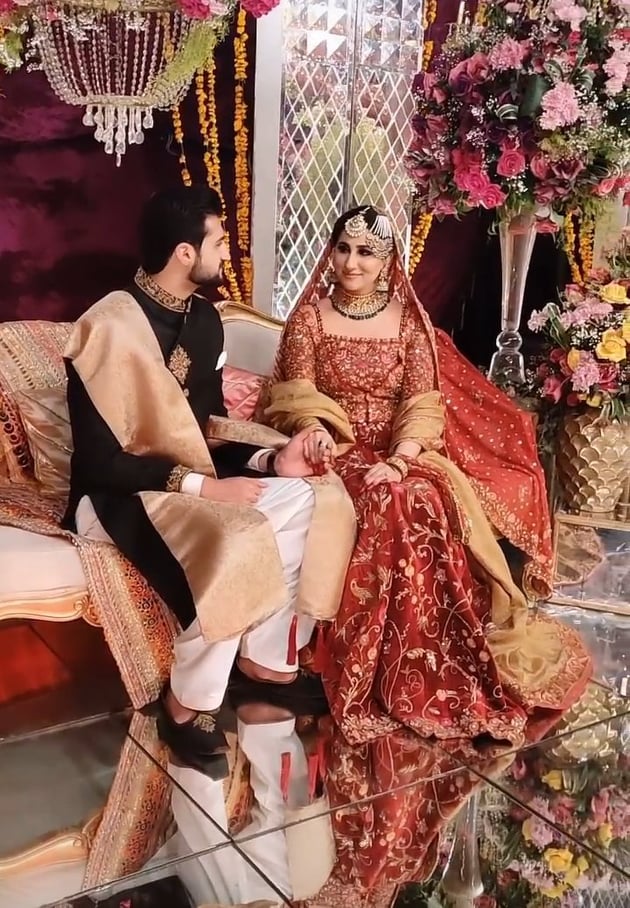 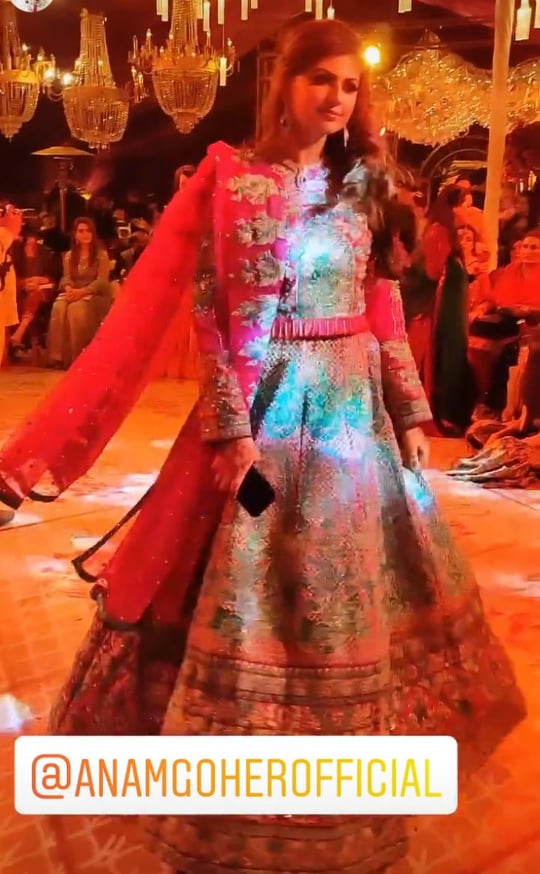