Anchor Maria Memon On Holiday With Her Husband

It is always great to see women grow and make a space in professions which we generally consider all boys club. News anchoring has been such a department where the biggest names among anchors in Pakistan have mostly been men but things are changing and Maria Memon is one woman we have seen growing and making a place for herself at the table. From very difficult conditions in the country to fighting for true journalism, Maria Memon has done it all and she is admired by many other women out there. 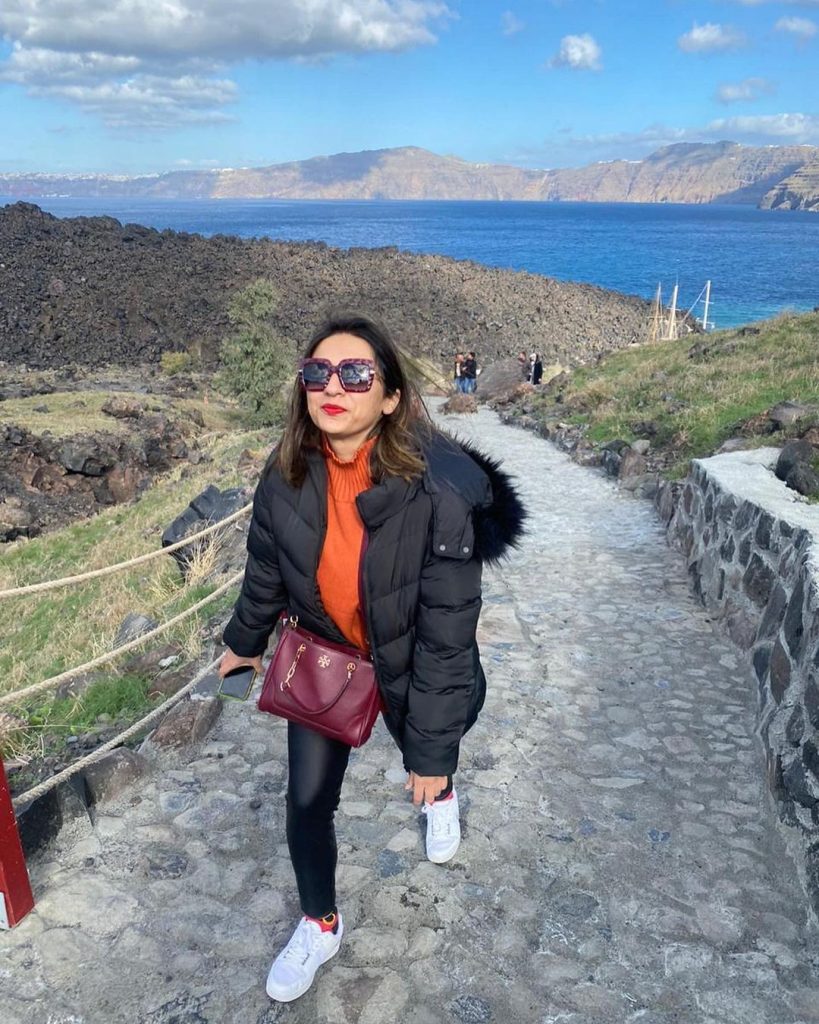 After a very tough year for journalism and journalists, Maria Memon has taken time off as we saw her on a holiday with her husband in Europe. Her husband is a government officer and both took some time off from their hectic schedules as they head out for a much needed break. Maria looked good in her casual style as she shared pictures from the trip with her fans. Check out some clicks from Maria Memon’s vacation with her husband: 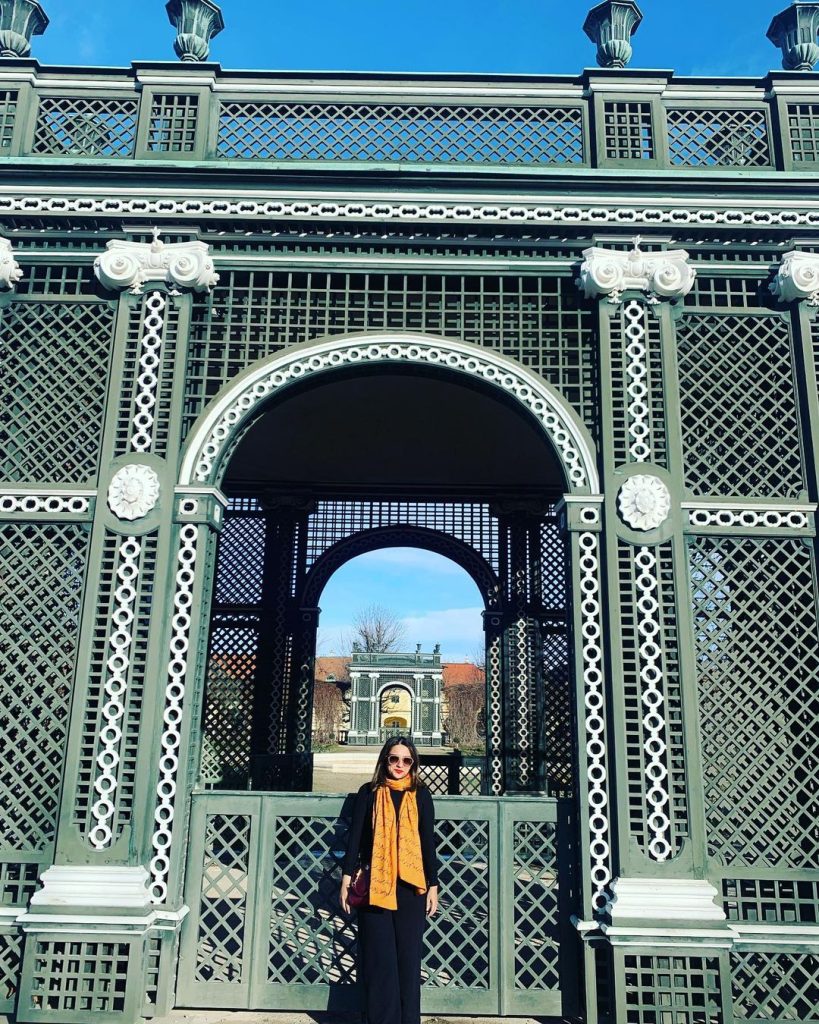 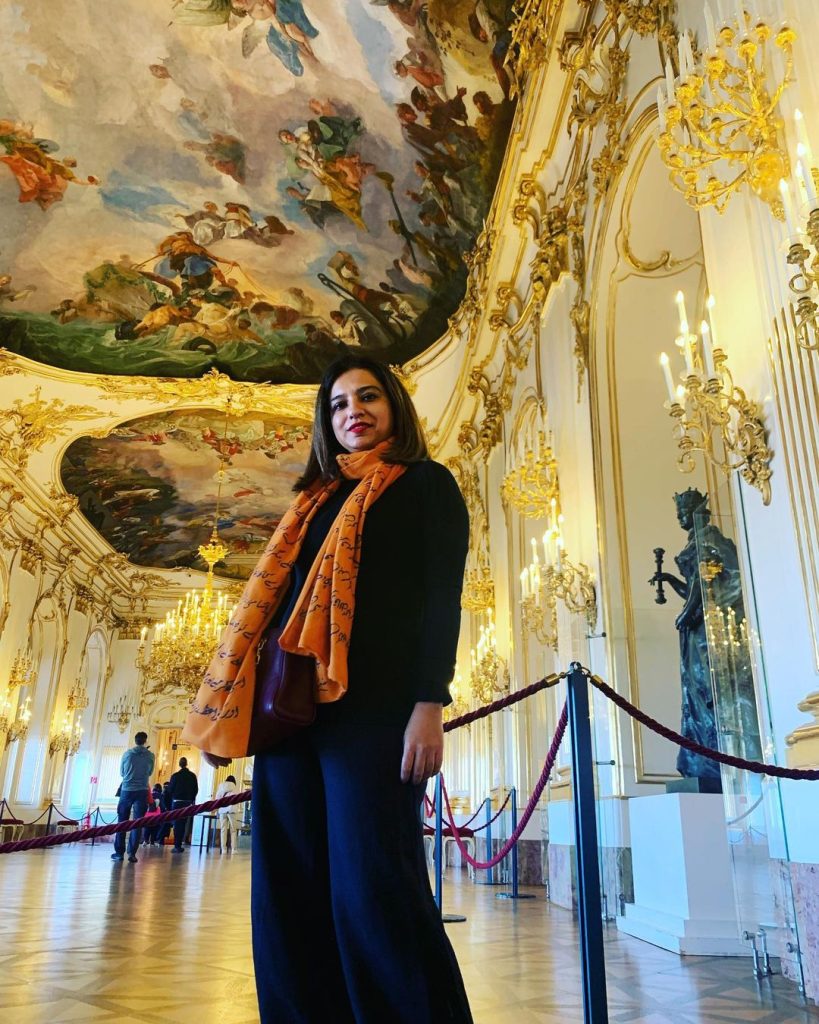 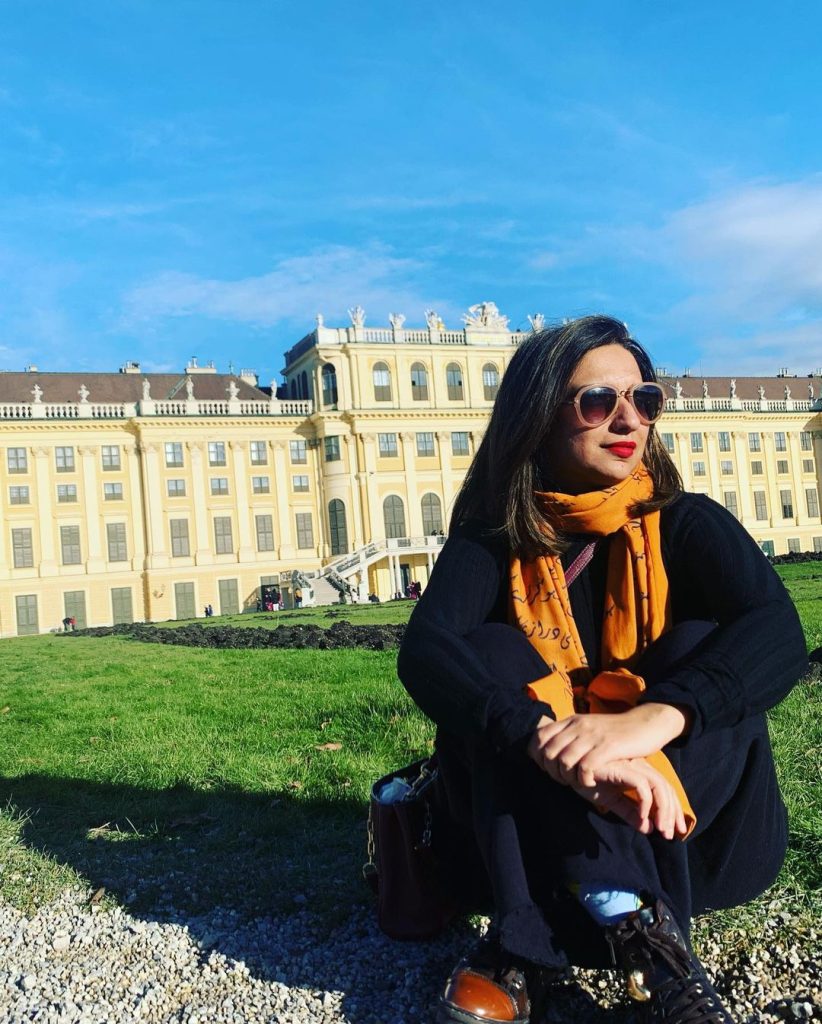 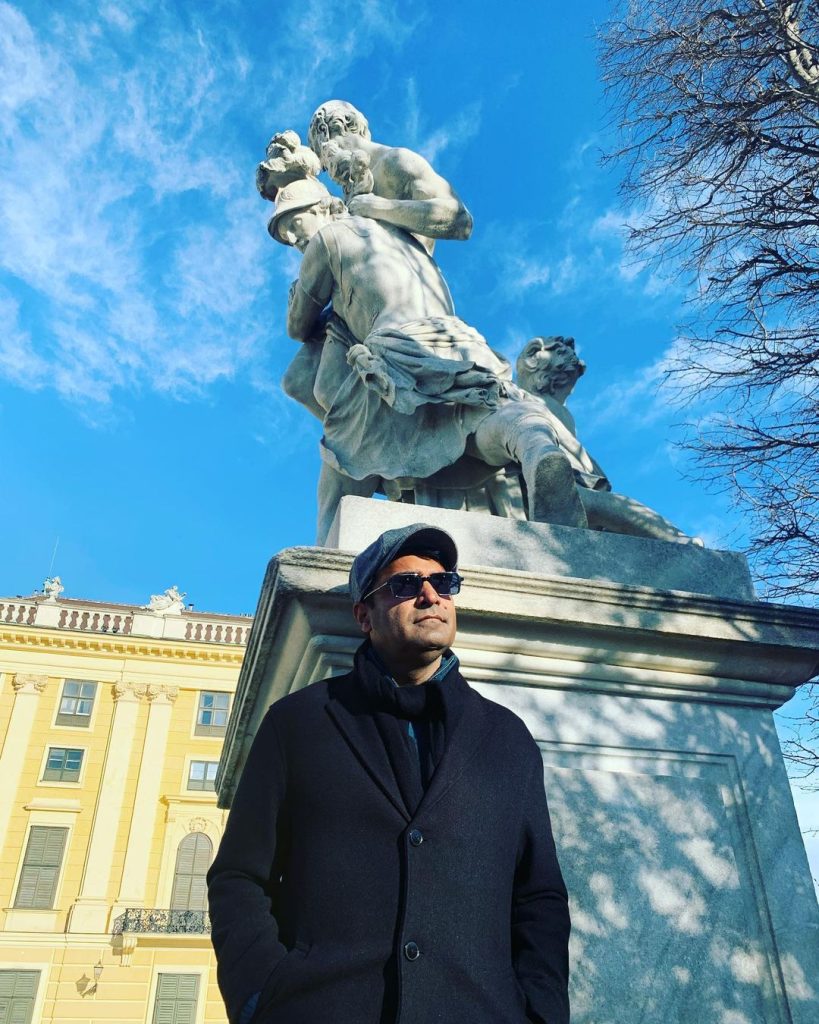 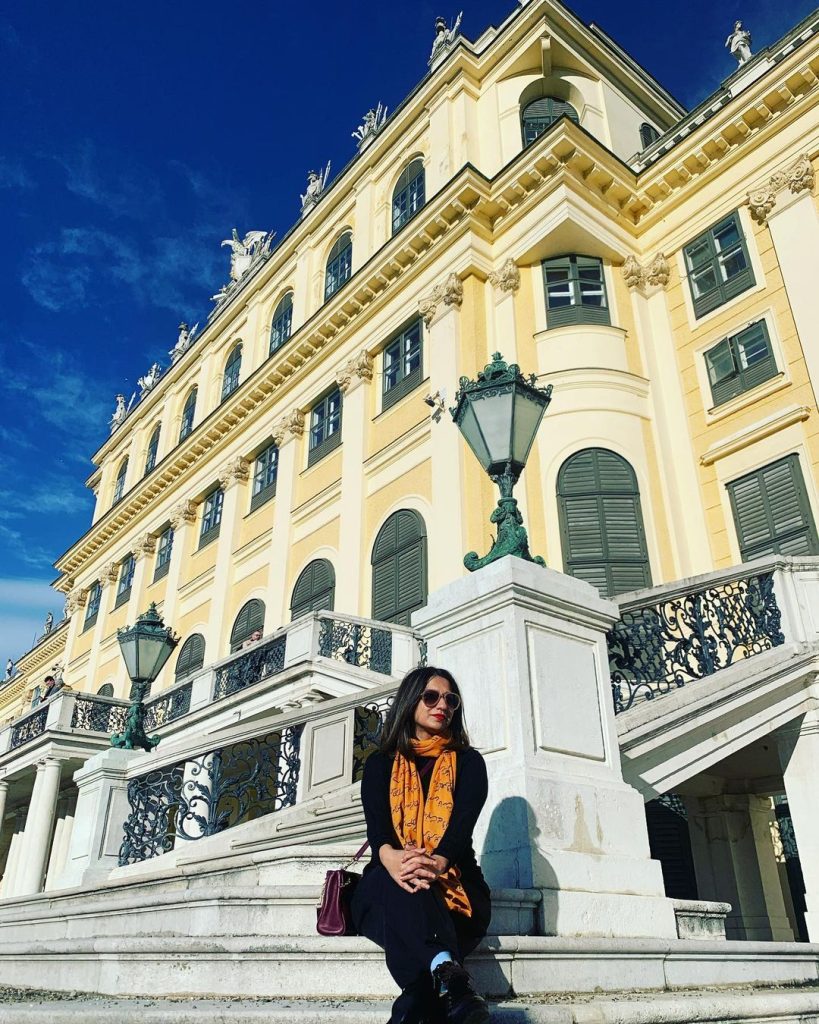 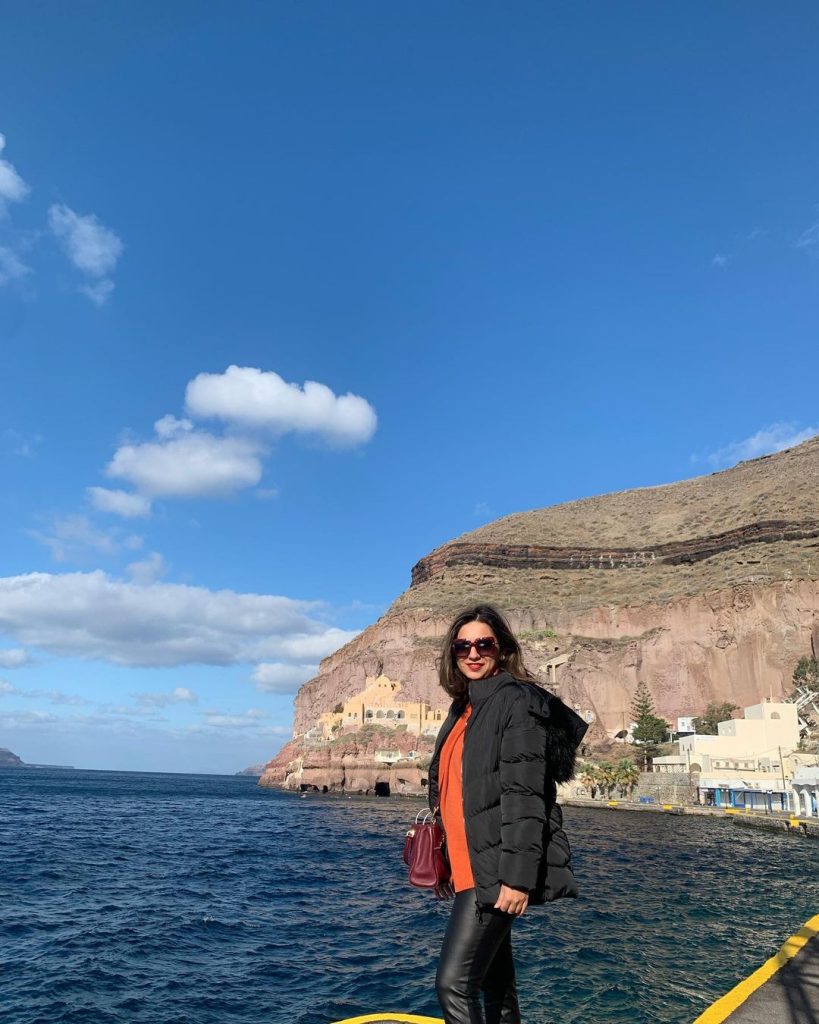 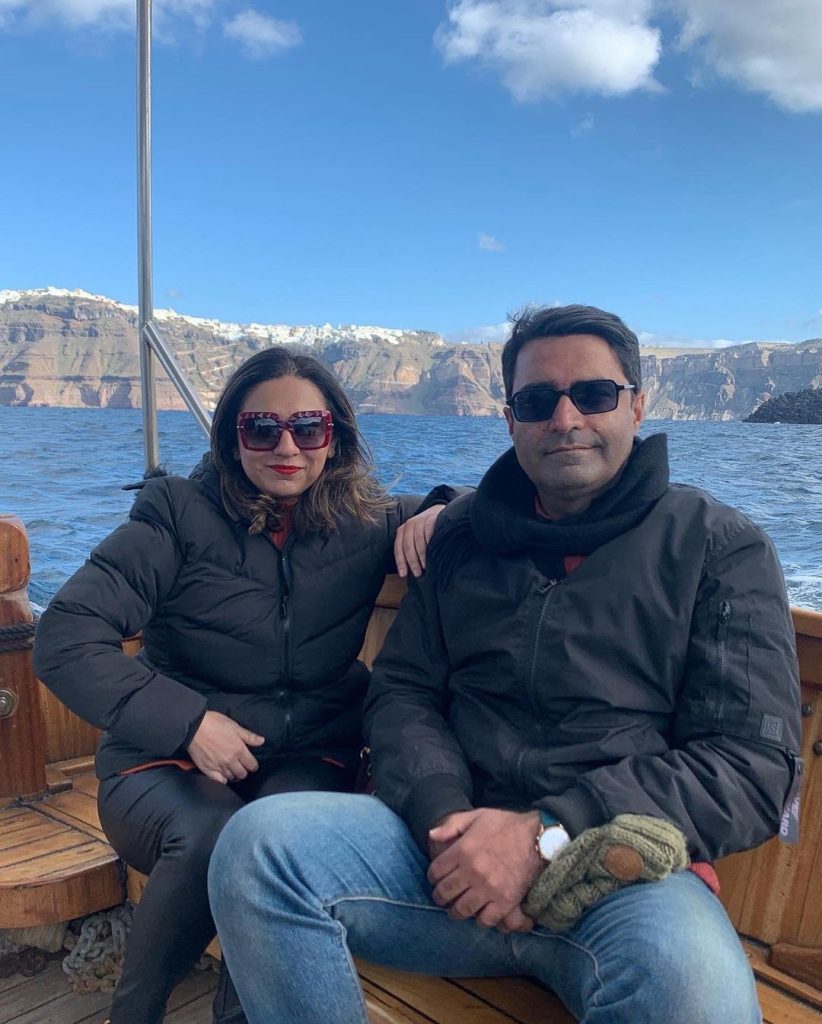 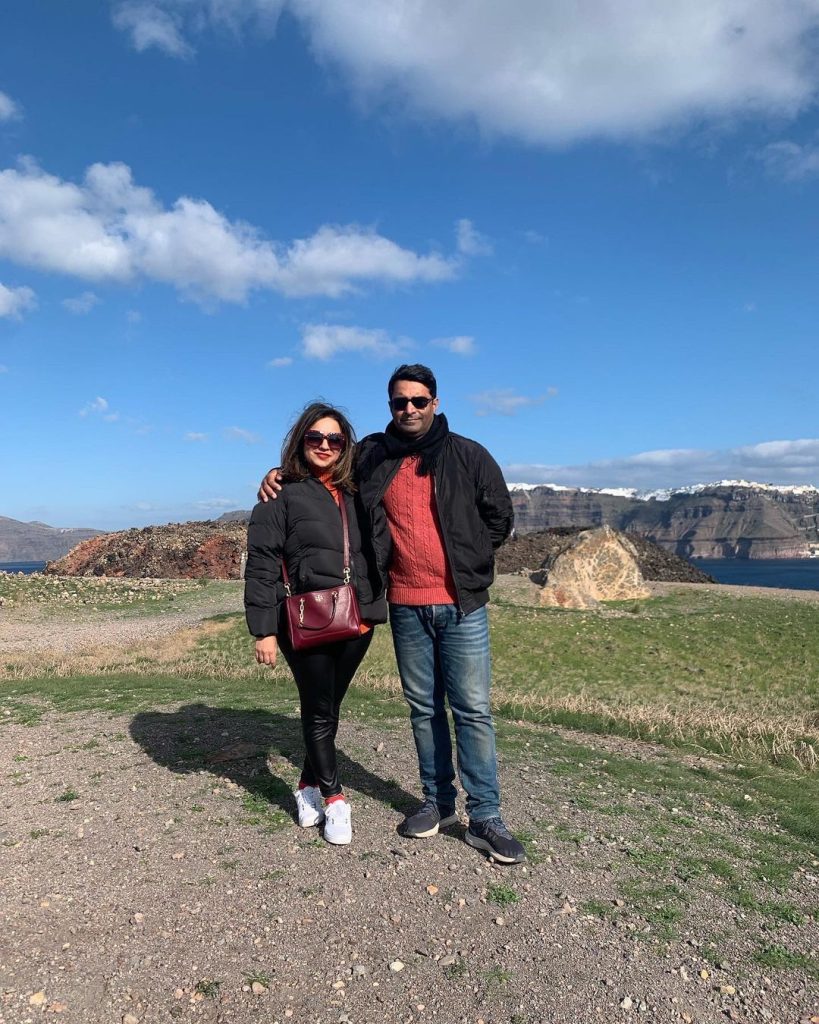 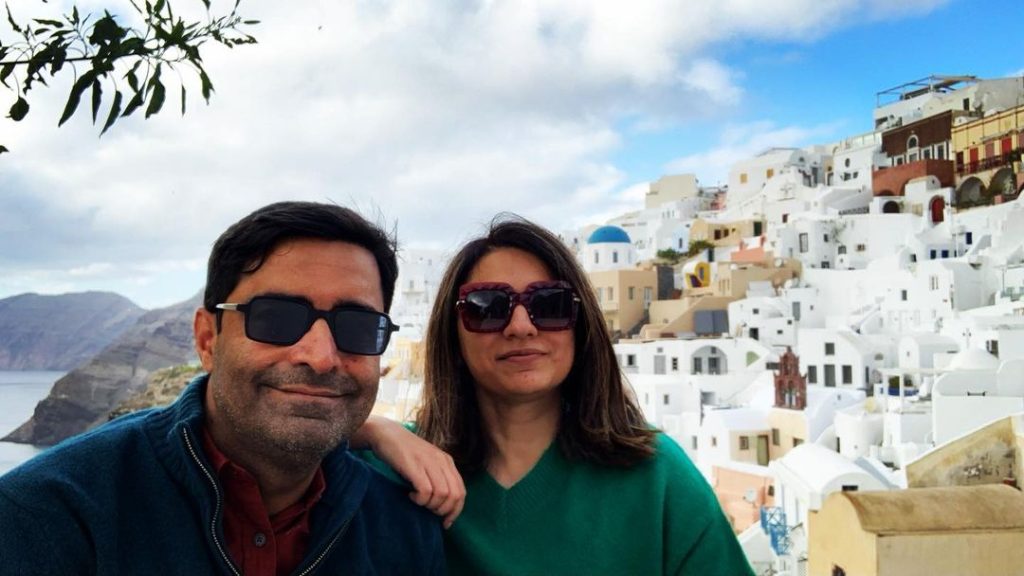 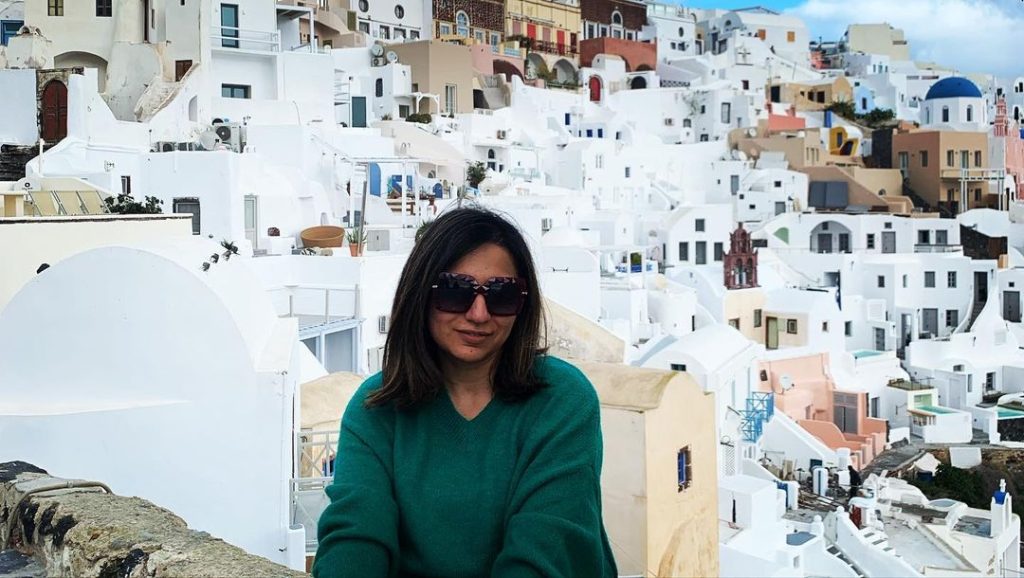 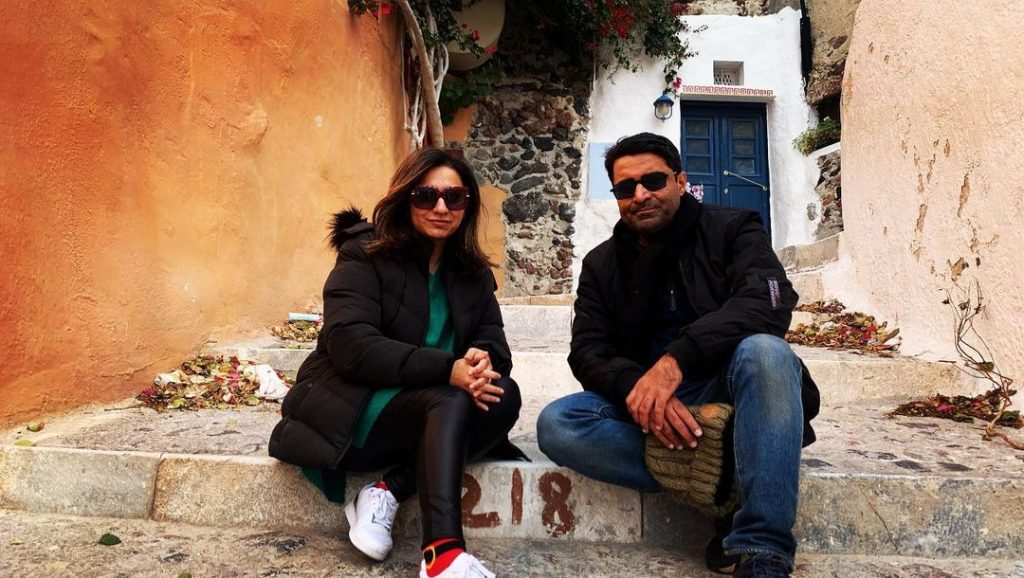 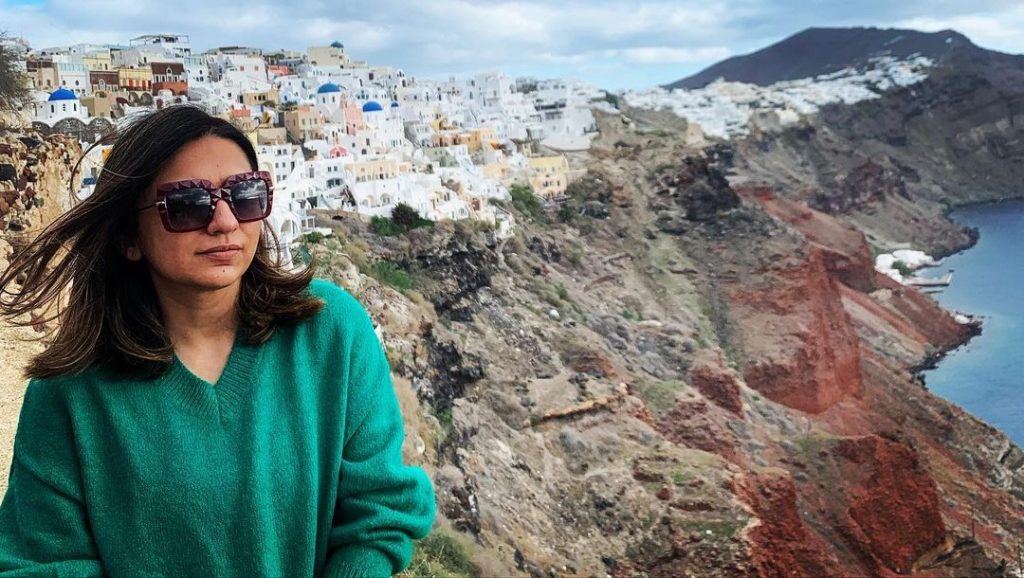 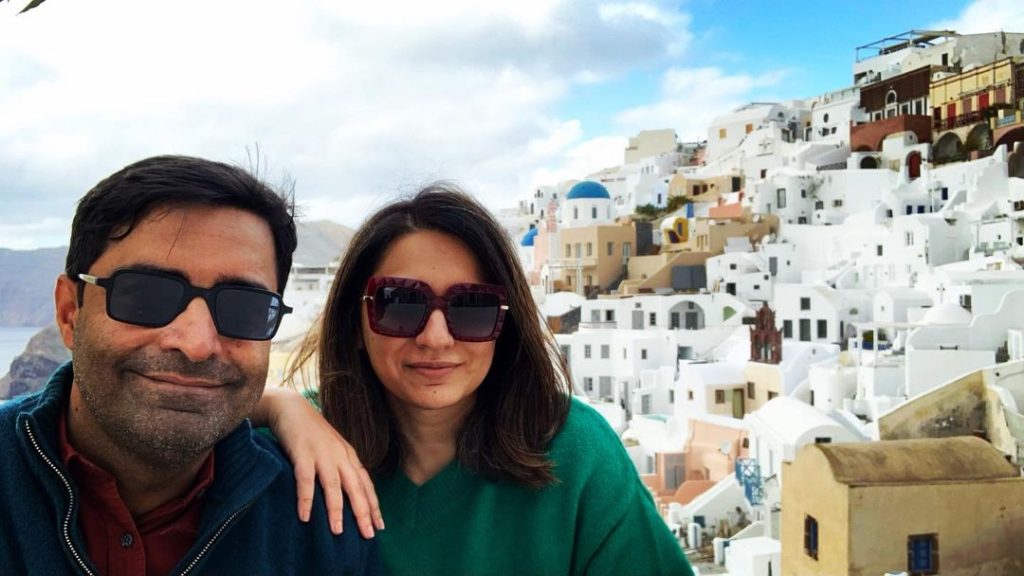 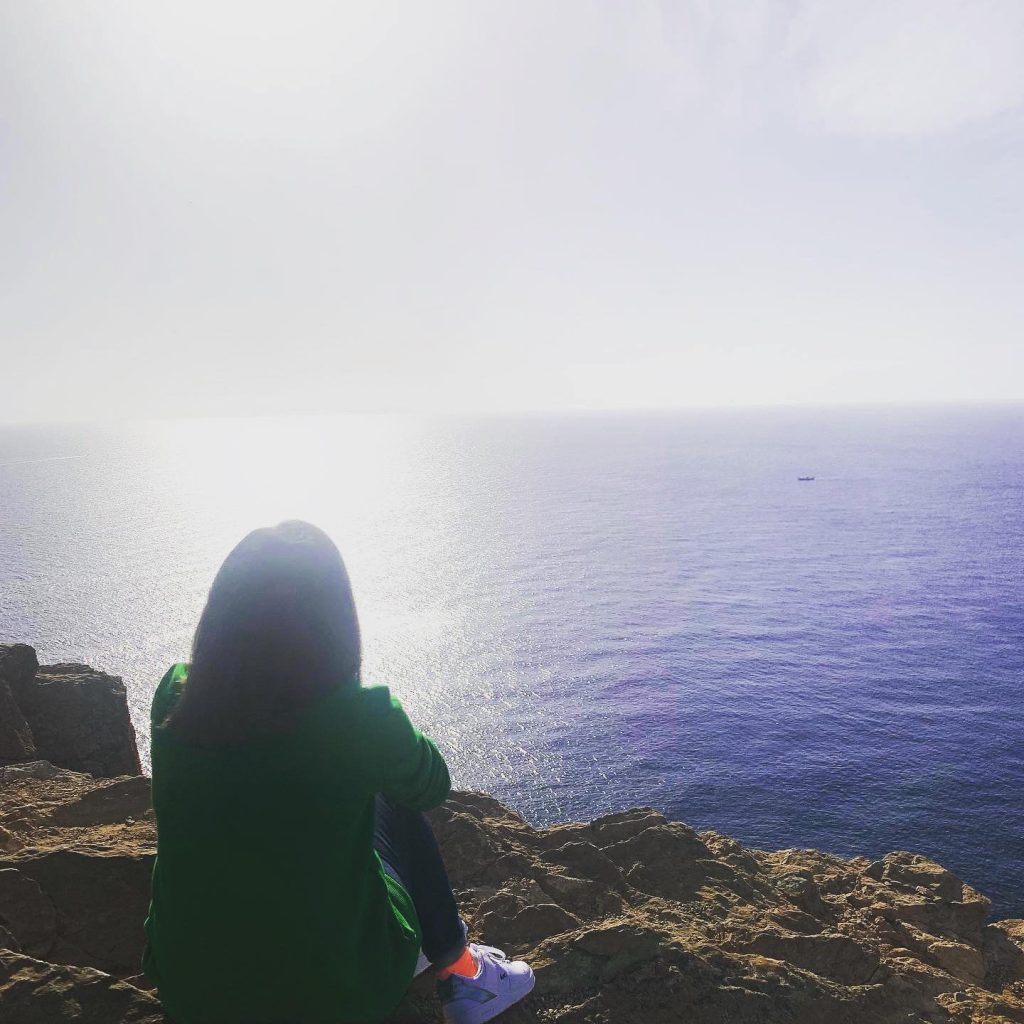 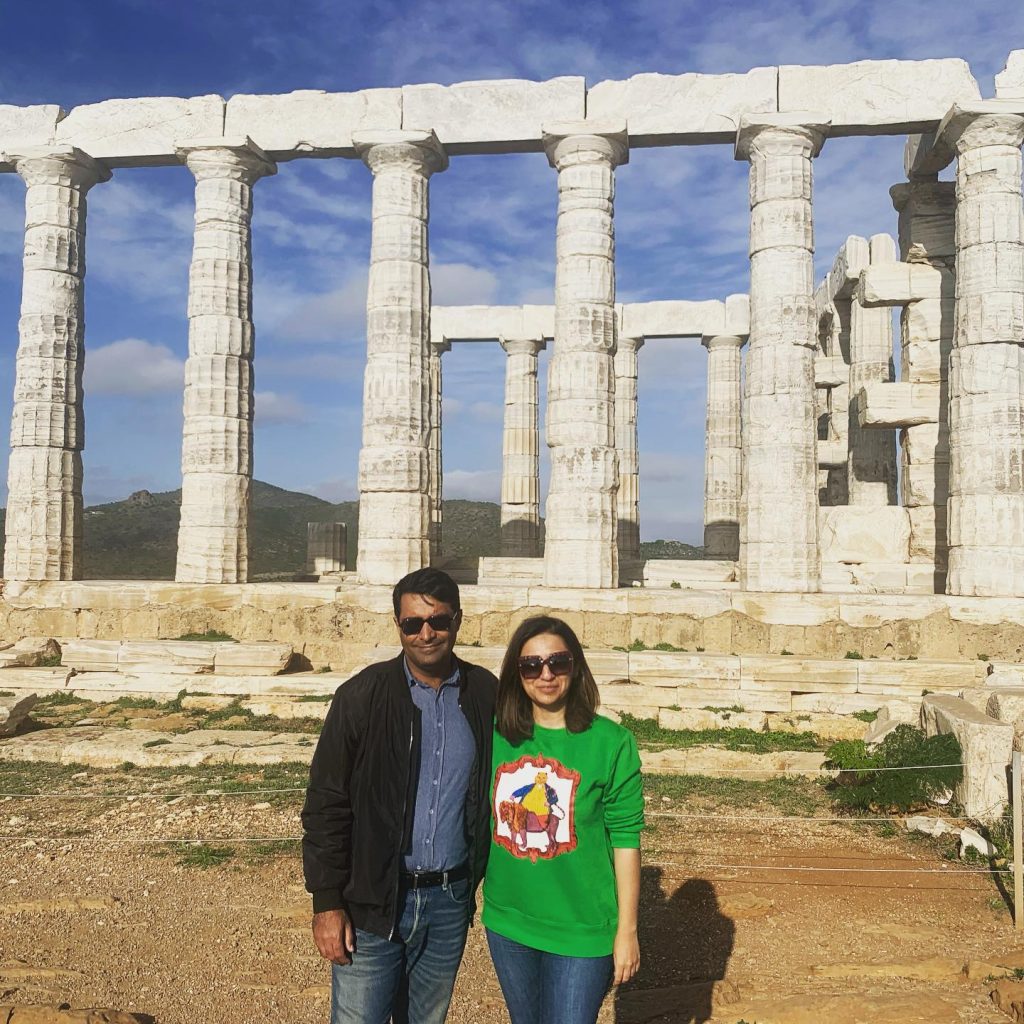 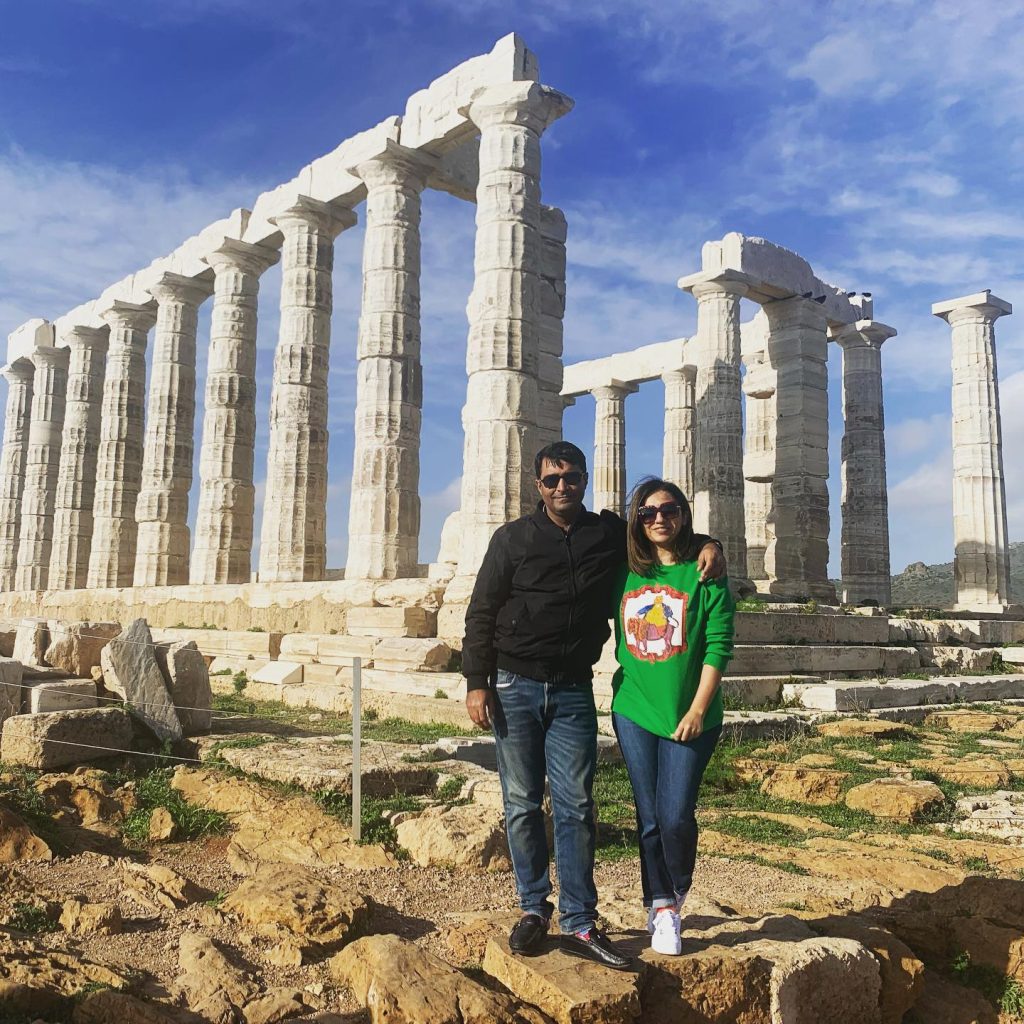