The Pakistani animated series, ‘Tick Tock’ featuring the voices of renowned television and film artists, Ghulam Mohiuddin, Alyy Khan, Ahsan Khan, and Maria Memon has now converted into a feature film. The series is co-created by Omair Alavi and the producer, Sana Tauseef and it is an effort to educate children about different Pakistani historic events.

Lately, Ahsan Khan who has lent his voice for one of the characters in ‘Tick Tock’ has revealed that the series has now converted into a feature film. While talking to a social media page, Ahsan says:

”While we were dubbing the first episode of ‘Tick Tock’, we realized how amazing it was. The animation and the production quality are far better than anything Pakistan has seen till date. That’s when the makers decided to turn it into a feature film. I’m dubbing for it currently and it’s slated to release sometime in December.”

‘Tick Tock’ seems to be an entertaining addition in animated movie genre that will definitely attract us to the cinemas with our younger ones. 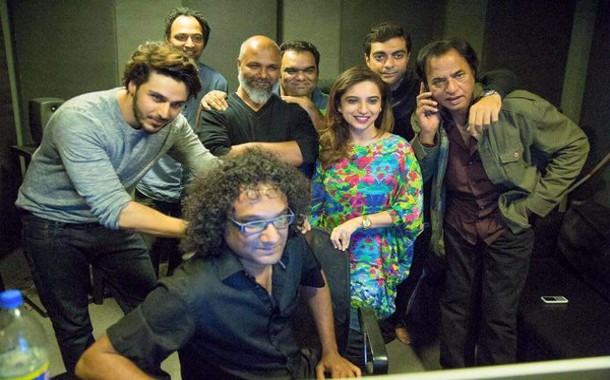