Anmol Baloch is an emerging actress in Pakistan’s drama industry. She has started her career two years back with soap on hum TV named “Ek larki aam si”. Later on, she appeared in a supportive role in the drama serial “Deewar-e-shab”. She has also appeared in the drama “Qurbaten” and portrayed a negative role. Her most recent on-air drama was Khuwaab Nagar ki Shehzadi on ARY Digital. Anmol Baloch has a huge fan following on Instagram despite the fact that she has appeared in a few dramas. 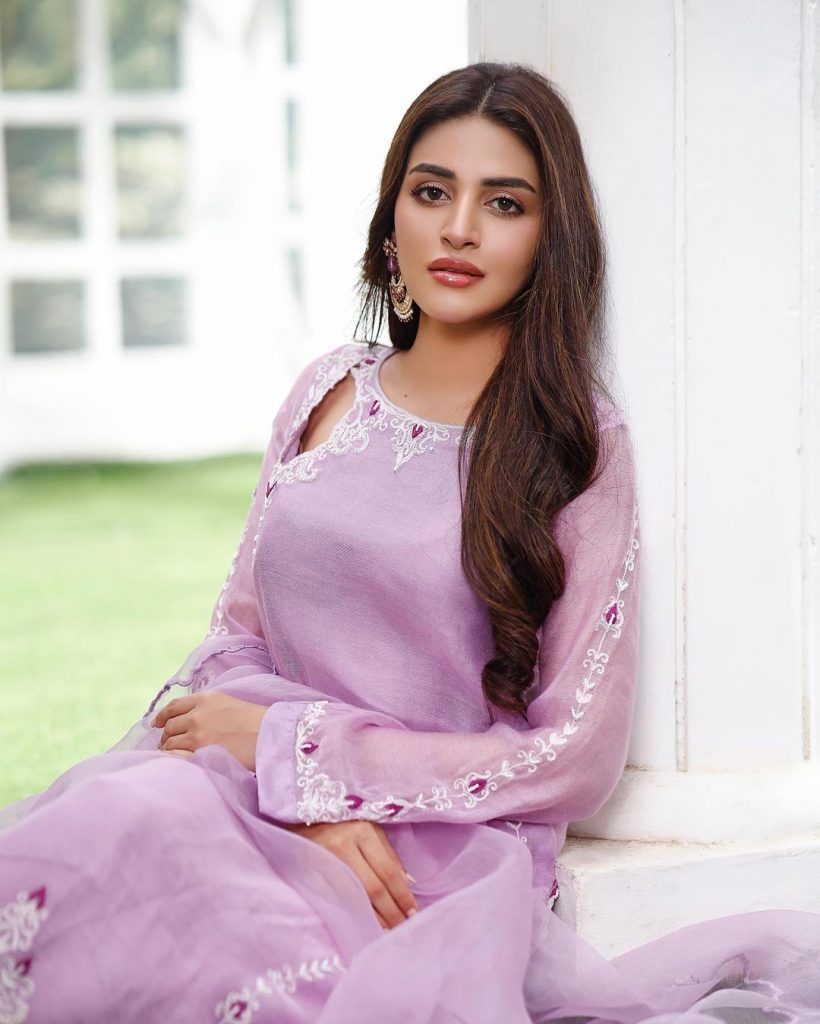 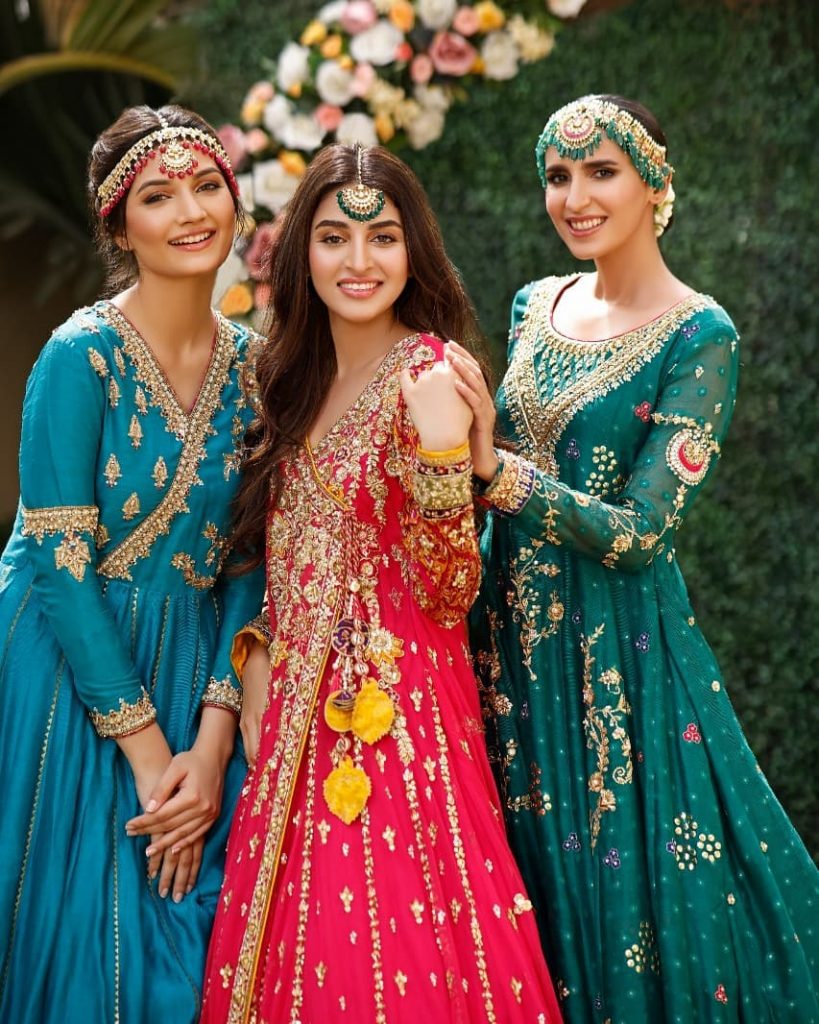 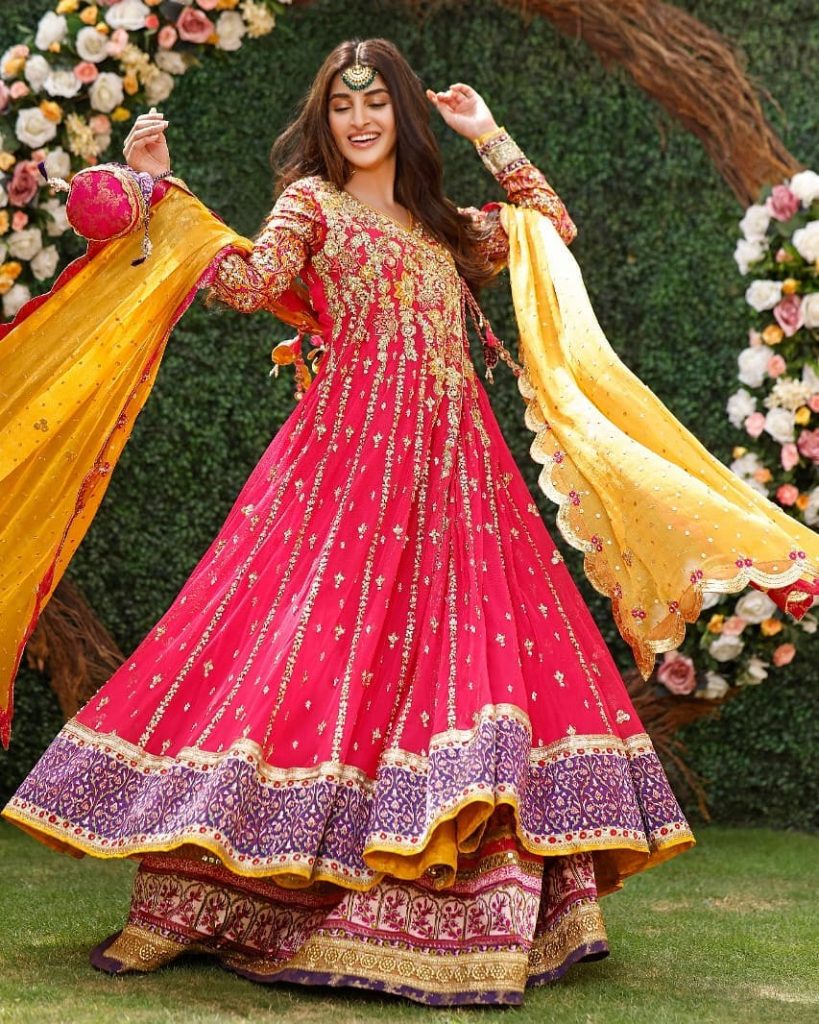 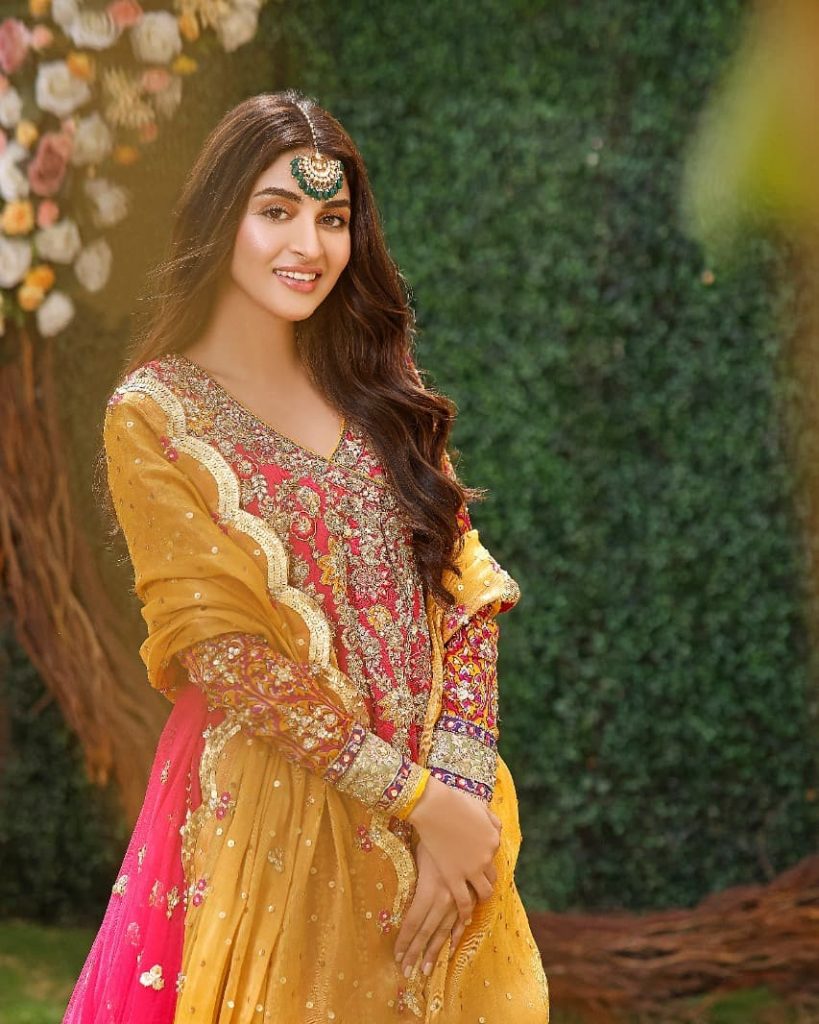 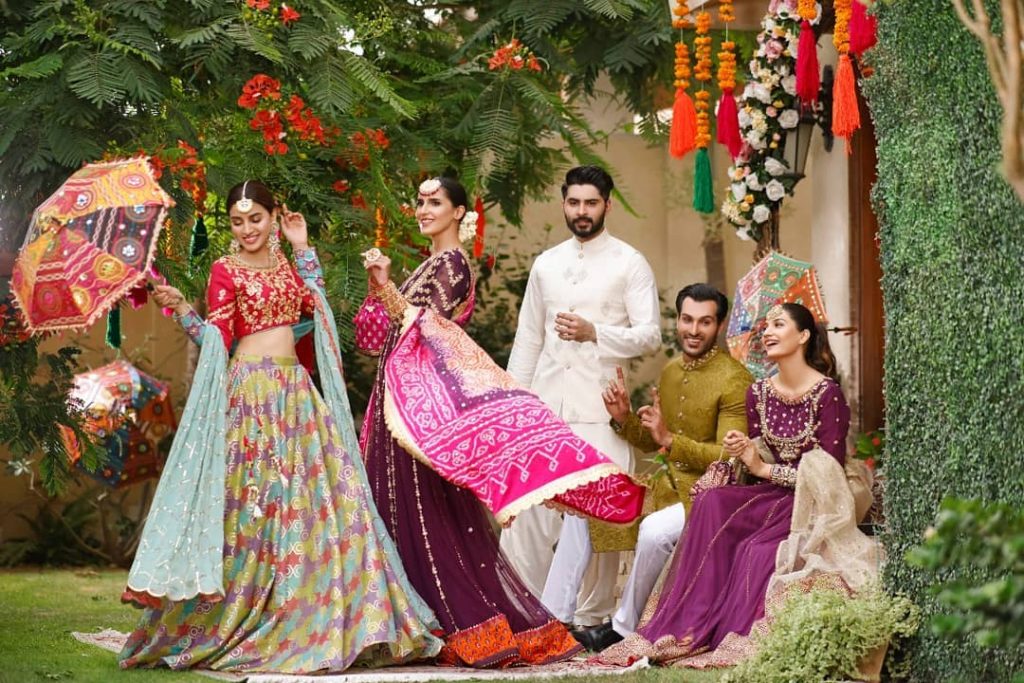 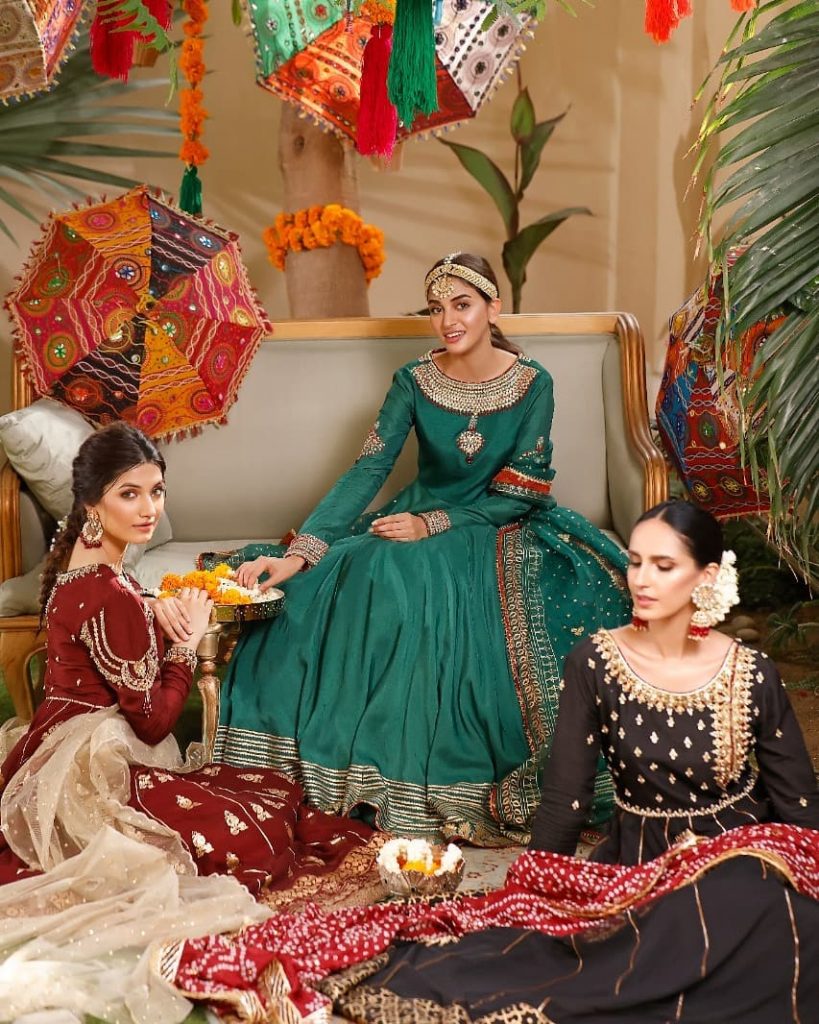 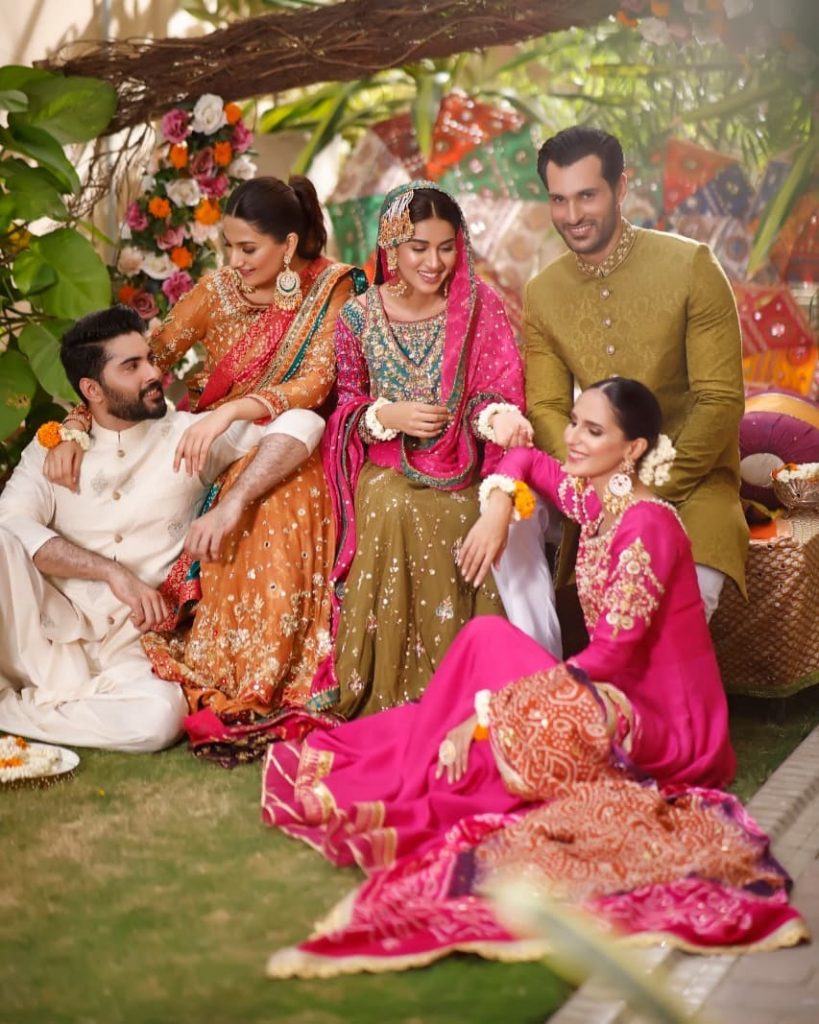 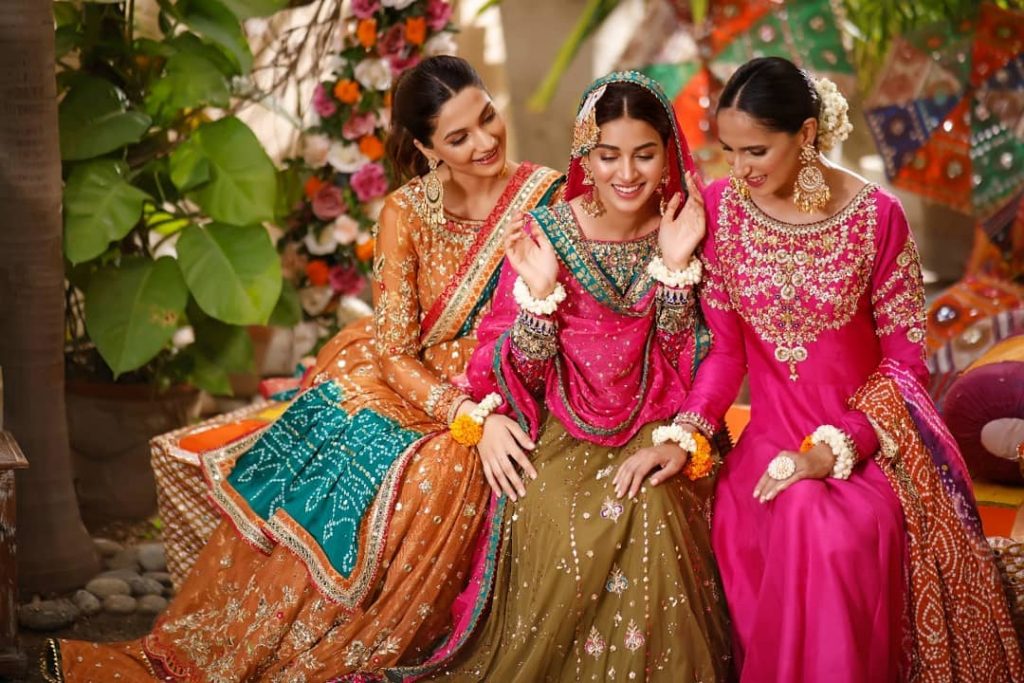 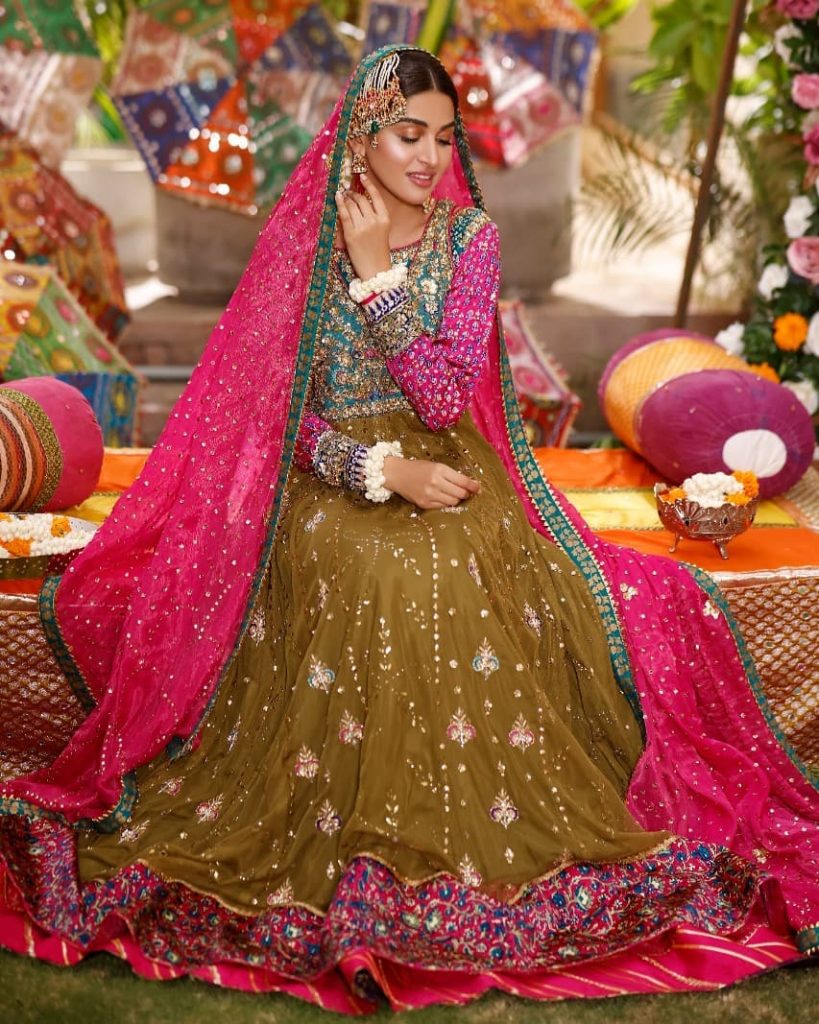 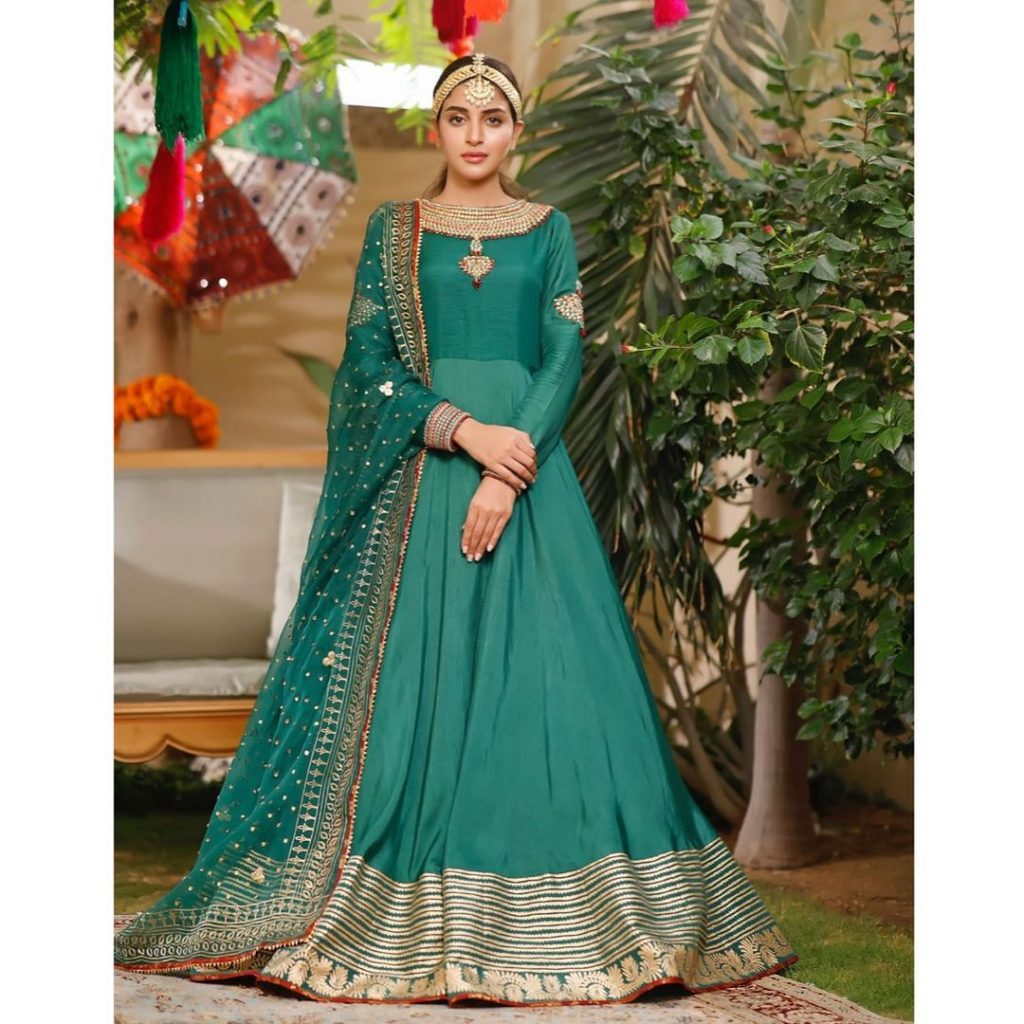 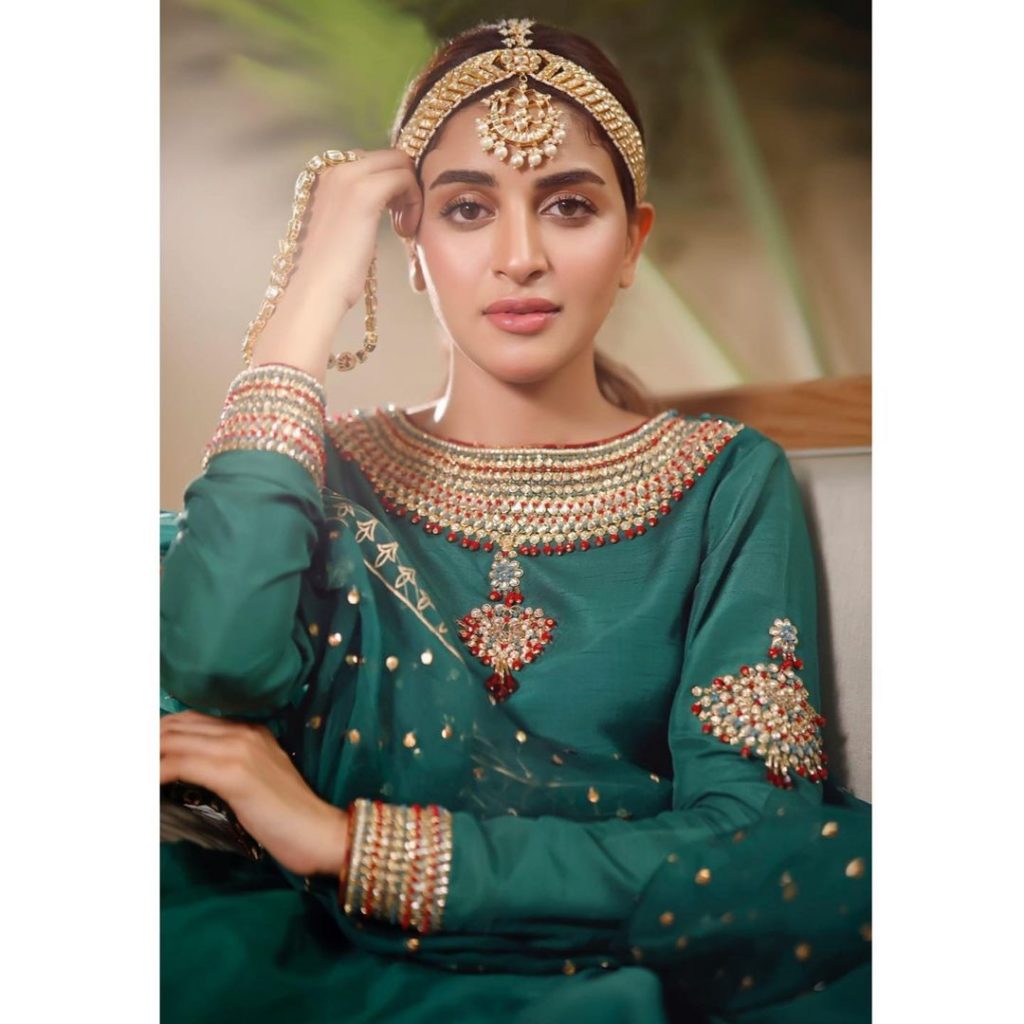 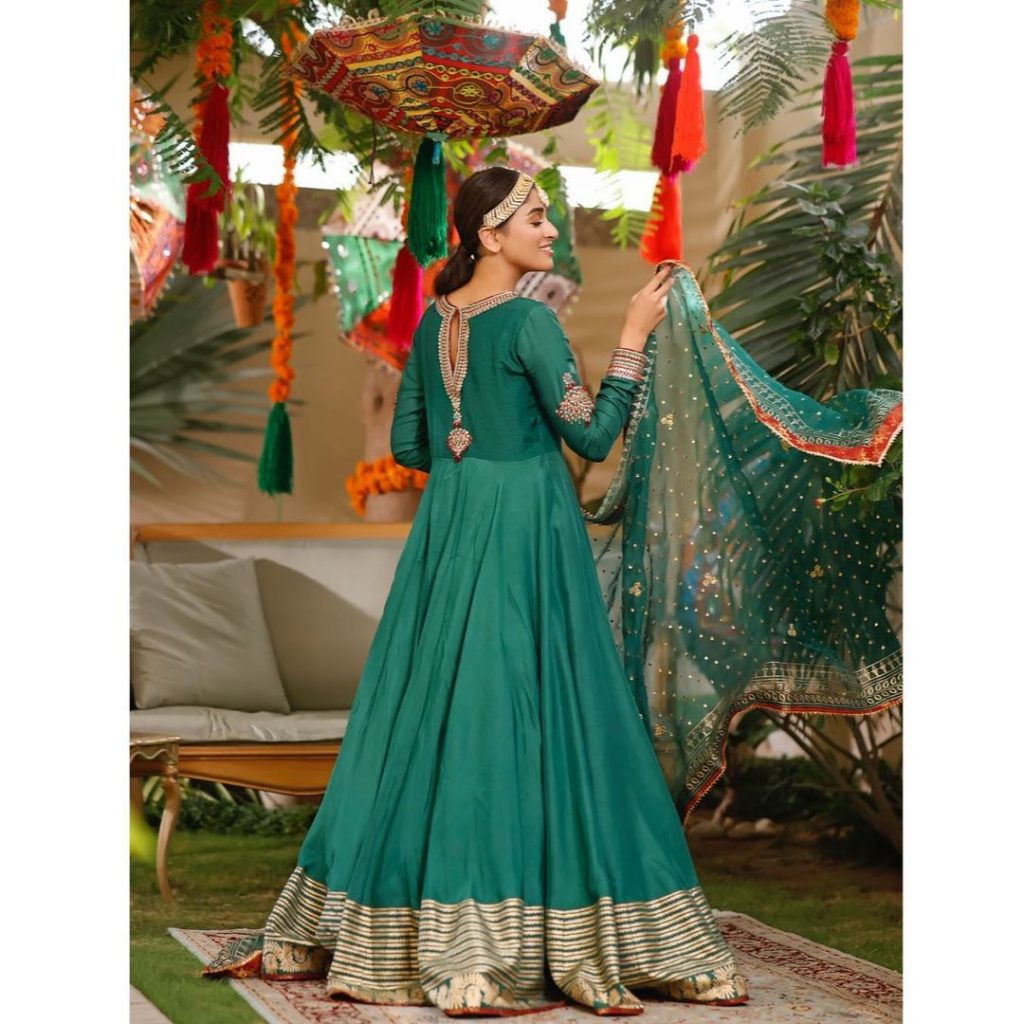 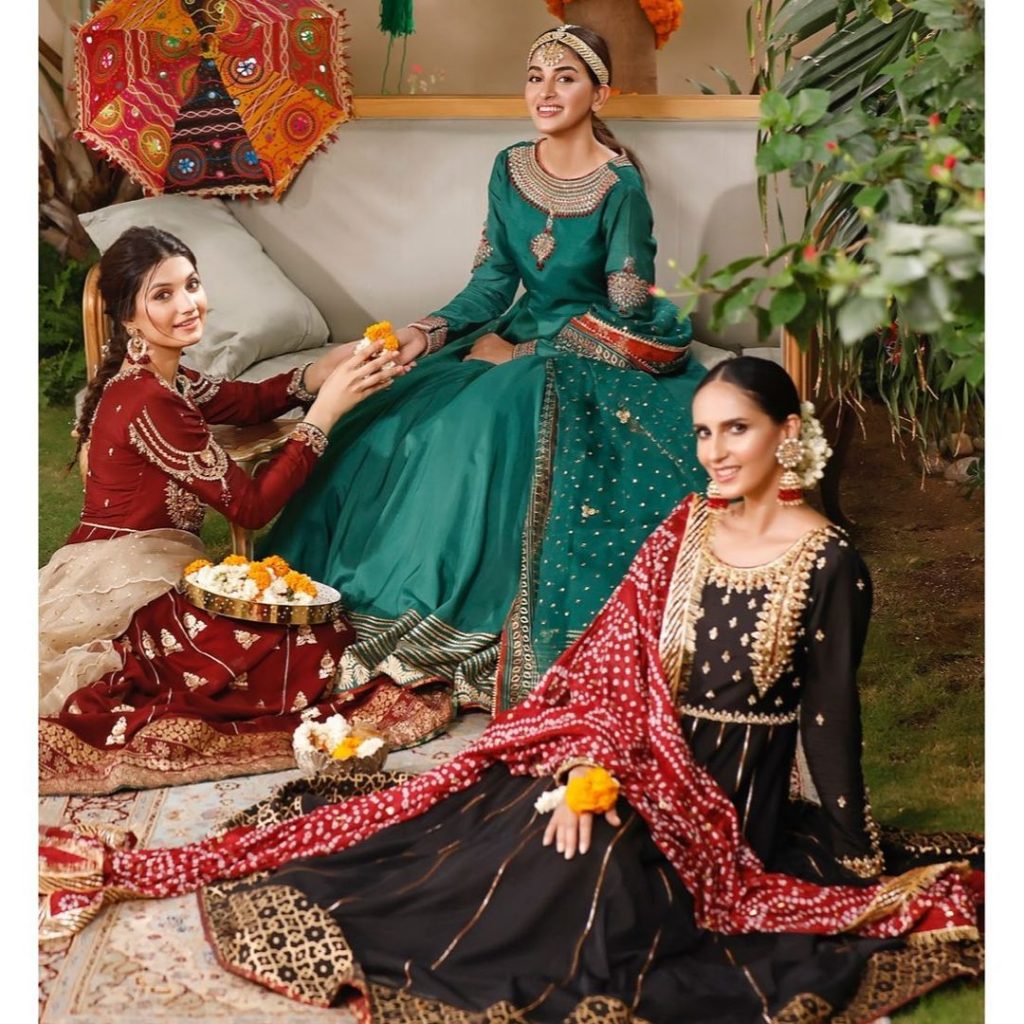 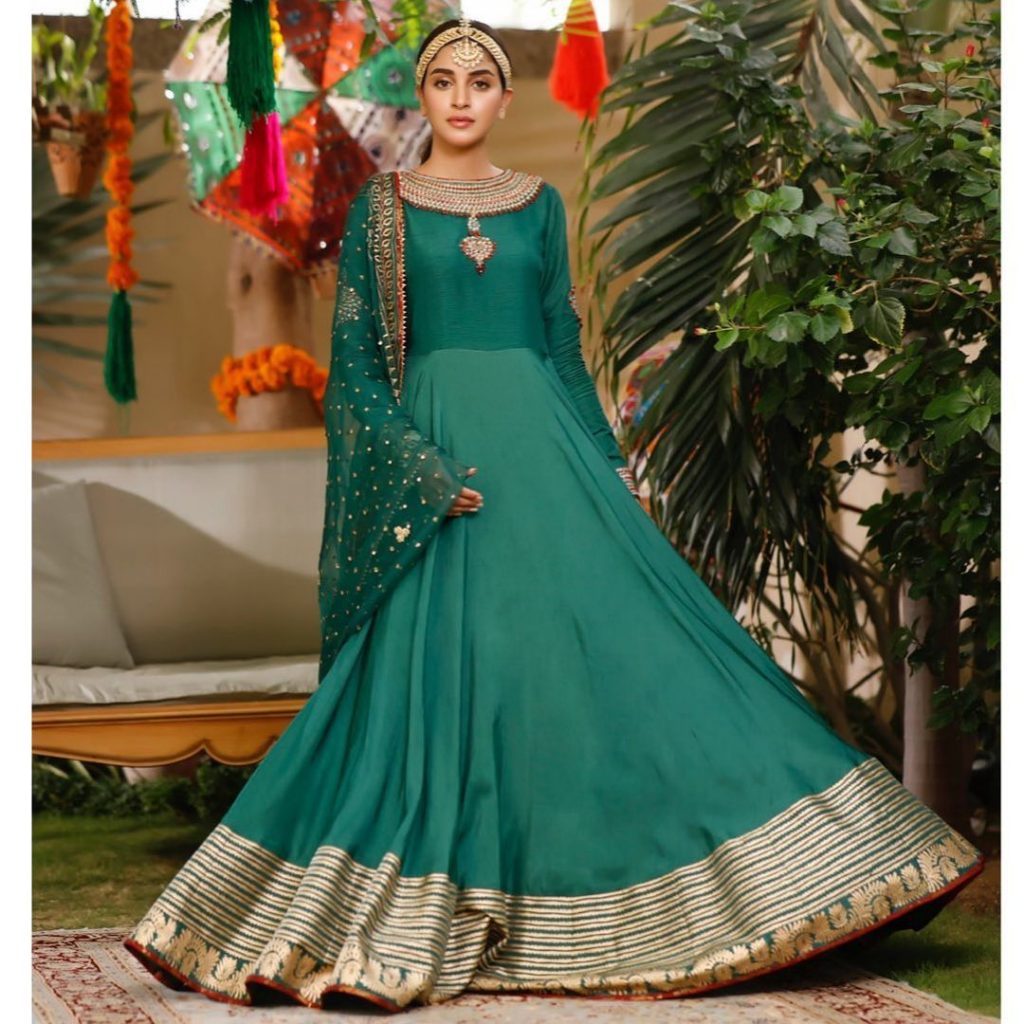 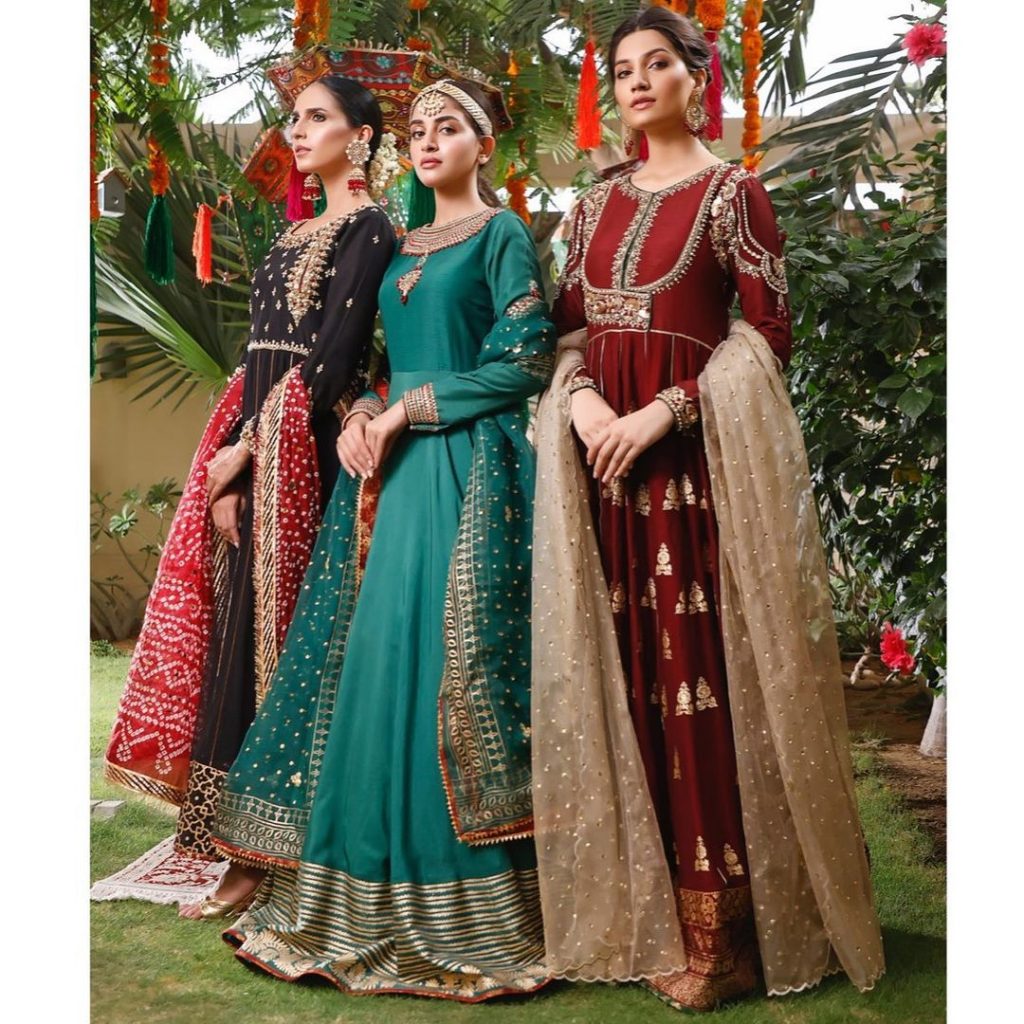 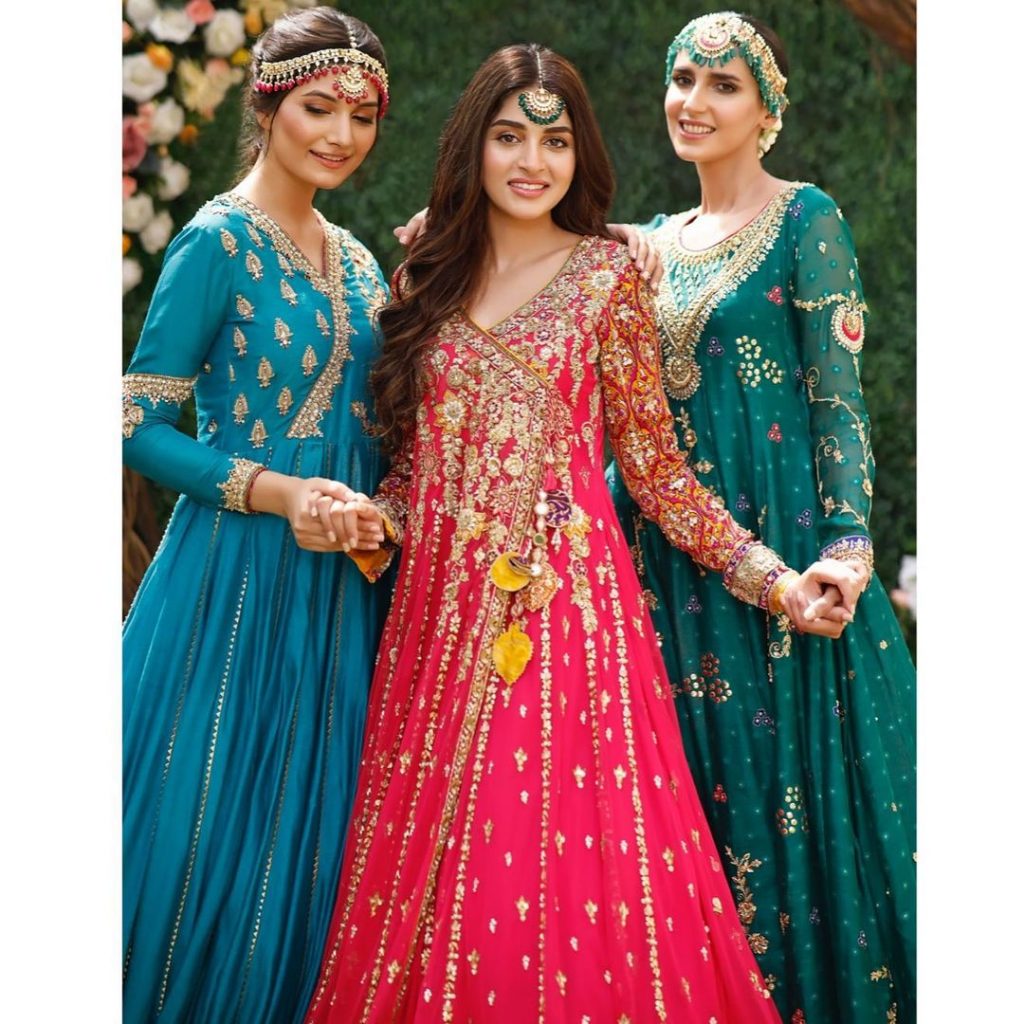 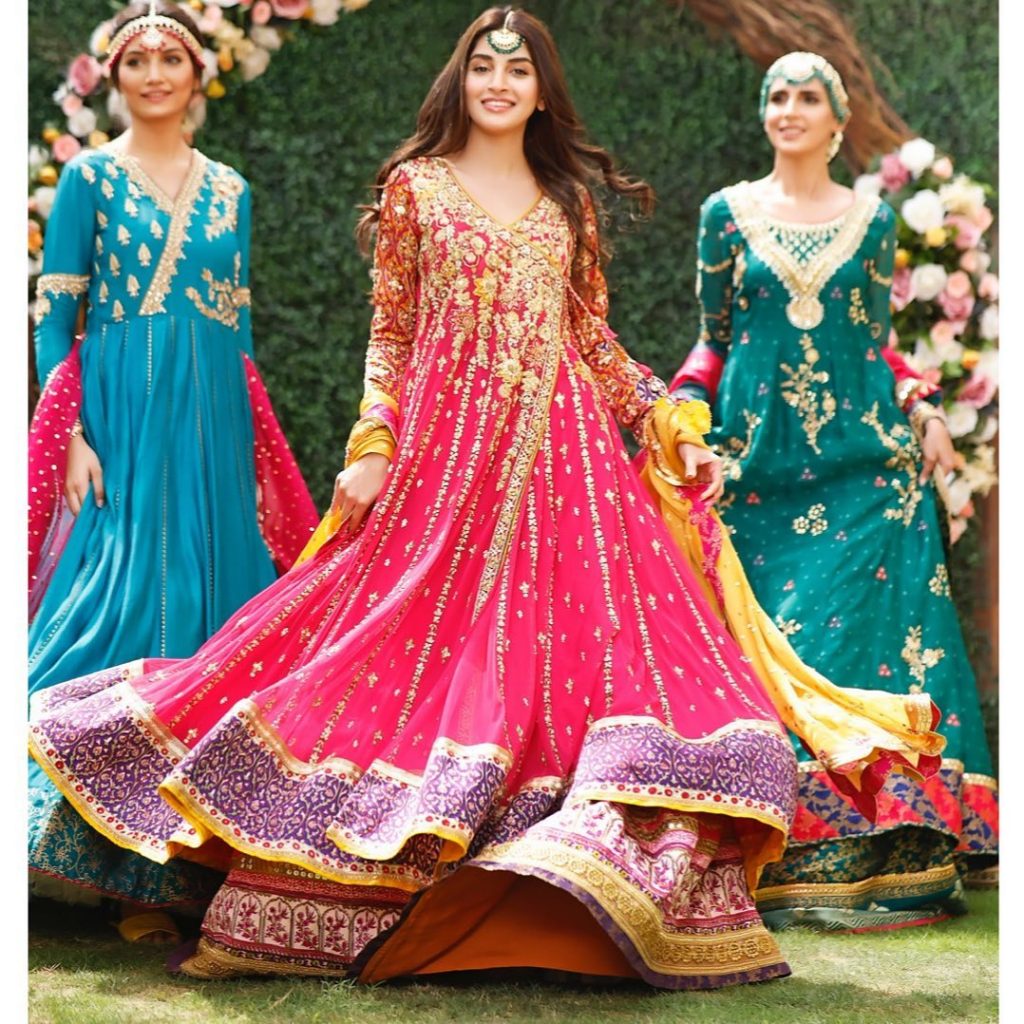 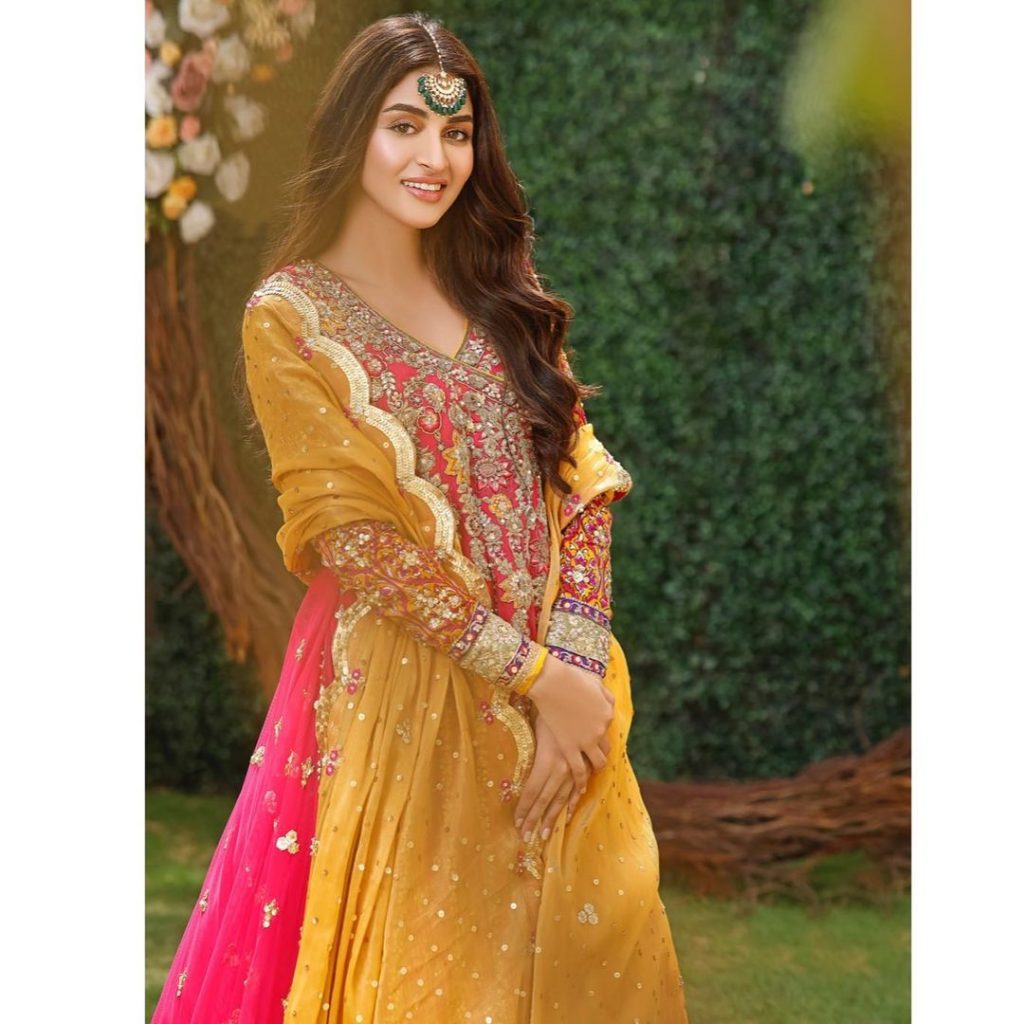 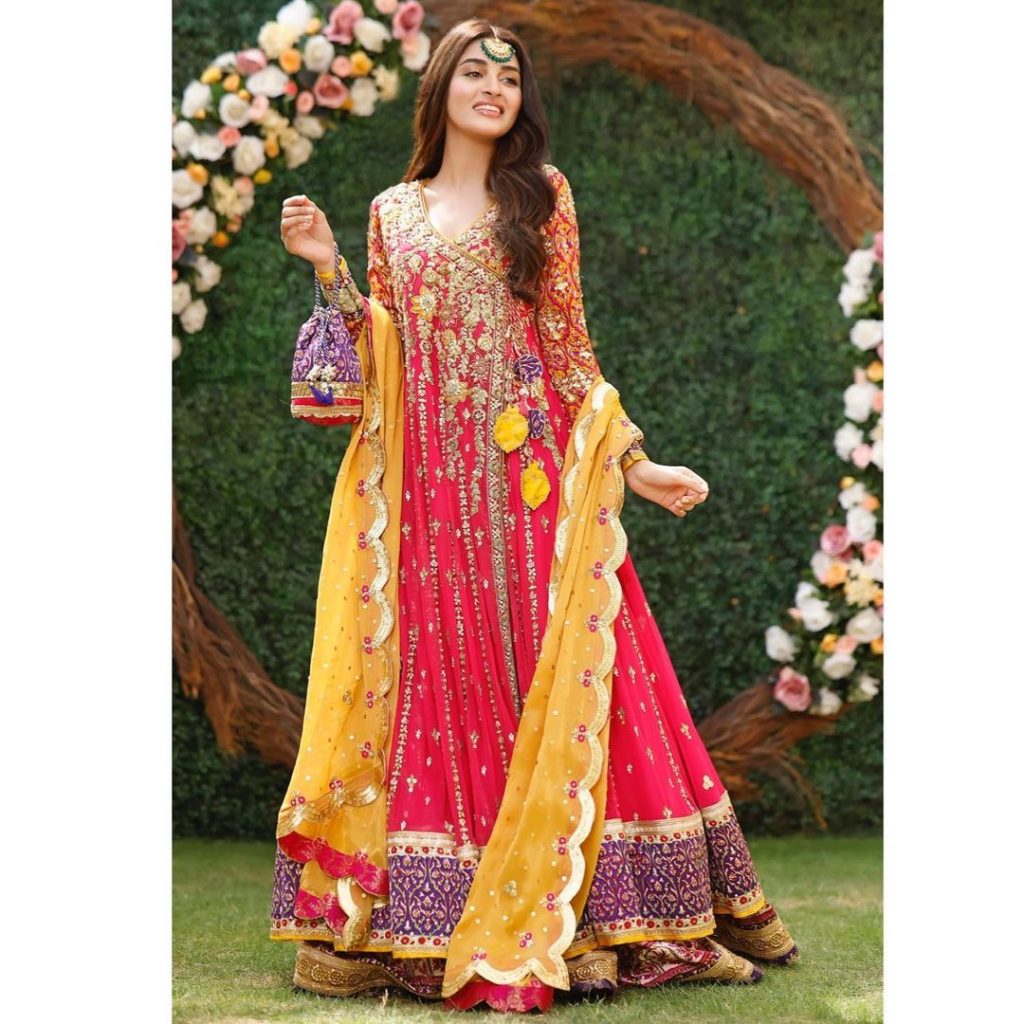 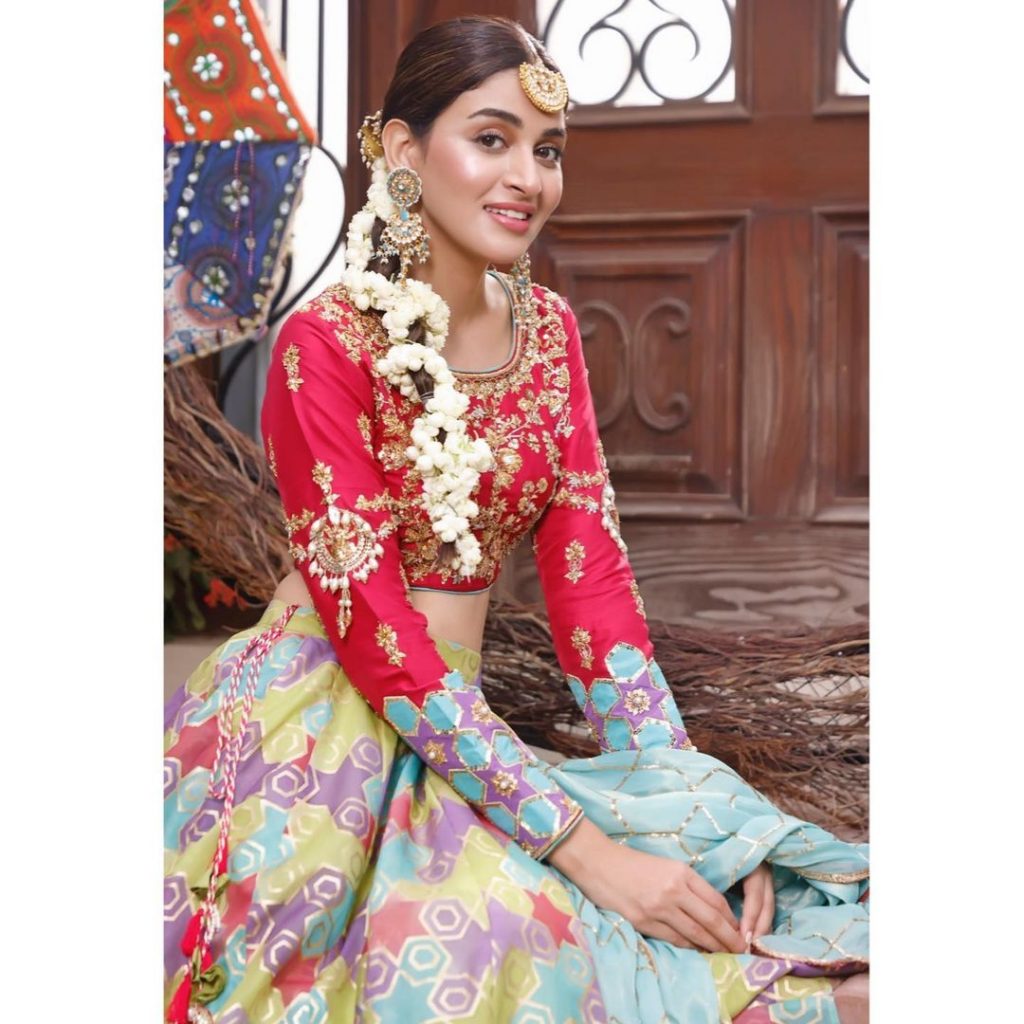