Anmol Baloch Rejected For Being Pretty

Anmol Baloch is a relatively new face in the industry and she definitely ruling the screens with back to back hit dramas. Anmol Baloch is bold, beautiful and talented. She is known not only for doing a great job with her characters but also because of her conventional beauty. Anmol is bold and she wears whatever her heart desires. She does not reply to people who criticize her either and keeps her own style intact. She also posts beautiful clicks on her social media which her fans love. 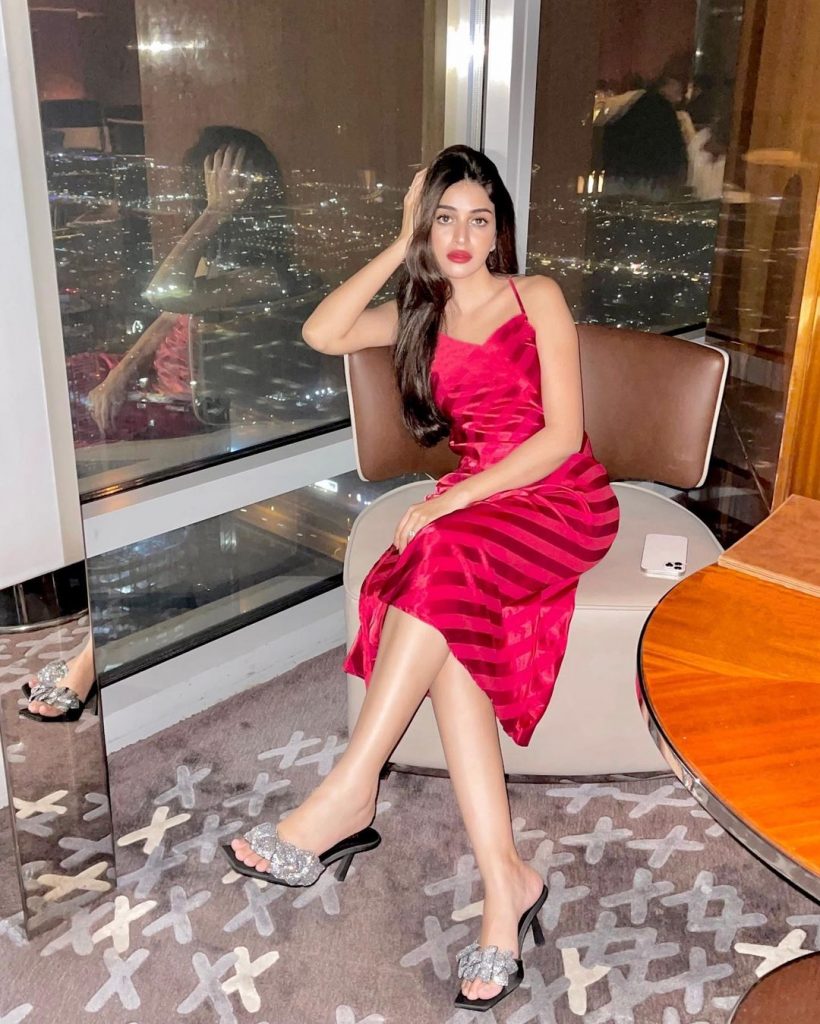 Anmol is on a winning streak these days. She just gave a superhit drama Ik Sitam Aur where her chemistry with lead actor Usama Khan was appreciated by millions, the drama also got great TRPs as well as a huge number of views on YouTube. Now, we are watching her ina totally different role in Sayani on Geo. This time Anmol is playing a totally negative character. 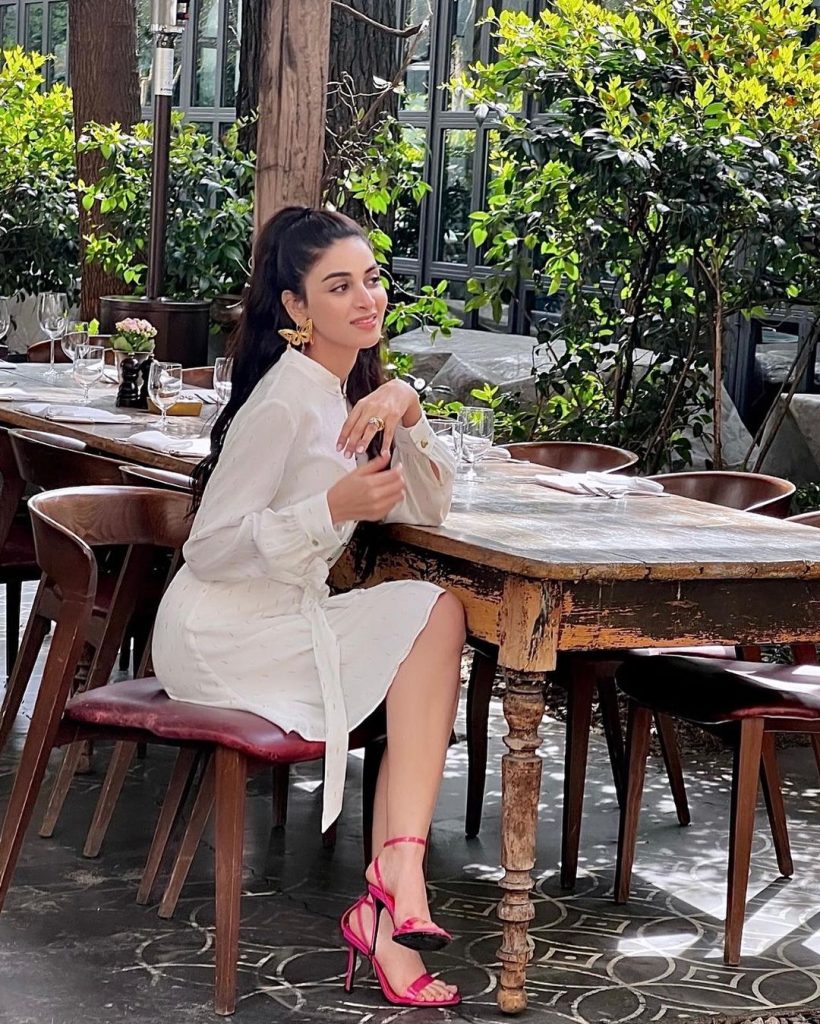 However, things were not easy for Anmol. She revealed in her recent interview with BBC Urdu that initially she used to get scolded a lot by her directors and she used to cry after coming home. She was told that only because she has a pretty face would not make her an actress. Anmol kept working hard and she is now among the few established actresses in the industry. 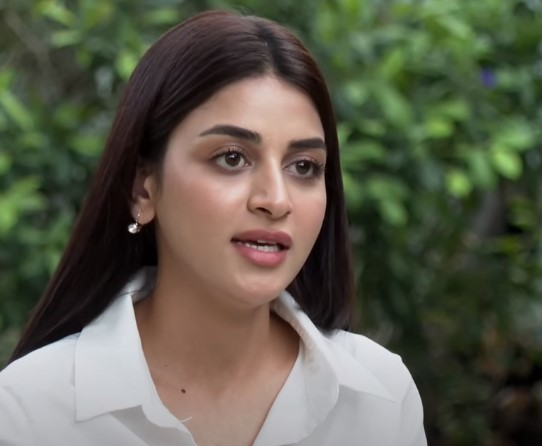 This is what Anmol revealed: