Anoushay Abbasi made a comeback this year after being away for a few years. Anoushay got married in 2014 and since then she has not taken up a lot of projects. She is back for good now and more than anything else, the changes in her overall appearance are simply unbelievable. Anoushay Abbasi was a chubby cute girl when she was seen on screen few years back but now she has transformed into a very stylish young lady. The picture on the right is from Anoushay’s drama which aired only few years ago and the picture on the left is a recent one from a launch she attented. The difference between the two is as clear as daylight. 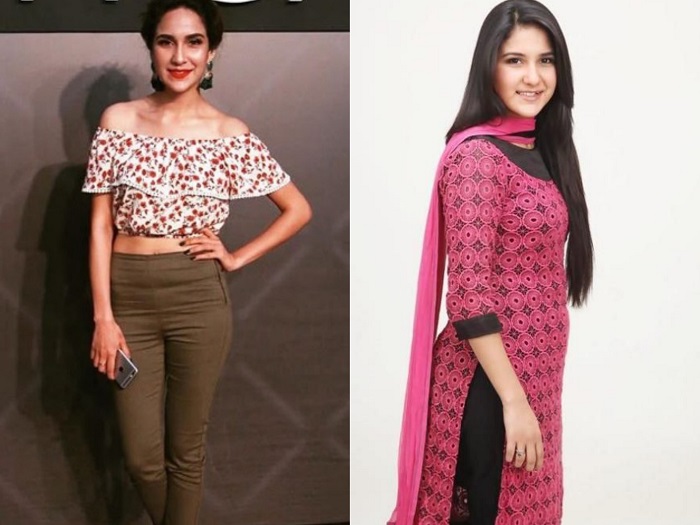 Apart from losing a lot of weight, Anoushay Abbasi has also changed her style altogether. She used to have dark colored hair before which was usually straightened. Now she has changed her hair color altogether in a much lighter shade. This change has given her a younger and soft look.

Apart from this, it seems like Anoushay got a nose job done as well because her nose looks more pointy now and it isn’t just the contouring since the shape of her nose has changed drastically. This looks like the kind of surgery which Fawad Khan and Sarwat Gillani got done, the sort which only changes the shape and structure of the nose a little but it makes a huge difference to the overall appearance. 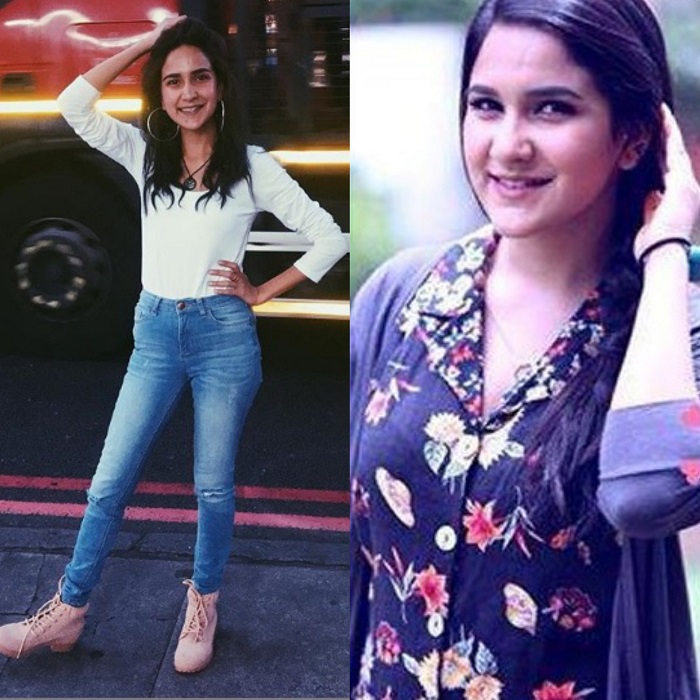 Anoushay Abbasi was always a confident girl who carried herself well but now more than ever she looks amazingly stylish as well. It won’t be wrong to say that she has undergone a complete makeover and in some of these pictures it is difficult to tell that these pictures are the before and after pictures of the same celebrity. Whenever someone loses so much weight then their jawline gets more defined and their collar bones become more obvious too. In these pictures that difference is crystal clear. 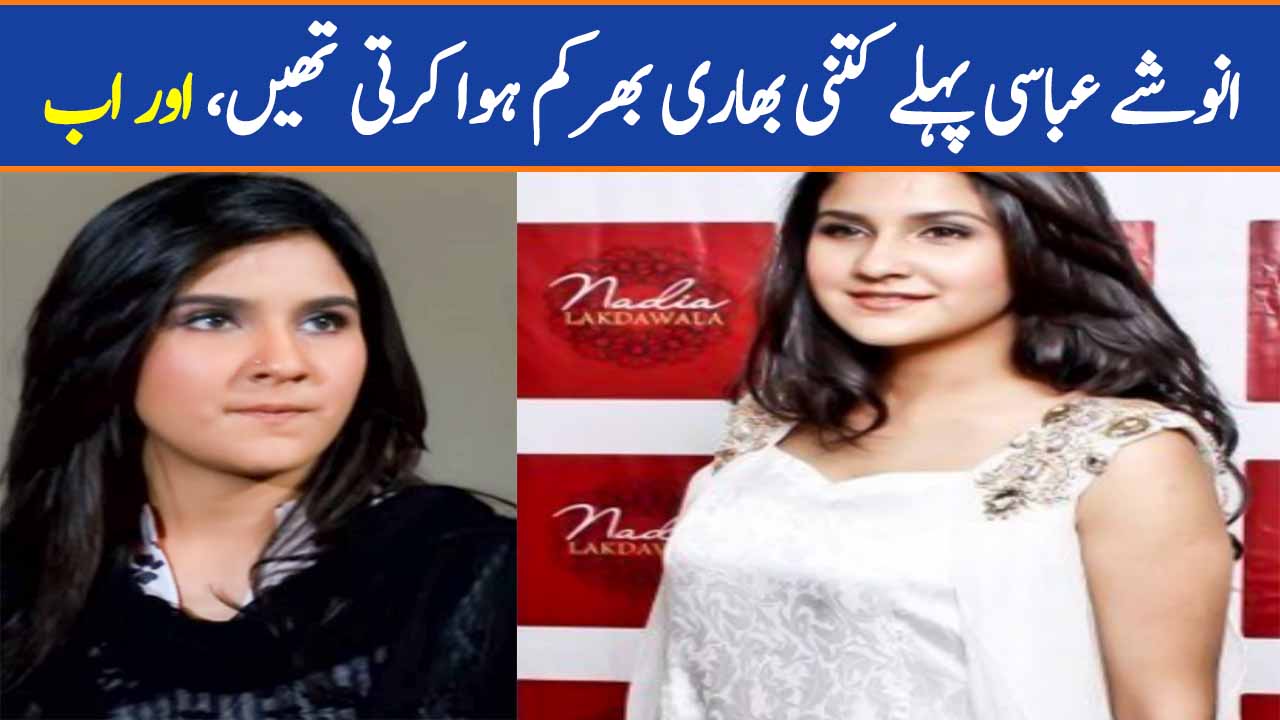 Apart from the apparent physical changes, another big change is the kind of make-up and hairstyle which Anoushay has been seen sporting in these latest pictures. She has switched from dead straight hair to adding a lot of waves in her hair – a trend which is a favorite among celebrities nowadays. Her make-up has changed a lot too. Before she used to stick with a more lighter foundation and her make-up in the before pictures is more obvious – not blended and smudged. The time Anoushay Abbasi has spent abroad has changed the way she wears her make-up. Desis more often prefer lighter tone of foundation whereas abroad, using tones that match the skin or are one shade darker is more common. 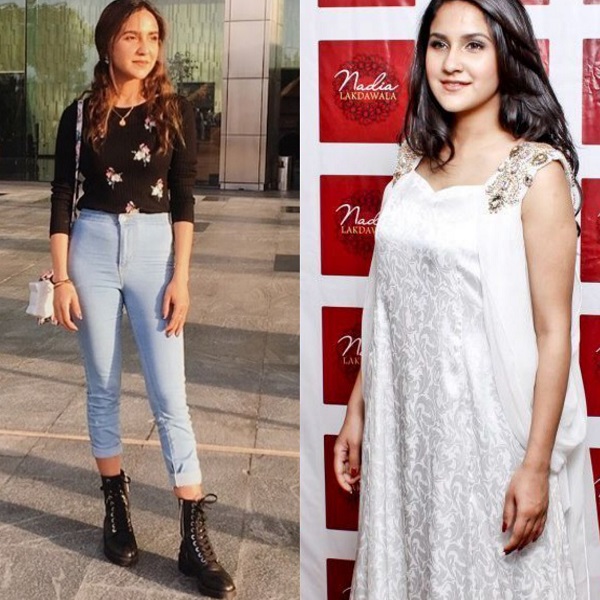 People who follow Anoushay Abbasi on Instagram couldn’t help noticing the changes in her looks since her transformation cannot possibly be overlooked. Very often people ask her how she has lost so much weight and they praise her for her style and beauty. Unlike other celebrites like Faryal Mehmood, Hareem Farooq, Nadia Khan and many others, Anoushay Abbasi has not once talked about how she managed to lose so much weight. Anoushay Abbasi clearly wanted to make a comeback with a new ‘identity’ which is why this radical change in her could be seen starting from this year.

The comments under her pictures often revolve around her evolving fashion sense and most importantly the change in her outlook. Anoushay Abbasi’s latest pictures also show that her personality is more vibrant than ever. Looks like Anoushay Abbasi worked extra hard to make her top most new year resolution come true but for now she does not want to talk about how she made it happen. People often ask her if she is posting her old pictures because she looks younger now than she did few years back but the fact is that these are her new pictures. The changes in her smile are pretty obvious too. 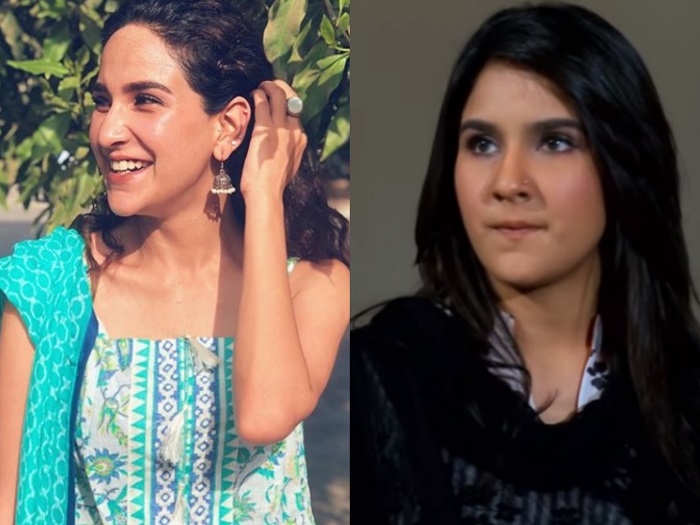 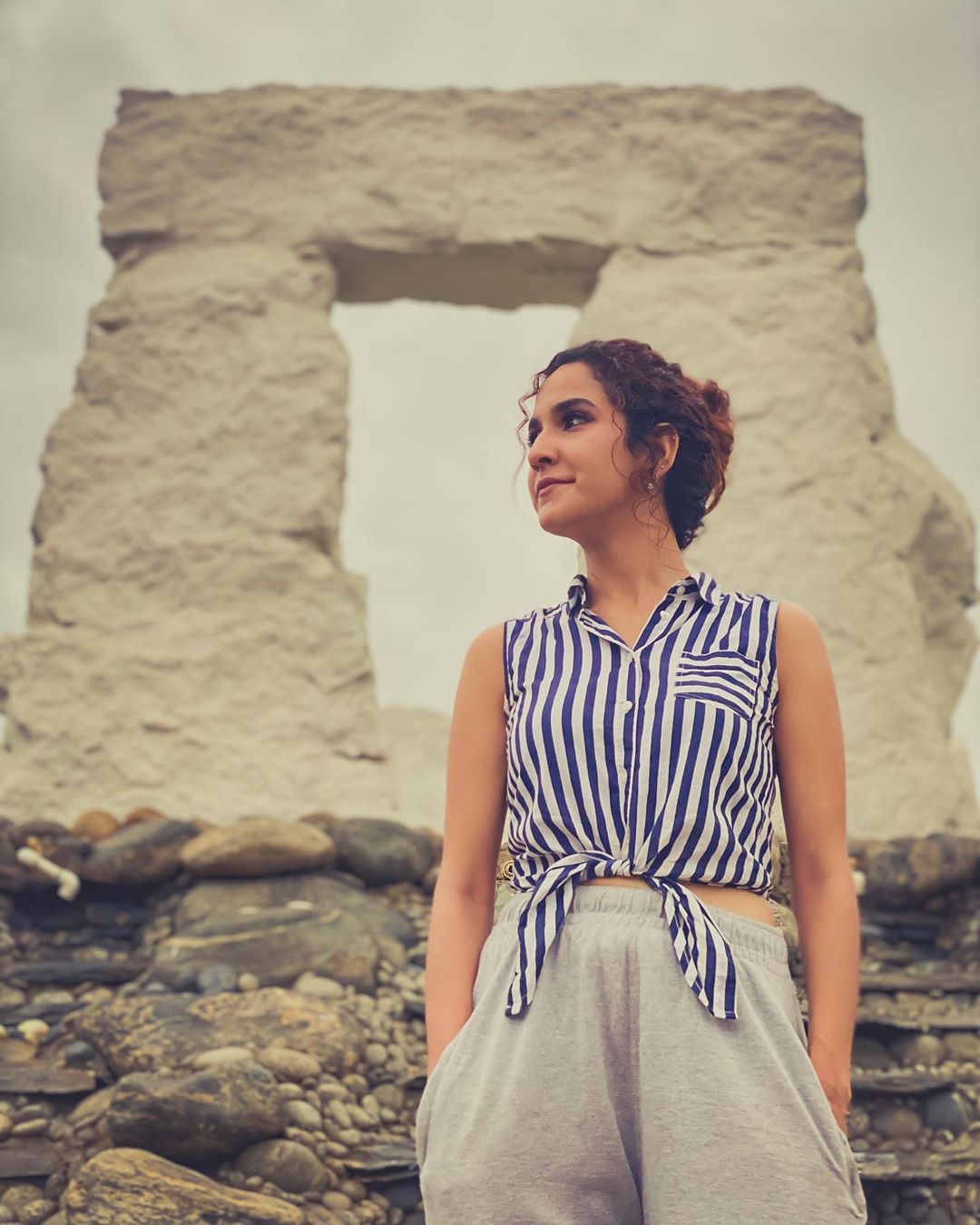 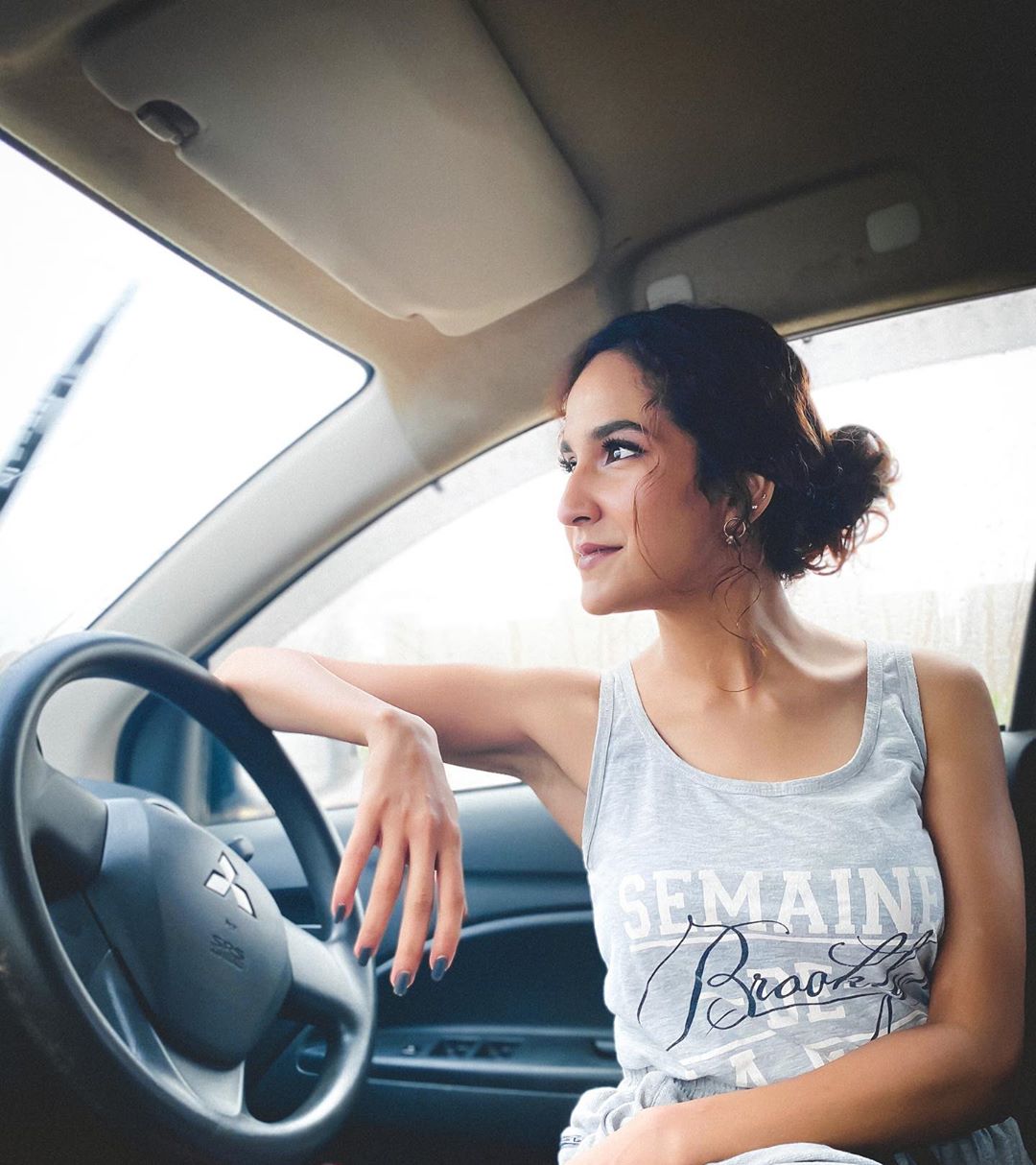 Do you see the changes in Anoushay Abbasi? Do you remember her from plays like Nanhi, Tootey Huwe Par, Malka-e-Aaliya, Kala Jadoo and Behkawa? Share your thoughts in the comments 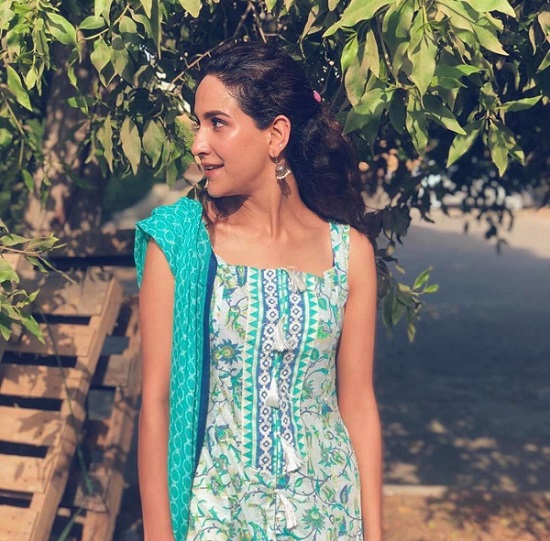 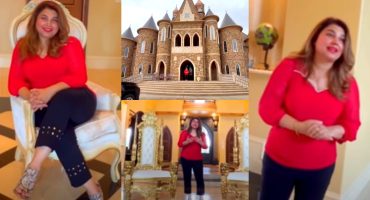 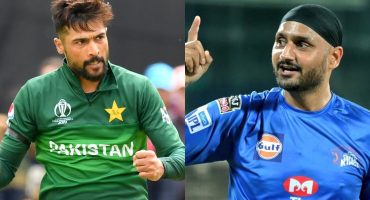 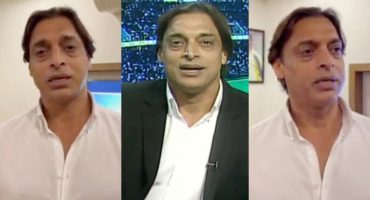 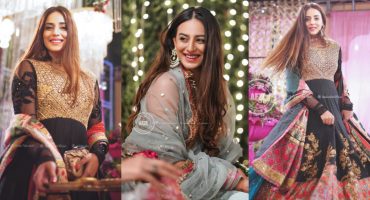 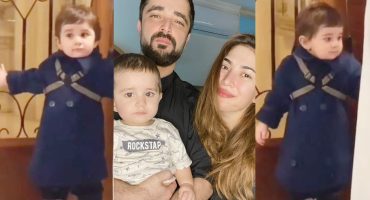