Areeba Habib Looks Beautiful In Her Recent Appearance In JPL

Areeba Habib is a beautiful Pakistani model , she is famously known for her gorgeous smile and good height . She has recently worked in drama Jalan which got a lot of popularity , fans loved her part . 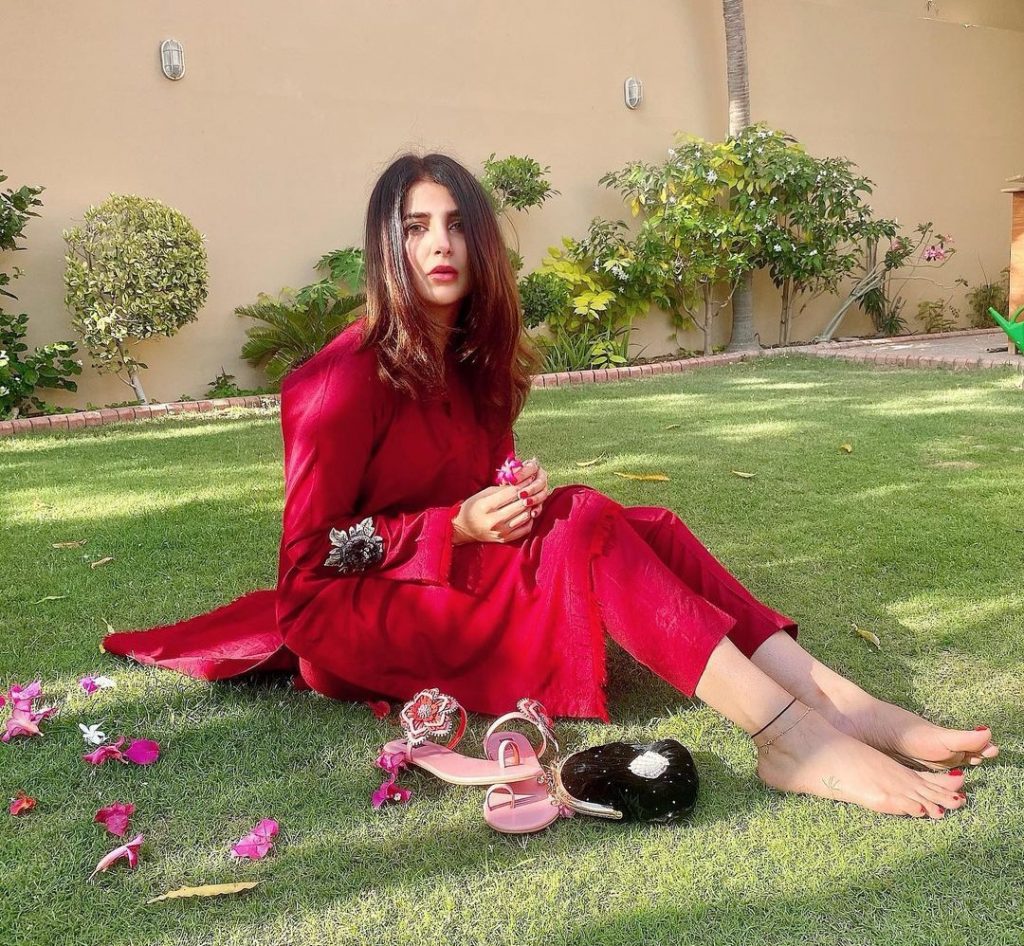 Areeba Habib did her television debut with a negative role in the drama serial “Koi Chand Rakh” in 2018 , it also became her claim to fame project, the drama was also aired abroad in Arabic language . 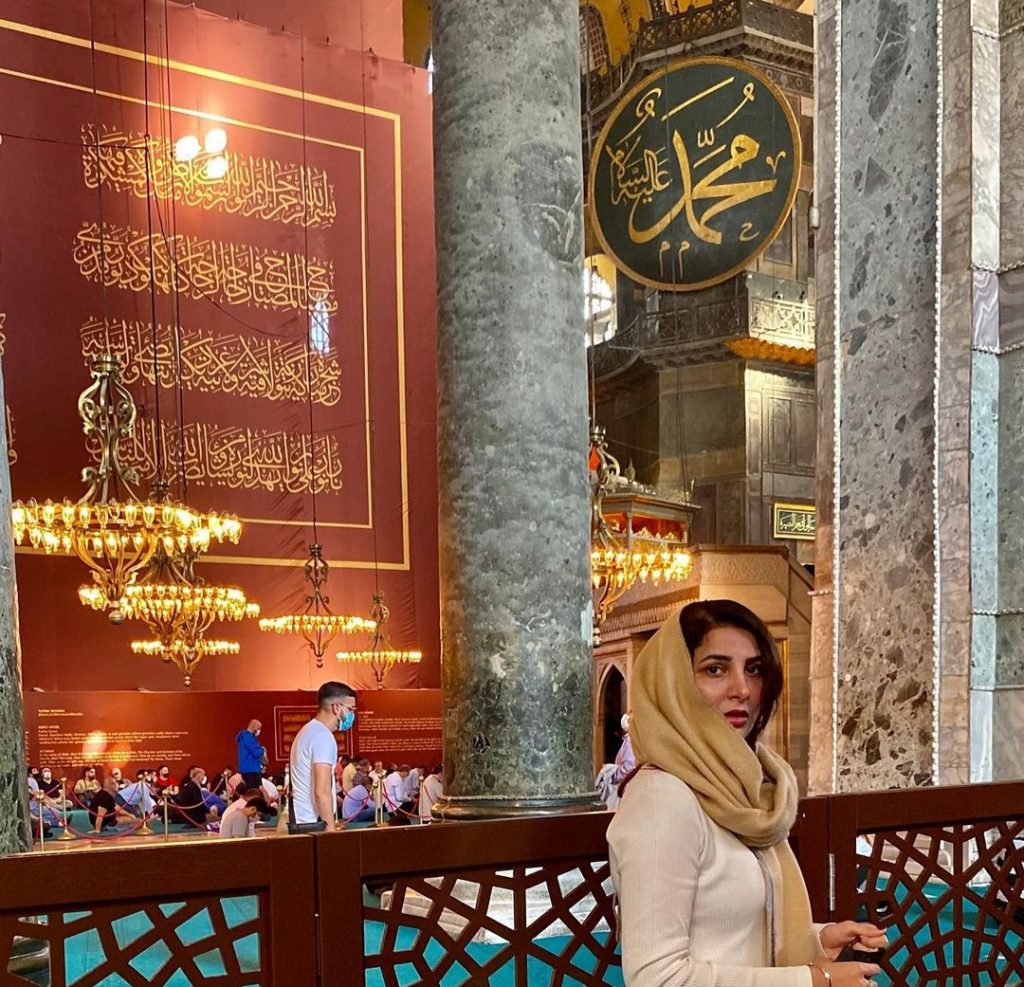 She further played the role of Chand in ‘Qadam Qadam Ishq’, ‘Taniya in Janbaaz’, and ‘Misha in Jalan’. After a lot of successful ventures, she is pursuing her acting career seriously.

Recently she has appeared in Jeeto Pakistan JPL with Fahad Sheikh . She was looking adorable in Blue dress.

Here are the beautiful pictures from JPL. 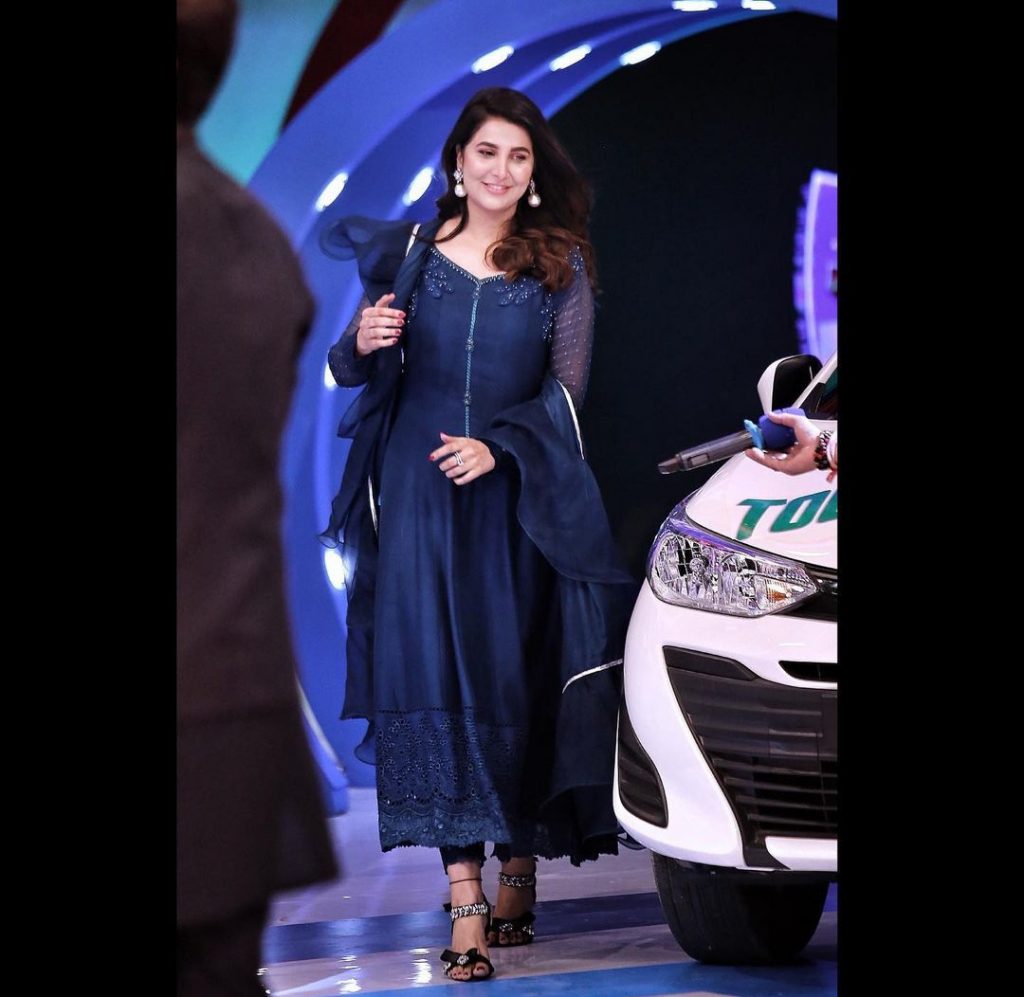 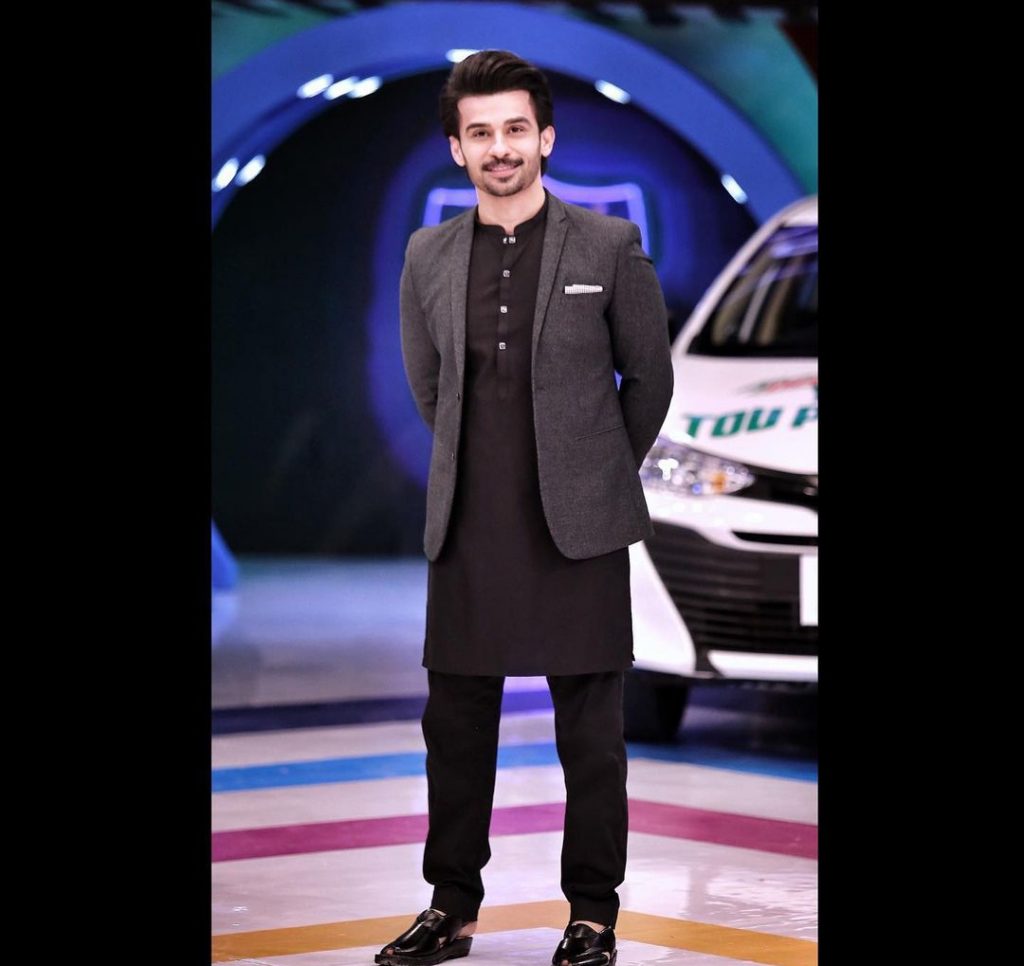 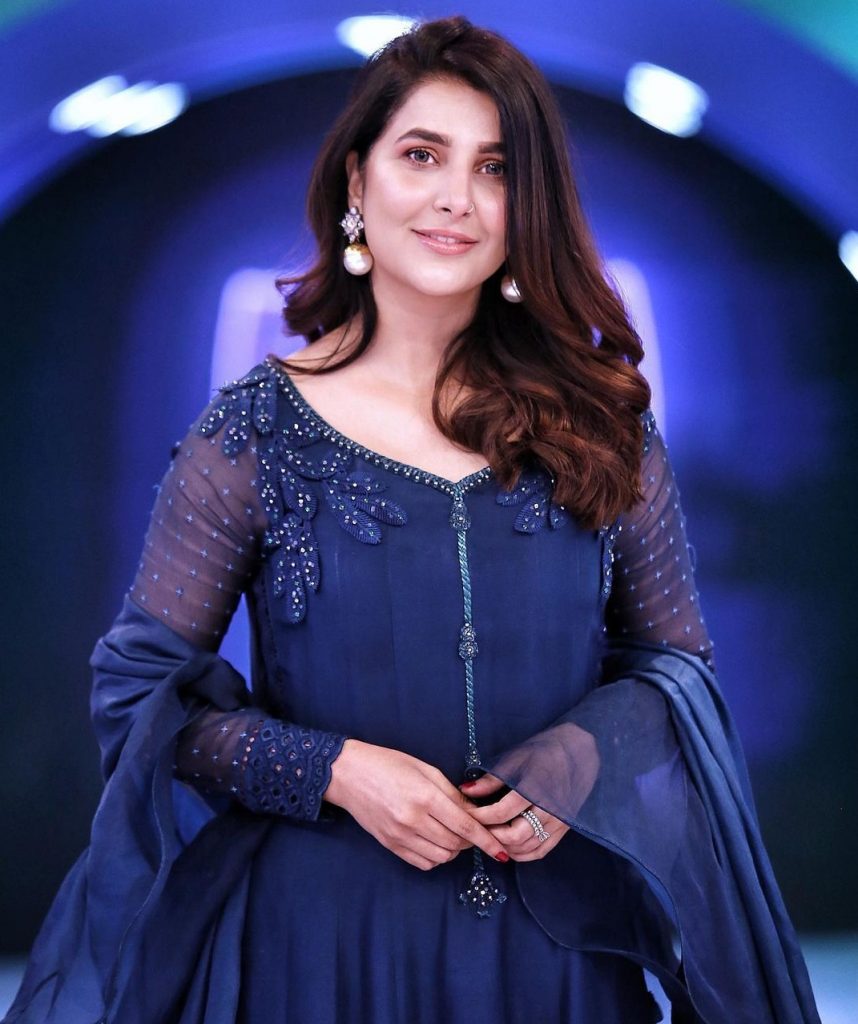 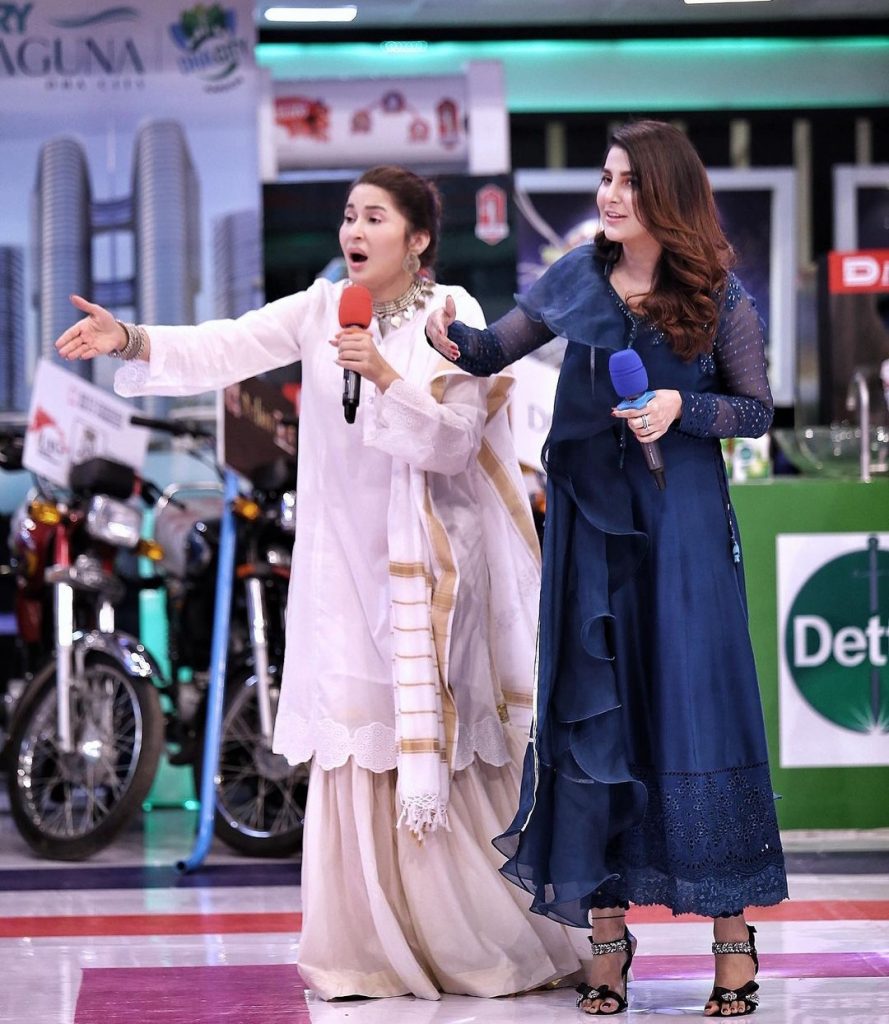 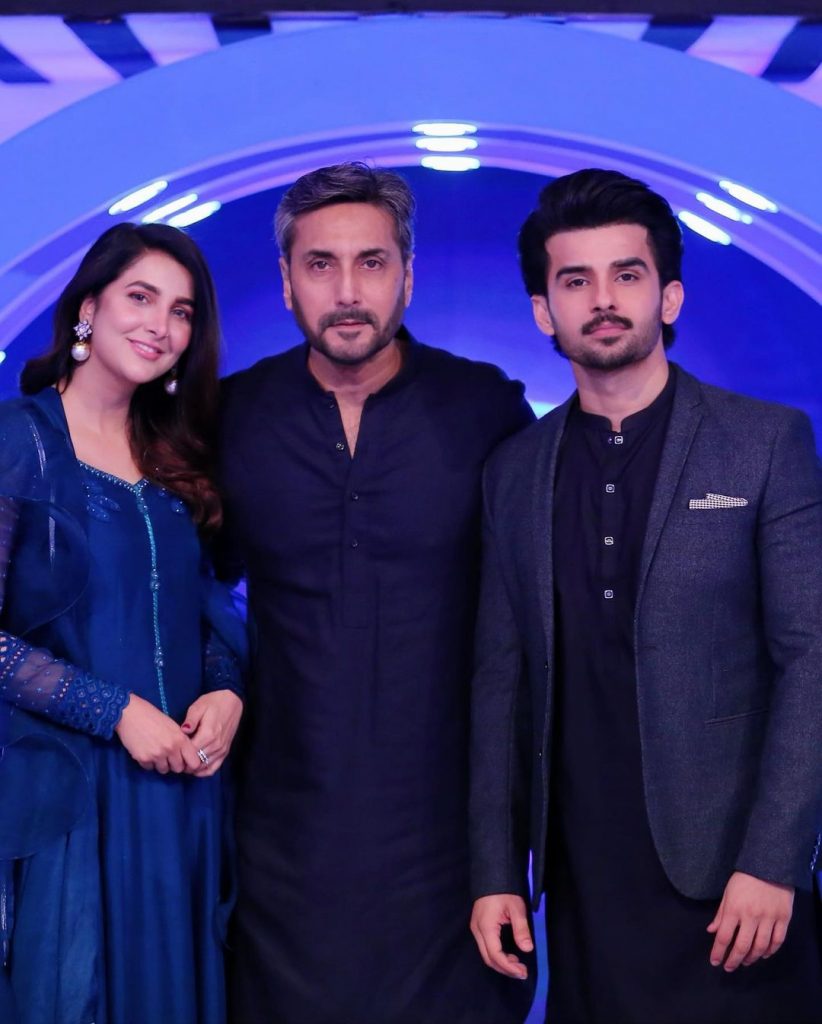 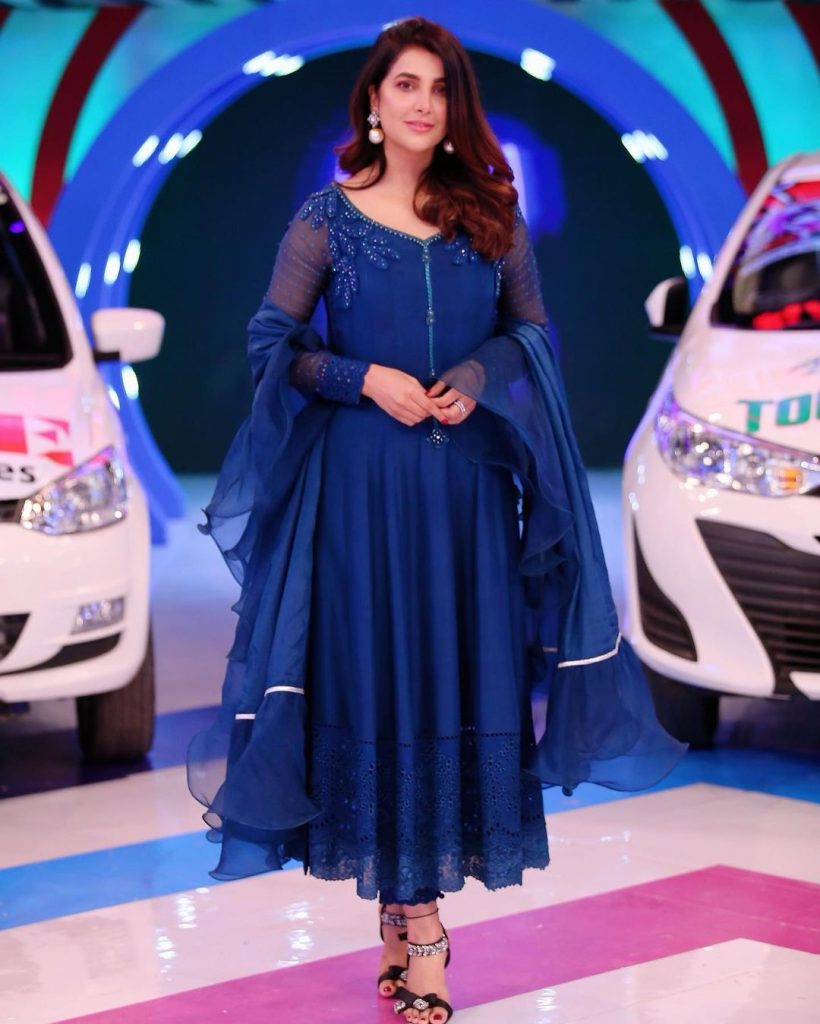 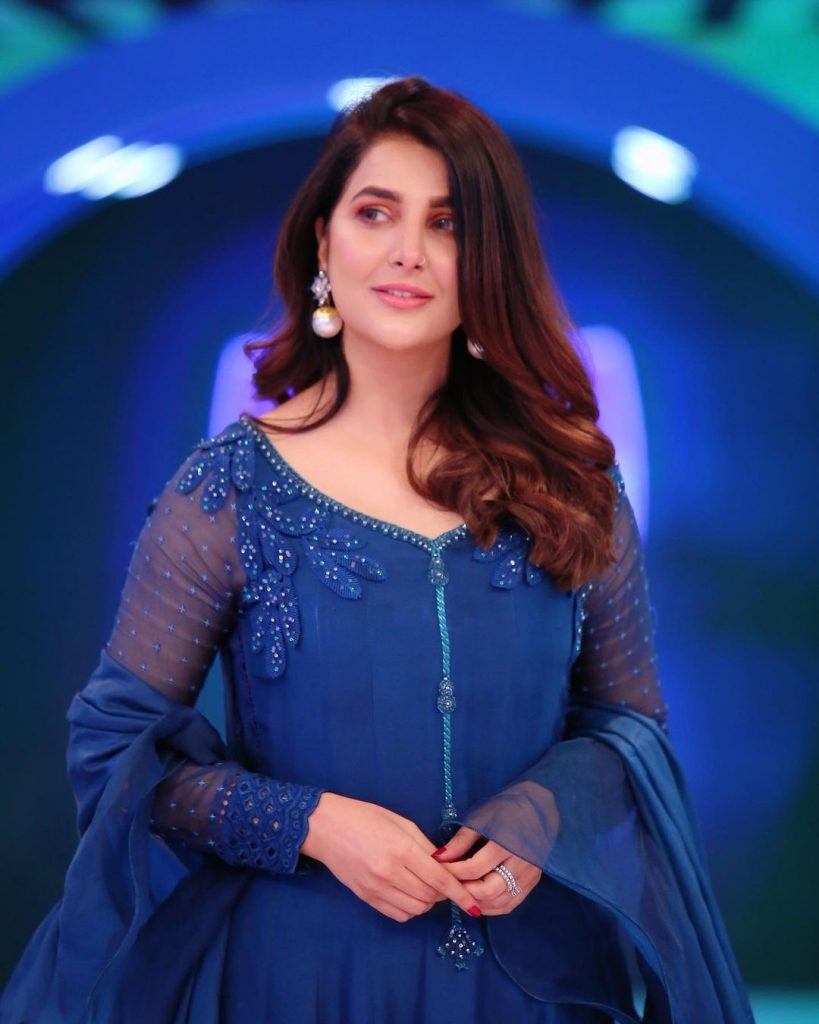 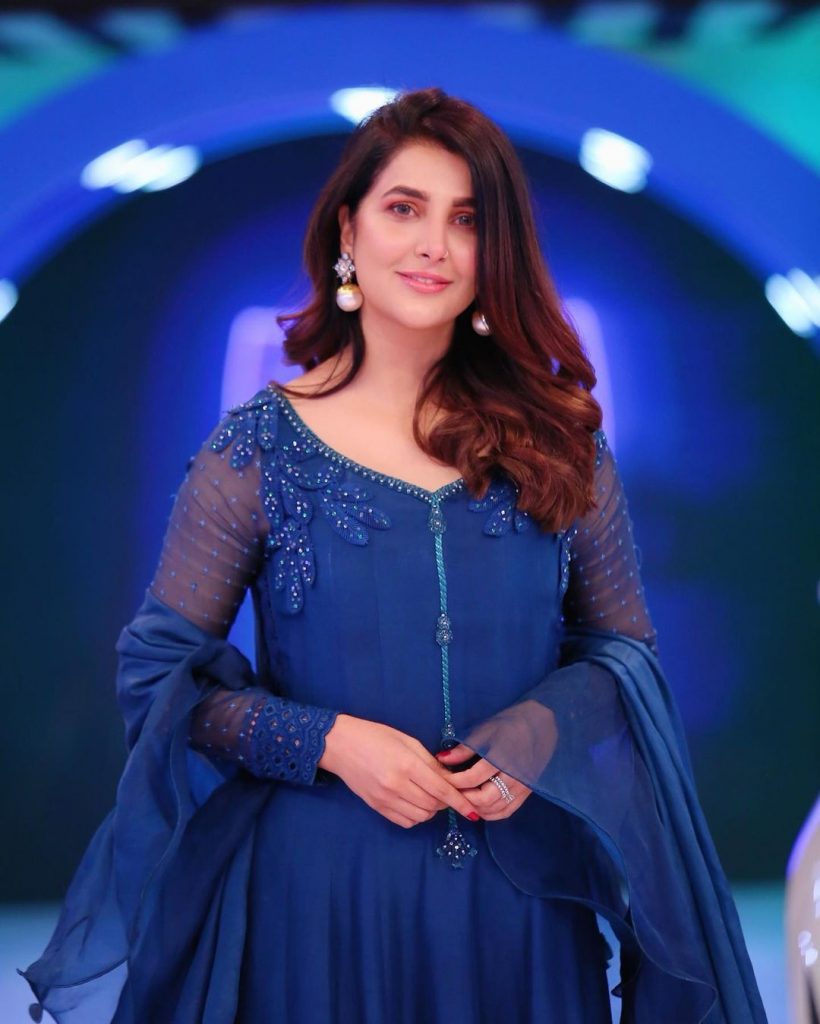 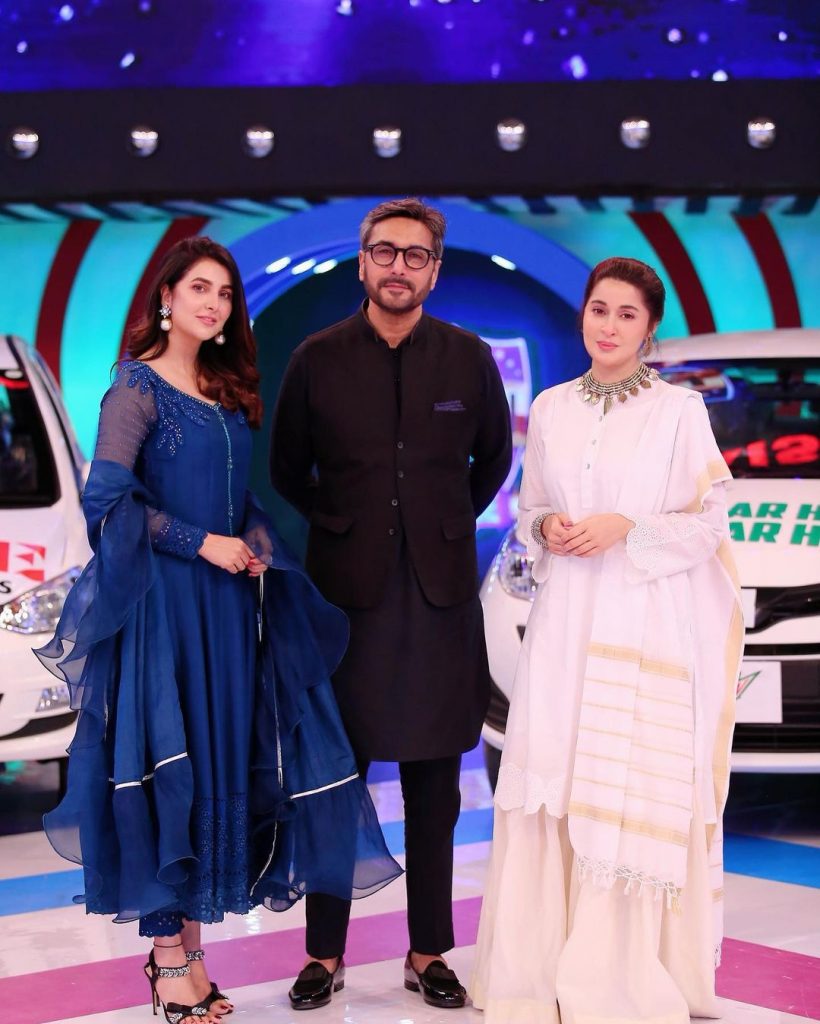 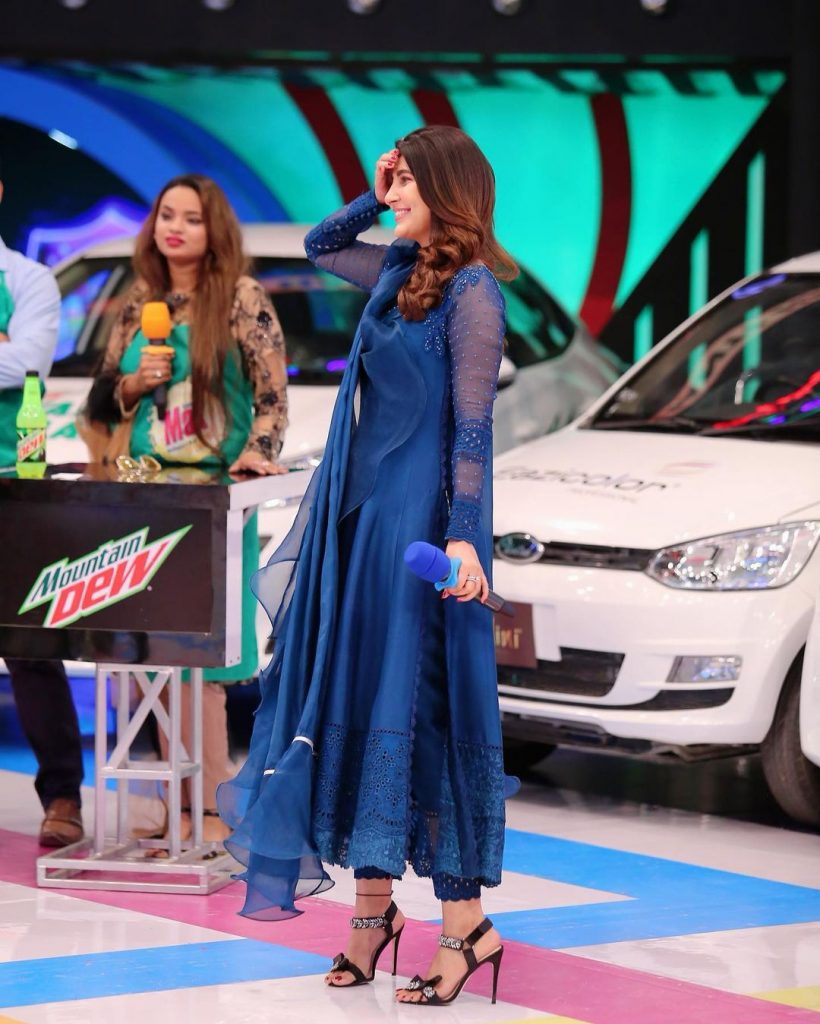 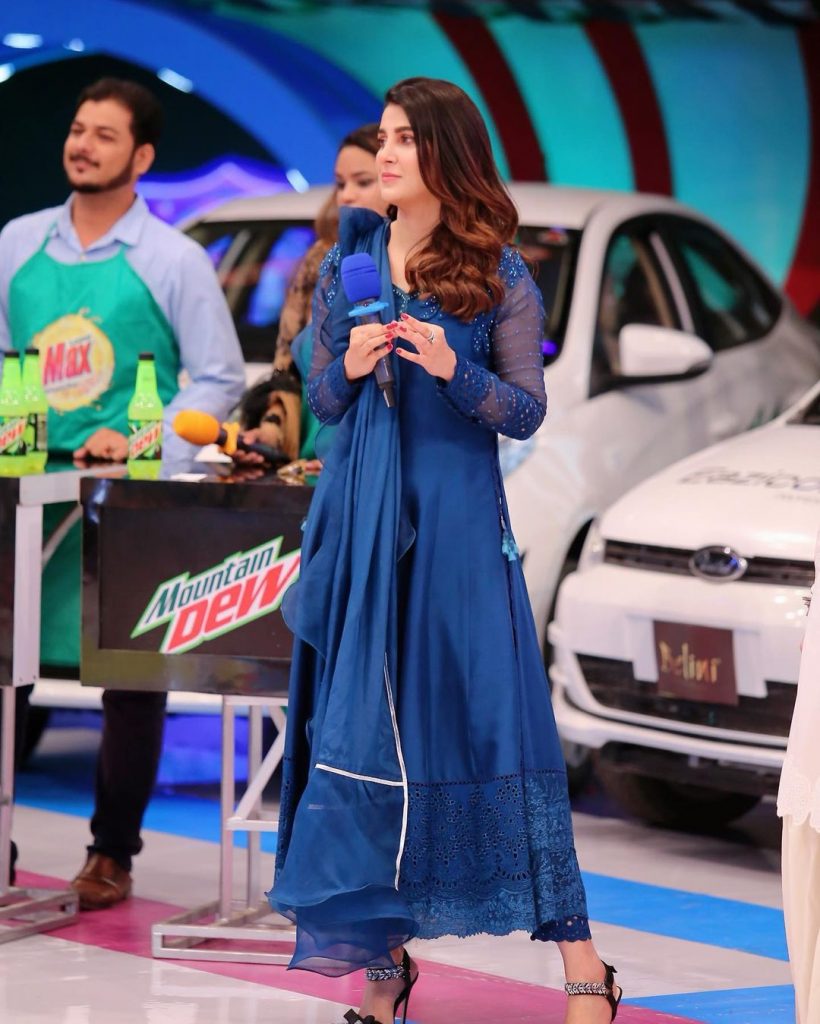 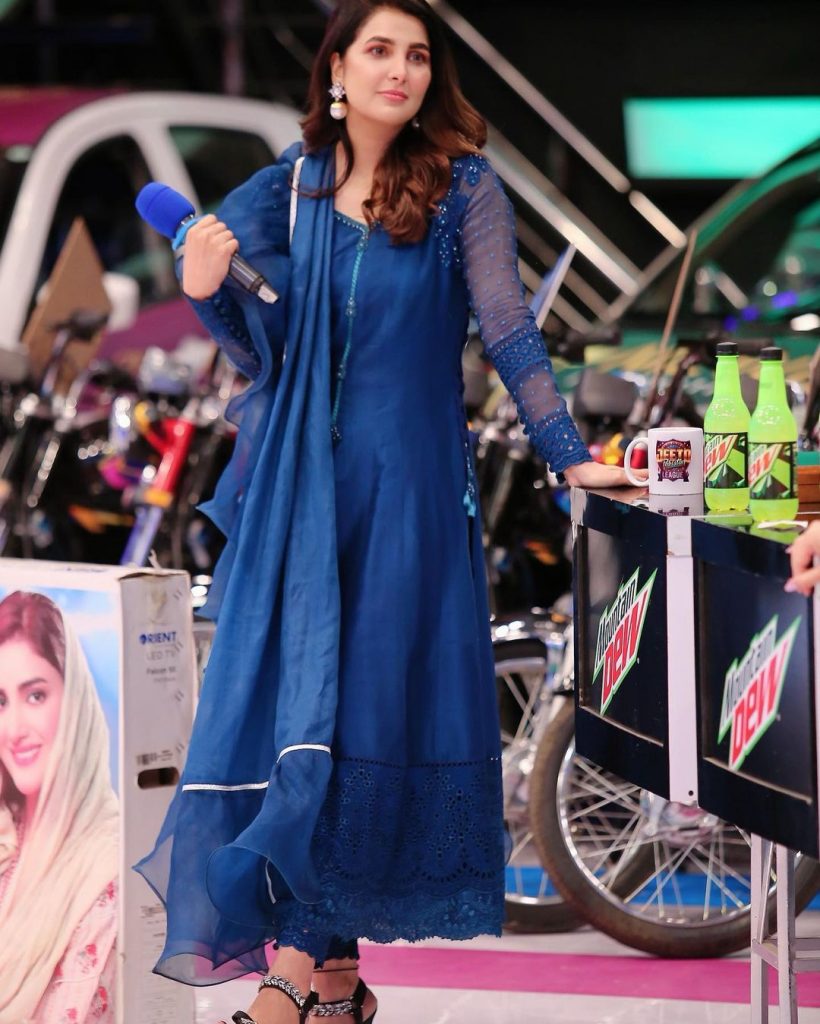 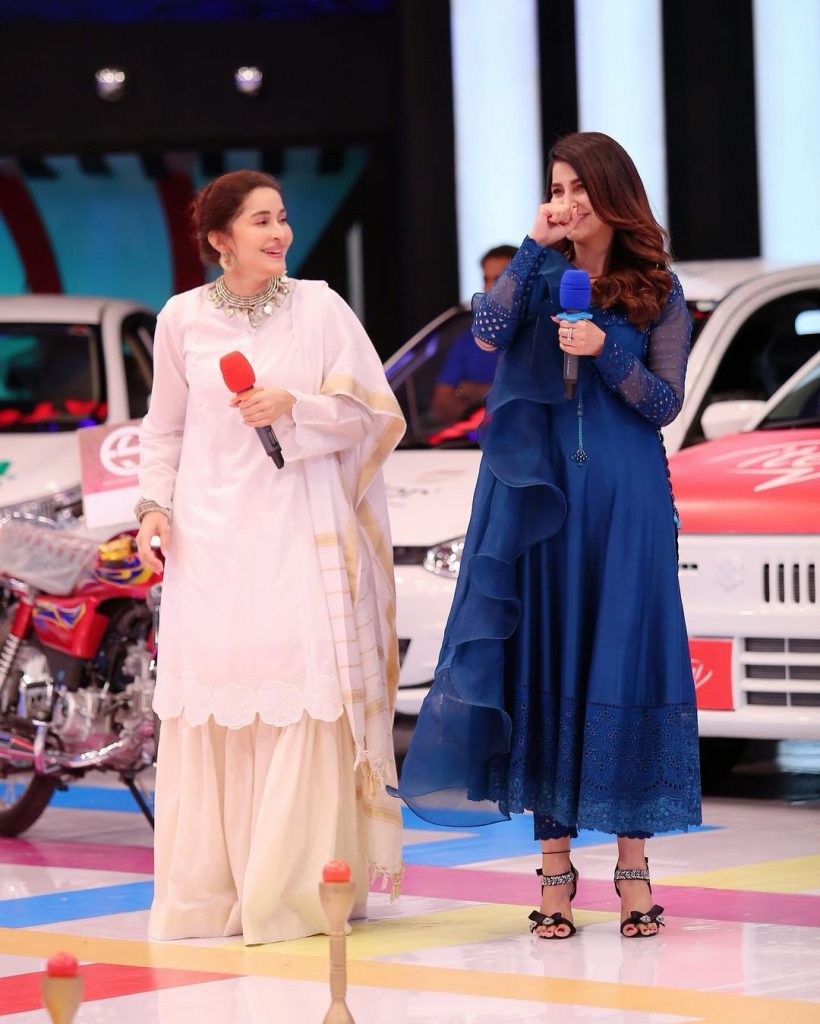 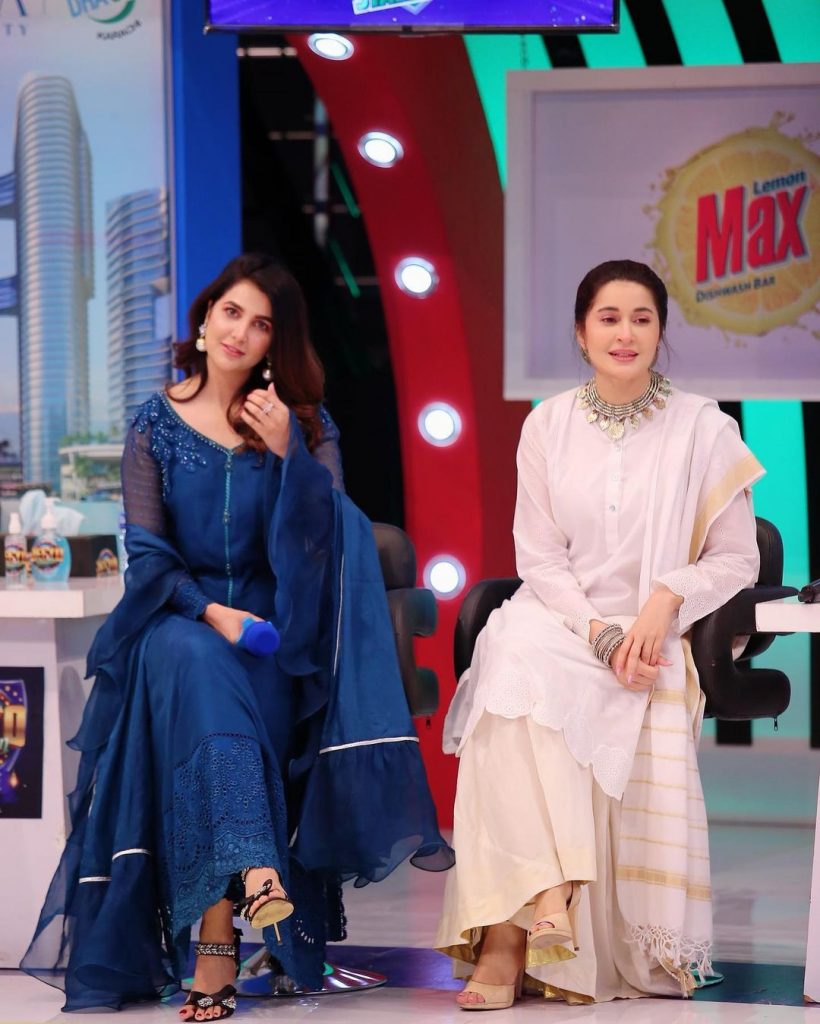