Areeba Habib is a beautiful, talented and tall Pakistani model and television actress. She recently did Jalan which became talk of the town. Areeba Habib earned her television debut with a negative role of Nishaal in 2018 in drama serial Koi Chand Rakh , it became her claim to fame as well. 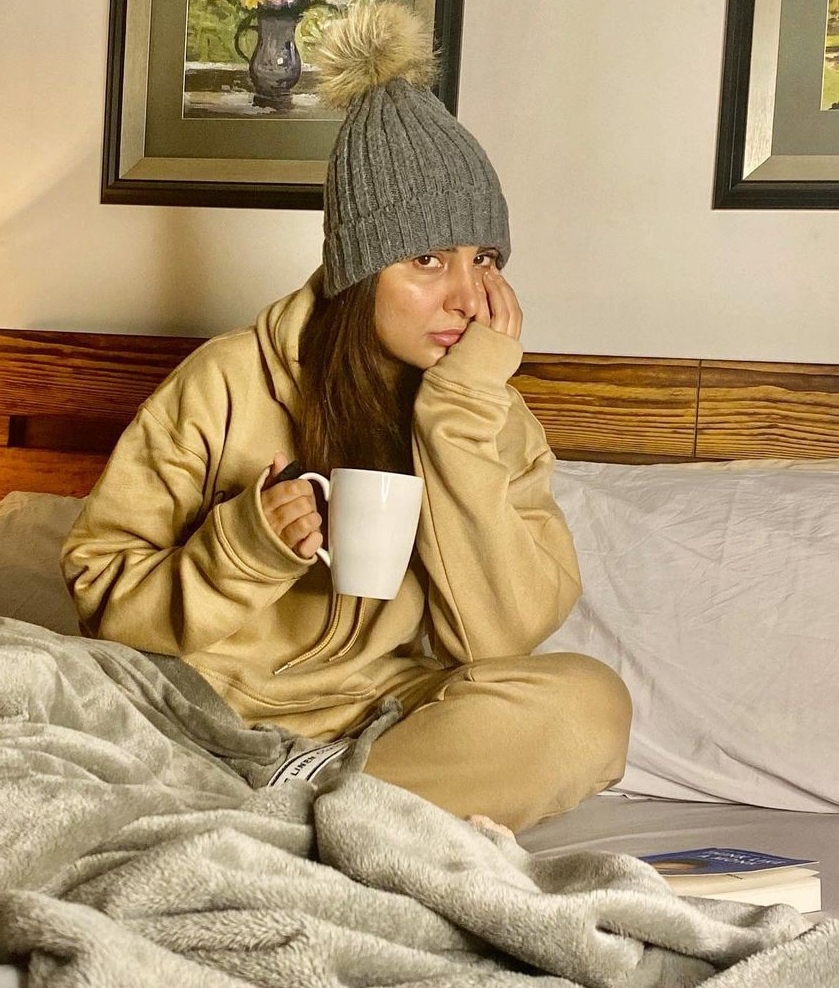 She further played the role of Chand in Qadam Qadam Ishq, Taniya in Janbaaz and Misha in Jalan. After a lot of successful ventures she is pursuing her acting career seriously.

She recently attended a wedding of a friend in which she was looking stunning. She posed with two looks in peach coloured dresses and was looking charismatic.

Here are the pictures of the Actress . 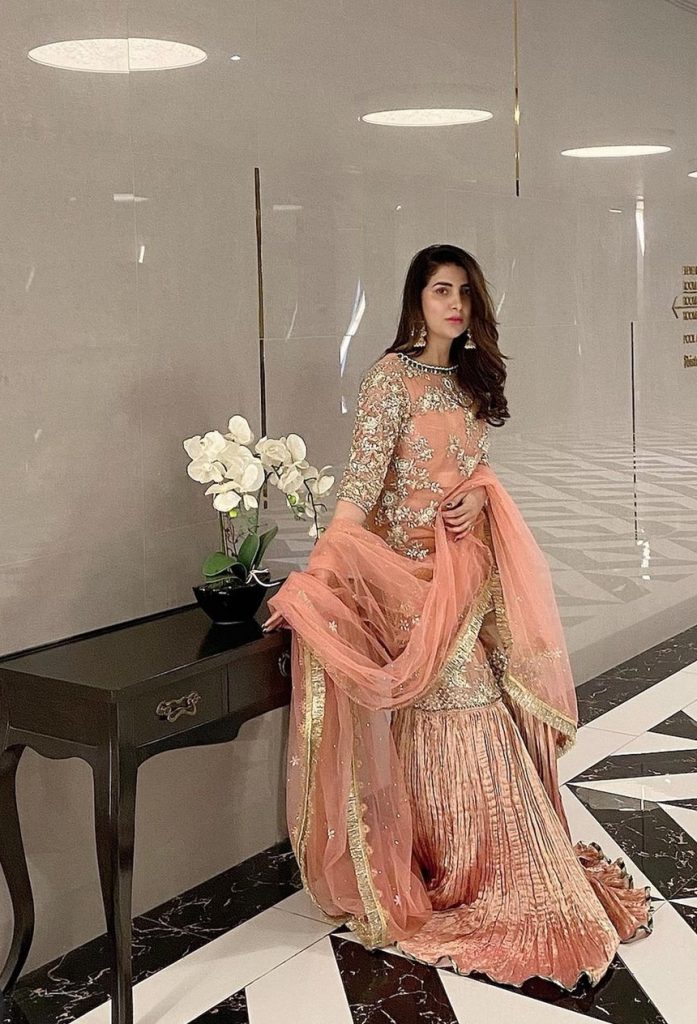 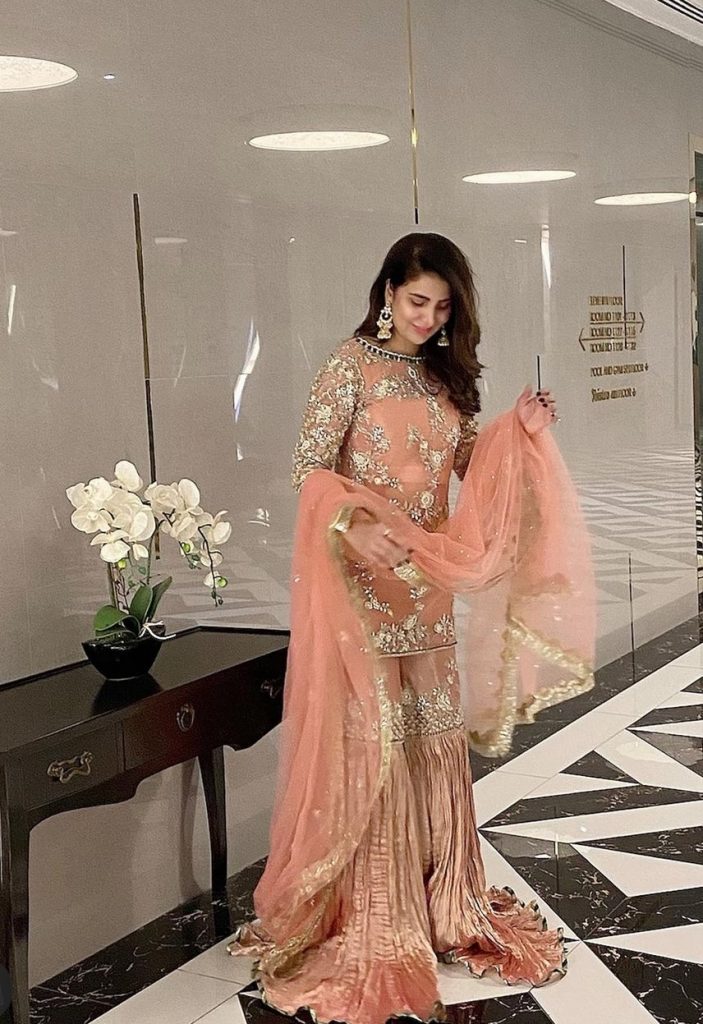 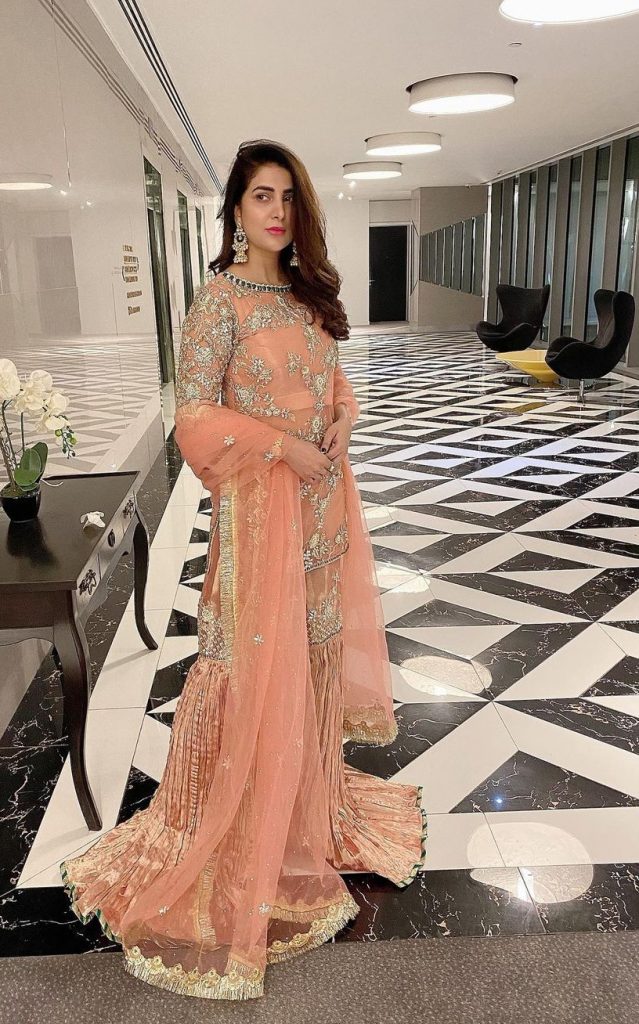 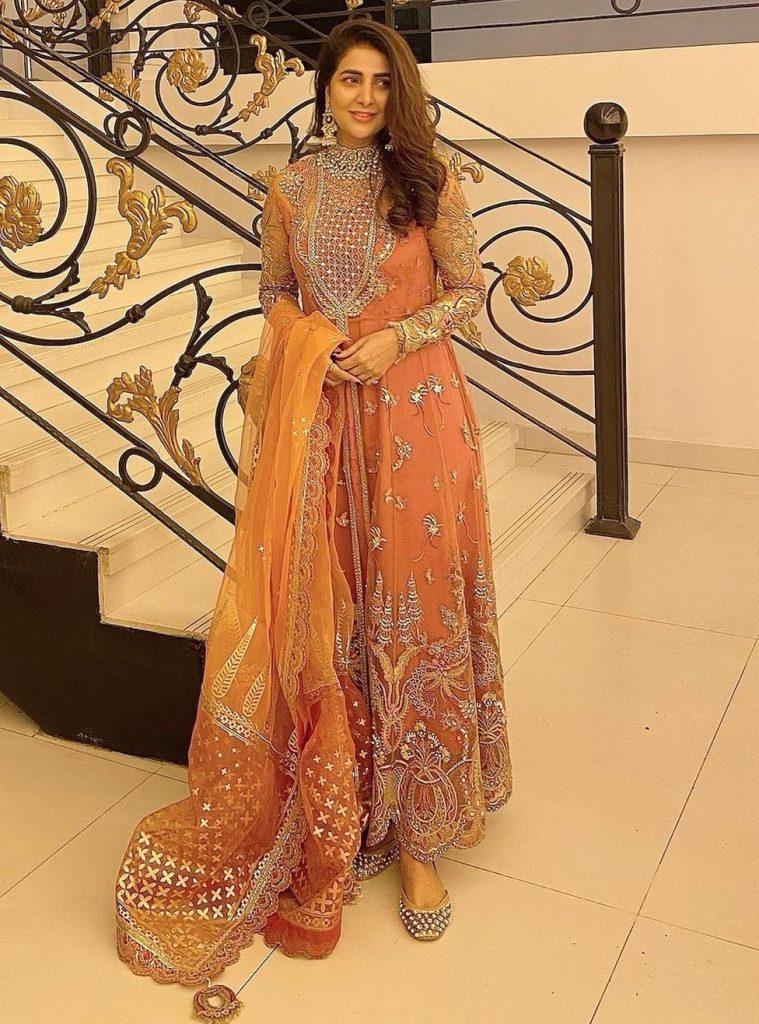 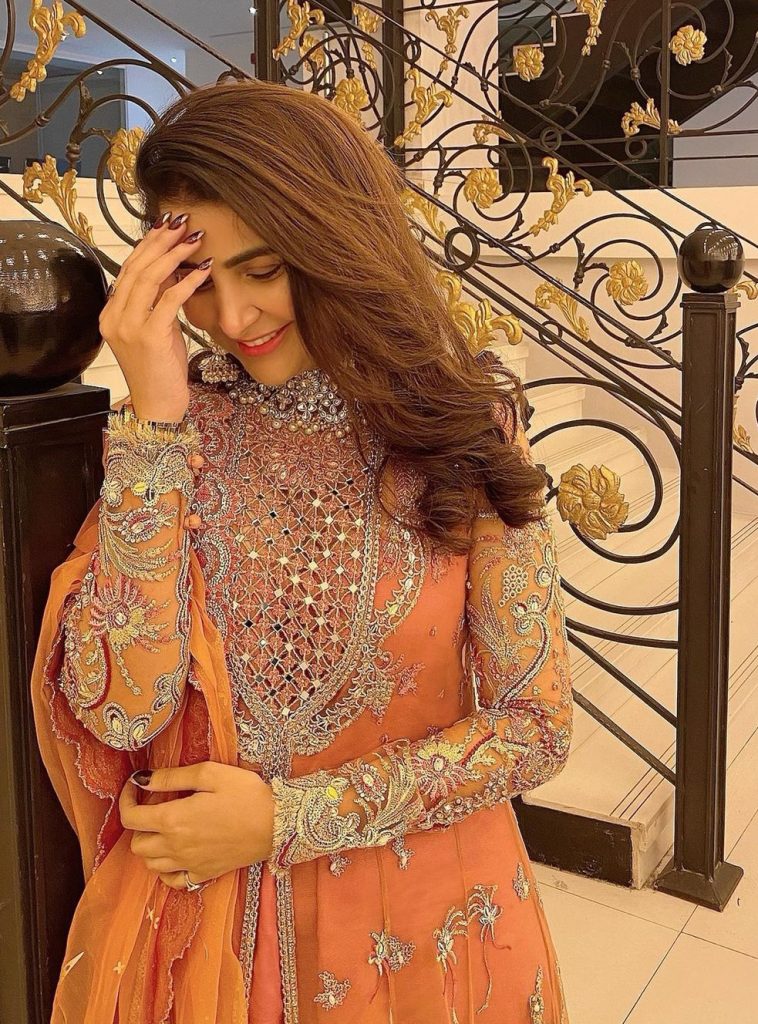 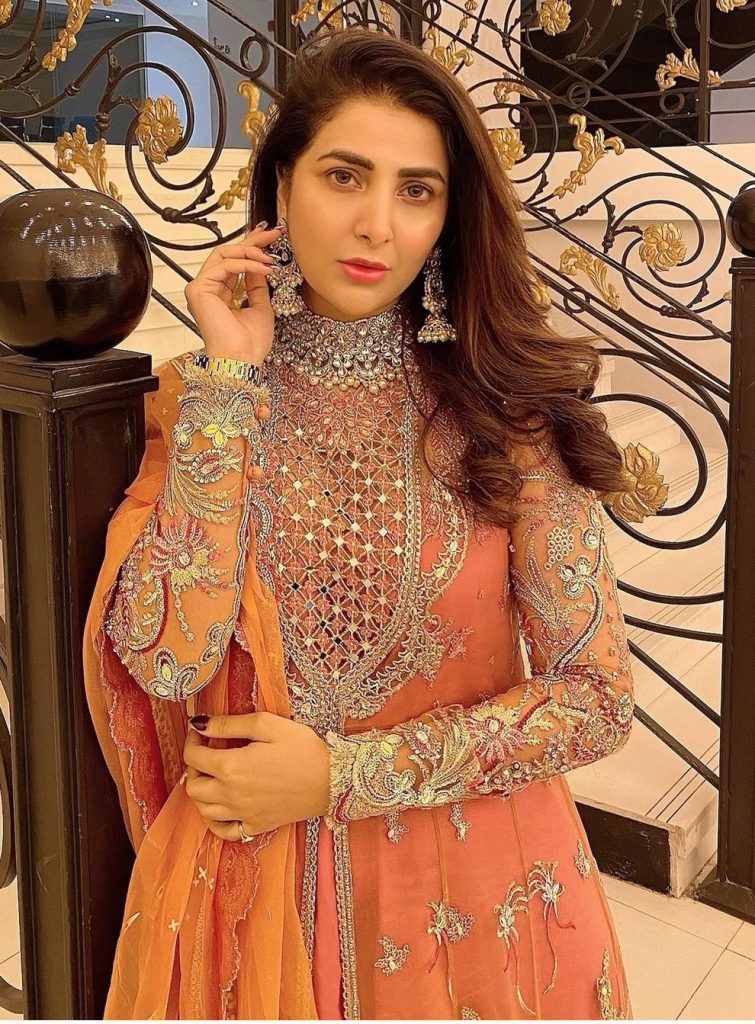 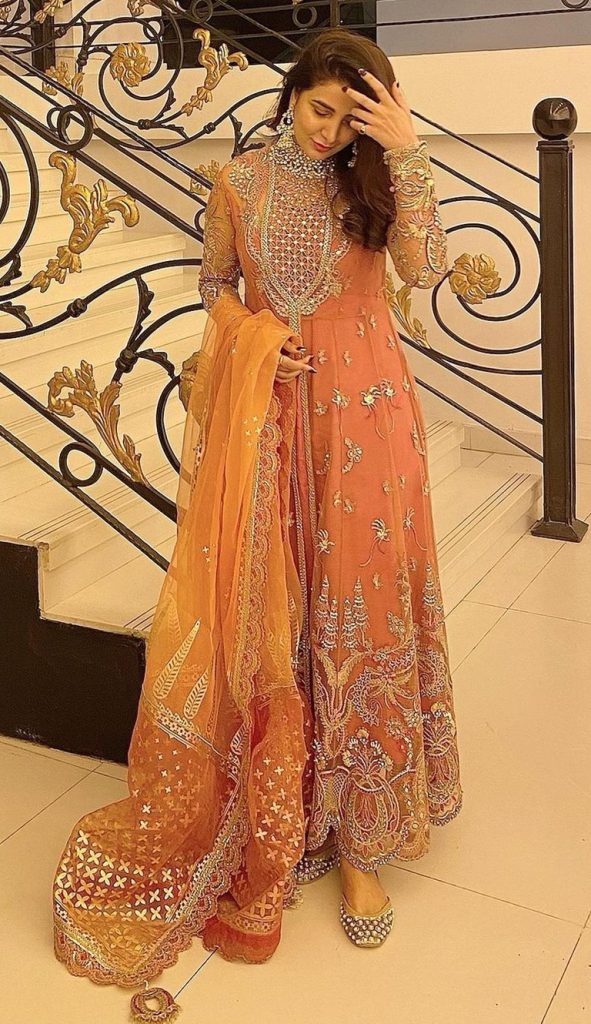 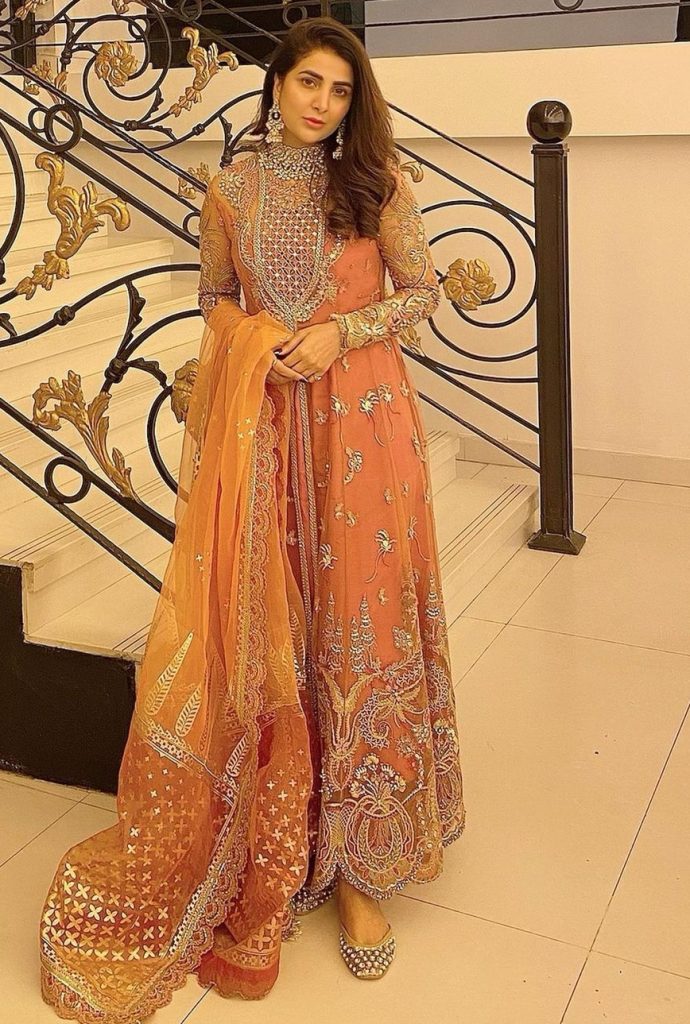