Areej Mohyudin is a rising star of Pakistan drama industry. 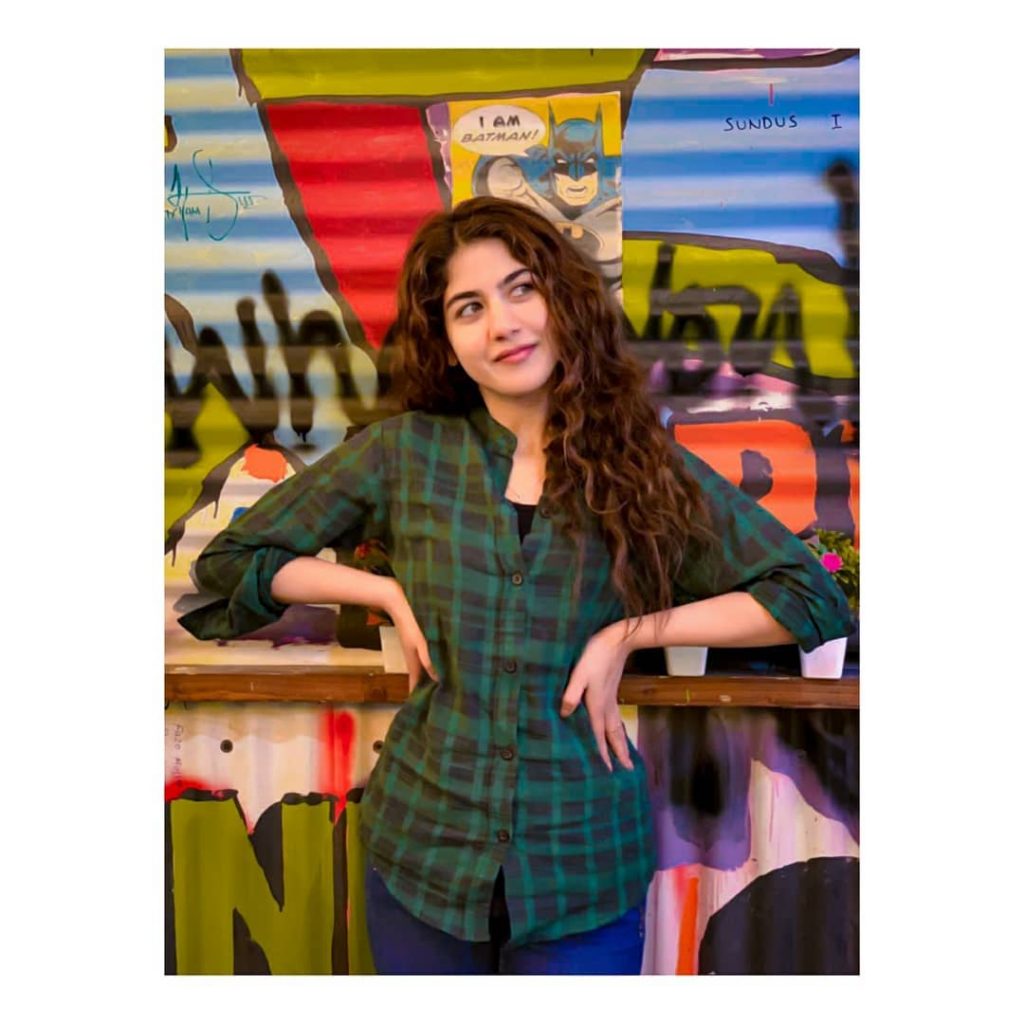 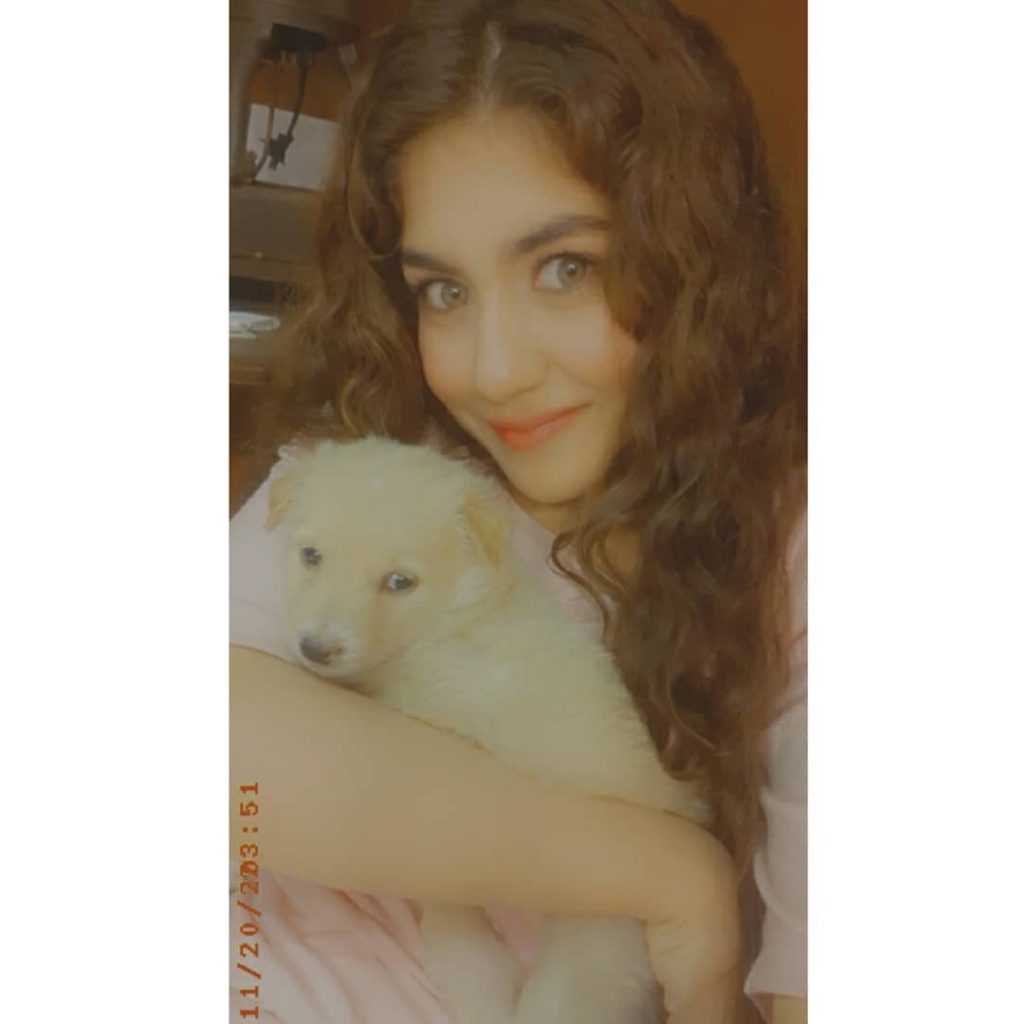 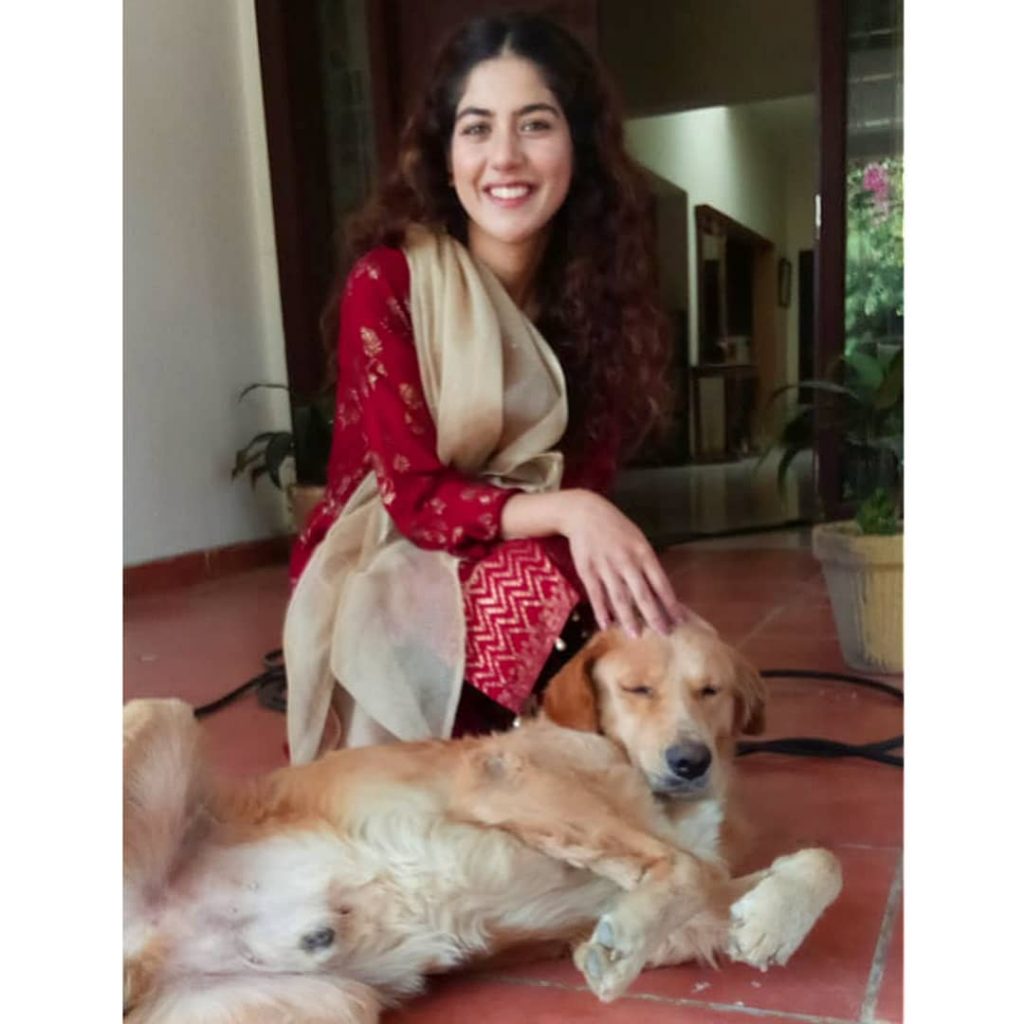 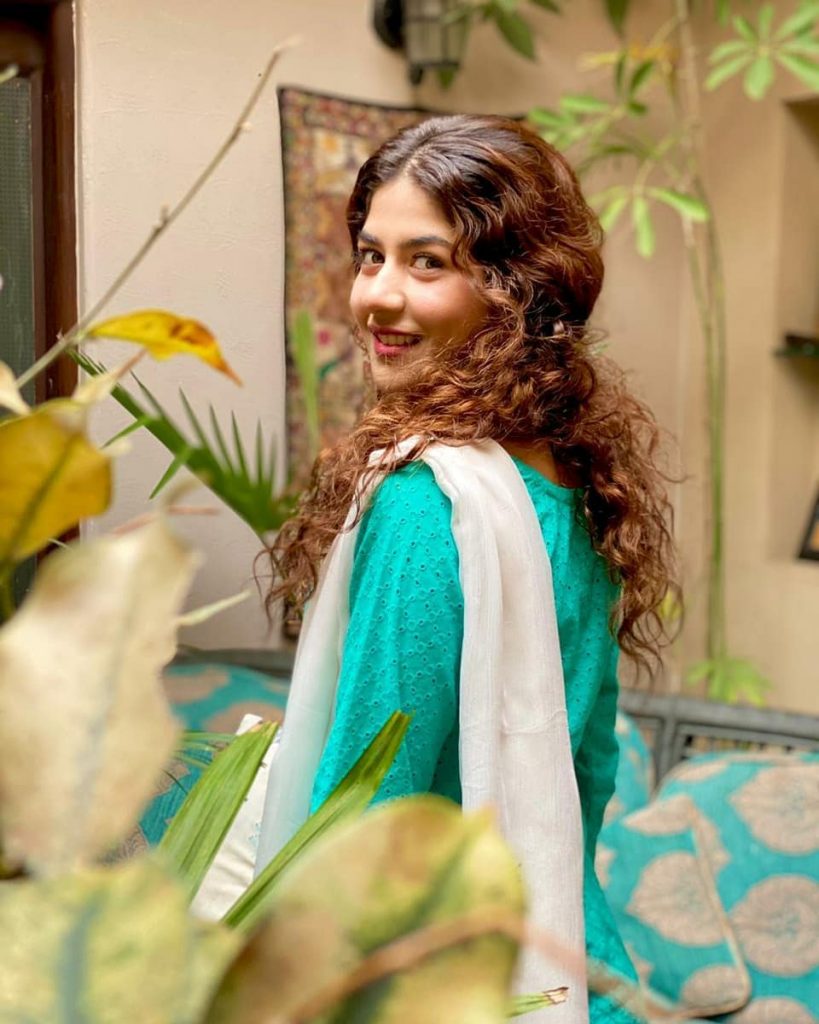 23-years old Areej Mohyudin started acting while she was in last year of her university. She completed her education along with her showbiz journey. 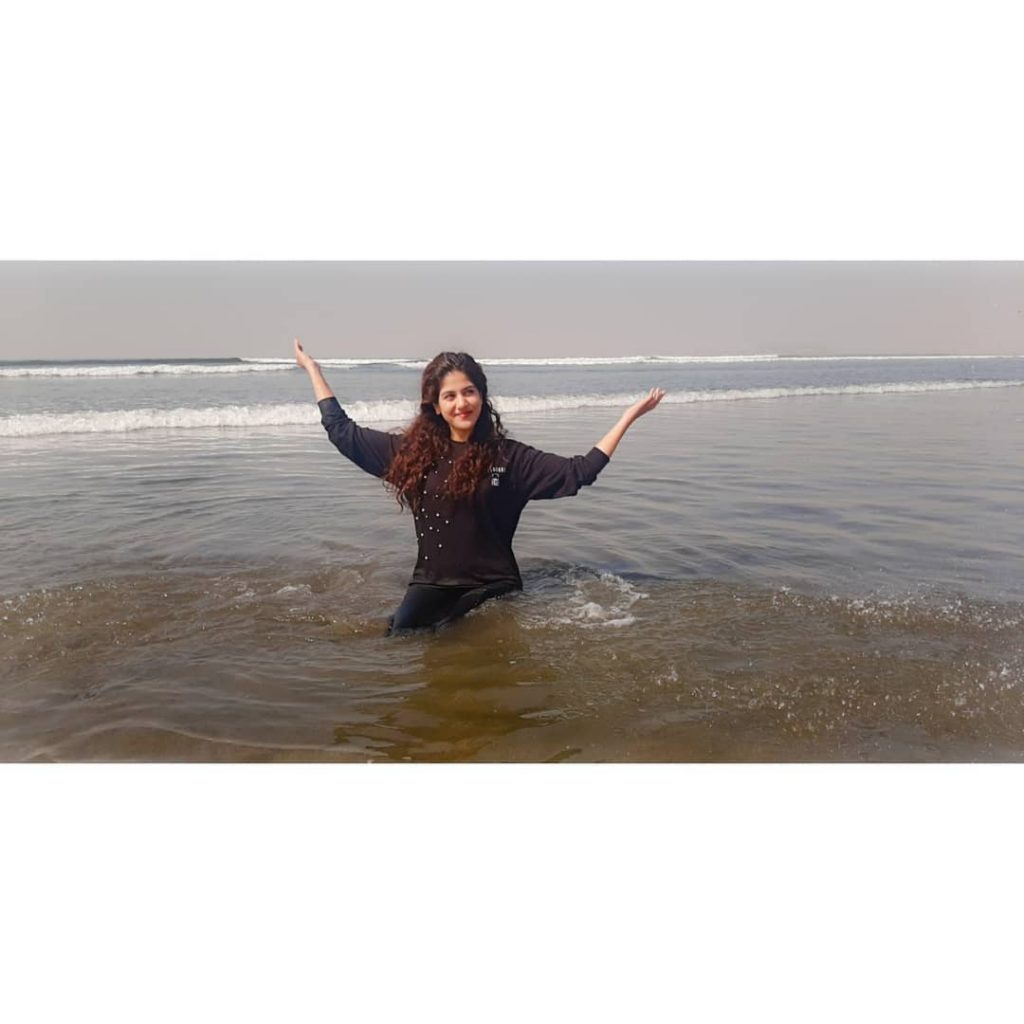 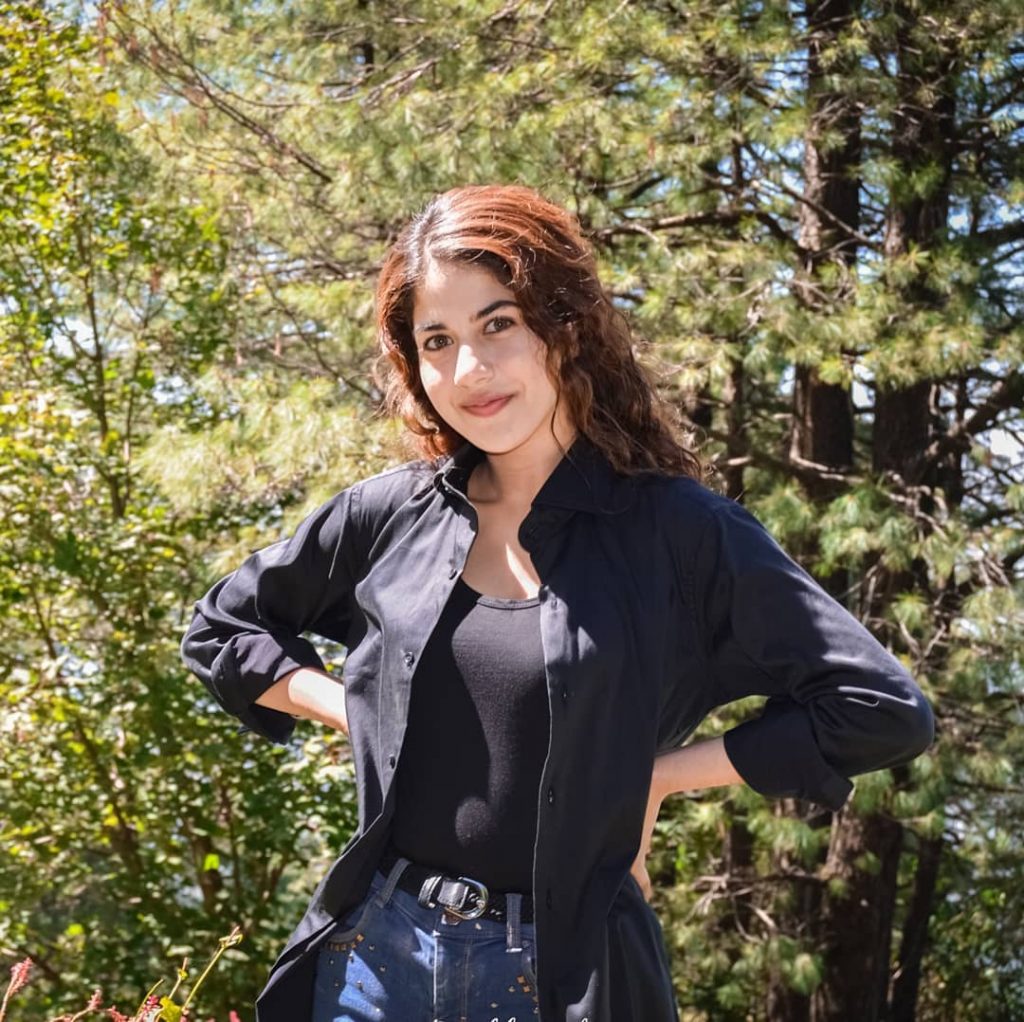 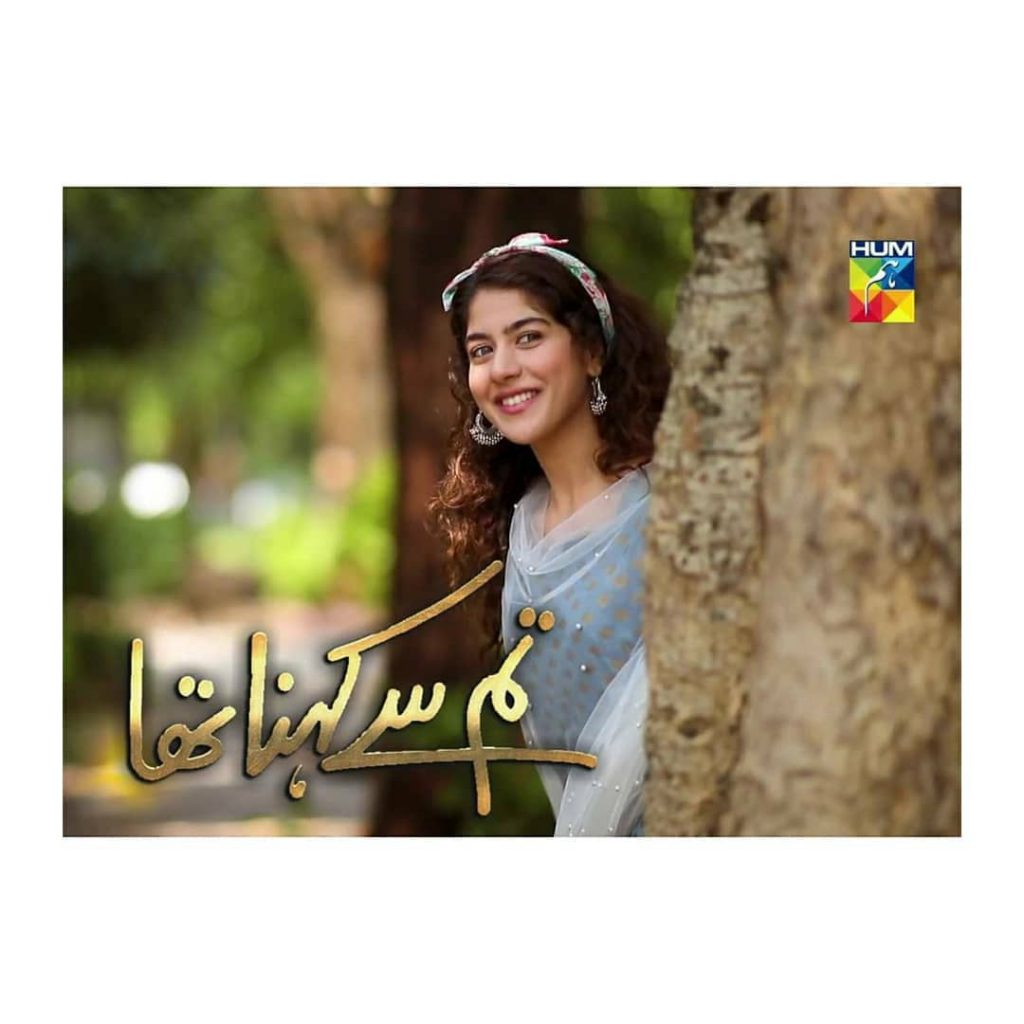 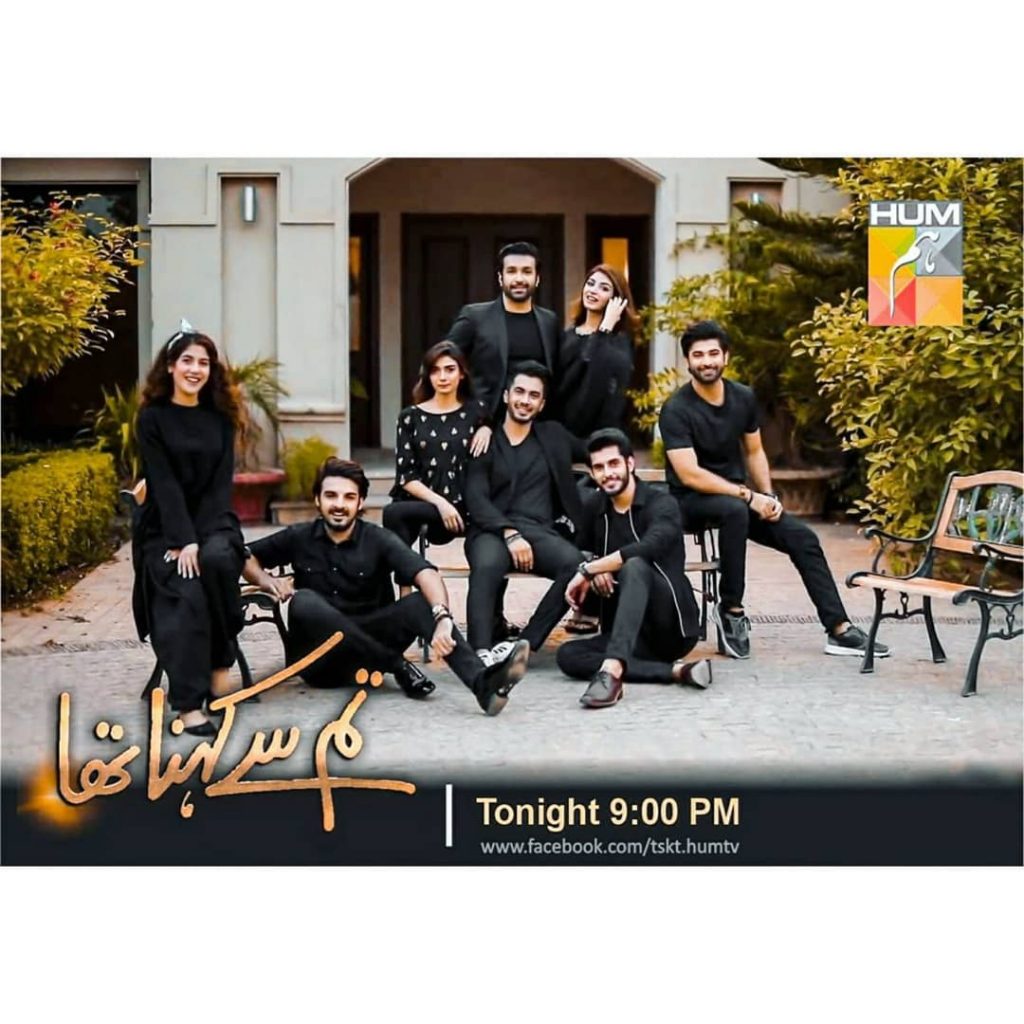 Areej Mohyudin sung “Pee Jaoun” live on the show. Let’s have a look:

Areej received a mixed reaction on the video. Some people criticized her badly.

On the other hand majority of the people loved her voice. 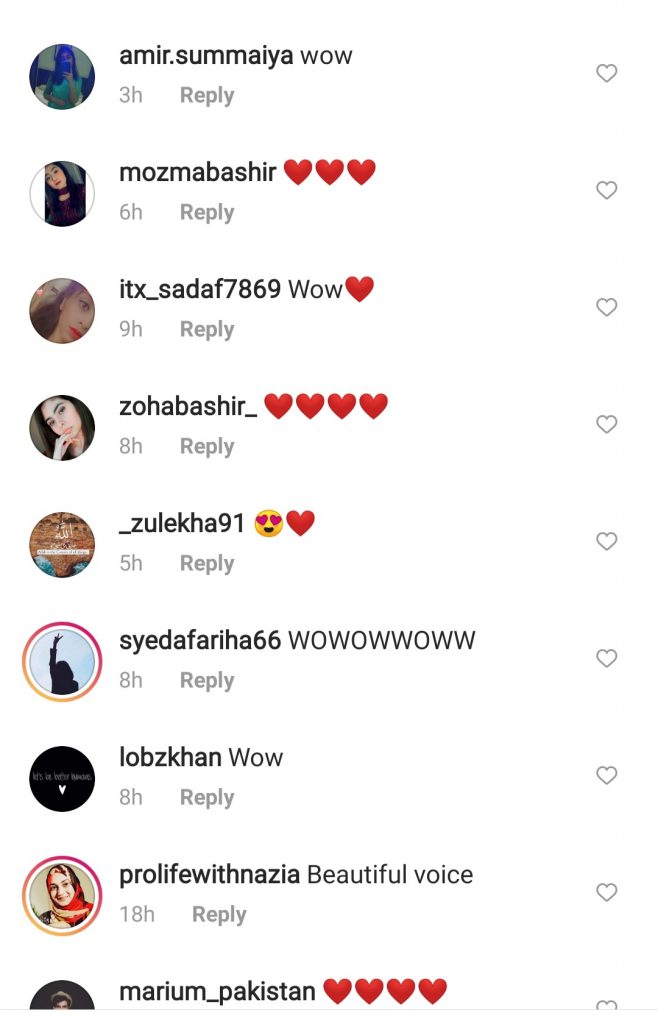 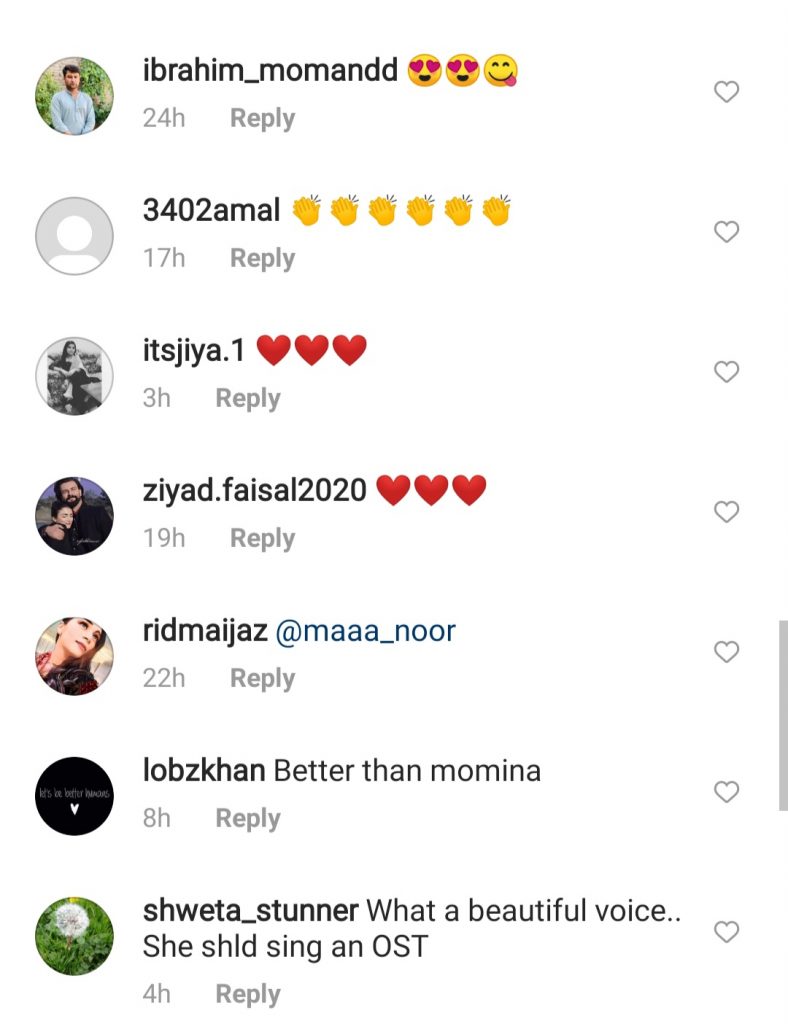