Arisha Razi is a well-known face of Pakistan’s entertainment industry. She began her career as a child star and has now become a seasoned actress in the television industry. She has also worked in various commercials for numerous brands. she did her first commercial at the age of three and a half years. She has also opened her own Karachi-based clothing brand “It’s For You” along with her elder sister Sara Razi Khan. She became popular after appearing as a child artist acting in the comedy show Hum Sab Umeed Sai Hain. She is best known for her performance in several successful drama series, including Omer Dadi Aur Gharwale, Mastana Mahi, Kitni Girhain Baaki Hain, Aastana, Sannata, Na Kaho Tum Mere Nahi, Tanhai, Malika-e-Aliya, Abro, Sadqay Tumhare, Baba Jani, and many more. 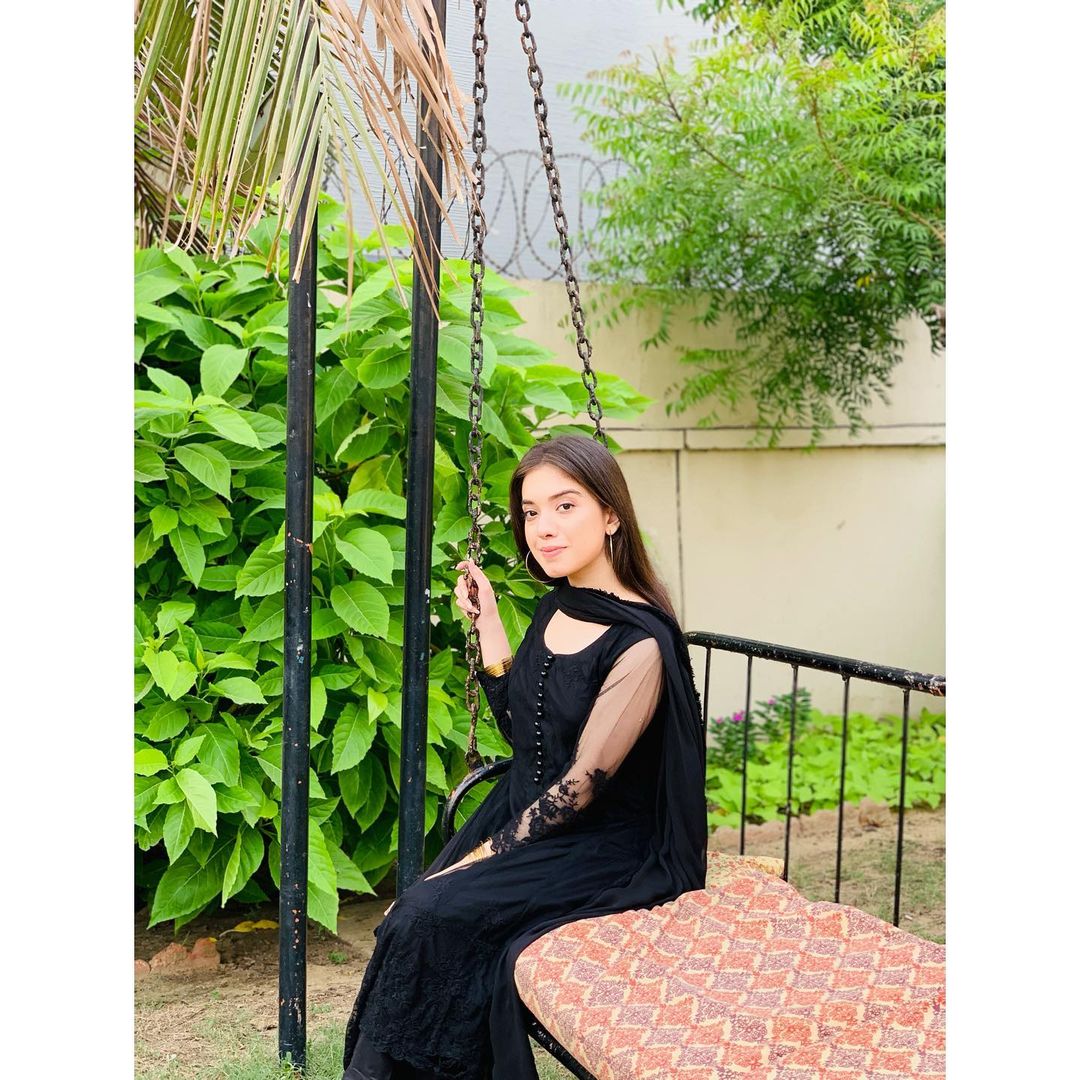 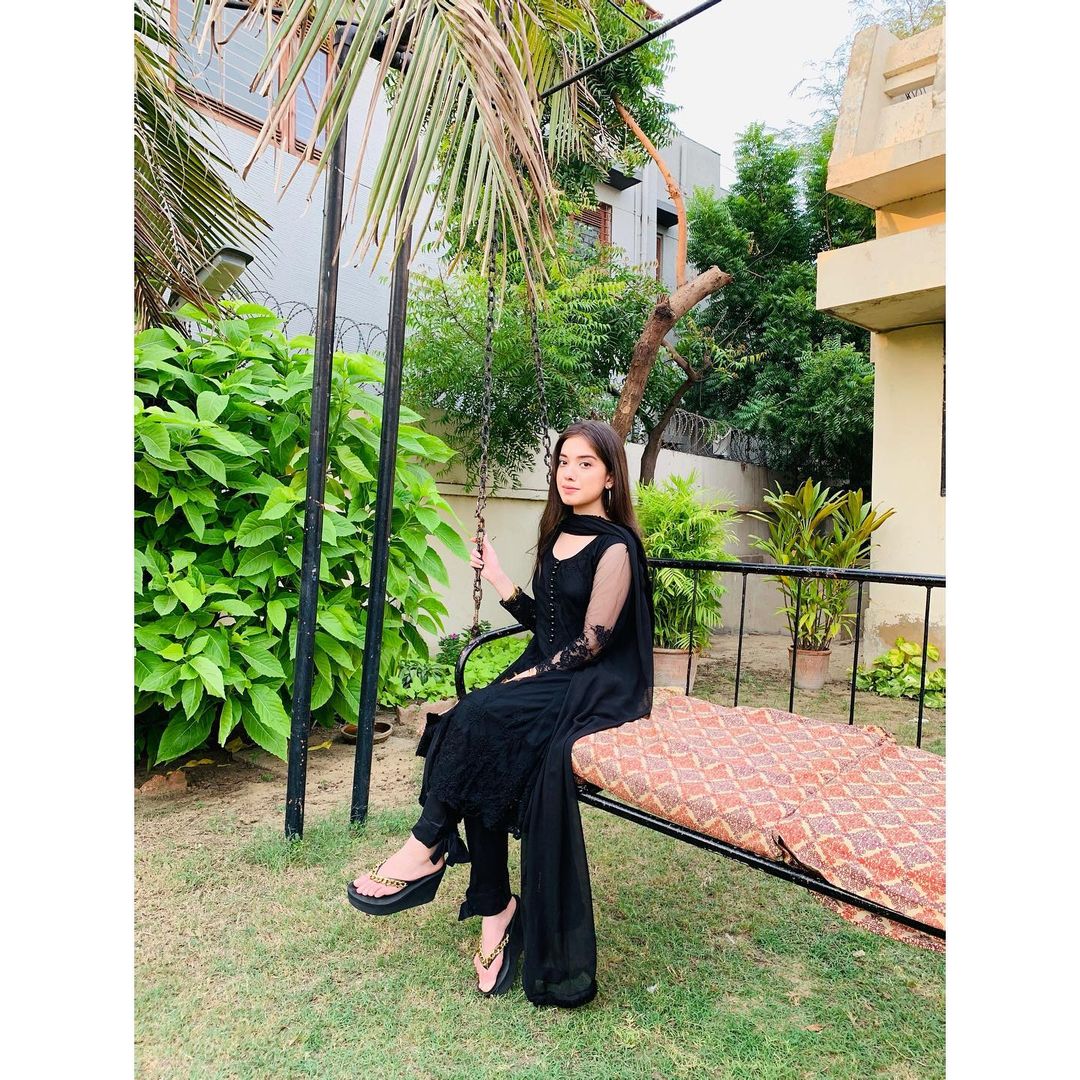 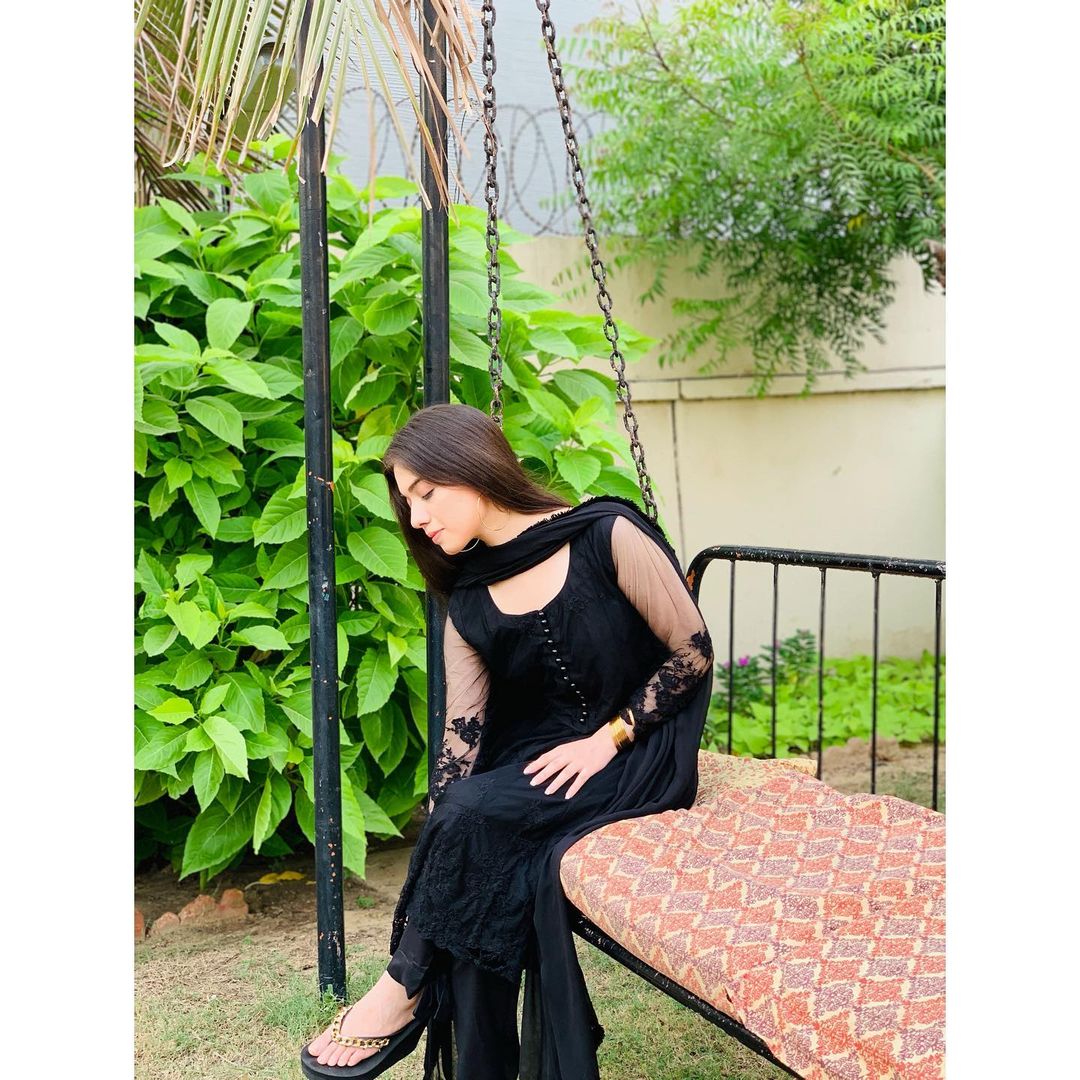 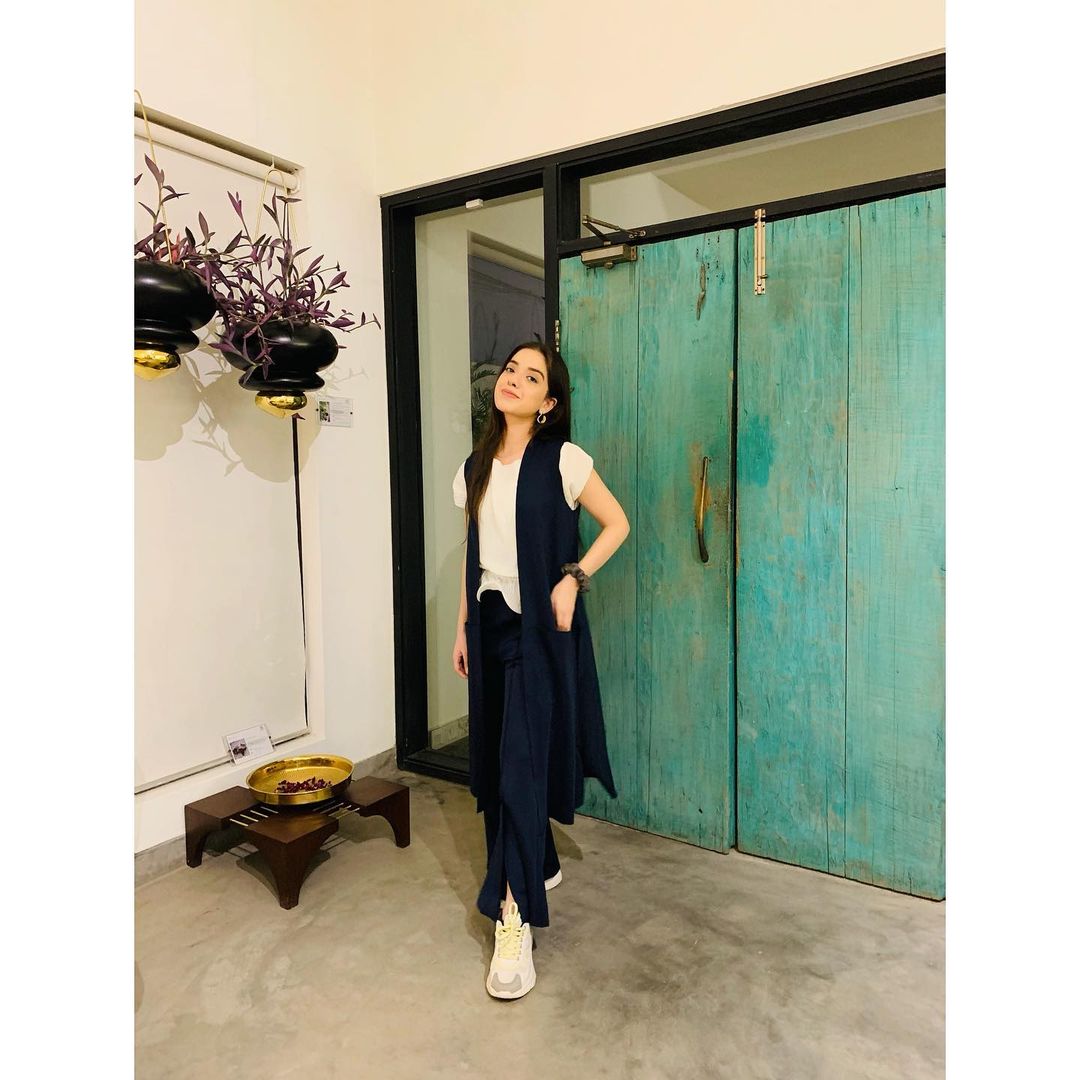 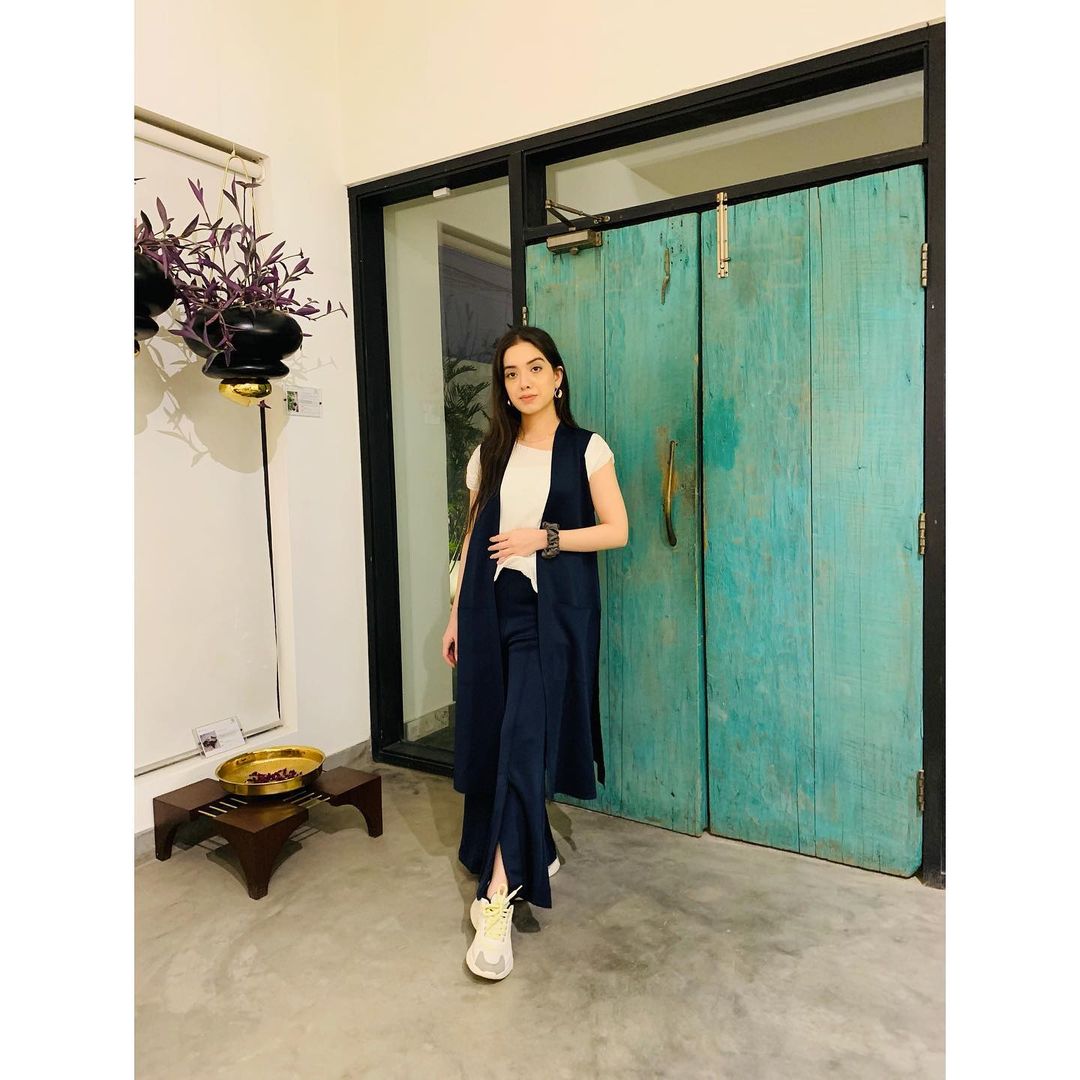 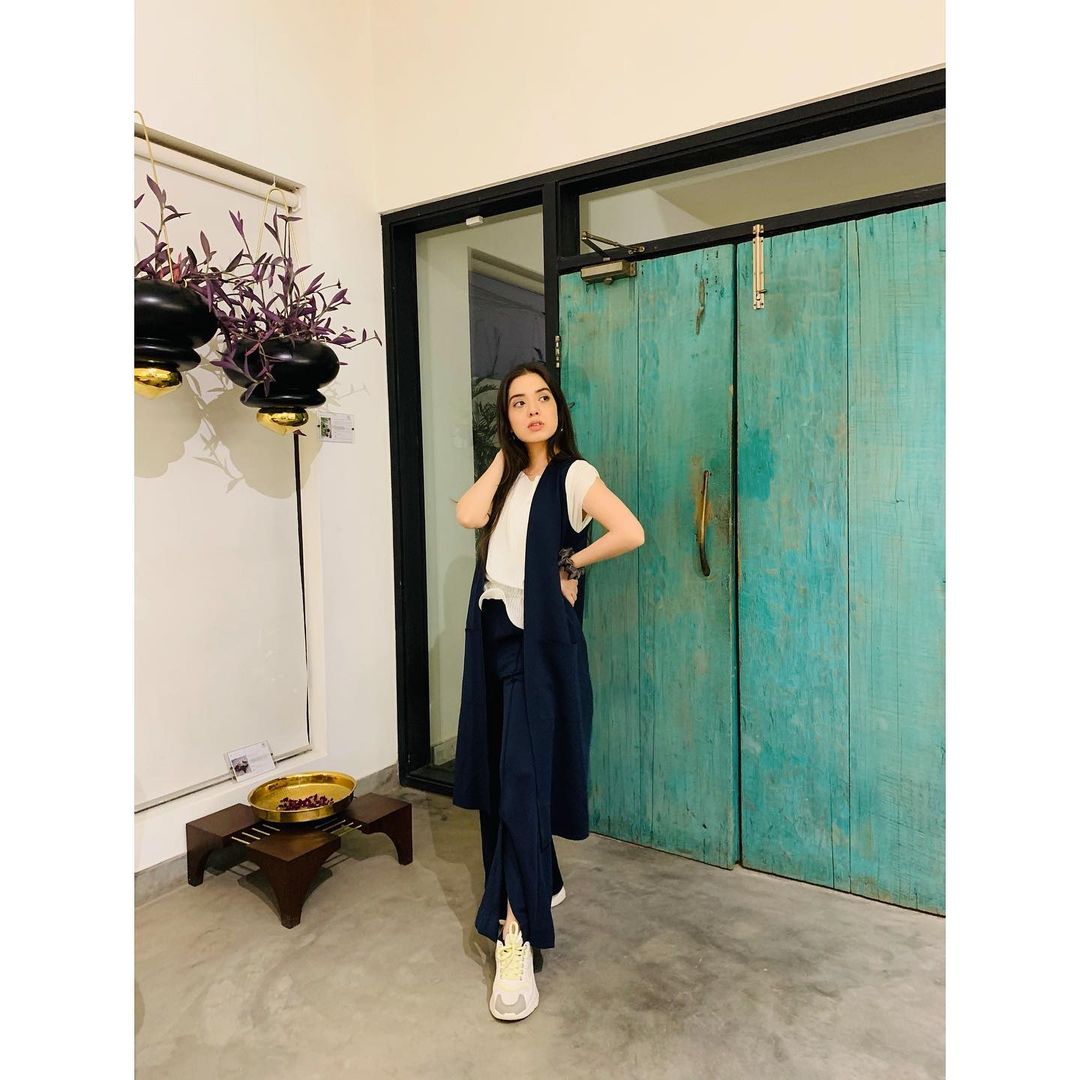 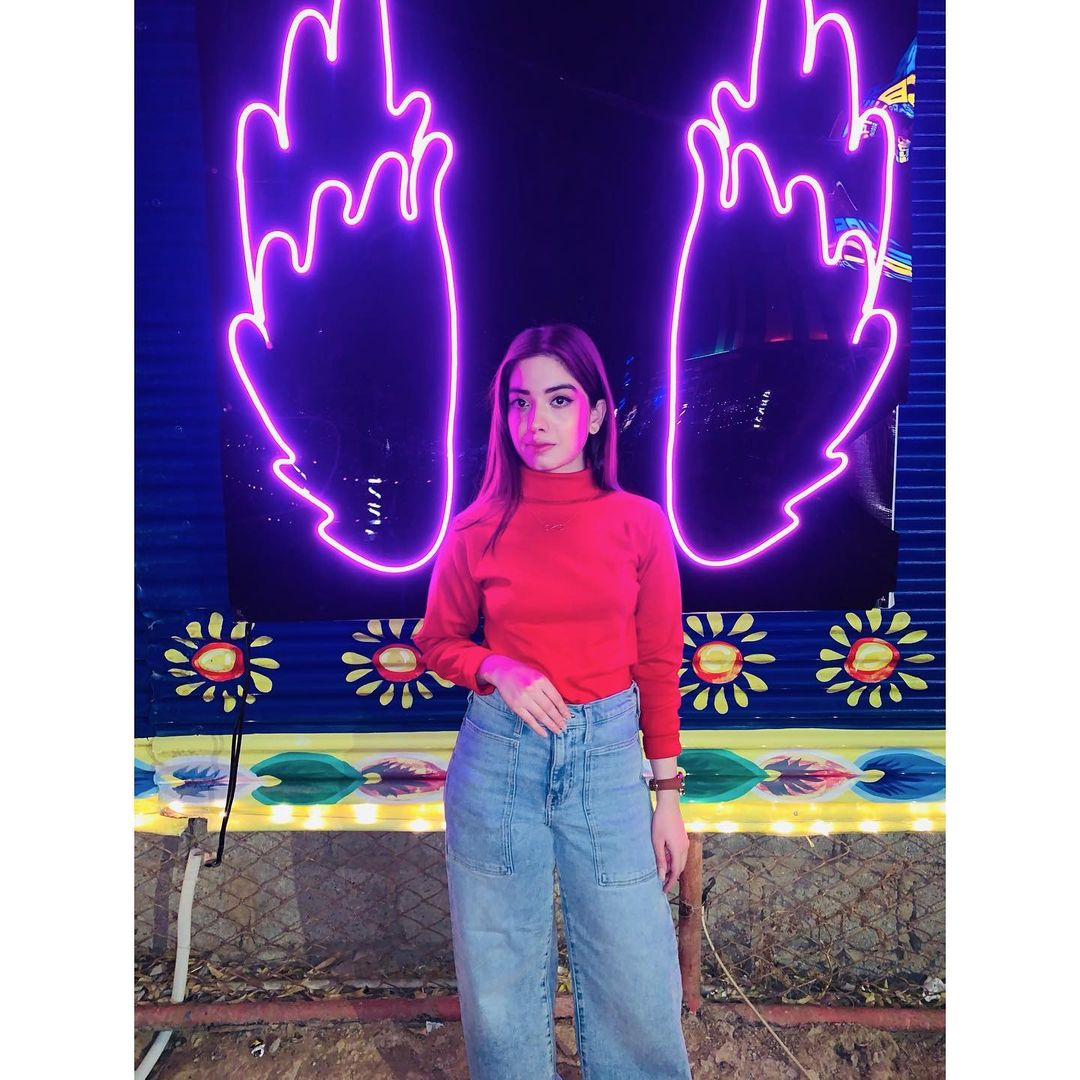 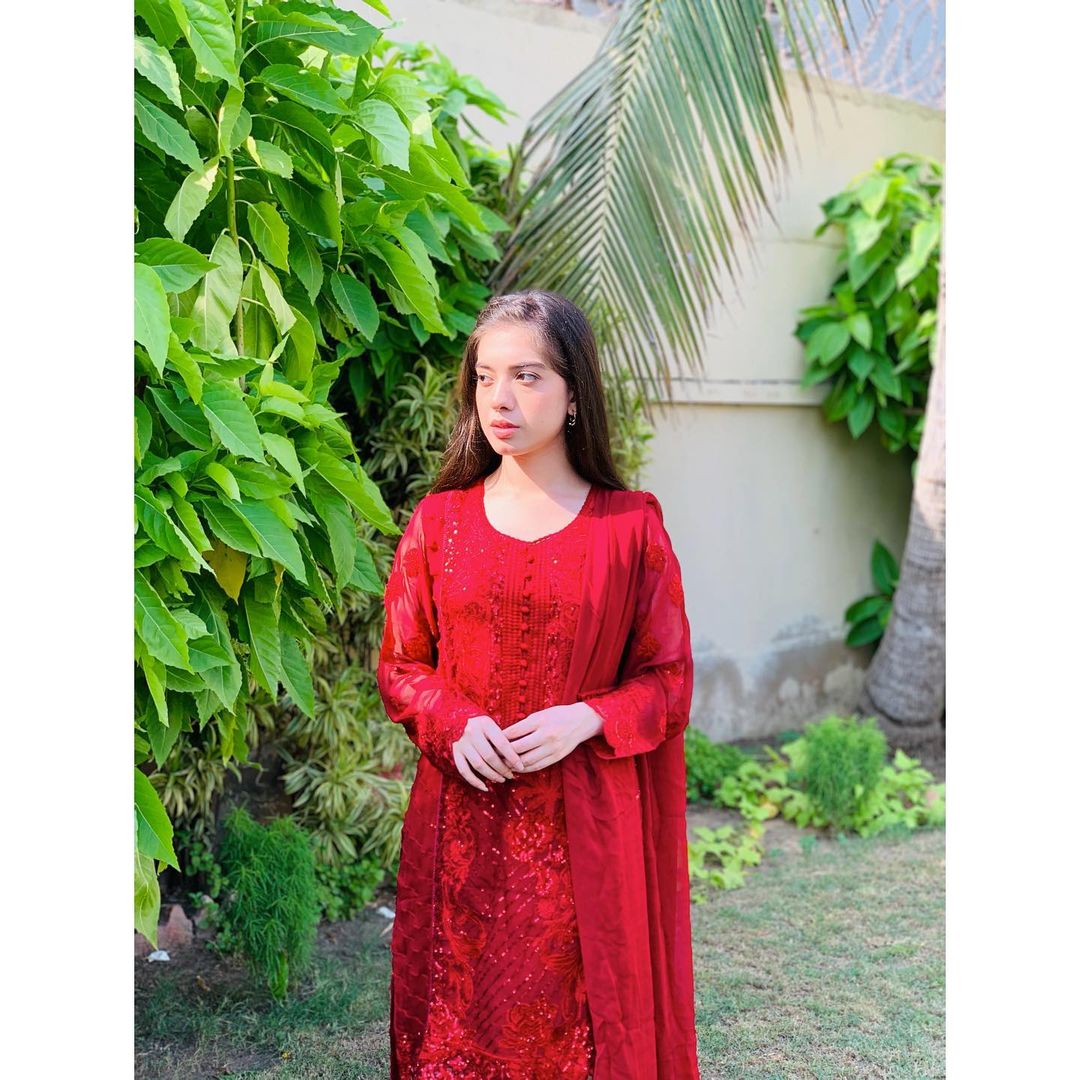 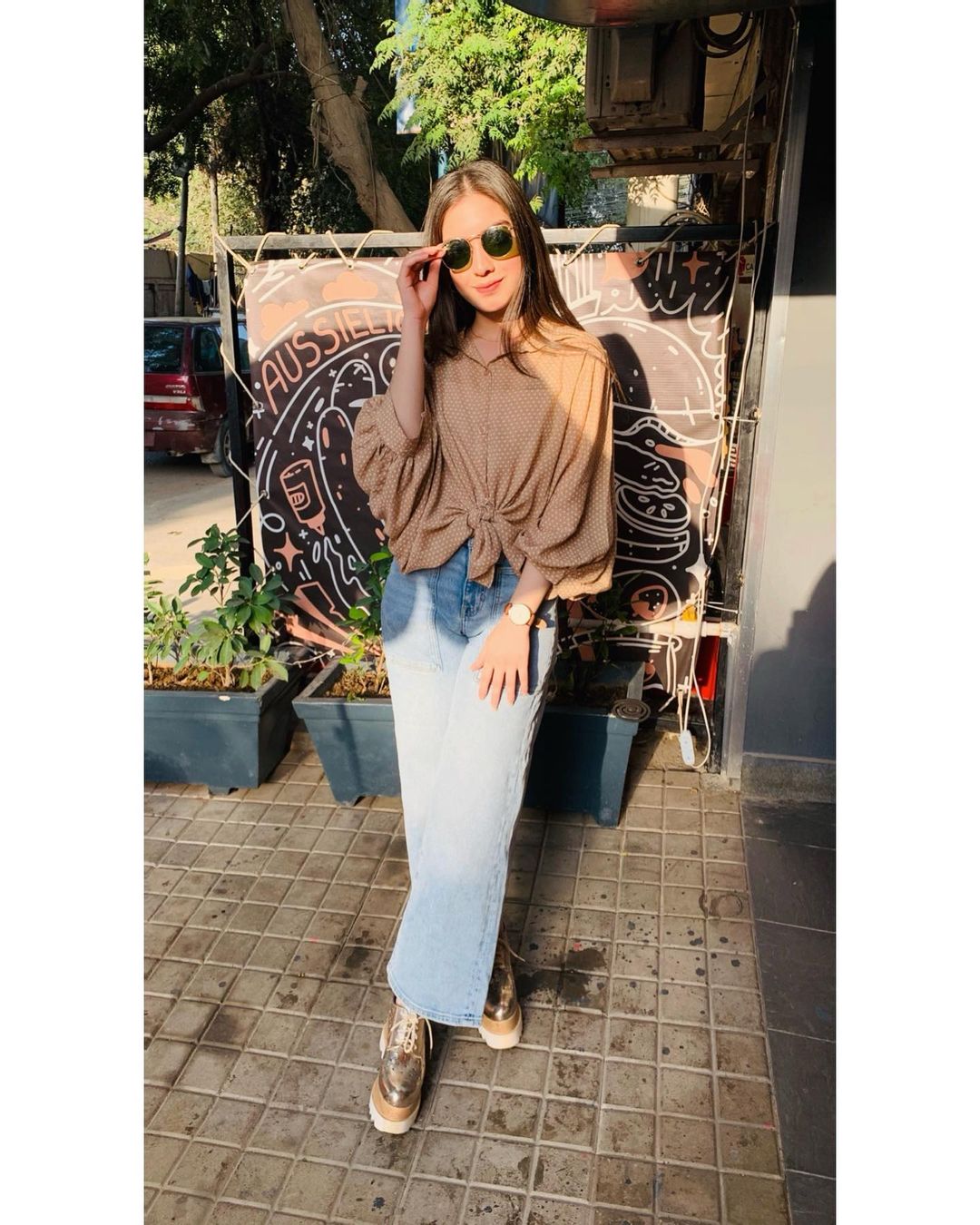 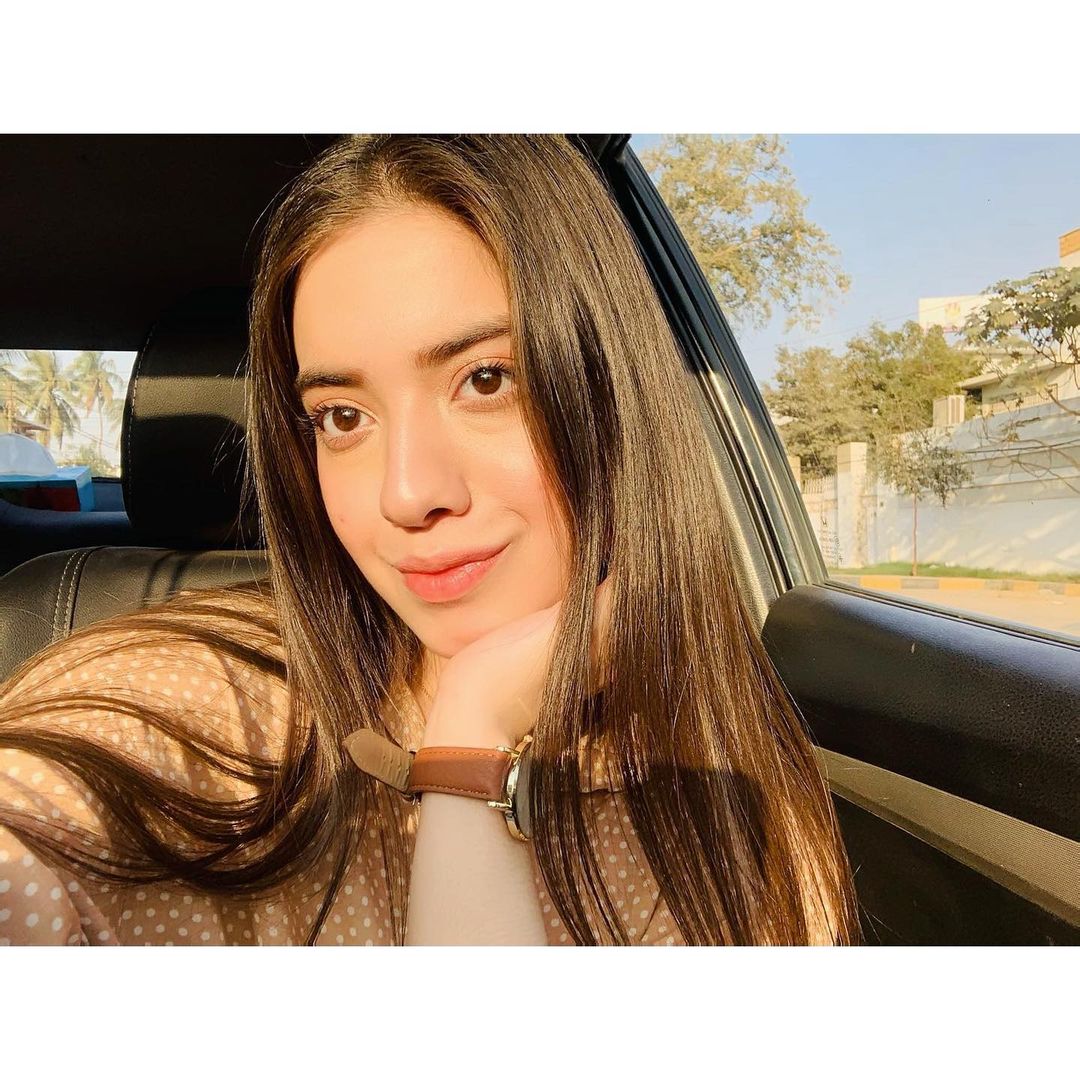 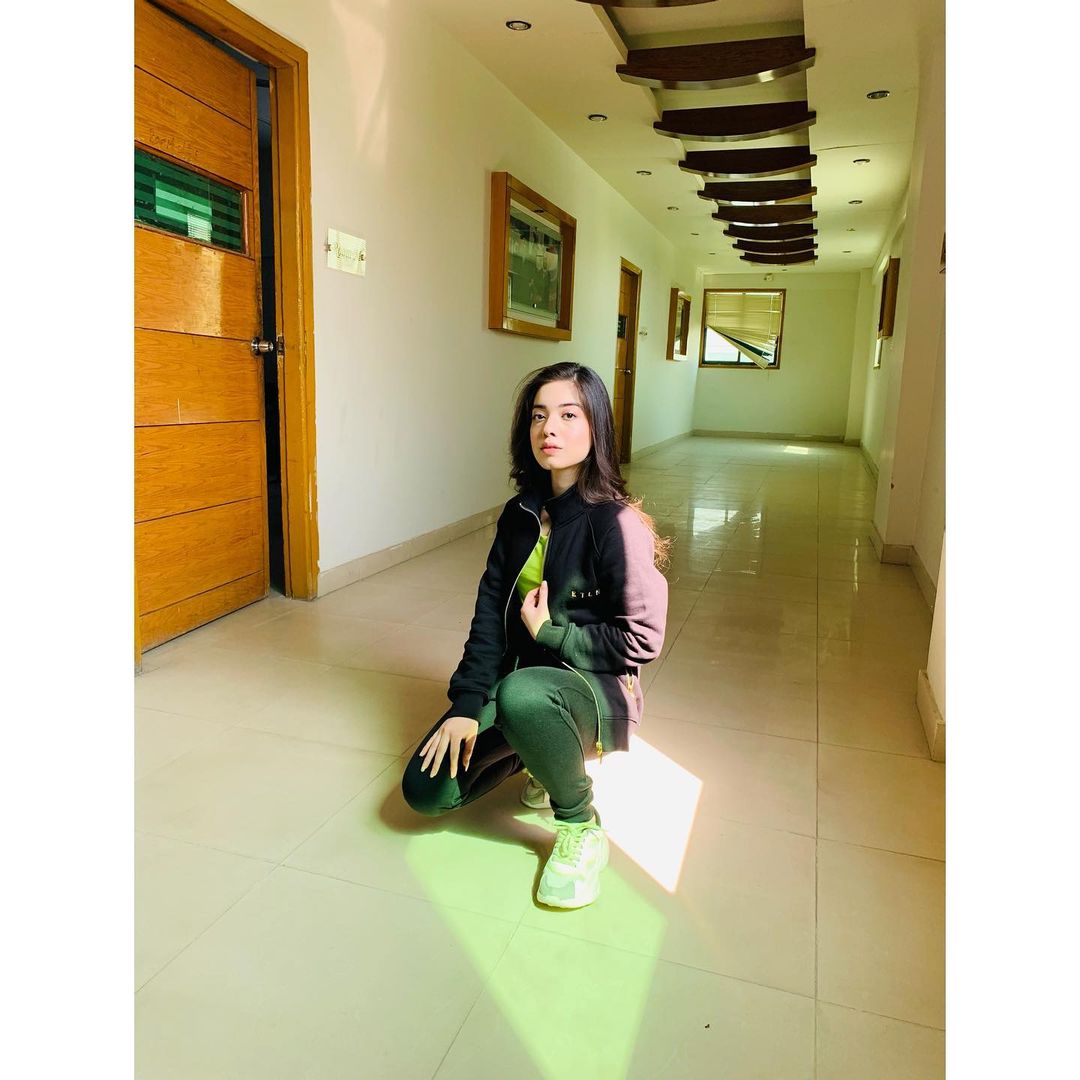 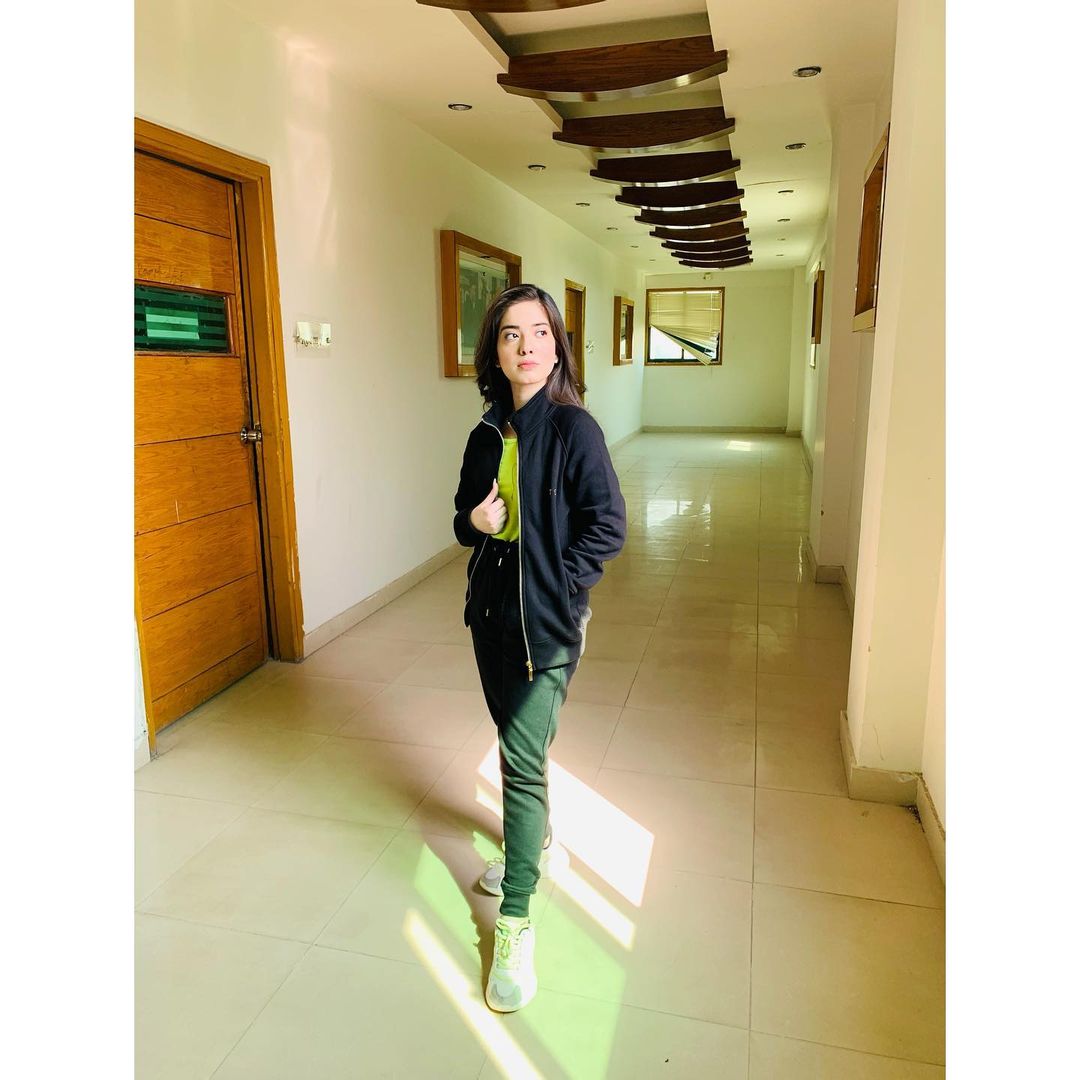