Dramas depict reality in many ways and there is no denying the fact that unfortunately there are plenty of vices in our society. It is the duty of the drama makers to ensure that while presenting serious and sensitive topics, their motive should be “educate while they entertain”. When the main purpose of such dramas is getting public attention and not to enlighten and raise awareness then the actual message is lost.

Lately the dramas on ARY Digital in particular have ‘commercialized’ many social evils by presenting them in a way which sensationalizes these issues. Another agenda of the drama makers seems to be desensitizing the viewers towards all these social evils by showing such grave and depressing scenarios repeatedly and constantly. The tactics used by ARY Digital are getting old now but ARY continues to rely on Haiwans and Balaas to get ratings. Showing seriously disturbing scenarios every week and leaving the actual lesson for the last couple of episodes is the pattern which ARY has been following for over a year now. It is almost as if the makers of such dramas expect people to derive sadistic pleasure out of watching narcissists get away with the worst things possible.

The producers, the channel and everyone else involved is never seen talking about the social impact of these dramas once they go on air but they proudly boast about the ratings which is the obvious objective.

Too Many Tragedies In A Single Drama

Aisi Hei Tanhai, Haiwan, Meri Gurya, Beti and Balaa are some of the dramas in which the most shocking developments were shown in the first few episodes. As if these shocks were not enough, the viewers were further allured into watching these dramas by showing promos which ‘promised’ a lot more ‘action’ in the upcoming episodes. Aisi Hei Tanhai essentially covered how important it was for women to be careful in relationships but it ended up showing every single evil which exists – rape in a hospital, a mother poisoning her daughter and the way the society treats a woman who has no place to go. In drama serial Haiwan, the man who raped and killed the young girl, her sister ended up getting married to the rapist’s son and as a result for the longest time lived in the house where her sister was buried. In the recently aired drama serial Beti, the mother switches the ventilator off  and literally kills her newborn in the second episode. The other daughter is kidnapped in the fourth episode! 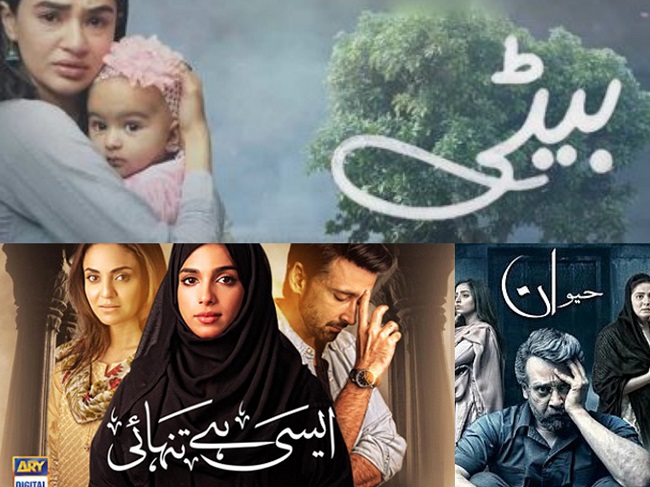 Basically all these stories relied heavily on one shocking and upsetting tragedy after the other. That was the main attraction in these shows and the educational value of these shows was definitely undermined because of it.  All these dramas were promoted like they were mainly going to highlight important social issues and will be more educational than entertaining. The execution however was such that clearly the main objective of the producers was to entice the viewers by sensationalizing these issues instead of presenting the story in a decent manner.

Psychopaths and Rapists On The Loose

Showing such characters in dramas is not wrong but when every second drama has at least one psychopath who is usually also the rapist and he literally runs the show then the drama makers are not doing their job right! Such dramas do not raise awareness or empathy but they desensitize the viewers. When every second drama shows children and women being raped and murdered, such dramas do not have a bigger objective, then in reality they are only serving the purpose of ‘entertaining’ the viewers by using such topics. 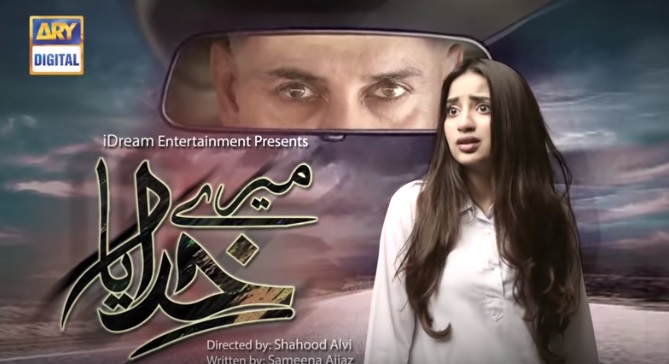 ARY Digital can be labelled as a culprit when it comes to promoting drinking in depression or when you hit the rock bottom. It is something that can be seen literally in every other drama that airs on ARY these days. The drama makers are now making sure to show that the only way one can cope with the loss is by relying heavily on alcohol because it helps in numbing the pain and there’s no other option. We are never ever shown that one can find strength in such dire circumstances or they try to come out of this phase of depression with the help of family or friends, rather it is simply suggested that the only thing that can help is alcohol. 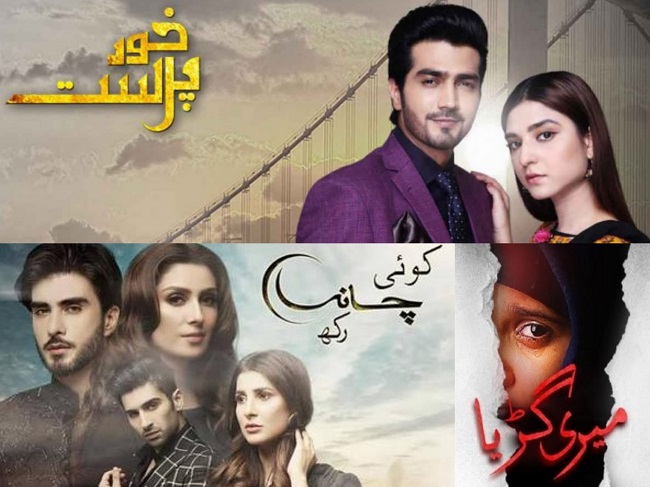 In Koi Chand Rakh when Umair goes through a heartbreak, he drinks. In Balaa when Junaid loses his first wife, he drinks and continues to drink so much that he ends up killing his second wife while he’s intoxicated. Not only Junaid, his servant Yaqoob also drinks to give Junaid some company. In Haiwaan, Hameed drinks so much that he ends up raping a young girl. In Khud Parast, Moeez is a womanizer who can’t stand his wife therefore he shows up at his doorstep drunk every single night. Even though the channel thinks that by putting up a ticker that states ‘sharab noshi haram hai’ they are doing their public service job perfectly but it is ridiculous that they are completely ignorant of the fact that visuals leave a bigger impact rather than a written warning. If they are just so conscious about it being prohibited then why can’t they stop creating such scenarios where the character has to rely on alcohol by hook or by crook? It literally seems like they are making people immune to this evil and are desensitizing the viewers towards those who drink by implying it as something normal which it definitely is not.

Negativity Rules And Oppressors Are Powerful

The drama makers at ARY believe in giving too much power to their negative characters, so much so that they forget to draw a line and maintain a balance. Most of the dramas that have such characters end up looking like a one-sided match because the oppressors posses the brains and the oppressed are practically brain-free to put two and two together or at least do something to stop the oppression. Balaa is one such example where Nigar has never been caught and continues with her ways

It is unfortunate that Balaa is being included as an example every single time but for all the wrong reasons. In Koi Chand Rakh, Ms. Goody-Two-Shoes gets treated like a doormat, no one in the entire world is loyal to her but she doesn’t understand this basic thing. Rabail’s oppressors Zain and Nishal have all the power and they have already decided her fate. In Haiwaan, the rapist now has his wife on his side who despite knowing his dirty secret it not opening her mouth to do right by the family of the girl who died. 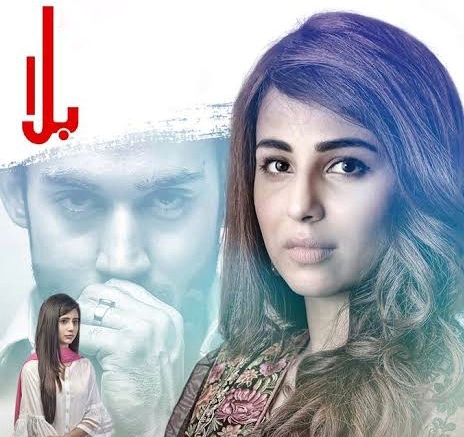 In every single drama of ARY Digital these days, one couple or the other gets divorced, it is a must and if it doesn’t happen, the drama is incomplete. If a couple has a problematic beginning or relationship, it is a done deal that their relationship will end up in a divorce. There doesn’t seem to be a single drama these days that is divorce-free because our writers don’t believe in showing such couples who chose to stick together against all odds. It is also ridiculous that they bring two people together in a marital relationship who are not compatible right from the beginning because then they rely on their miseries to progress the story and when they get to extract every ounce of mirch masala from their miserable condition, they show them parting ways and trying to pick up the pieces in the last 10 seconds of the very last episode.