Asad Siddiqui is a famous Pakistani actor. He got his fame through Geo TV’s famous Barat Series in which he played the character of “Vickey ” who was son of Bushra Ansari ( Saima Chaudhry ) in the drama. 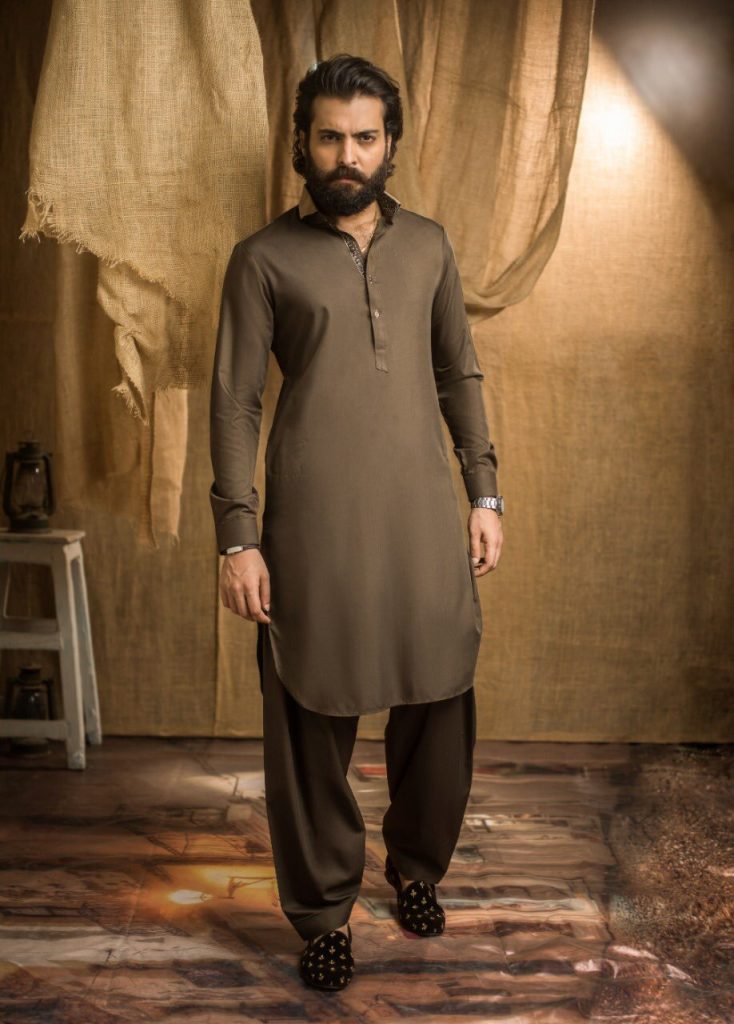 Asad Siddiqui is now a days doing Aye Musht e Khaak which is in news for its controversial content which is being portrayed in an insensitive manner. A few scenes of drama ignited severe backlash. 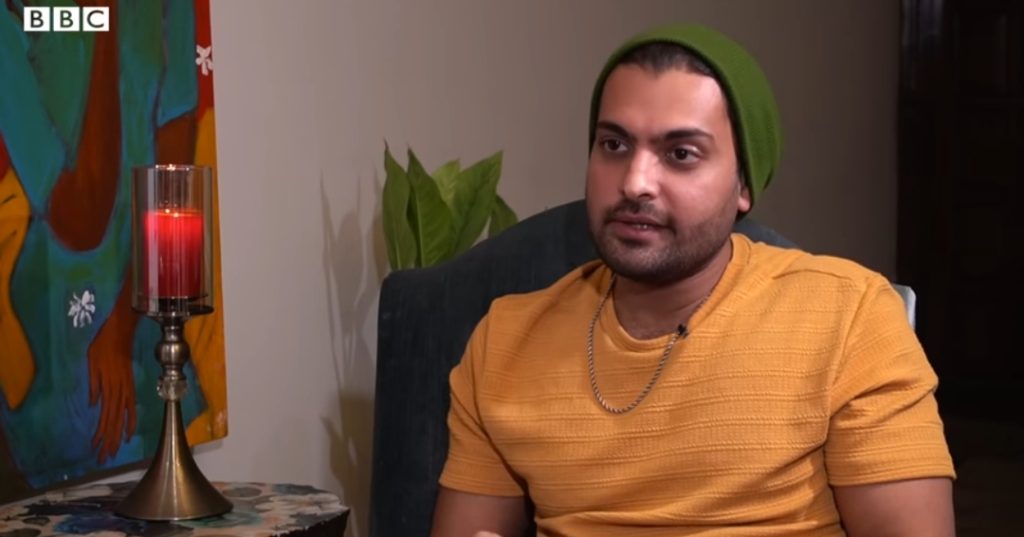 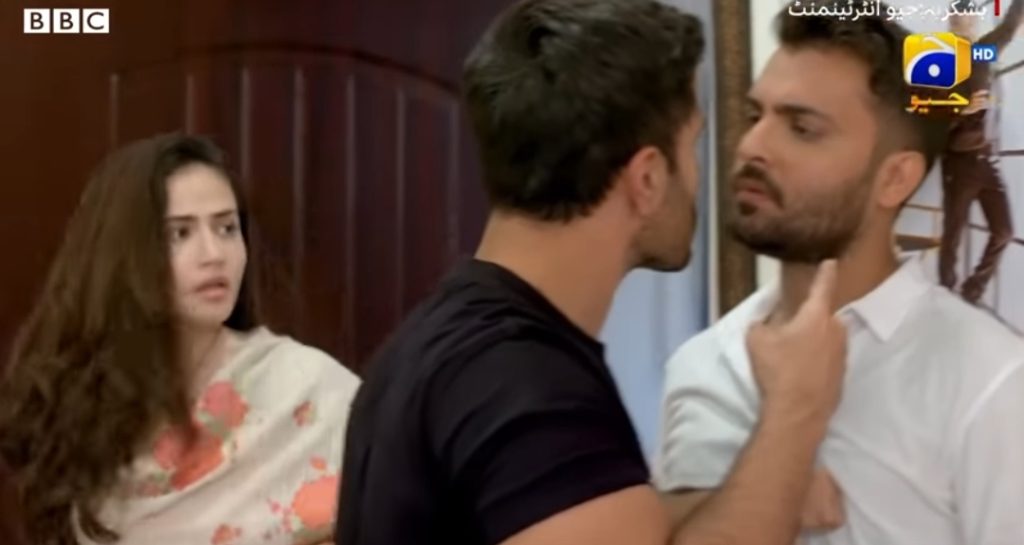 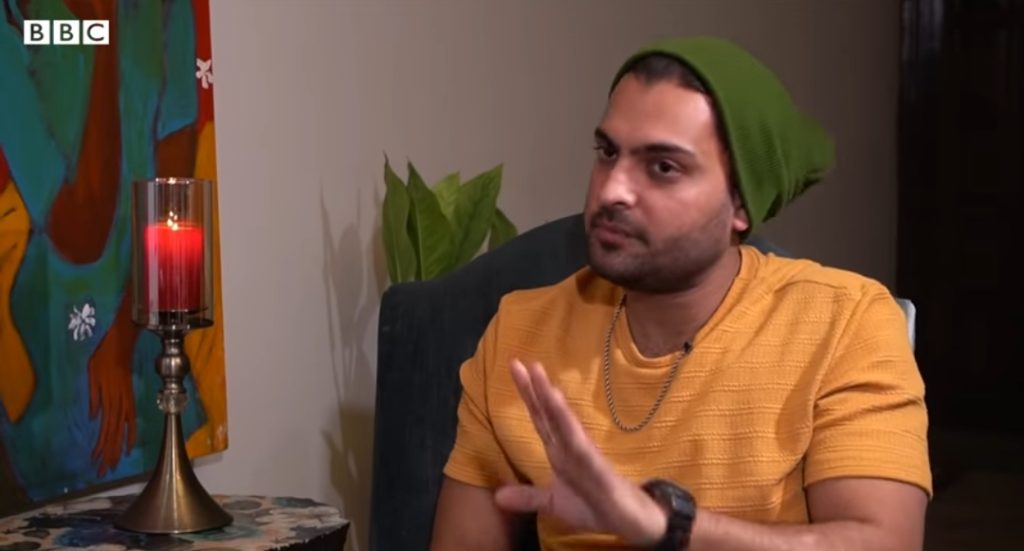 Talking about it he said that he has seen such people in real life, he knows atleast one person who is exactly like Bobby in real life. He said that a boy who was raised in west, he didn’t know anything, he will be same as Bobby of Aye Musht e Khaak. “I can give the character the benefit of doubt” , said Asad.
Here is video.