Asif Ali is the most hyped person of Pakistan right now. The cricket season is in its full swing. T20 World Cup is the center of attention of everyone. Pakistan’s performance in the World Cup is beyond phenomenal. In the three matches Pakistan remained unbeatable. Among all the other team members, Asif Ali’s name is the most prominent. His massive sixers against New Zealand bought triumph for Pakistan. In another crucial match against Afghanistan yesterday, when the nation was losing hope, Asif Ali came up as a warrior and snatched the chance of winning from Afghanistan with his 4 maximums that too in just one over. Asif Ali is currently the most celebrated personality of Pakistan. 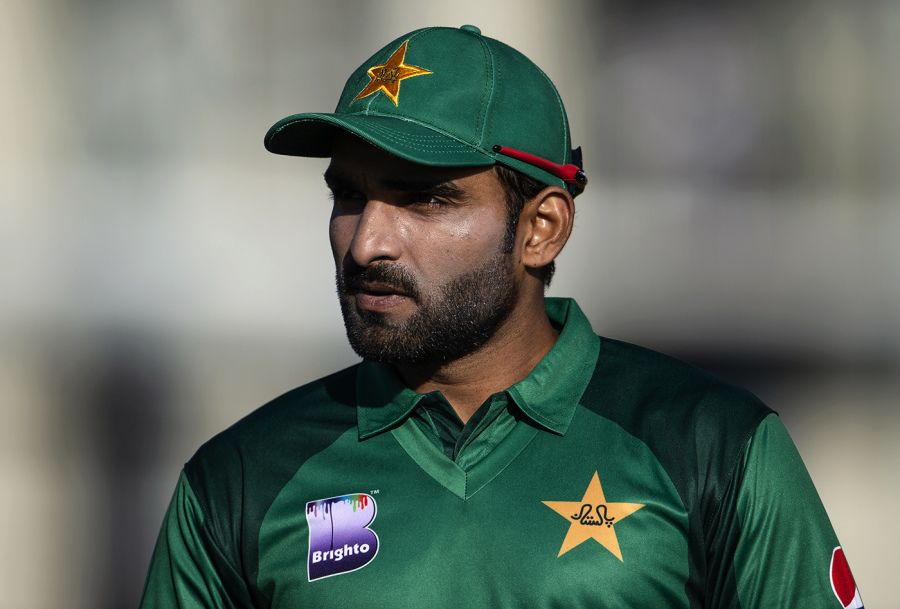 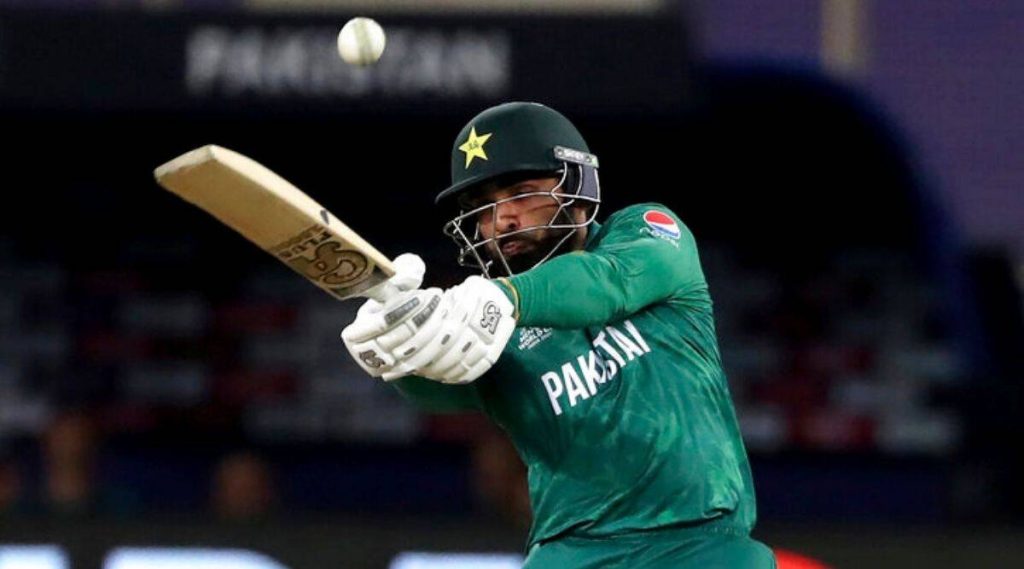 Things weren’t the same right from the beginning. Asif Ali faced a lot of criticism when he was made a part of the T20 squad. He got trolled by the public because his past few performances weren’t much satisfactory. But he made the nation proud of him with his enthralling performance in T20 World Cup. Asif belongs to Faisalabad and life had not been a bed of roses for him. He struggled a lot to become what he is today. After the recent matches, an old video of Asif Ali narrating his struggle period resurfaced. 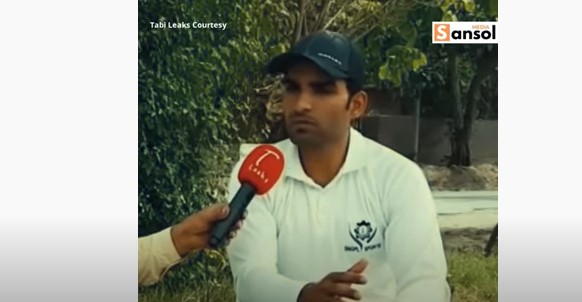 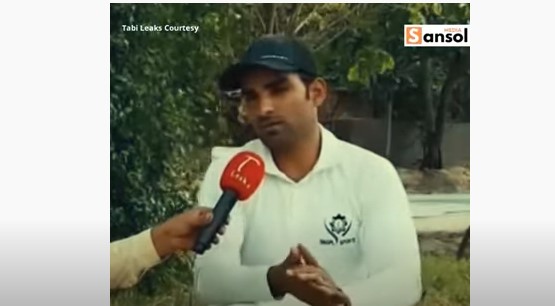