PSL 5 is just round the corner and preparations are in full swing. Following the pre-match hype, like every year the officual PSL anthem was released. Produced by Zulfiqar Jabbar Khan, the latest PSL anthem, Tayyar Hain, featured Asim Azhar, Ali Azmat, Haroon and Arif Lohar on vocals; and although this one did turn out to be catchy number, people aren’t really happy with it.

Instantly after the song was released, comparisons to previous PSL anthems were made with a number of people criticizing the latest version for being un-exciting.

And perhaps this pained the singers who invested their time and hard work into producing the song. Asim Azhar who partly sang the song alongside Arif Lohar, Ali Azmat and Haroon, recently took to his Twitter to apologize to fans who had been criticizing the recently released PSL anthem.

“As a crazy cricket fan, I really understand the importance that cricket and PSL hold for my fellow Pakistanis. With that being said, I’m sorry to those fans, whose expectations I couldn’t meet. I know you guys wait long enough for this time of the year. But everyone tried their best, tried to do something different and out of their comfort zone with only good intentions for the love of the country and cricket, And to those who are enjoying it, thank you for the love. And again, I’m sorry to the ones disappointed. Trust me, being a cricket fan, I get it,” wrote Asim on his Twitter.

He added that PSL anthems were not a competition and that all anthems belonged to Pakistanis.

Asim ended his apology note stating that people should refrain from making personal remarks or degrading comments just for the sake of a few likes. The Tera Woh Pyar singer however added that he wasn’t talking about the memes because they were fun. 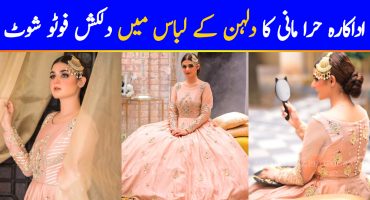 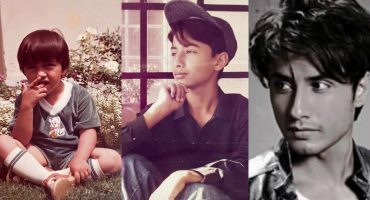 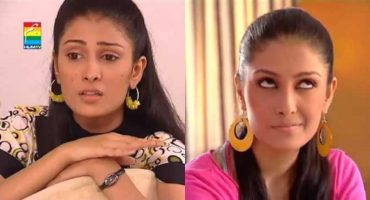 Old Clip Of Ayeza Khan From Her First Drama Serial 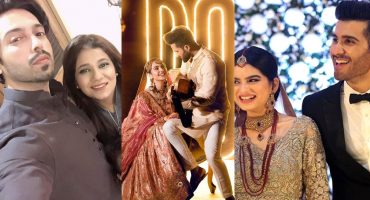 Pakistani Celebrities Who Had Arranged Marriages 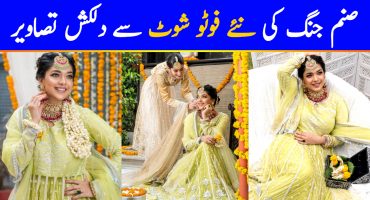 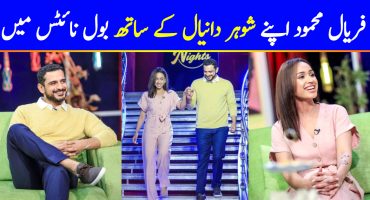