Asim Azhar is one of the biggest music stars of Pakistan right now. People love his songs and his performances. He is a young star and with the advent of social media, fans are in touch with everything he does in his professional as well as his personal life. Asim Azhar and Hania Aamir’s relationship was very public and the bitter breakup also became the talk of the town. Things got dragged in the public eye quite unnecessarily. 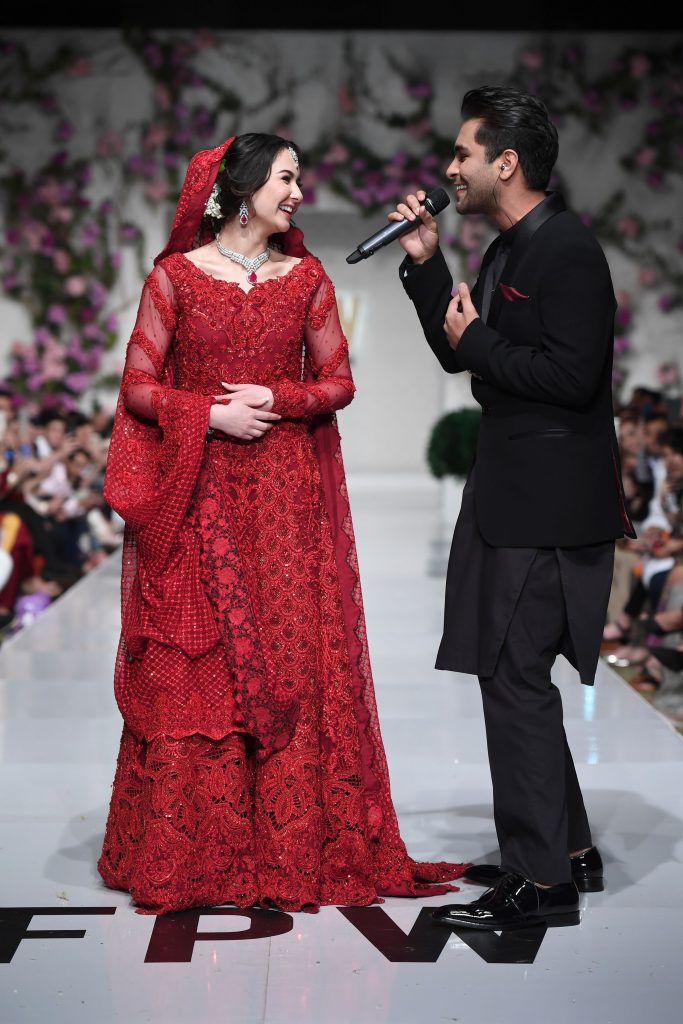 Once Asim Azhar sang at a fashion show where Hania Aamir was the showstopper and it became a big hit among their fans. People still remember that event and pictures from it are even used in memes. 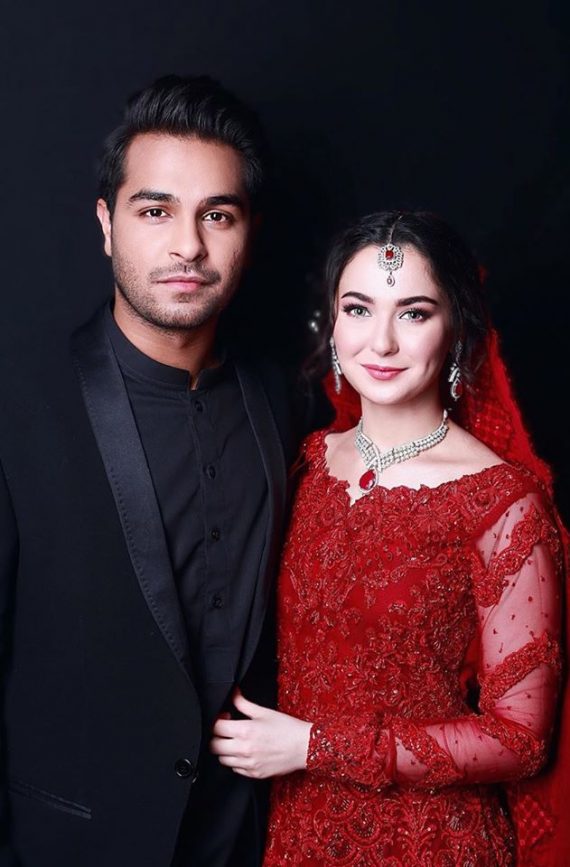 Here is the moment:

Now Asim and Hania have parted ways and Asim Azhar is engaged to Merub Ali. Both the stars were spotted at Lux Style Awards 2022 last night. 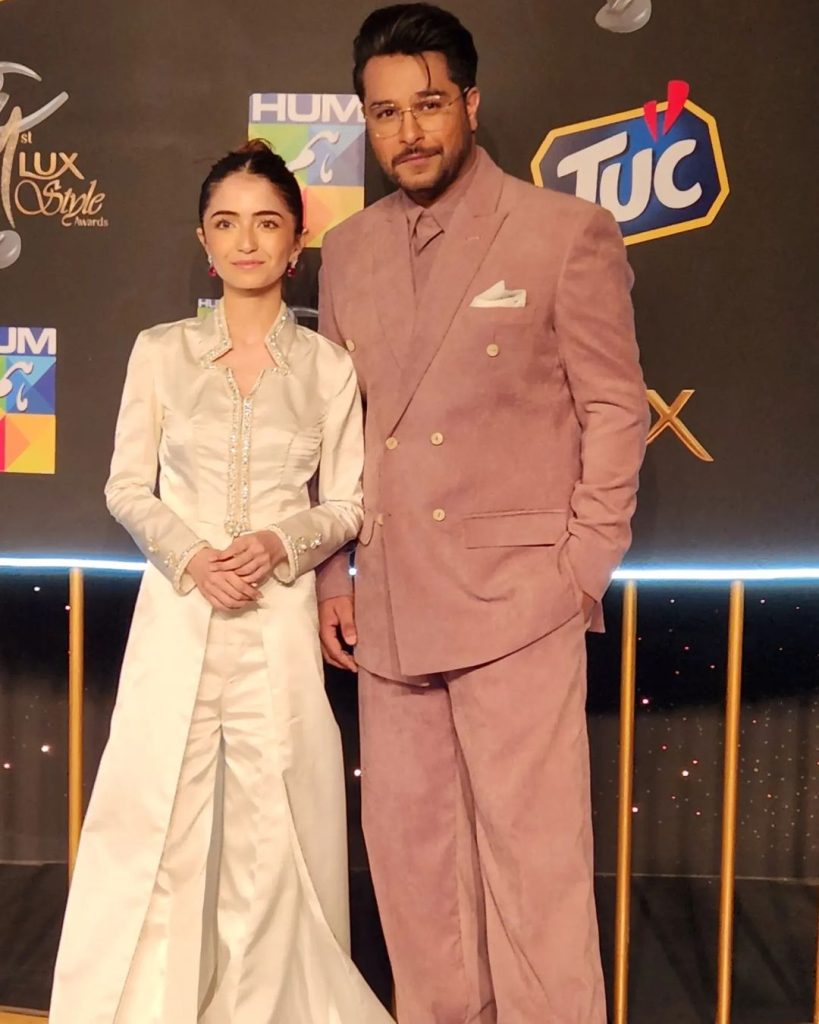 Asim Azhar also performed at the event. He went on his knee during the performance and gave a beautiful flower to his beautiful fiancé. 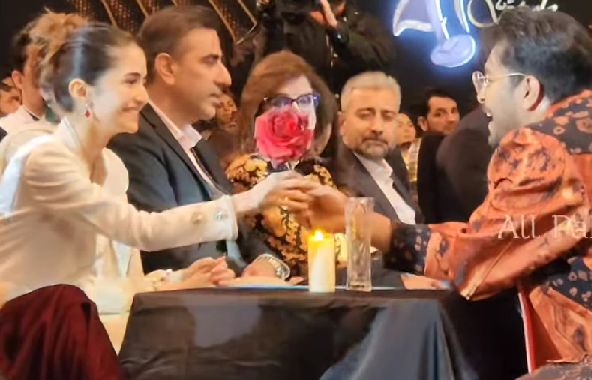 Here is the gesture he did for Merub:

People are however, reminded of Asim’s old gesture for Hania Aamir and they expressed their opinions on social media: 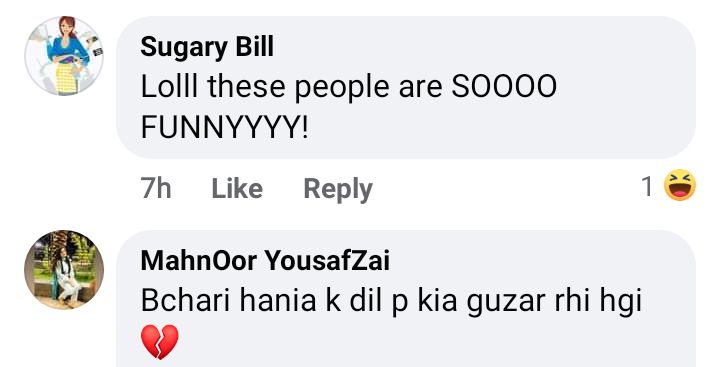 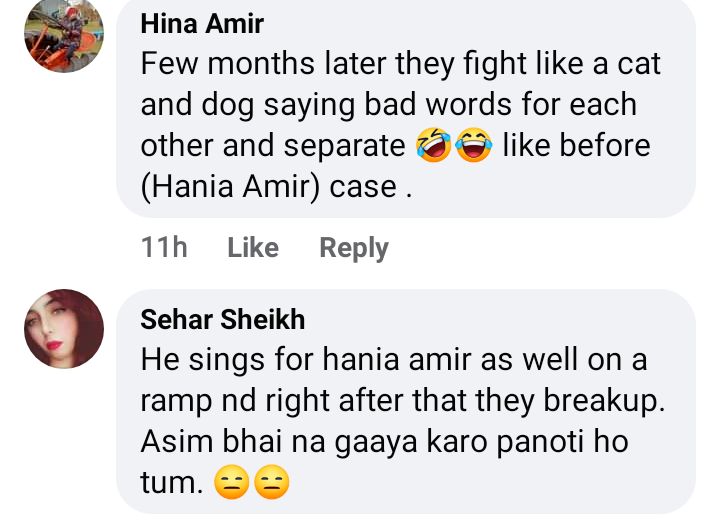 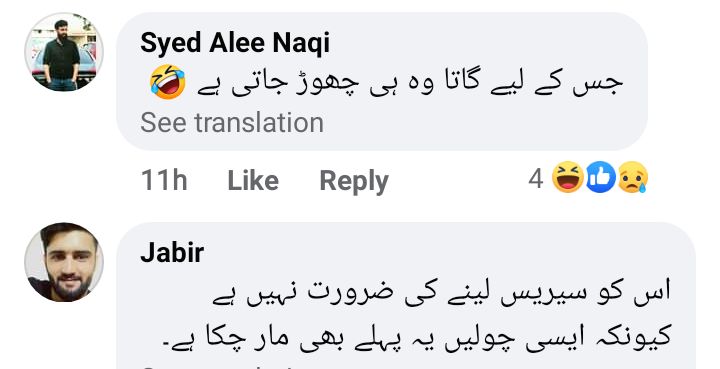 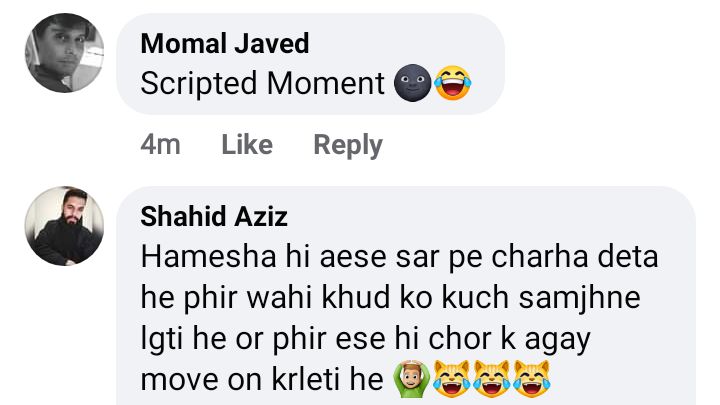