One of the biggest stars not only in Pakistan but also in South Asia and the world as well is Atif Aslam. He has woven magic with his voice and people from all around the sub continent love him. People love Atif’s music and his magical voice. Though Pakistan and India are going through another rough political patch which led India to ban Pakistani artists from working there, Atif Aslam has still remained a phenomena and his fans from other side of the border still miss him and go gaga over his performances as well as new music. 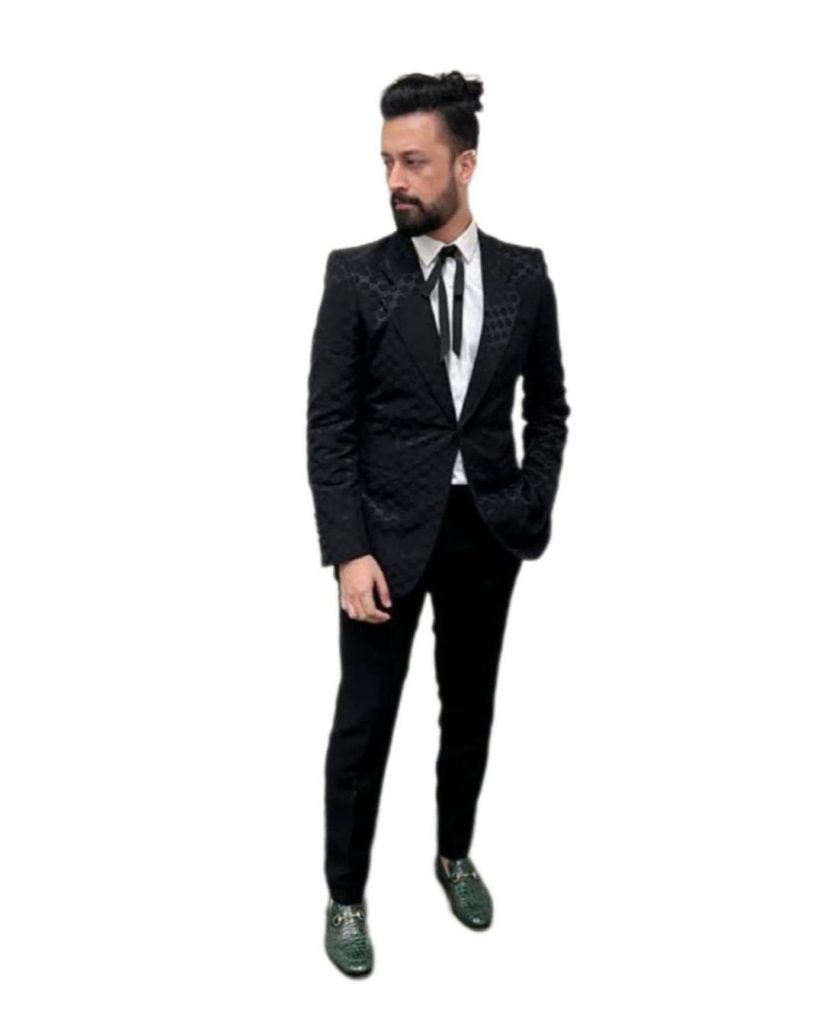 It was Bollywood star Sanjay Kapoor’s birthday and the celebration was held in Dubai. The actor’s wife Maheep Kapoor who is a reality star now with her series on Netflix alongside the other Kapoor clan and other Indian celebrities including our very own Saia Mirza were present for the birthday party: 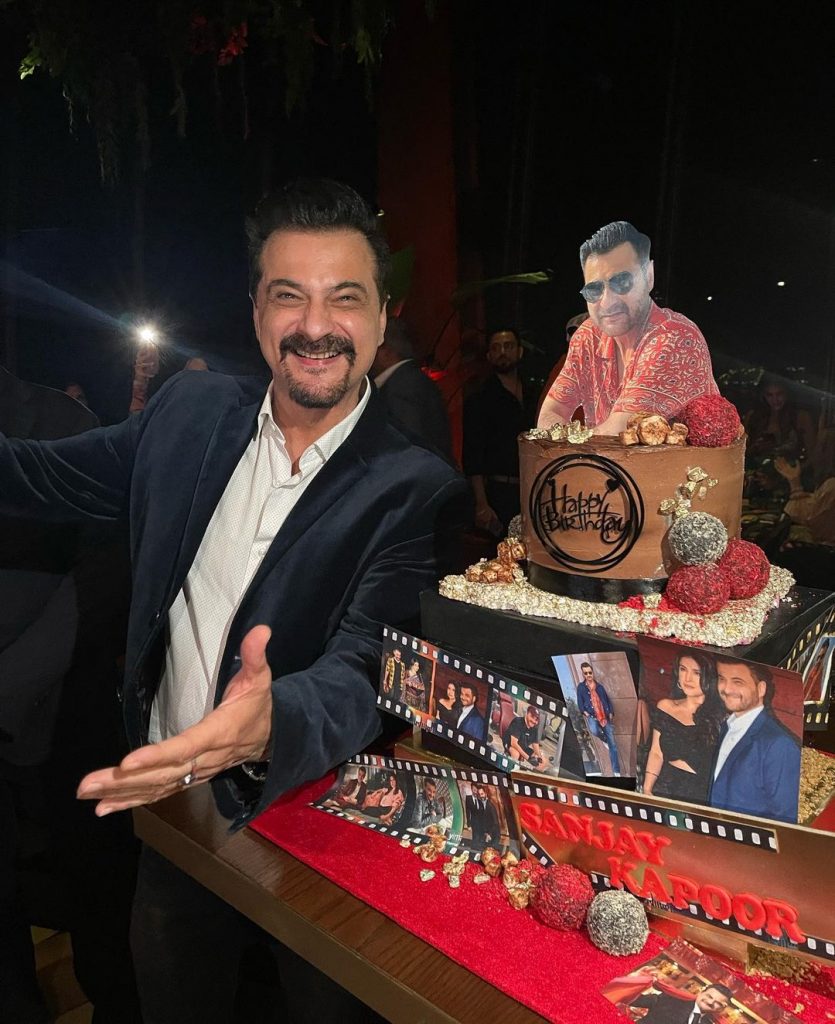 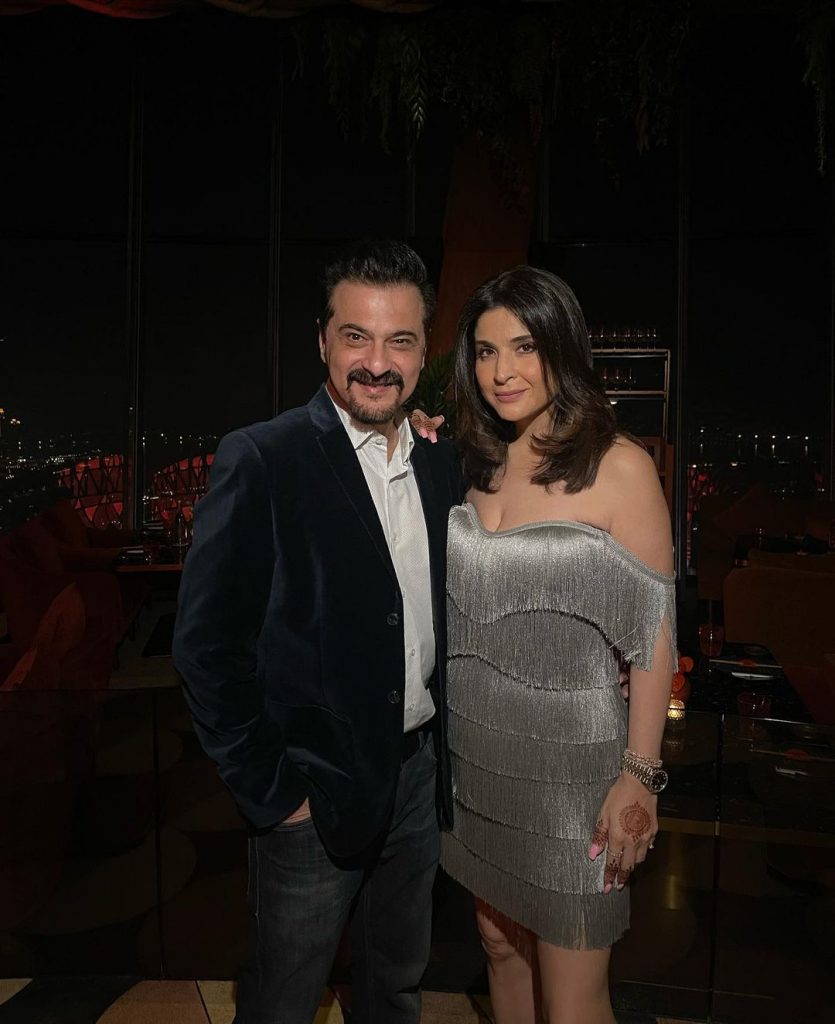 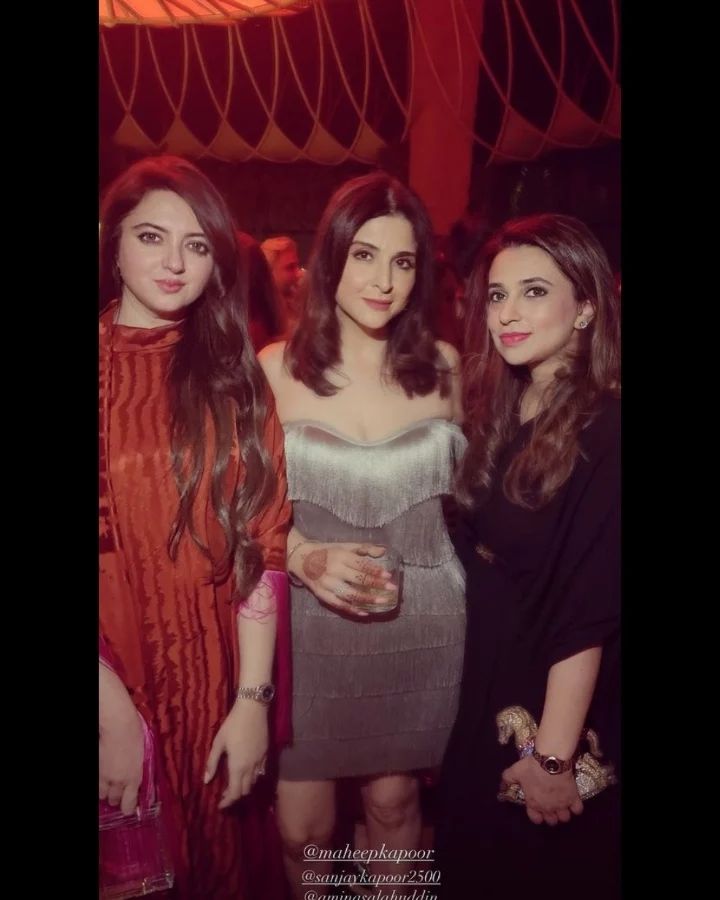 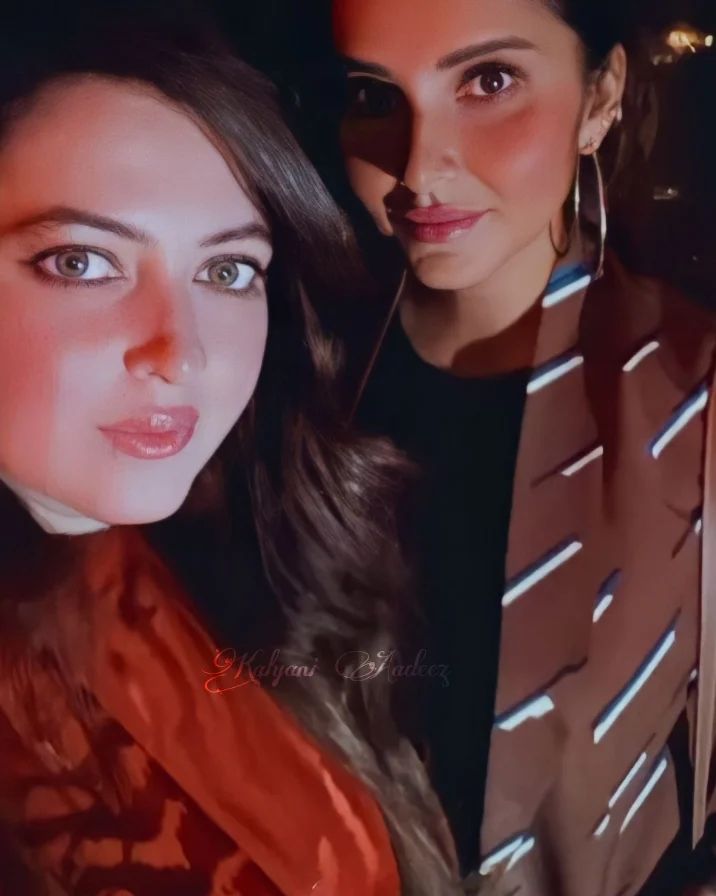 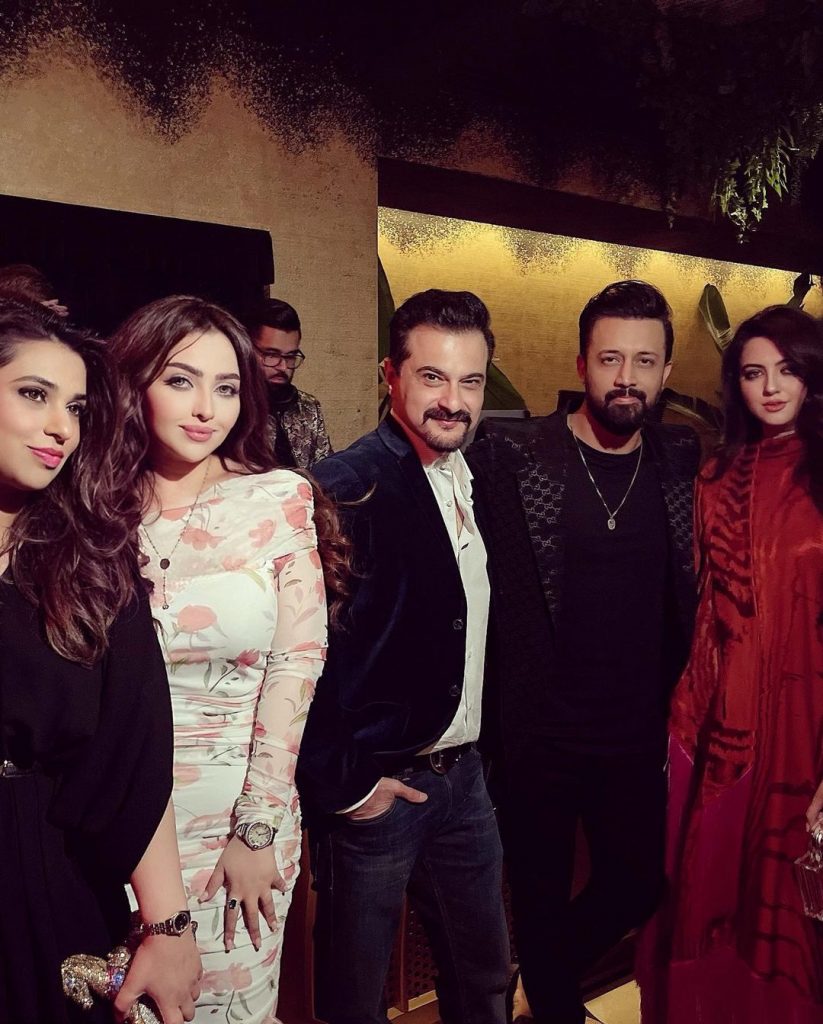 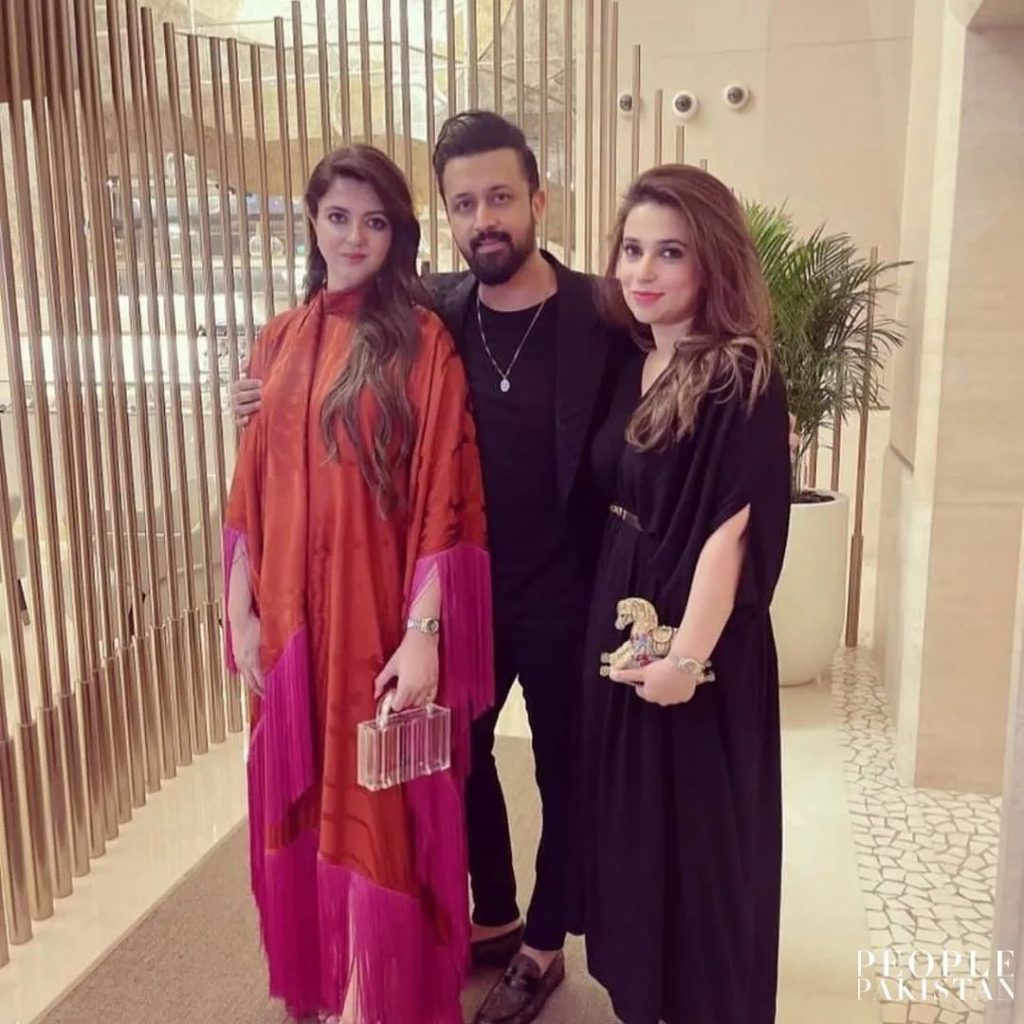 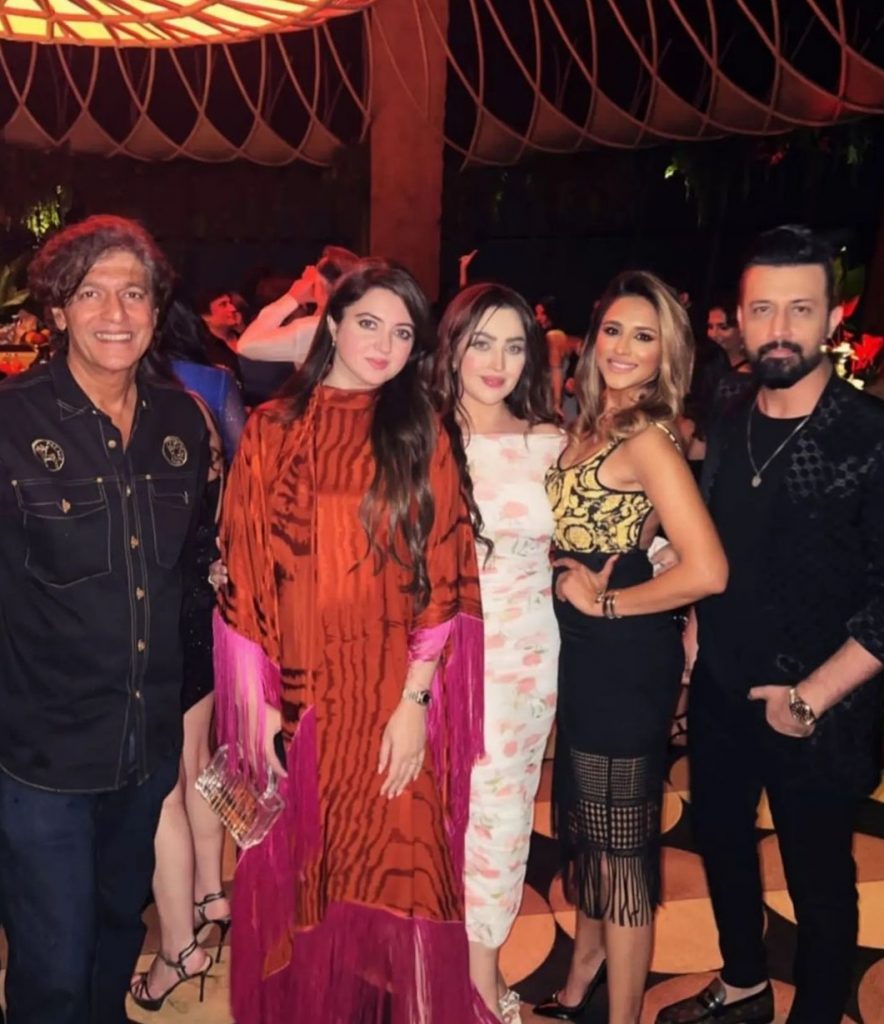 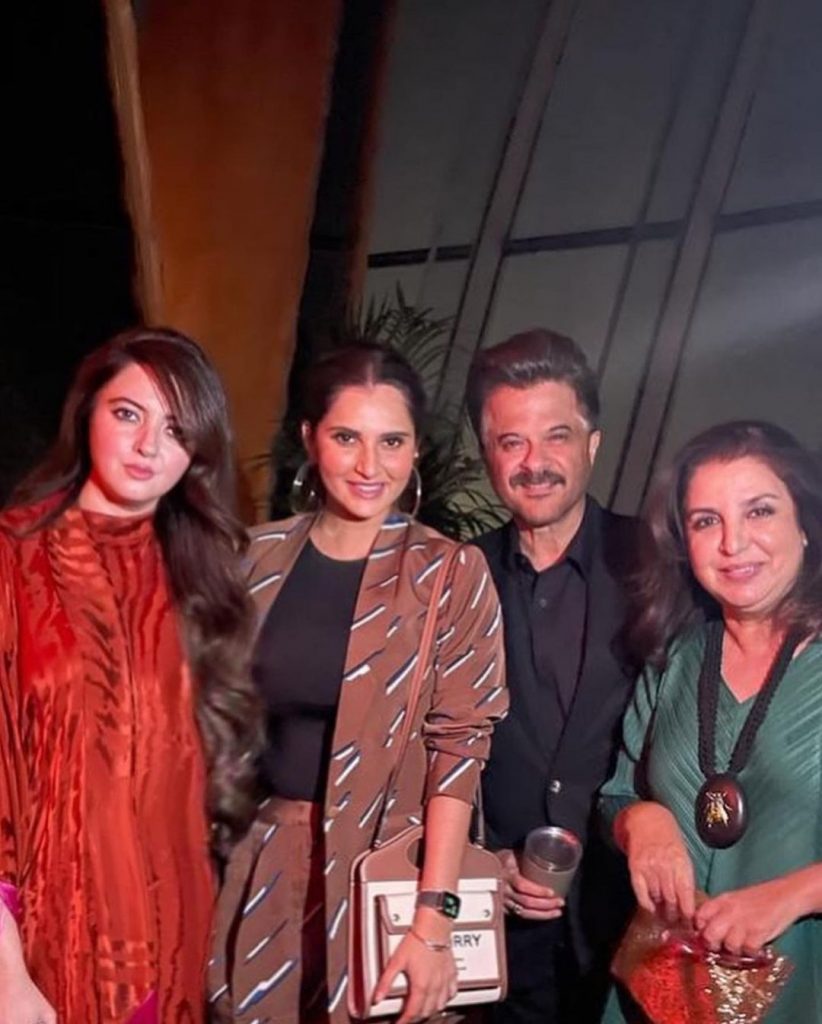 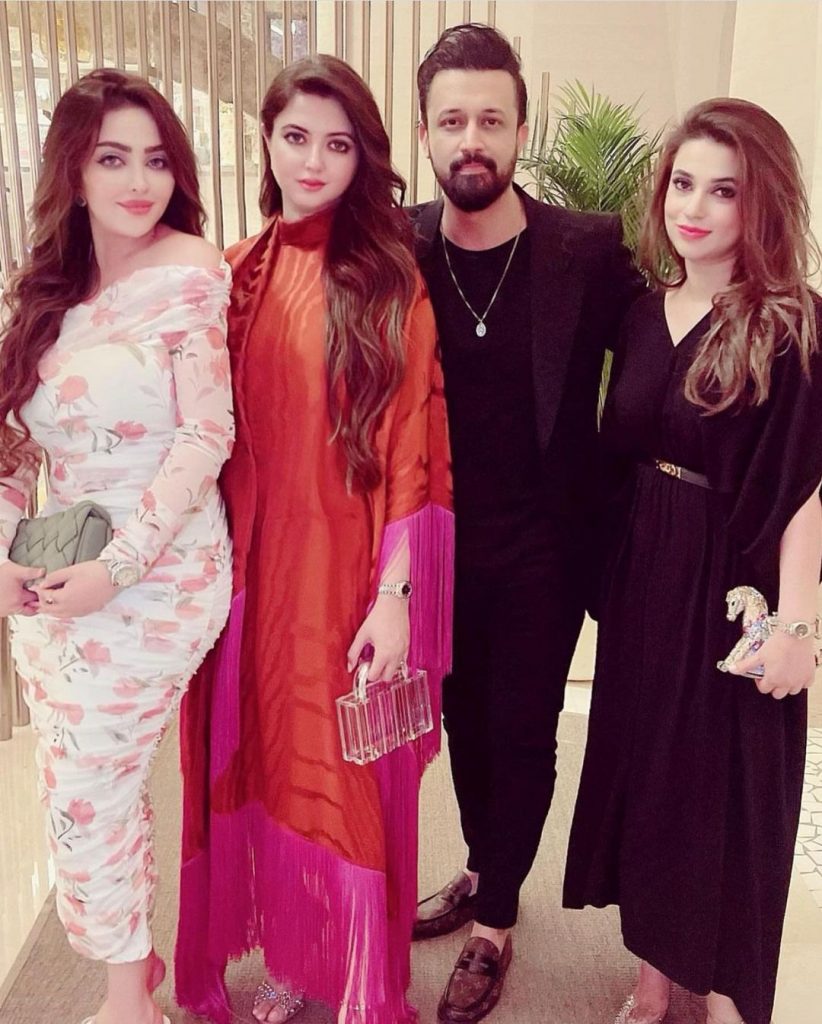 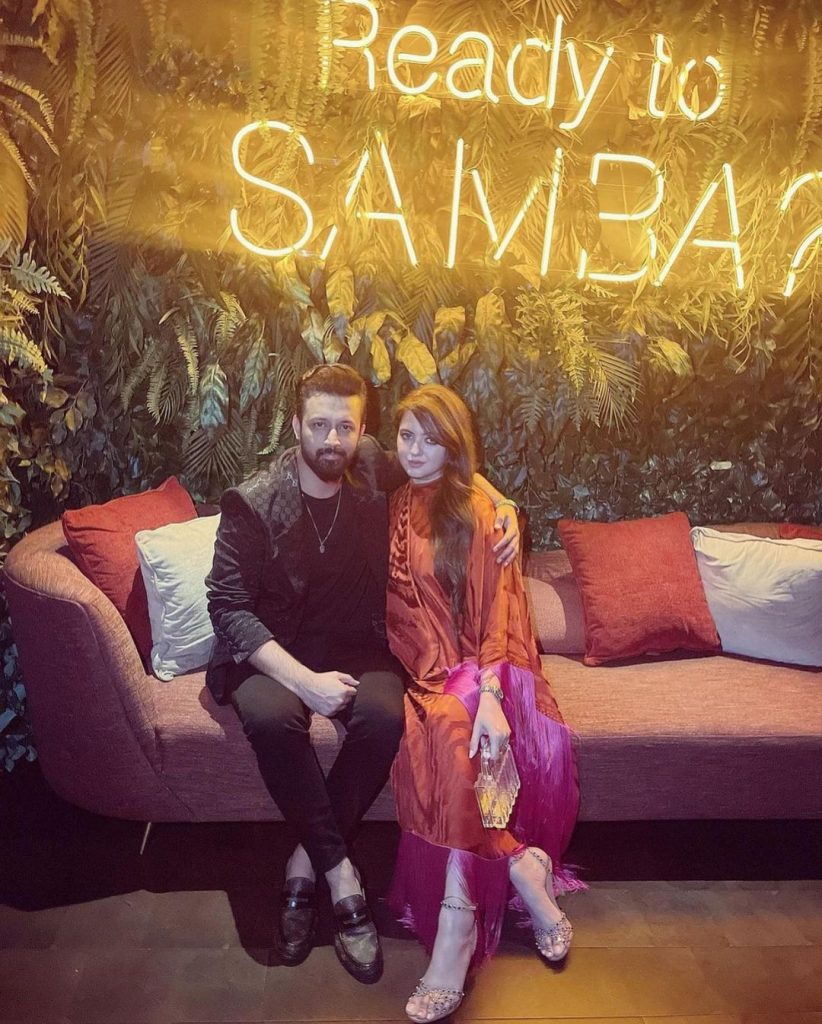 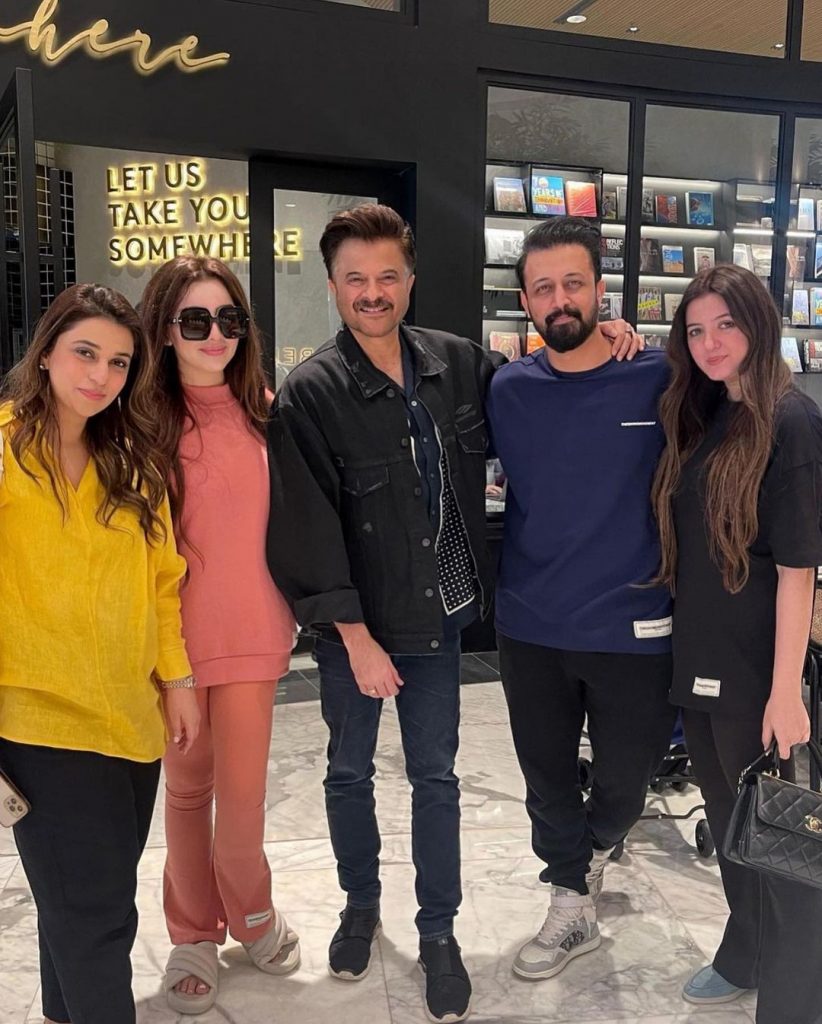 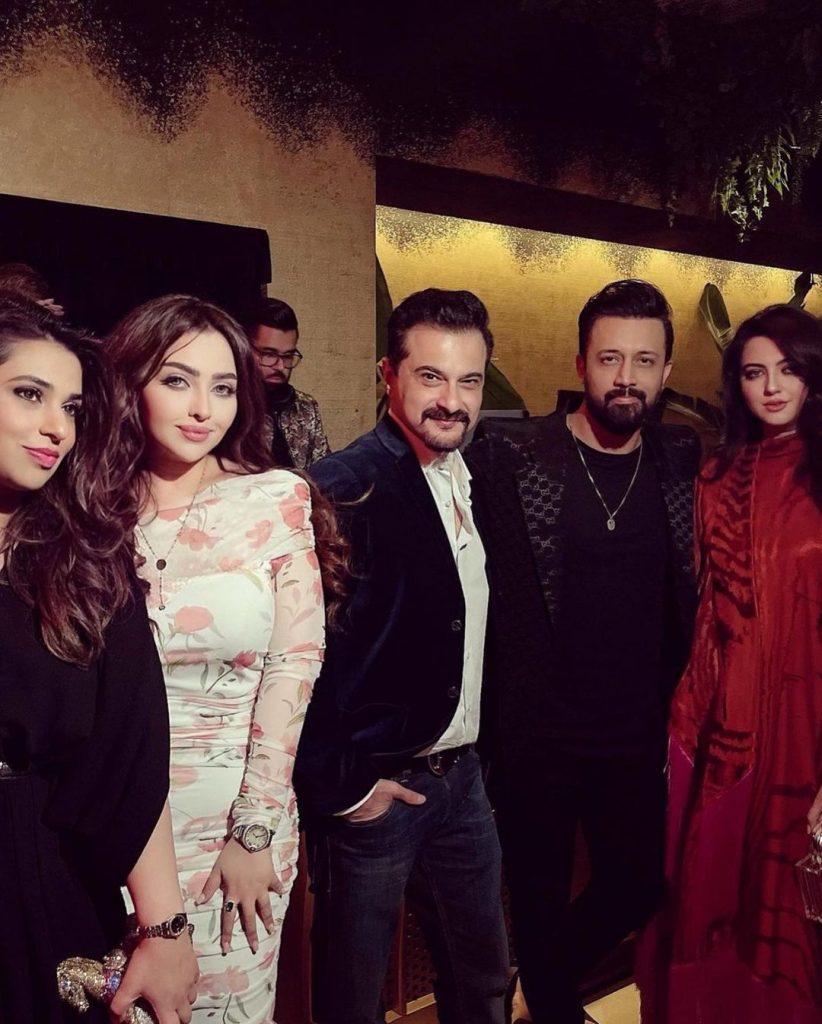 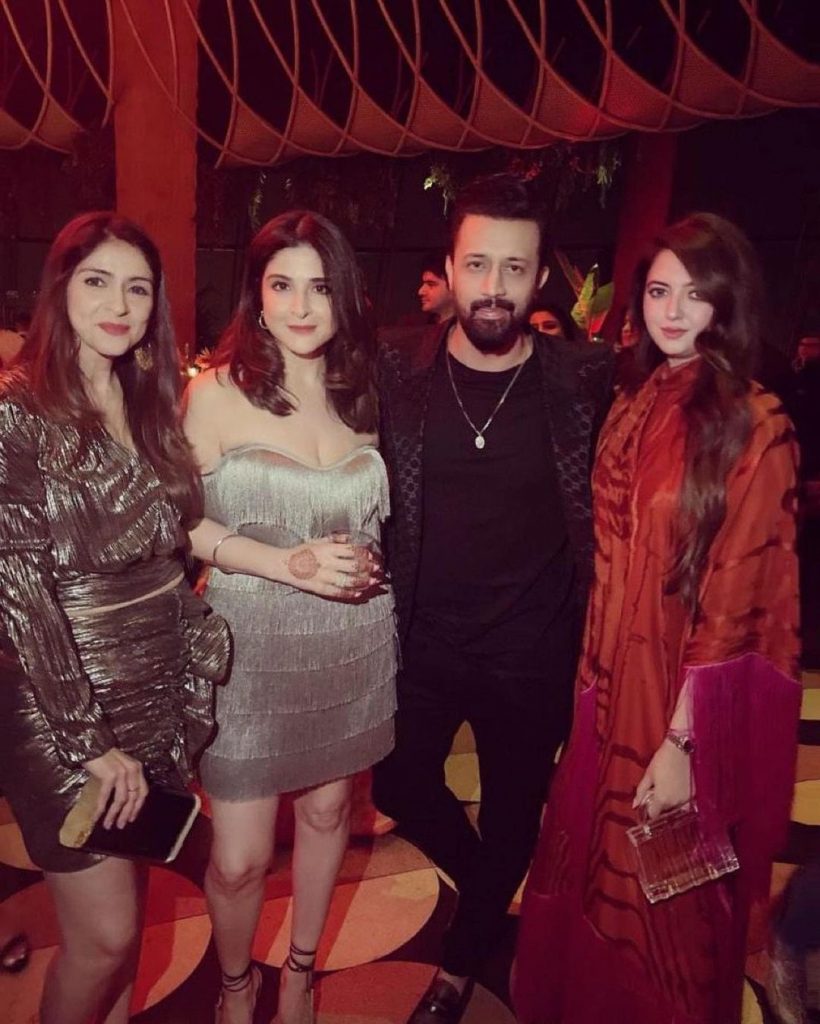