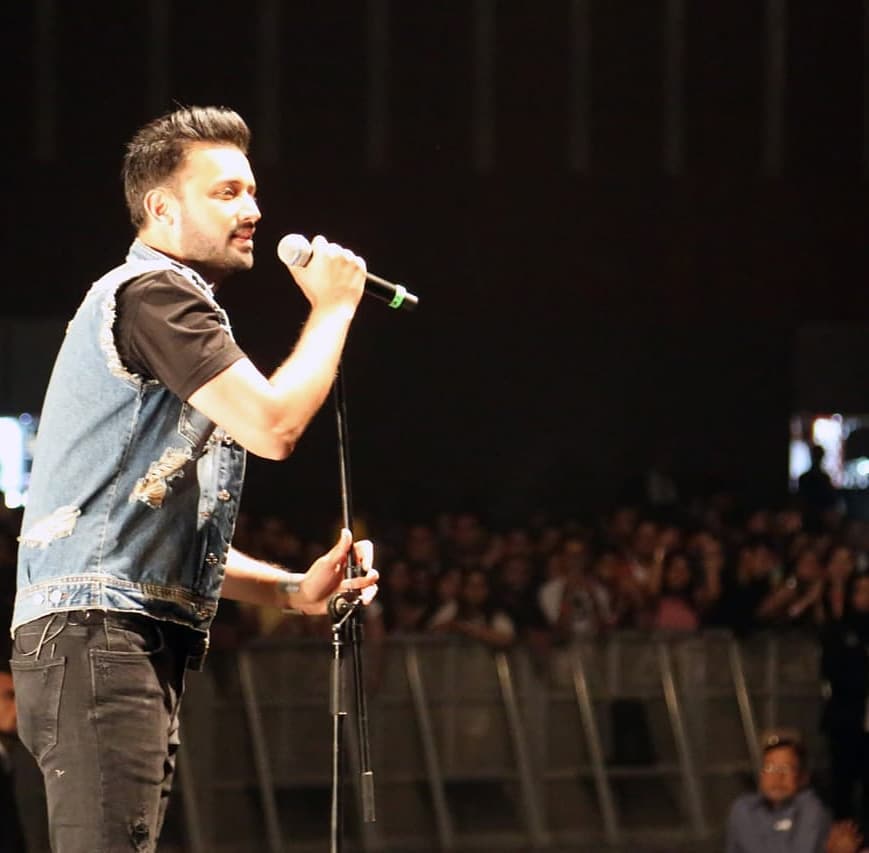 The talented singer has sung many songs and is popularly known for his melodious voice among people. 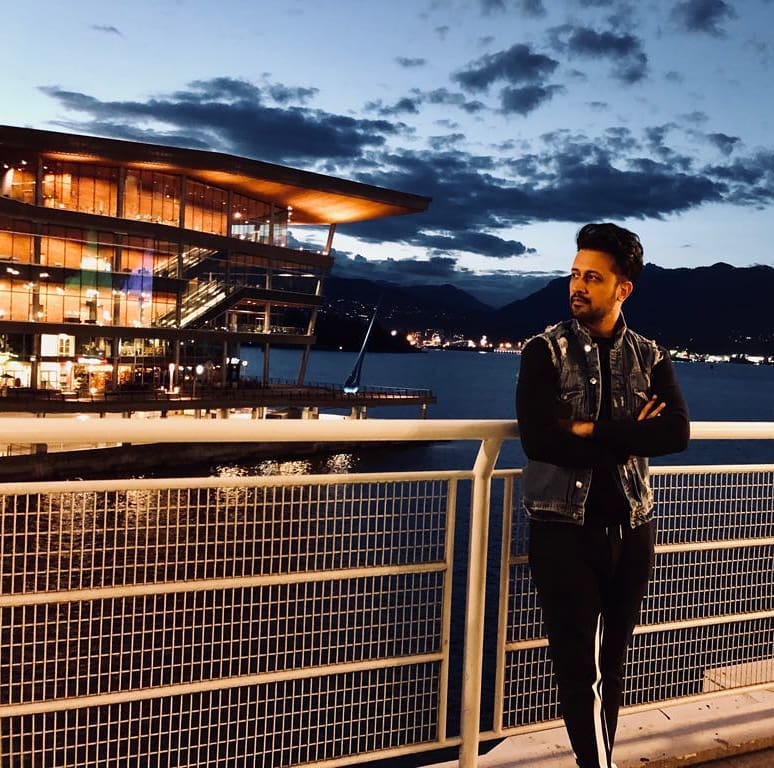 He has received much love and fame from India as he has sung many Hindi songs for Bollywood movies which were super-hit. Due to this, he has a huge fan following in India as well. 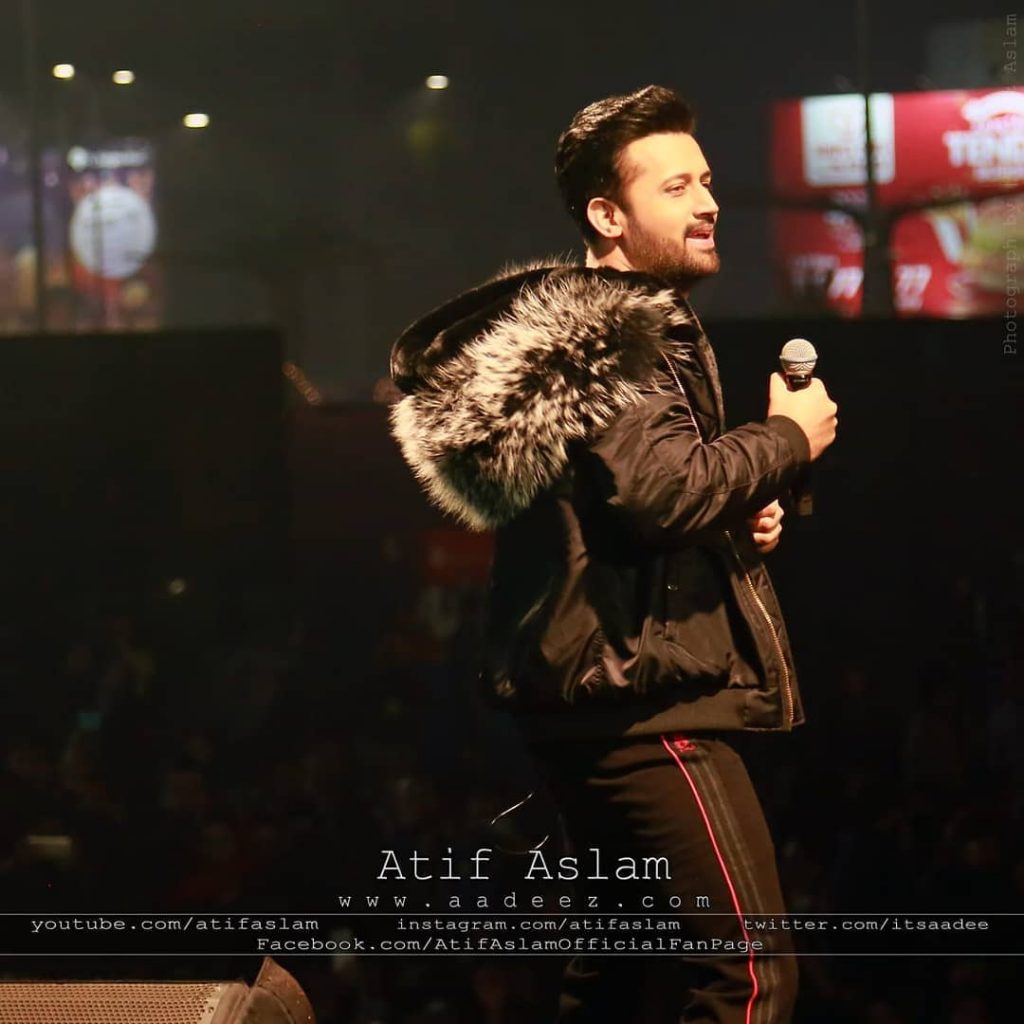 Atif Aslam is considered as a successful singer and he is often regarded as one of the best playback singers of Pakistani music industry till date. 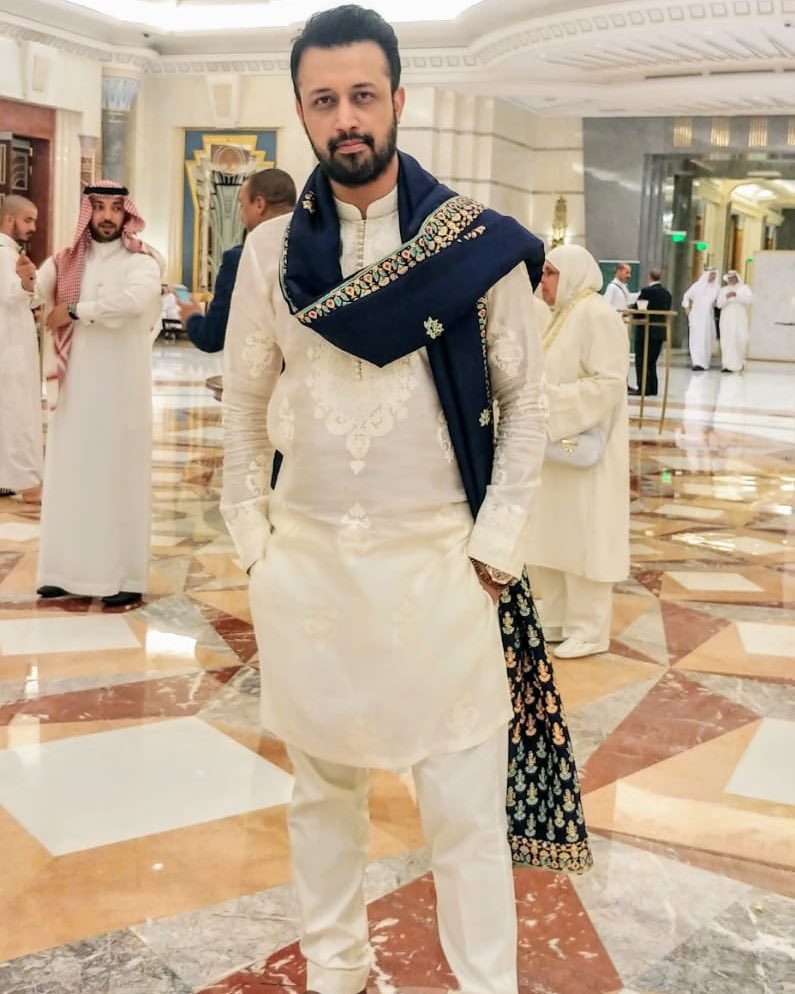 He has received Tamgha-e-Imtiaz which is the fourth-highest decoration given to civilians in Pakistan. Along with this, he has won many Lux Style Awards. 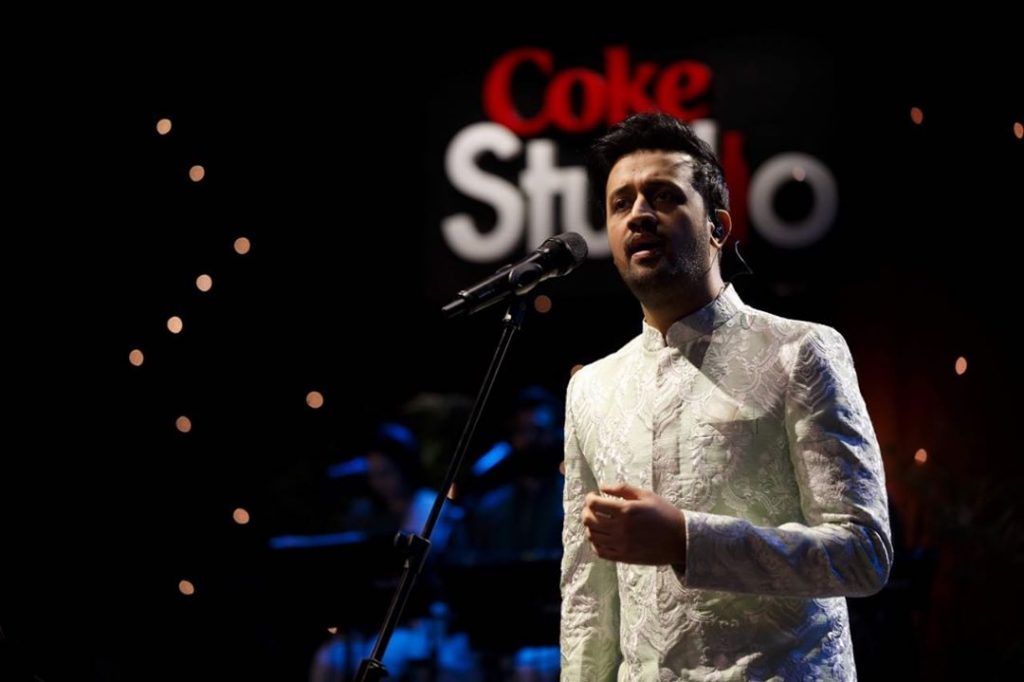 Atif Aslam was also awarded The Dubai Walk of fame-Star for being the “Best Singer in Pakistan”. 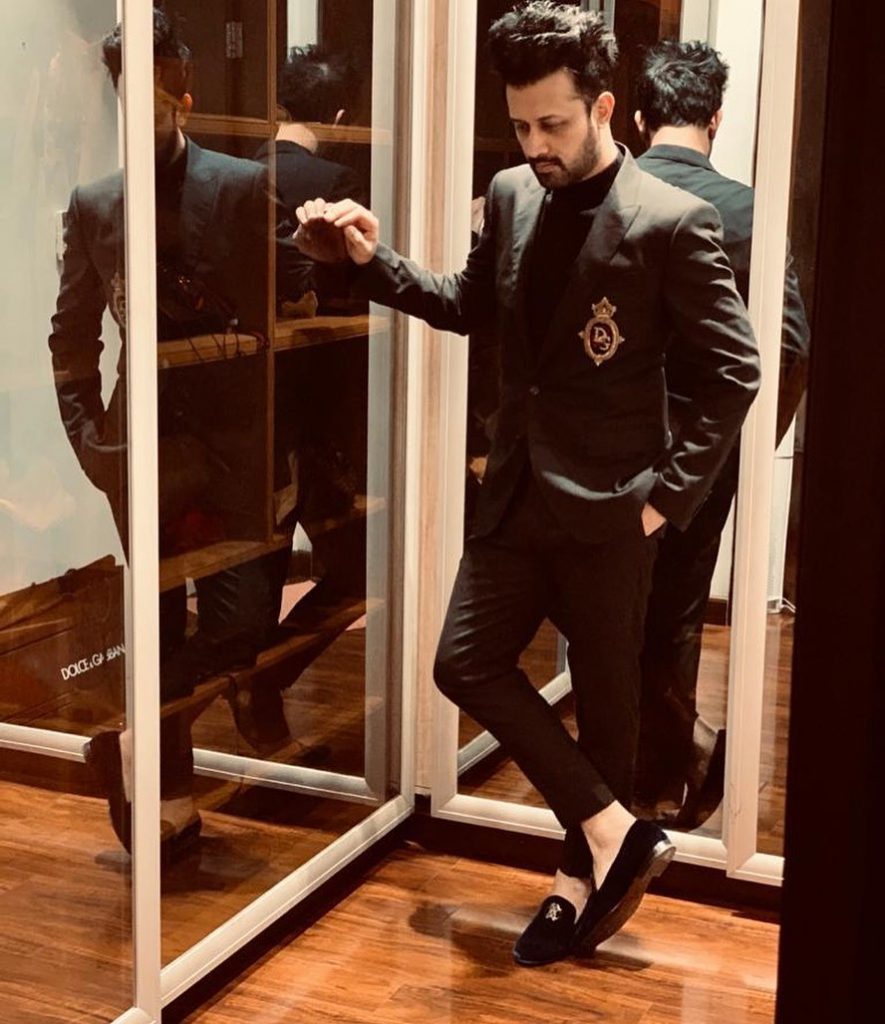 Nowadays due to lockdown, many celebrities are giving the online interviews and Shoaib Malik invited Atif Aslam’s interview to ask some questions. 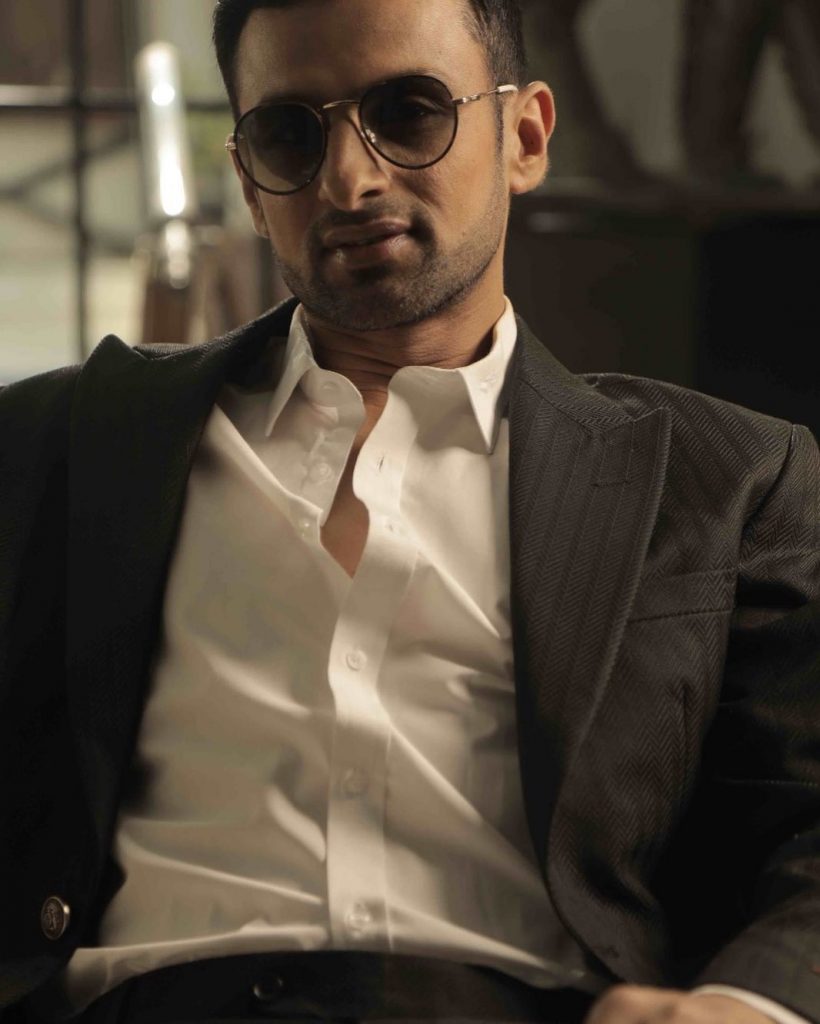 Shoaib Malik and Atif Aslam went live on their Instagram accounts and Shoaib Malik asked Atif to sing in a female voice with a mask on. 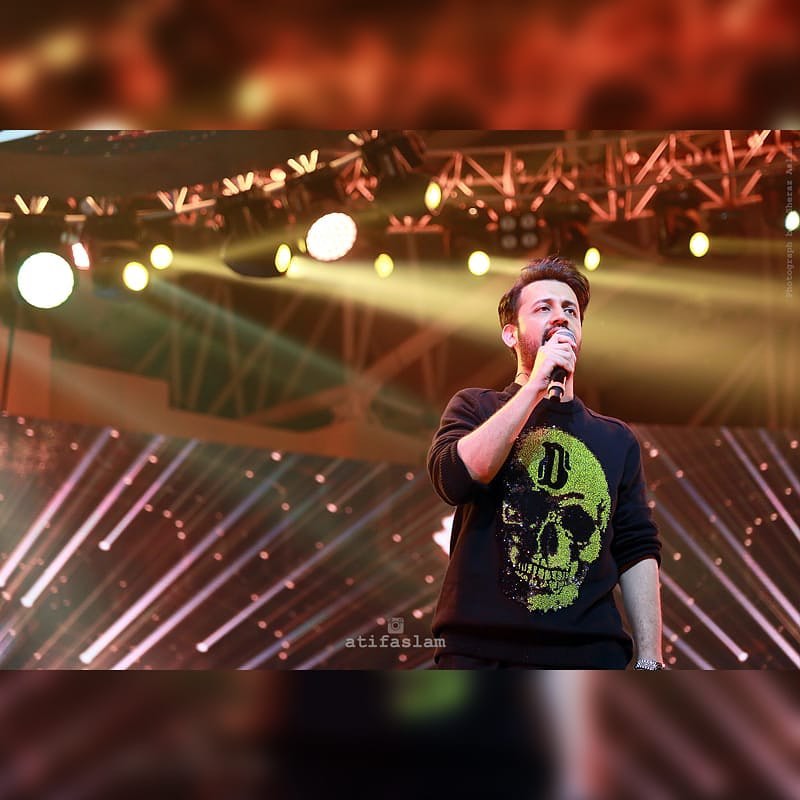 On this, Atif Aslam sang few lines from ‘Aaj Jaane Ki Zidd Na Karo’ and it was hilarious but way too good. 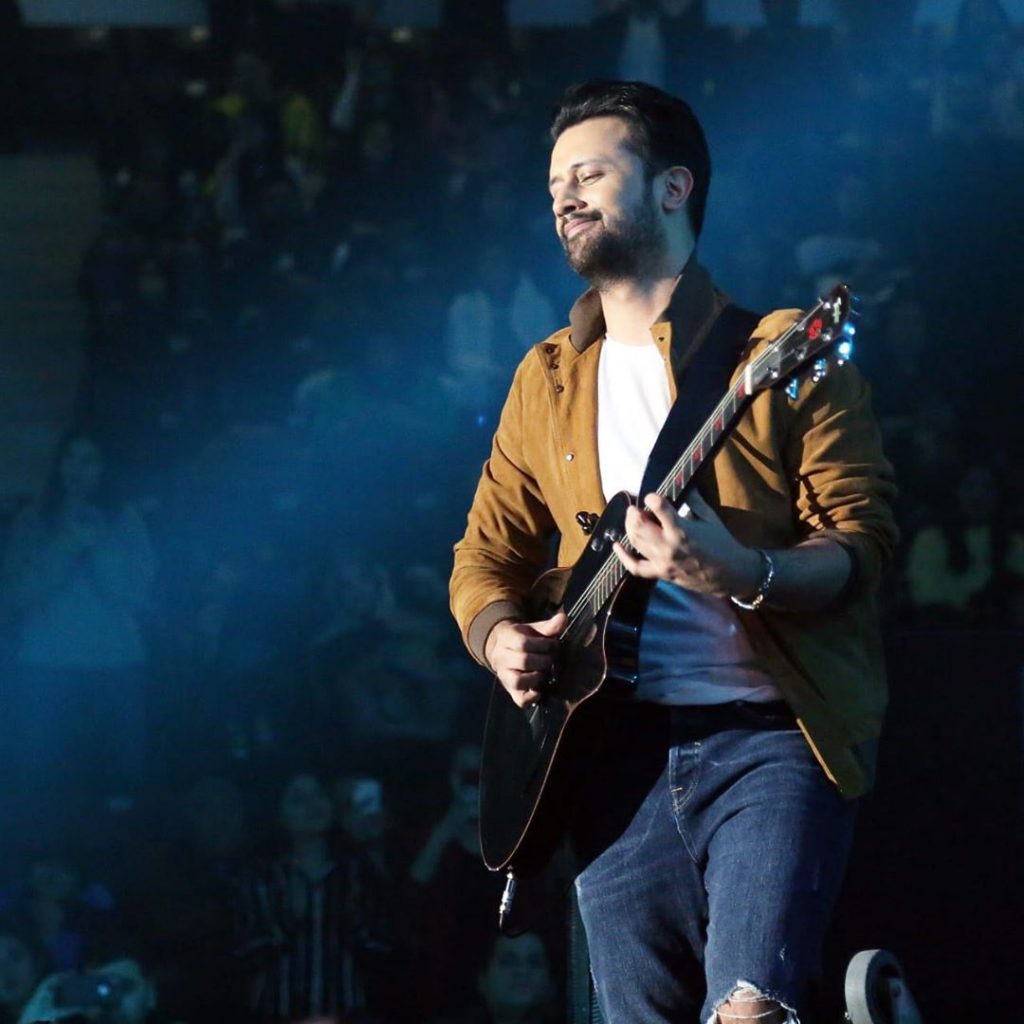 In reply to a question last night in @realshoaibmalik’s Live session #AtifAslam sang a song in Female voice he proved again he just don’t have a good voice as a male but in a female version as well. What a super talented guy he is 👏🏻. Ek He Tou Dil Hai Kitni Bar Jeeto Gay Sir hats off 😍 . Lots of love 💕. @AtifAslam #aadee #Aadeez #singer #star #celebrity #actor #superstar #ShoaibMalik #instagram #showbiz_of_pakistan