Legendary actress Atiqa Odho has shared beautiful memory from her past days when she met King of Bollywood Shah Rukh Khan. She met King Khan in Mumbai and that too on the sets of superhit movie Devdas.

Taking to Instagram, she shared, “When my sister and I met @iamsrk on the sets of #Devdas in #Mumbai years ago. He was humble and friendly and the set was just beautiful.”

Atiqa Odho is a legendary star who has worked in several dramas and impressed the people with her performances. She made her small screen debut with drama Sitara Aur Mehrunnisa and also made her film debut with Jo Darr Gaya Wo Marr Gaya.

She is a celebrated artist who has earned fame and respect in her life. The Pyar Ke Sadqay actress also owns her cosmetic brand which is quite popular. 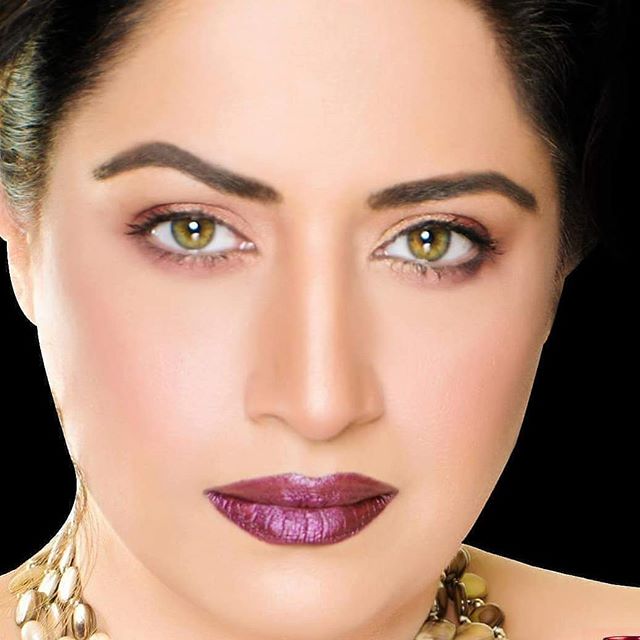 Atiqa Odho has continued to amaze everyone with her work and people keep looking forward to her projects.