Audience Bashes Hira Mani For Singing At A Live Concert

There are few actresses who started their careers after marriage and have remained relevant. The multi-talented Hira Mani is a rare talent. The beautiful Hira Mani is one of the biggest stars of the showbiz industry. Hira has won the hearts of fans nationwide with brilliant performances. 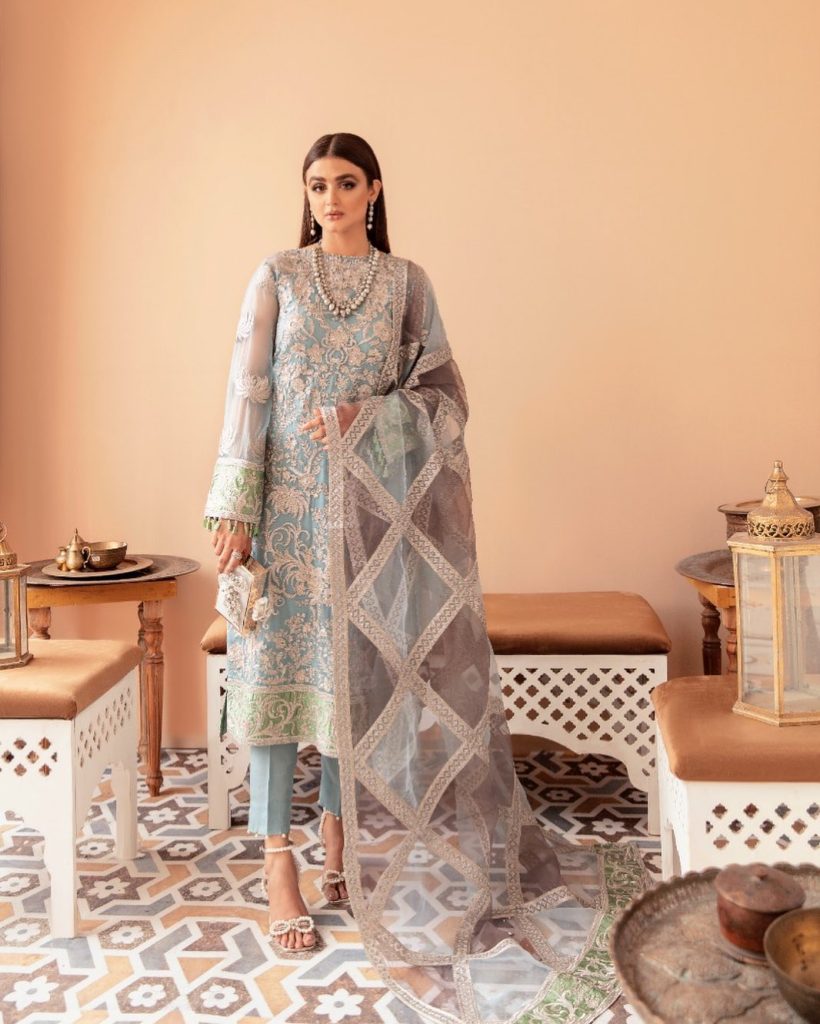 Recently, a video clip of Hira Mani went viral on social media, which shows Hira Mani performing live on stage at a recent event in Faisalabad. In the video, the Kashf star is lip-syncing to pop tunes on stage during a concert.

Her energetic singing performance went viral on social media in no time and grabbed the hearts of fans with her singing skills, but some social media users were quite offended with Hira’s performance. Keyboard warriors took to the comment section to express their displeasure over Hira’s performance at the concert. Here we have gathered some public reviews, have a look! 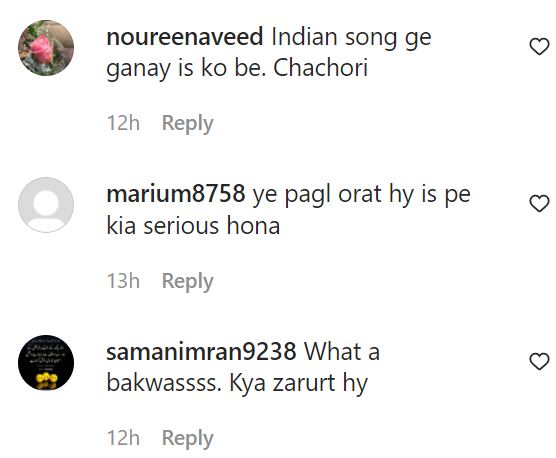 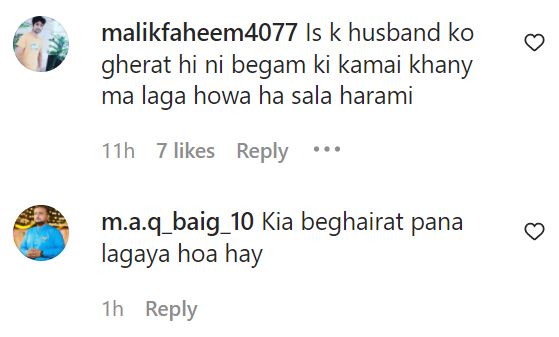 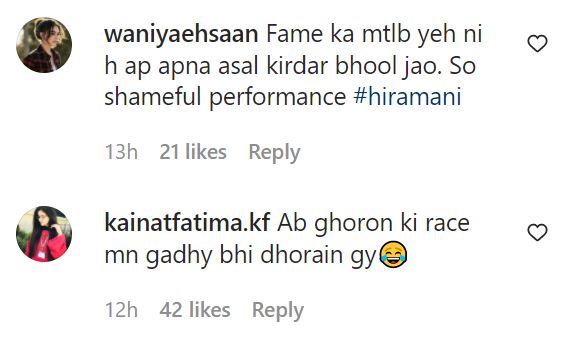 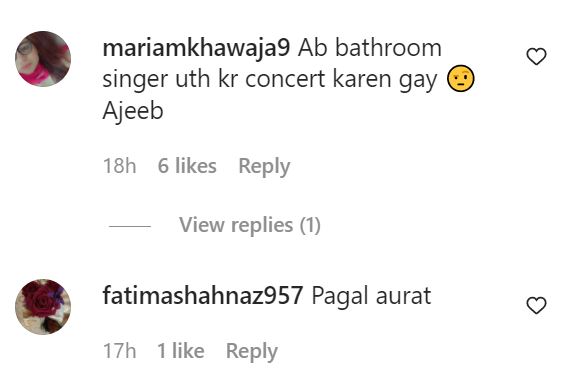 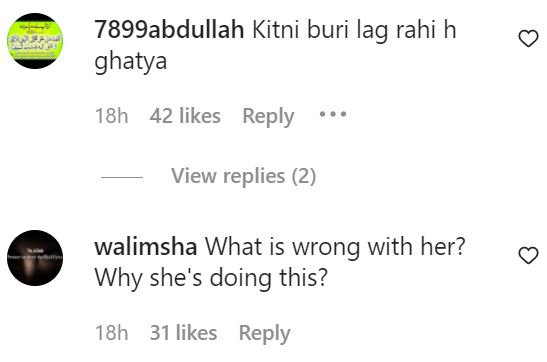 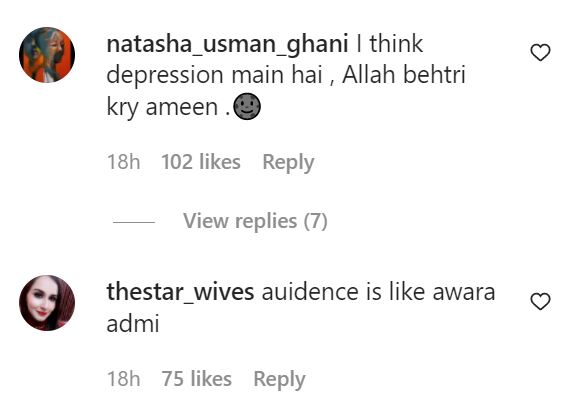