Apple is expected to launch their latest iPhone 14 range, later this year. According to the details Apple is considering a 48-megapixel camera for iPhone 14 with addition of some new colors. A report from Korea IT News adds that Apple is likely to improve the front cameras for all the iPhones and add new “high end” sensors. 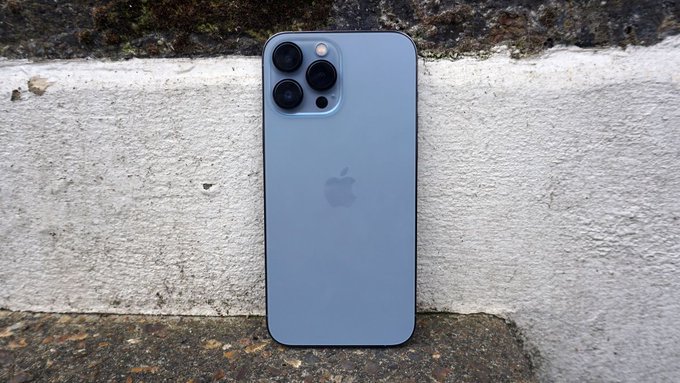 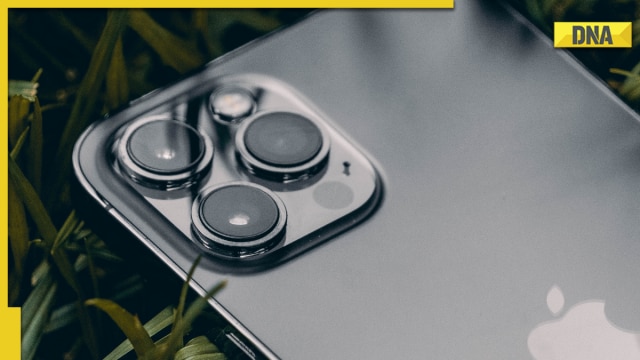 Right after the news started circulated on social media, the audience was quick enough to respond. The netizens had some hilarious reactions to startling price of iPhone 14. Here’s what audience had to say!

By saving the money given by the government(Rs 2000) I will buy this phone. ✌🏻😌#iPhone14 pic.twitter.com/dJyLE1QP94