Ayesha is a stunning, bold and bewildering Pakistani actress, model, Host and a singer who is the part of showbiz industry since 2000 and has amazingly transformed herself in terms of looks and performance. Ayesha has received immense love and recognition with her powerful performances in numerous super hit dramas and films. 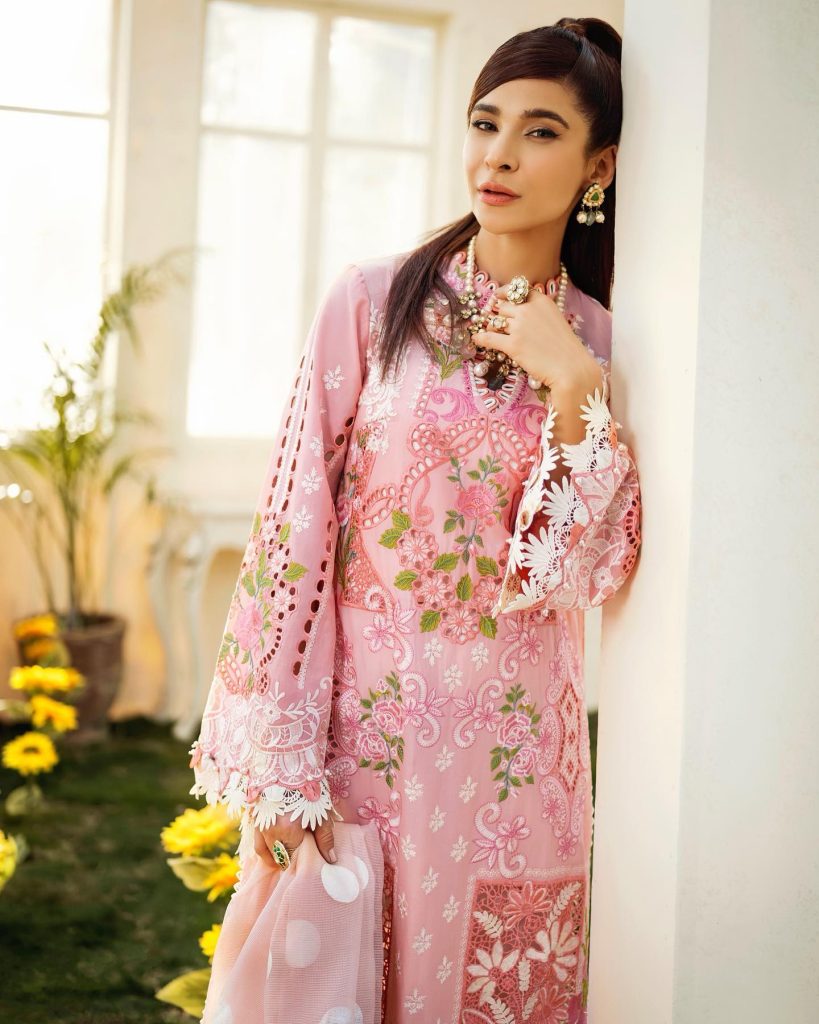 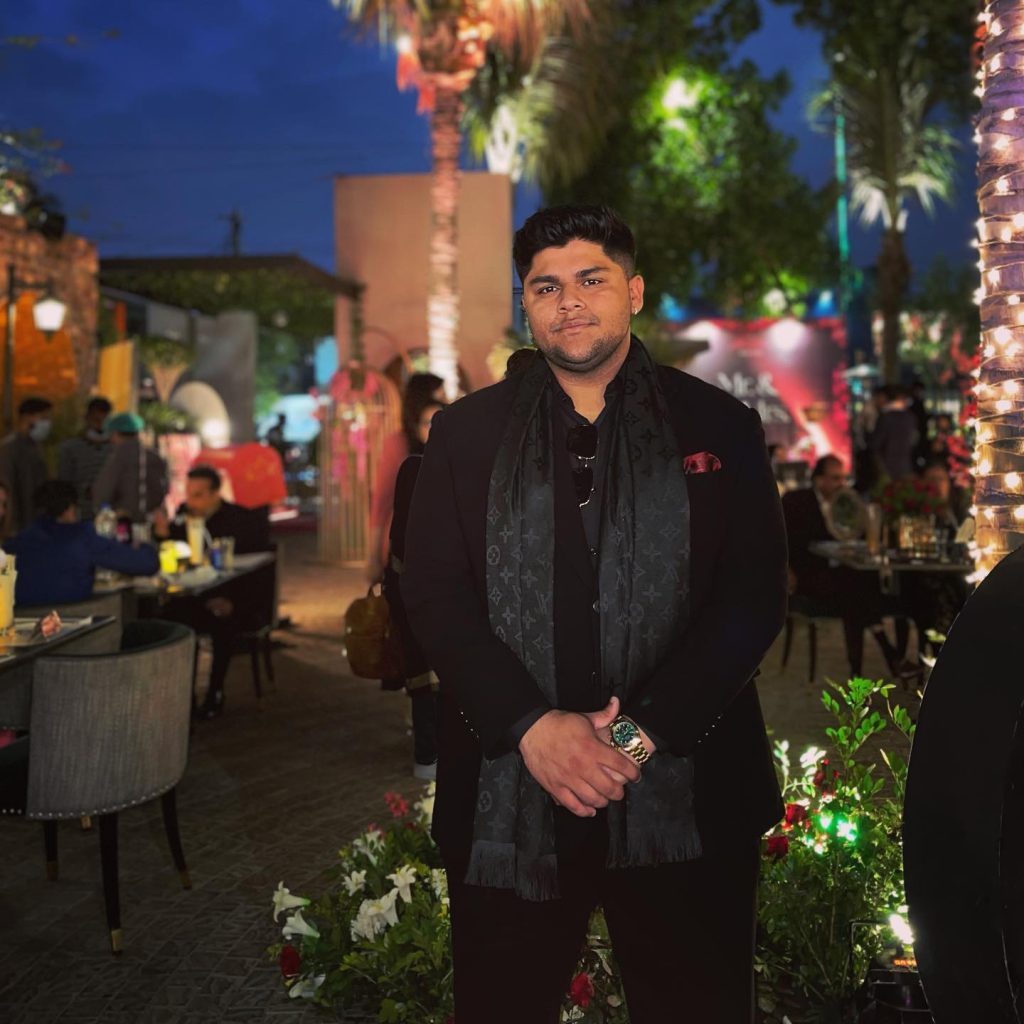 Recently, the super talented Ayesha Omar and cricketer Azam Khan were spotted together at Jeeto Pakistan League. Two of them were seen having some fun time at the set of JPL. Let’s have a look at some of the glimpses of Ayesha and Azam from JPL! 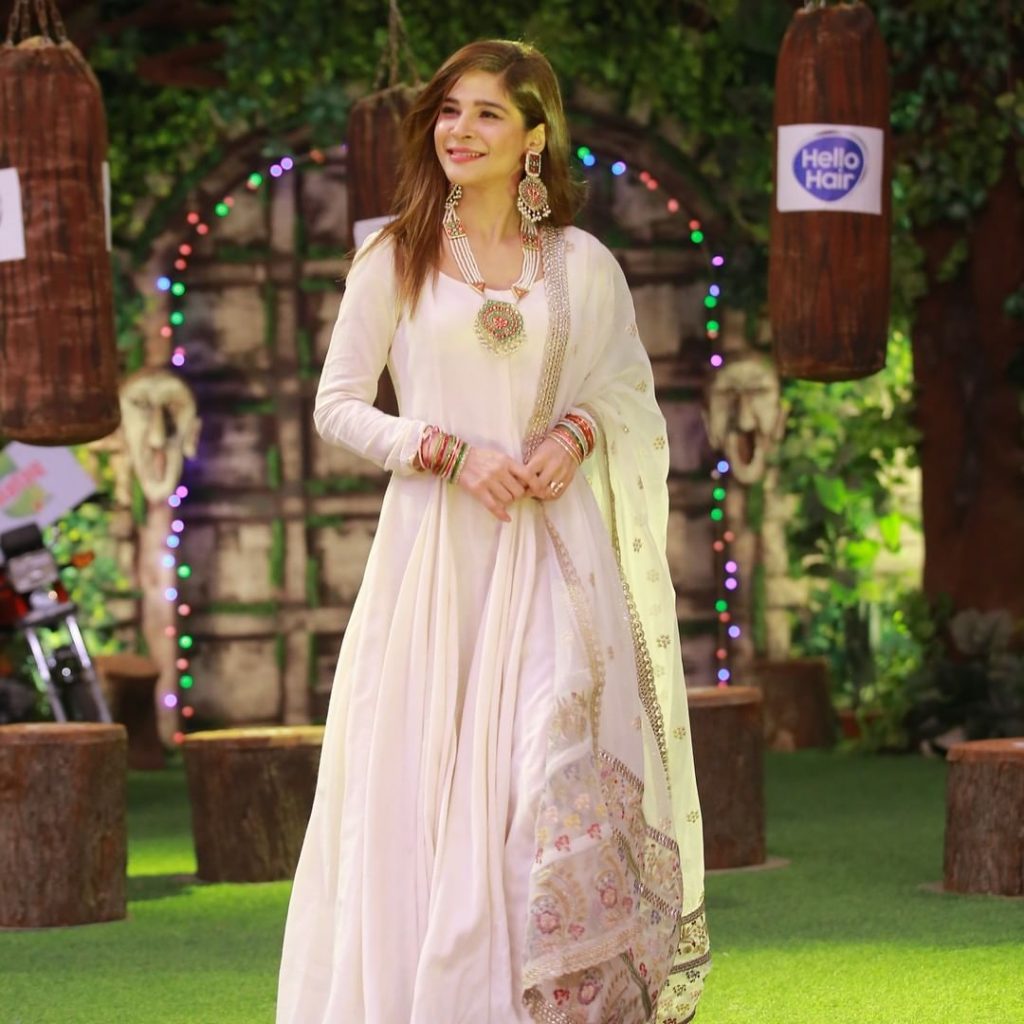 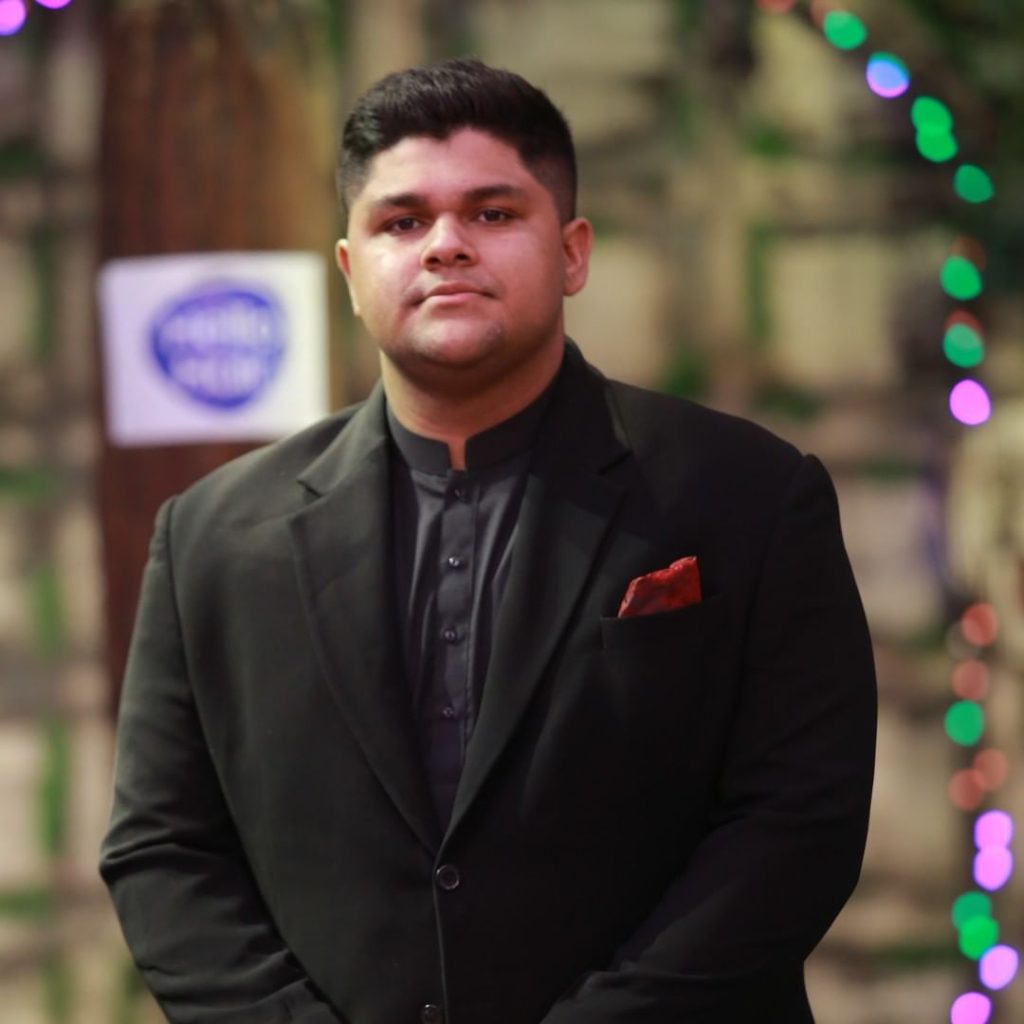 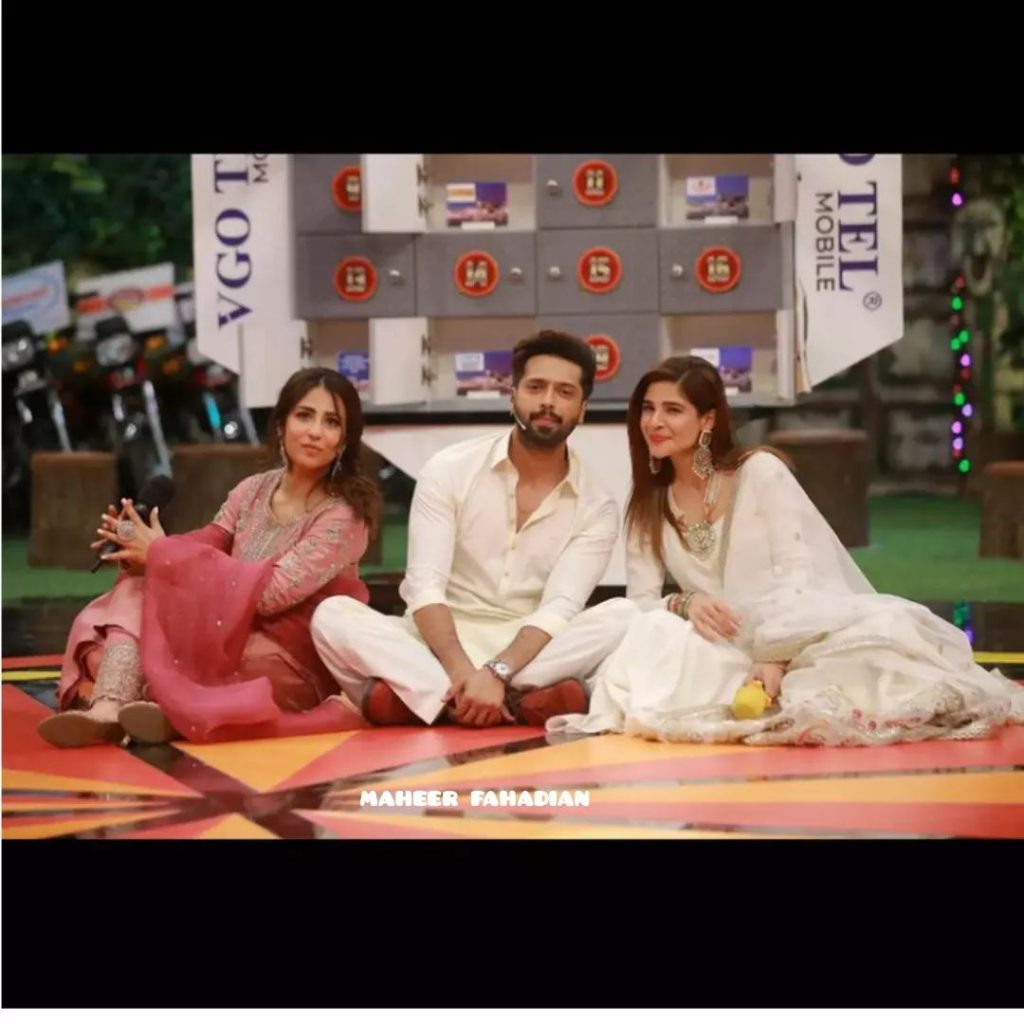 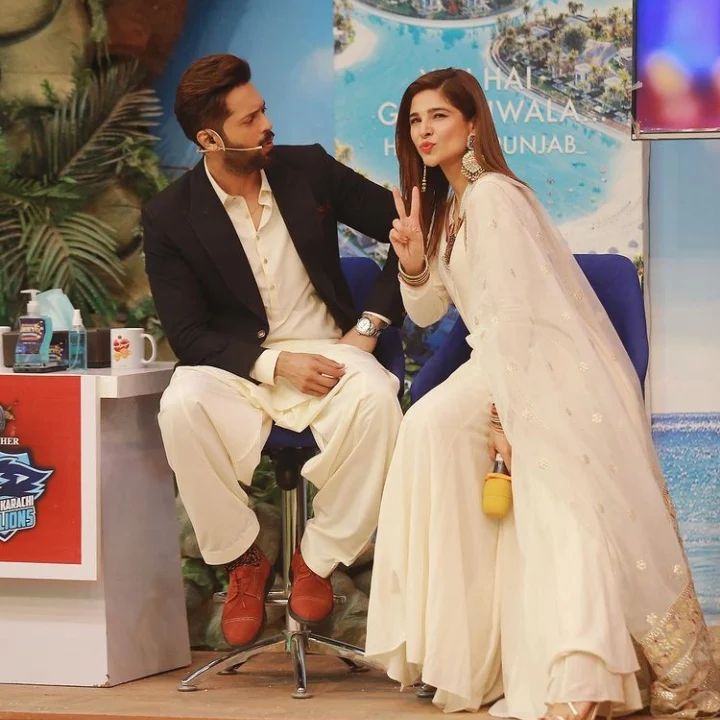 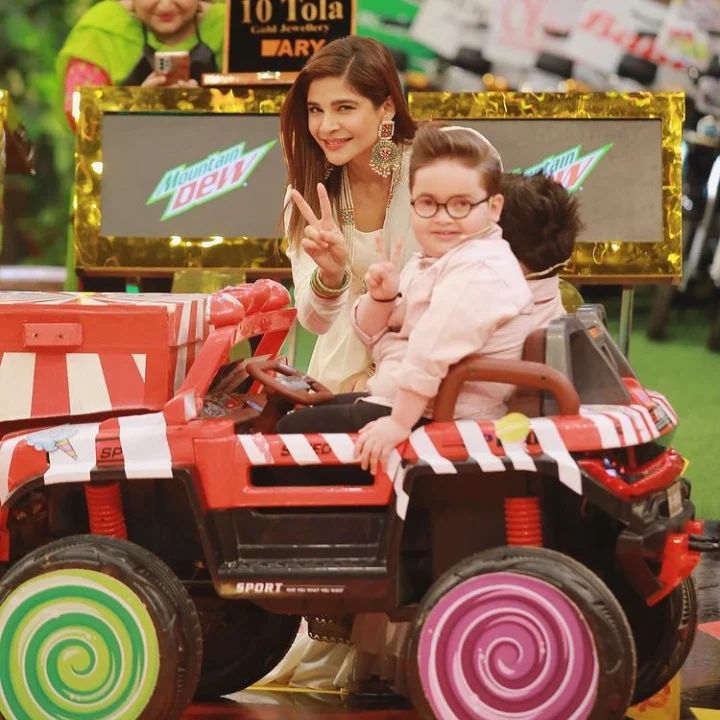 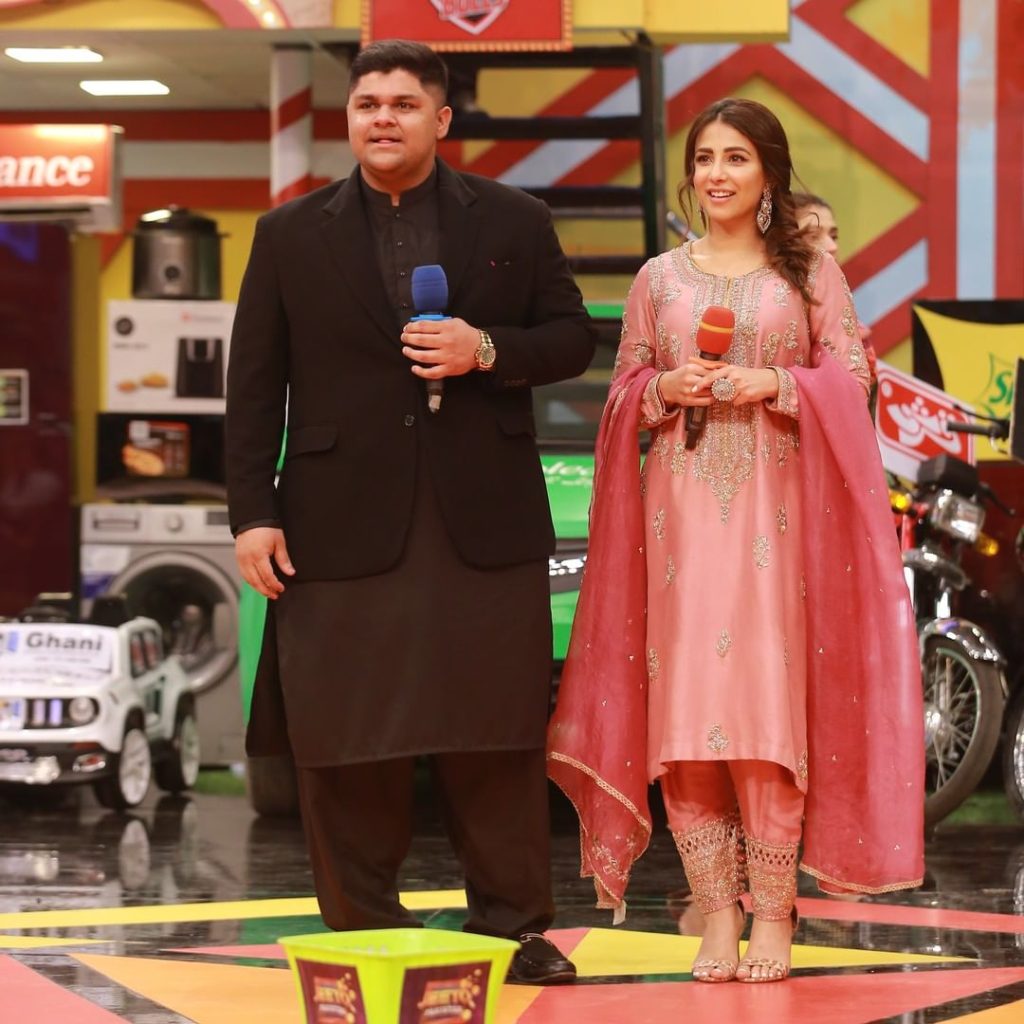 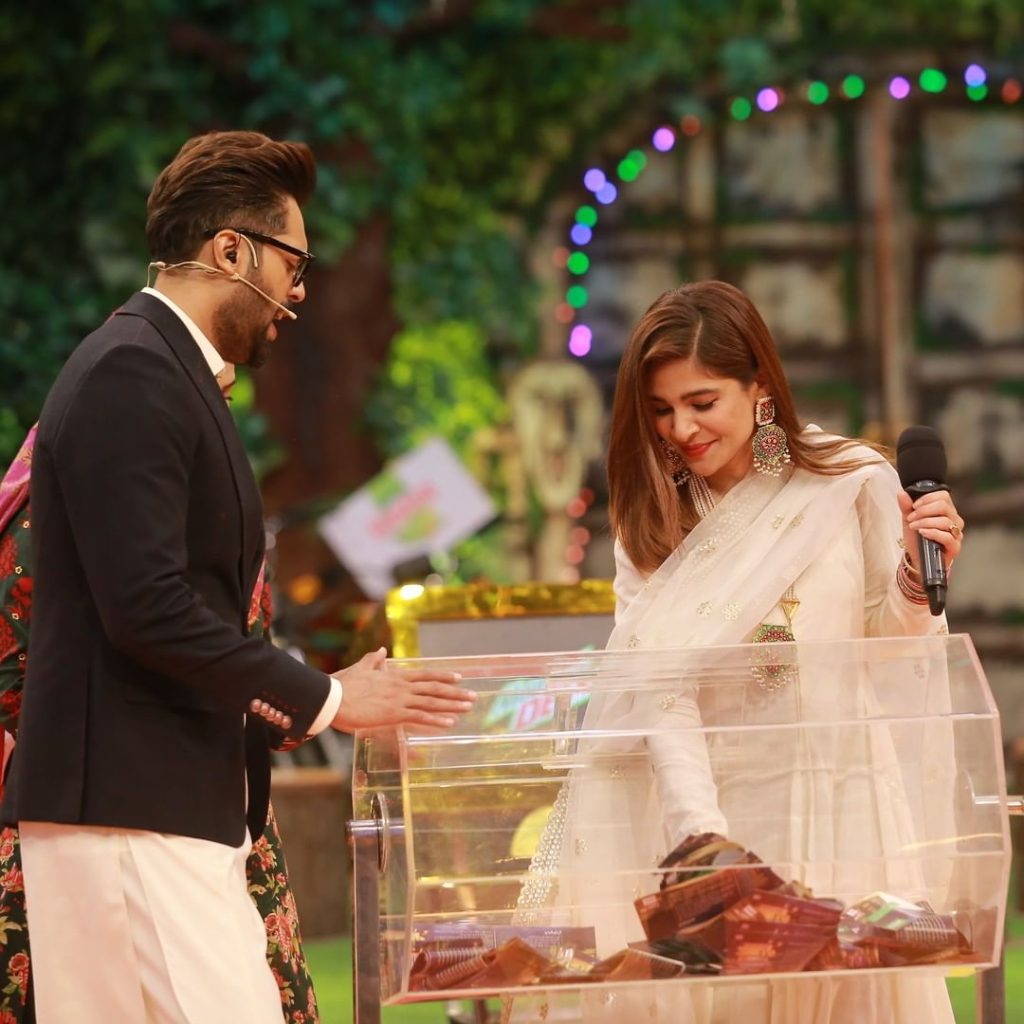 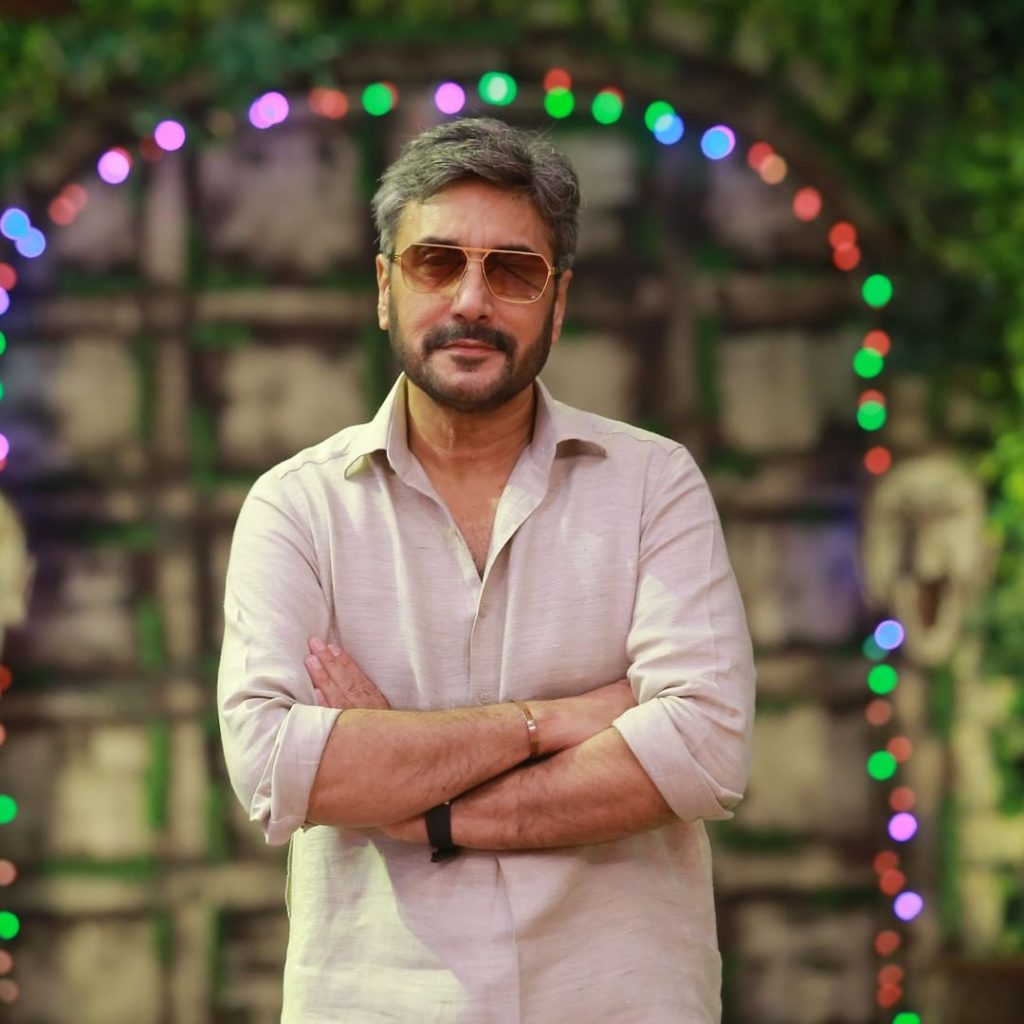 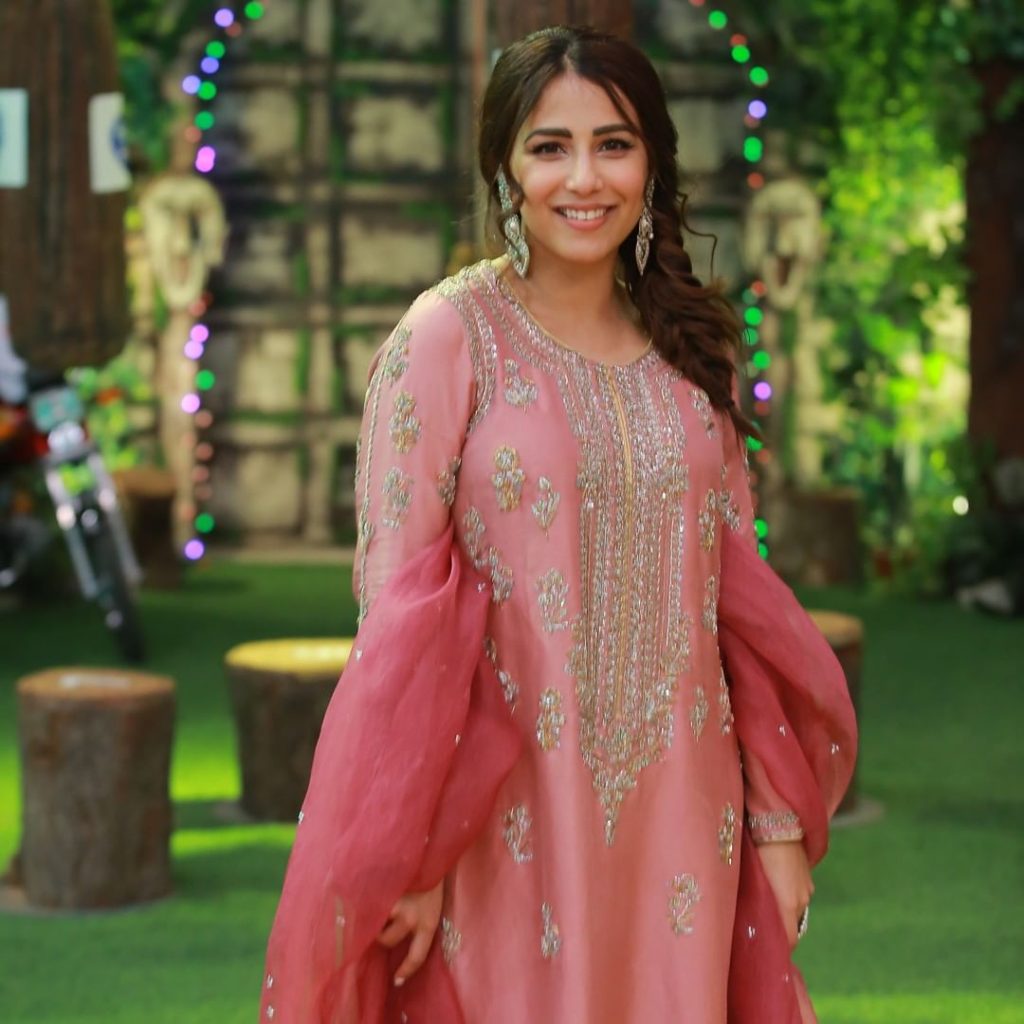 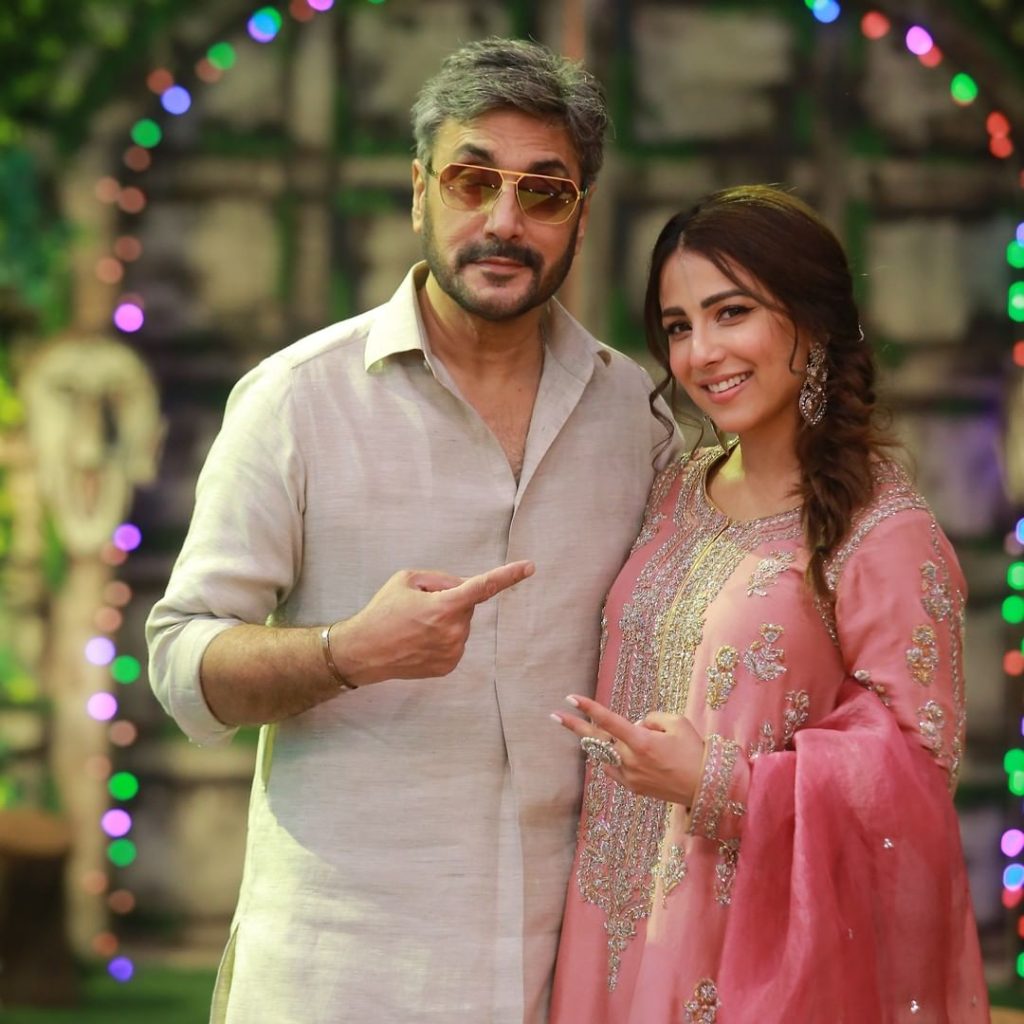