The popular name of industry Ayesha Omar has proved herself through her work. She is one of the most popular and highest-paid actresses. 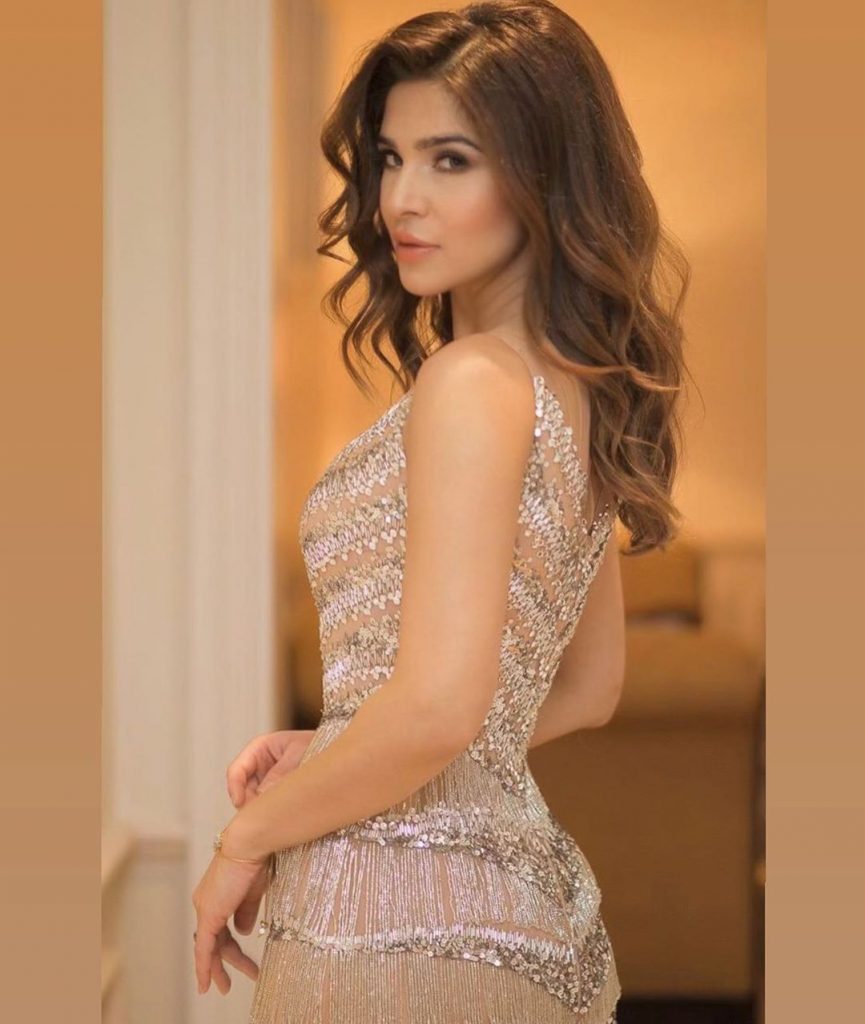 She is multitalented and besides being an actor, she is a painter, model and singer. Ayesha Omar is popularly known for her dress sense and she is called as “Style Icon”. 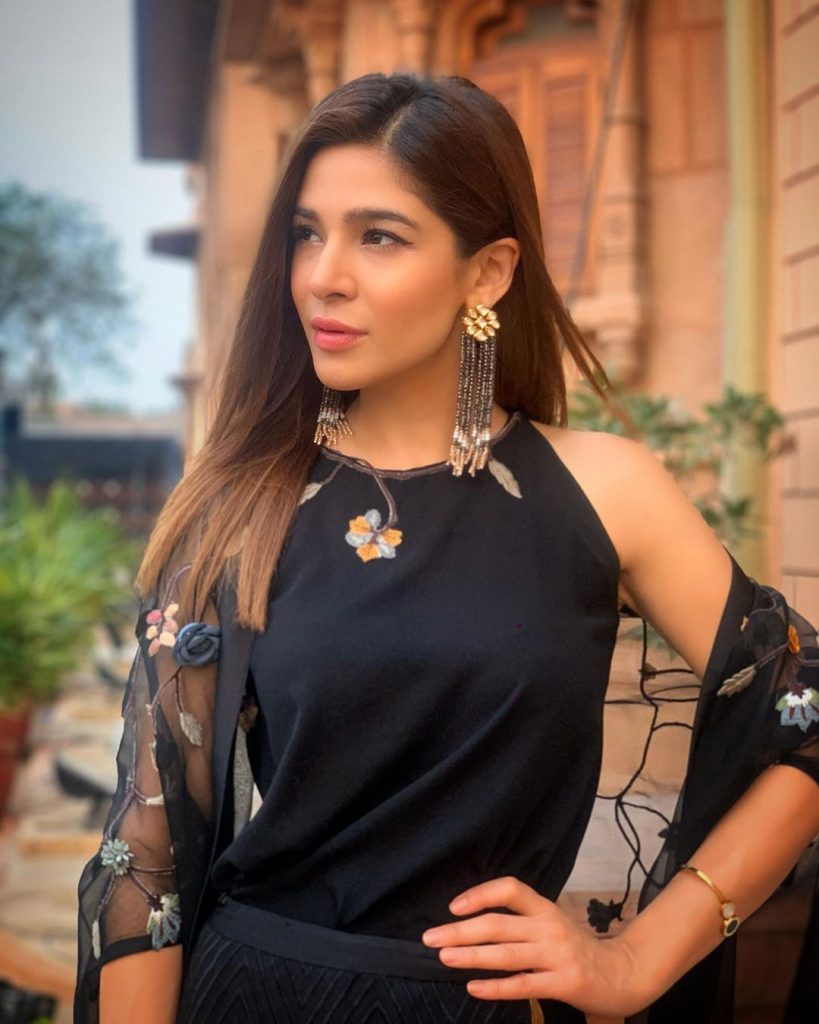 She has a beautiful voice and previously she has released two songs “Chalte Chalte” and “Khamoshi” which received mixed reviews. 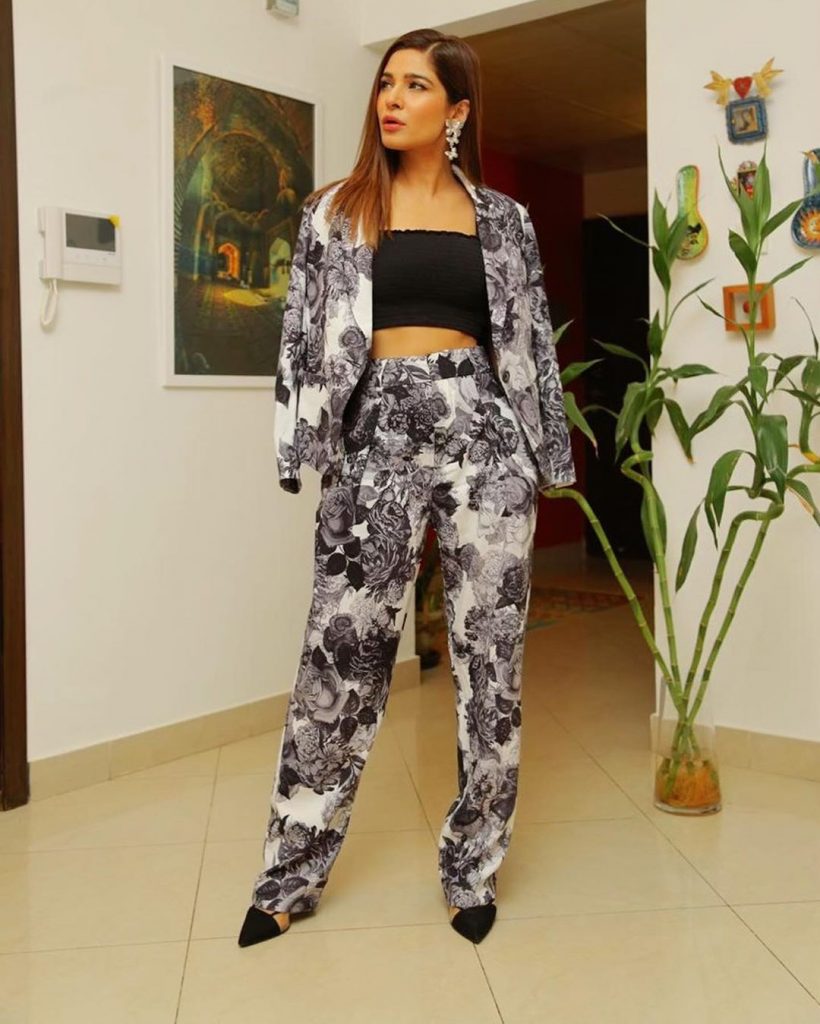 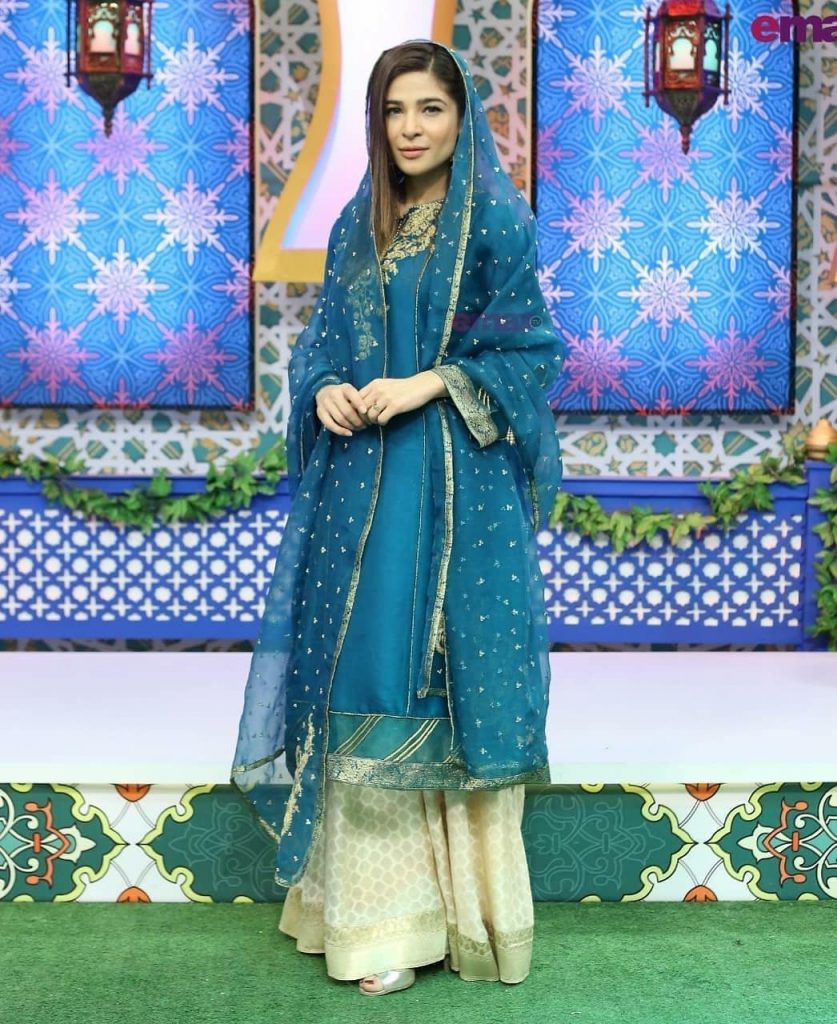 On special request of Reema Khan, she recited “Wohi Khuda Hai” and it was quite soothing. 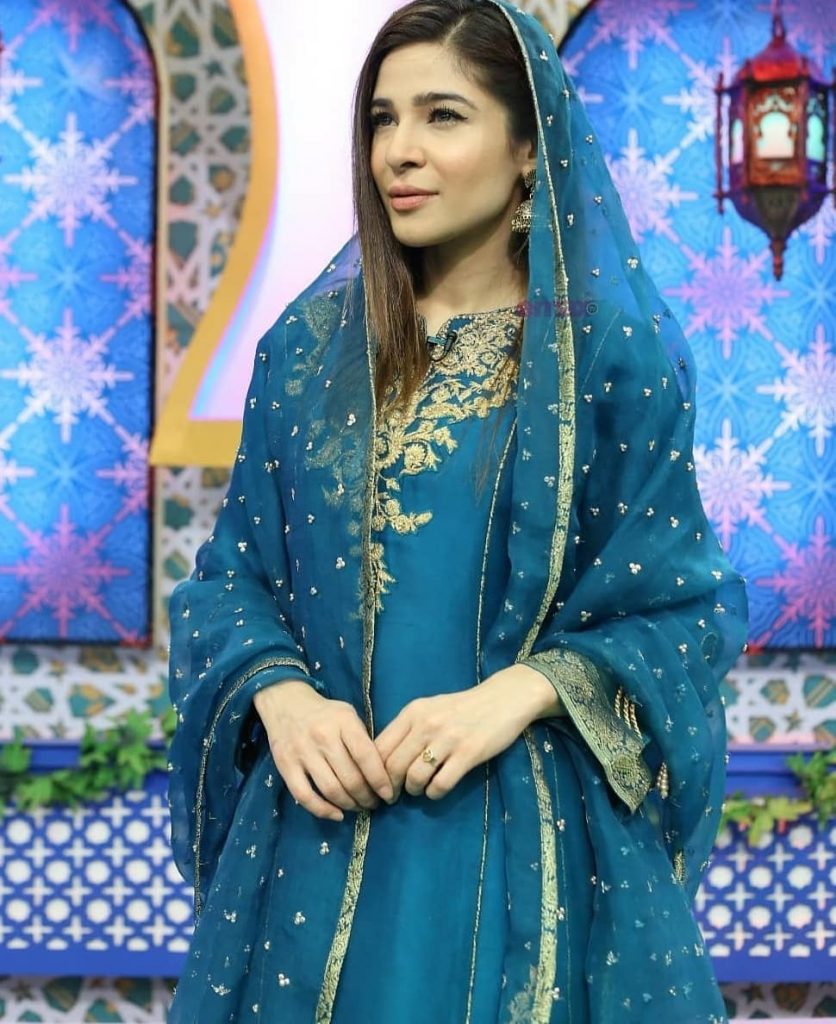 A post shared by Entertainment popcorn (@entertainment_popcorn_offical) on May 7, 2020 at 1:19am PDT