Ayesha Omar is a lovely Pakistani actress who has done numerous dramas. Her claim to success project is Bulbulay. The actress is also known as ‘Khoobsurat ‘ by the kids because of enormous popularity of Bulbulay. 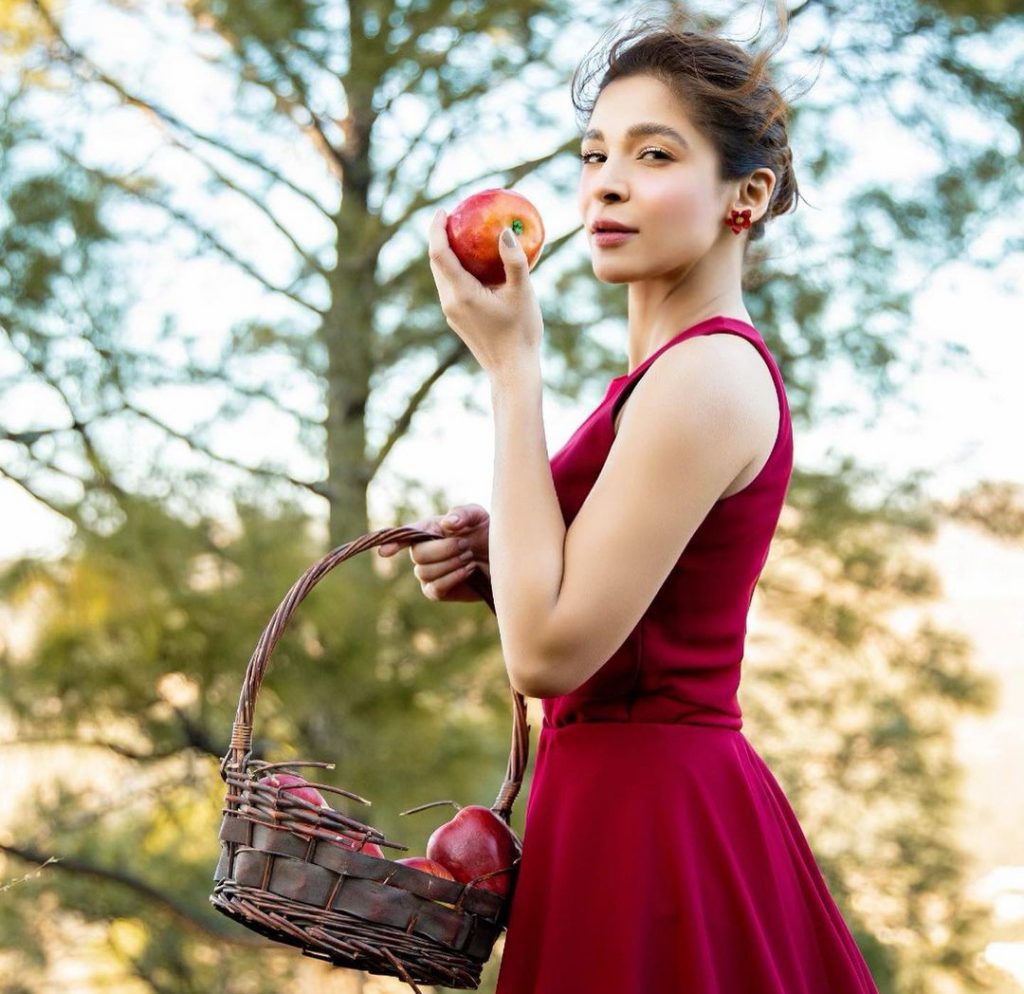 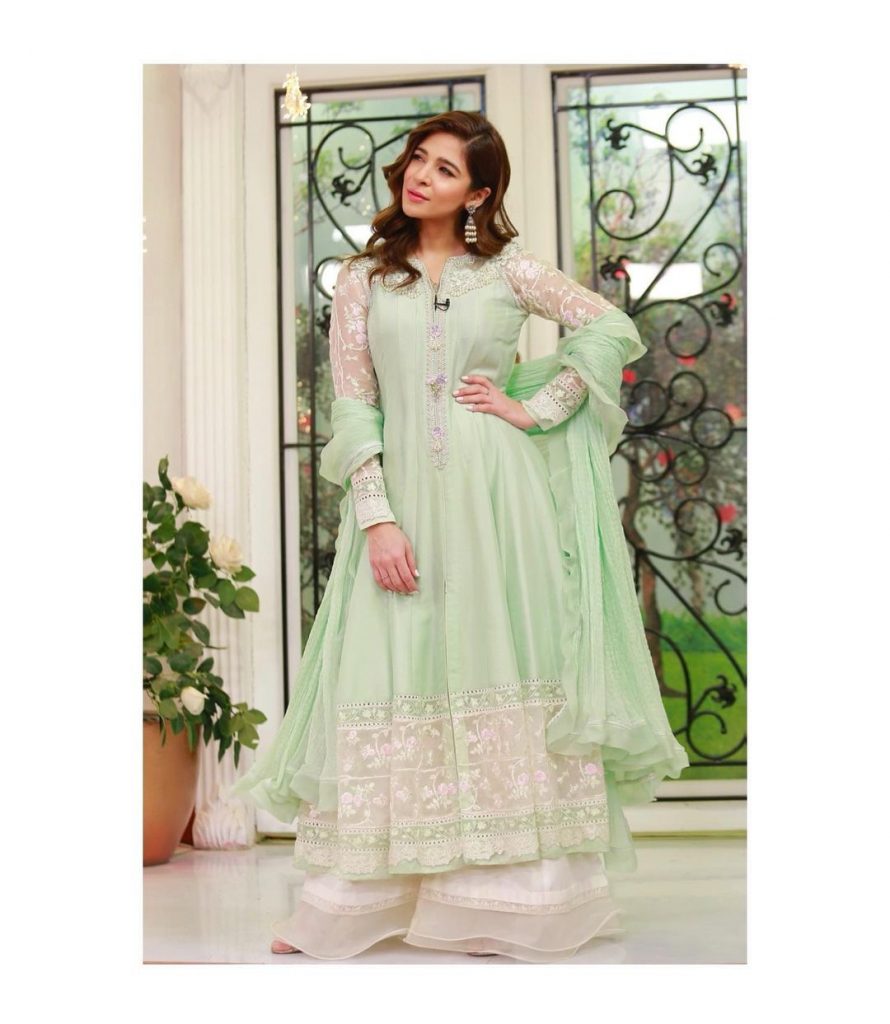 Answering to the question about Make up Ayesha said, ” it takes me hardly ten minutes to do my make up for Bulbulay” 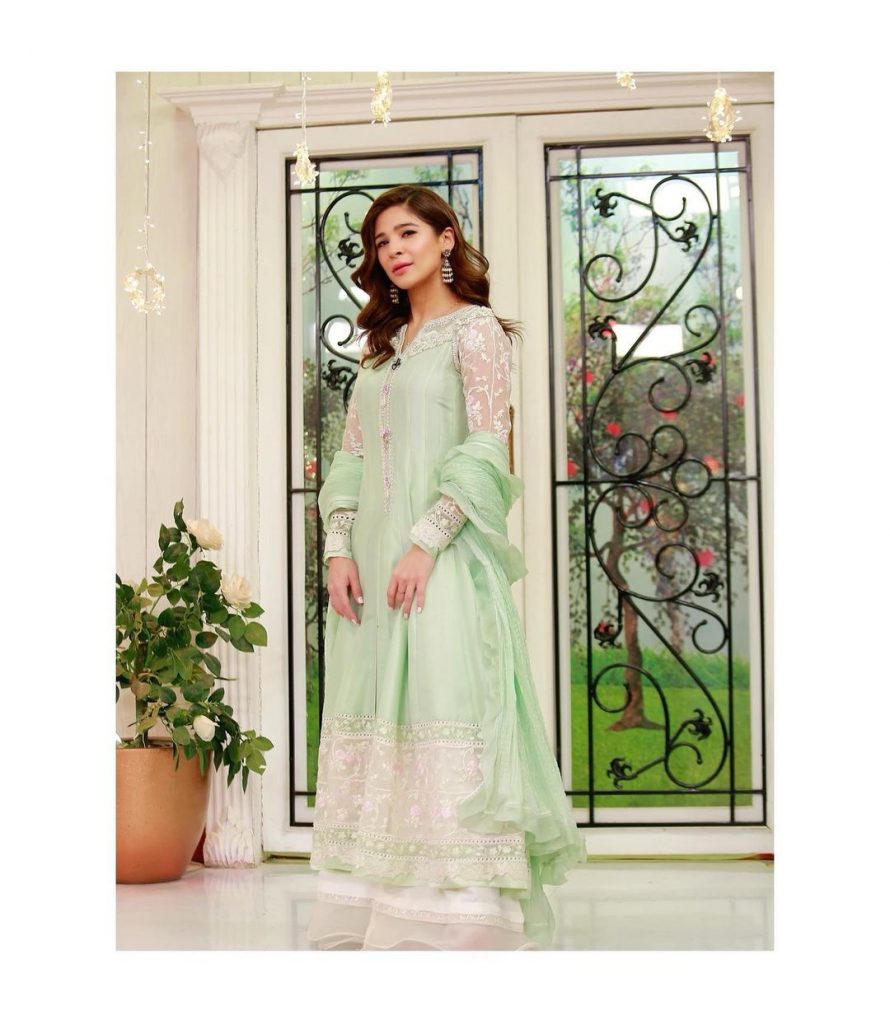 Talking about the products, Ayesha said, ” I use Maybelline’s foundation. She said that “Fit Me ” is the best foundation and locally sold Maybelline products are best ” 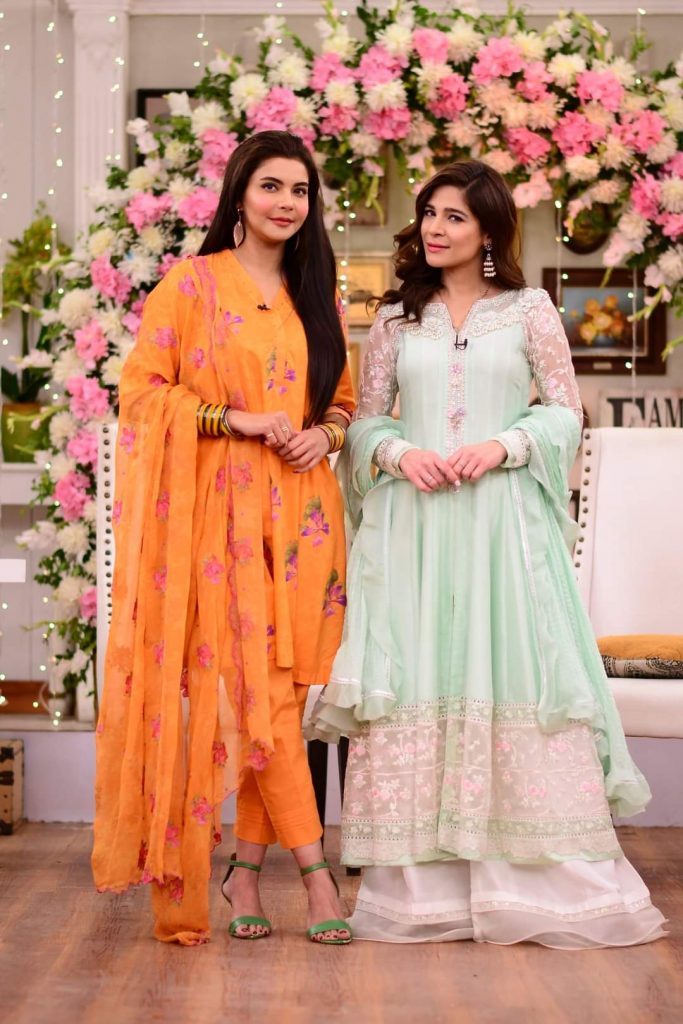 She said , ” Moisturizer, Sunblock, foundation and a little dusting of powder are her makeup essentials”. 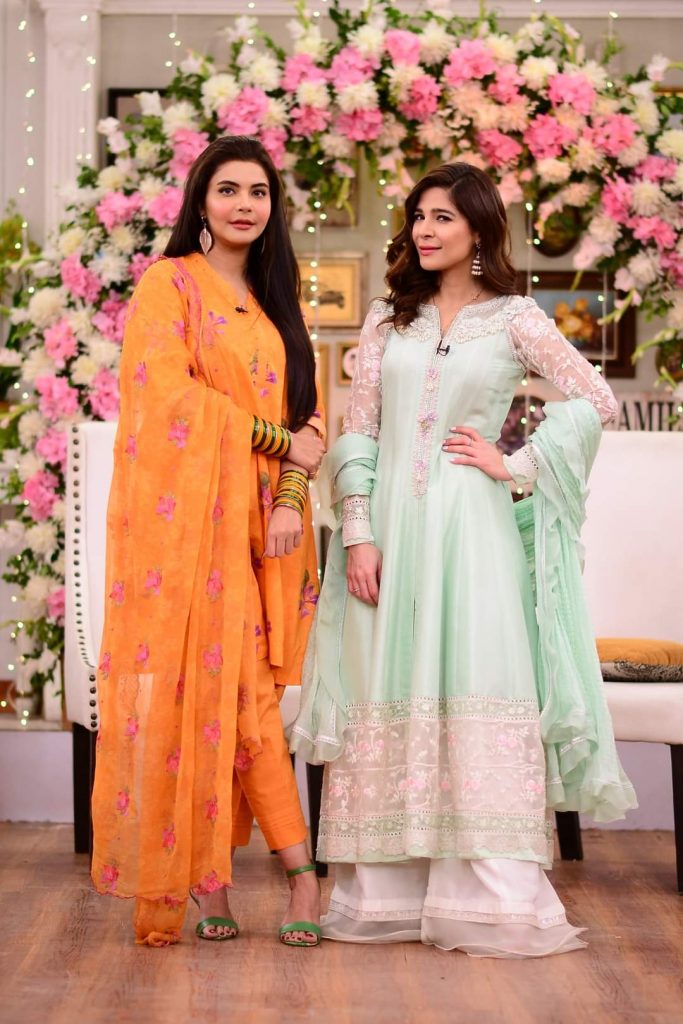 She said that she very often use eye shadows. She said , ” I use my highlighter for eyes and highlighting my cheekbones both”