Rare Honour for Pakistan’s most popular actress Ayeza Khan as she hits the list on number second as the most searched celebrity on Web in Pakistan in 2014.

Ayeza Khan made her debut in acting from drama “Tum Jo Miley” in 2009 at a very young age. 2014 remained a memorable year for Ayeza as she played the main lead in super hit drama “Pyaray Afzal” along with yet another rising star Hamza Ali Abbasi. 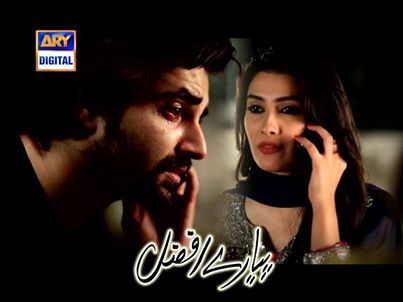 In August 2014 Ayeza finally tied knot with co-actor Danish Taimoor thereby transforming their old friendship into marriage. Ayeza and Danish Wedding is considered to be the most popular wedding of 2014 as well. 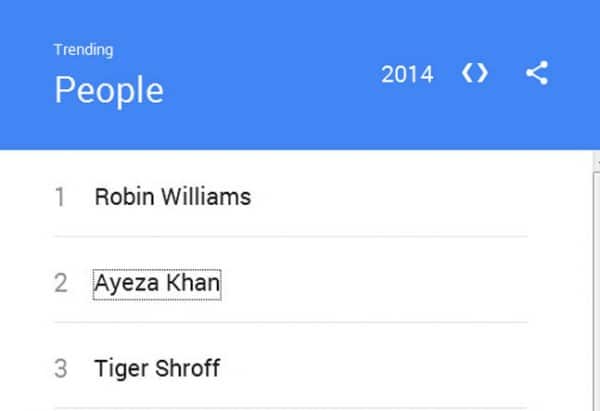 The most searched celebrity in Pakistan in 2014 was the Hollywood actor and comedian Robin Williams who died on 11 August 2014 at the age of 63.