The talented duo Ayeza Khan and Danish Taimoor were recently spotted in a show “Time Out With Ahsan Khan”.

Ayeza and Danish talking about relationships and marriage mentioned that “We didn’t revealed anything about our relationship before we got married. I think that you should not reveal anything before you own someone.” 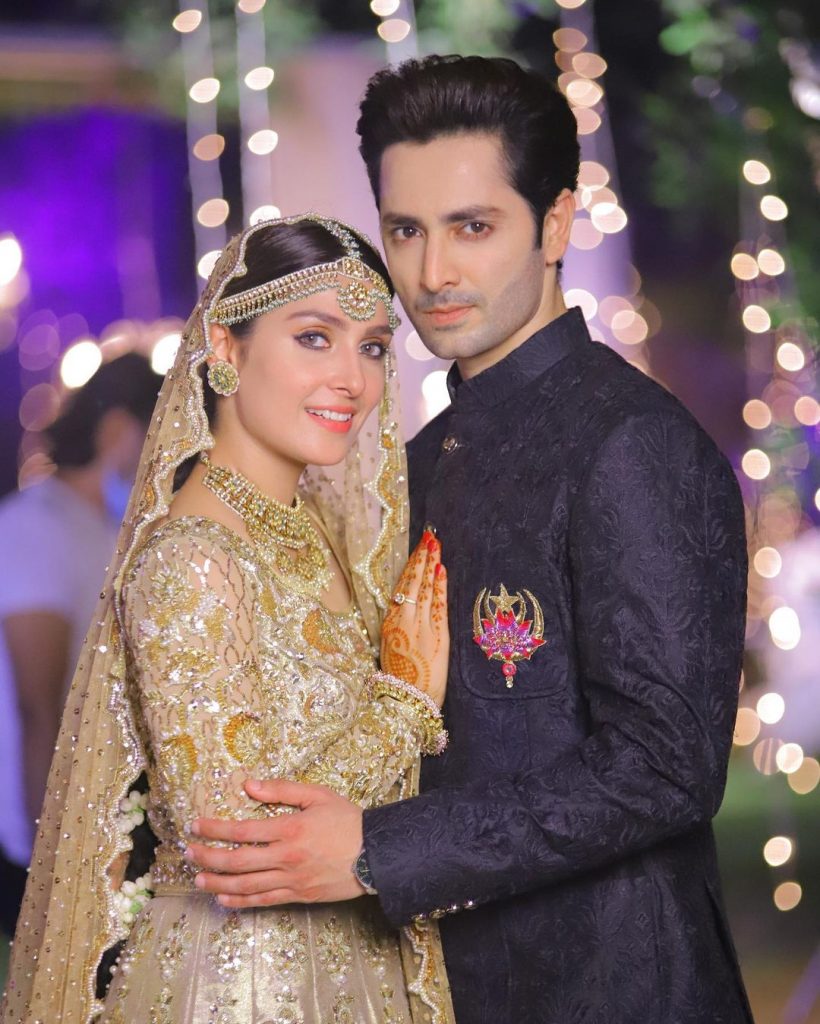 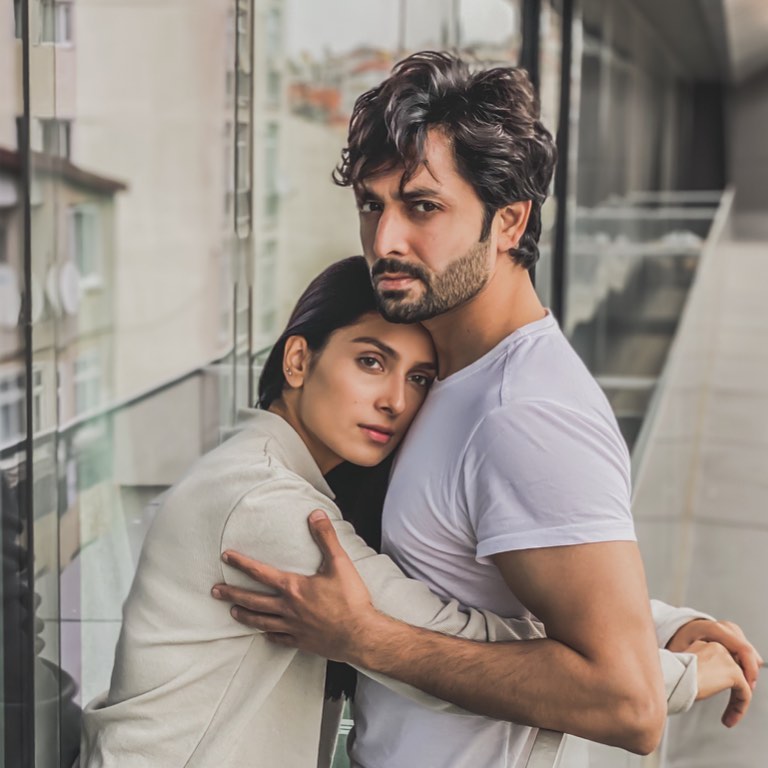 “If you are married to a person you are free to live with that person in the way you want to, no one will judge you for anything but if you are in a relationship with someone which is public and later you do not get married to that person the things attached to that relationship will not get erased from social media and it will effect your life badly”, added Ayeza Khan. 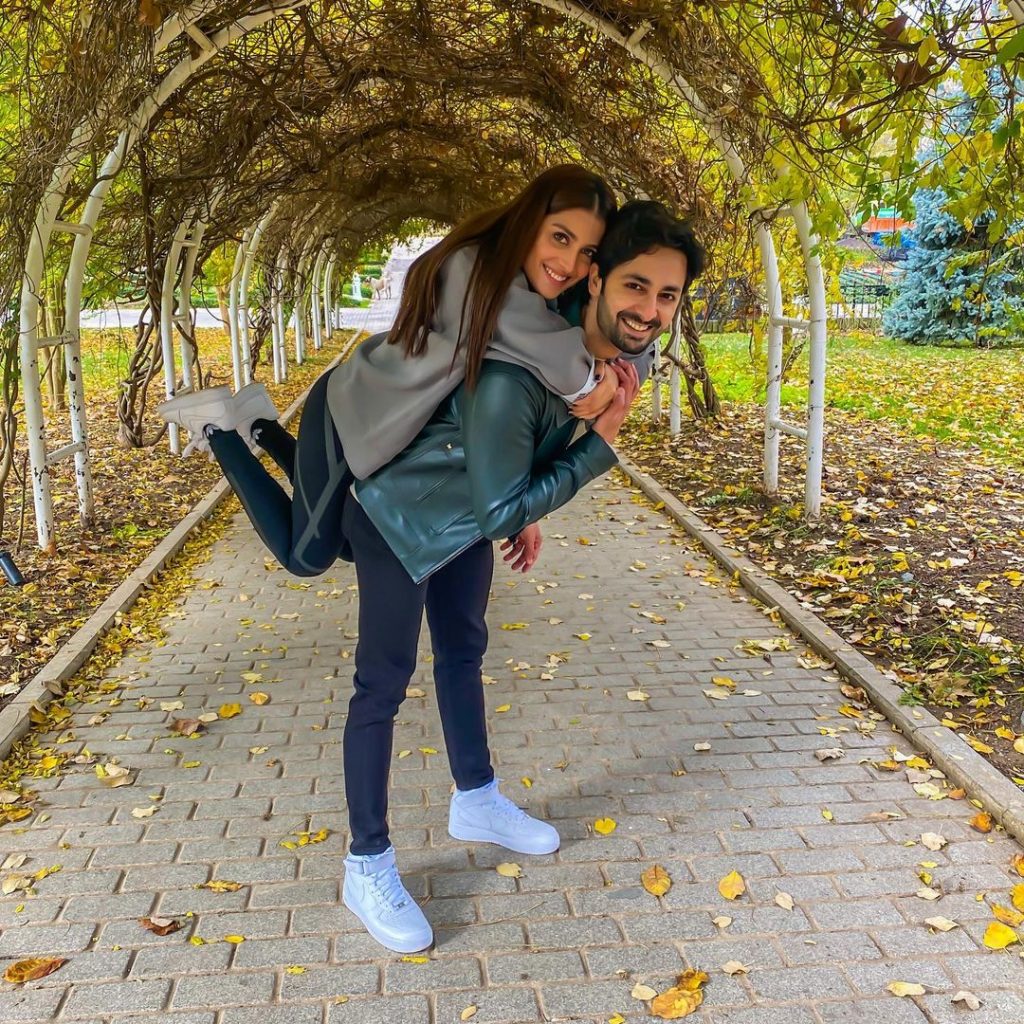 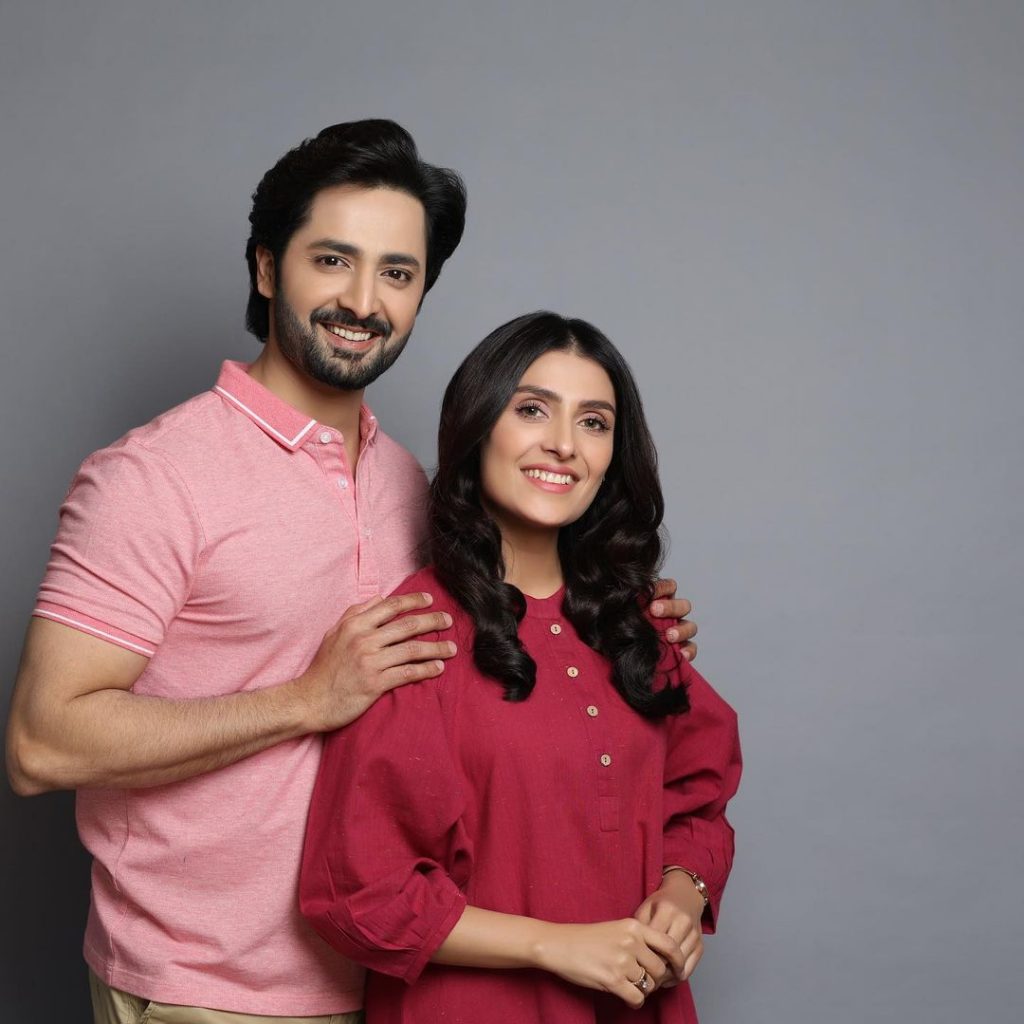 Further Danish said that “I don’t understand that why people run away from marriages nowadays. Believe me or not there is no other beautiful relationship than marriage. People who want to live together should get married first. There is no pure love other than the love between husband and a wife. Getting married and being in a relationship are two different things. Getting married is the best decision of your life.” 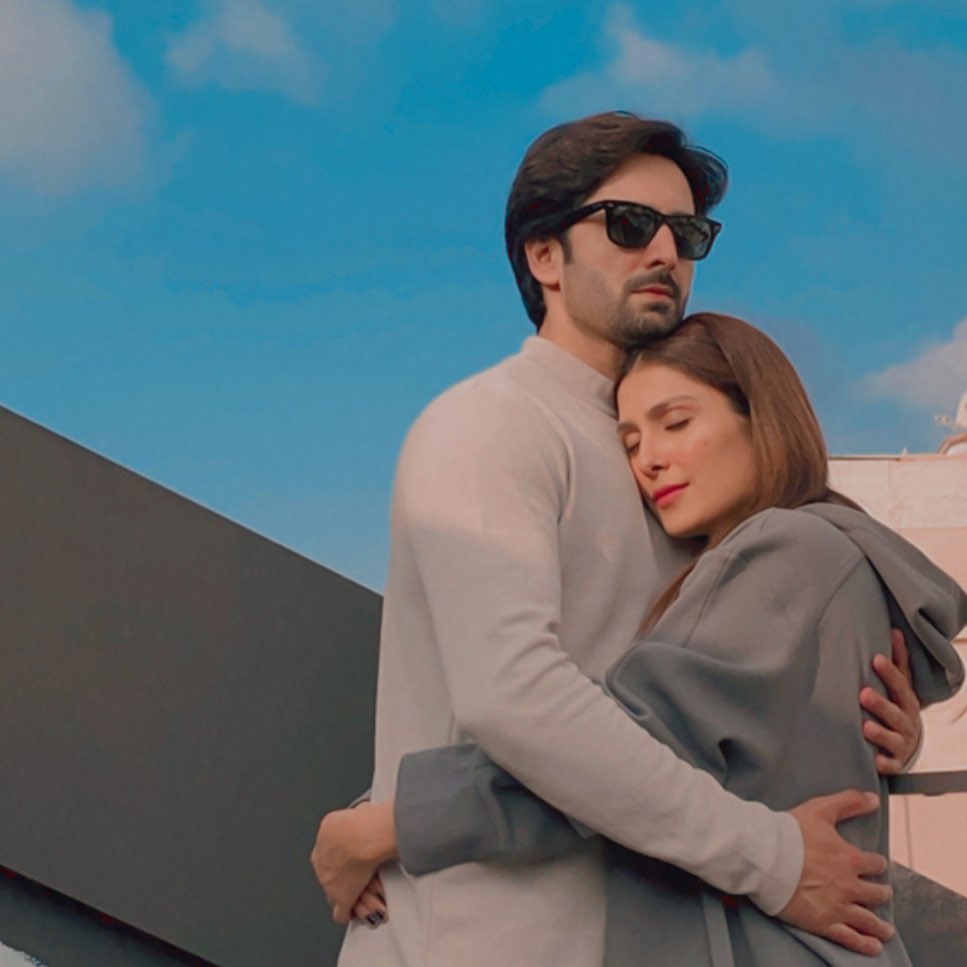 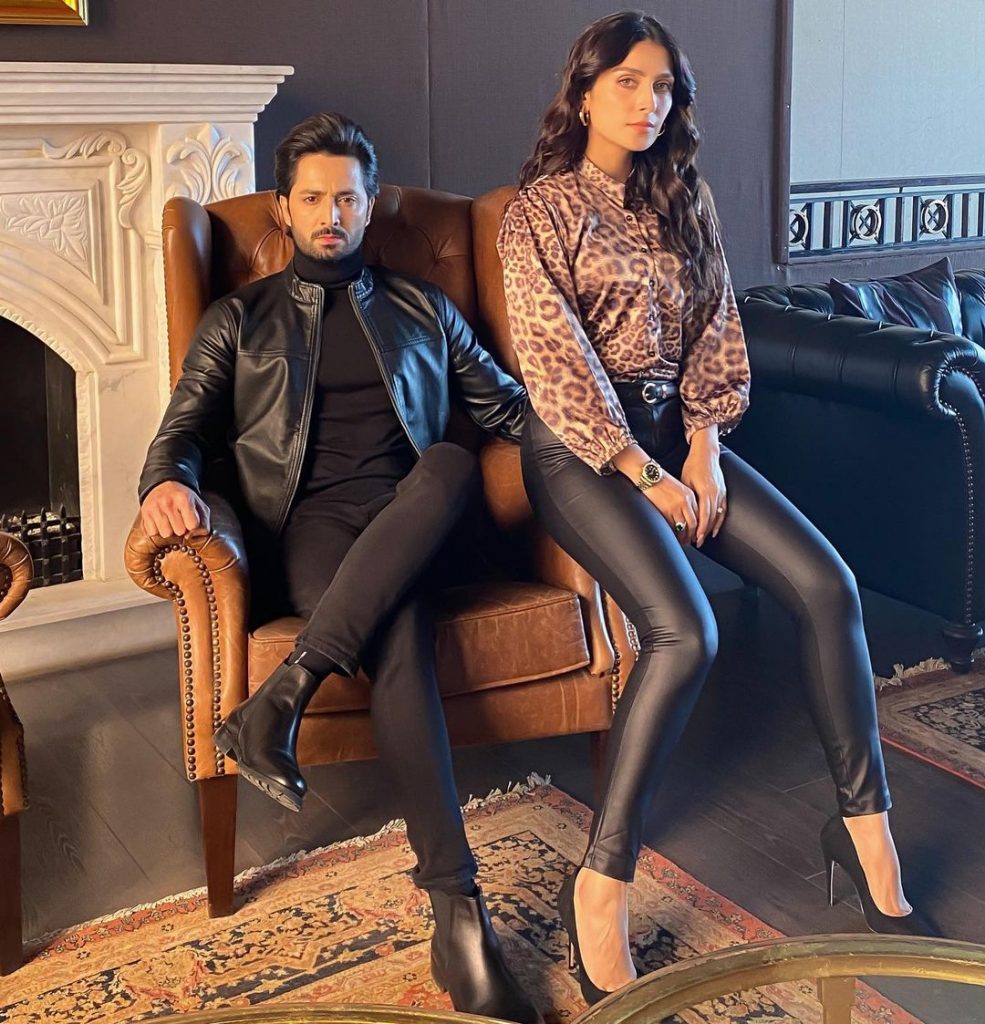