Ayeza Khan And Muneeb Butt To Star Together Again

Ayeza Khan will be seen as Zubi while Muneeb Butt will be Umair in the upcoming Hum To Thehray Ajnabi. The drama will be directed by Wajahat Hussain. This time looks like there will be no third character in the story as the BTS pictures have only shown the two f them together. Ayeza Khan is totally on a roll as the actress is also shooting for Meray Paas um Ho opposite Humayun Saeed which has created its own anticipation.

Here are some BTS pictures from the sets of Hum To Thehray Ajnabi: 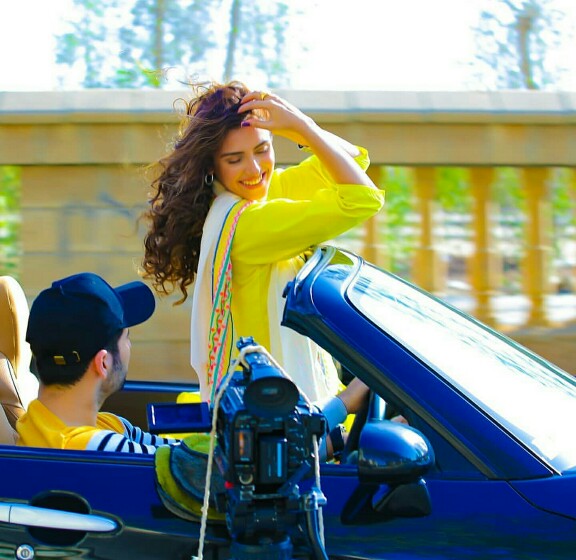 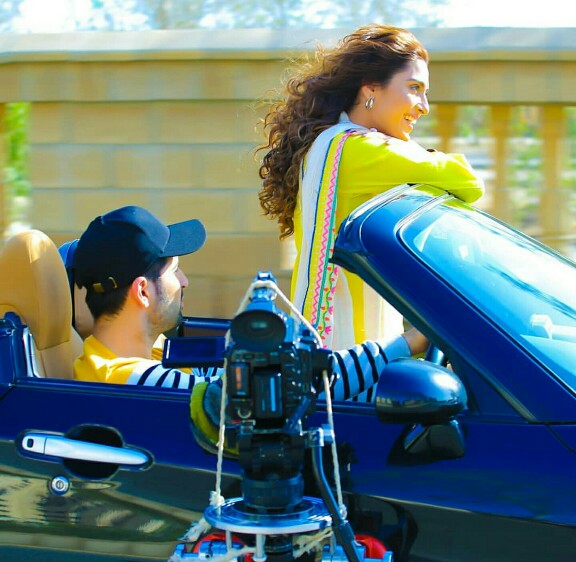 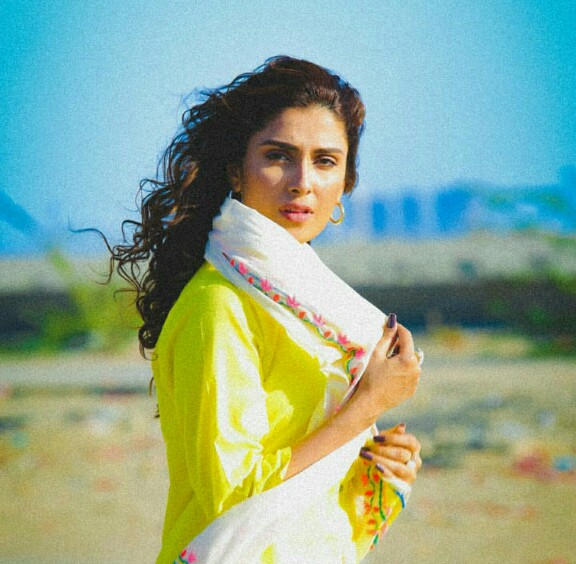 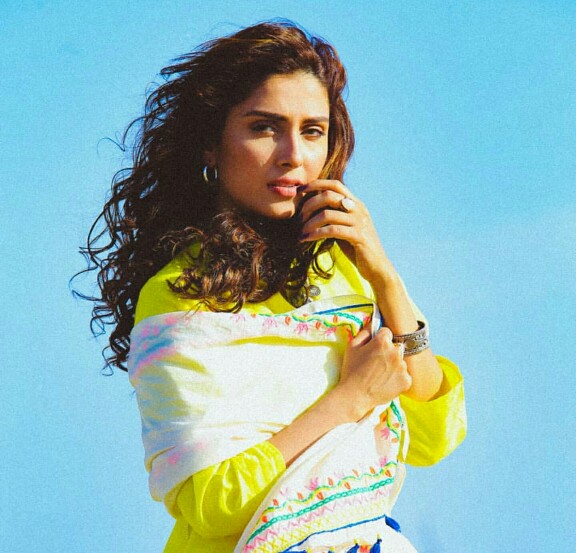 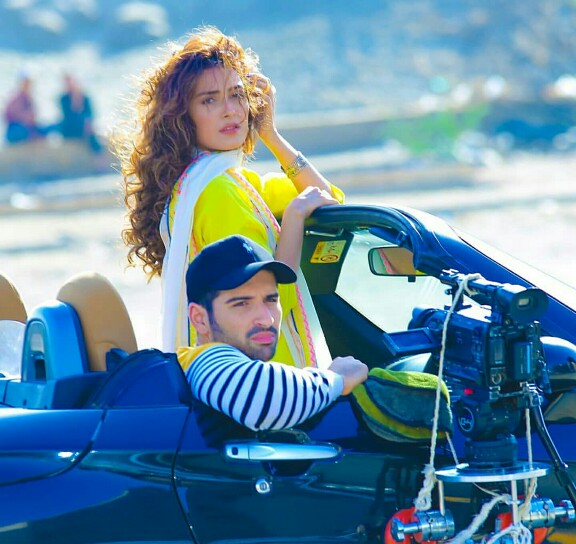 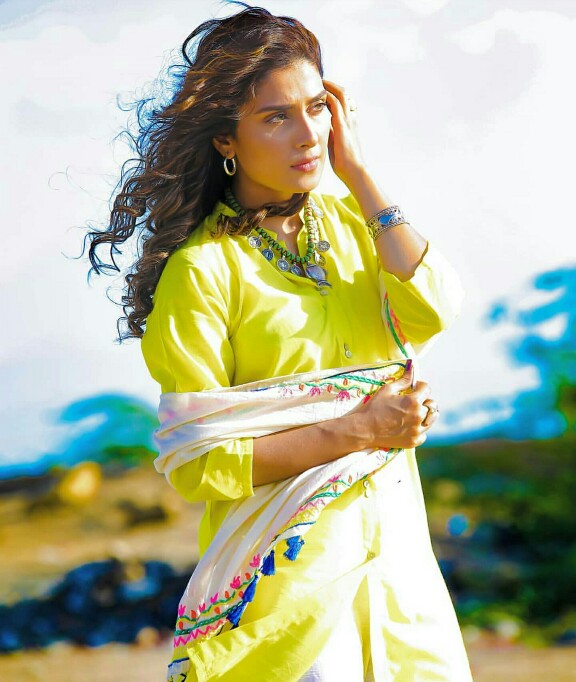