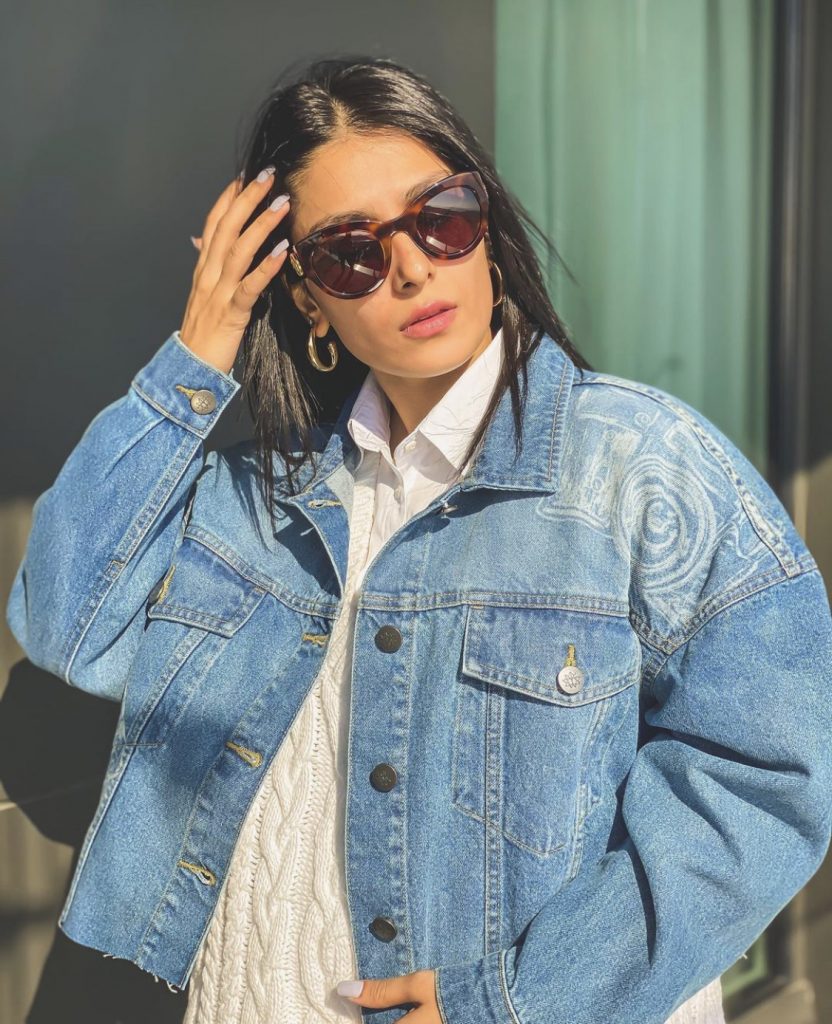 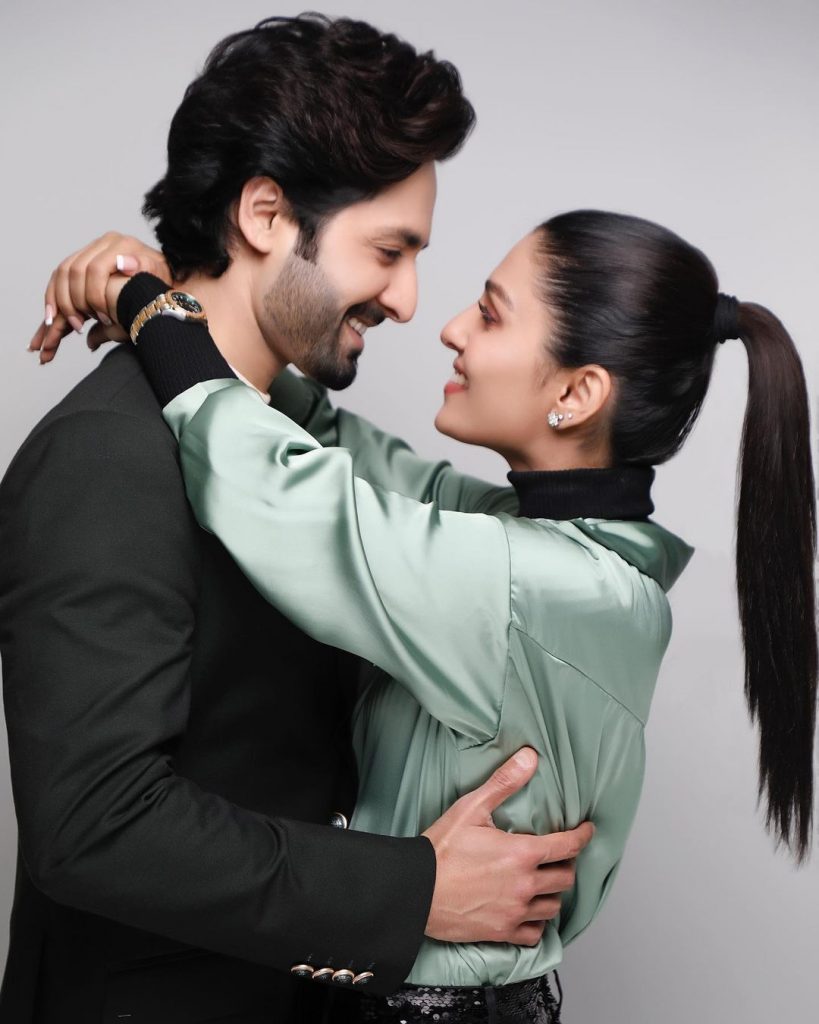 Ayeza Khan is the most seen face in the new collections for clothing brands, be it casual, semi-formals, luxury pret, or bridal collection. Ayeza has done a lot of shoots for various brands out of which one is for “Noor” by Sadia Asad. Let’s check out the unseen photoshoot of Ayeza Khan. 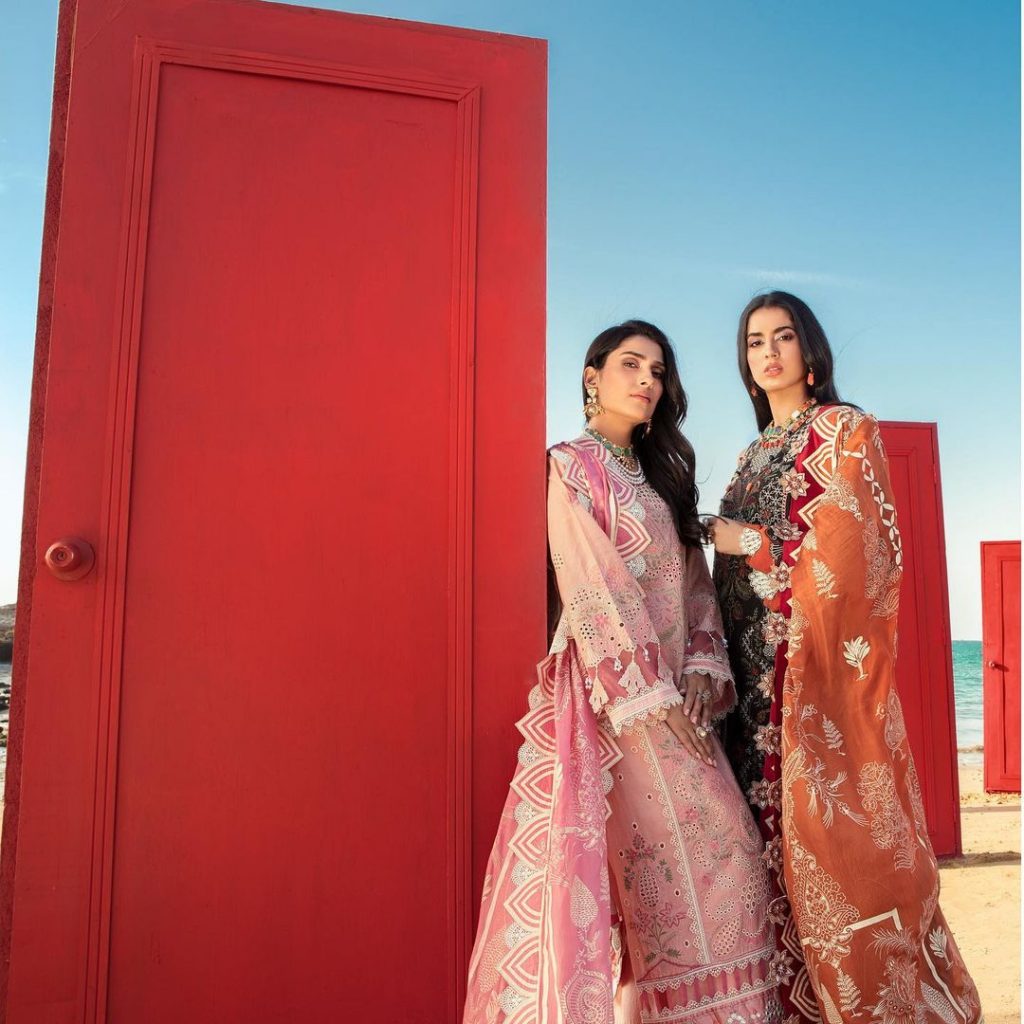 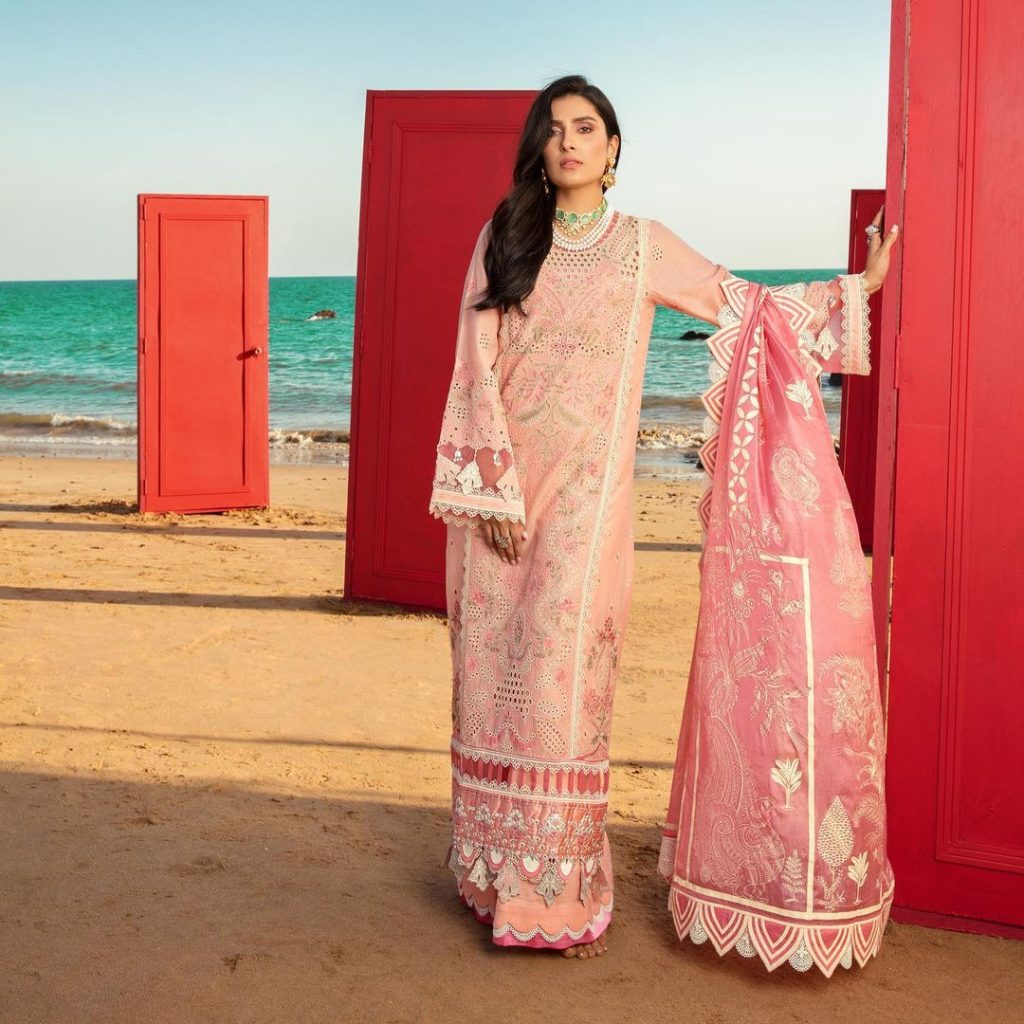 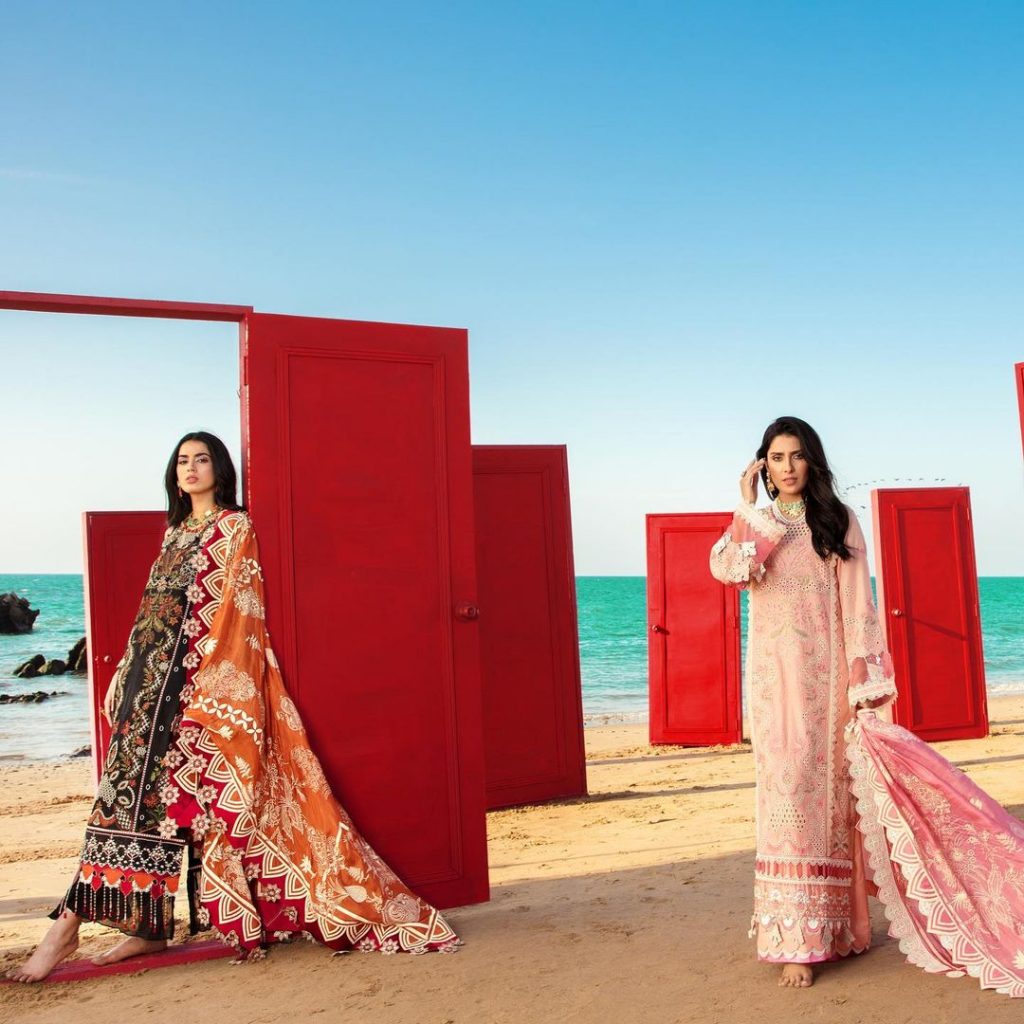 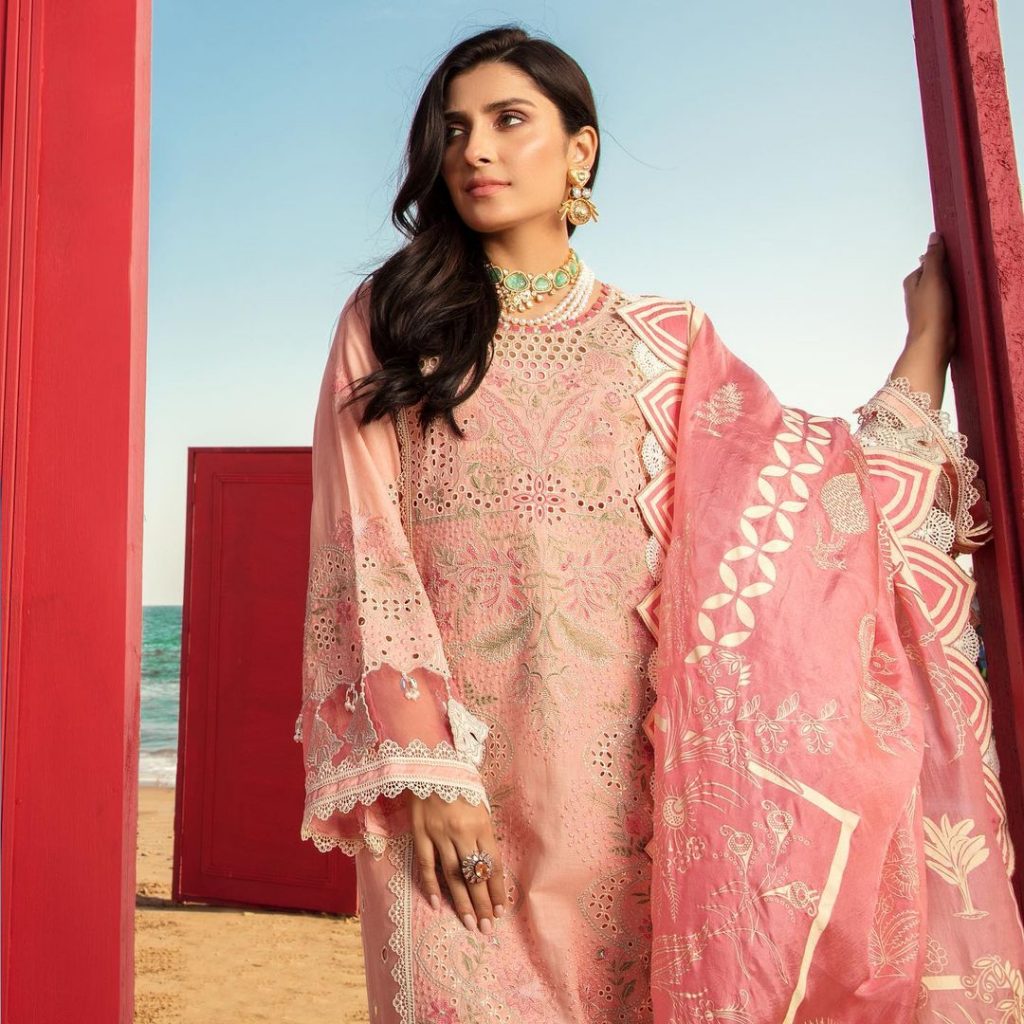 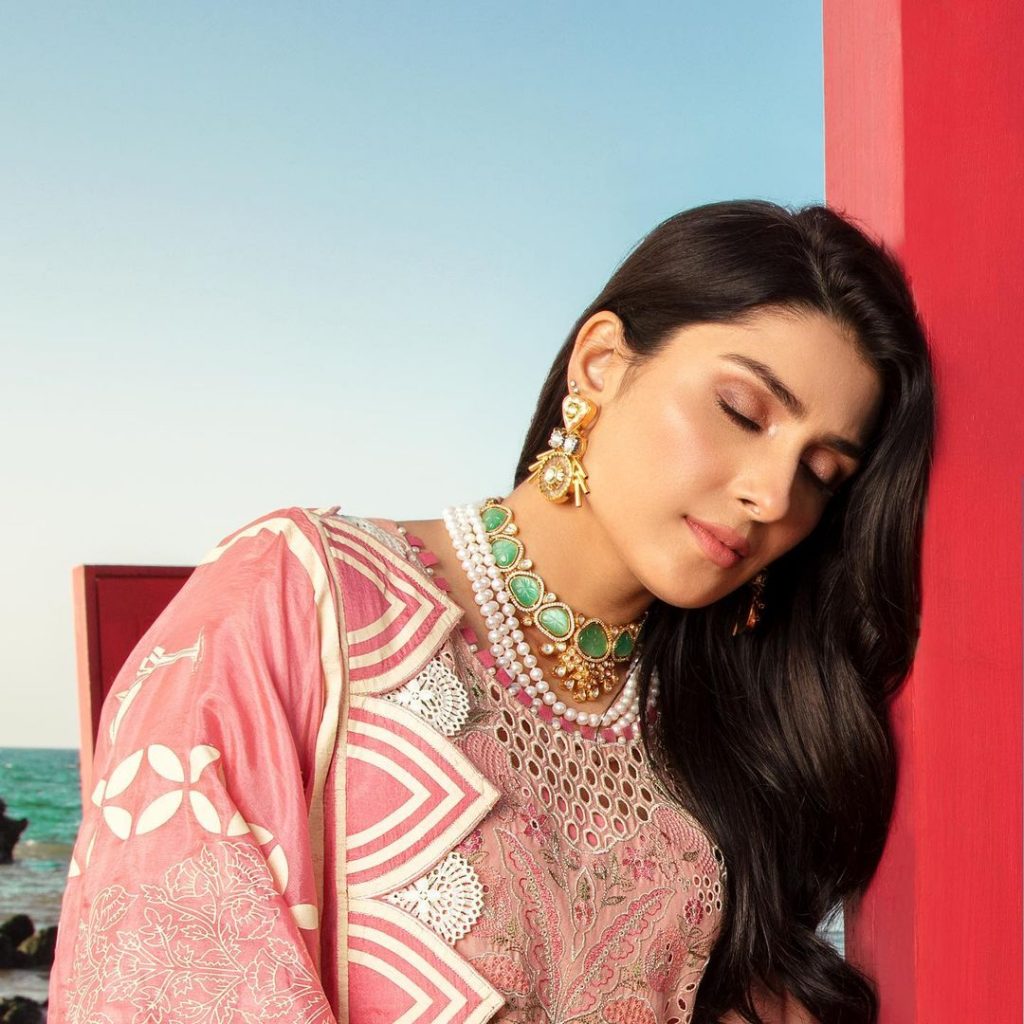 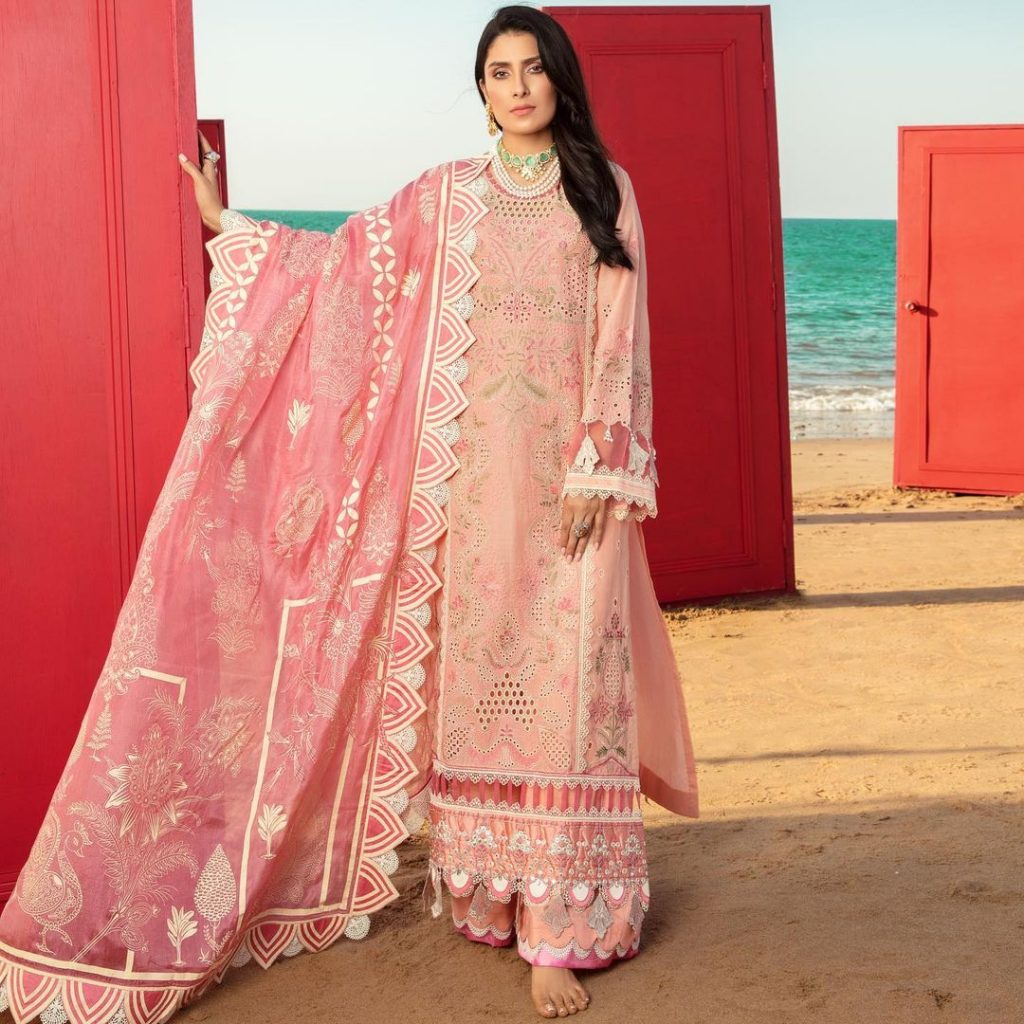 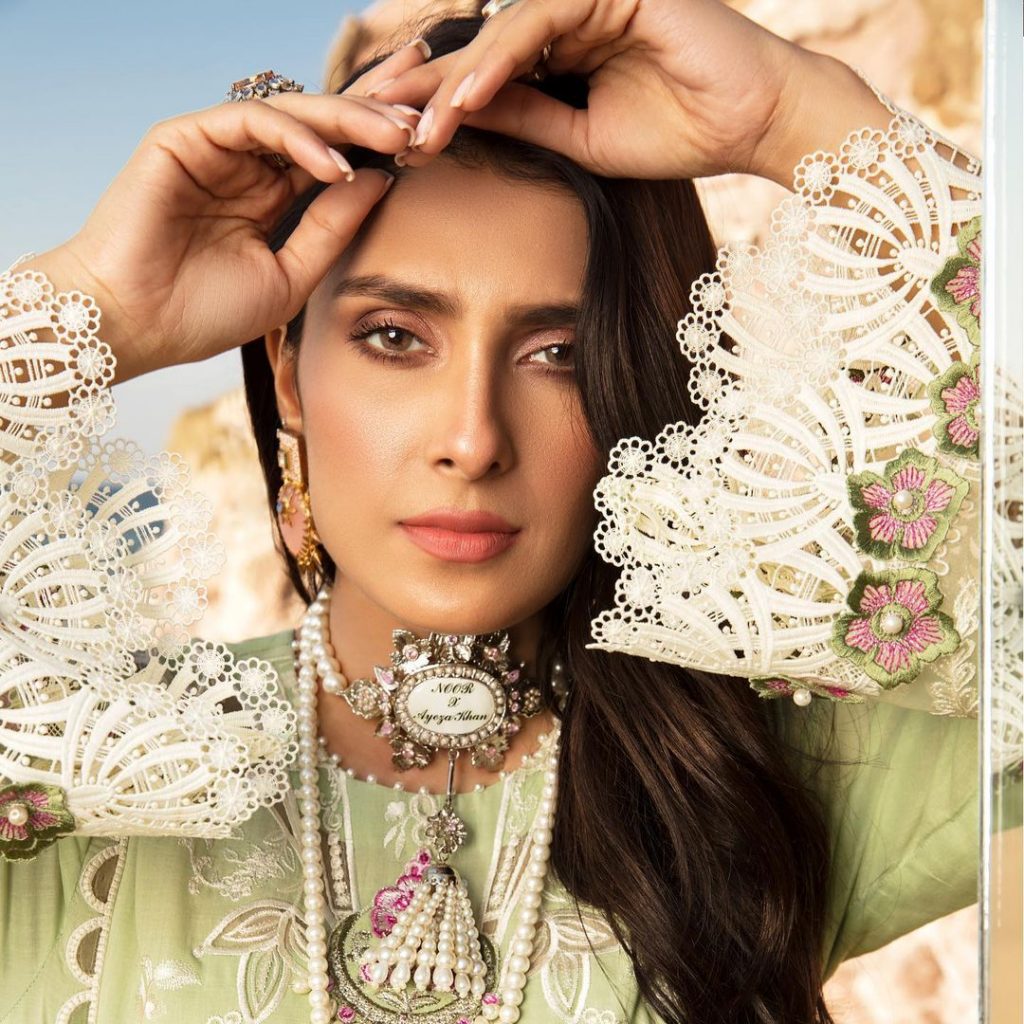 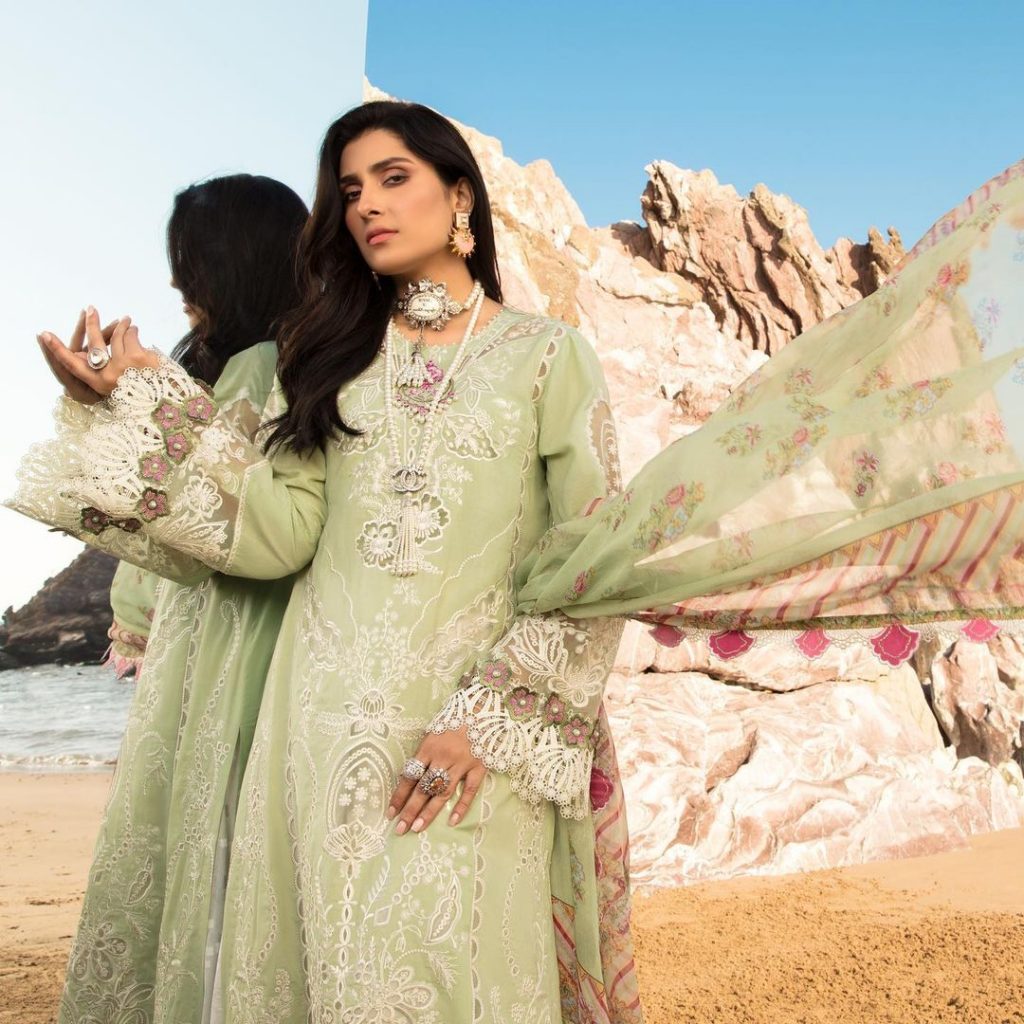 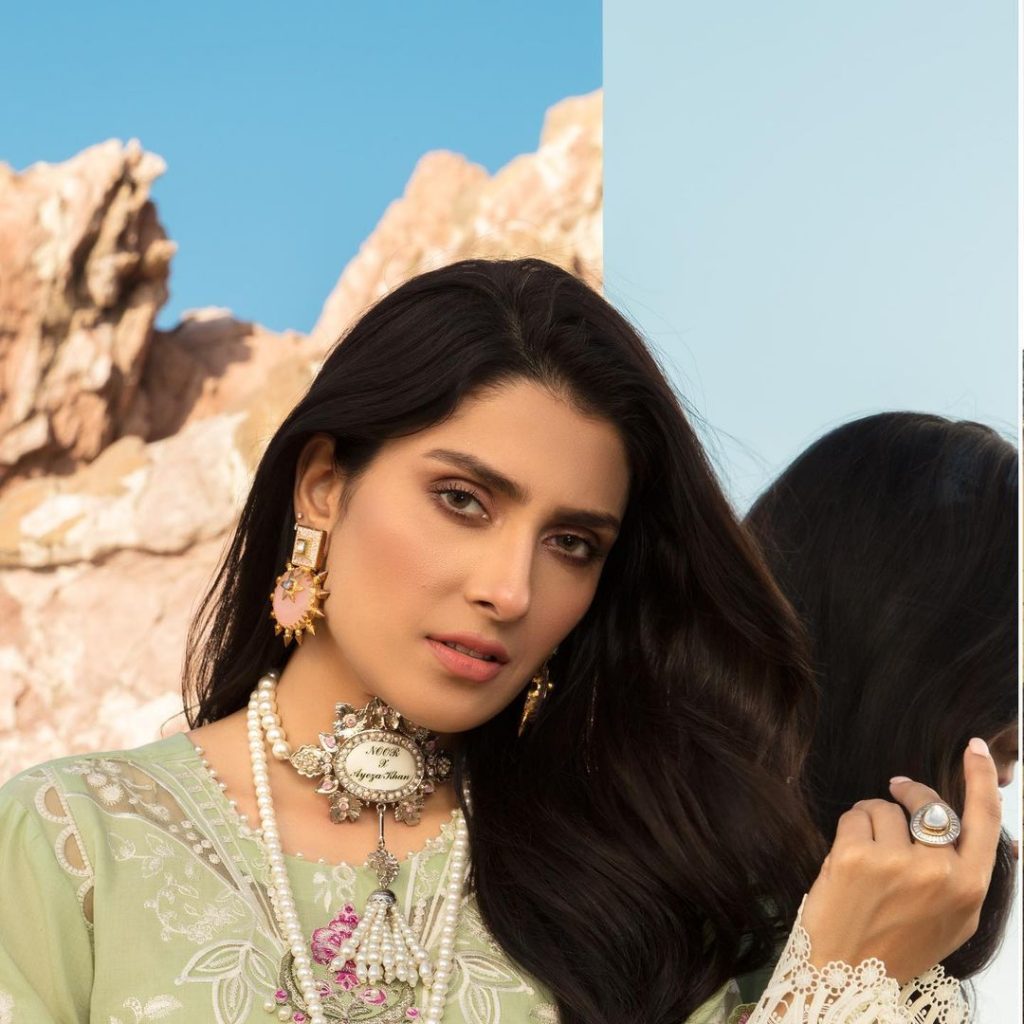 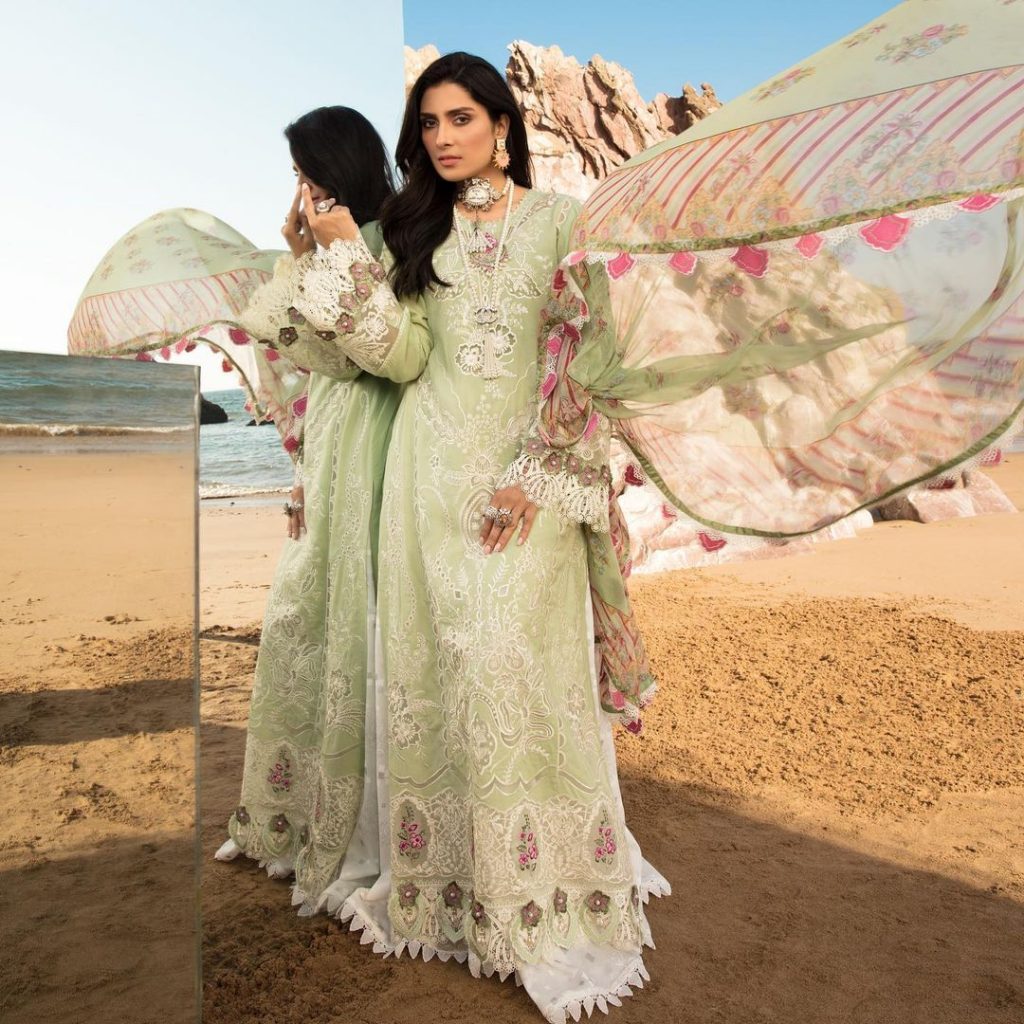 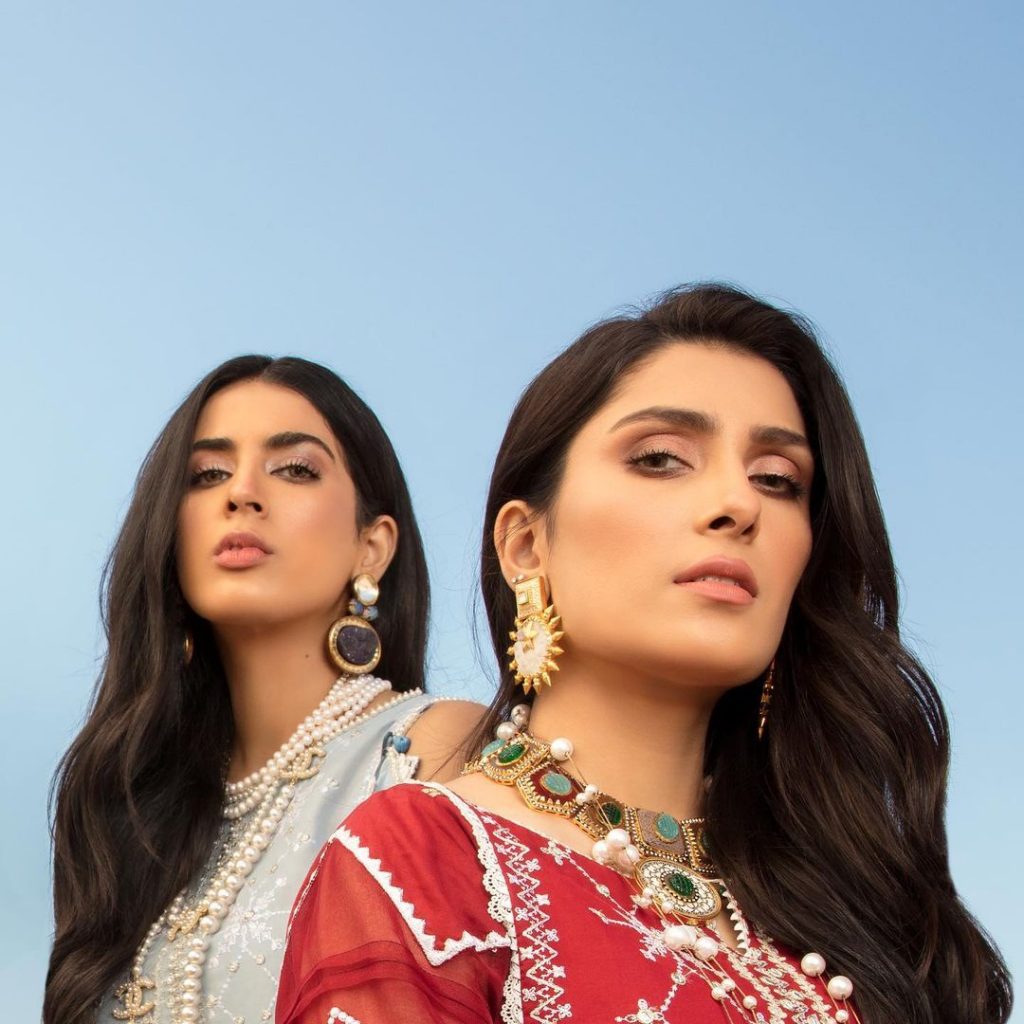 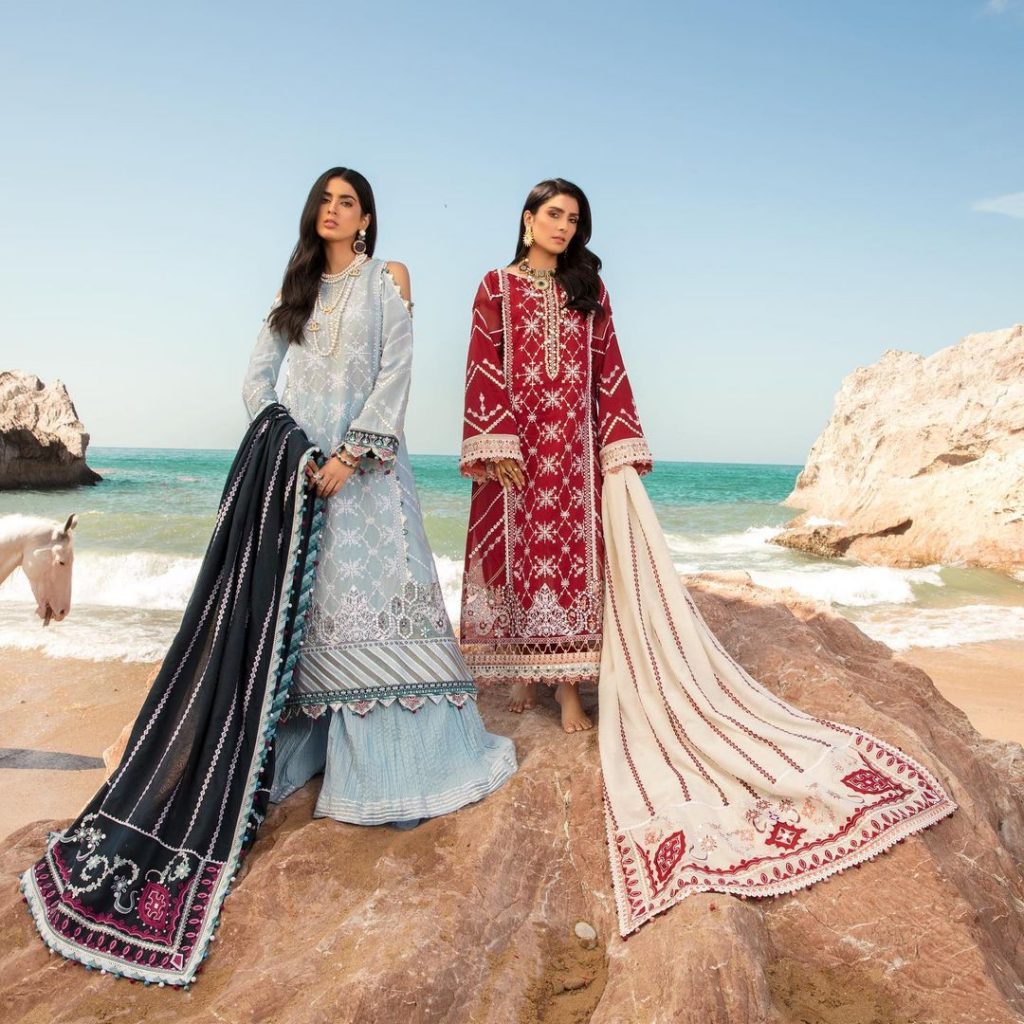 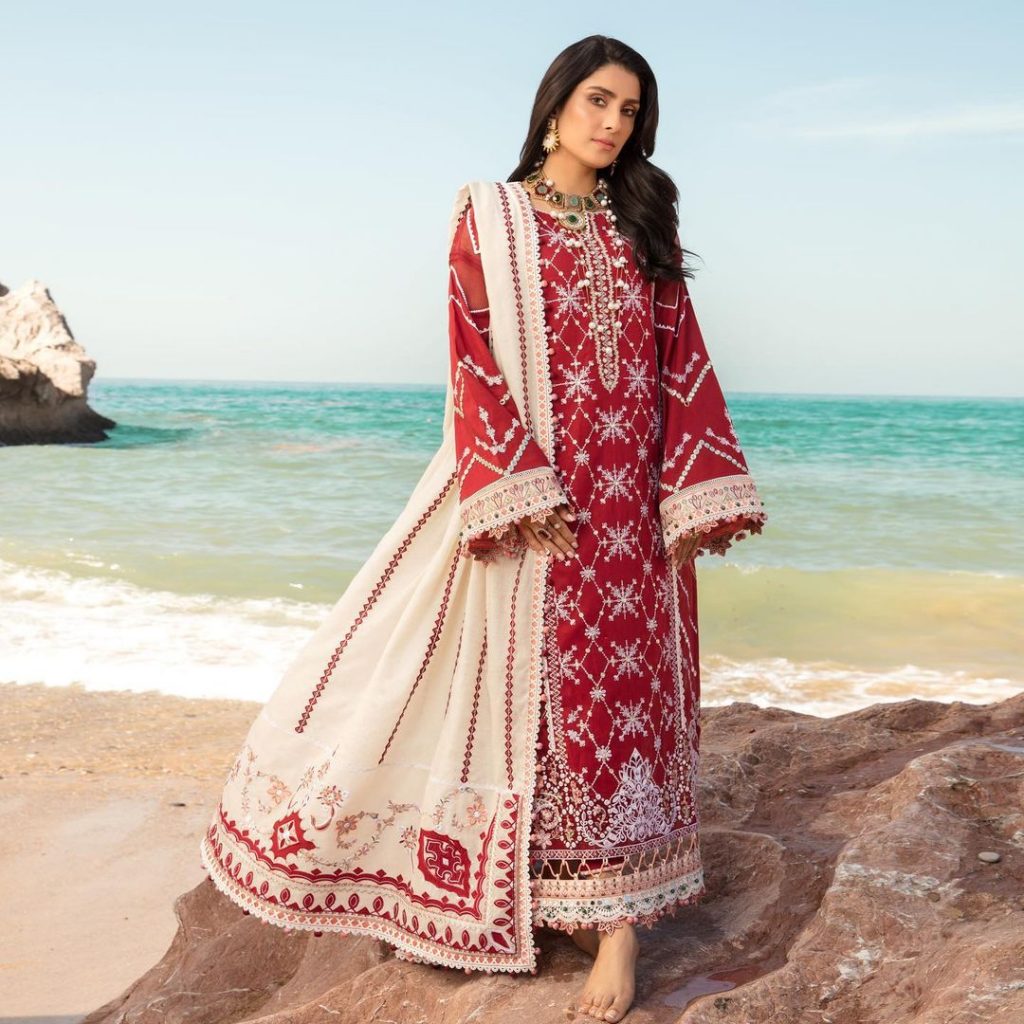 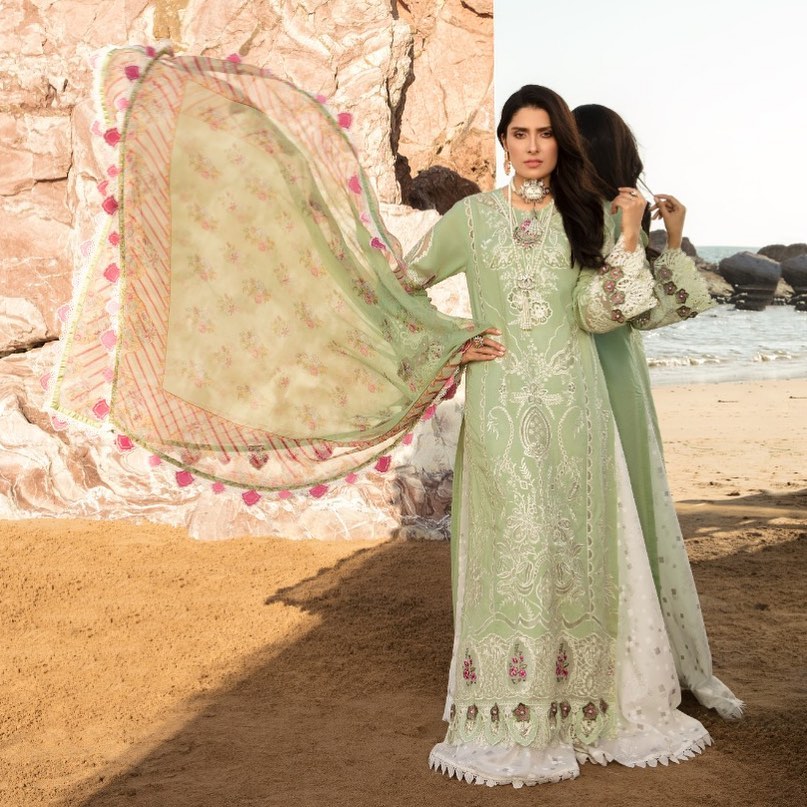 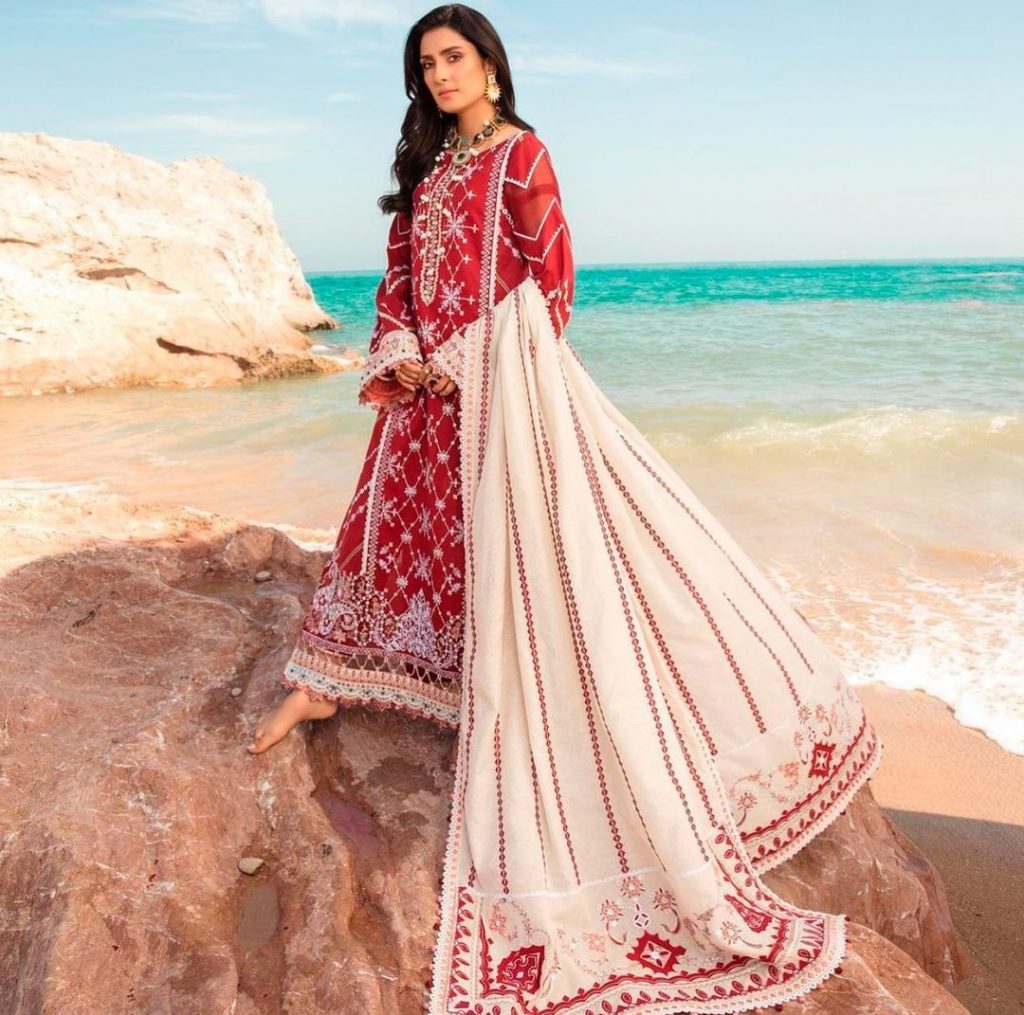 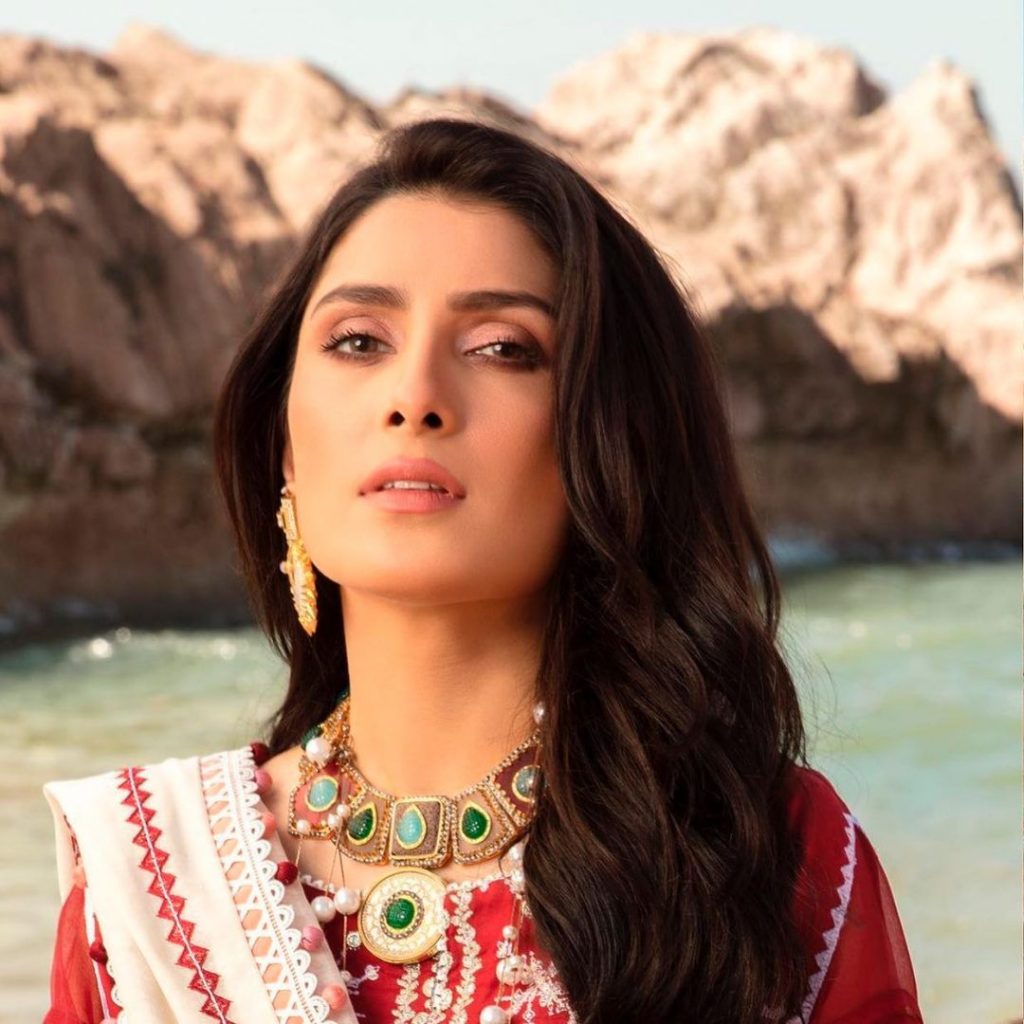 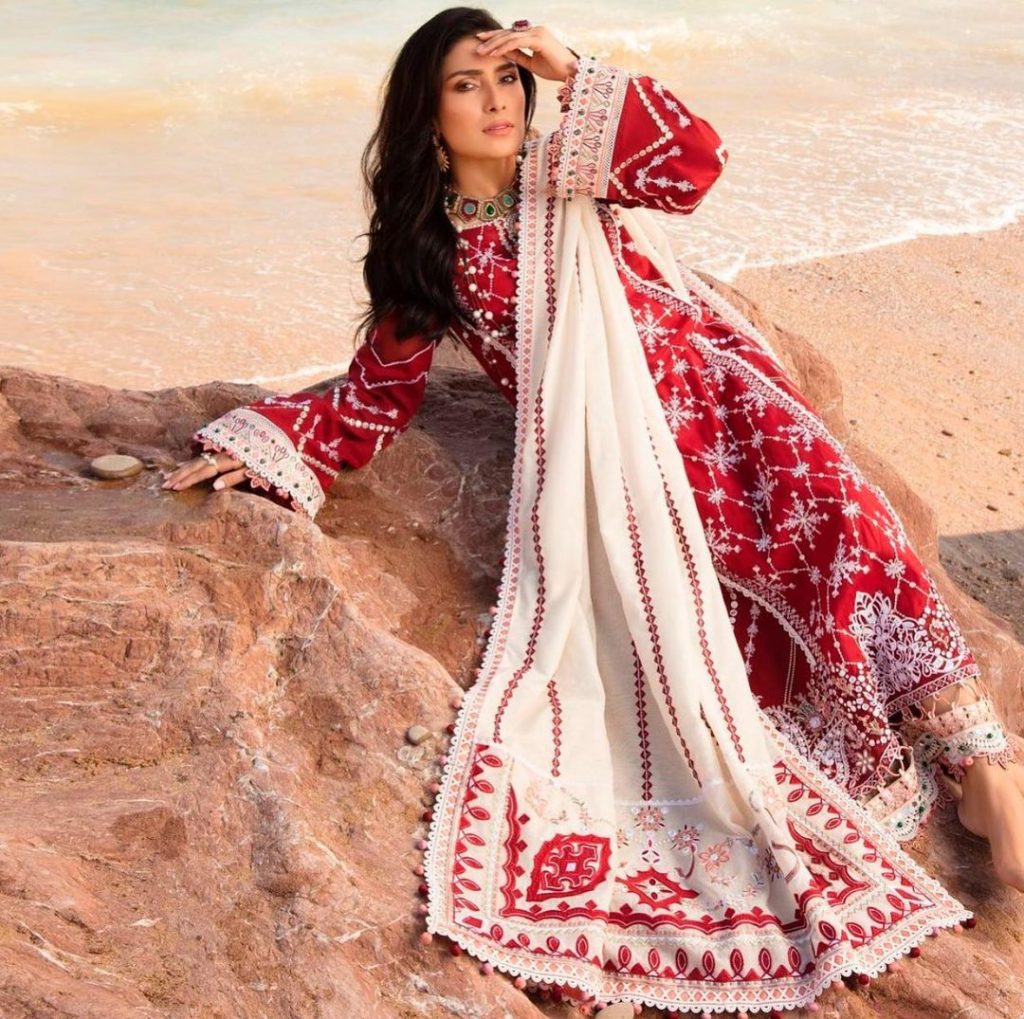 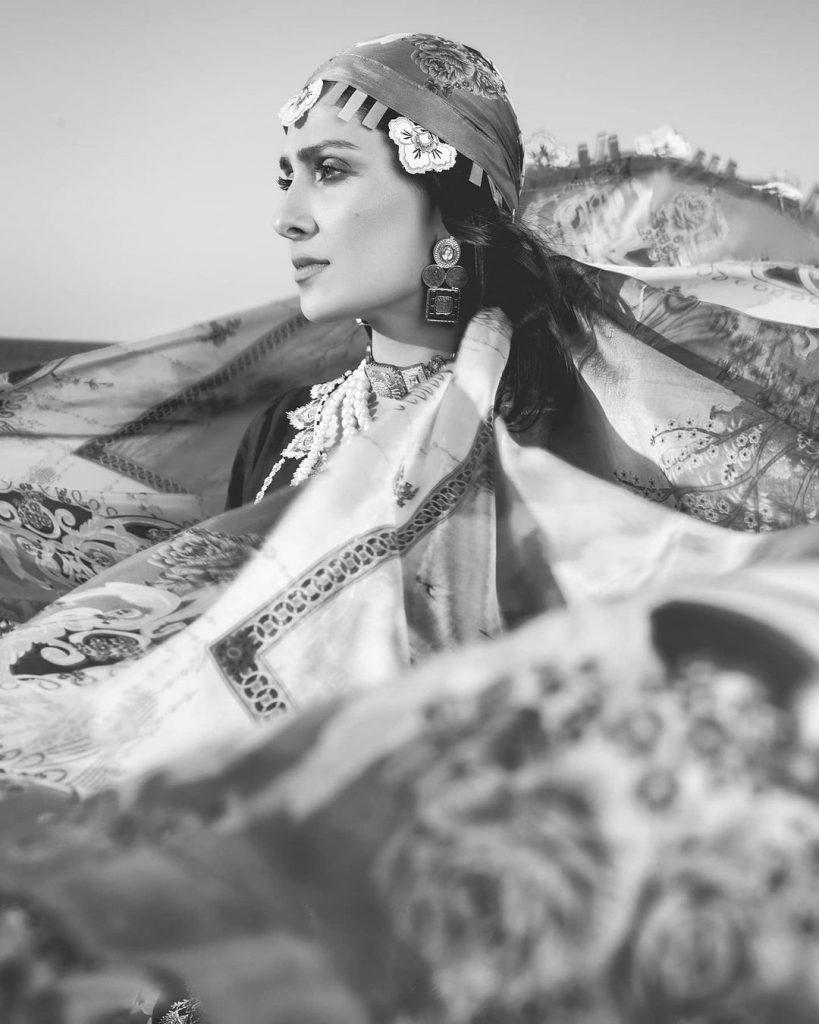