Ayeza Khan Will Do Her First Movie With Husband Danish Taimoor

Ayeza Khan has been a part of number of block buster dramas. 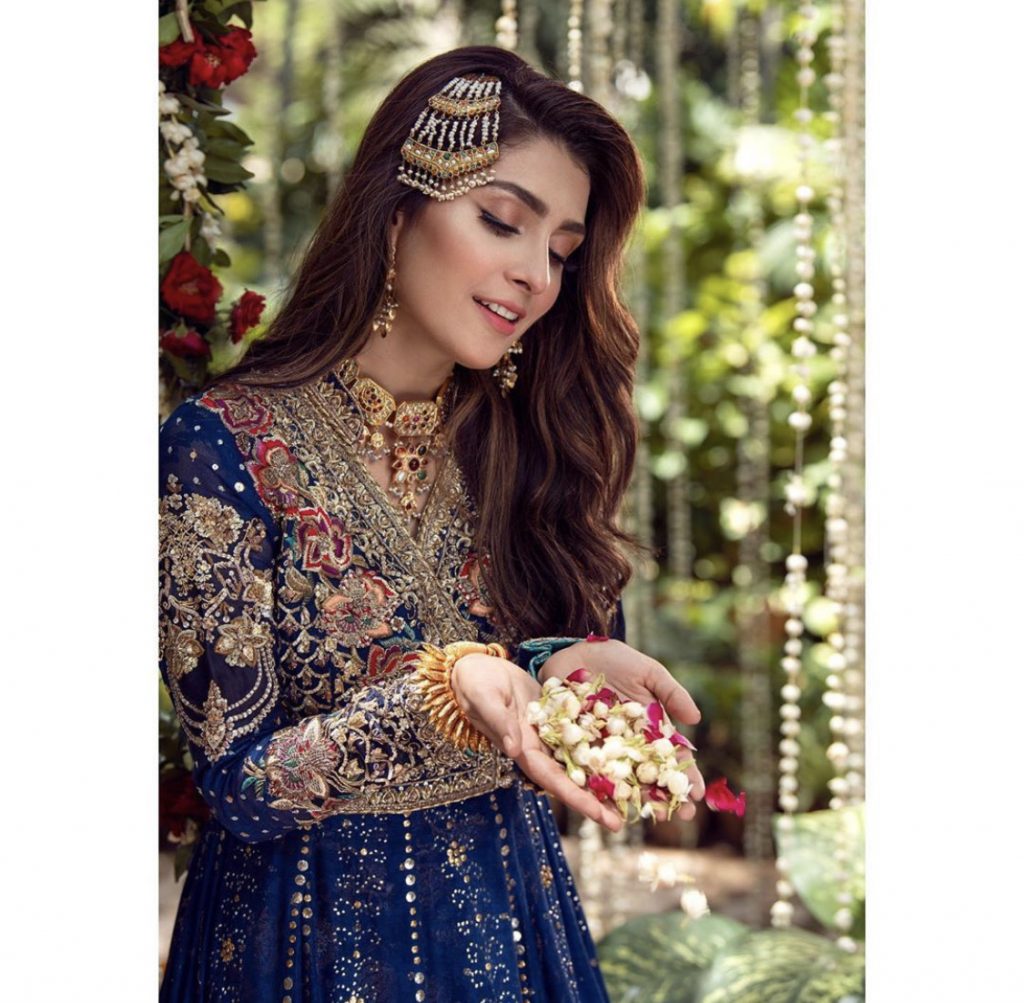 Her recent drama Meray Psss Tum Ho got her a lot of fame as well as hate for portraying the character of Mehvish who was a self centered and selfish girl, who can do everything for her desires. 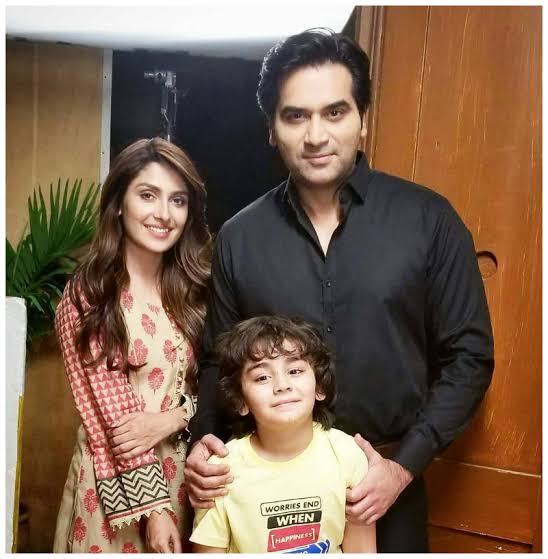 Ayeza Khan is currently starring in drama serial Meherposh against her husband Danish Taimoor. Ayeza Khan and Dansih Taimoor are doing any project together for the first time after their marriage. 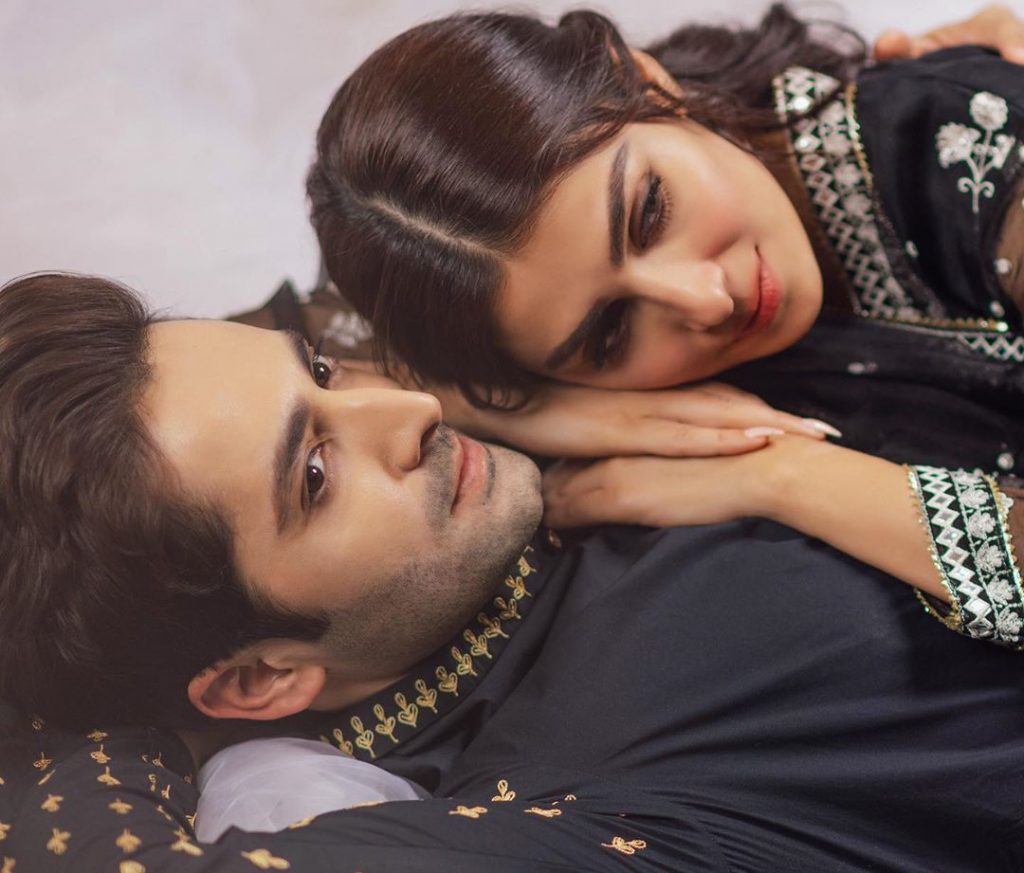 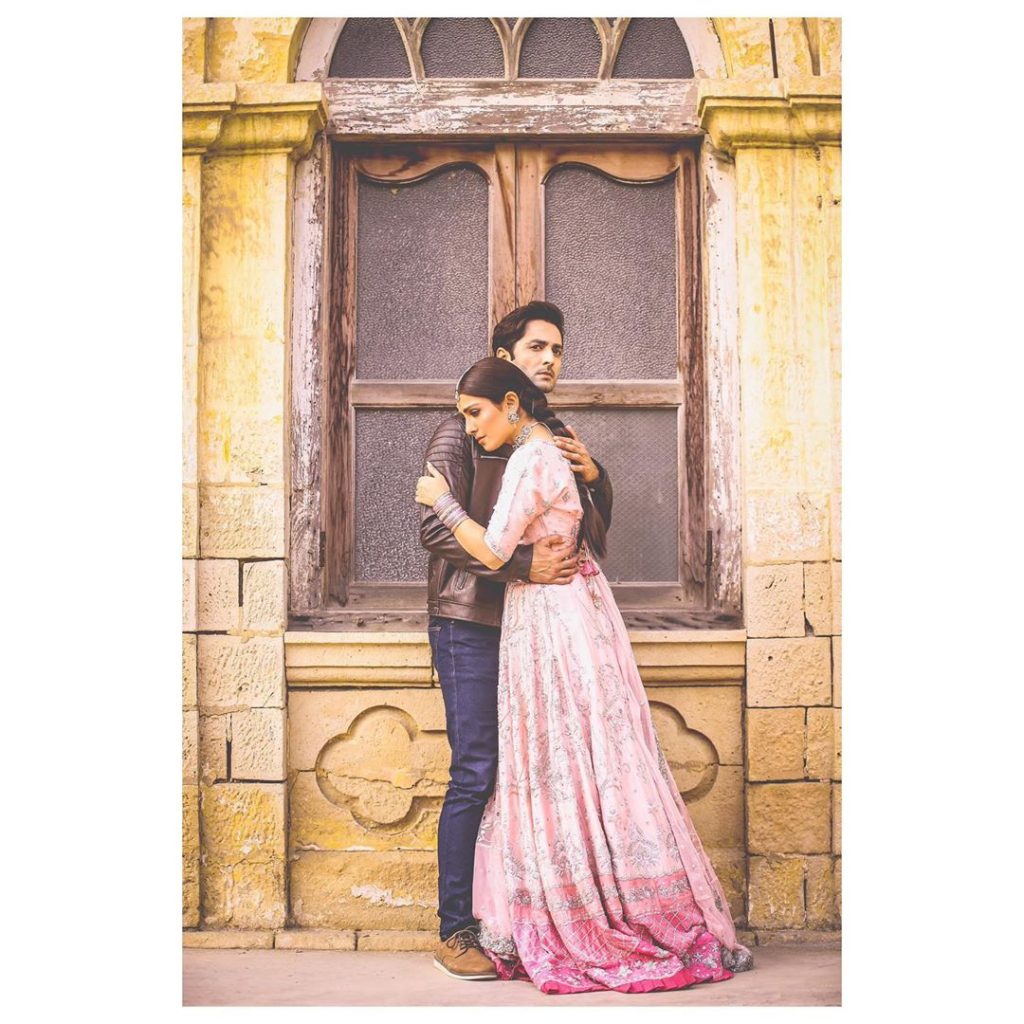 Ayeza Khan hasn’t been a part of any movie yet. Which is very surprising because all the famous and experienced actresses are doing movies now.

When Ayeza Khan was asked this question in a show she said : “Everyone is getting films offered now a days. Till know I haven’t received such script that made me feel that I can do it. I can’t fit everywhere I can’t perform every character.I don’t see myself in every character and when I don’t see me in a character I don’t do it forcefully. I will do my first movie with Danish for sure”