Ayeza Khan has made a big name for herself by being part of some big projects in the past few years. Ayeza Khan has also transformed her overall style over the years. There was a time when Ayeza Khan was known as the girl next door but now she has revamped her overall look and looks more stylish than ever.

Right now Ayeza Khan is playing a leading role in drama serial Yaariyan alongside Muneeb Butt, Junaid Khan and Momal Sheikh. Ayeza Khan keeps on posting pictures from her latest dramas on her social media pages. This time she posted these cute and candid clicks from the sets of Yaariyan.

These clicks show just how much Ayeza Khan loves the camera and how good she looks in front of it. The sunglasses add more style to the look which is otherwise essentially Eastern. 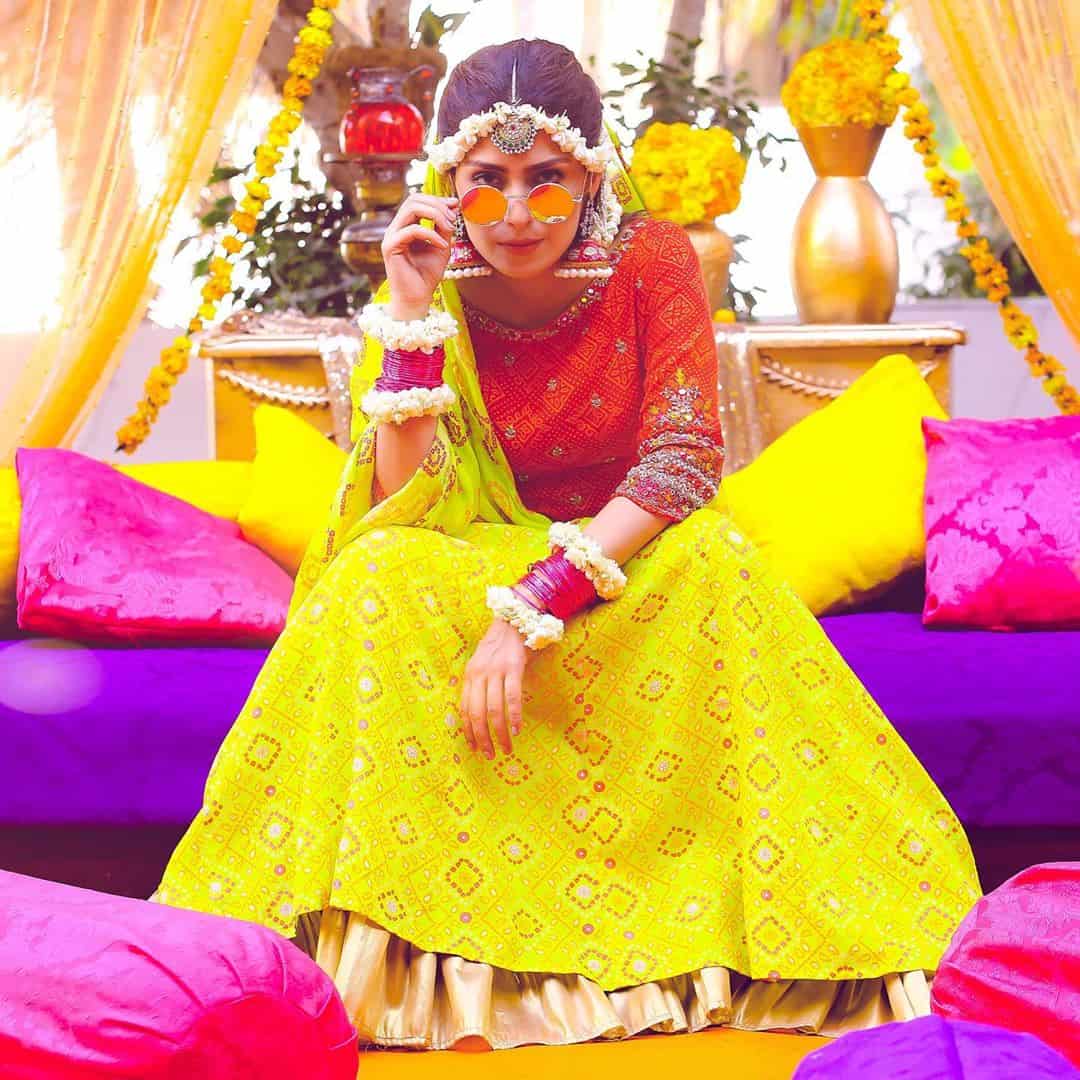 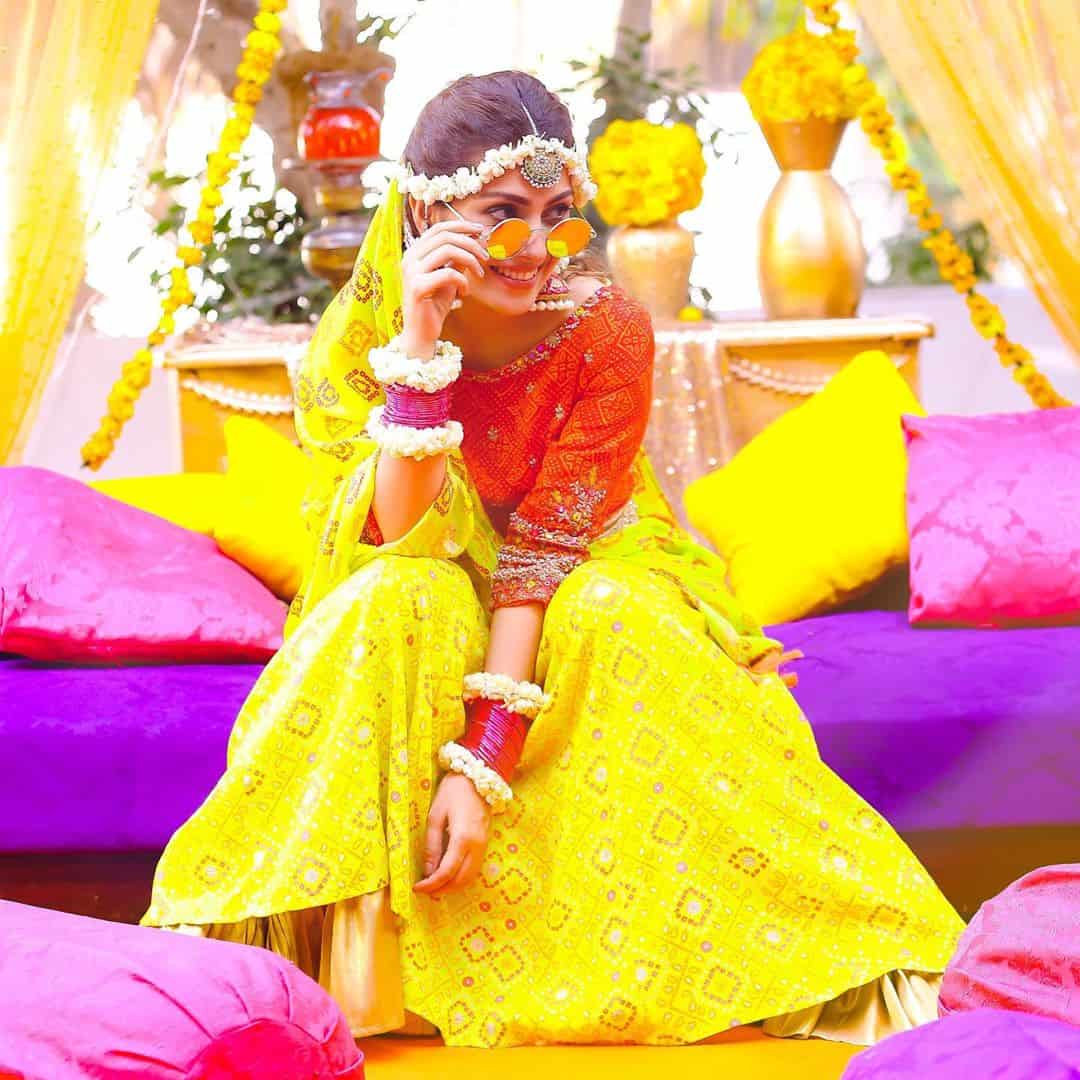 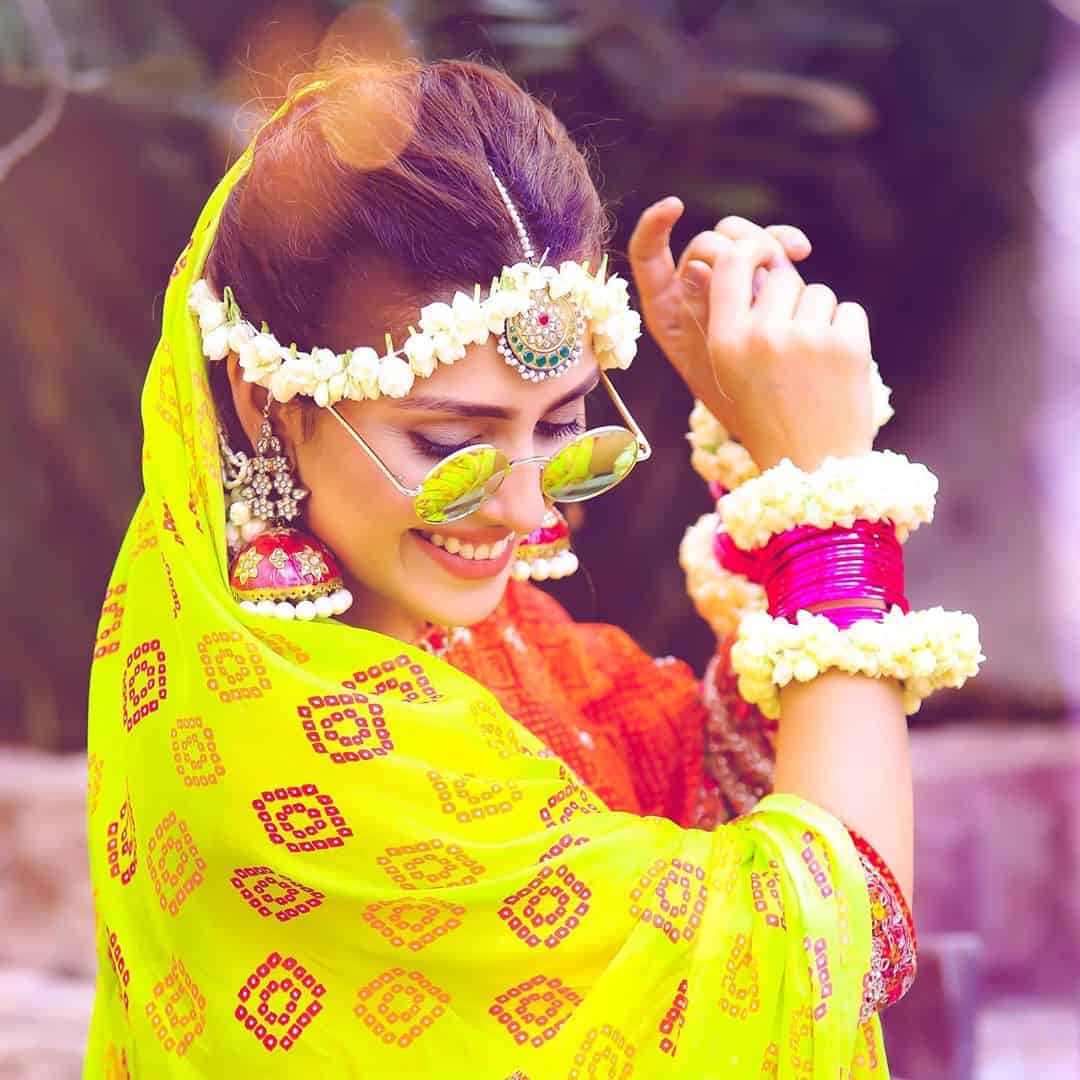 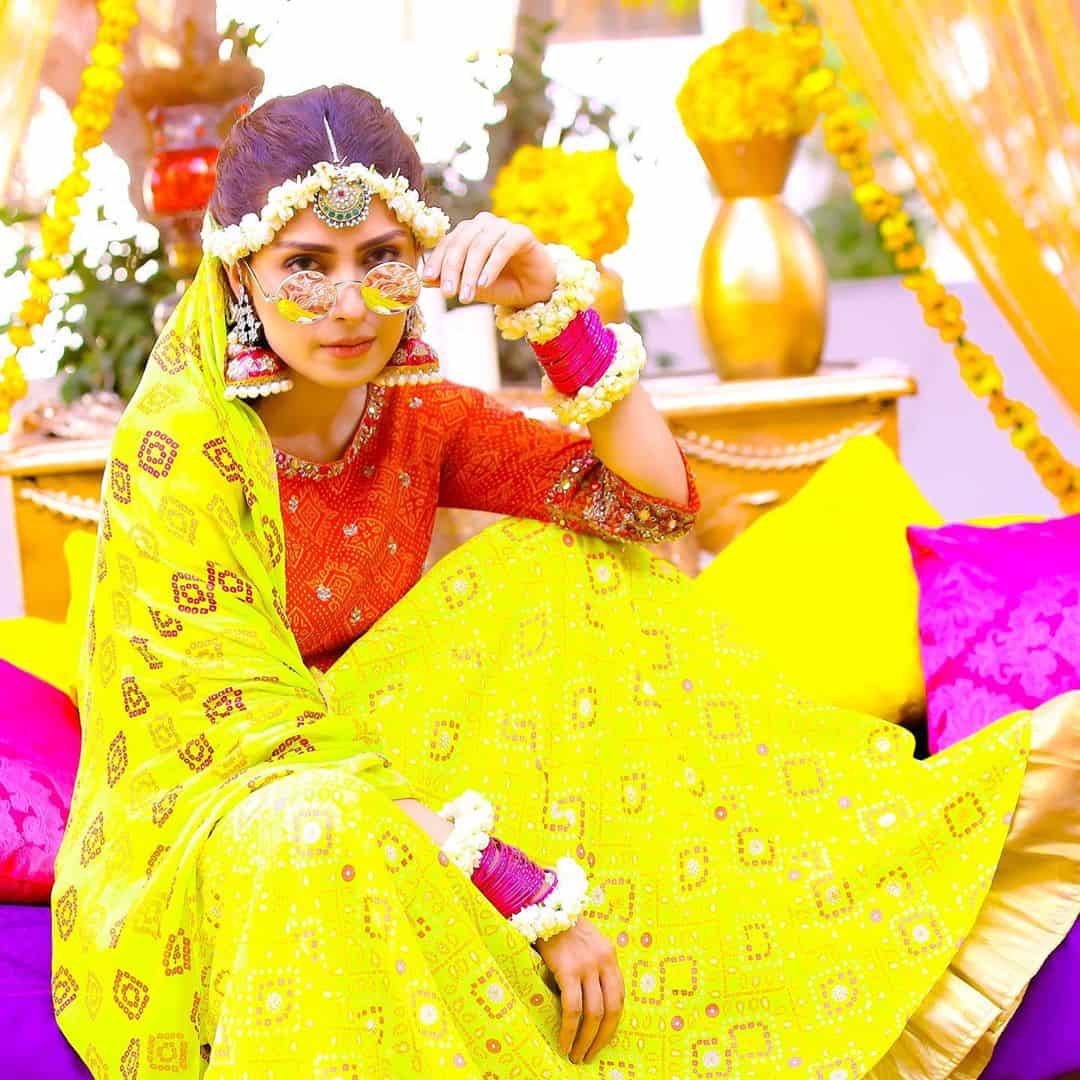 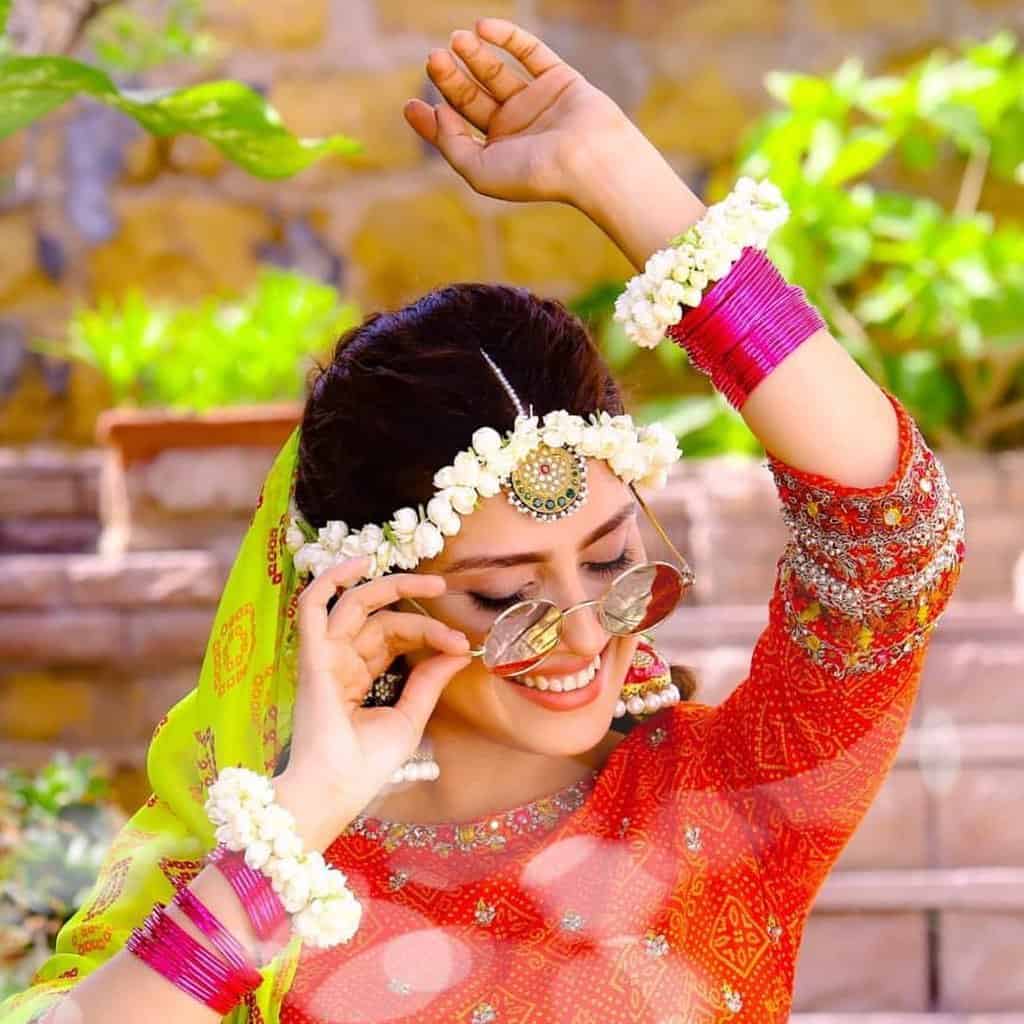 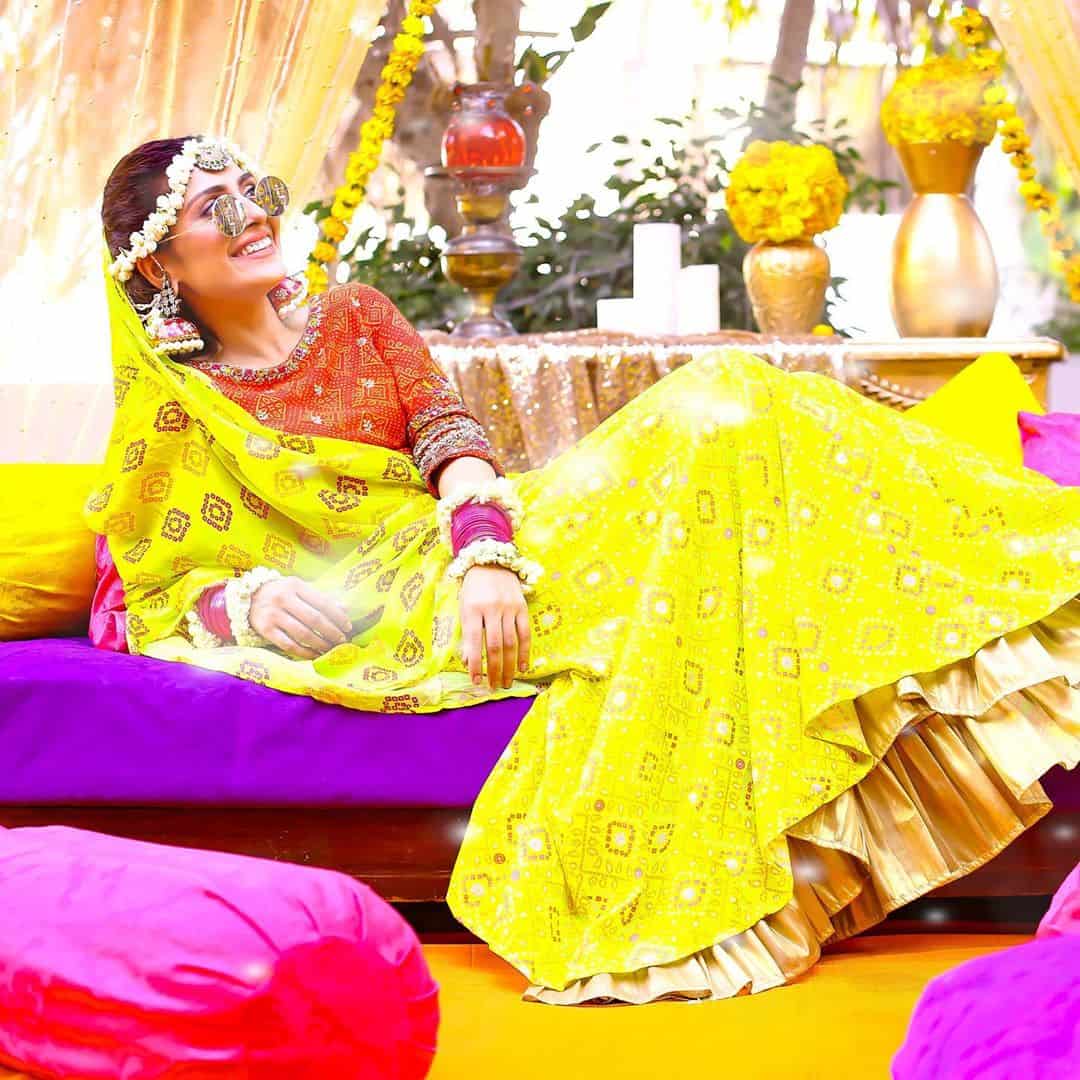 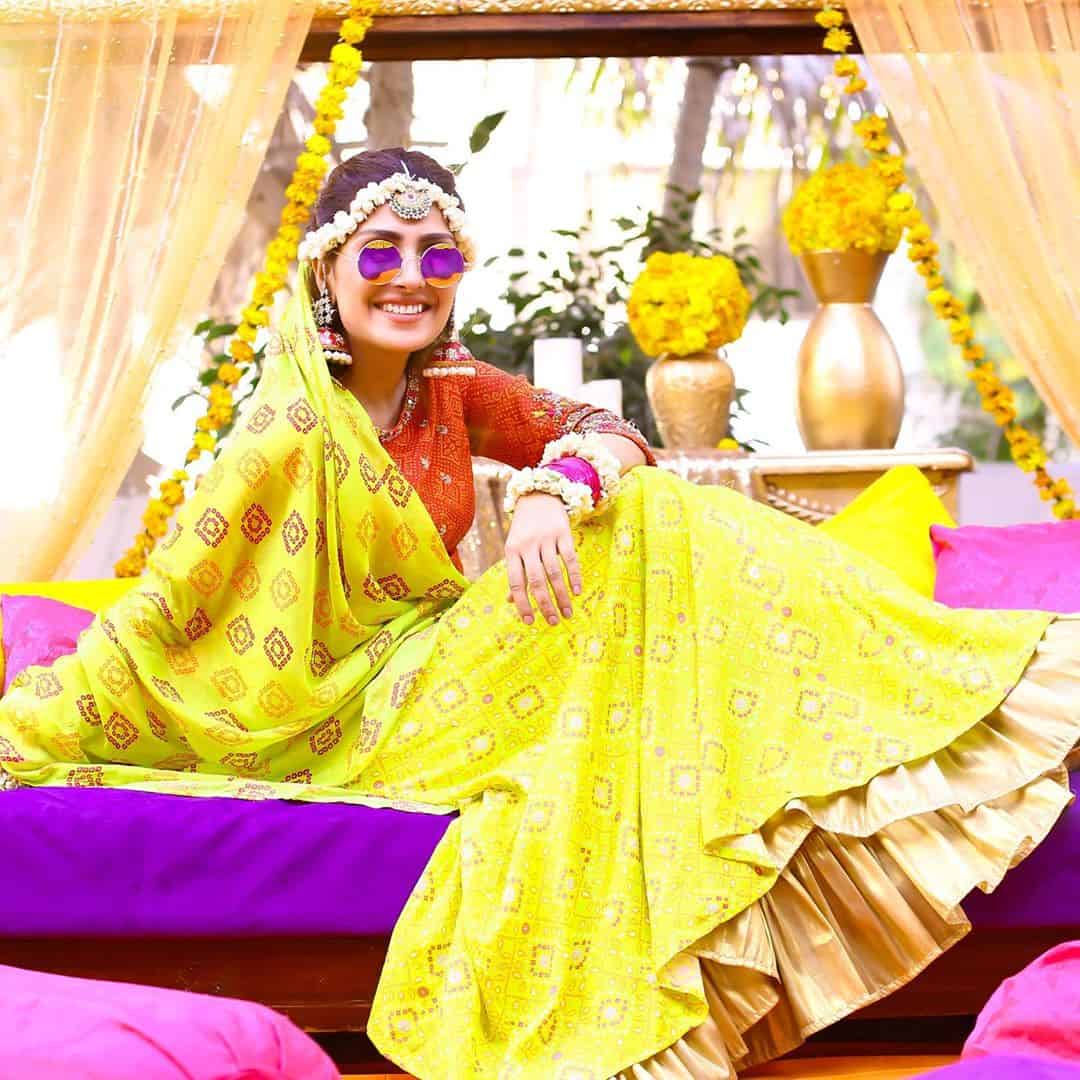 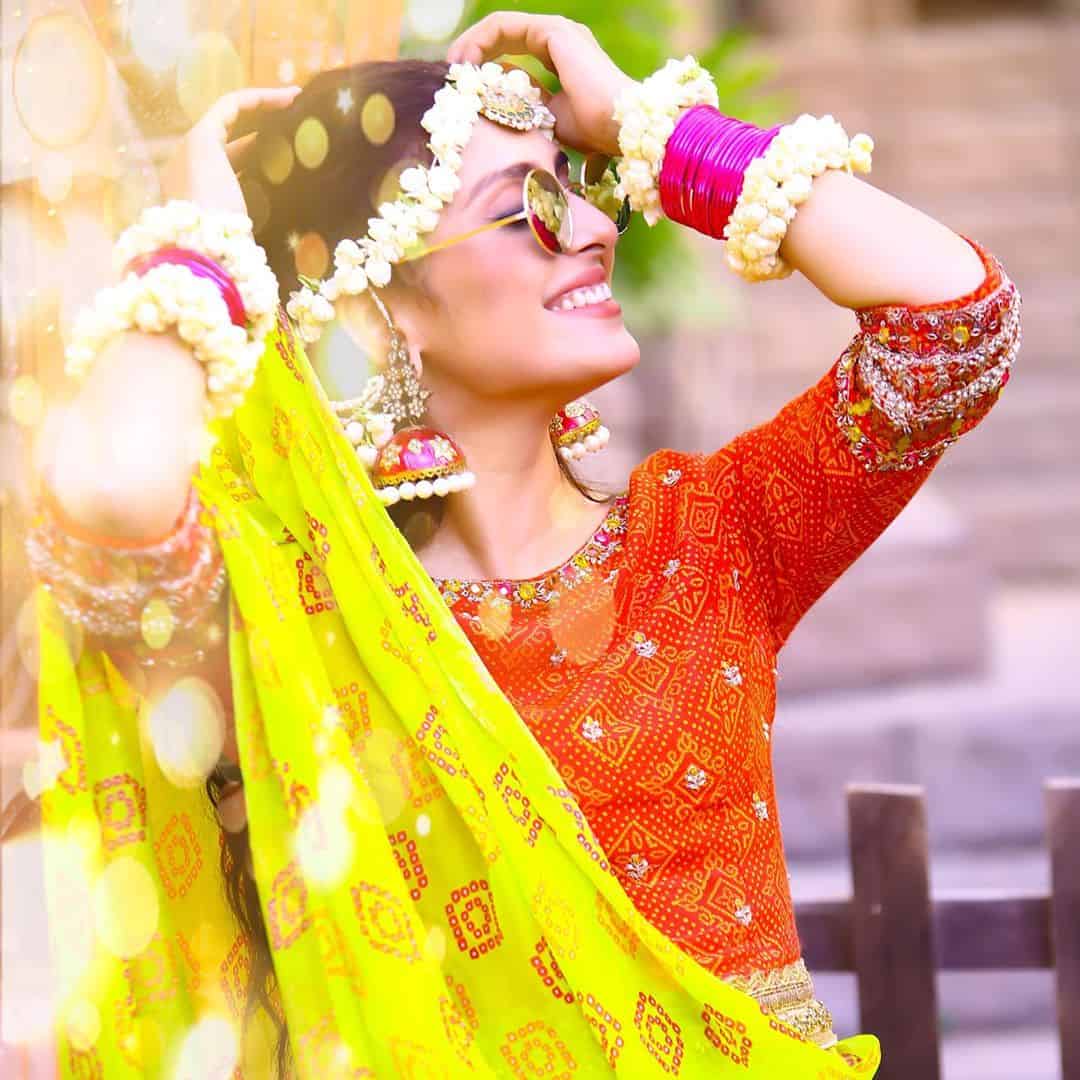 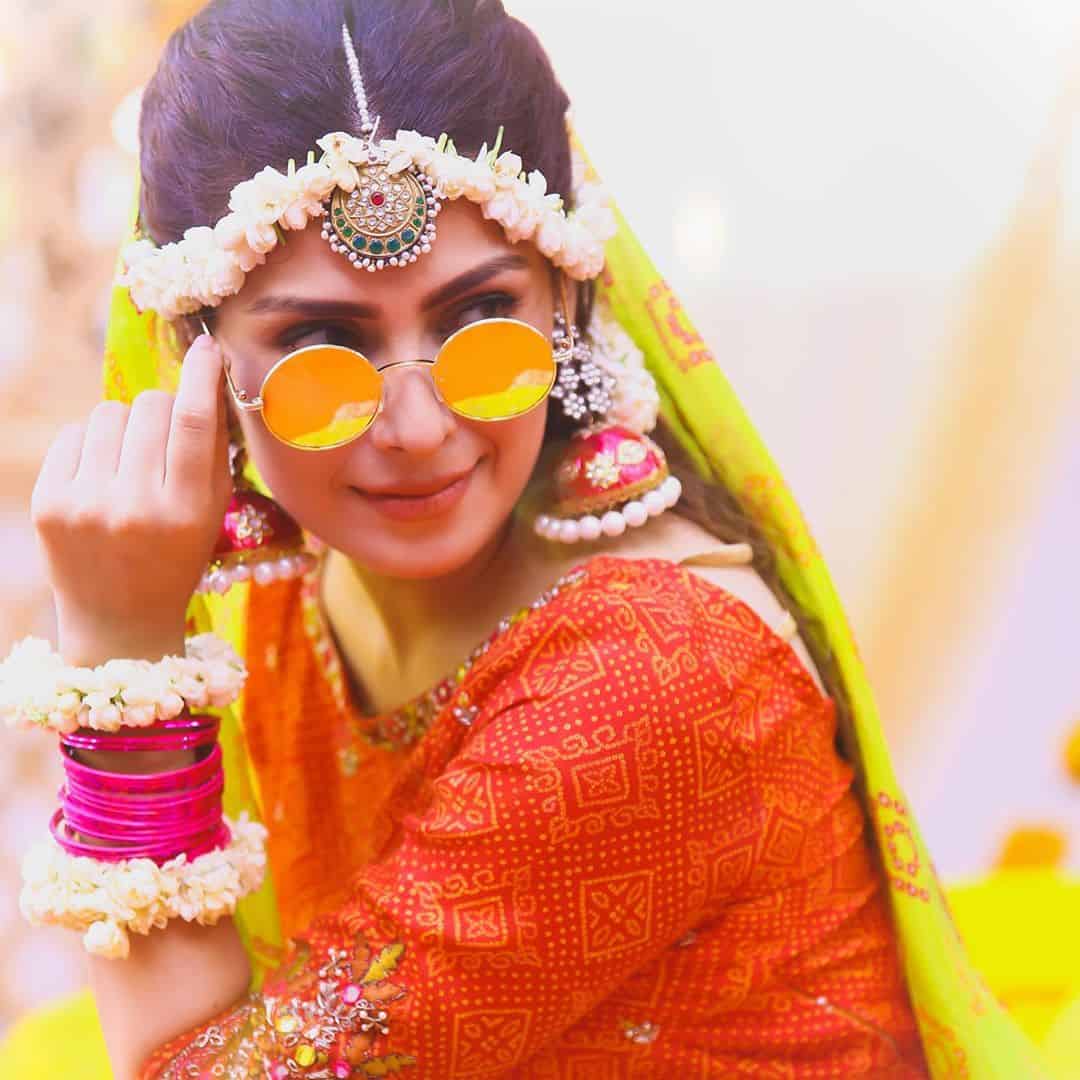