Aymen Saleem became a social media sensation with her debut drama “Chupke Chupke”. She was seen alongside Arsalan Naseer who was making his debut too. The couple shared sizzling on-screen chemistry and also received immense love and appreciation from the fans. Hashi fans were looking forward to Aymen and Arsalan to star in a project together again, but all of sudden Aymen Saleem announced that she won’t be doing any acting project anymore. Even though Aymen Saleem won’t be seen on television anymore but we saw Aymen in an ad campaign and she also became the brand ambassador of Karachi Premier League’s team Overseas Warriors. 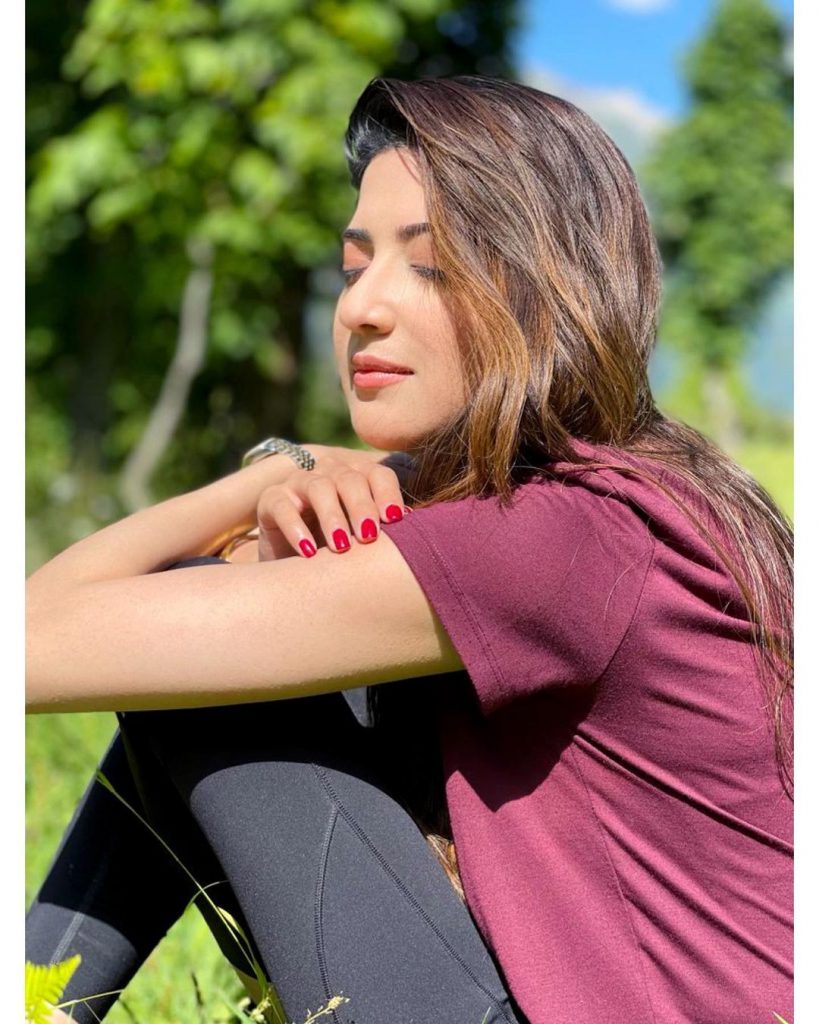 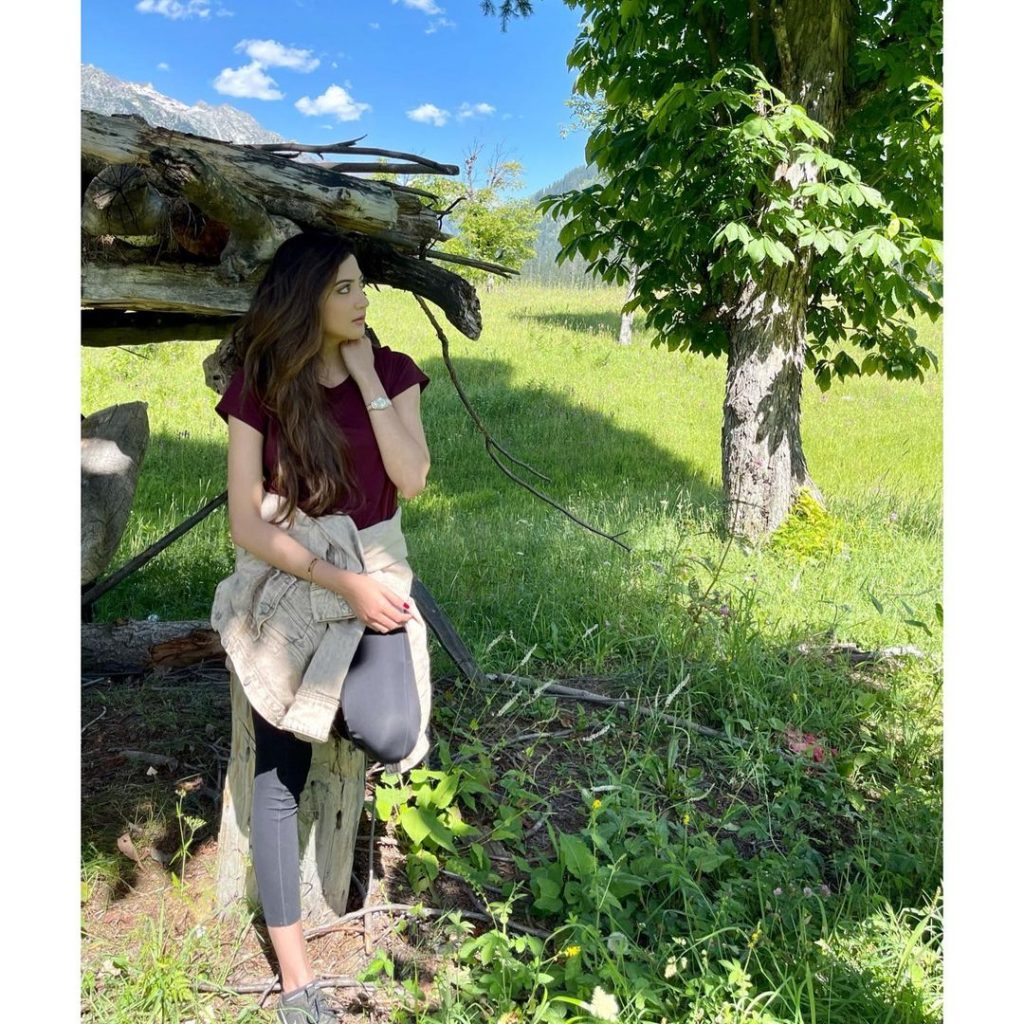 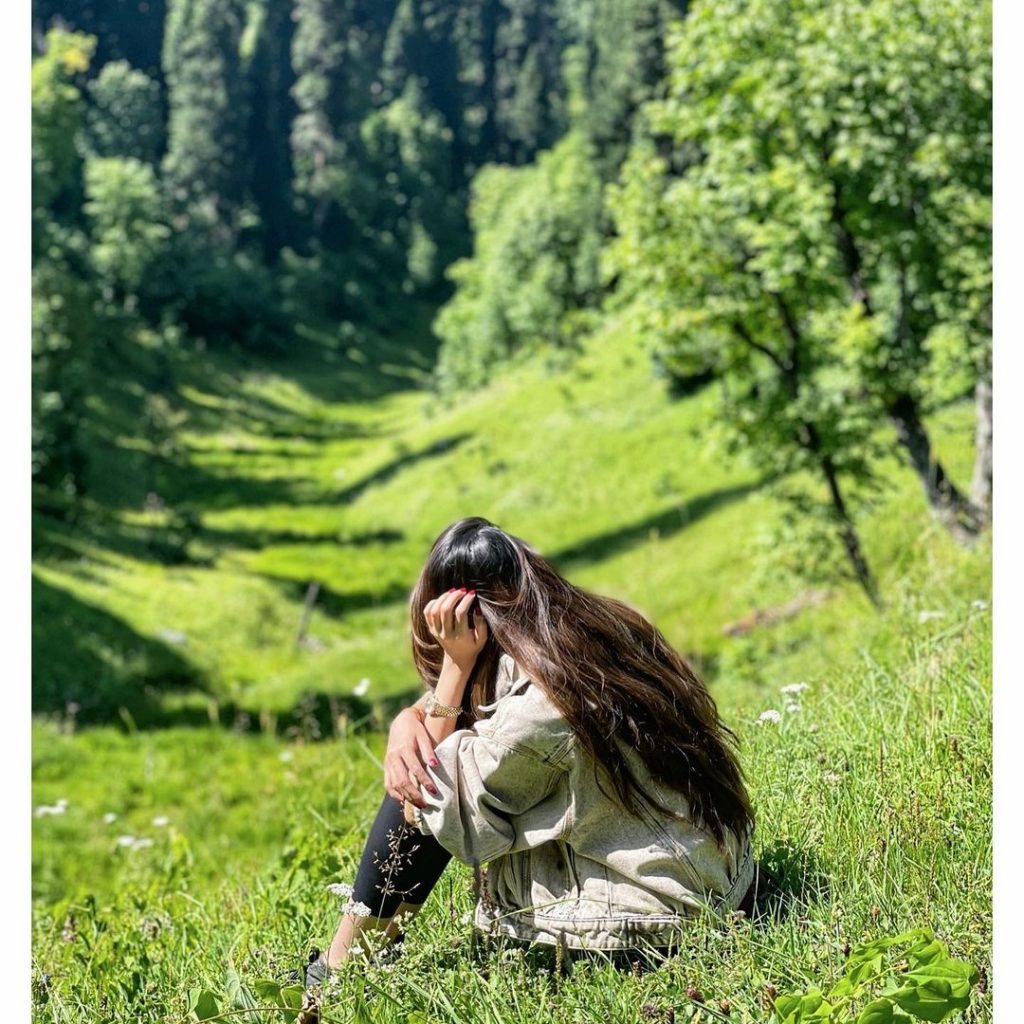 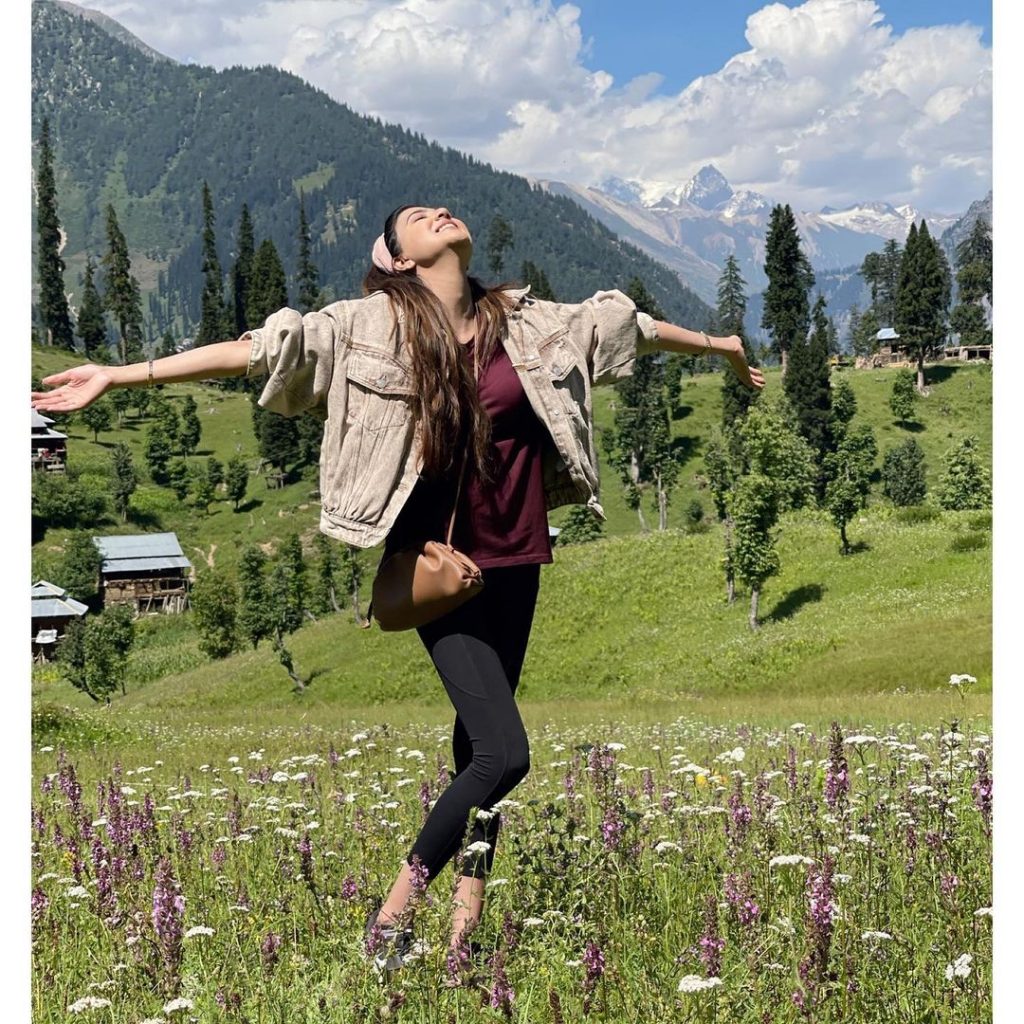 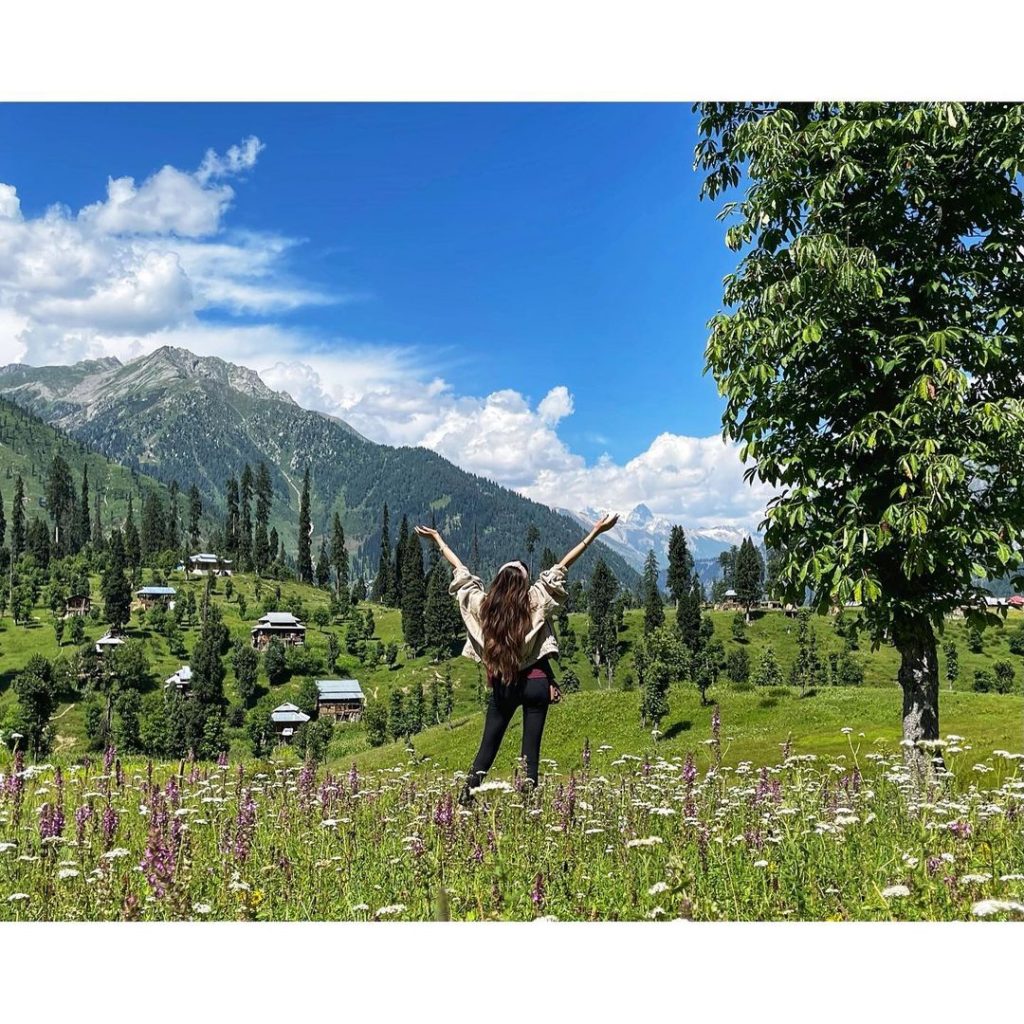 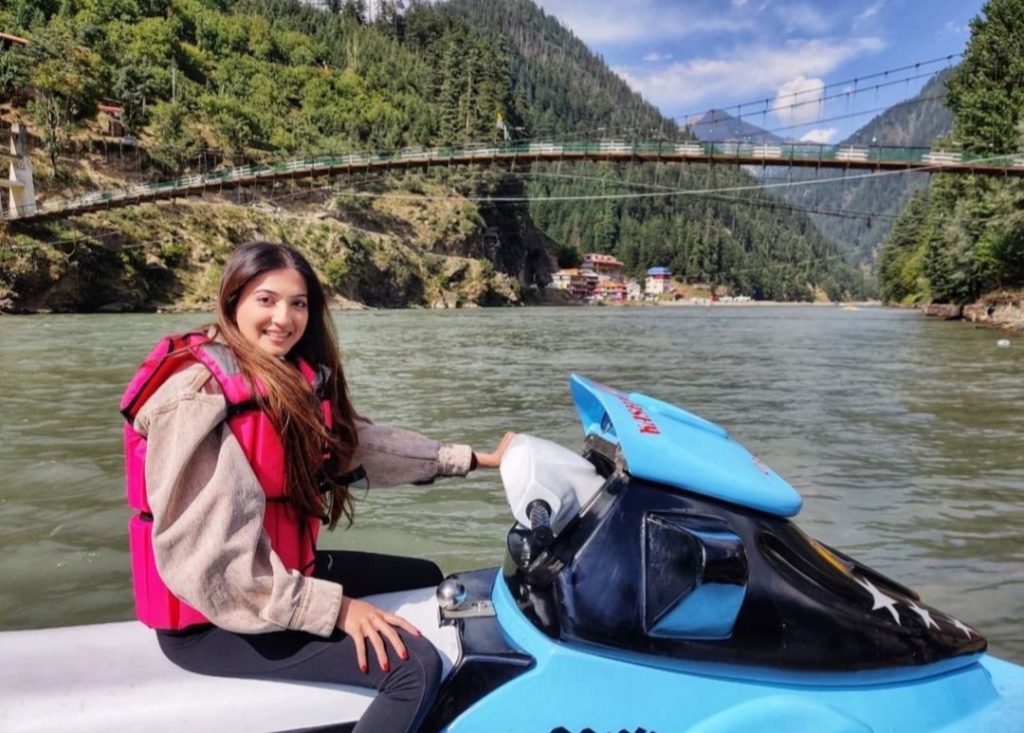 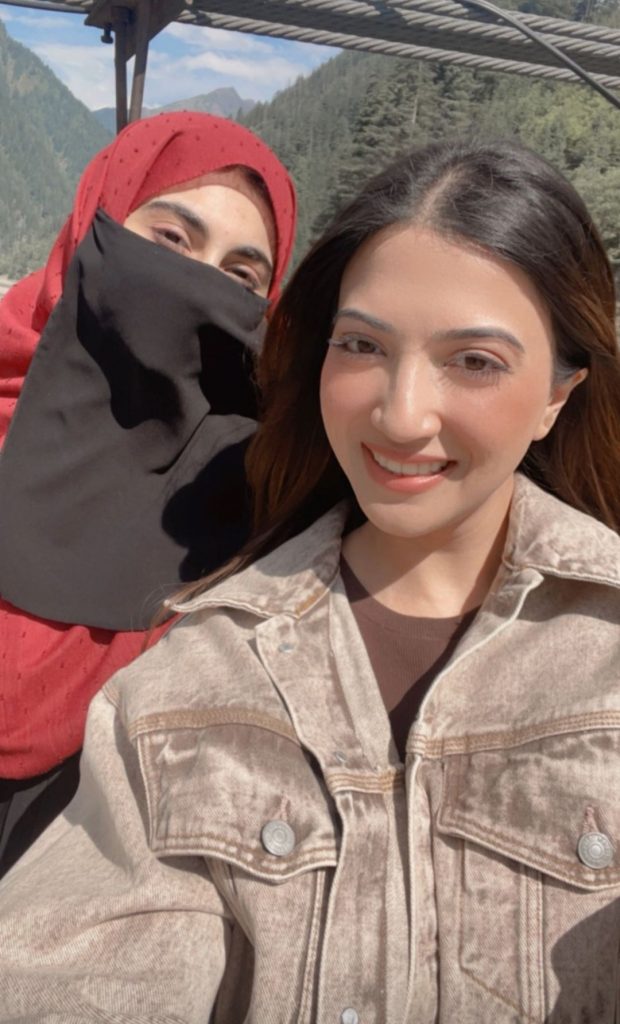 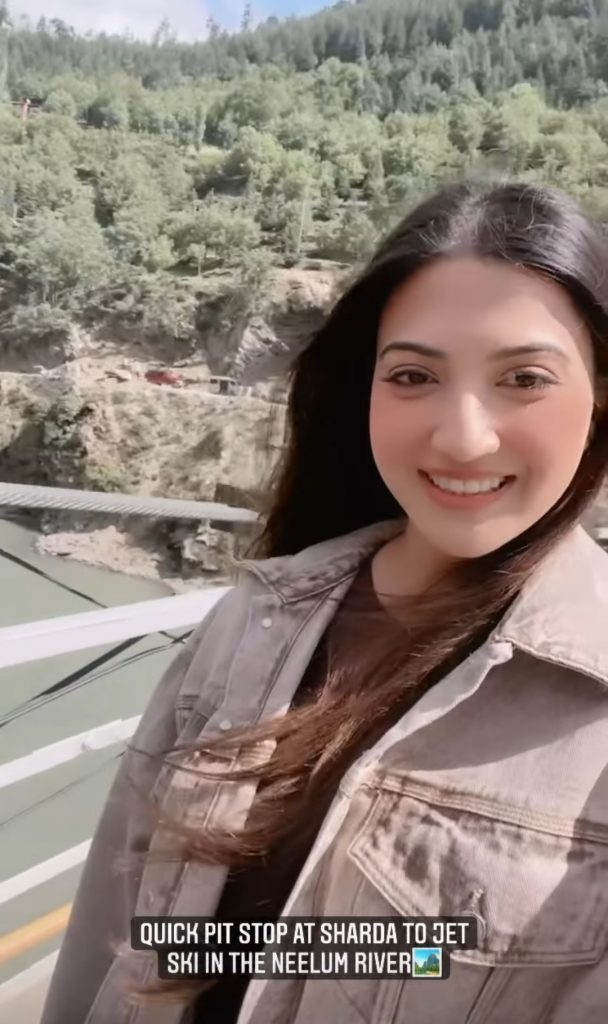 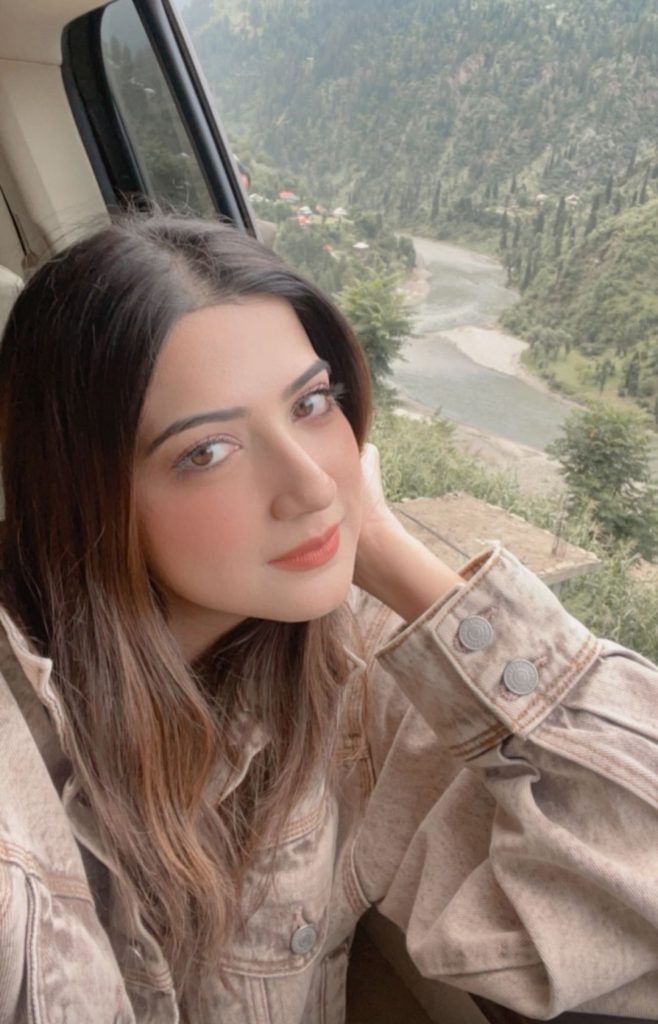 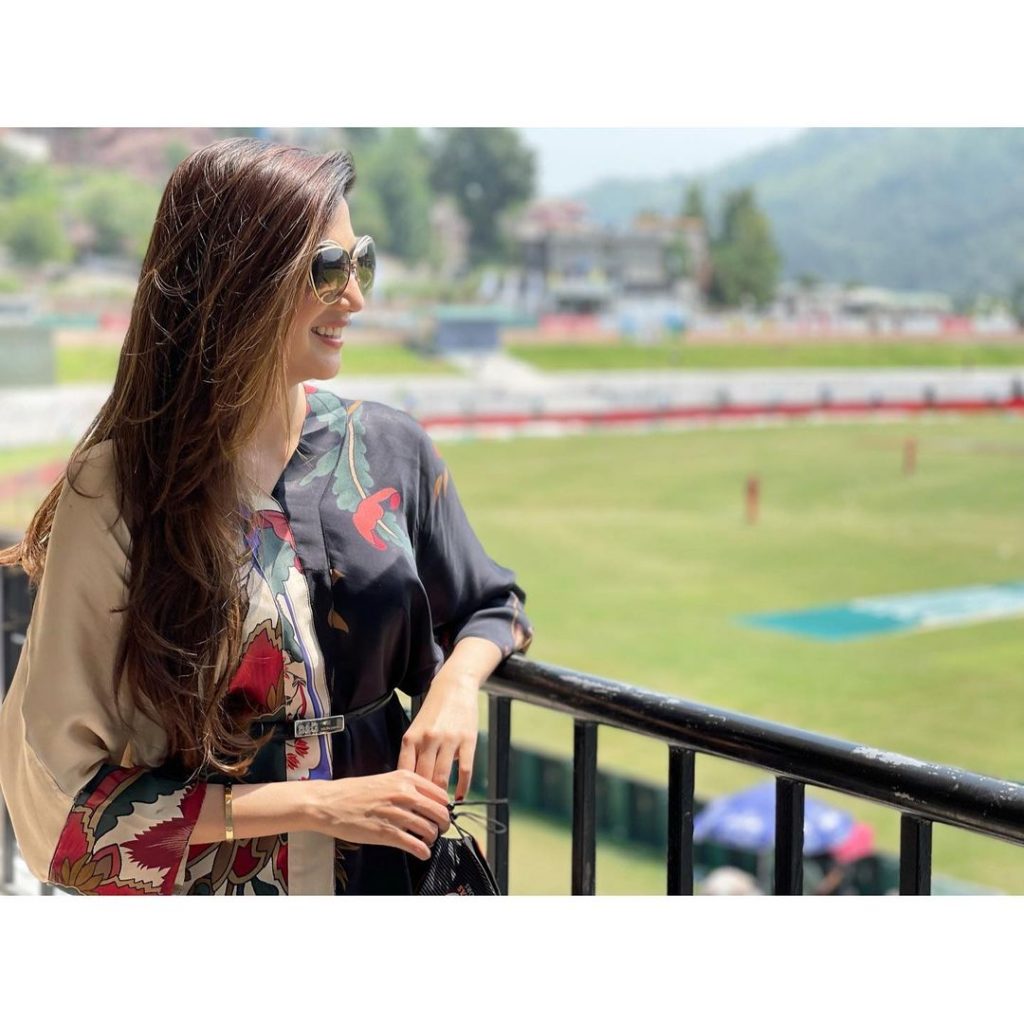