Our celebrities are not just good at acting but when it comes to dancing they perform pretty well. Recently Azaan Sami Khan and Asma Abbas were spotted dancing at friend’s wedding. They set the stage on fire with their amazing moves. 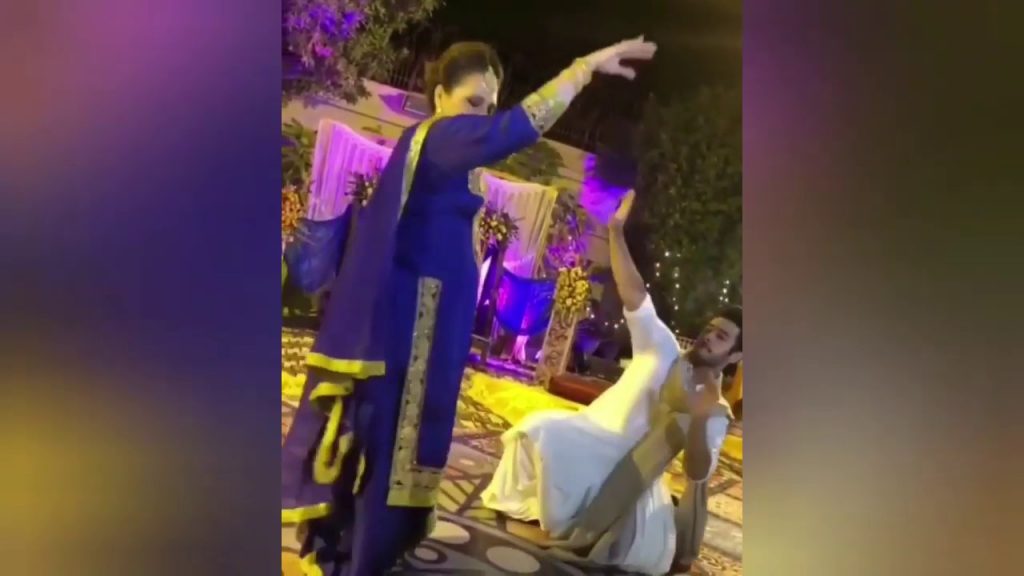 Here is the dance performance by Asma Abbas And Azaan Sami Khan:

How adorable is this video of Azaan Sami Khan dancing with Asma Abbas at a wedding 😍 #AsmaAbbas #AzaanSamiKhan Via: @iambabarzaheer

How adorable is this video of Azaan Sami Khan dancing with Asma Abbas at a wedding 😍 #AsmaAbbas #AzaanSamiKhan Via: @iambabarzaheer

Not only this but these two also performed on another song. Here is another video of their dance performance:

It’s not the first time Asma has performed on any song. Before that, she has produced her very own peace anthem to reduce the tensions between the arch-rivals India and Pakistan. The song has gone viral and their efforts to promote peace have been praised across the border. She produced this song along with her sister Bushra Ansari The song ‘Humsaaye Maa Jaaye’  shows that the common man wants peace. 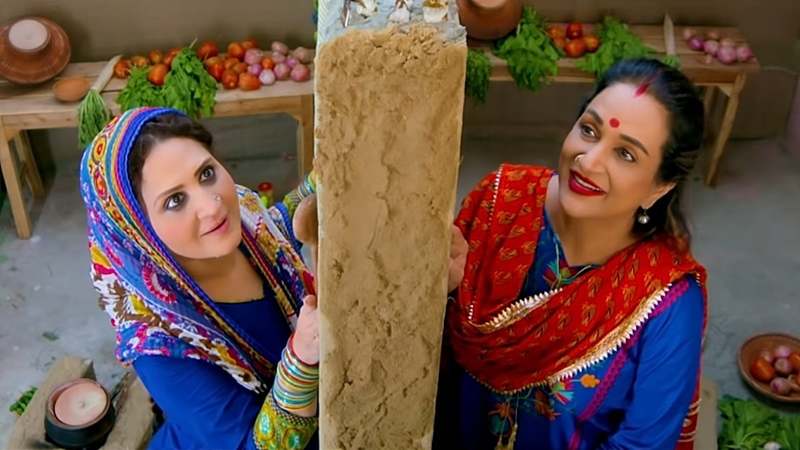