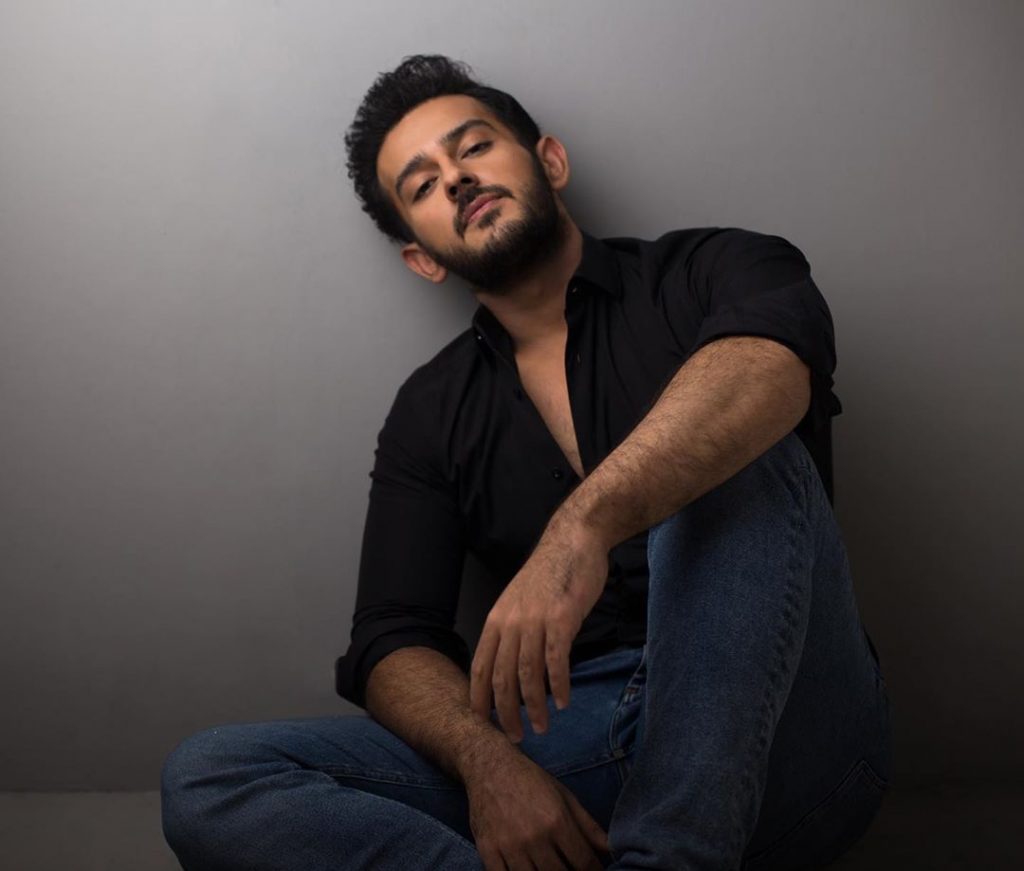 Let’s have a look at the cute and sweet video of Azaan Sami Khan’s debut song “Main Tera”: