Ali Xeeshan established his eponymous fashion label, Ali Xeeshan Theater Studio after the astounding success of his debut collection at the PFDC Fashion Week, 2010. After graduating with a distinction from the Pakistan Institute of Fashion Design. Quirky and eccentric, Ali lives and breathes grandeur. His designs can be anything, but insignificant. Combining edgy silhouettes and shapes with an innate flair for ornamentation and embellishment, Ali’s romantic bridal wear and couture quickly caught on, earning him fans from all over the world.

Ali Xeeshan’s style reflects and evokes his Punjabi heritage, in which the cultures from the old blend with the proud verve of the new. This marriage of opposites creates an ensemble that is tuned in to its own precious uniqueness. His collections are based on the same narrative structure typical of a story. 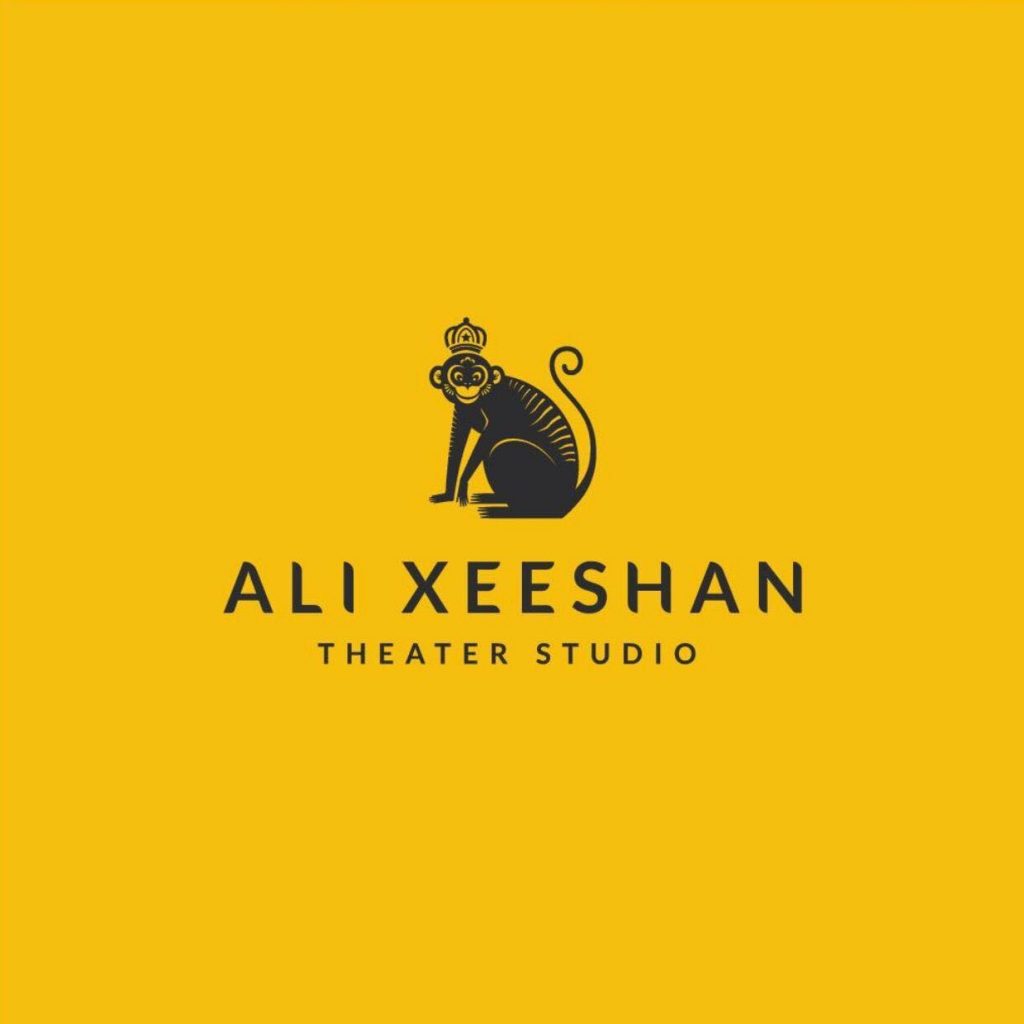 Recently, Azekah Daniel stunned in a photoshoot wearing bridal attire by Ali Xeeshan Theater Studio. Azekah Daniel’s makeup was done by Fazi makeup studio whereas, Hassan Abdullah did the styling of the muse. Azekah indeed looked beguiling in the bridal attire. Let’s have a look at the pictures: 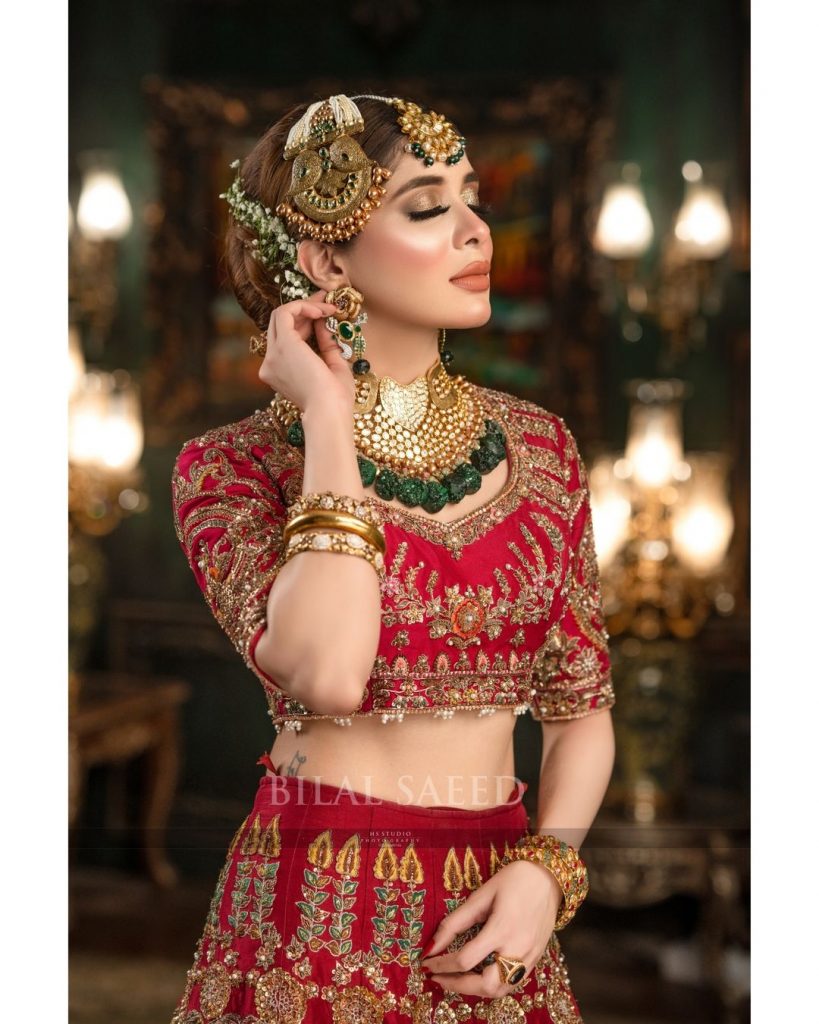 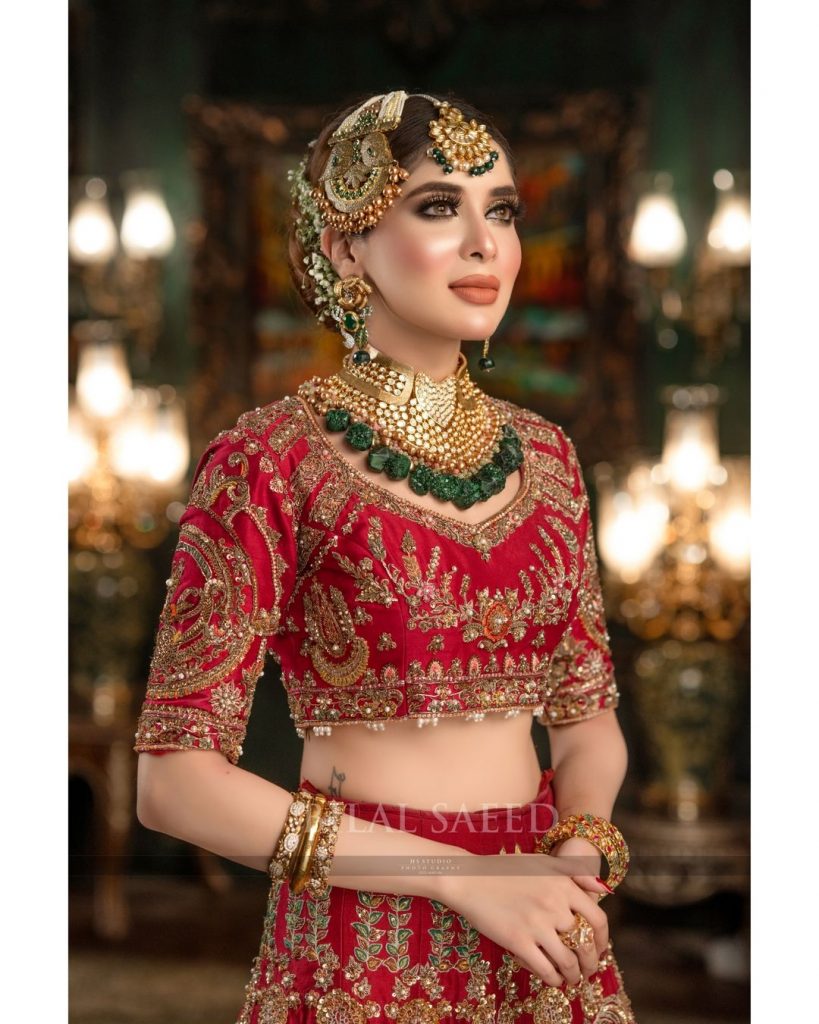 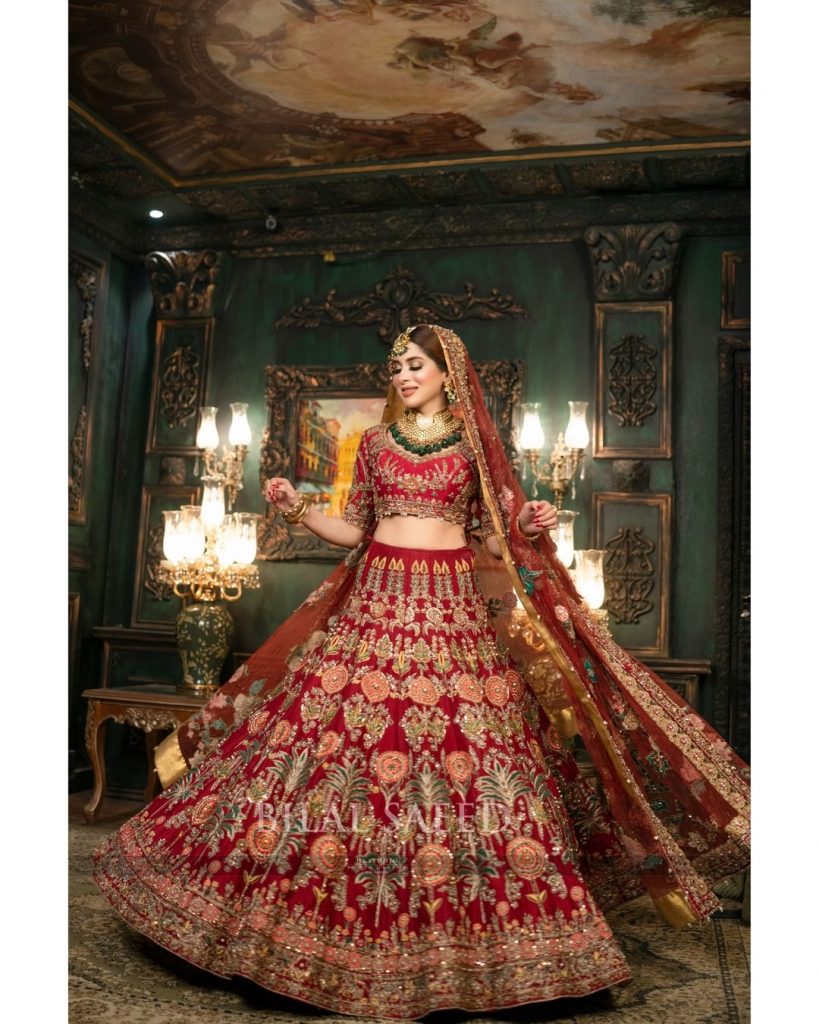 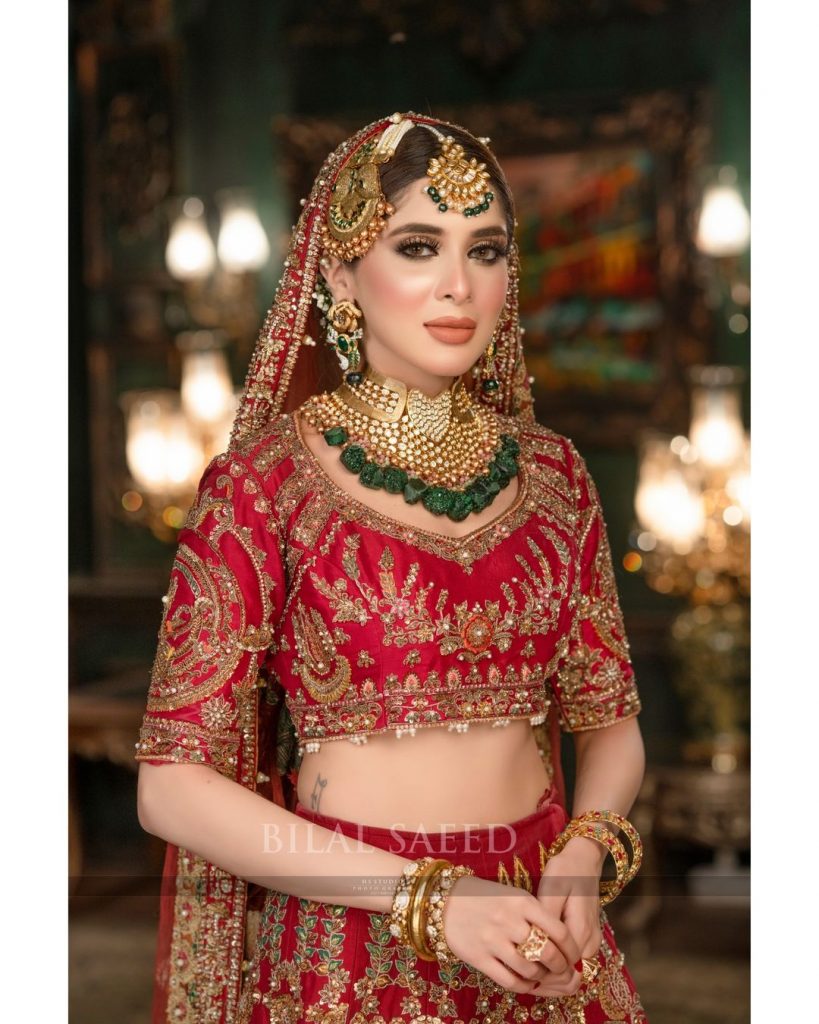 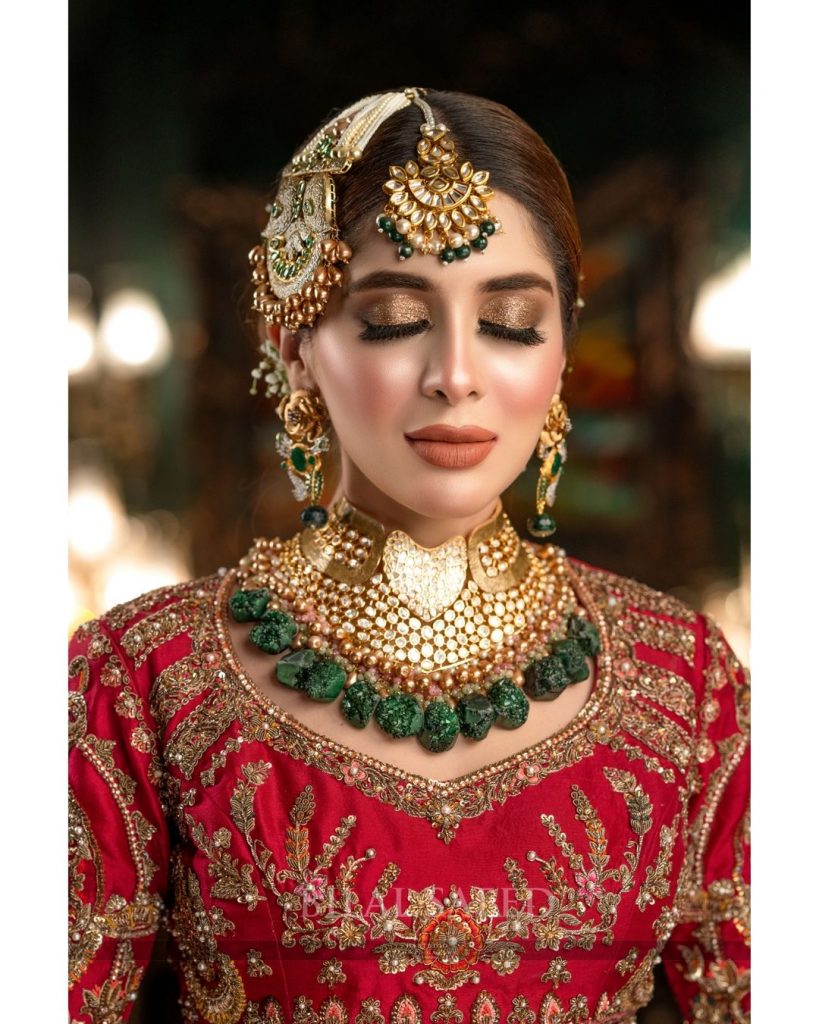 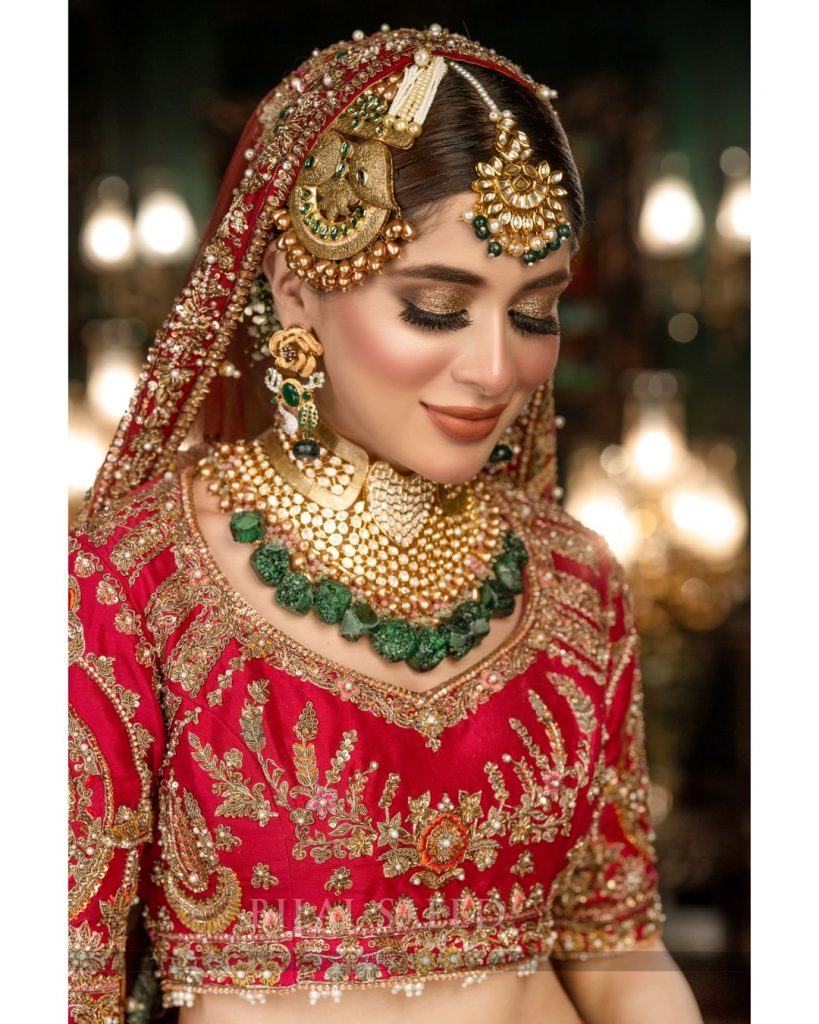 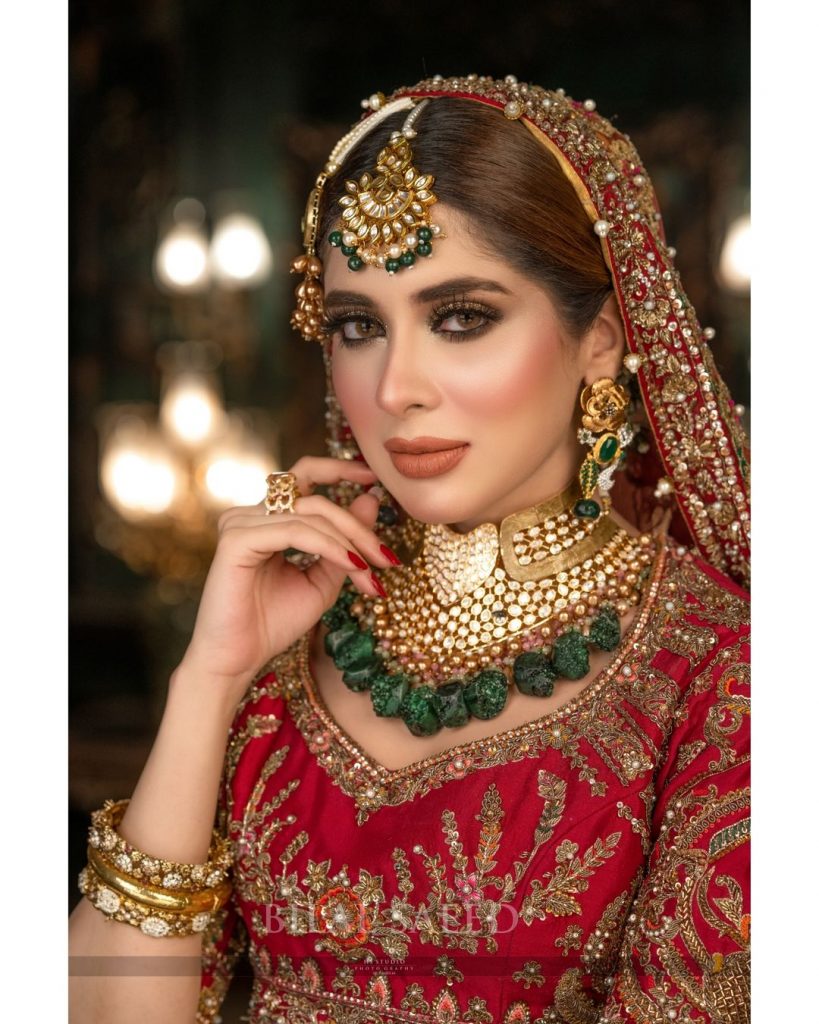 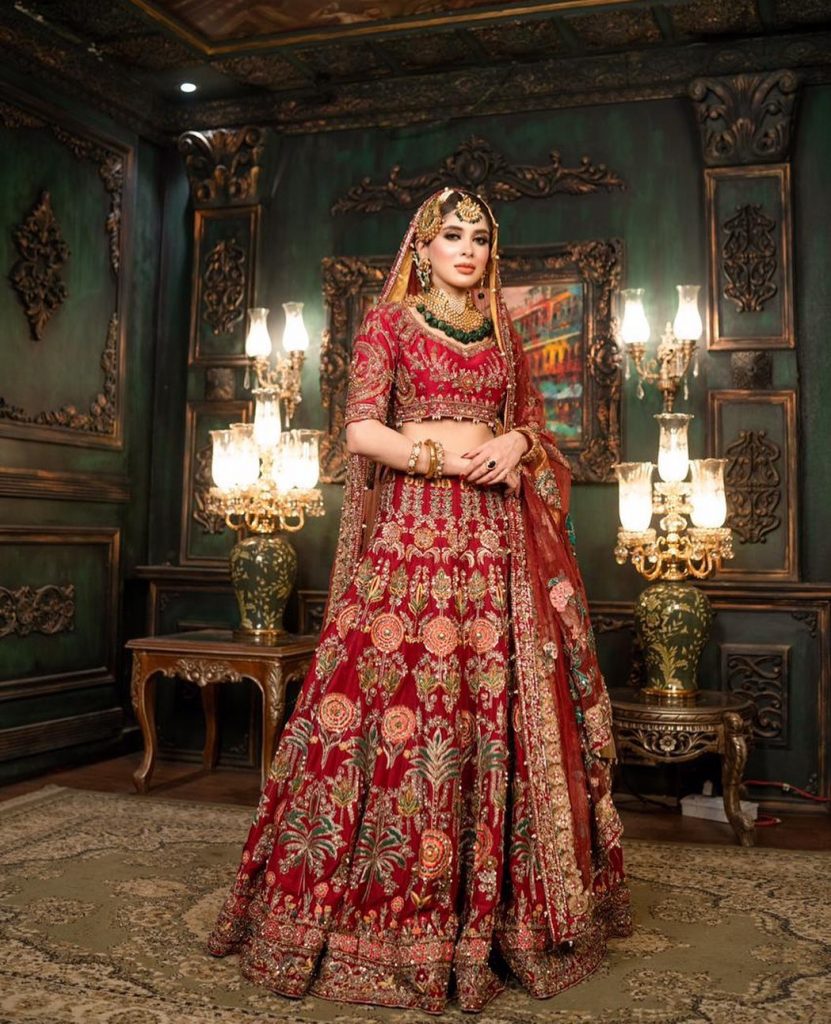 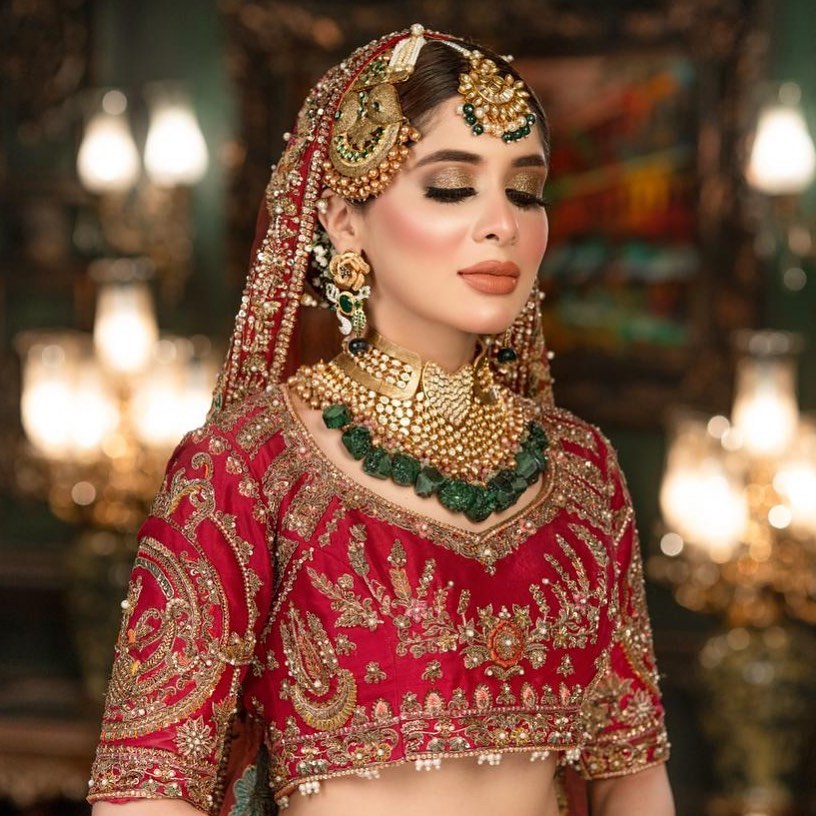 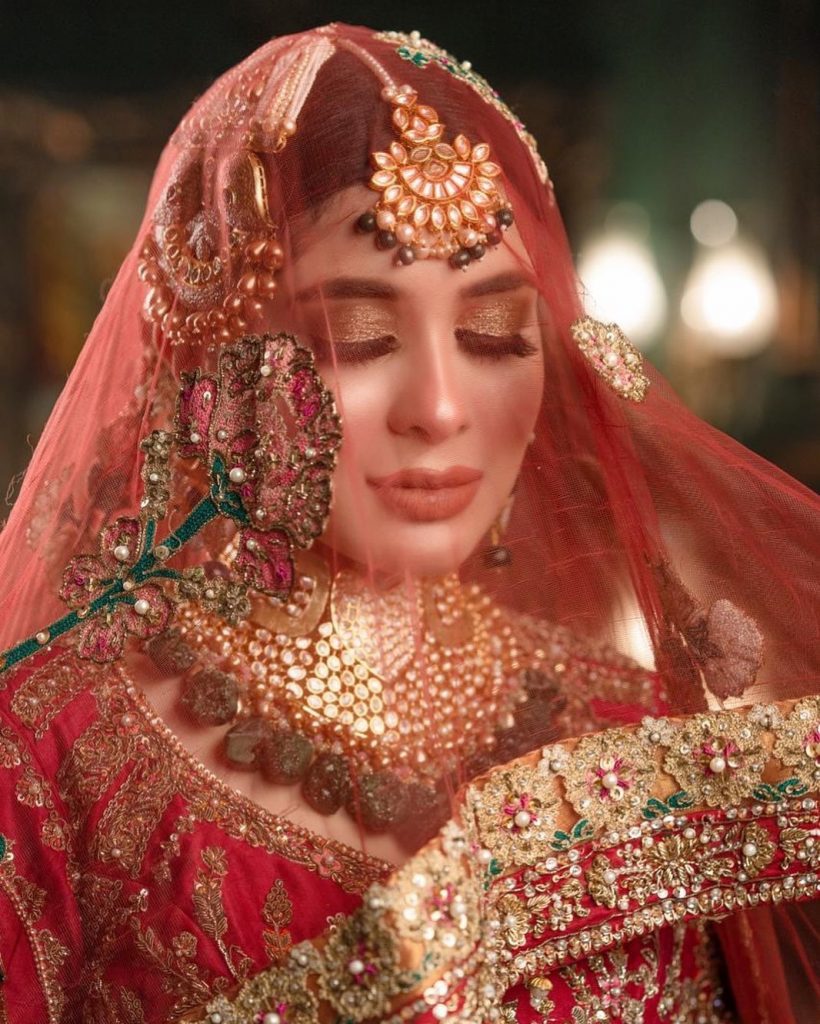 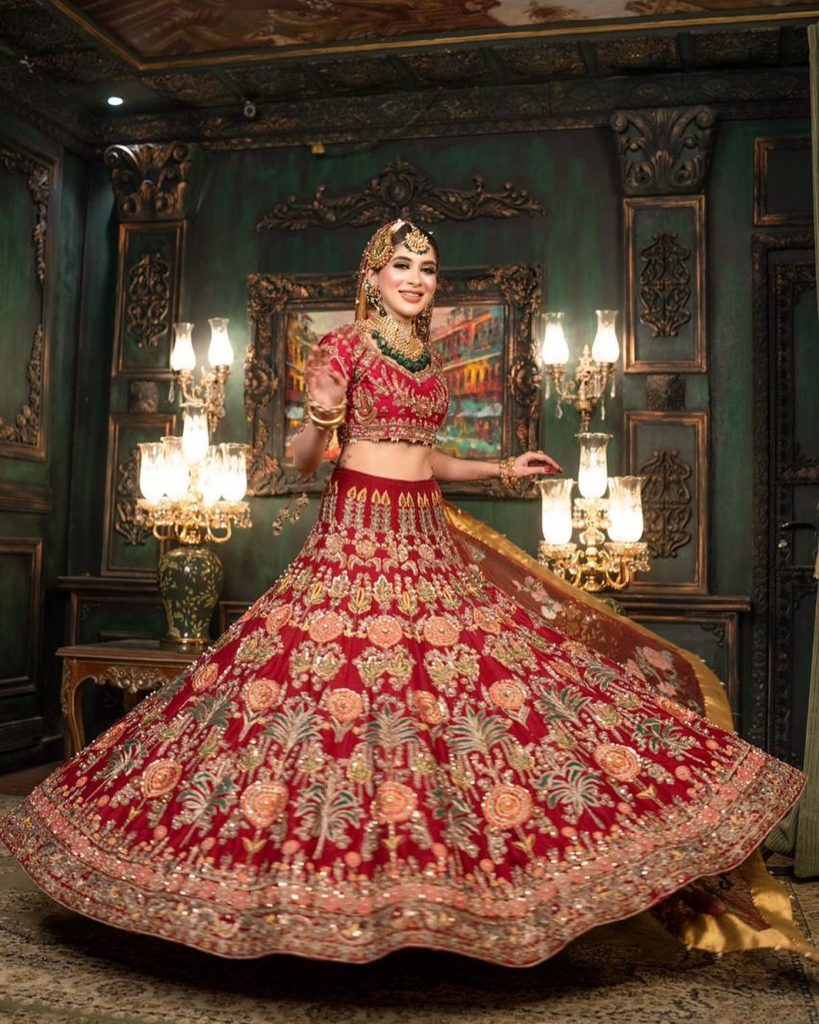 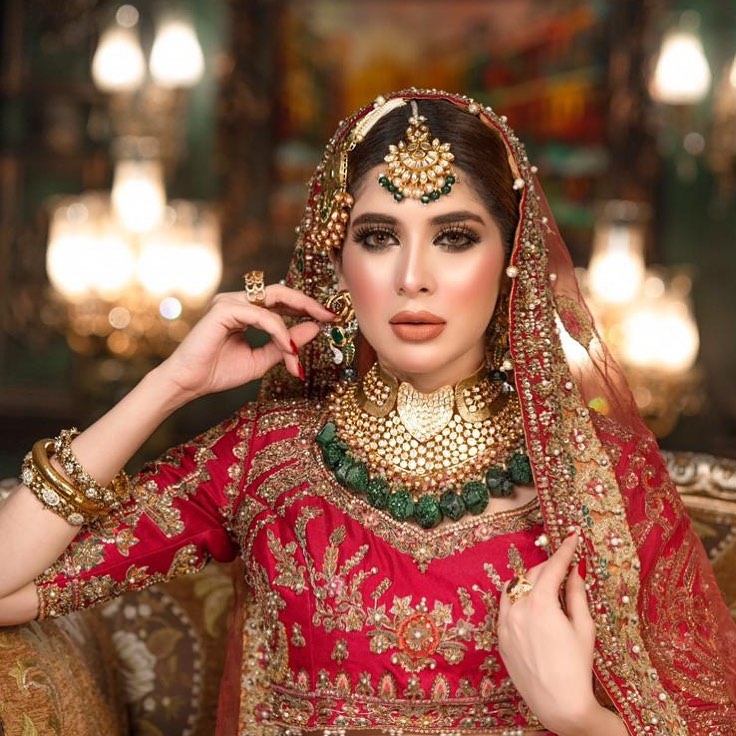 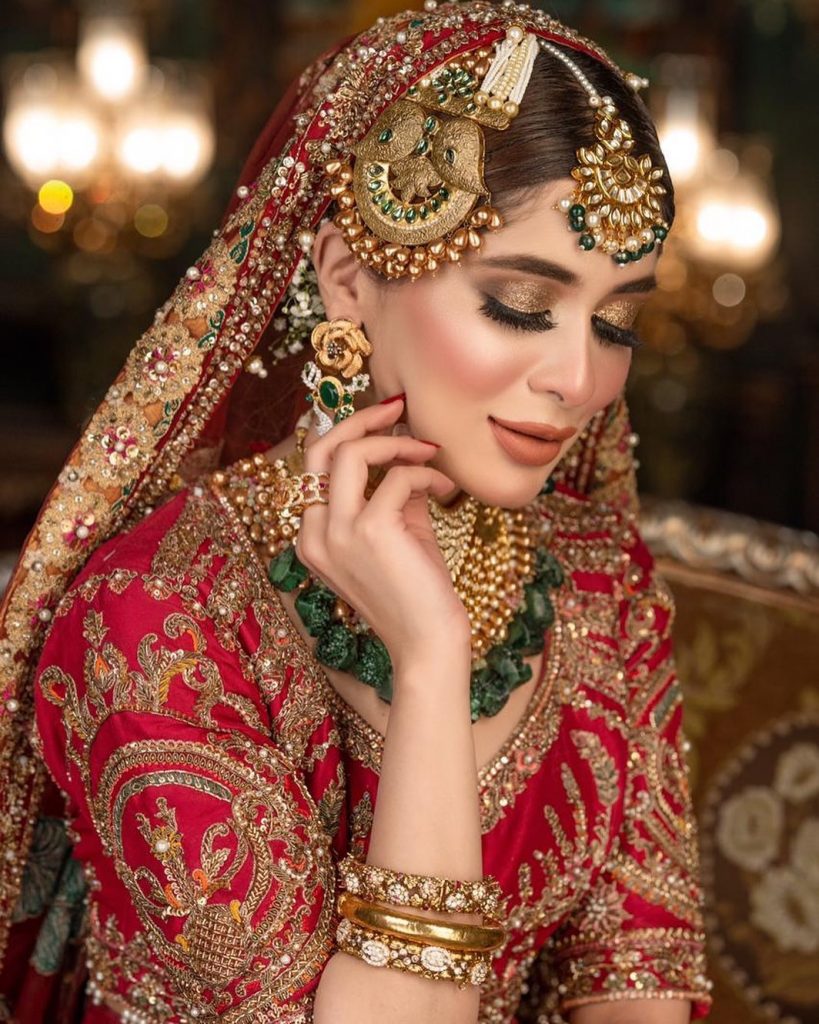 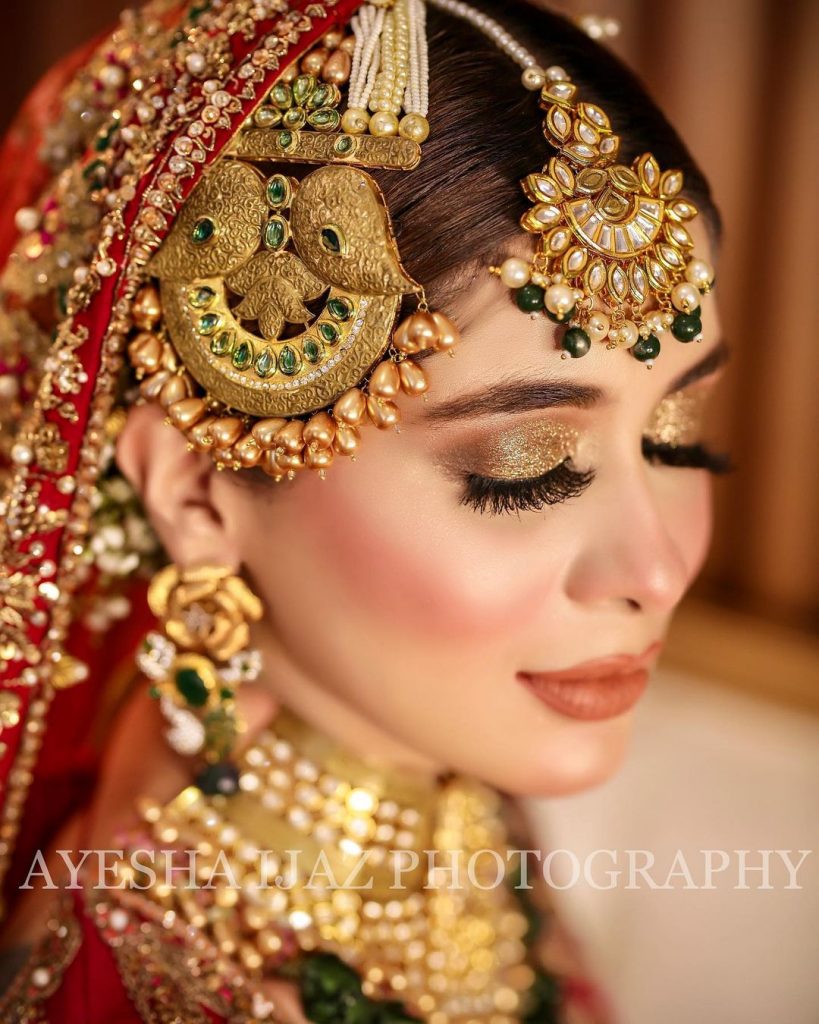