Drama serial Azmaish is an Ary Digital drama written by Sameena Ijaz and directed by Fajr Raza. It is a Big Bang production. The drama has a stellar cast including Kinza Hashmi, Yashma Gill, Shahood Alvi, Laila Wasti, Fahad Sheikh and Gul-e-Rana. 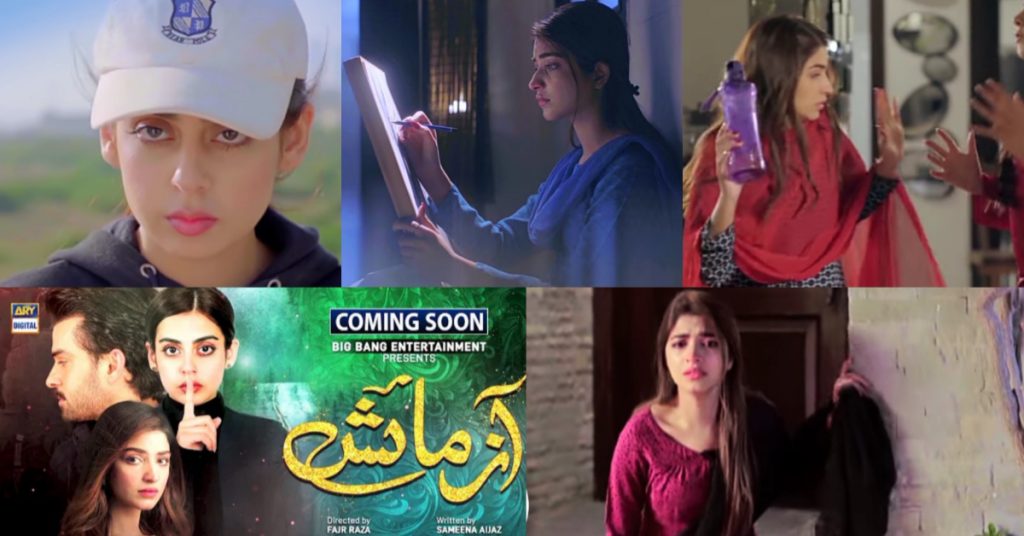 First episode of the drama has just been aired and fans loved the performance of Kinza Hashmi in the drama. The drama features the story of a traditional woman Laila Wasti , who remarries a man, played by Shahood Alvi. The drama has a complex story featuring step-siblings .

Here we have gathered a few BTS pictures from the drama. 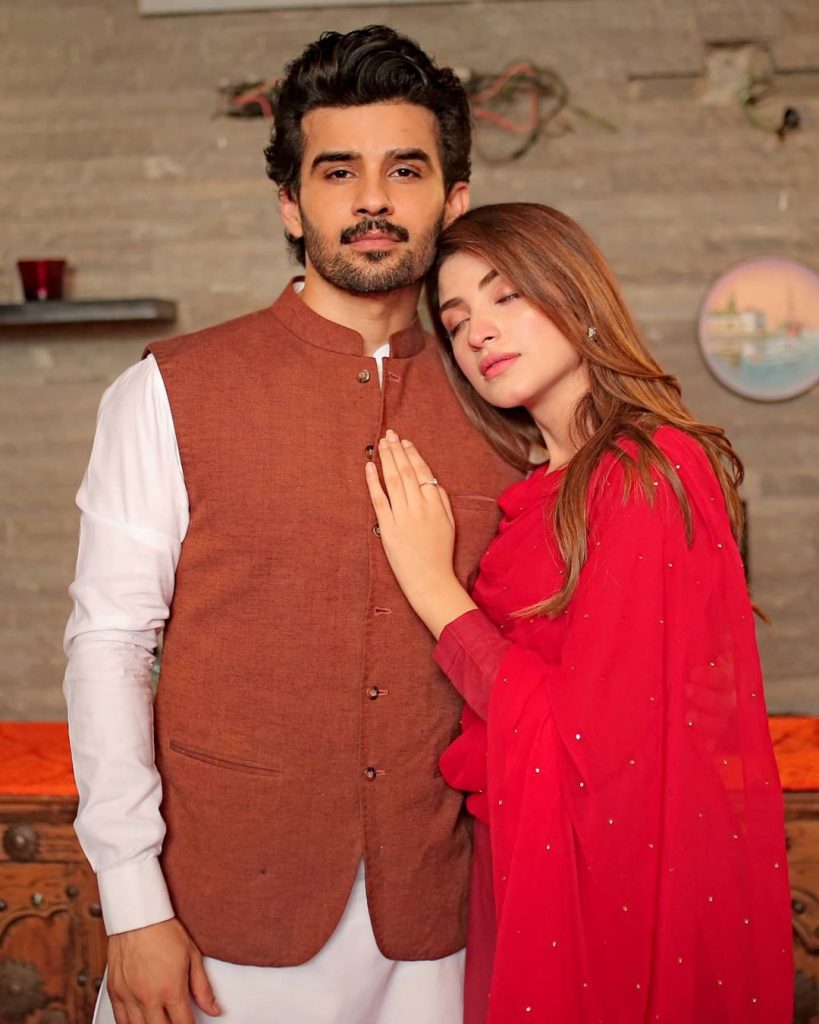 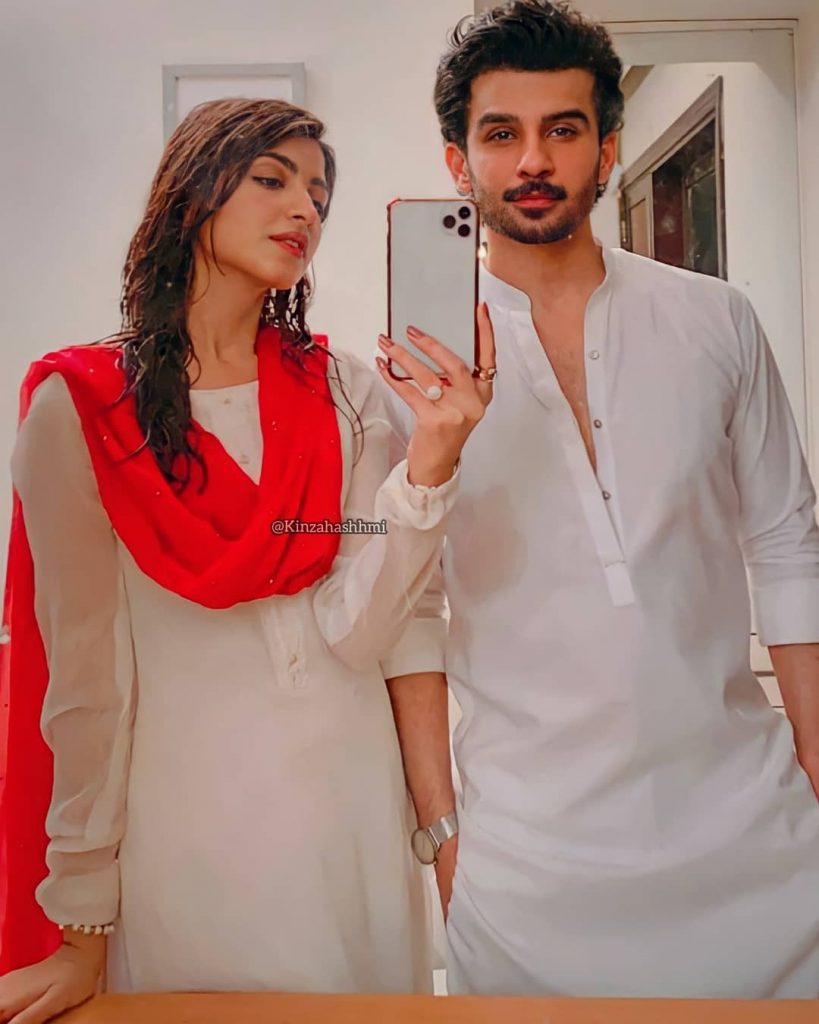 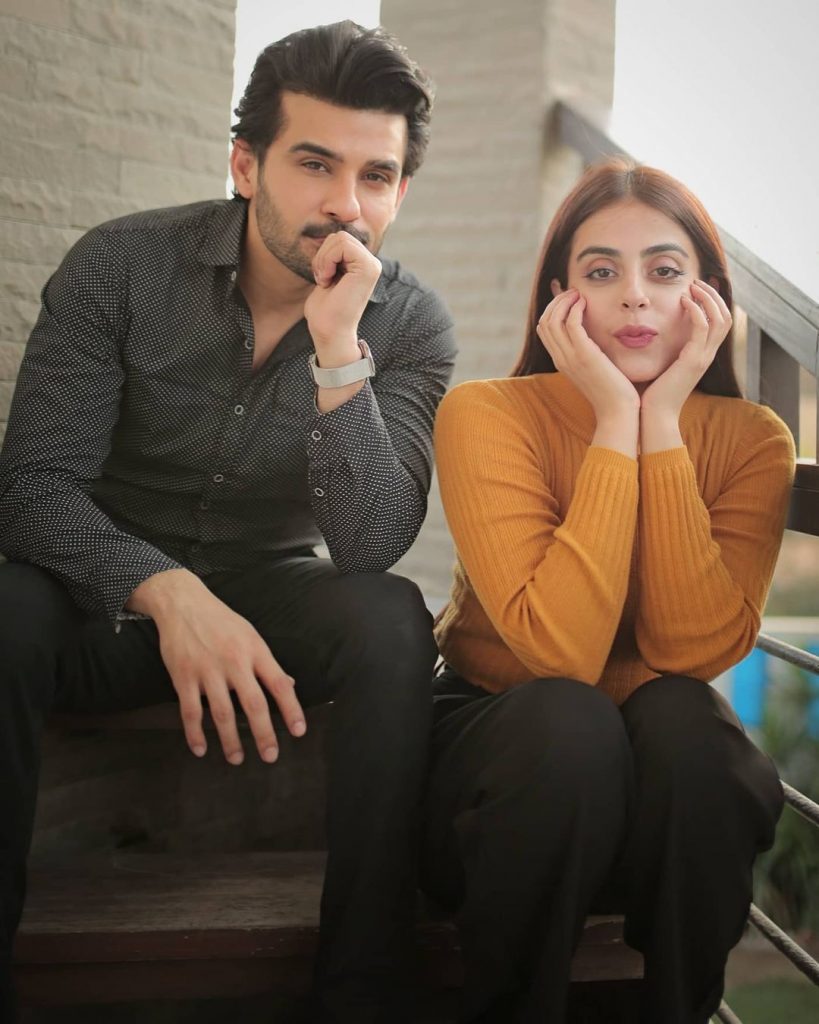 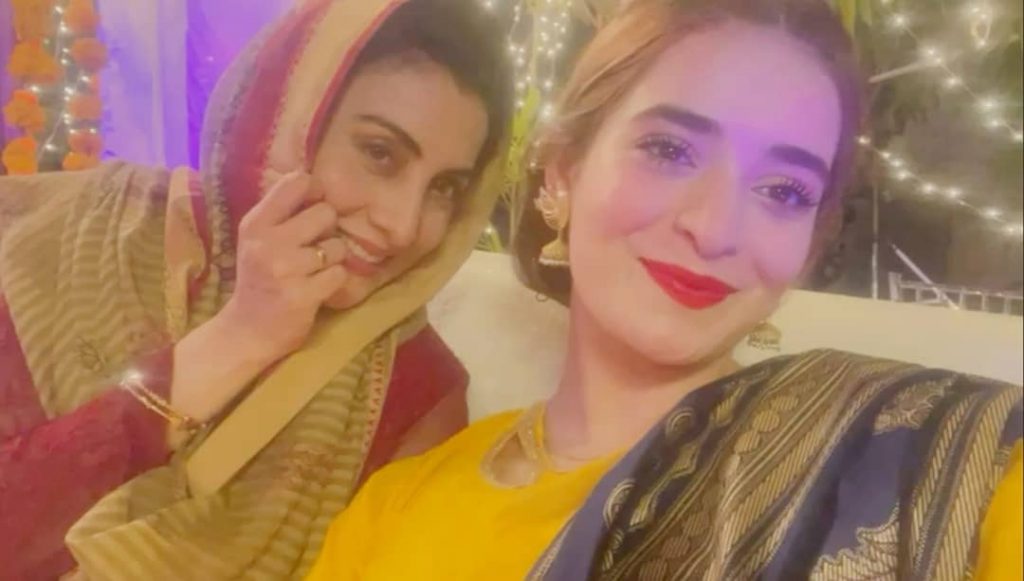 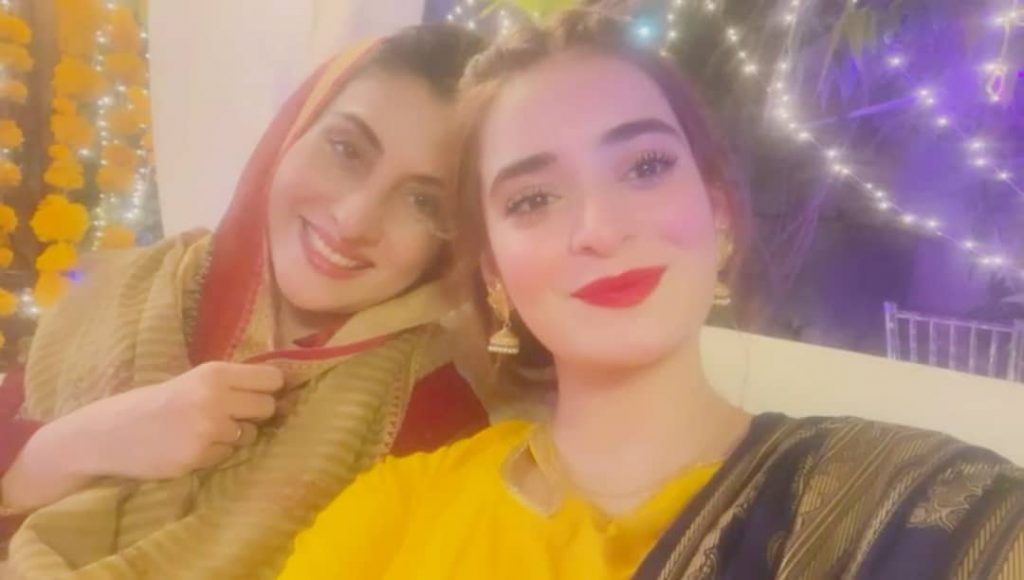 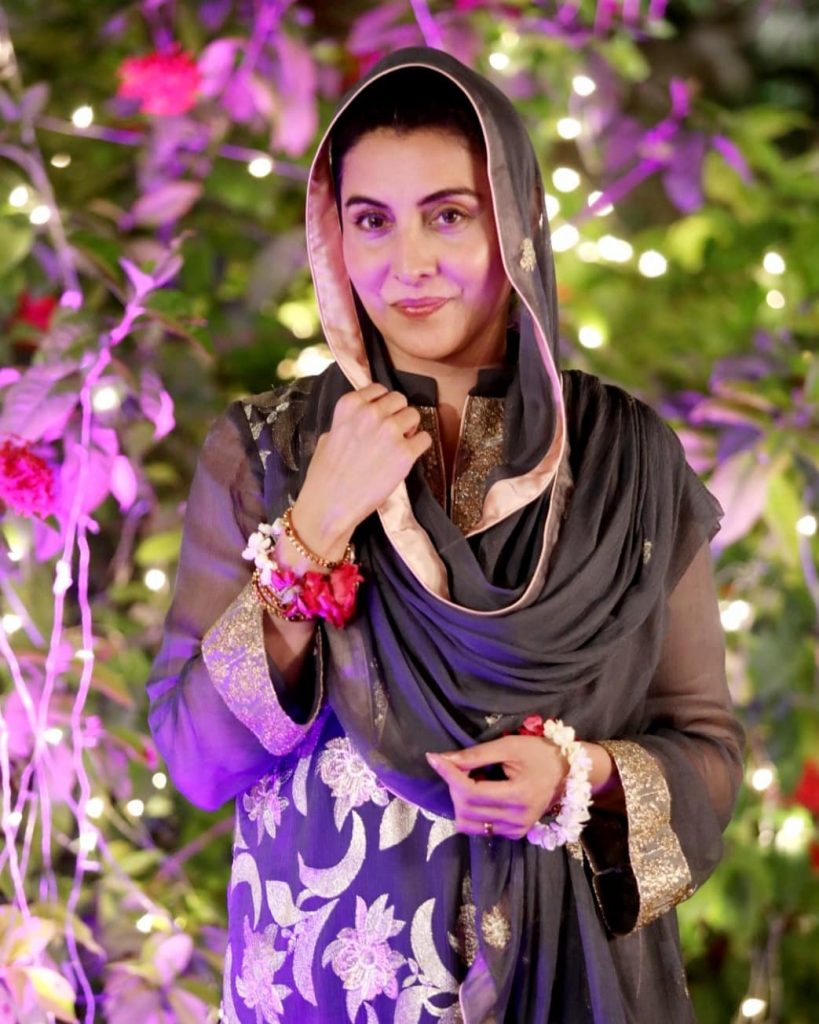 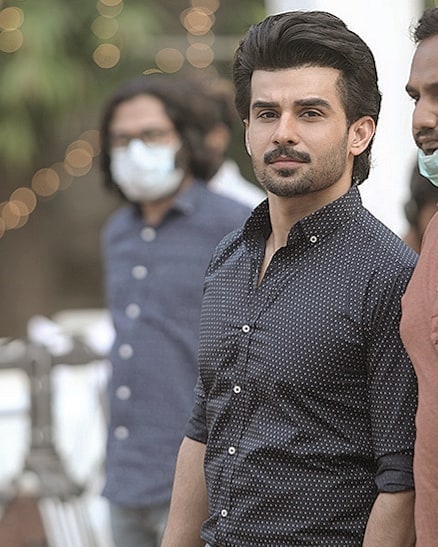 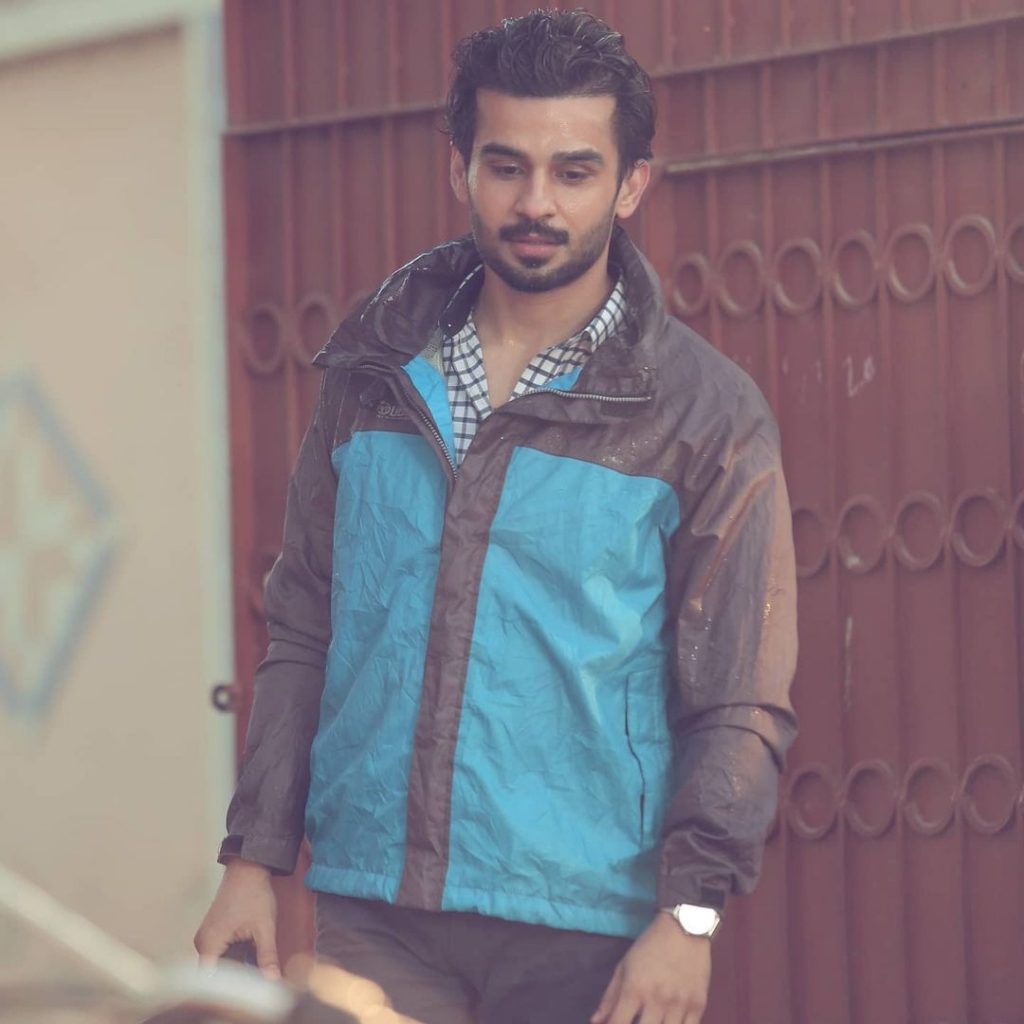 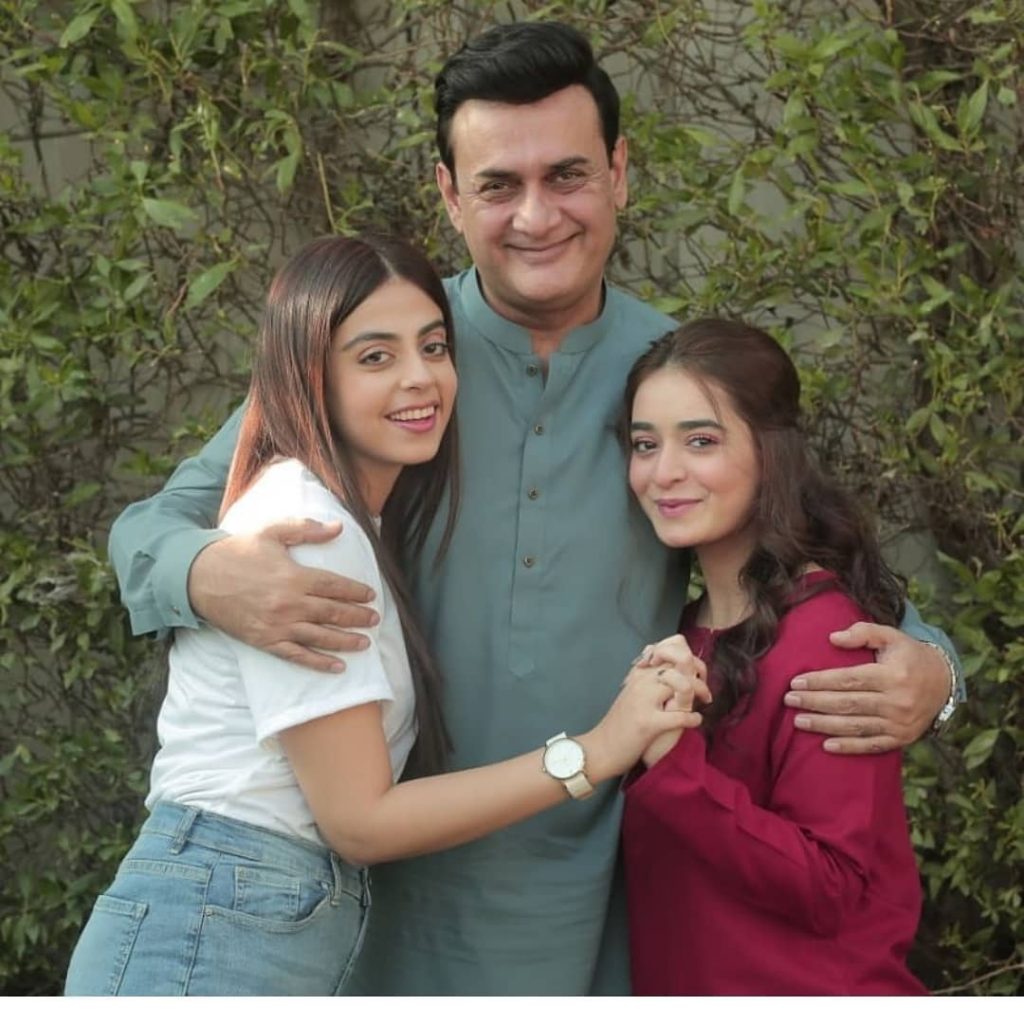 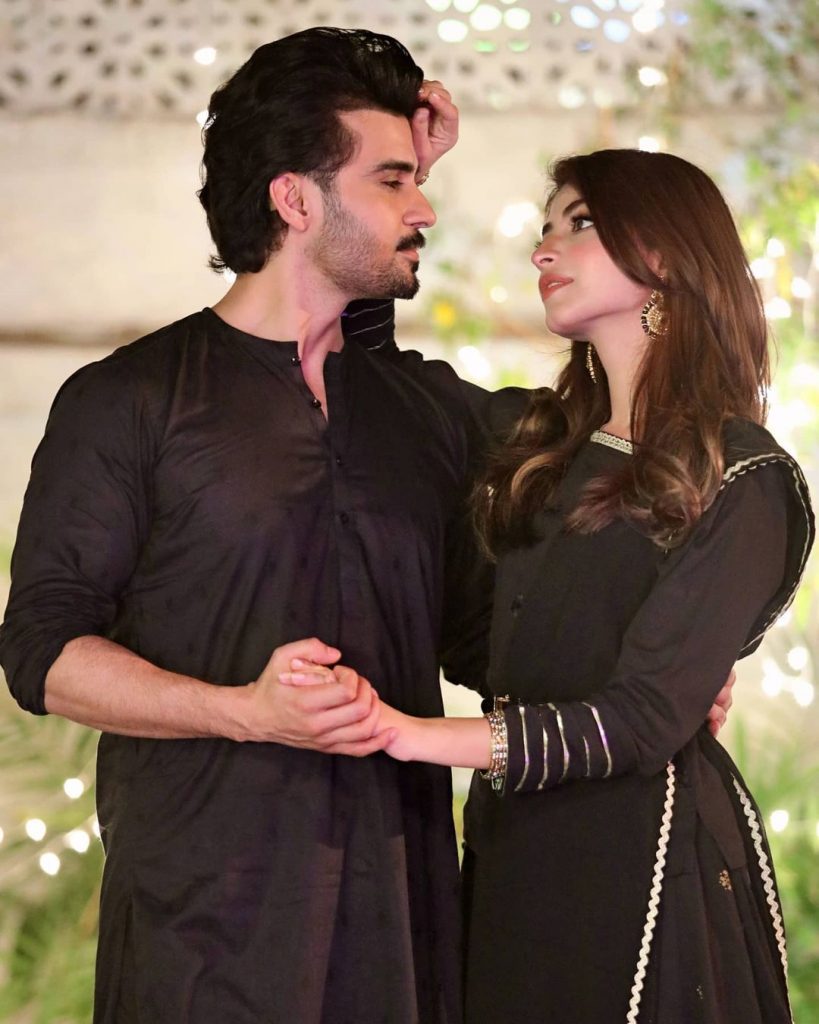 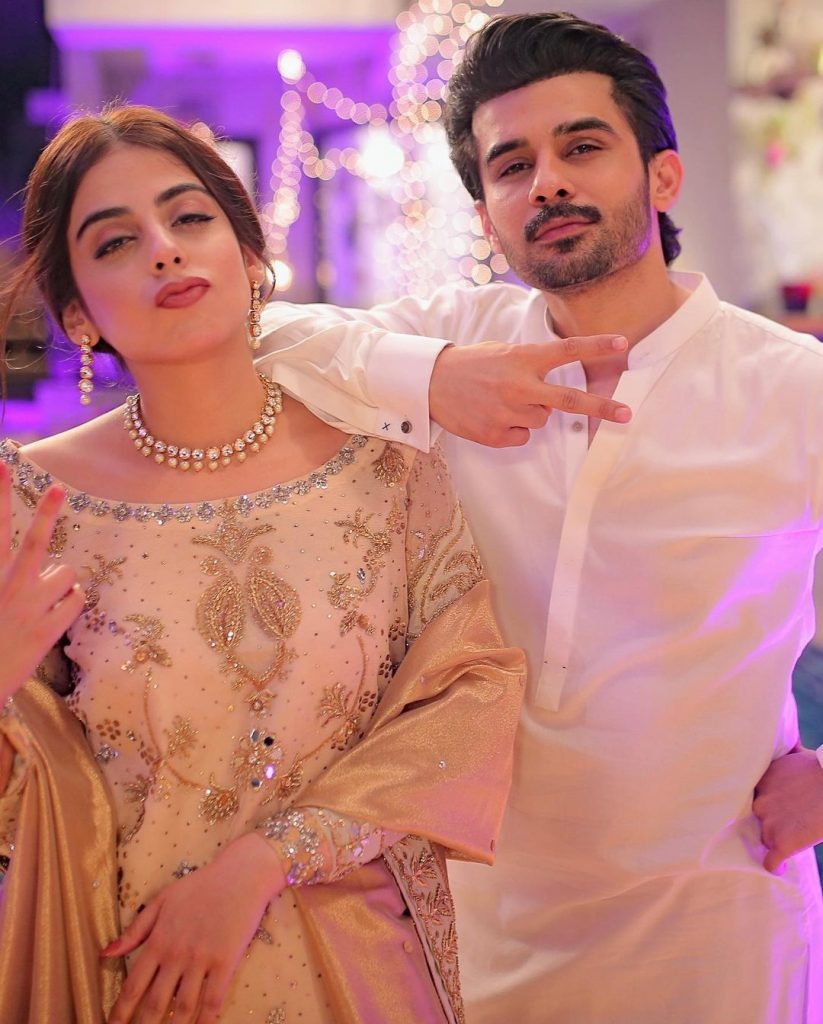 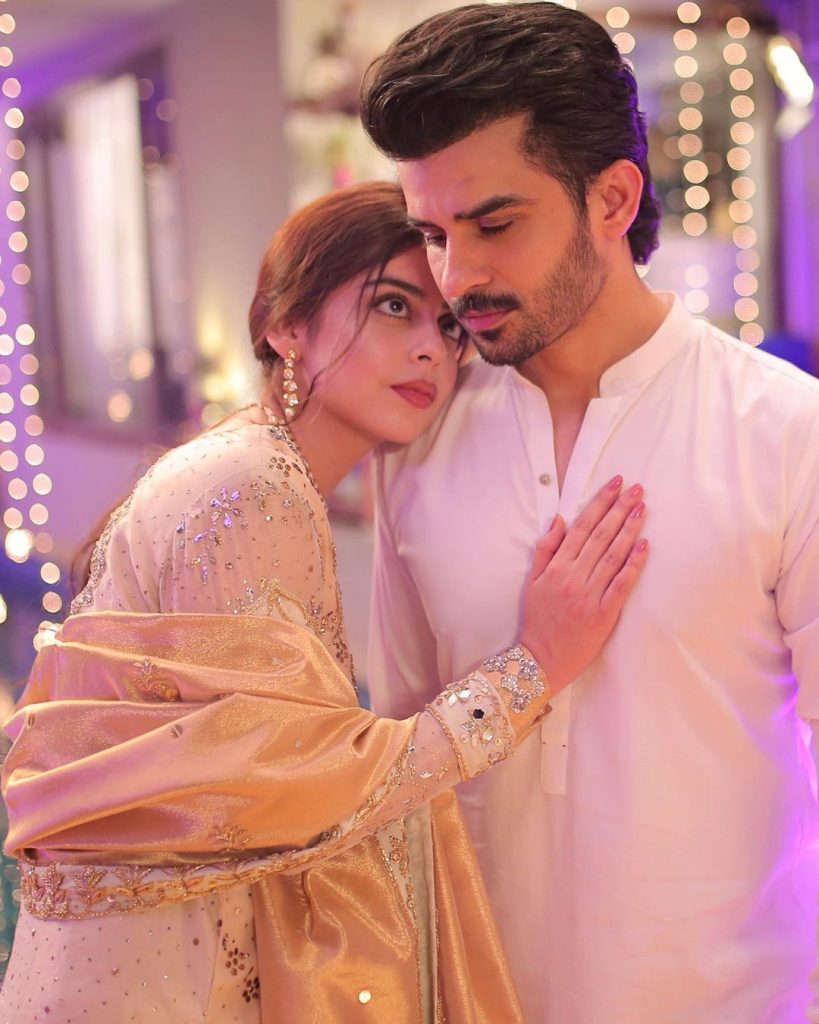 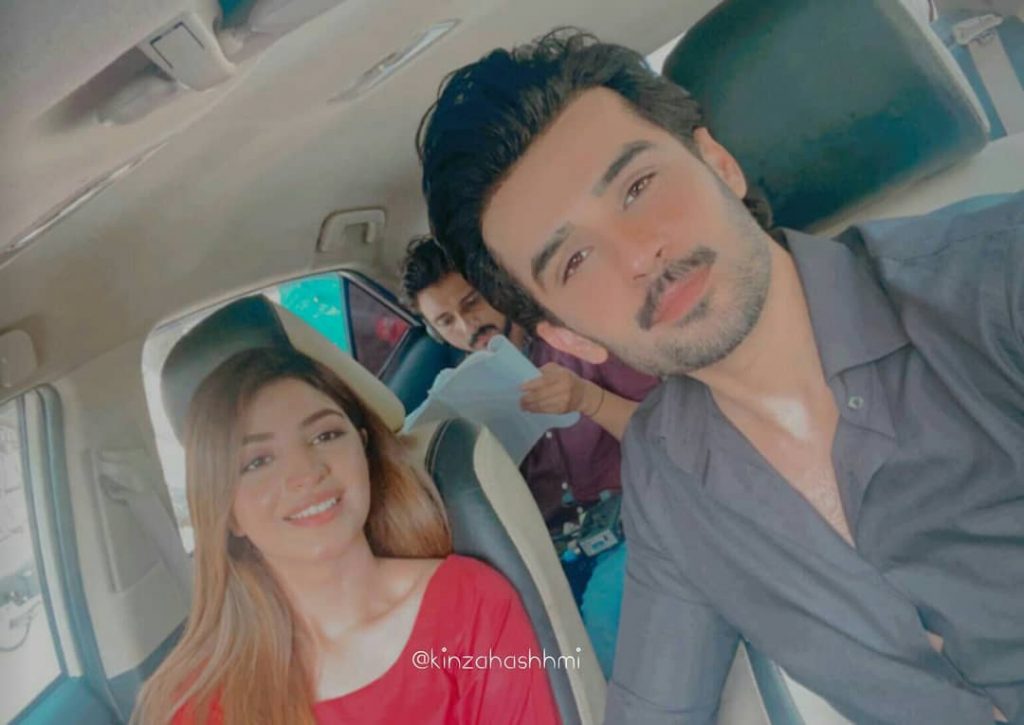 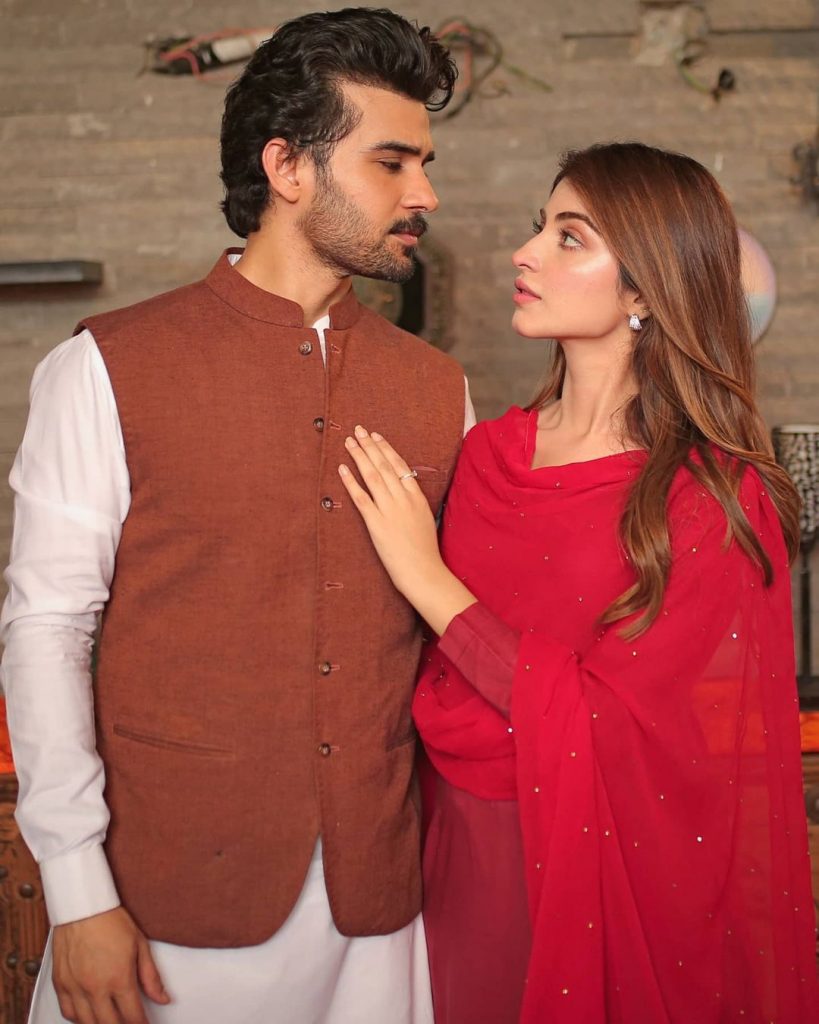 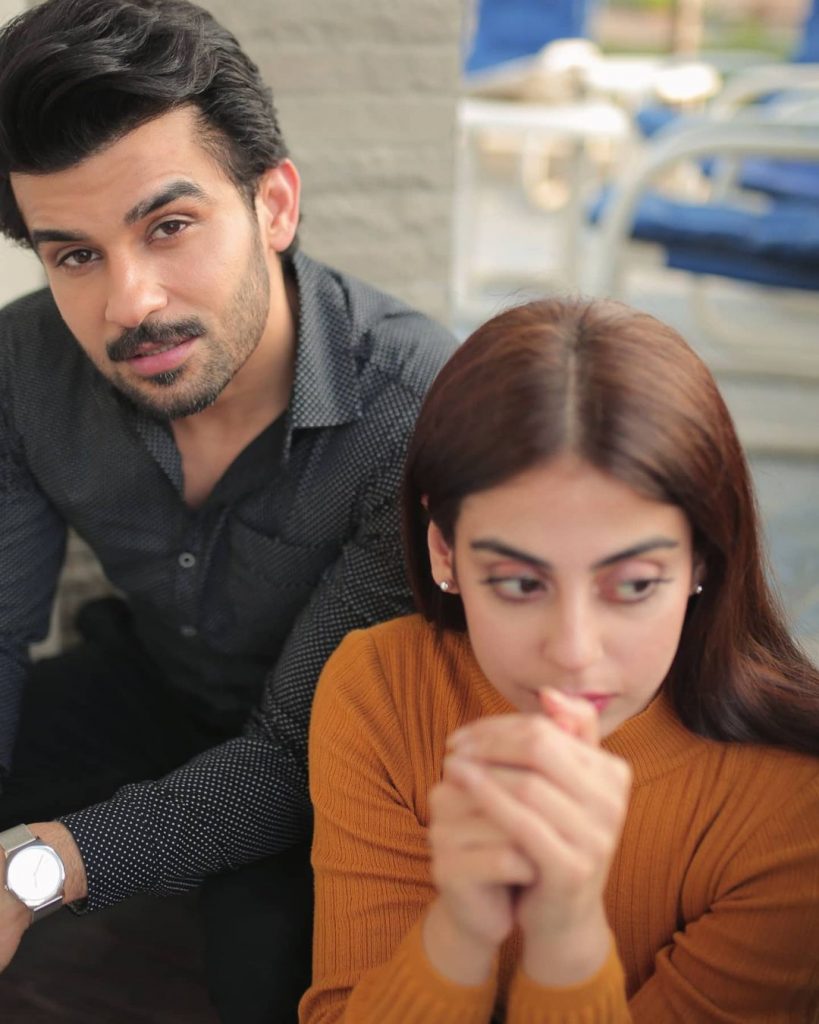 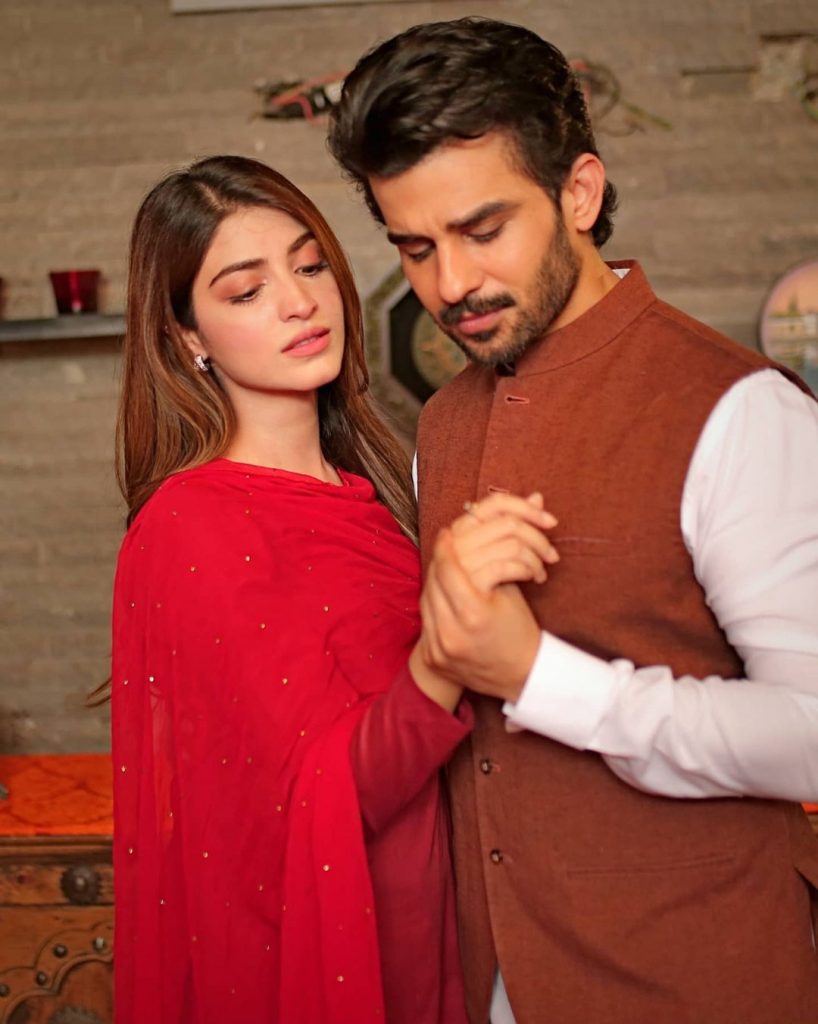 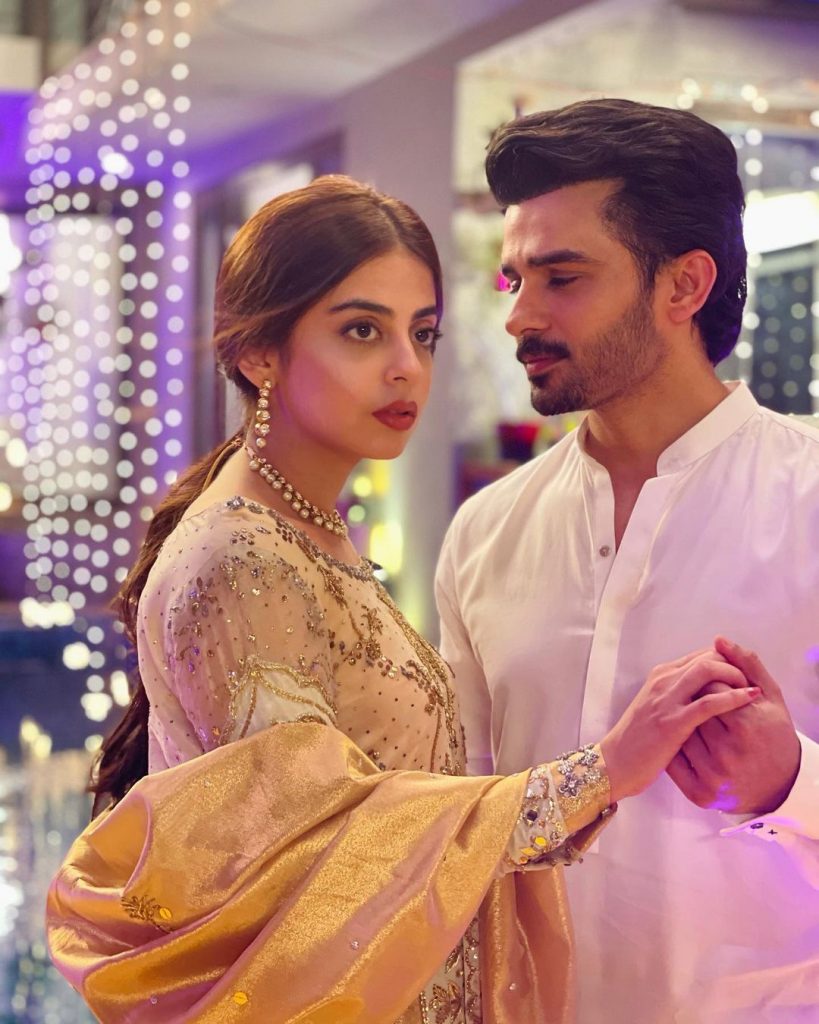