Bachaana (بچّانا) is an upcoming film featuring Sanam Saeed and Mohib Mirza in lead roles, directed by Nasir Khan. The details of the film are yet to be made public. The film is shot on the beautiful locations of Mauritius.

Mohib Mirza has earlier appeared in films like Josh (2013), Lamhay Seedlings (2013) and Dukhtar (2014). However all these films were not commercial films, thus making Bachaana the first commercial film of Mohib.

Here is a clip from the shooting of this film 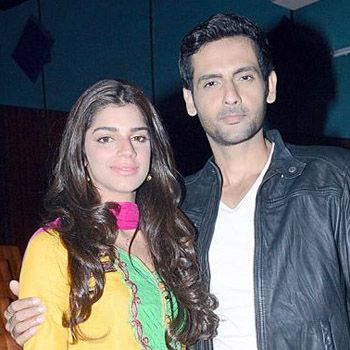