Abu Aleeha’s film Javed Iqbal: The Untold Story of a Serial Killer, starring Yasir Hussain and Ayesha Omar was banned two days before its scheduled release in theaters. Despite having clearance from all censor boards, Punjab government stopped the showing of Javed Iqbal. The actors expressed their disappointment on social media and filed a petition against this decision in Lahore high court. 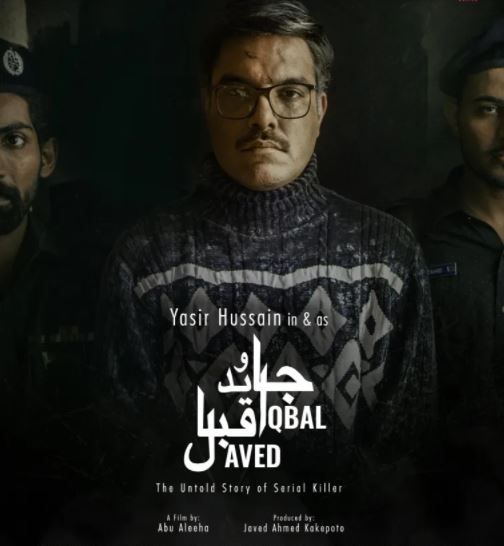 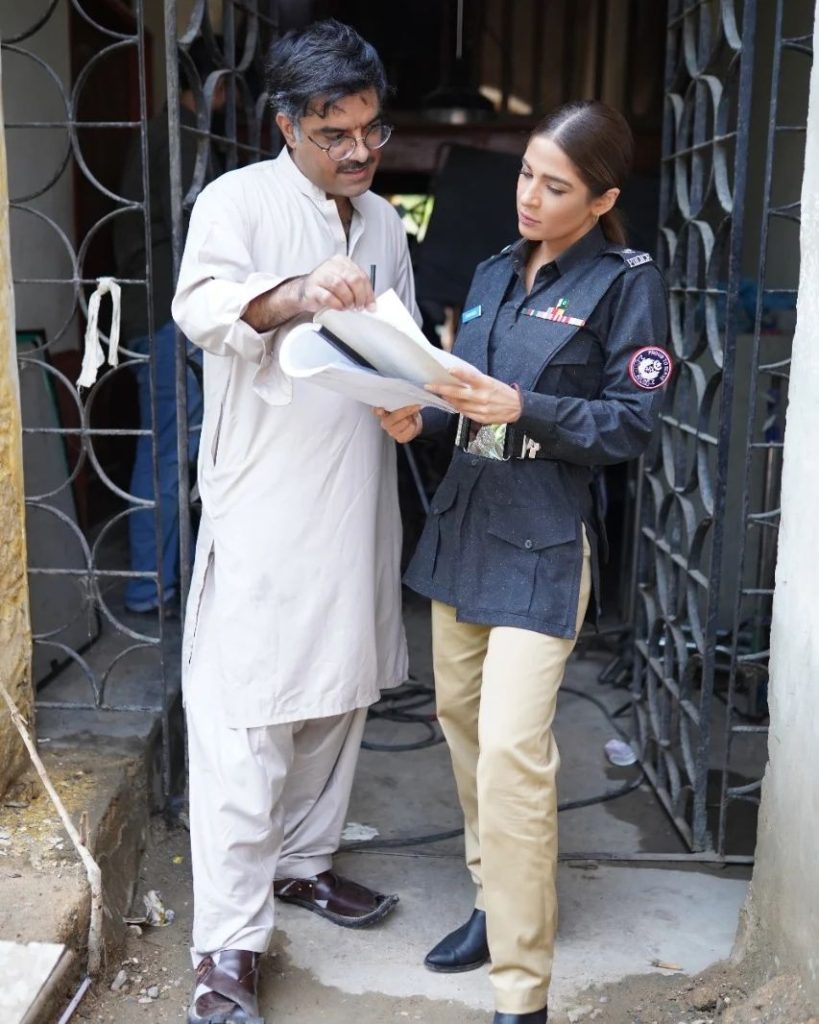 The premiere will take place on May 4 at London’s BFI Southbank. Here’s how audience reacted! 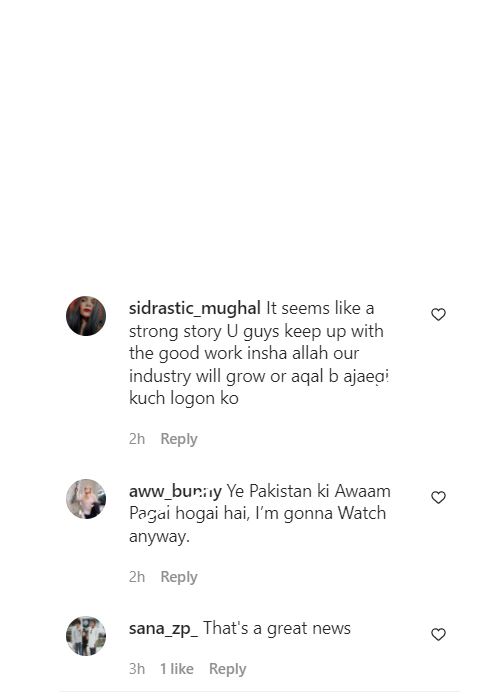 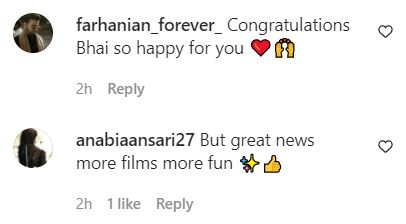 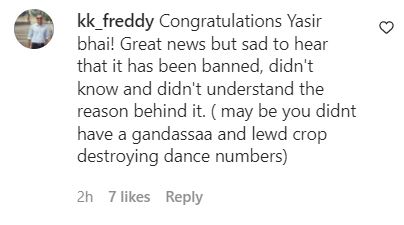 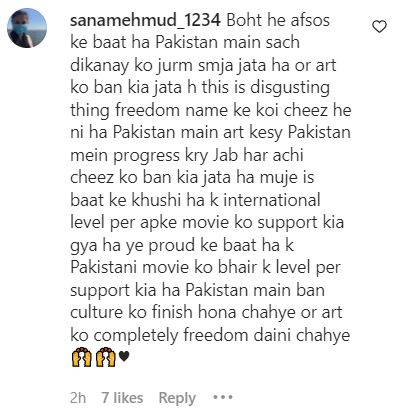 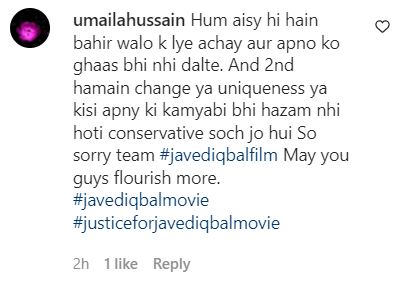