Saniya Shamshad, young and beautiful, is a Pakistani actress and model. She has gained massive respect and popularity in a short span of time. Her strong personality and work performance earned her love, respect, and appreciation from the audience.

Other than acting, Saniya is a gorgeous model. She did many modeling projects with renowned fashion designers. She even appeared on TV commercials for famous brands.

After her marriage with her dream boy, Saniya focused more on modeling projects. She appeared less on-screen and more on cameras now. Wedding season is about to start so many designers launched their 2019 formal collection featuring Saniya Shamshad.

Saniya loves to pose for the camera. Even after so many photoshoots, she was ready to have a casual photoshoot to upload it on Instagram. Black is really her color. She looks stunningly hot in black with curly hair. Brown suits her too. The way she carries herself is so beautiful that she looks gorgeous in all kinds of dressing.

Check out the latest pictures of Saniya Shamshad. 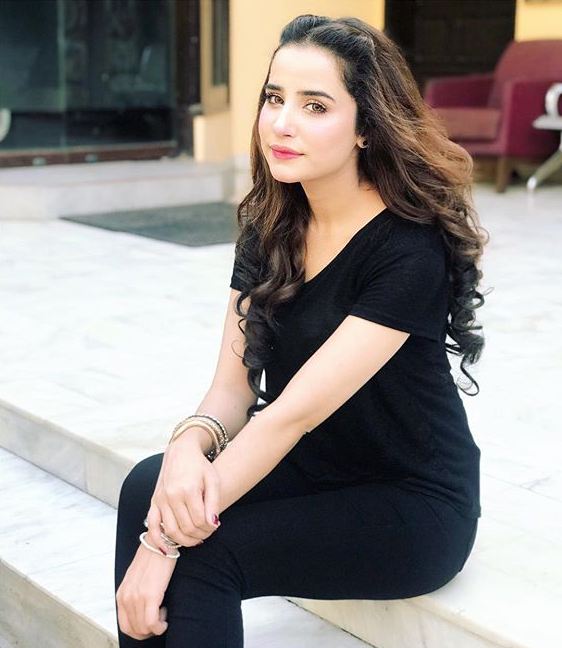 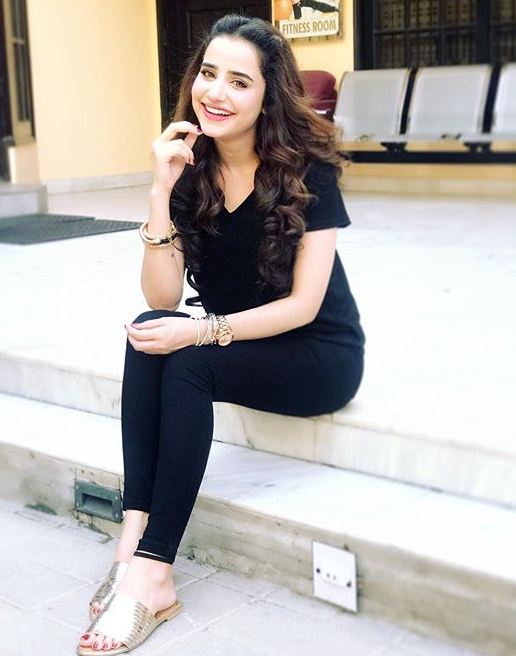 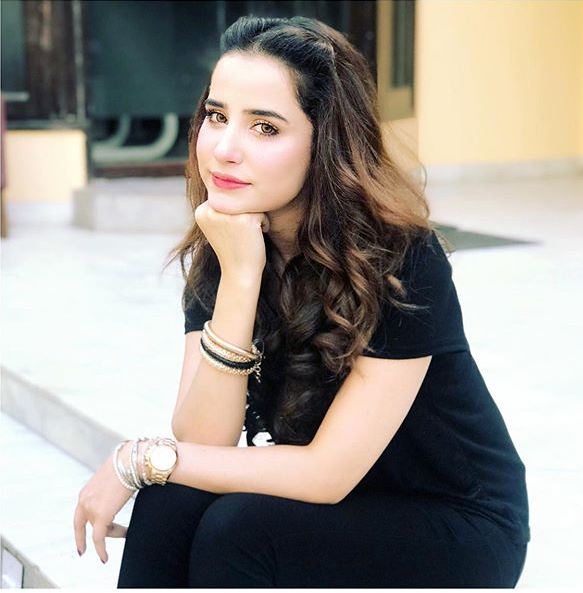 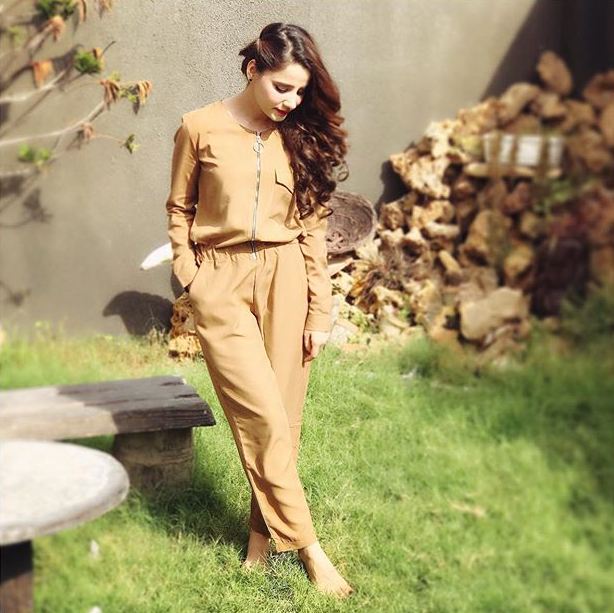 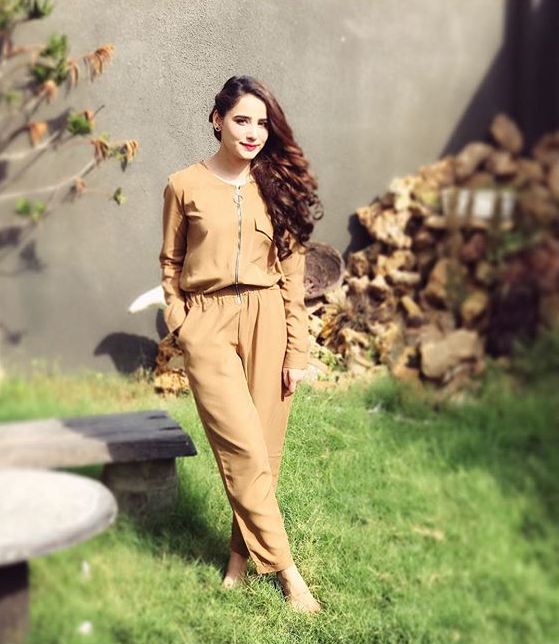 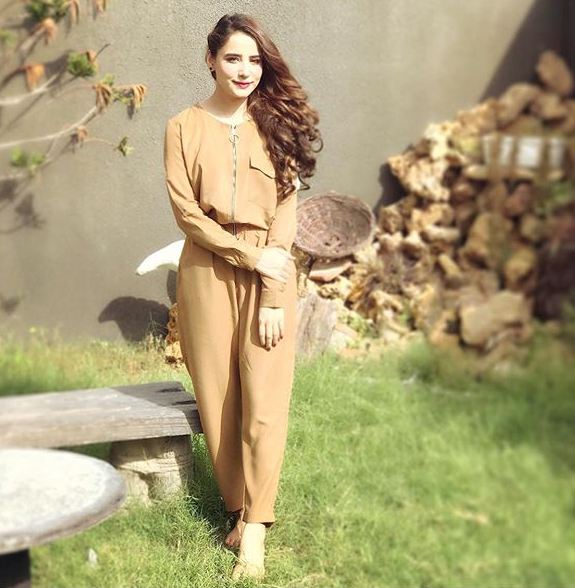 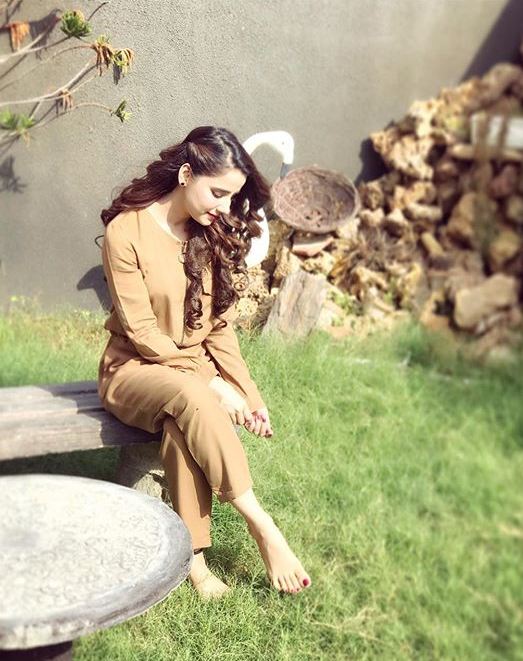 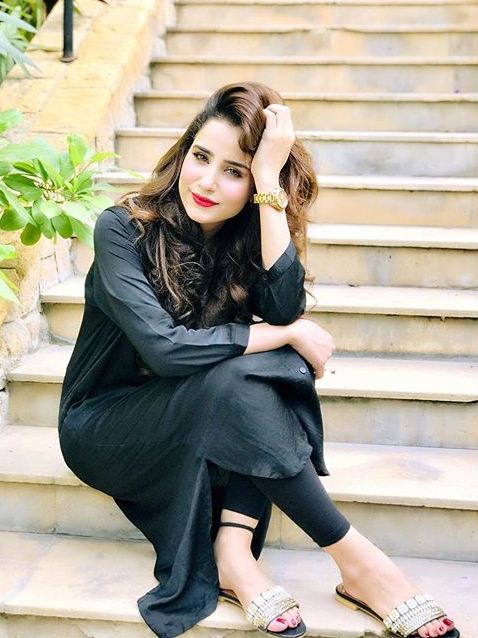 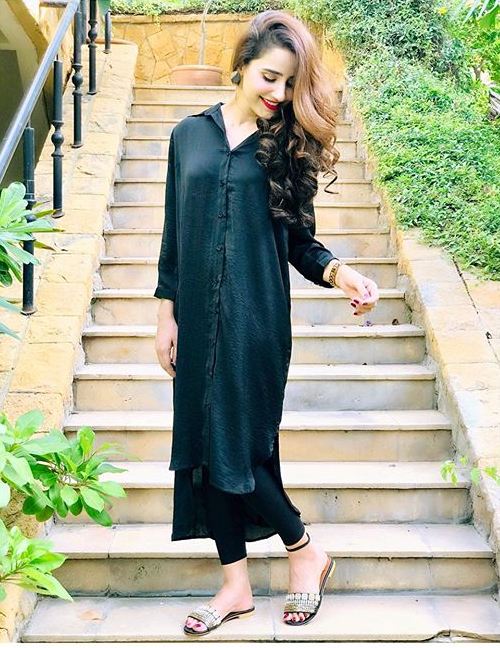 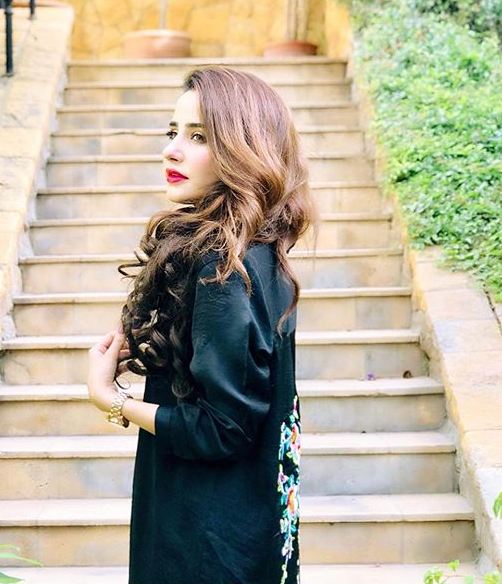 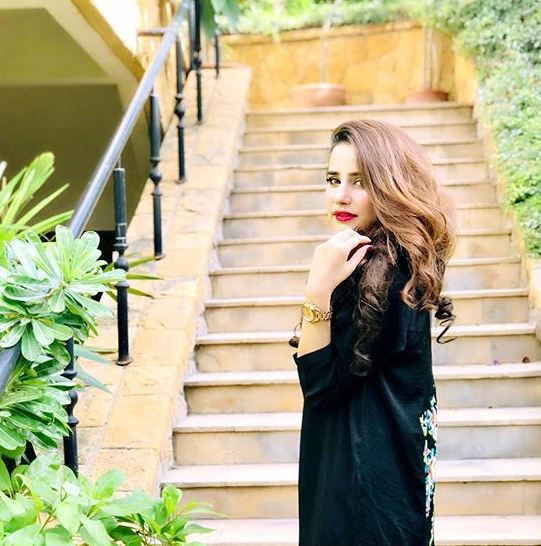