Zubab Rana is an emerging actress of Pakistan Media Industry. Zubab made her acting debut in 2017 and so far she has been featured in 5 dramas. Zubab Rana made her acting debut with HUM TV’s soap drama Naseebo Jali. She was nominated for the best soap actress in HUM Awards for her performance in Naseebo Jali. In 2018 Zubab Rana was seen in drama serial Meray Khudaya as an antagonist. Her role in Meray Khudaya got critical and commercial acclamation. Zubab Rana’s next project was Bandish that was a horror series based on black magic and showed how people destroys life of other people to take their revenge using black magic. Another project Zubab Rana has worked in was Rishty Bikaty Hain this drama was based on the social issue of dowry and showed how greed destroyed life of people. Zubab Rana then starred in another super natural series Mehboob Apkay Qadmmon Mein.

Like other celebrities of modern times, Zubab Rana is also taking a active part in bridal shoots. Here we have images from the latest bridal photo shoot of Zubab Rana. Zubab Rana is wearing beautiful bridal dress from Asian brides by Haroon. Zubab’s makeup is done by Somi Naqvi. Zubab is wearing jewelry by Rabia  Mustafa. Let’s have a look at these alluring photographs of Zuba Rana: 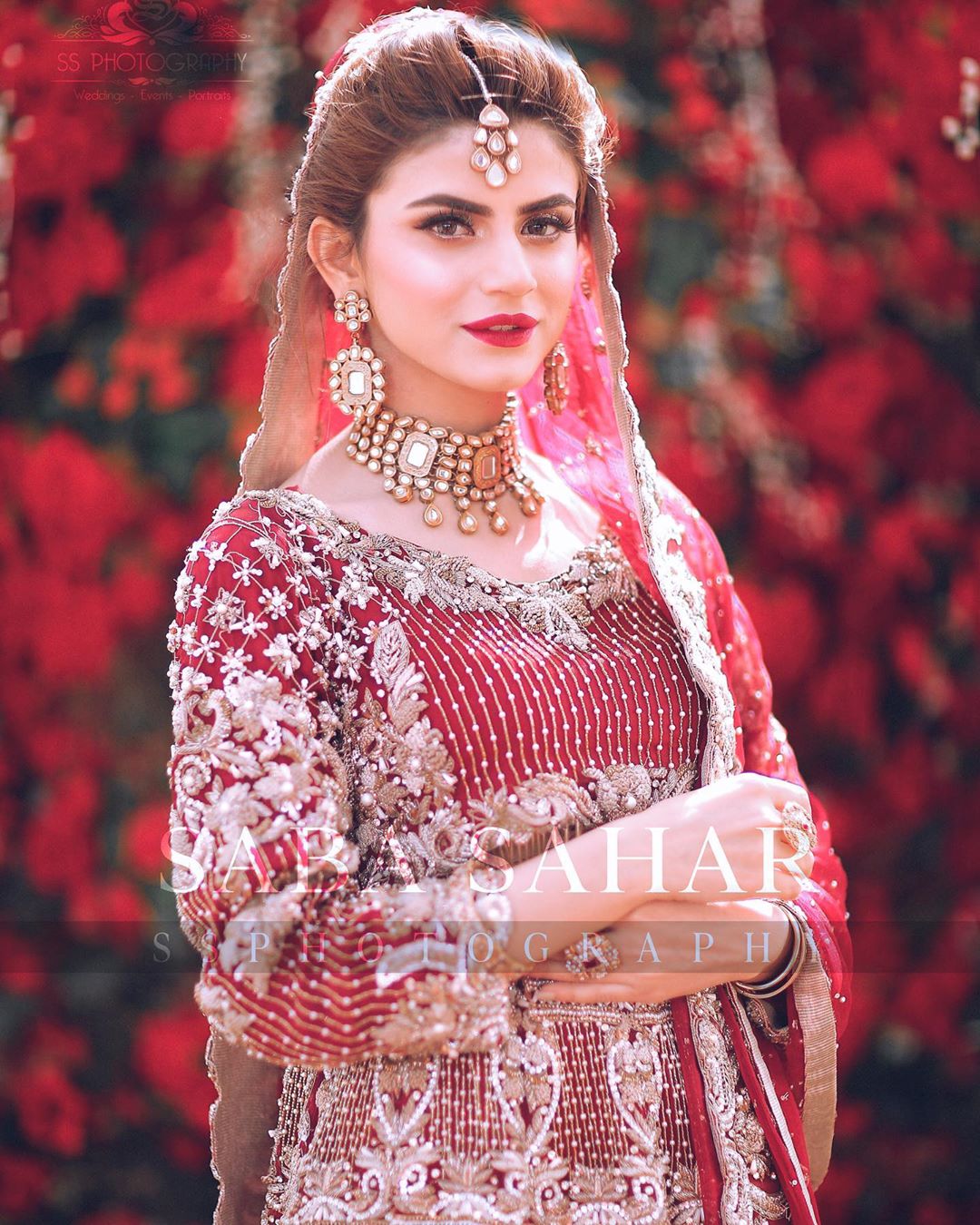 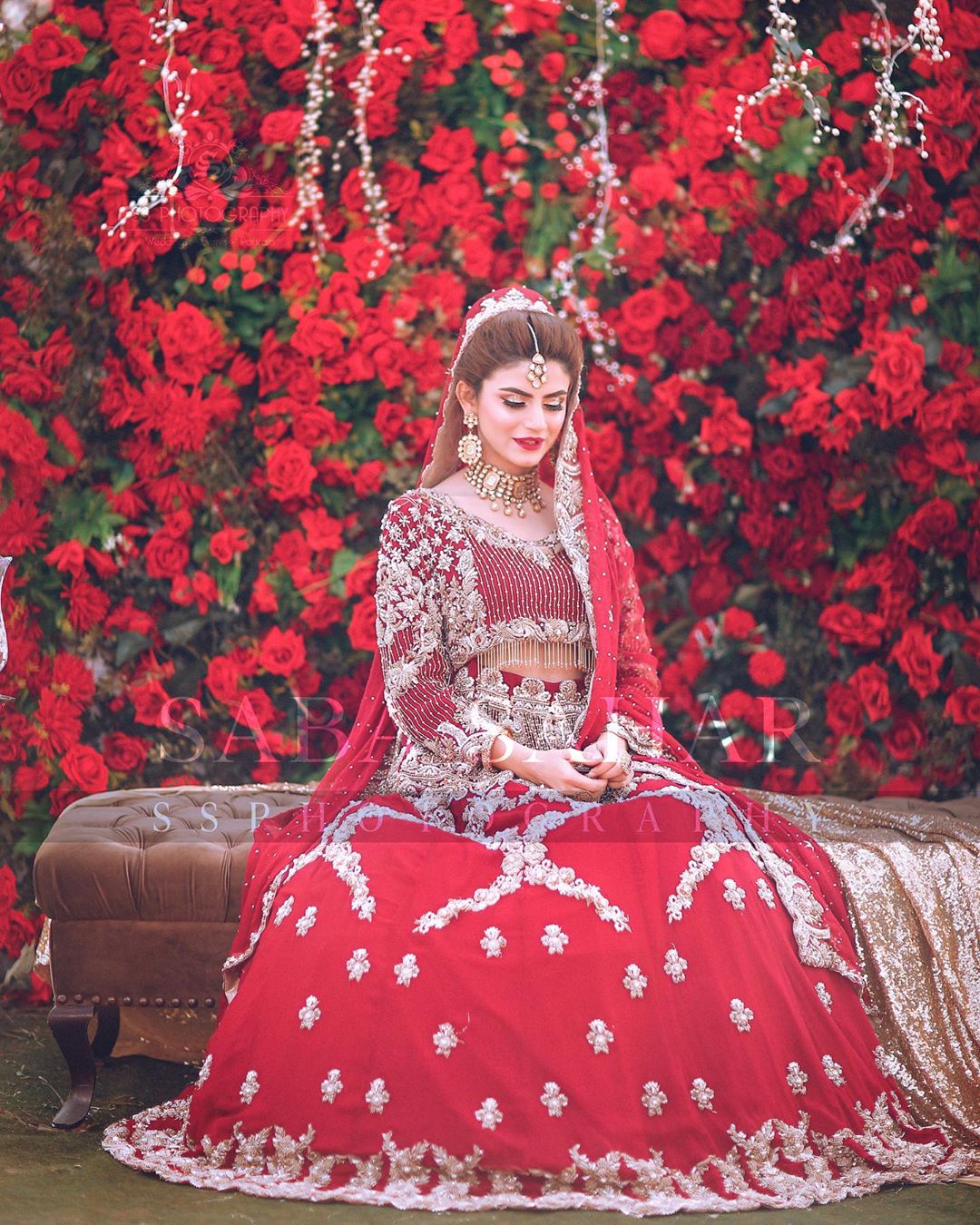 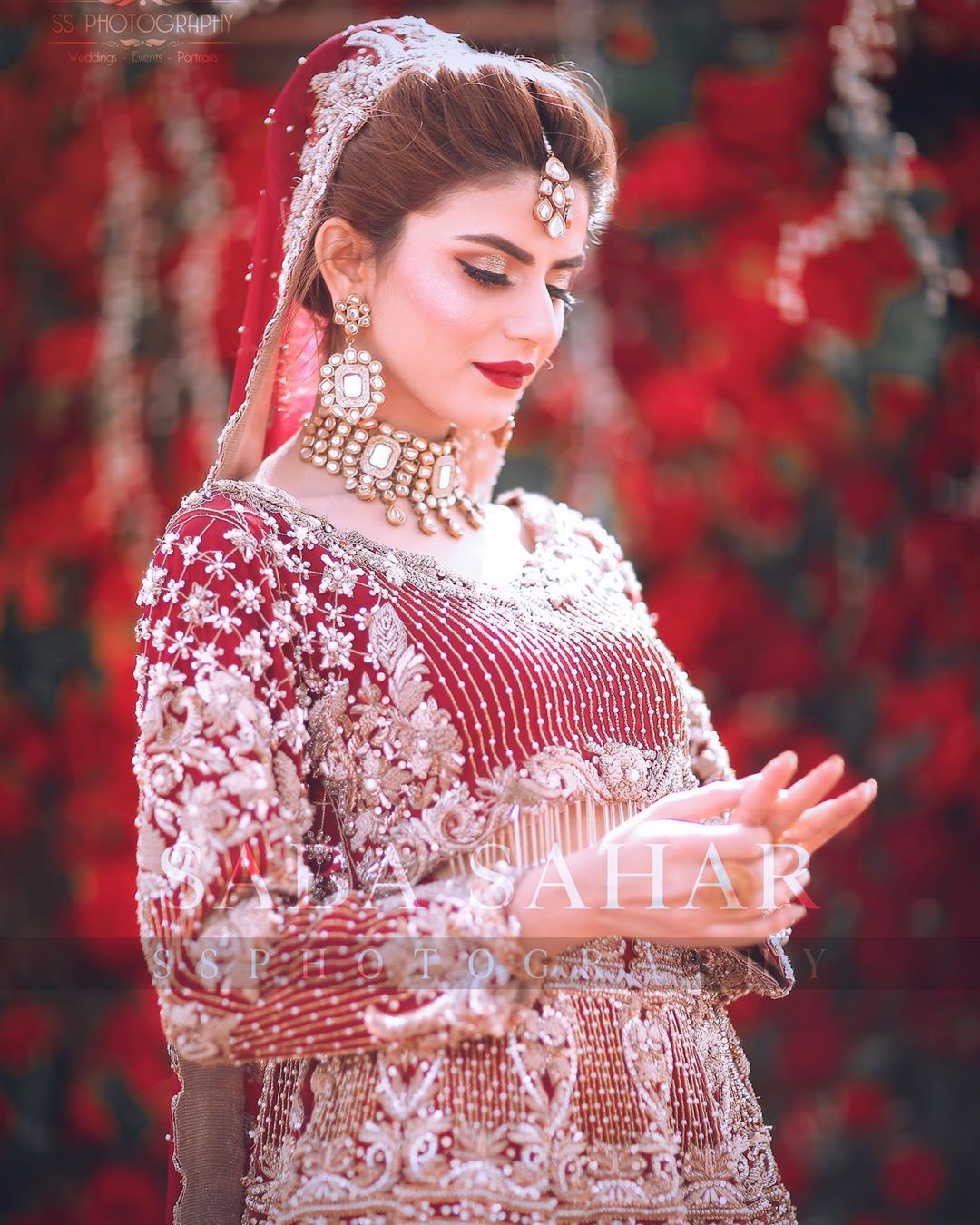 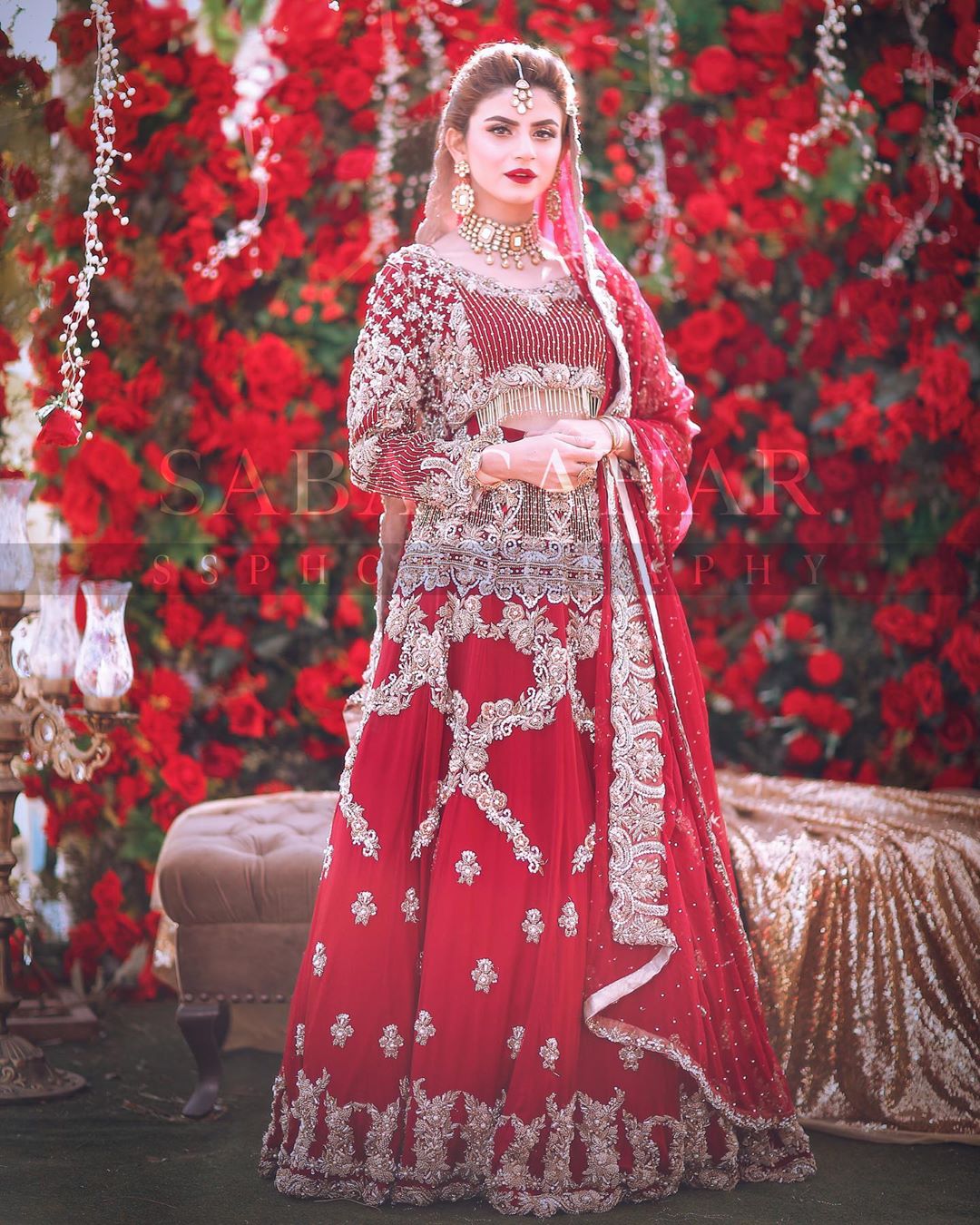 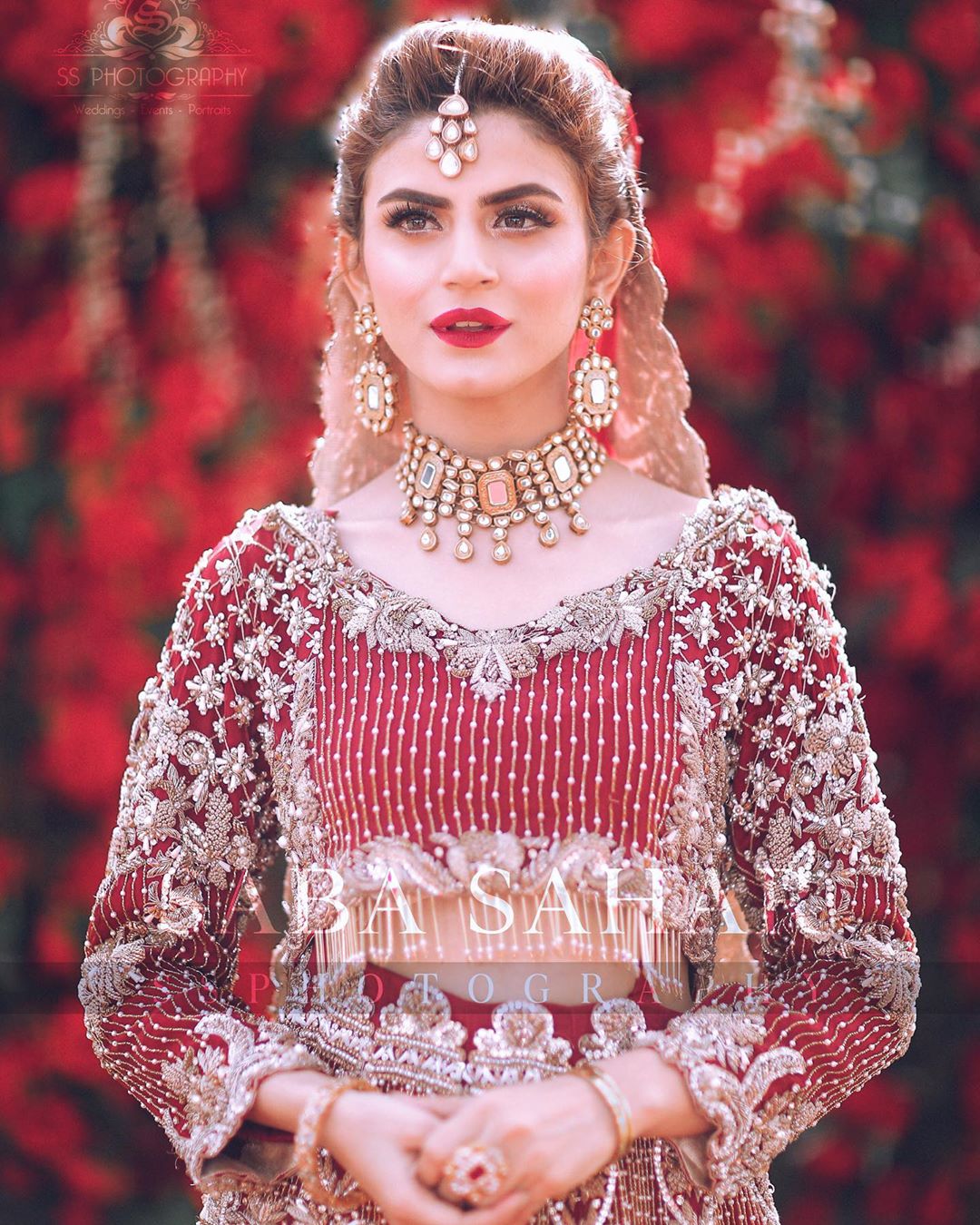 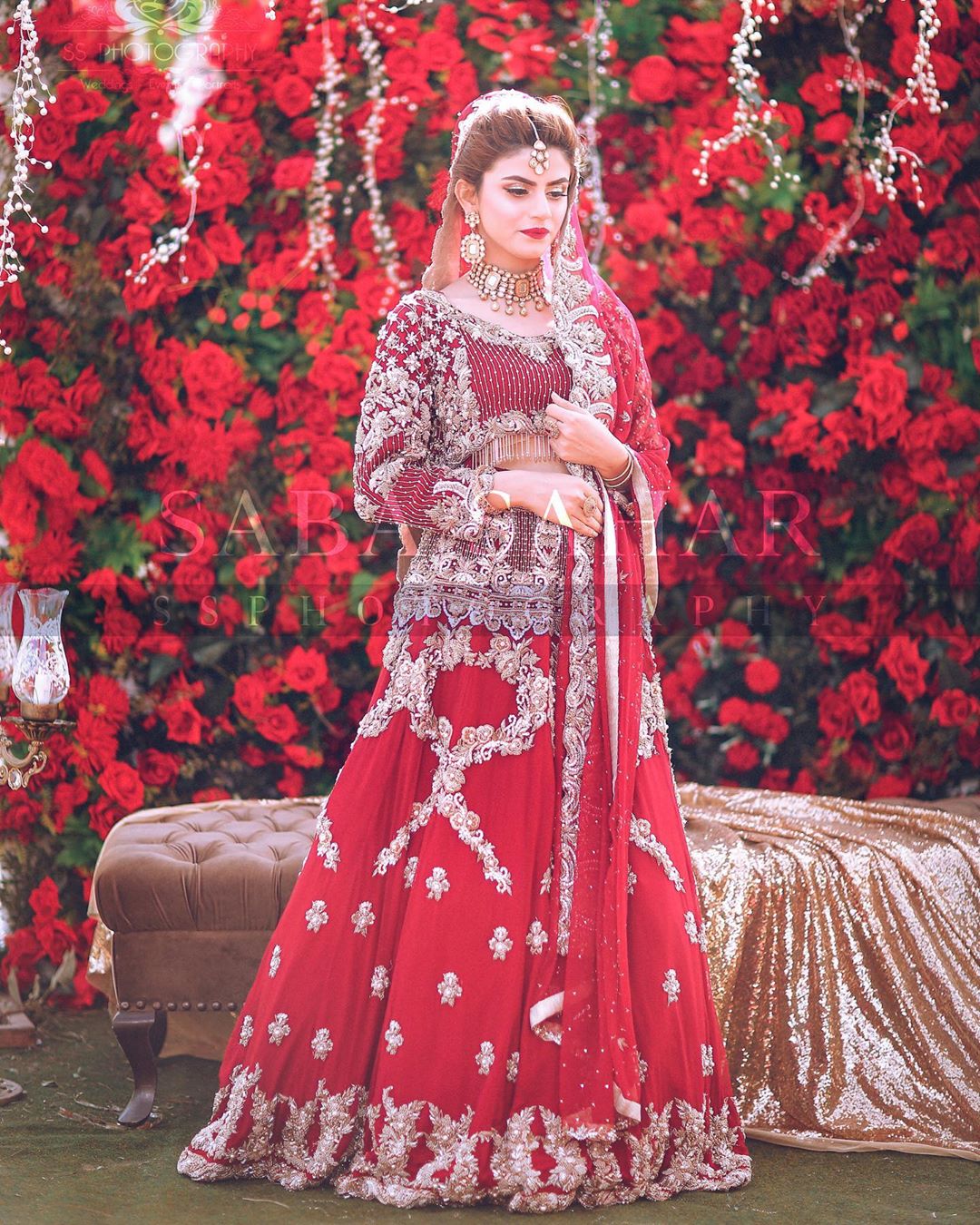 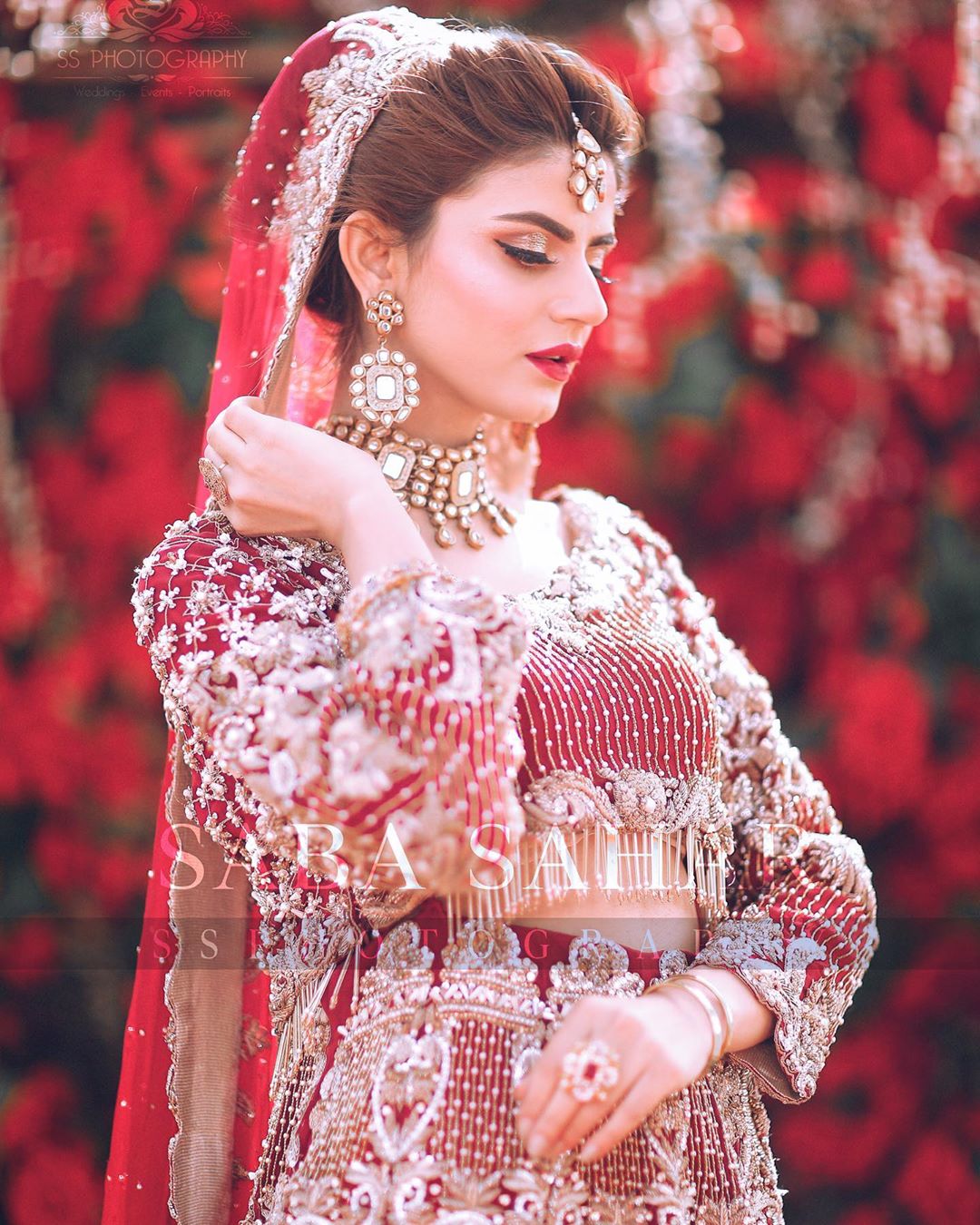