Kiran Haq is a versatile actress and she has played roles of all categories. She has played impotent characters as well as she is also seen playing negative characters. Kiran Haq is currently starring in GEO TV’s drama Dar Khuda Sy and Ramz-e-Ishq that just ended. Kiran Haq’s new drama alongside Agha Ali is about to hit our TV screens. Kiran Haq is a talented actress one of the most prominent character played by Kiran Haq was of Nadia in Dar Si Jati Hai Sila it was such a picante character that will remain in the memories of viewers for a long time. Kiran Haq made her acting debut in 2011. Till 2020 Kiran Haq has worked in almost 30 dramas and all her characters are either leading and if she isn’t playing leading character yet her roles in play are always plenteous. Like all other actress of present time Kiran Haq is also quite active on social media and she have thousands of followers on Instagram. Recently Kiran Haq took Instagram to share pictures from her latest bridal photo shoot. Kiran Haq is wearing this beautiful bridal dress from Aisha Imran. Her makeup is beautifully done by Munazza Rizwan. Let’s have a look at these photographs: 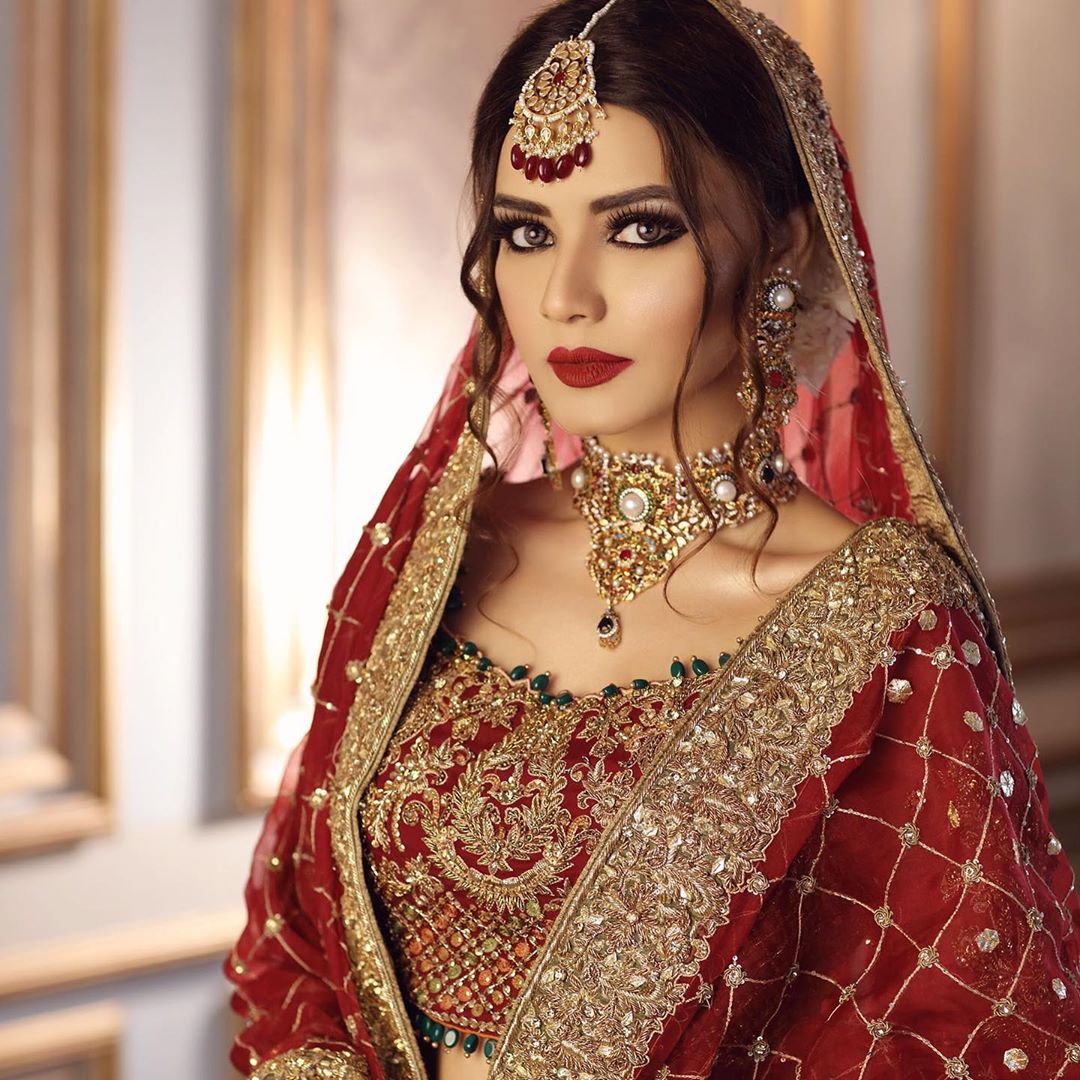 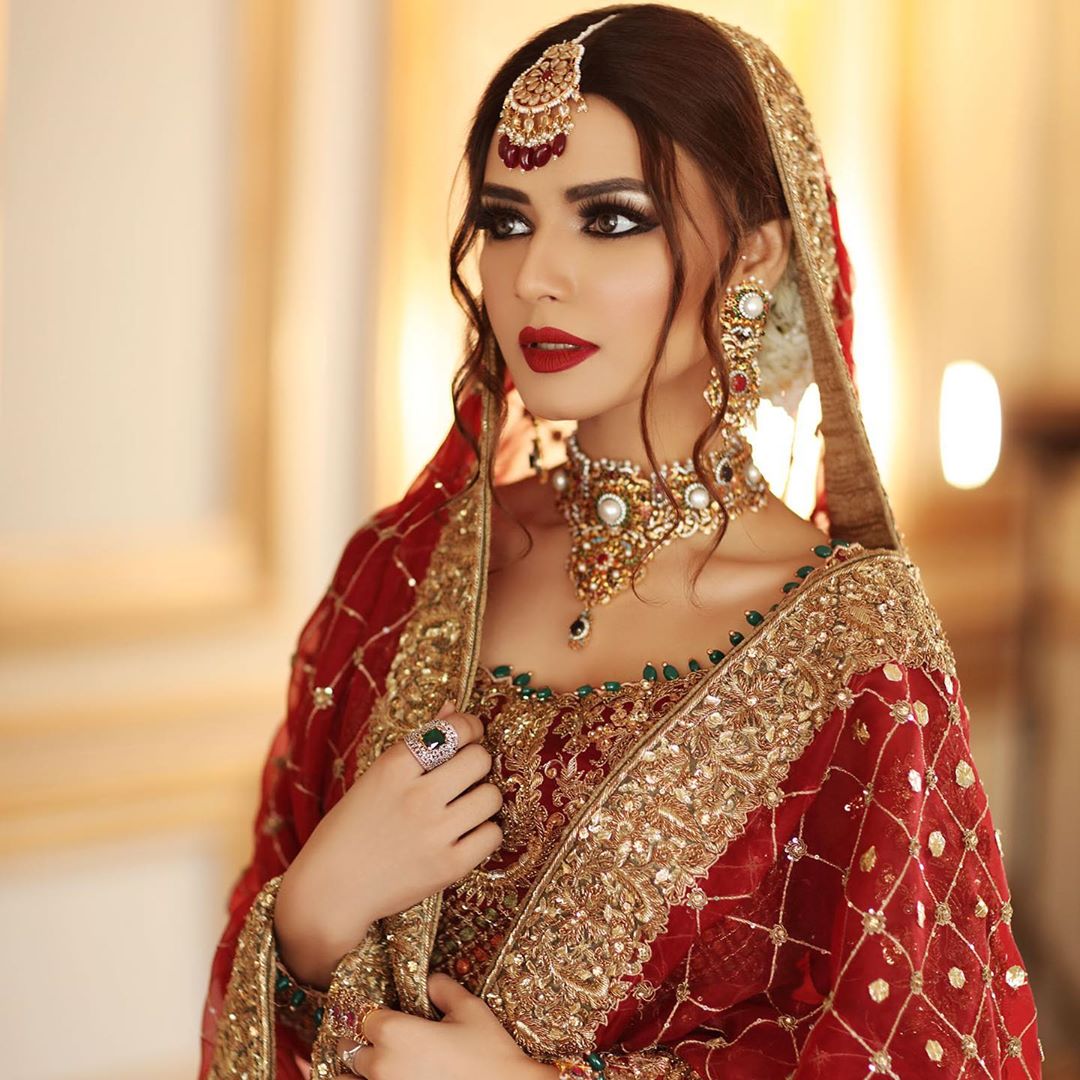 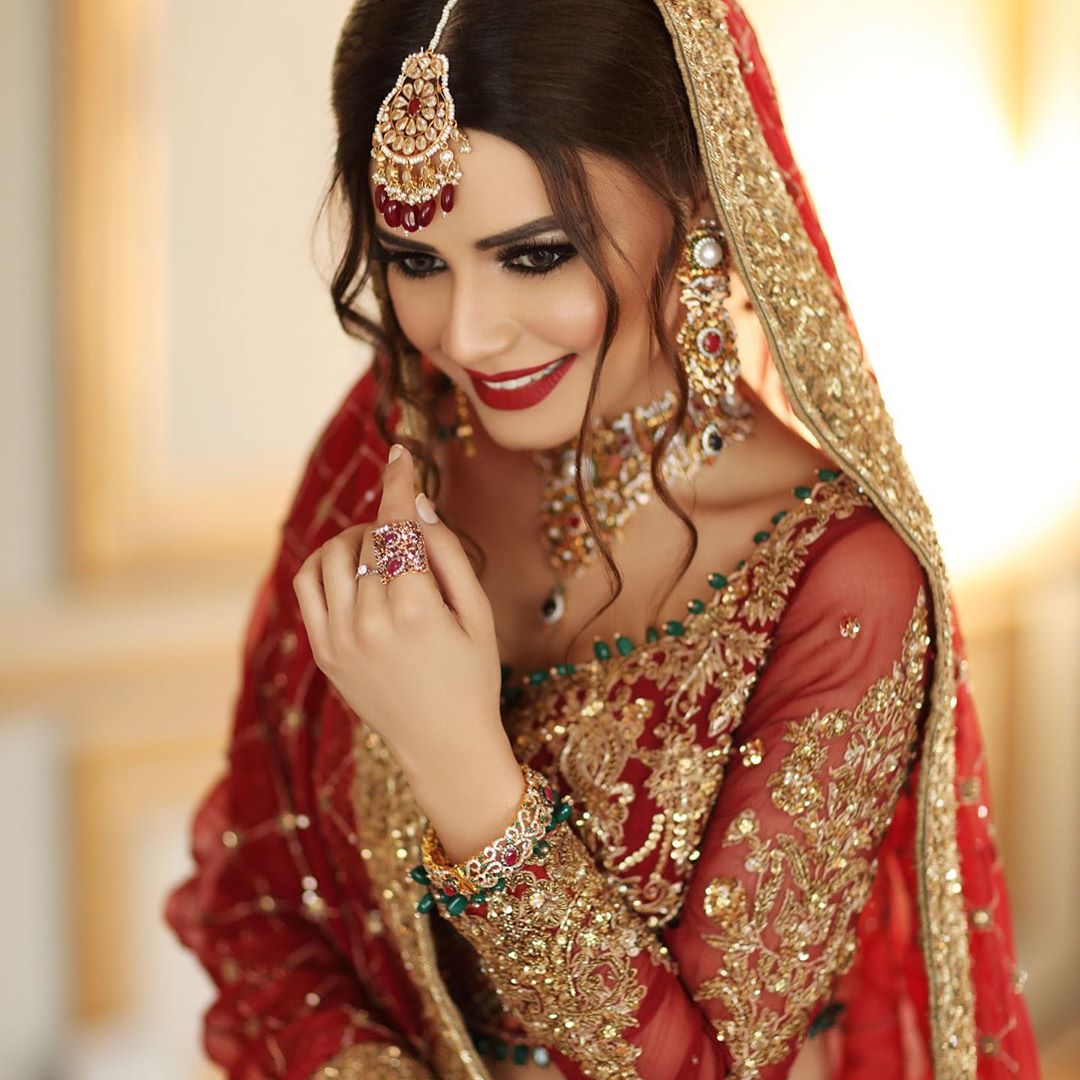 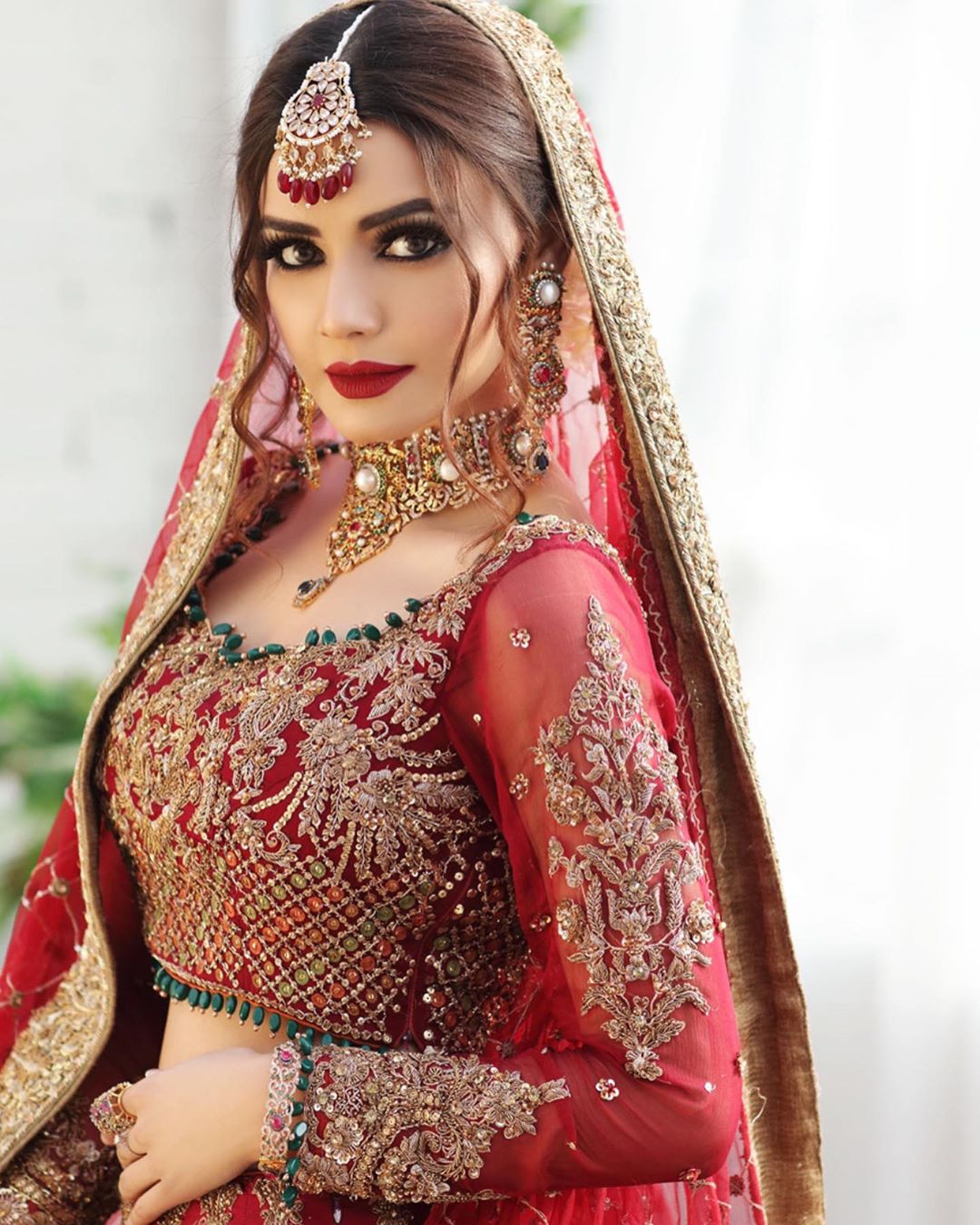 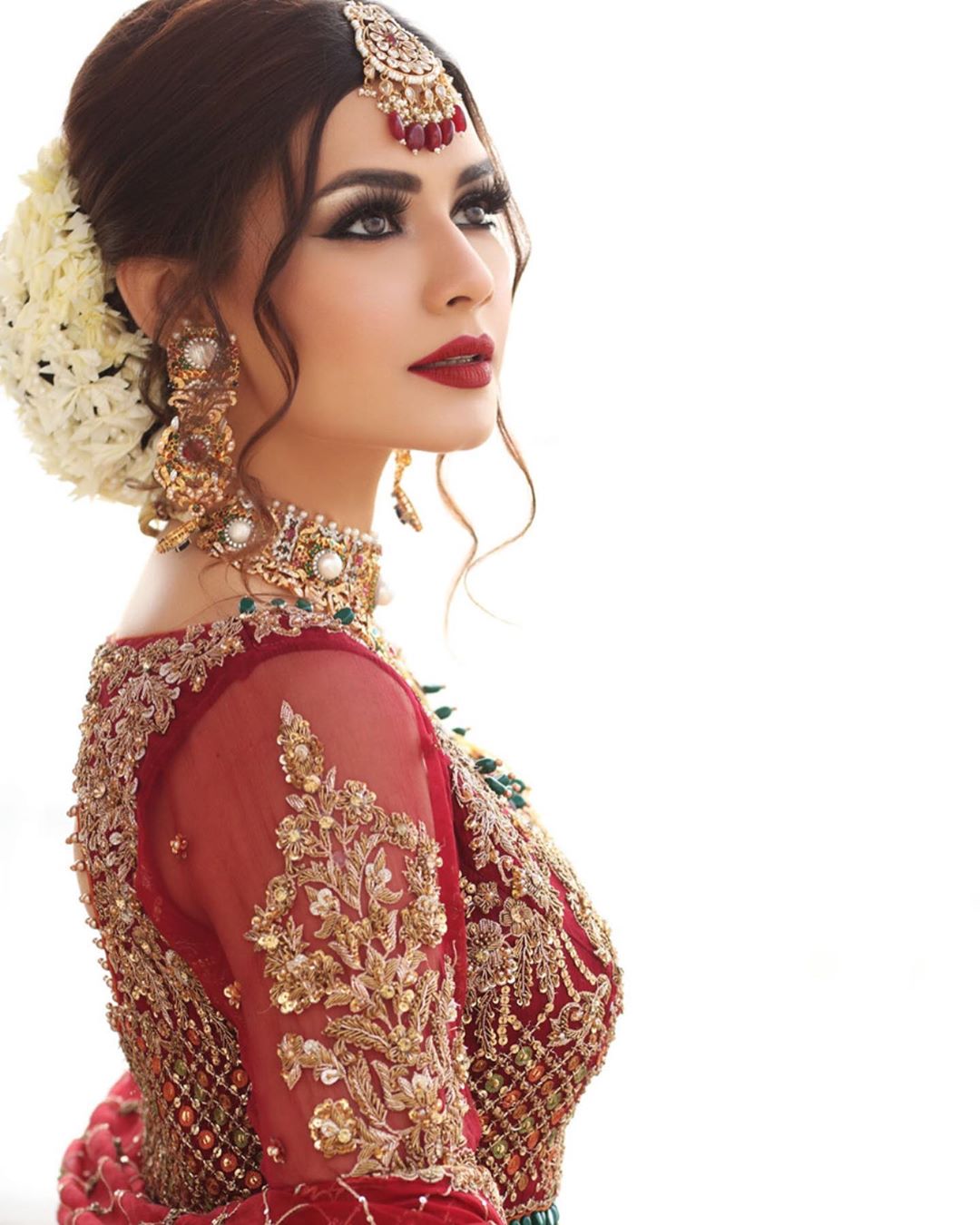 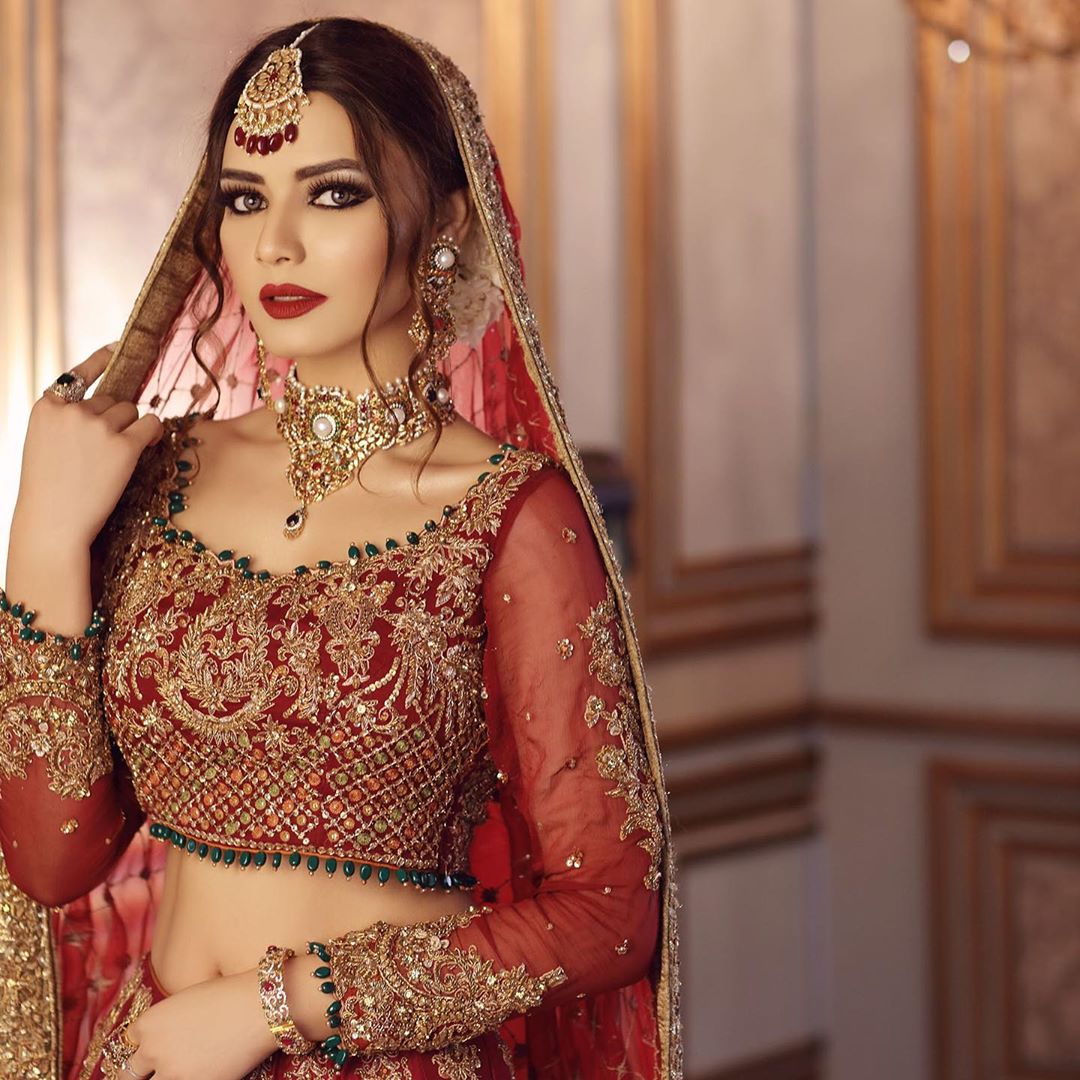 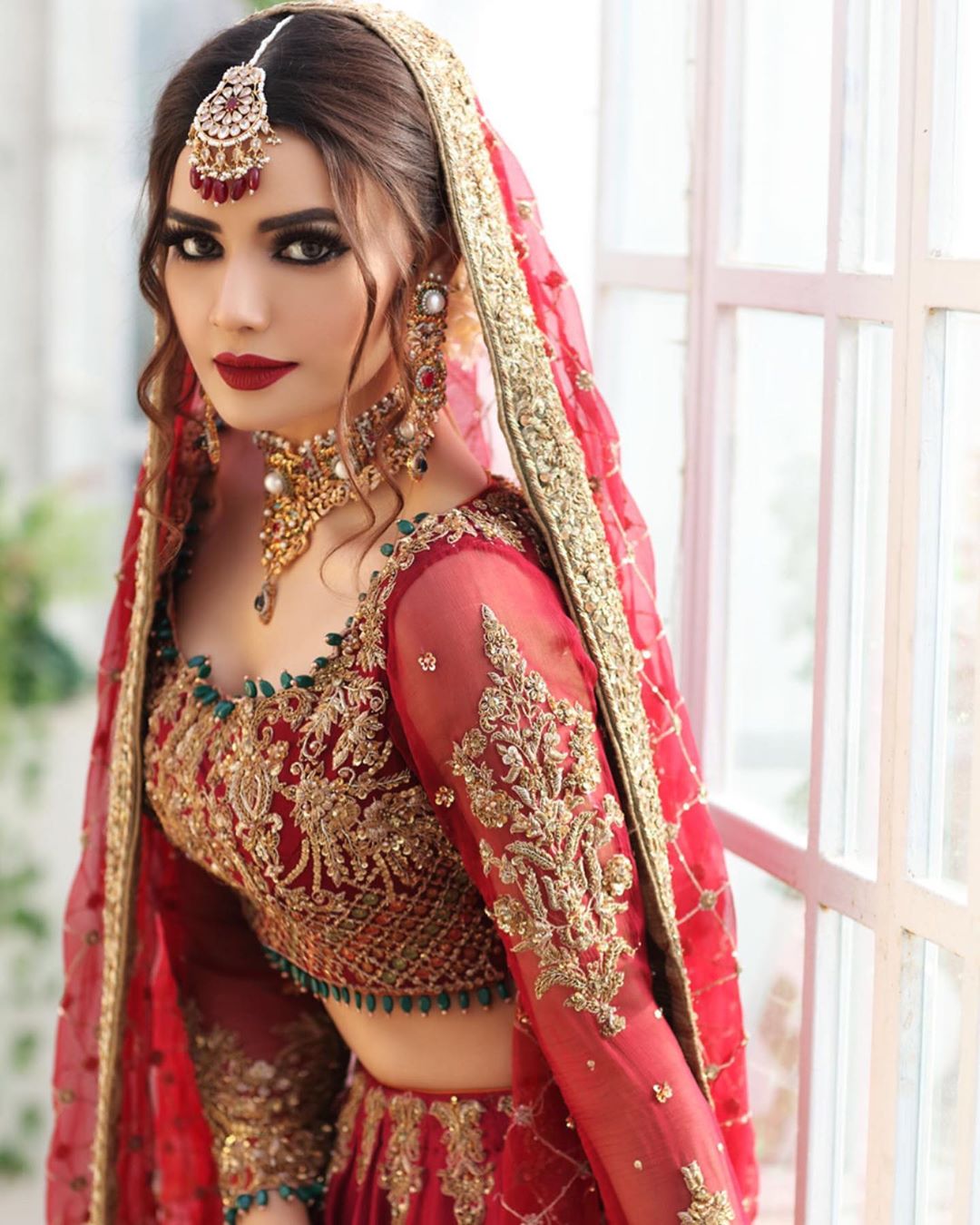 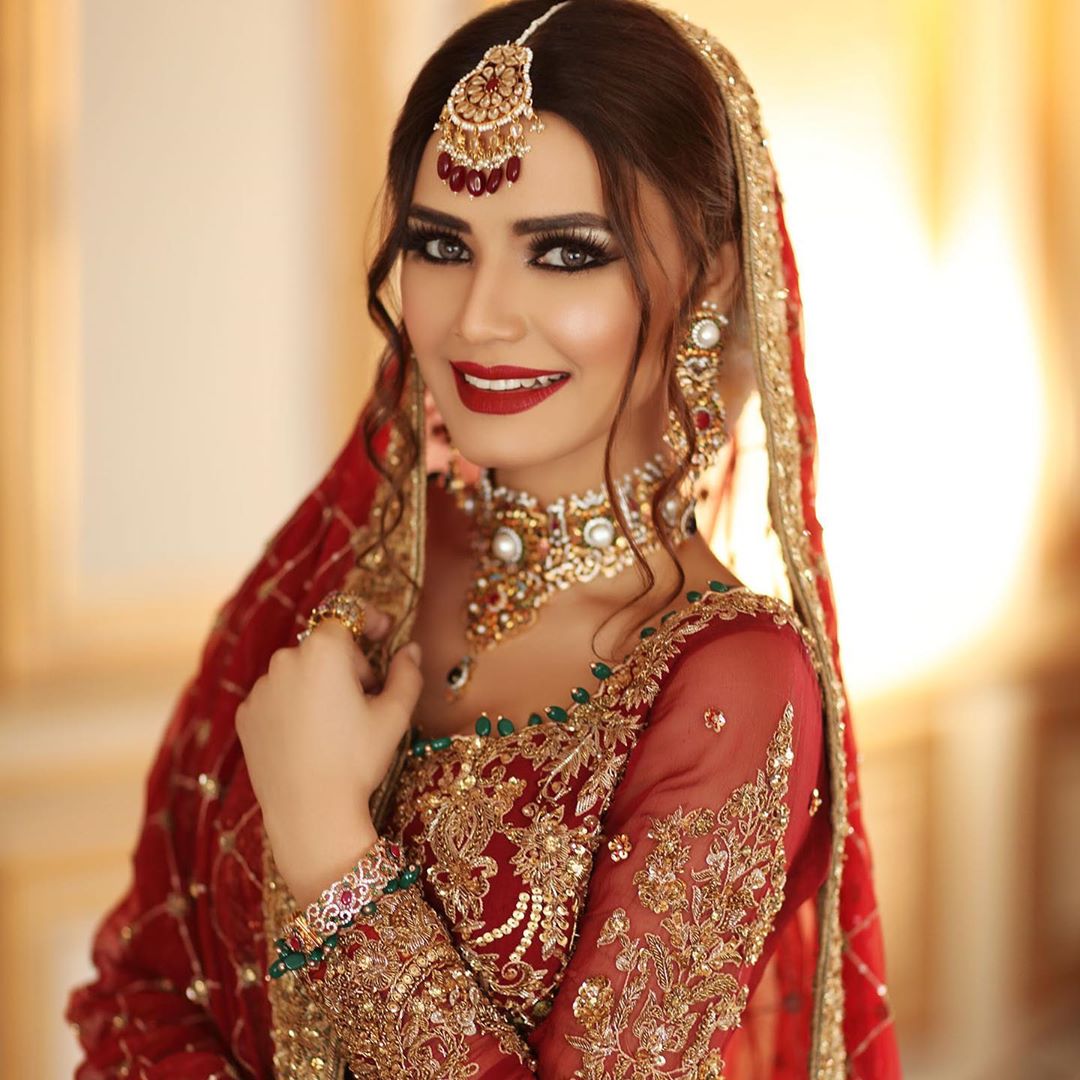 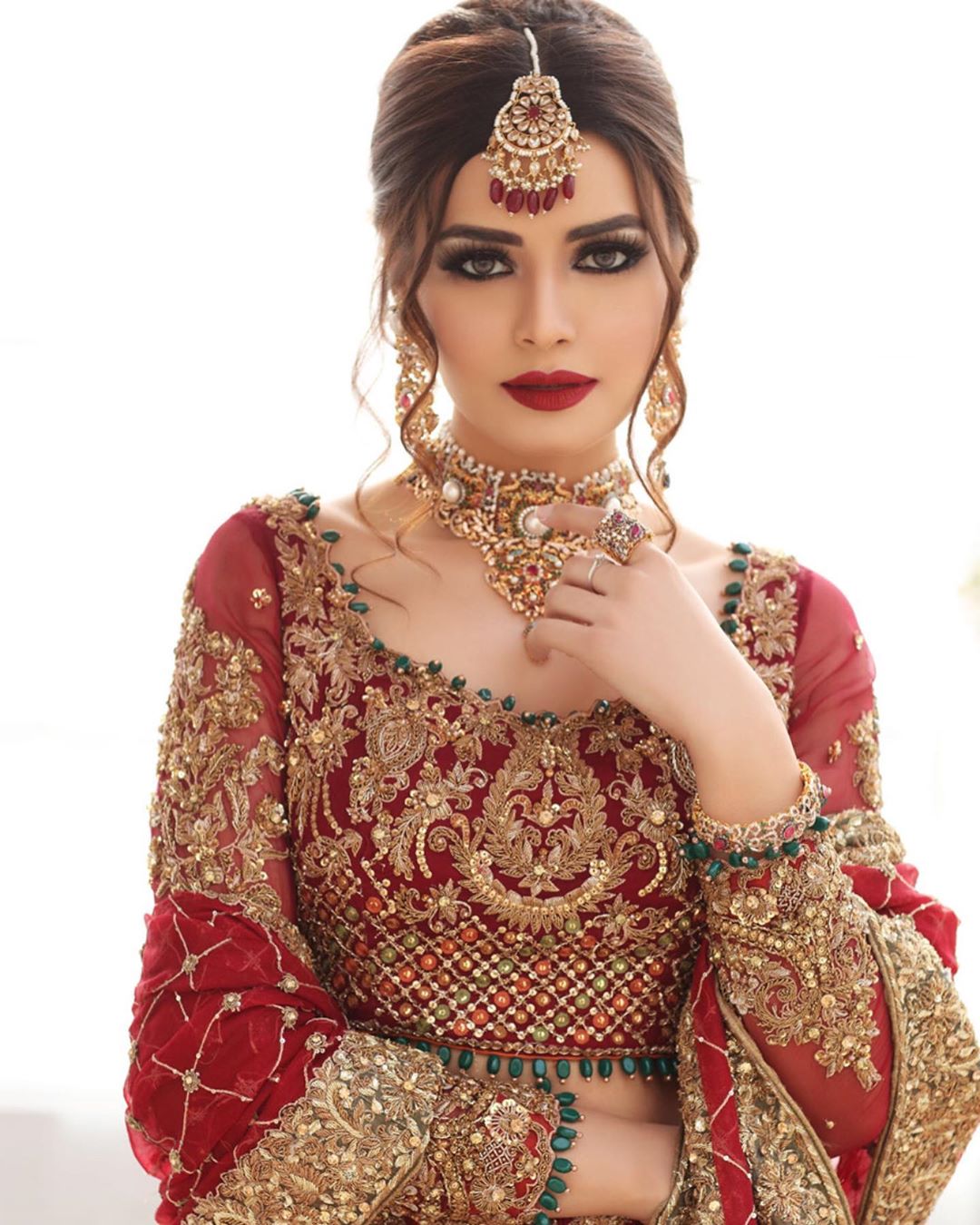