Beautiful Clicks from the Birthday Bash of Actress Hira Mani

Beautiful Clicks from the Birthday Bash of Actress Hira Mani.

Hira Mani celebrated her birthday with family and friends. Here we have clicks from Hira Mani’s birthday Bash. Let’s have a look at these images:

Hira Mani sharing a happy moment with Anoushay Abbasi and Sana Askari on her birthday. 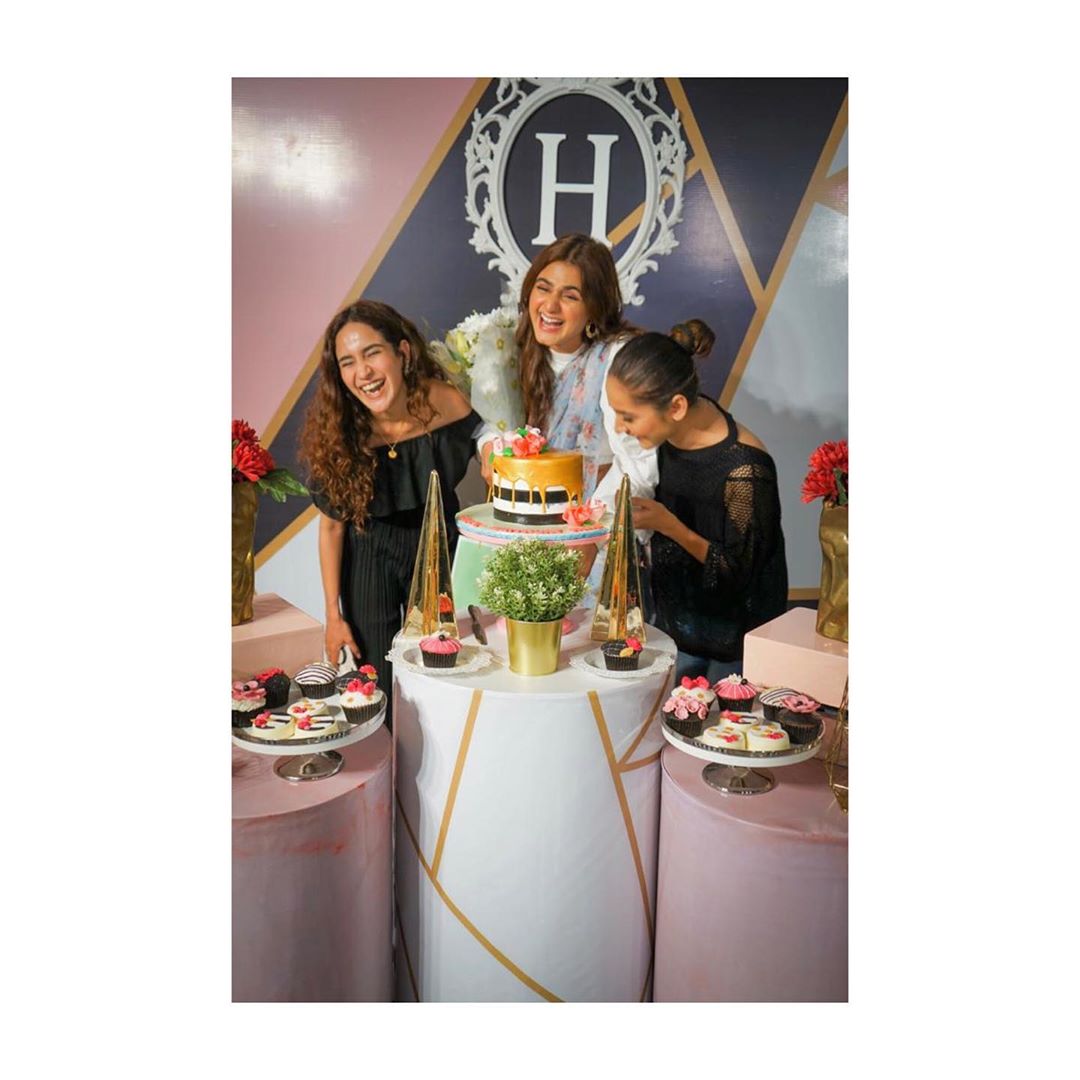 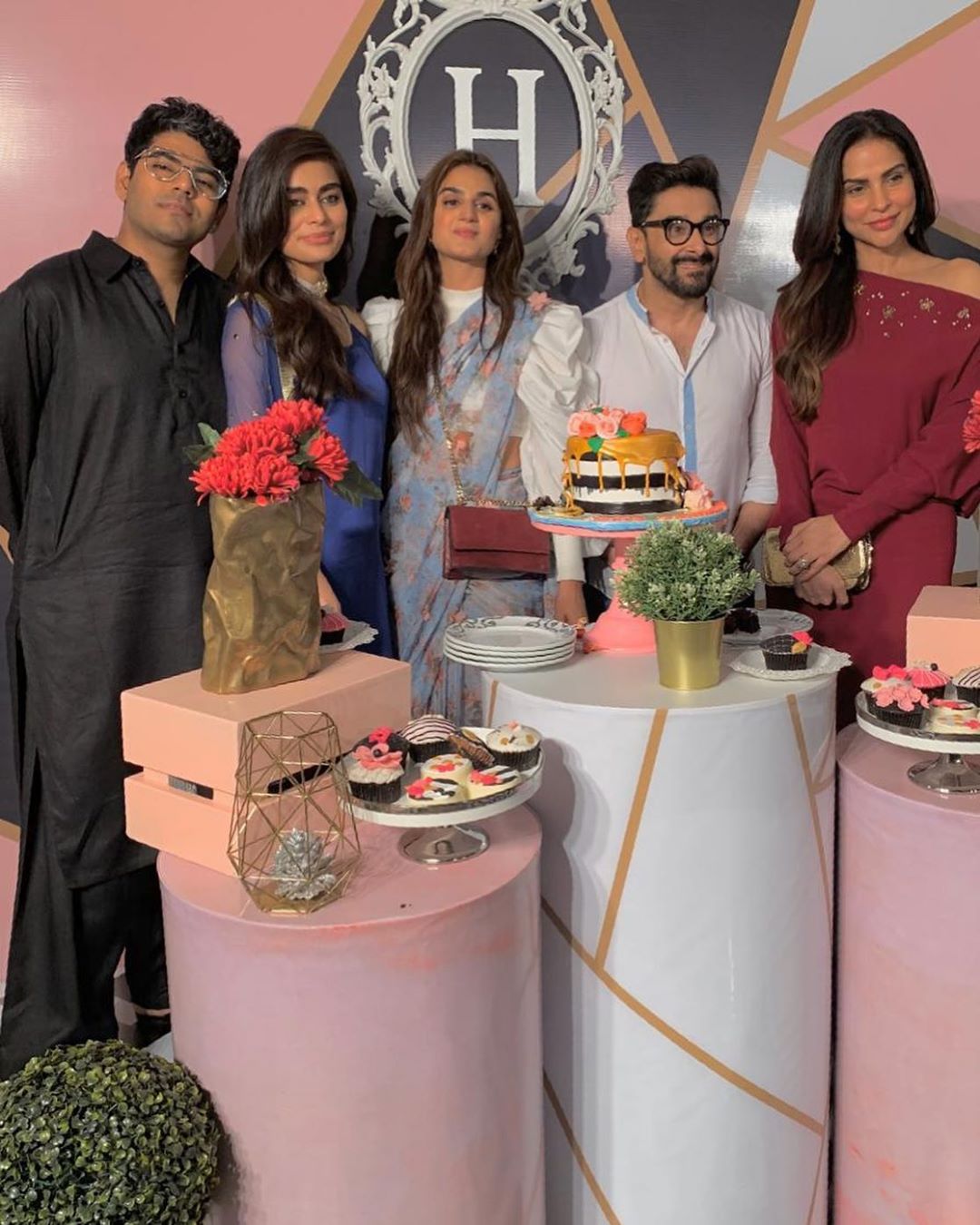 A candid picture of Junaid Khan and Hira Mani while discussing something. 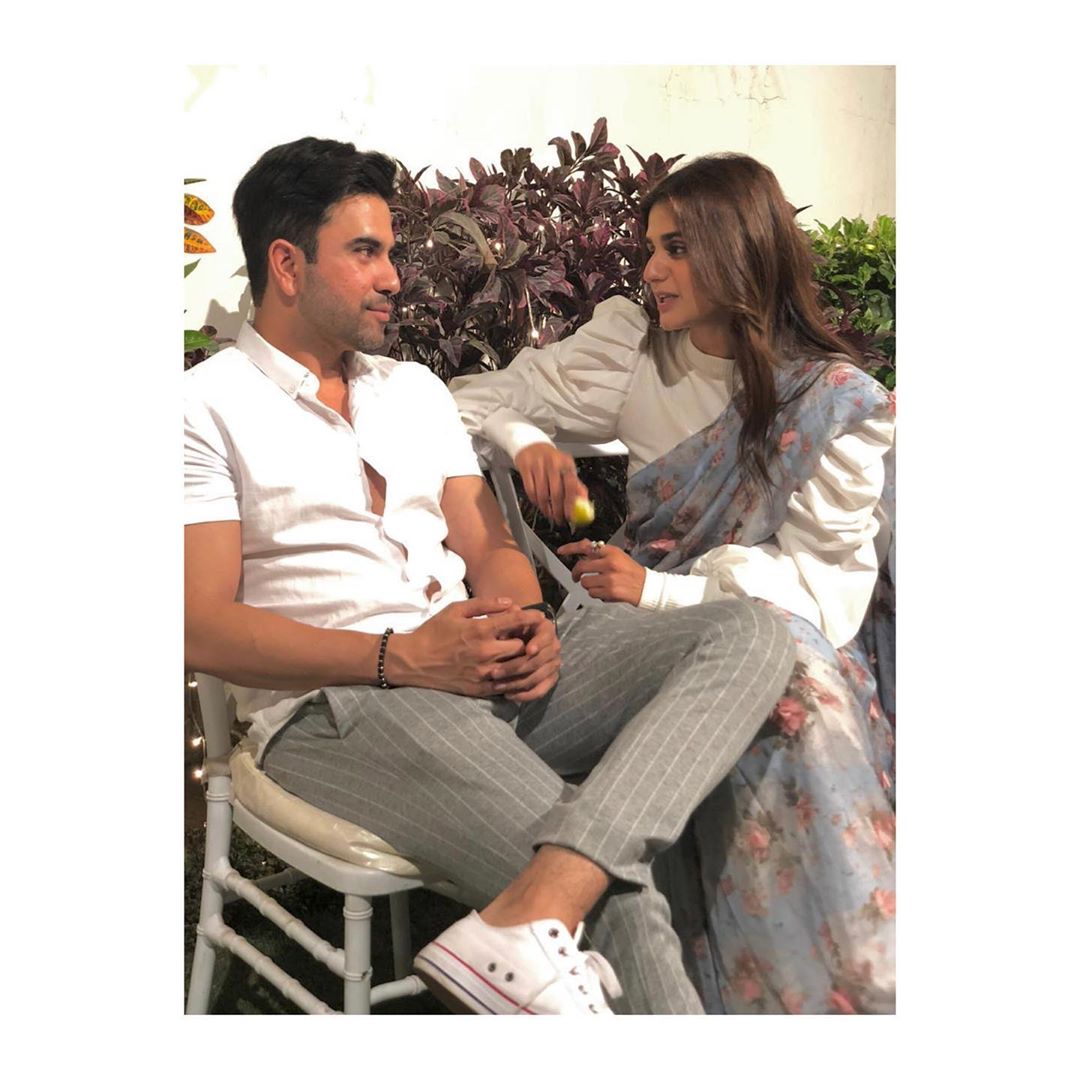 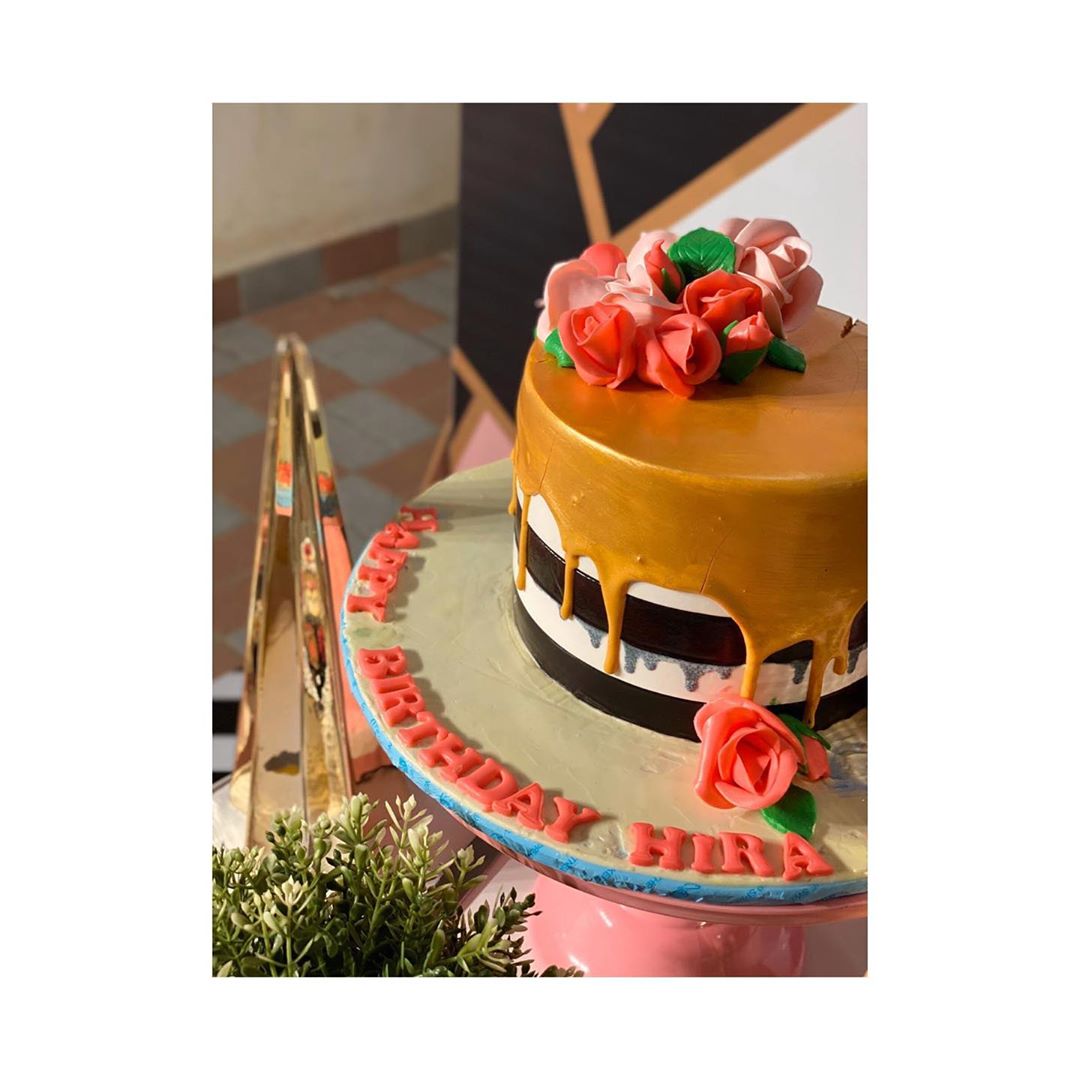 An adorable click of Hira Mani with her son Muzammil. 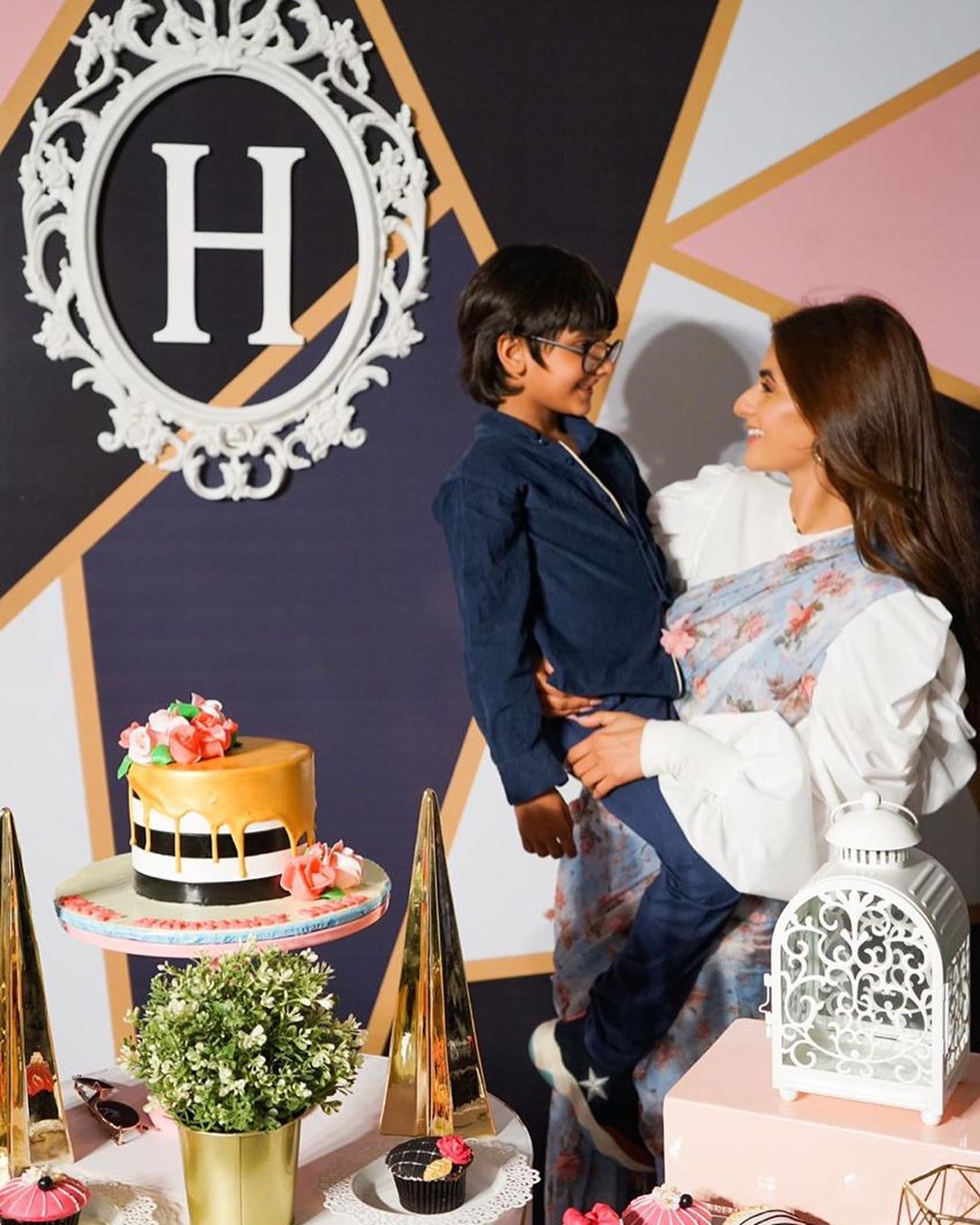 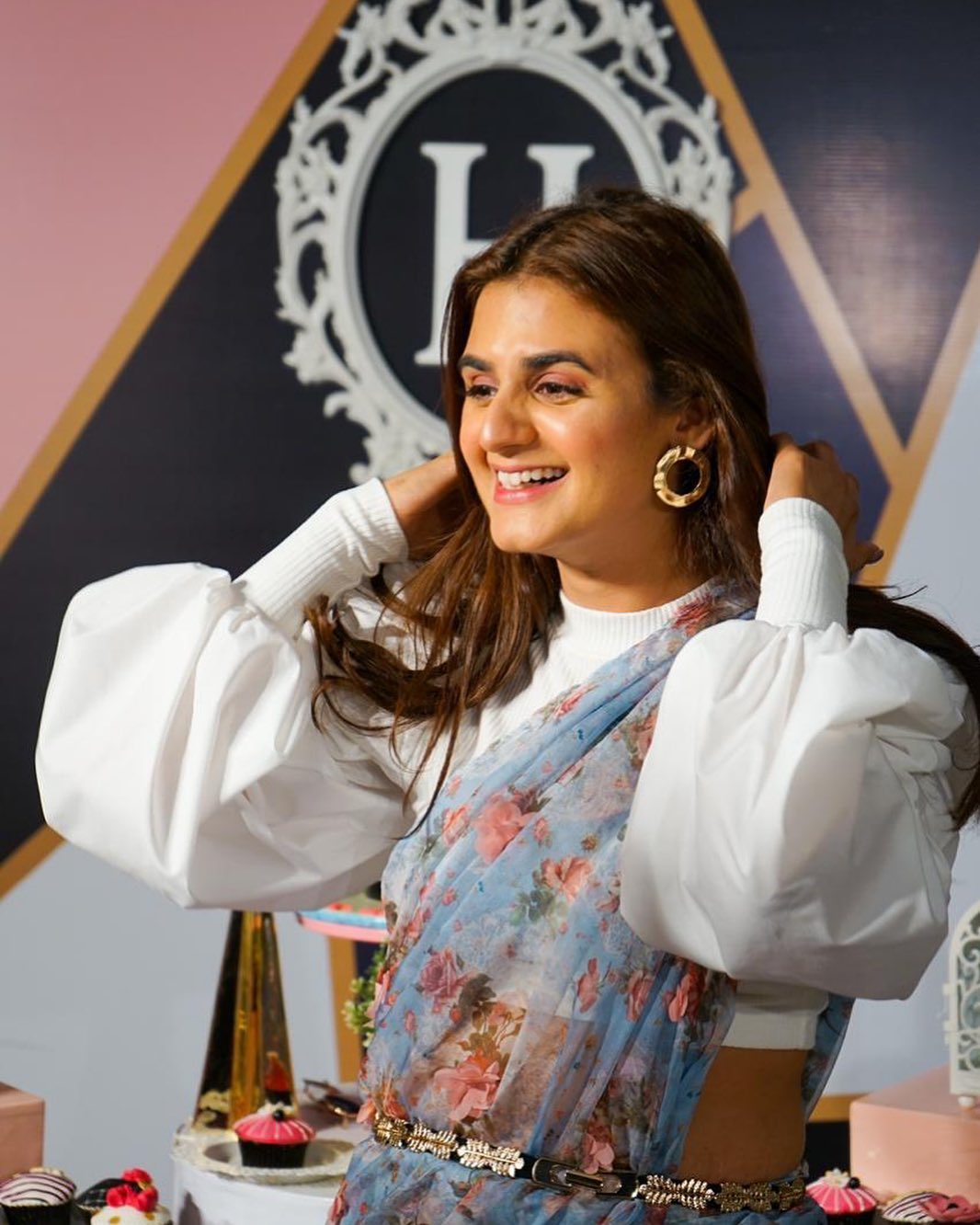 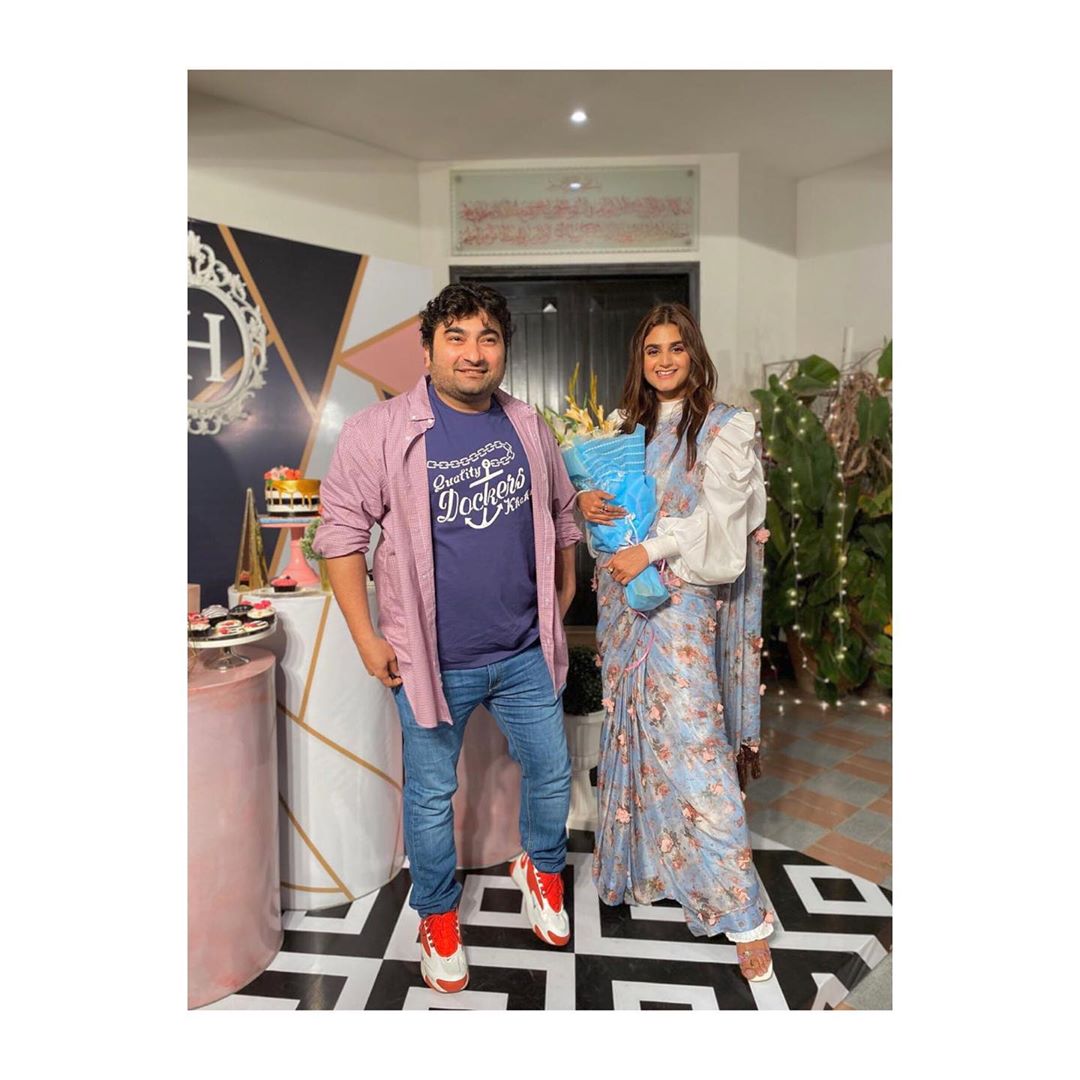 Cuties Muzammil and Ibrahim pictured together from their mother’s birthday bash. 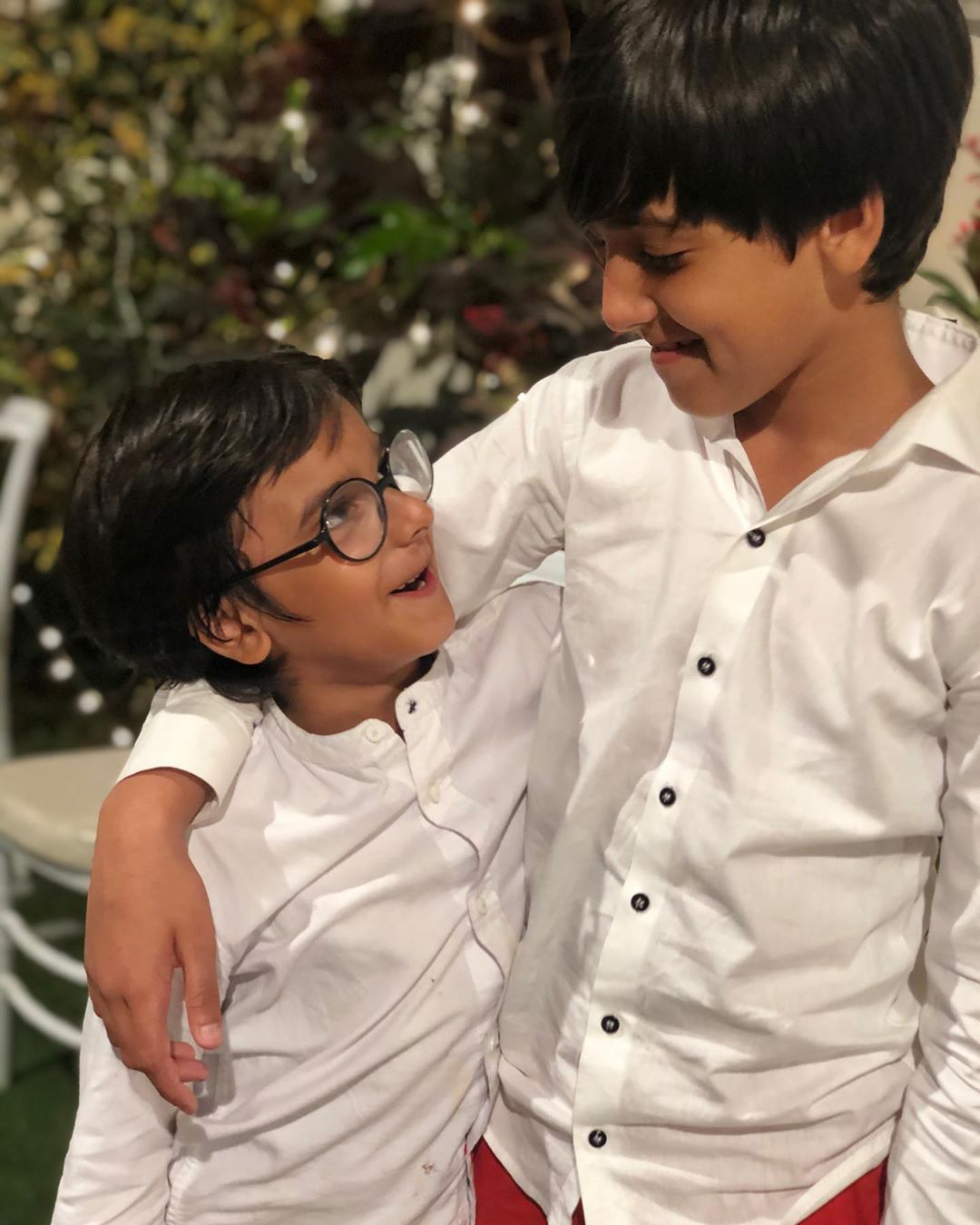 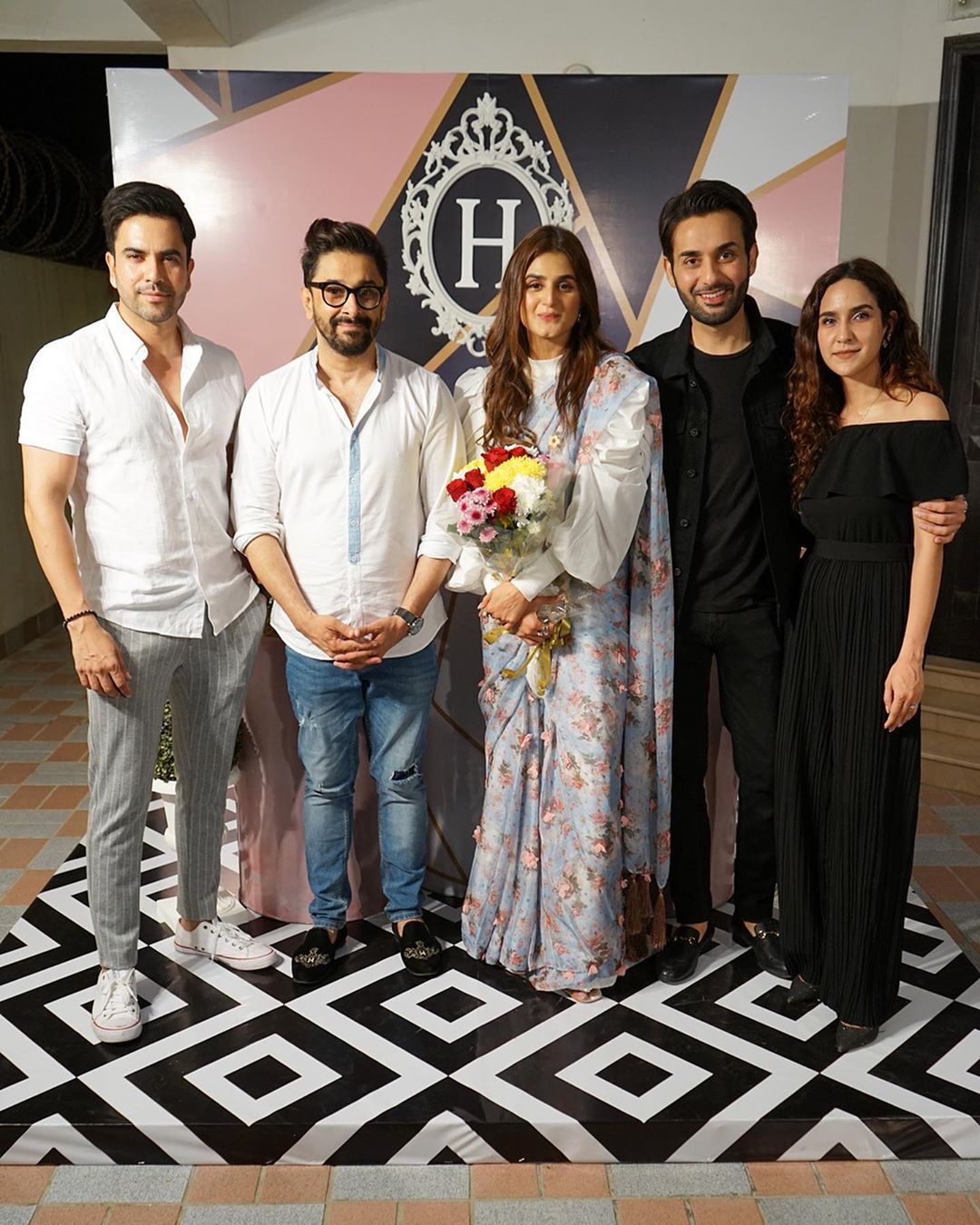 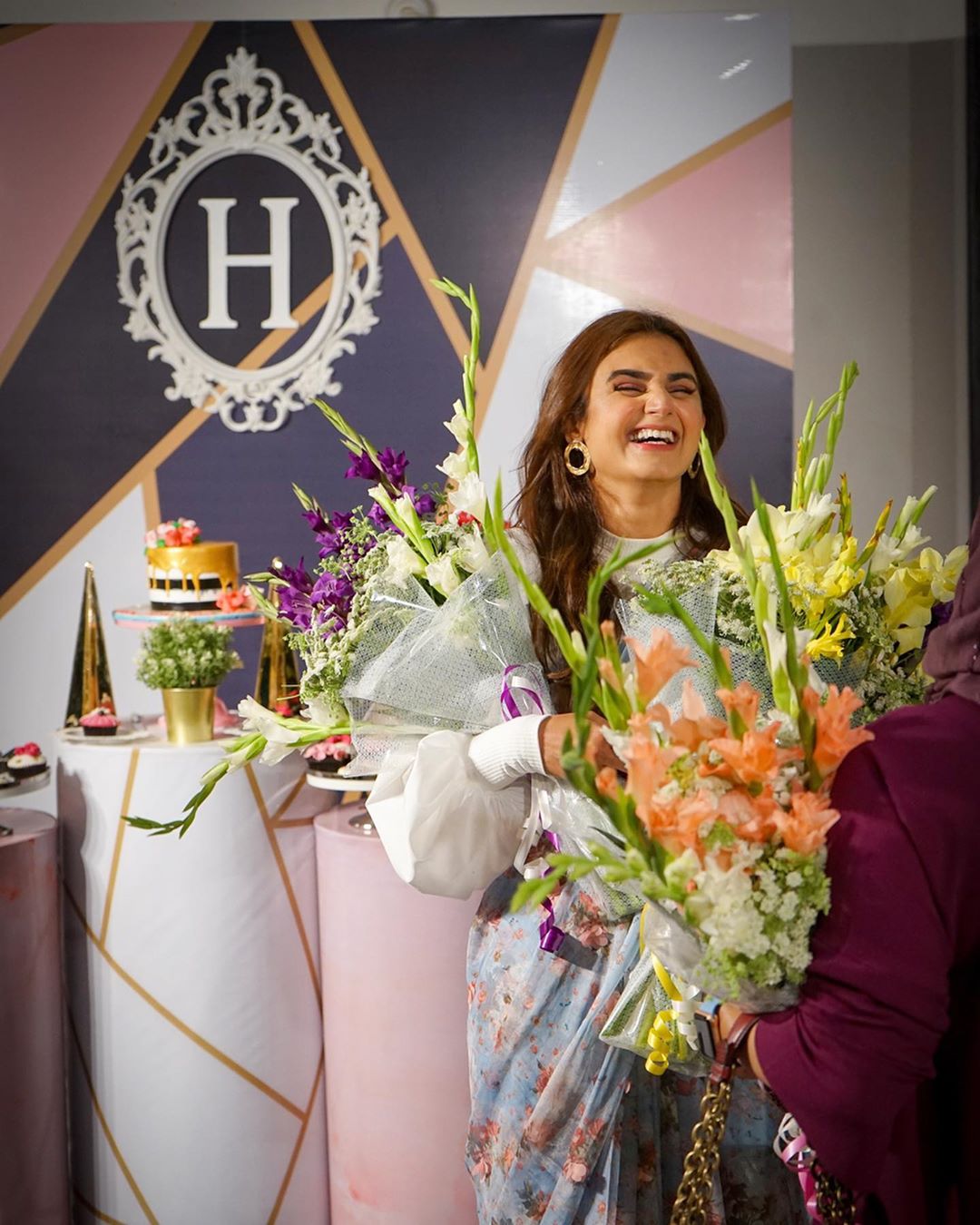 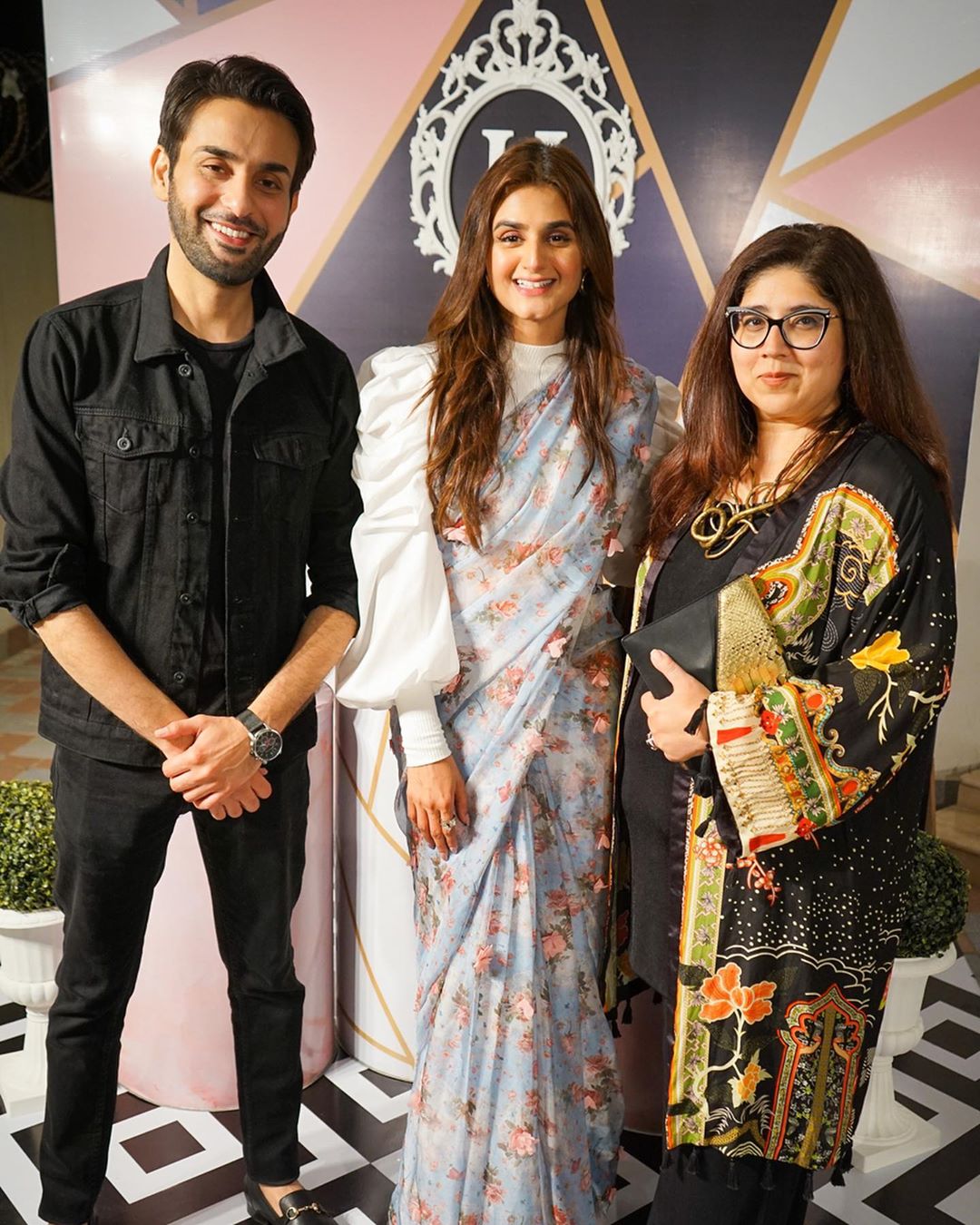 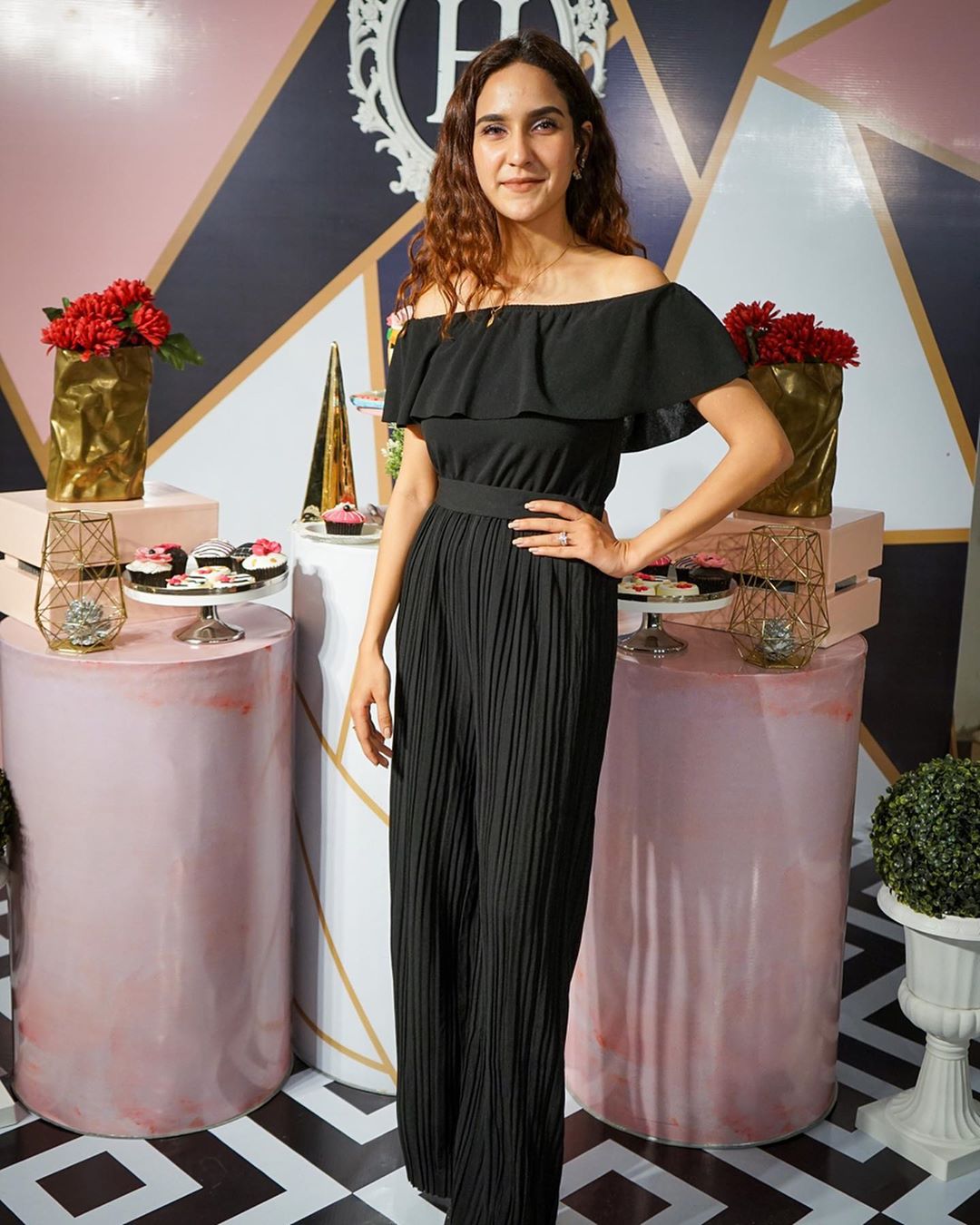 Hira Mani cutting the cake with a style. 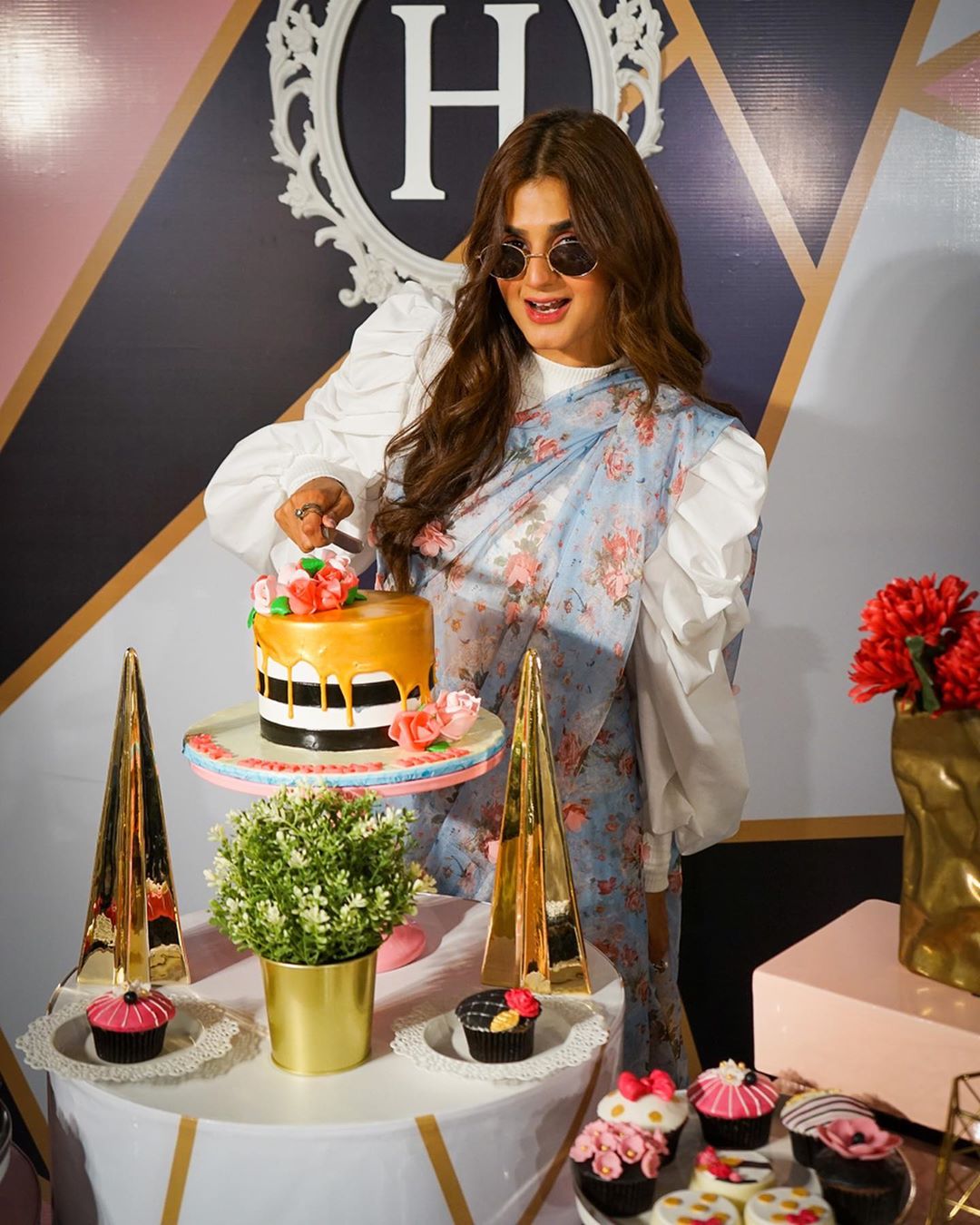 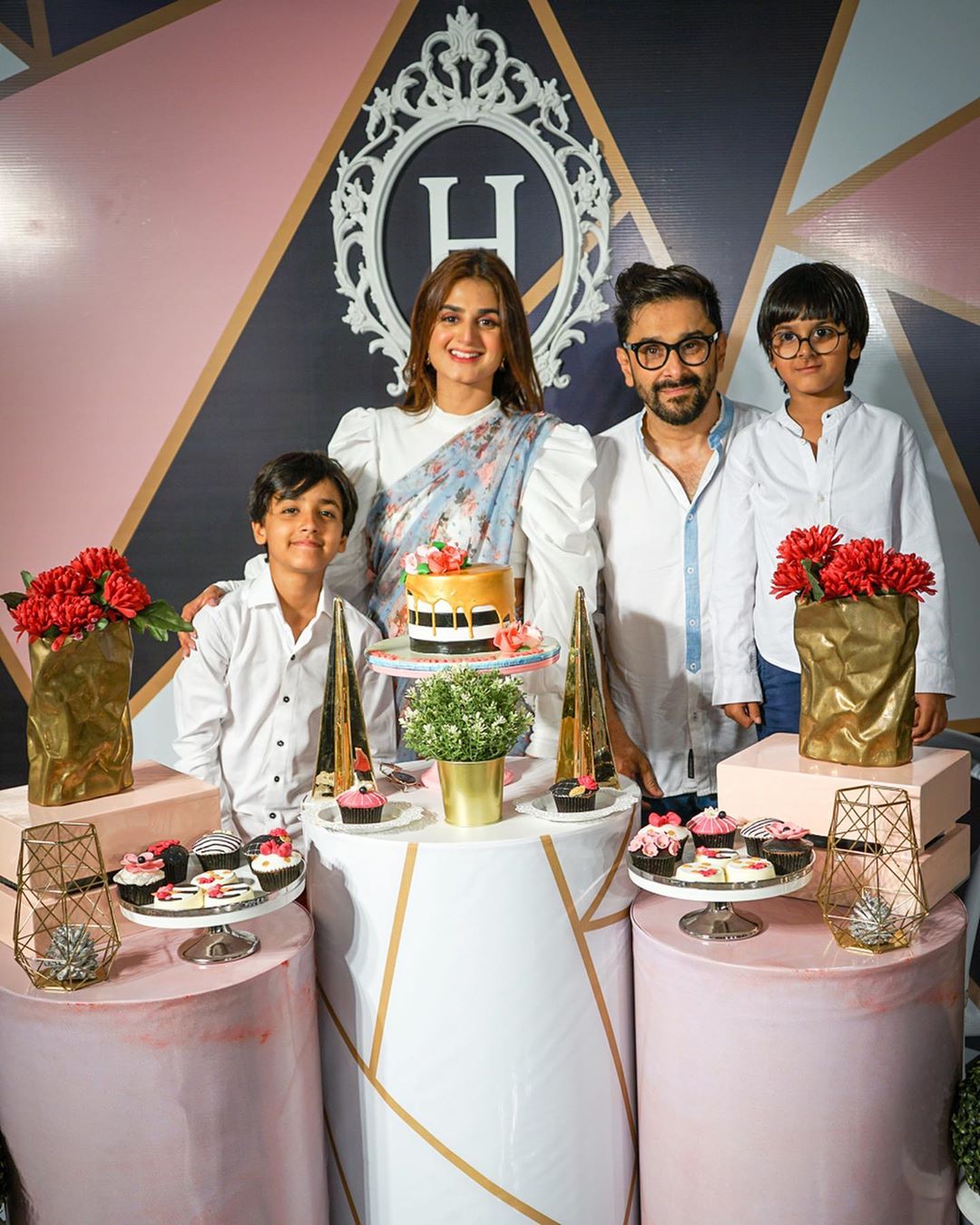 Share your views about these pictures from the birthday of Hira Mani’s Birthday bash in comments section!