Sajjad Ali is considered to be one of the most famous and well established singer of Pakistan. With huge fan following, massive respect in the hearts of people we must say that Sajjad Ali is one of the biggest stars of our industry. Not only in Pakistan Sajjad Ali’s songs are also famous across the border. His soulful voice touches the hearts of listeners. Even the songs sung by Sajjad Ali many years ago are still remembered by his fans and they still make us all node our heads when ever his songs like Laari Adda, Babia, Cinderella and all others are played. Sajjad Ali is a versatile singer and has sung all kind of songs for his fans. He is a semi classic, rock and pop singer. Sajjad Ali married his college fellow Noreen in 1989.  Together they have four children 2 sons and 2 daughters. Sajjad Ali’s brother Waqar Ali and Lucky Ali are also a part of music industry. Sajjad Ali is one of those few talented actors who always performs to their fullest and we believe no one can match his singing skills. Let’s have a look at the beautiful family pictures of legendary singer Sajjad Ali: 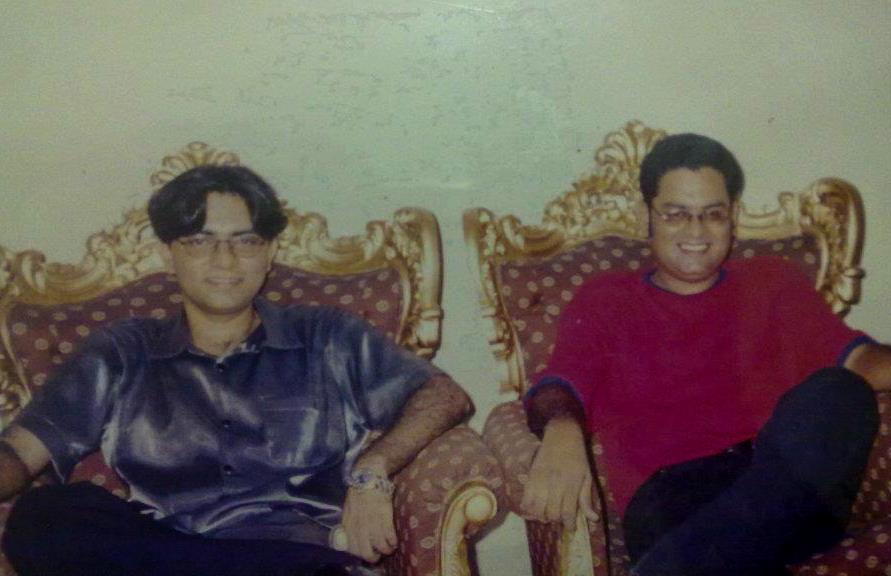 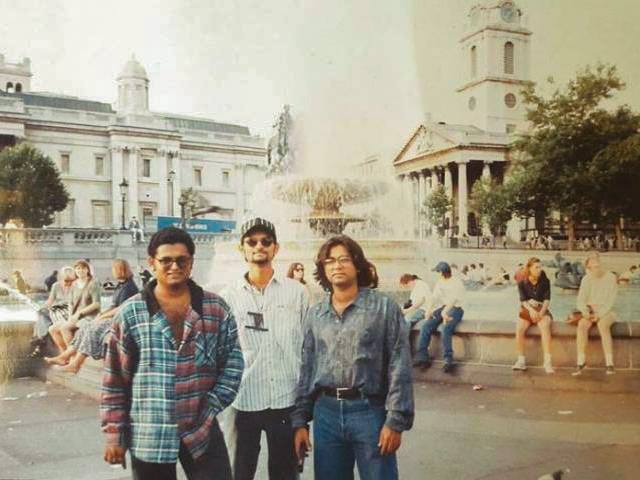 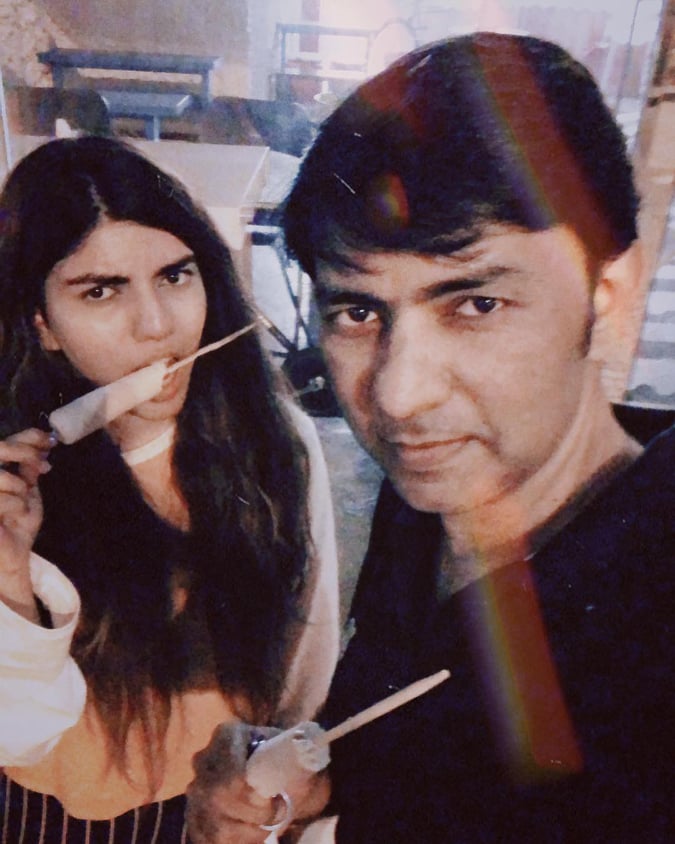 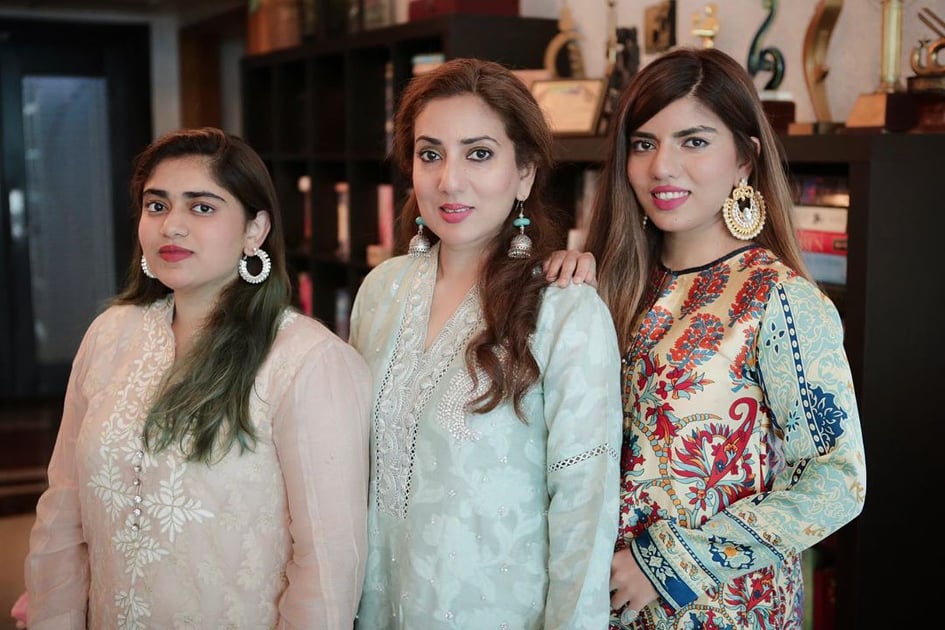 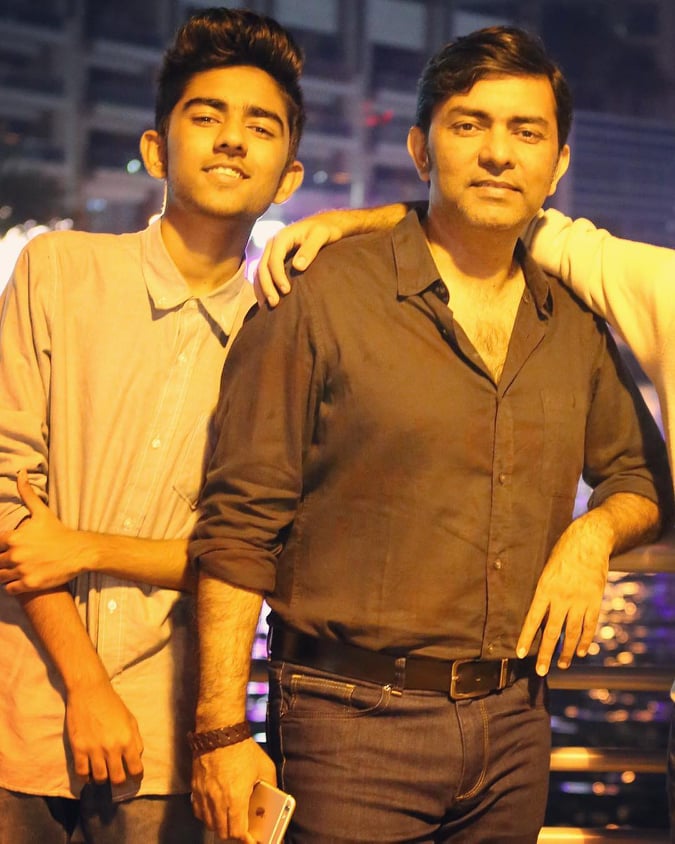 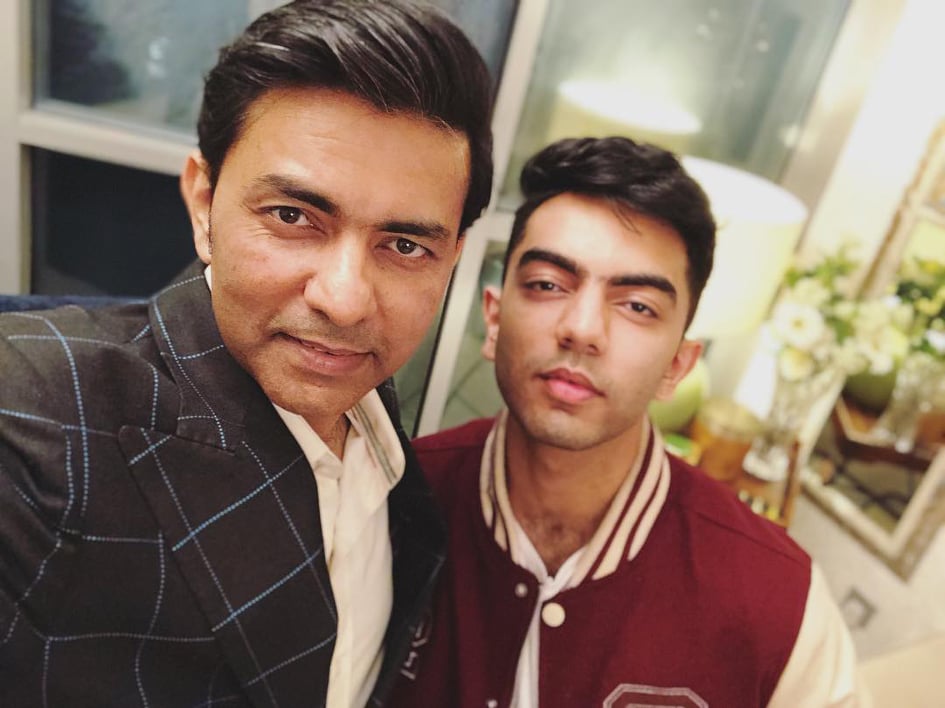 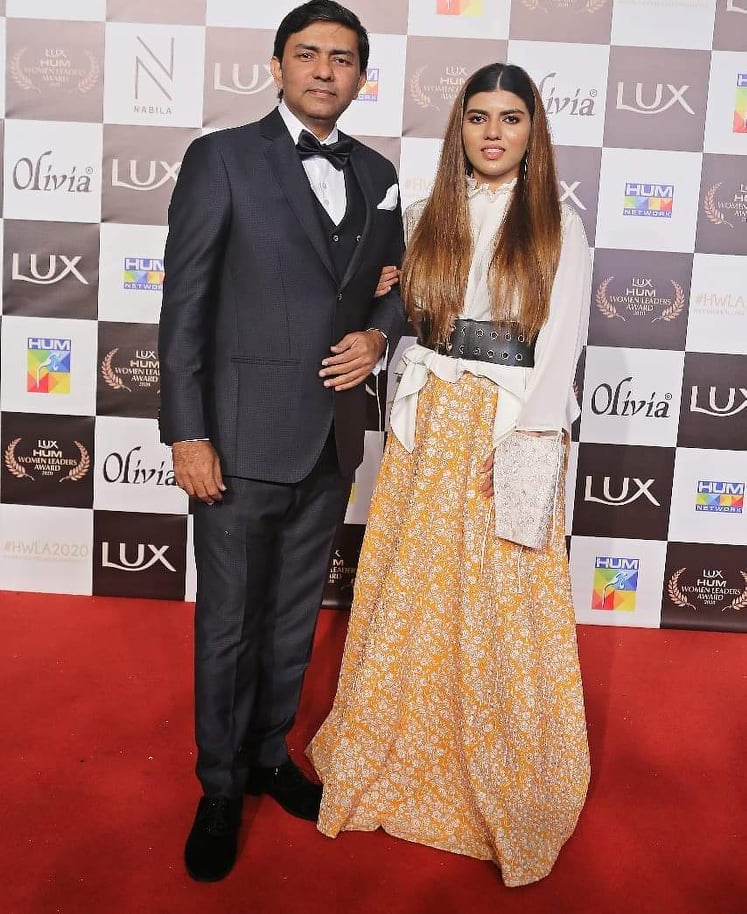 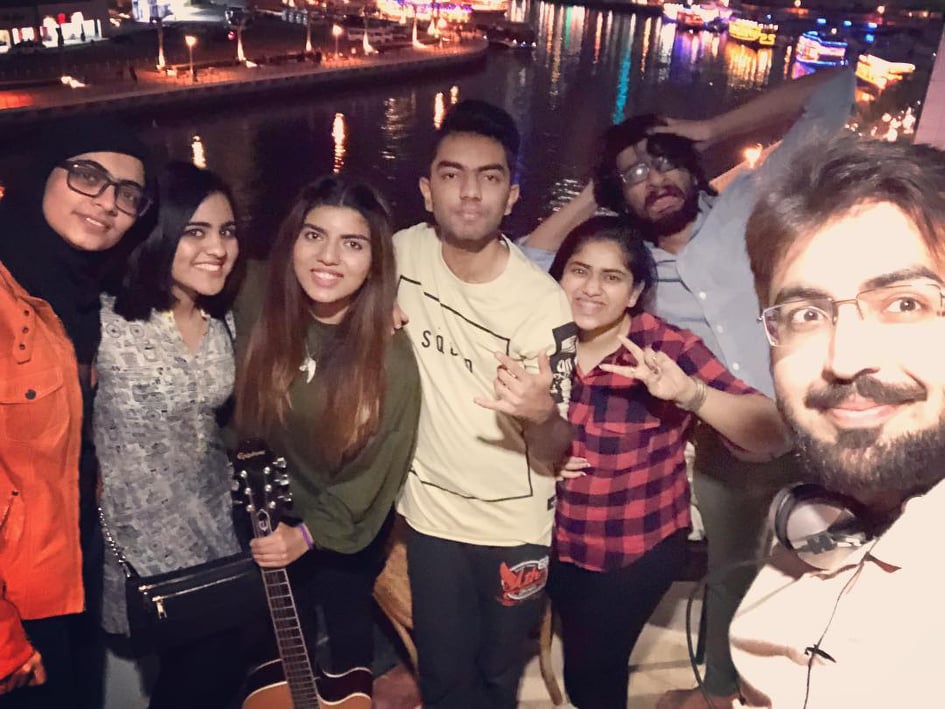 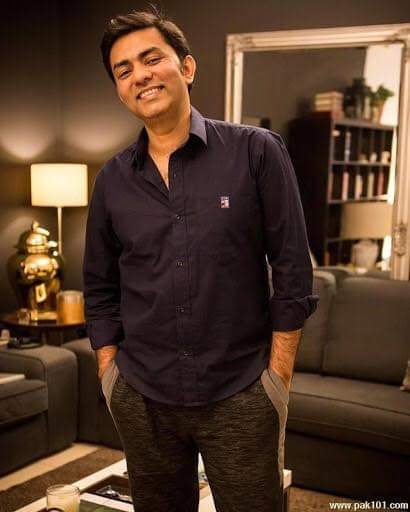 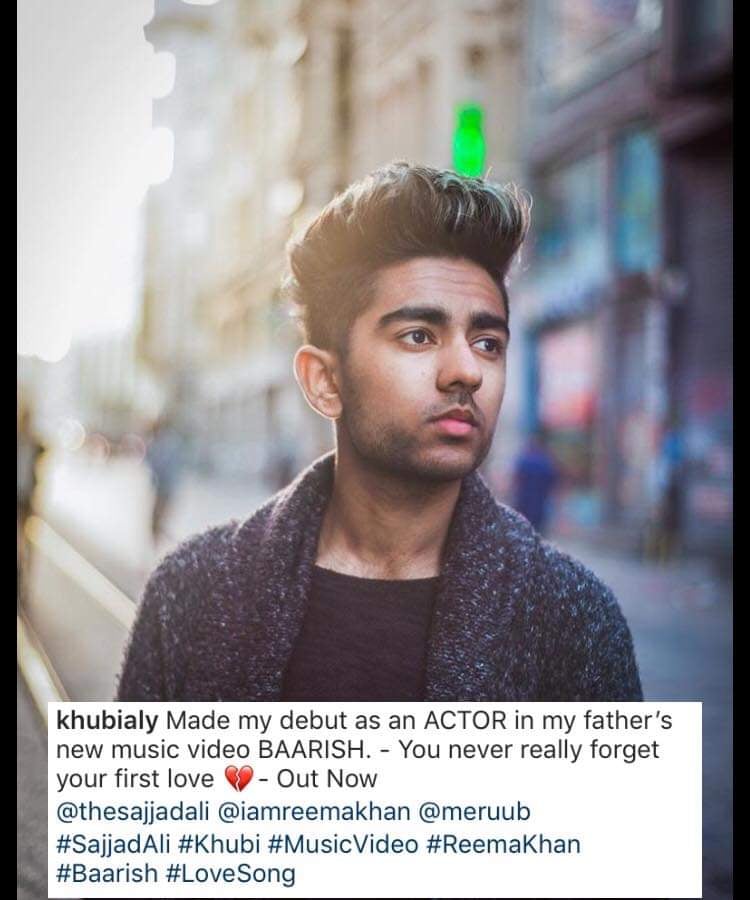 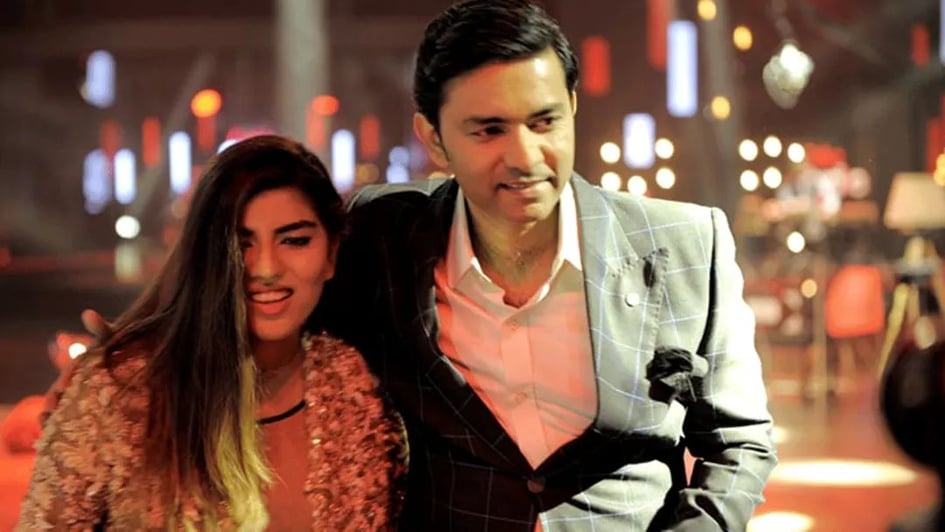 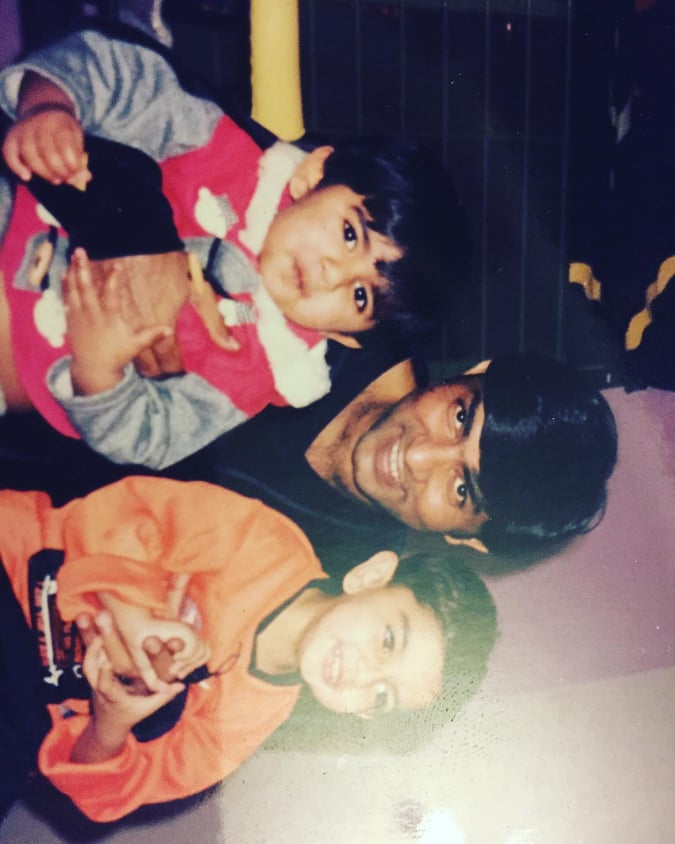 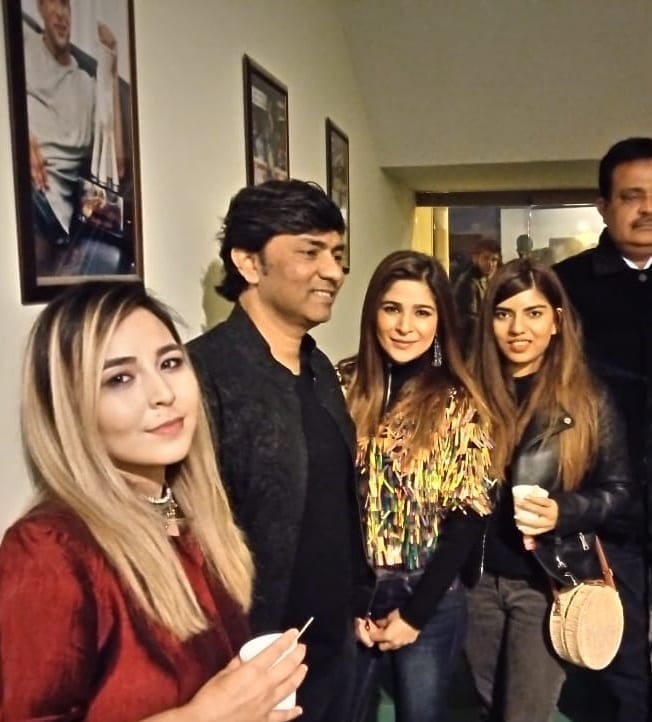 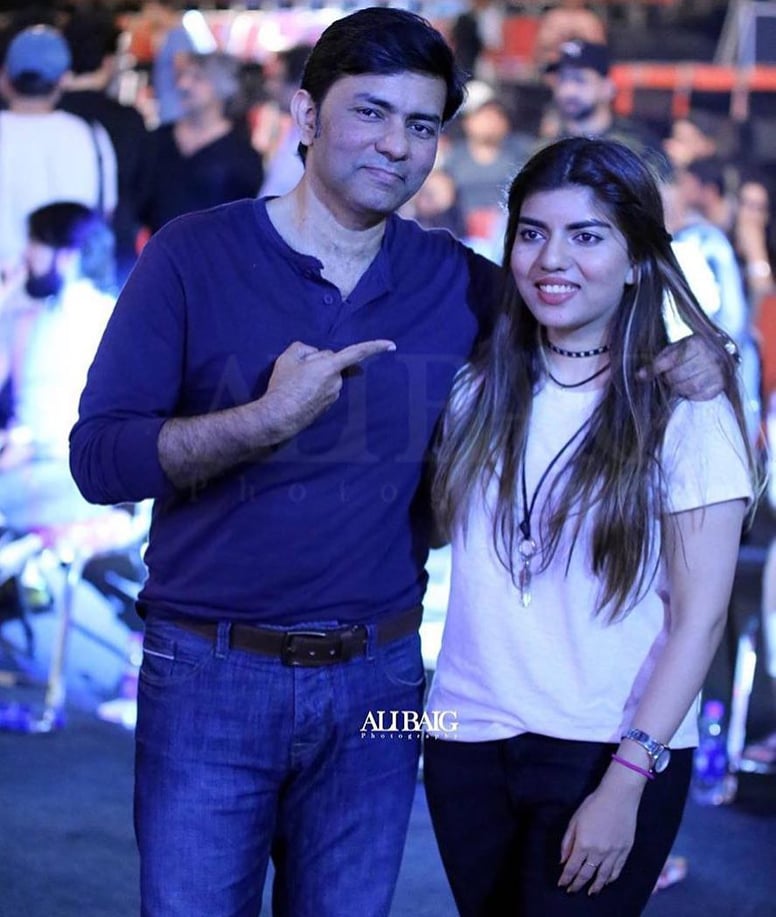 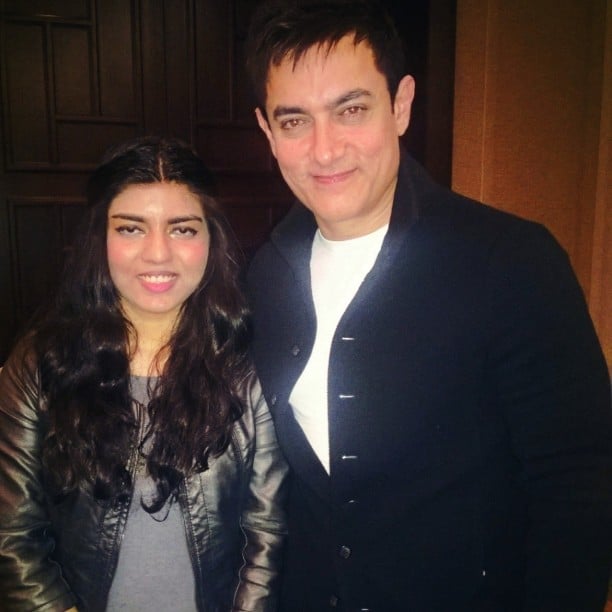 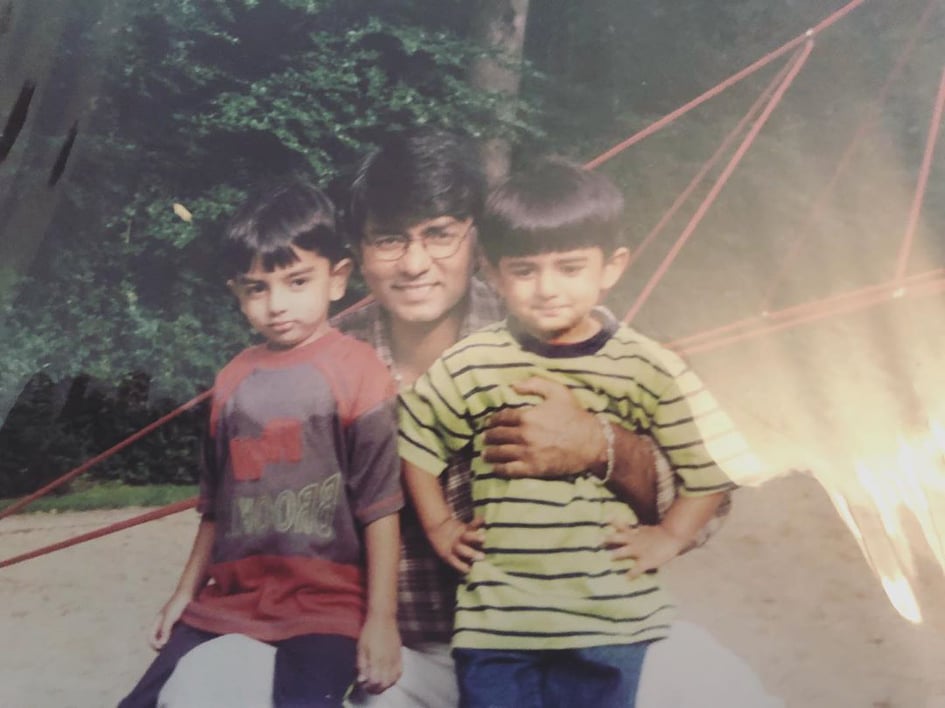 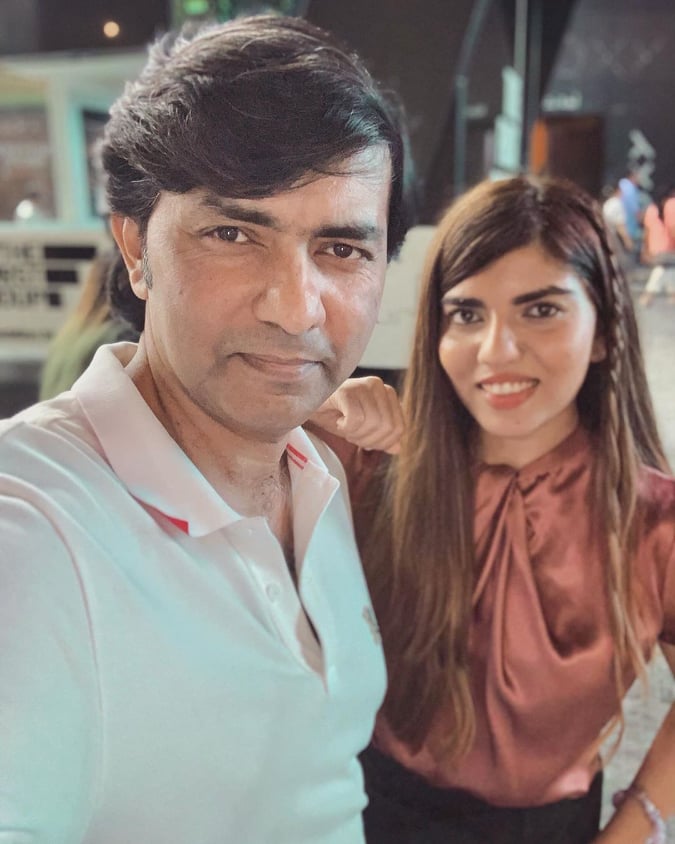 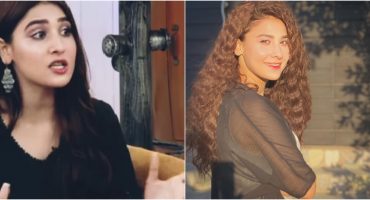 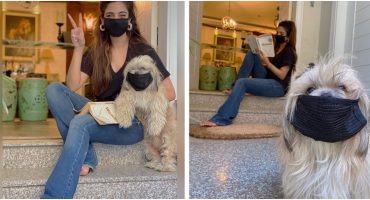