Hira Mani is a talented actress who gained fame and secured a particular position in industry because of her hard work in such a short time span. Hira Mani has been starred in many Mega Hit Serials including Meray Pass Tum Ho. Ever since the Dol Bol actress got famous she is been a part of many photo shoots. Hira Mani is also seen walking on the ramp for many designers. Hira Mani is now an active part of Pakistan Media Industry. Recently she visited Maldives for a photo shoot for Zainab Chottani’s latest collection. Hira Mani has maintained her so well no one can assume that she is mother of two sons by looking at her. Hira Mani’s husband Salman Saqib Sheikh aka Mani has been a very supportive husband who stood by his wife in every matter. Recently Hira Mani took Instagram to share pictures from her latest Bridal Shoot. Hira Mani is wearing these beautiful bridal dresses from Resham Revaj. Her make up is done by Sajjad Ali and these photographs are captured by Umair Bin Nisar. Let’s have a look at these alluring photographs from Hira Mani’s latest photo shoot: 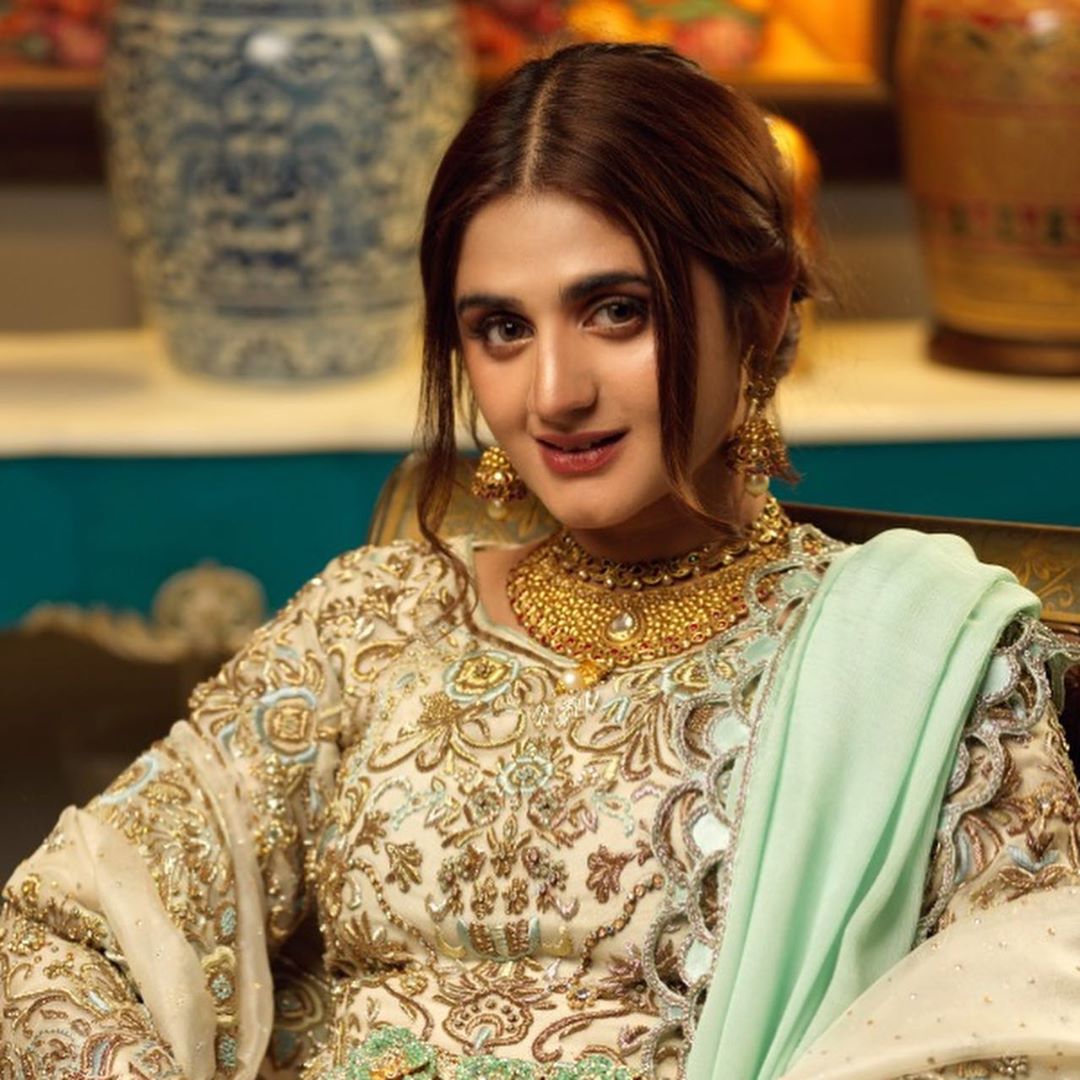 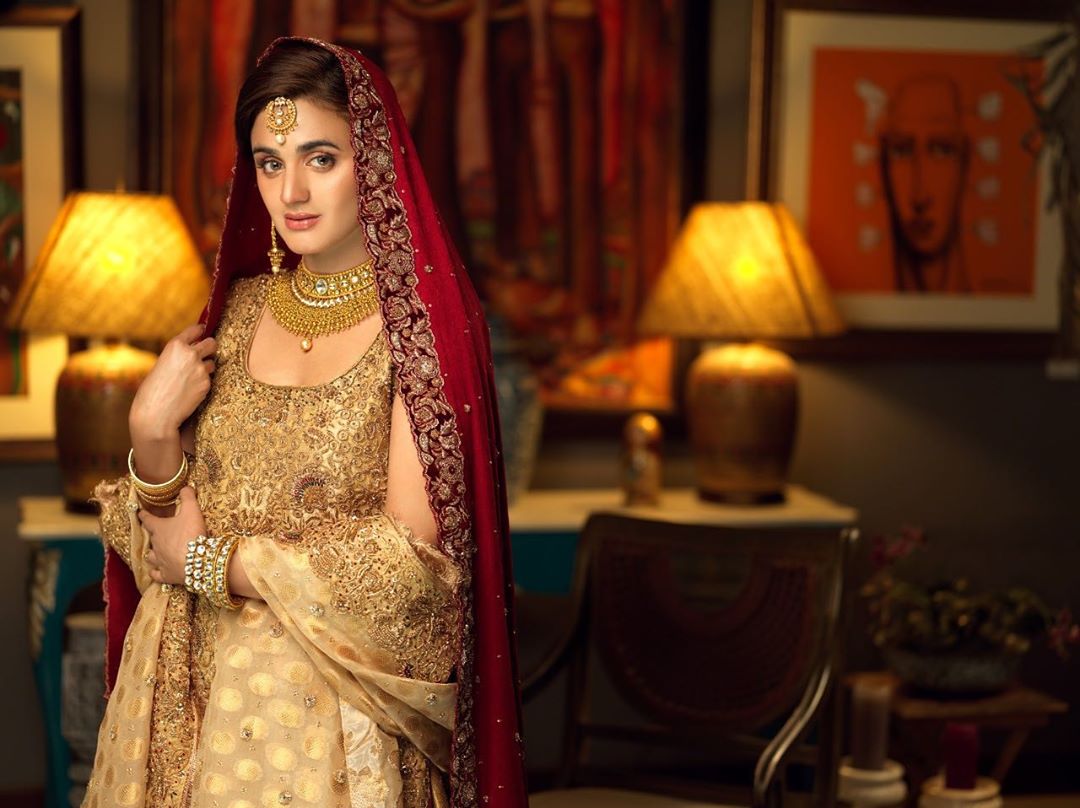 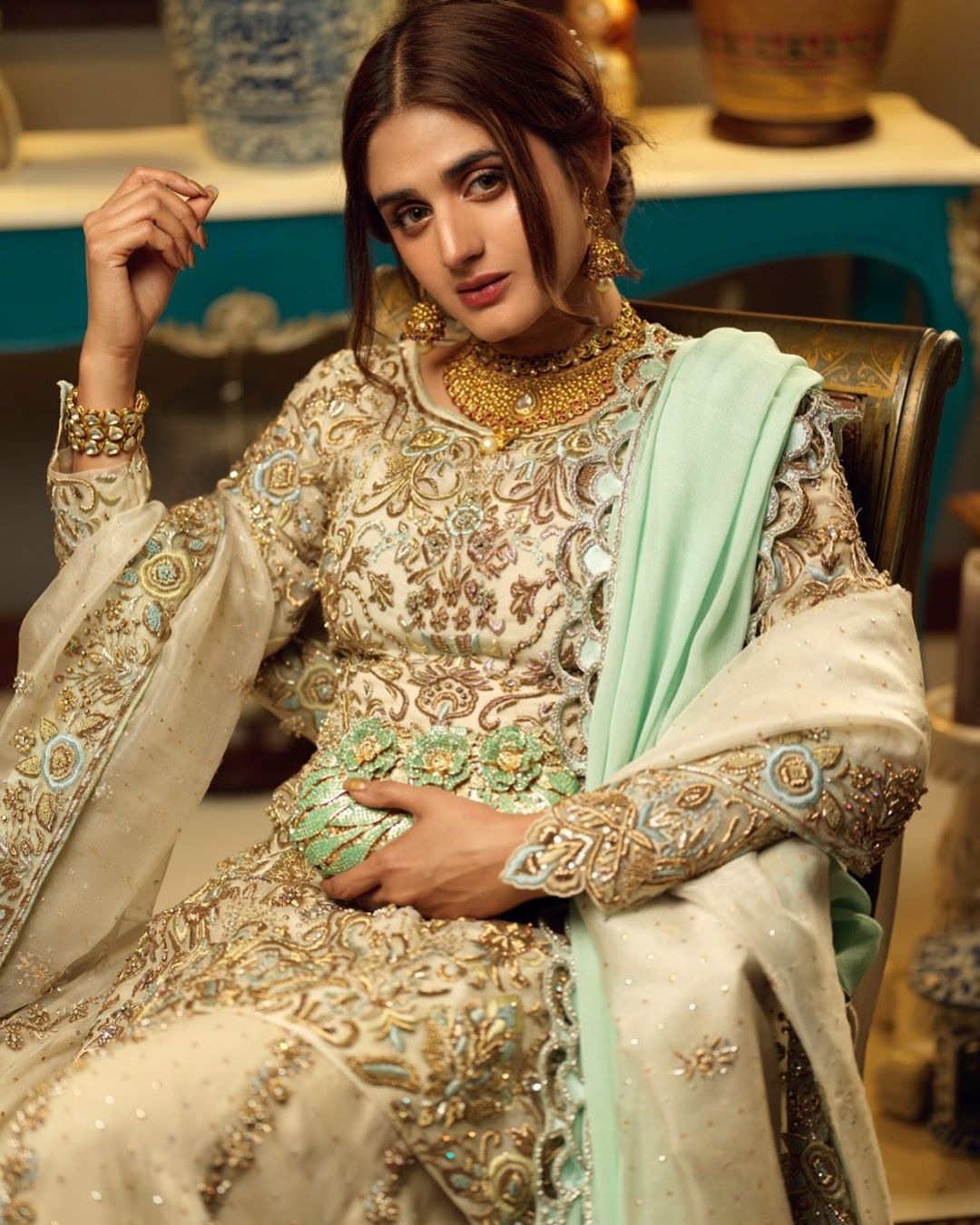 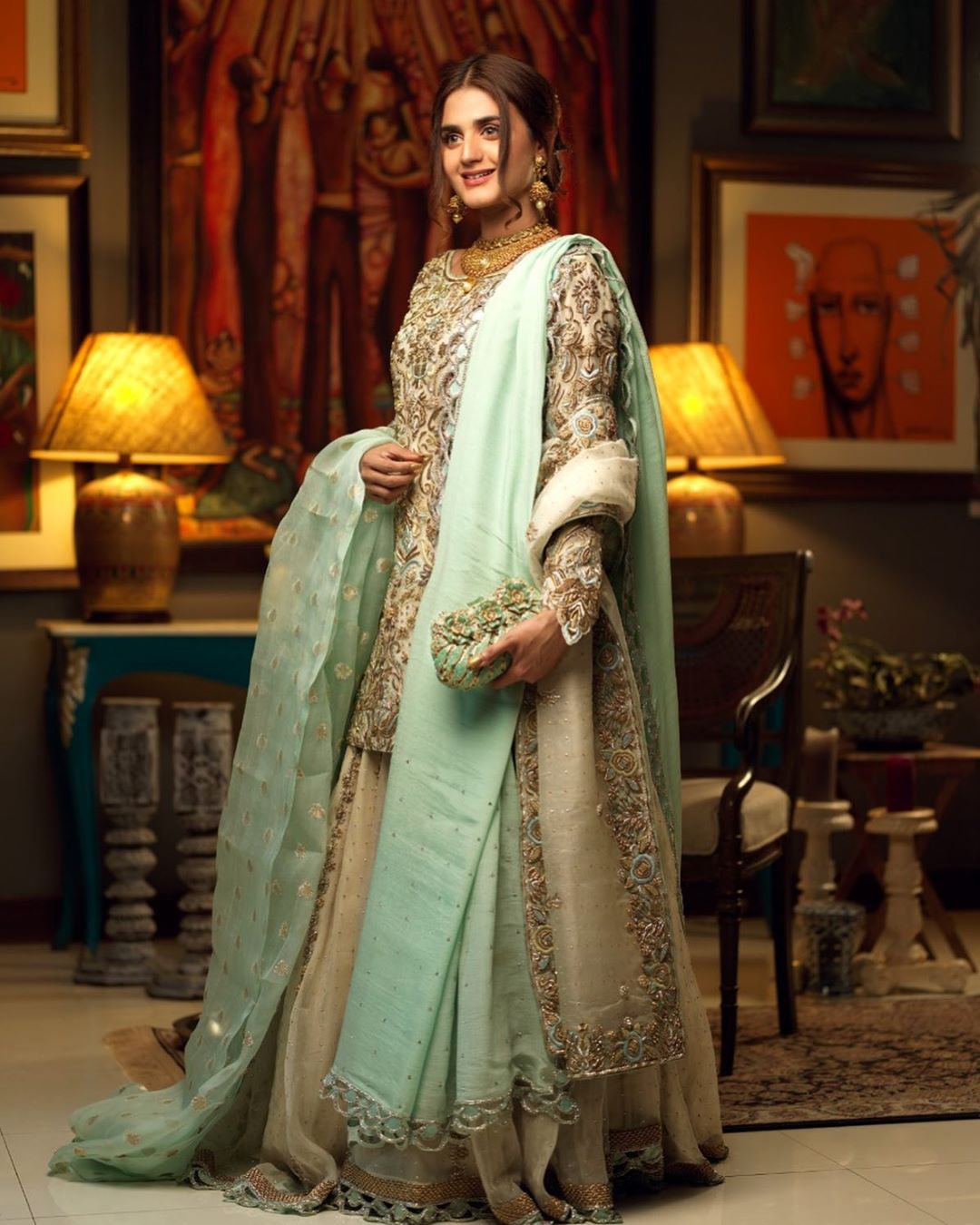 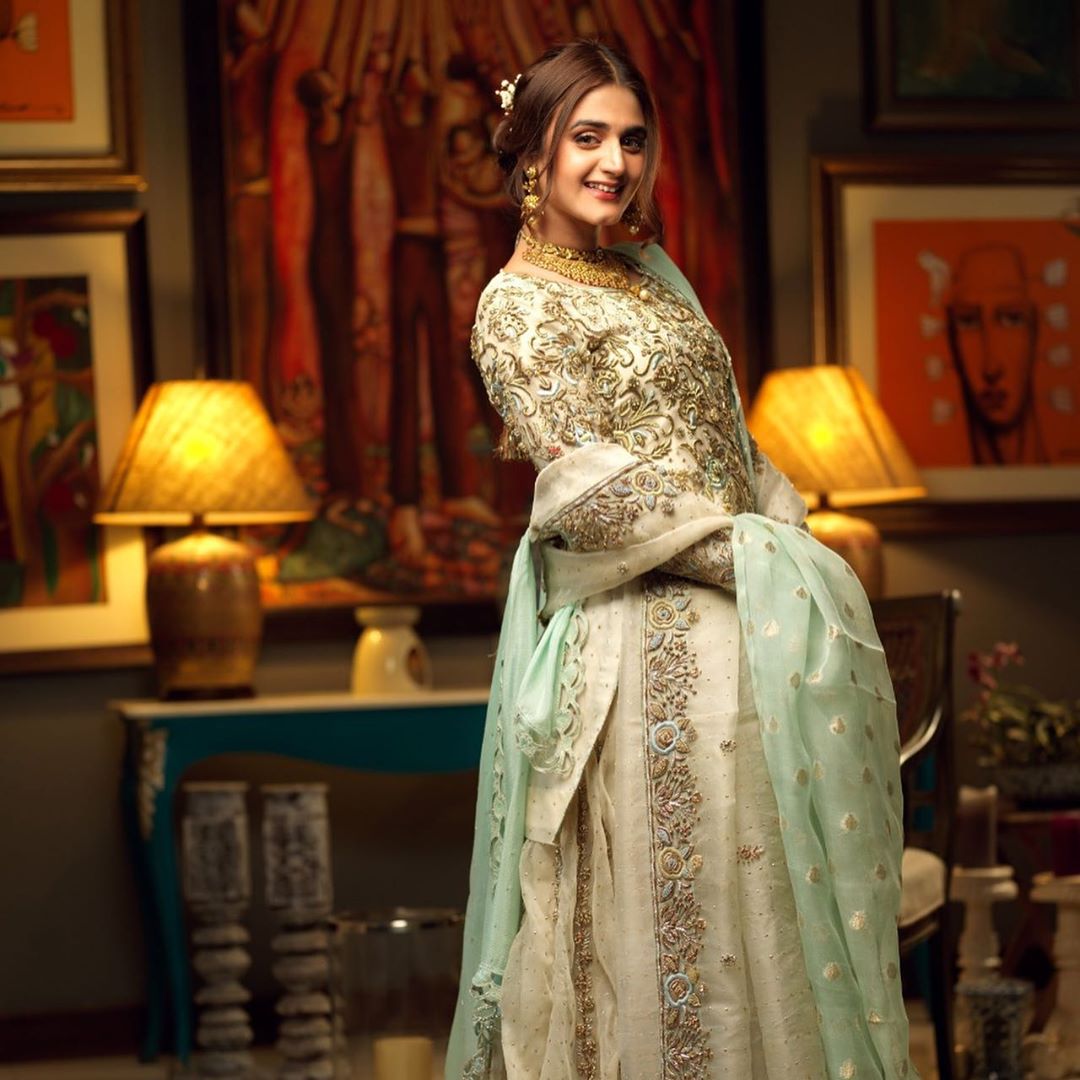 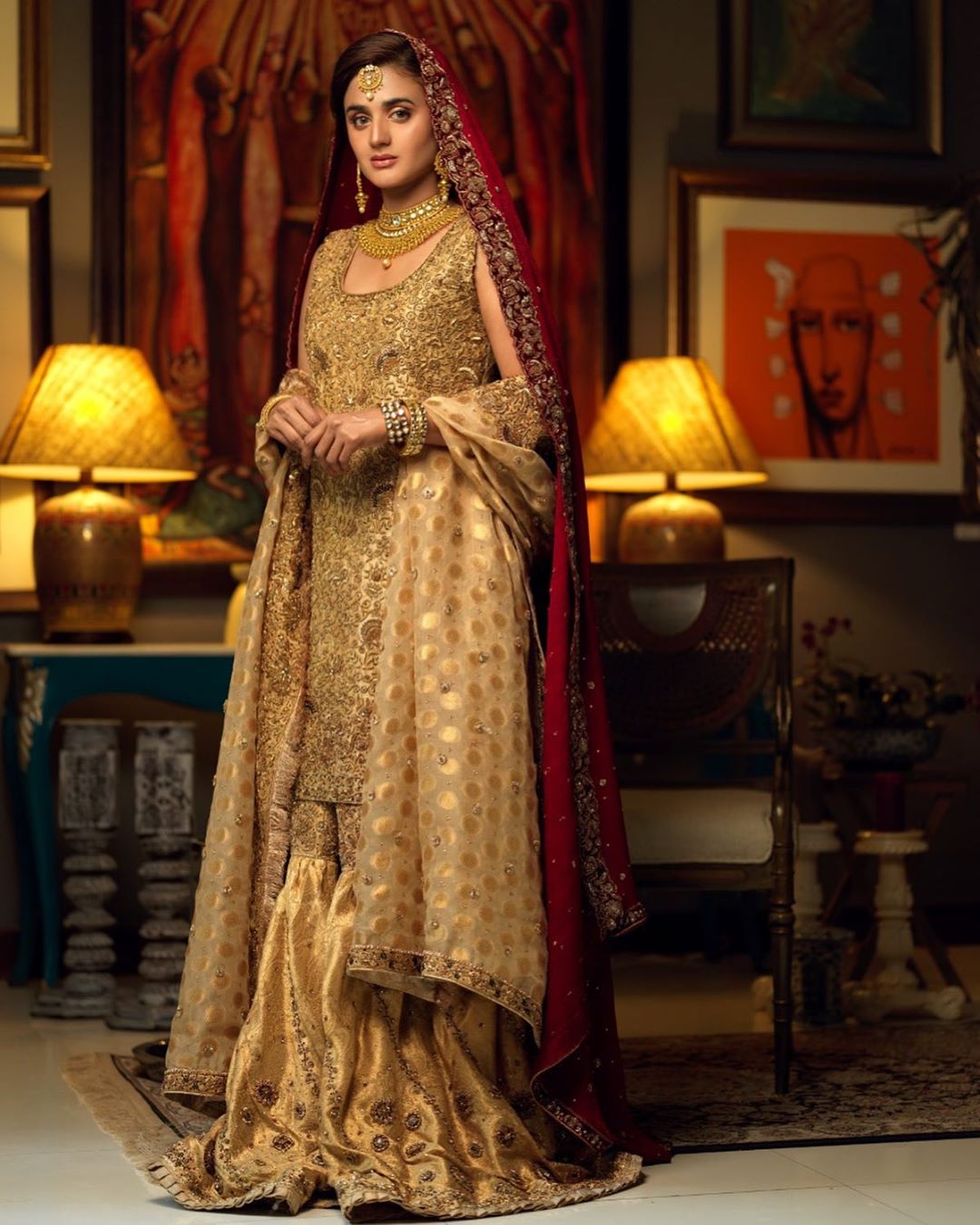 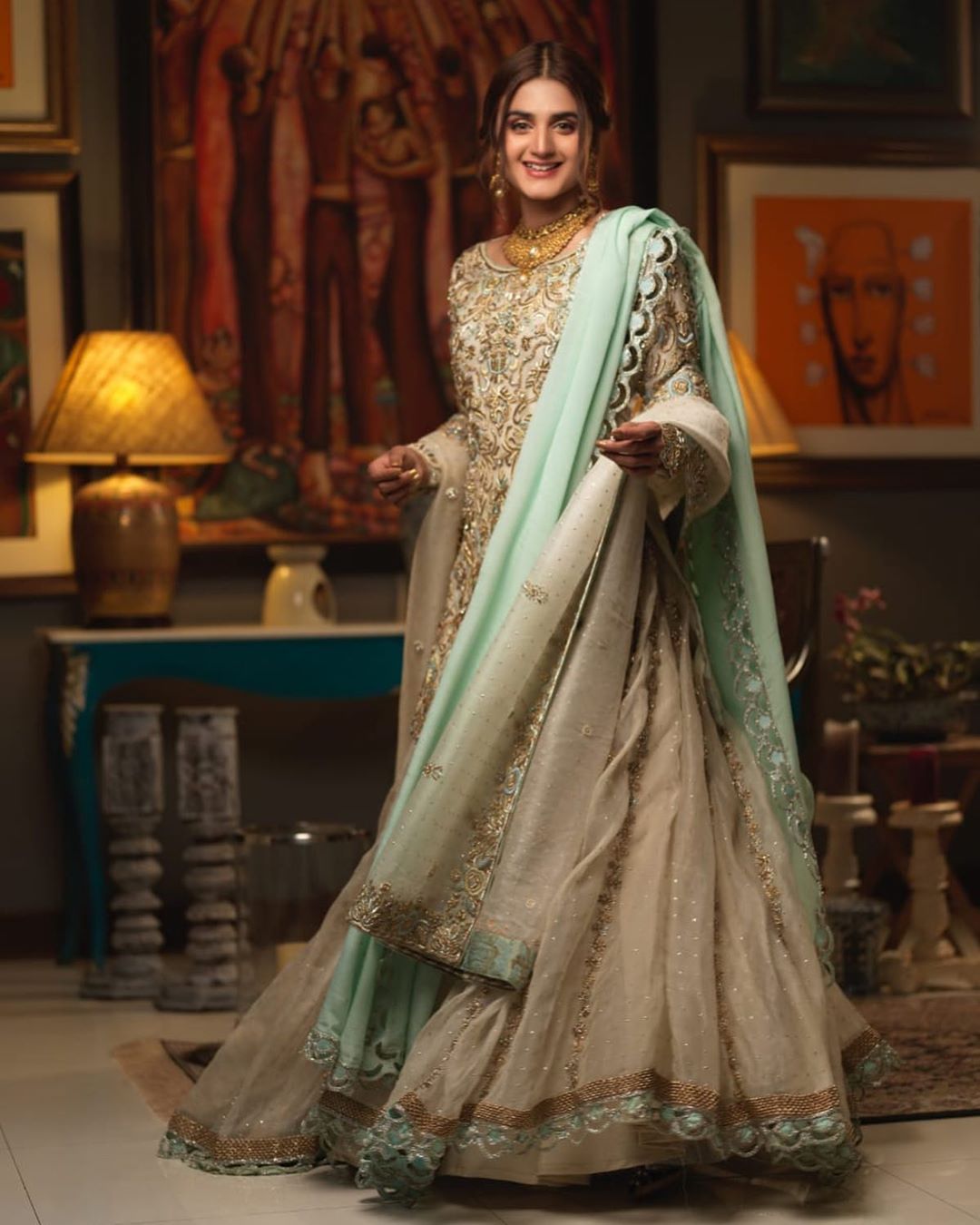 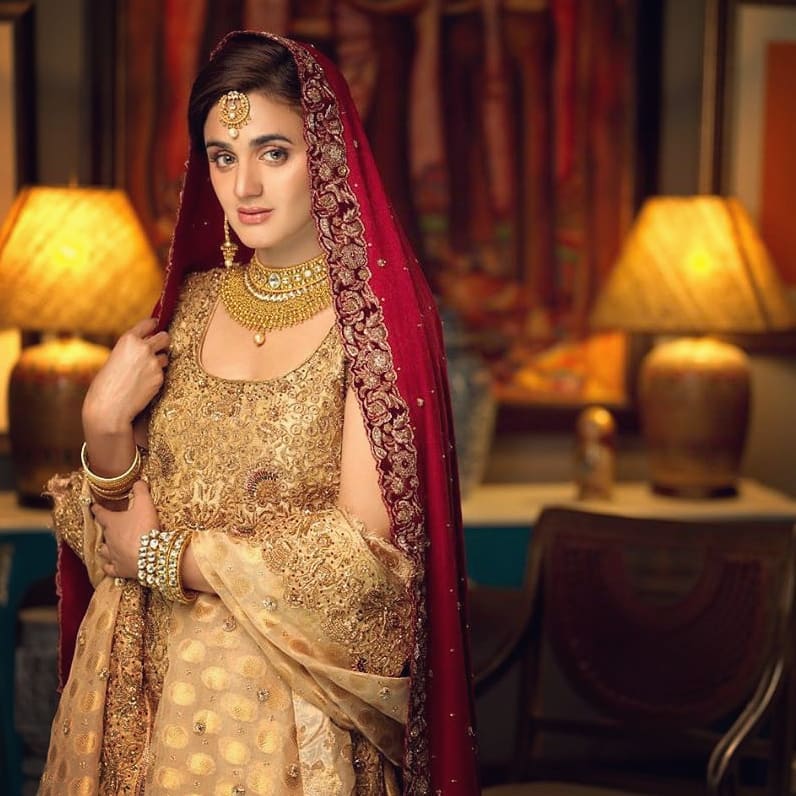