Naimal Khawar is the most-watched face on the internet nowadays because of her marriage with the most handsome actor in the Pakistan television industry Hamza Ali Abbasi.

Naimal Khawar appeared on the television screen for the first time in drama ’Anna’ and gained massive popularity. Her acting skills earned her love, respect, and appreciation from the audience.

Hamza and Naimal wedding pictures and videos are all over the internet and people can’t stop adoring the couple. They had a simple nikkah ceremony along with their family members in Islamabad and a grand reception event where all their friends, co-stats and families were invited.

Naimal shares a special bond with her sister Fiza Khawar. They seem to be twins but they are not. Her sister was always there to support her, encourage her and most importantly she believed in her.

Sisters are a true blessing and Naimal Fiza is living proof of it. May this bond gets stronger with each passing day. Have a look at beautiful pictures of Fiza and Naimal. 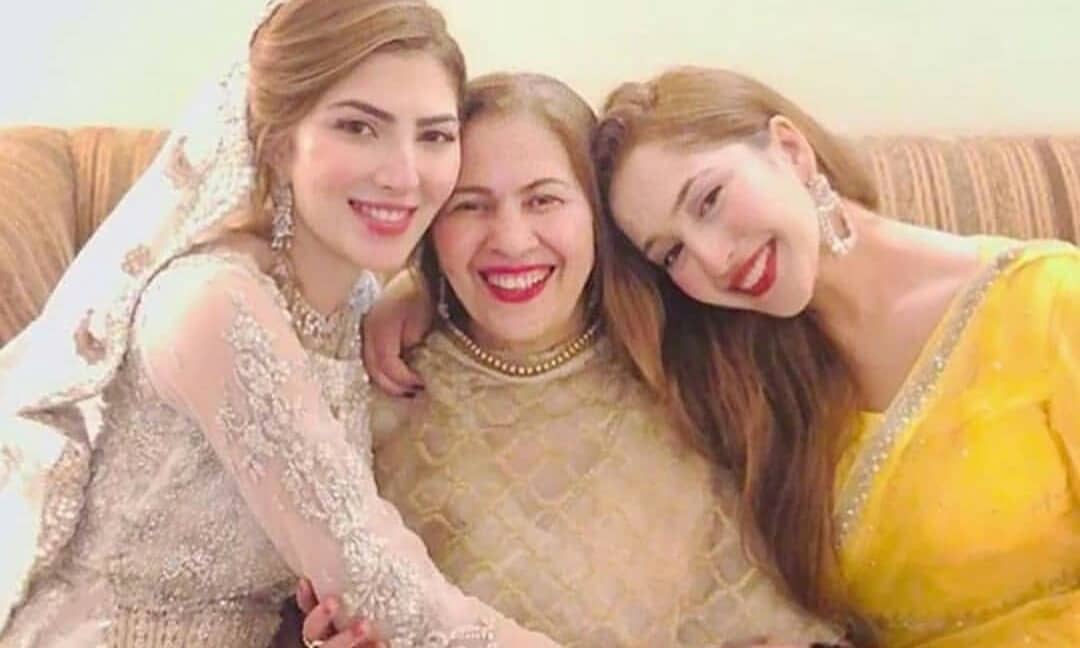 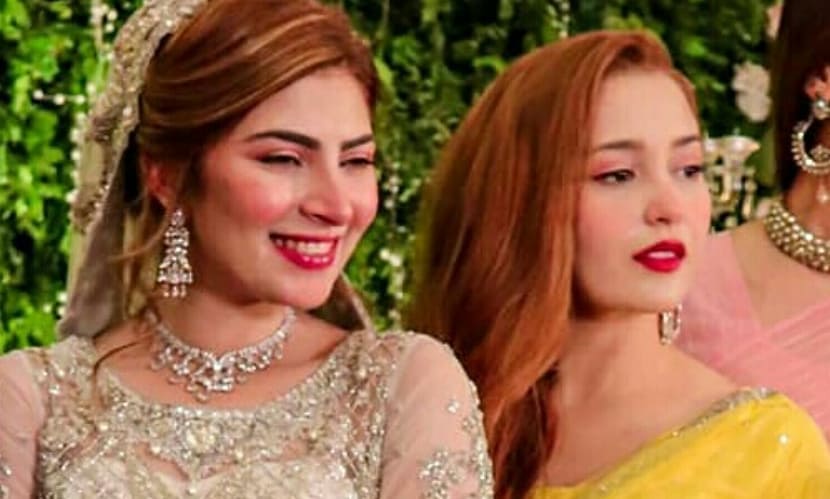 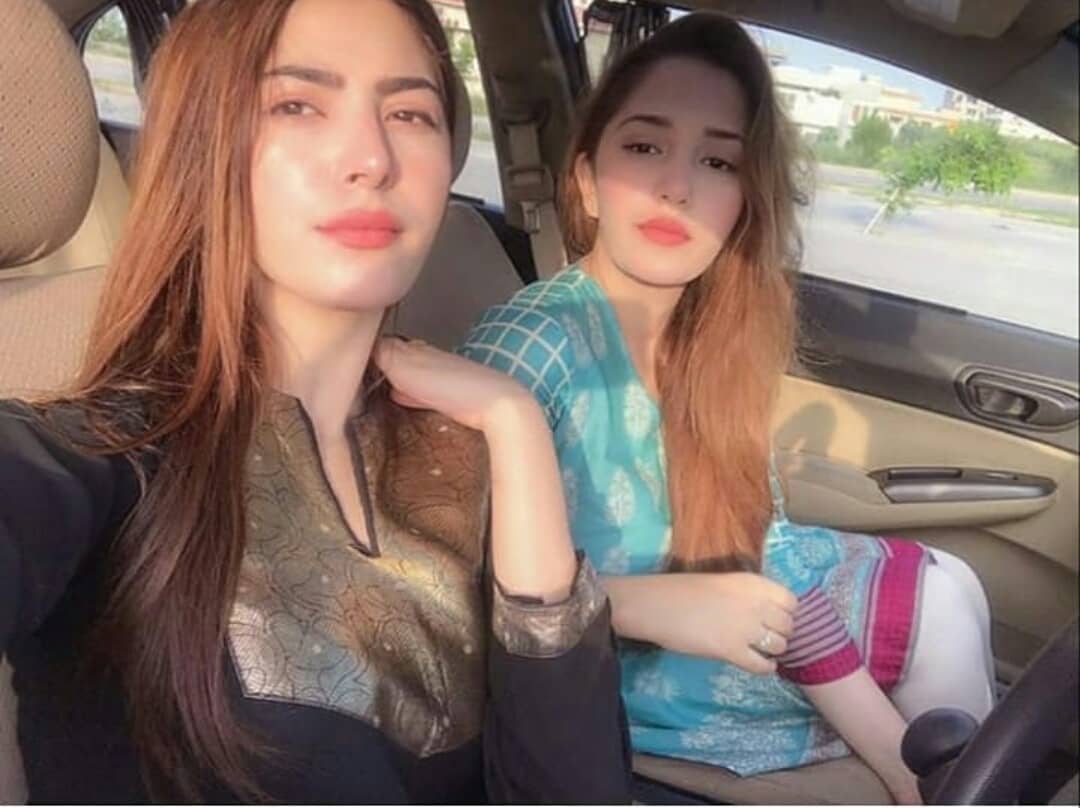 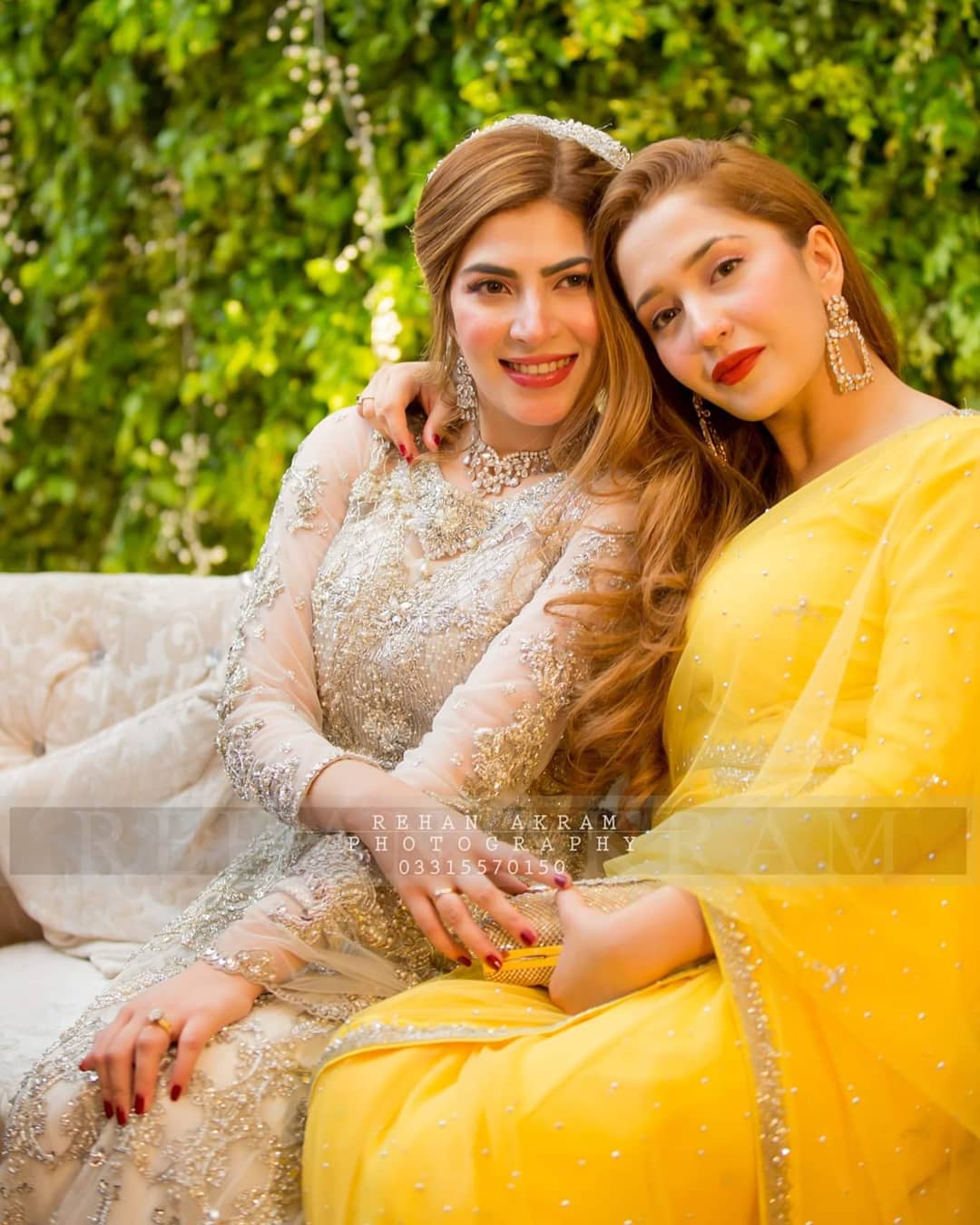 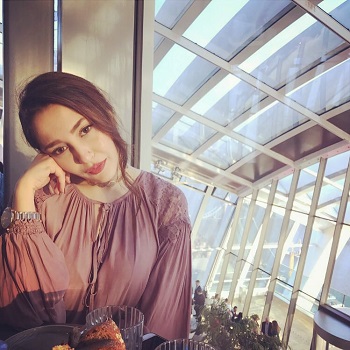 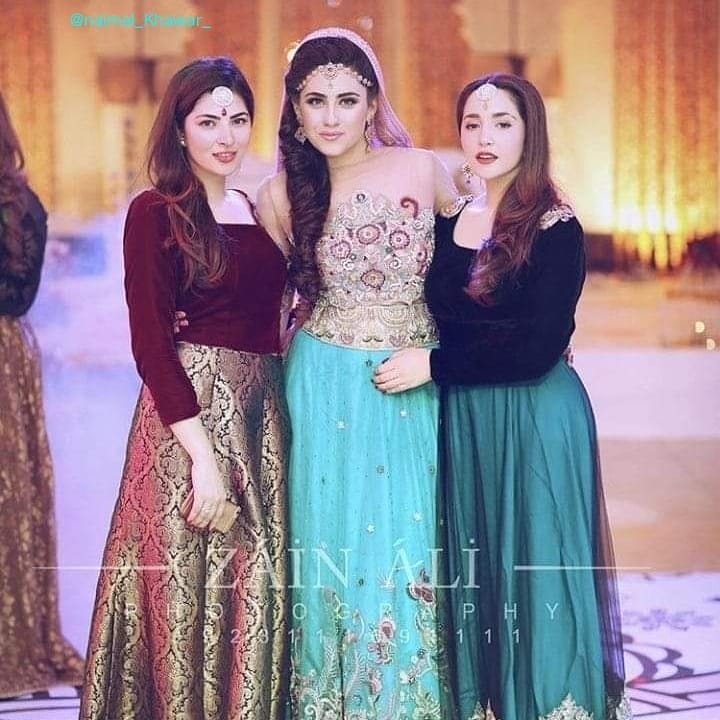 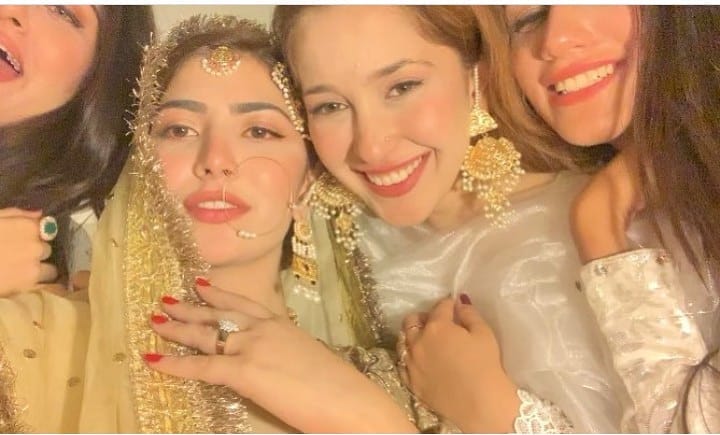 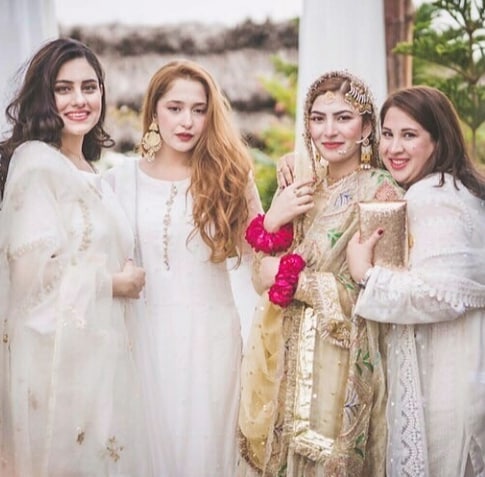 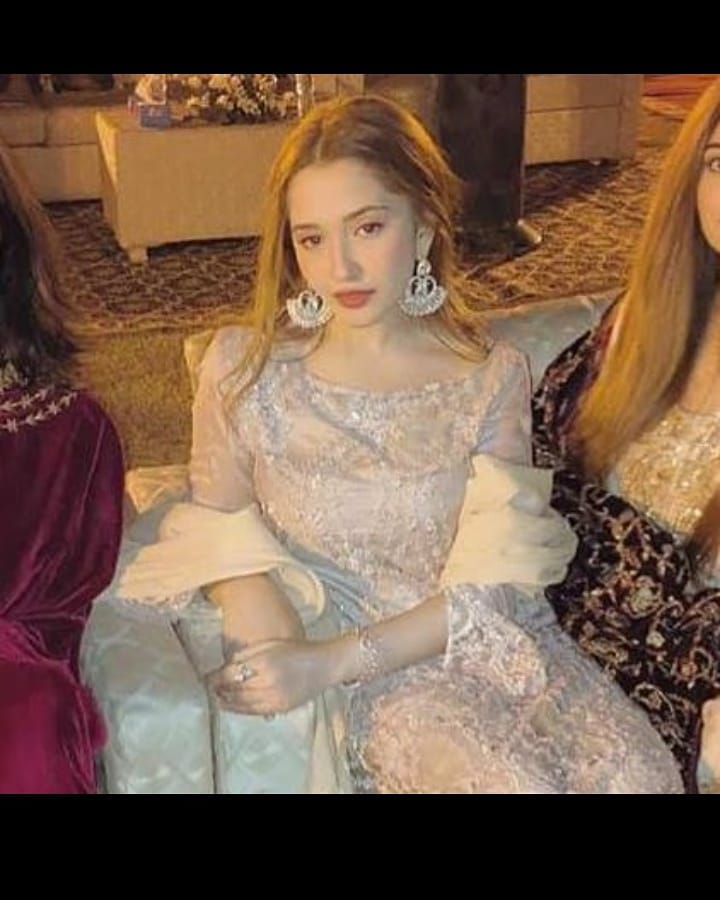 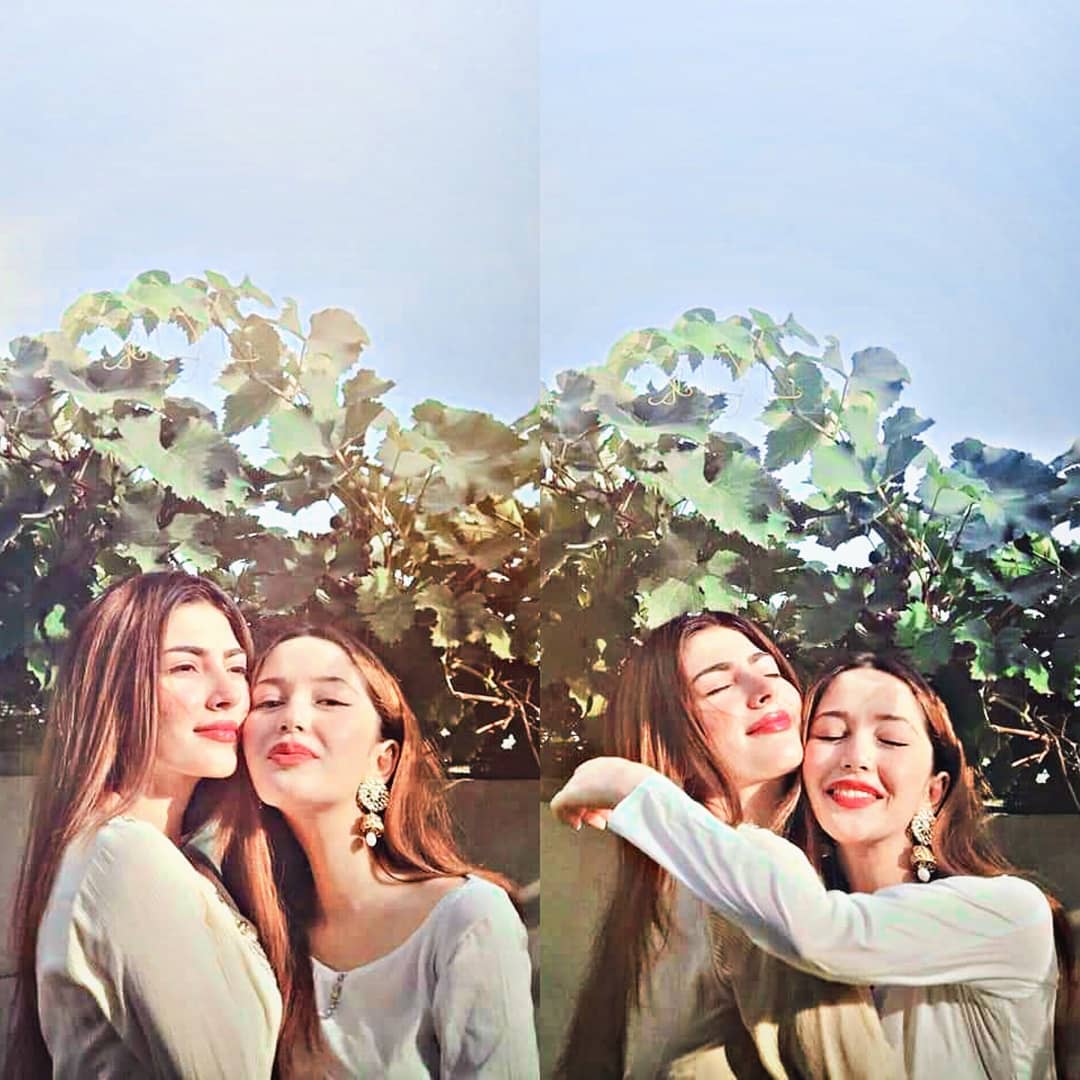 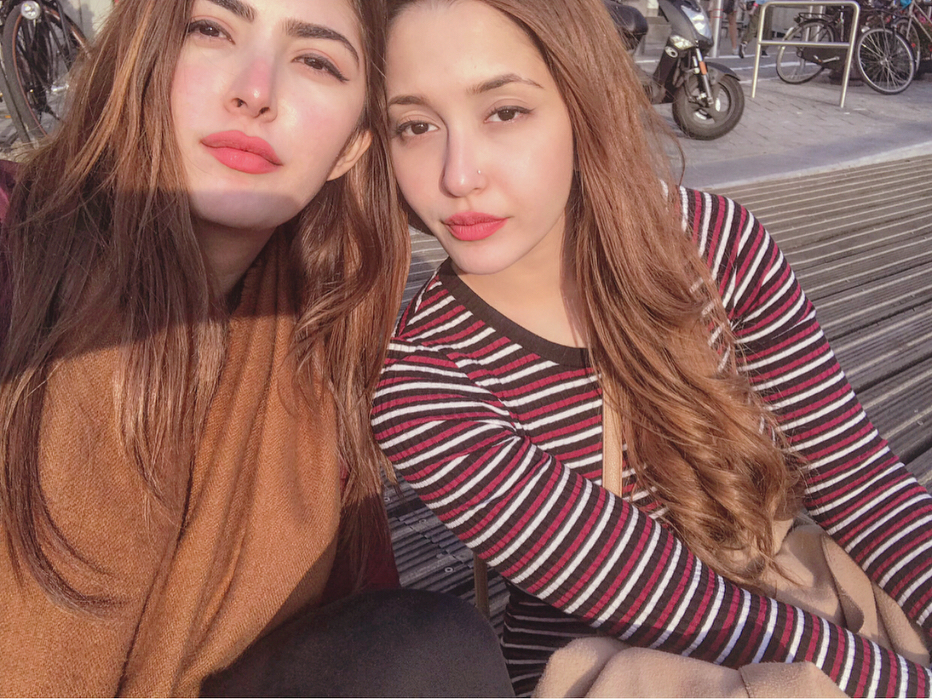 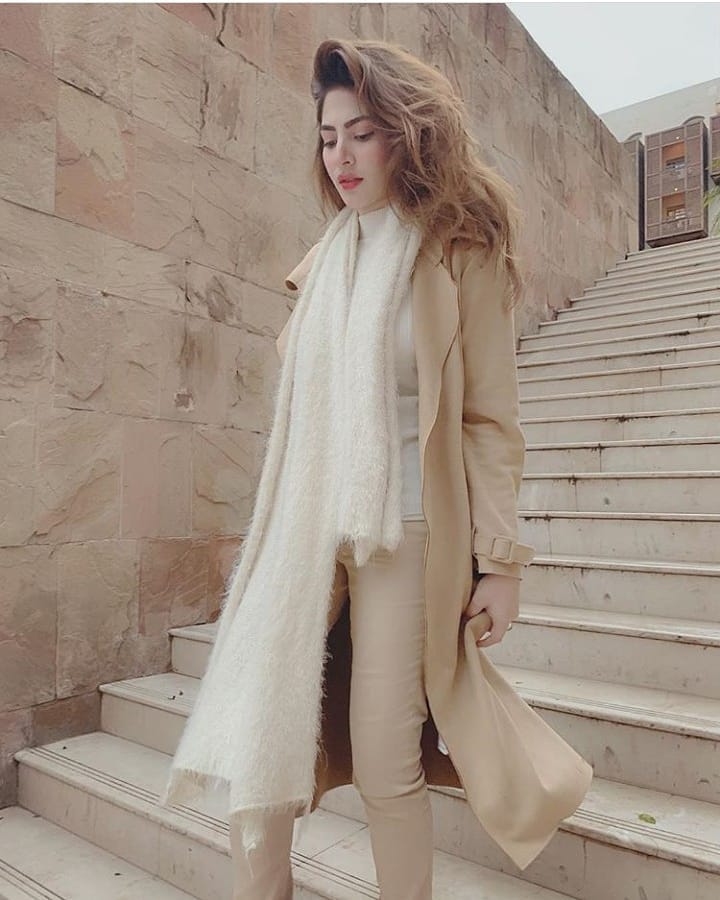