Suzain Fatima is a well-known Pakistani TV actress who has acted in many serials and made her identity in the showbiz industry. Initially, she took the start of her career as a model and has done several modeling tasks. She is known for the role of Fatima in the serial “Meri Maa”. 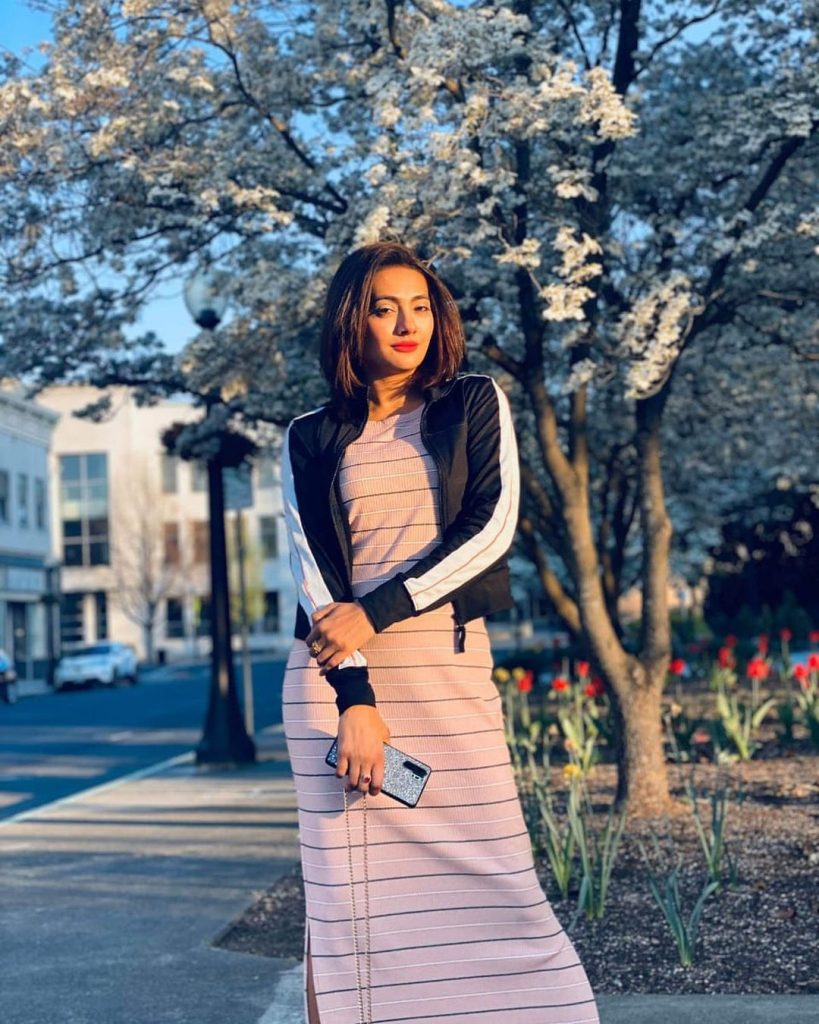 Recently the super stunning Suzain Fatima shared some amazing clicks from her trip to northern areas of Pakistan, on her Instagram account. Suzain is exploring the beauty of Pakistan, while having a stay at Shogran and Naran. Let’s have a look on some of the breathtaking pictures shared by Suzain. 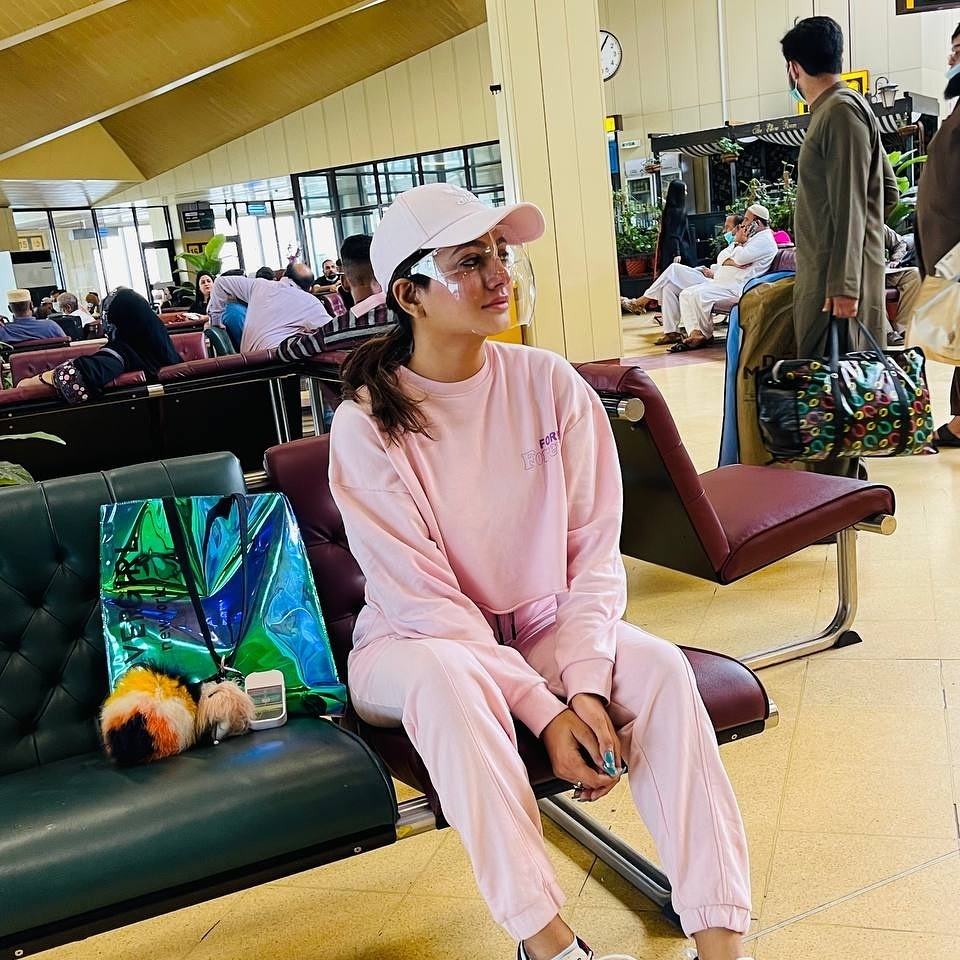 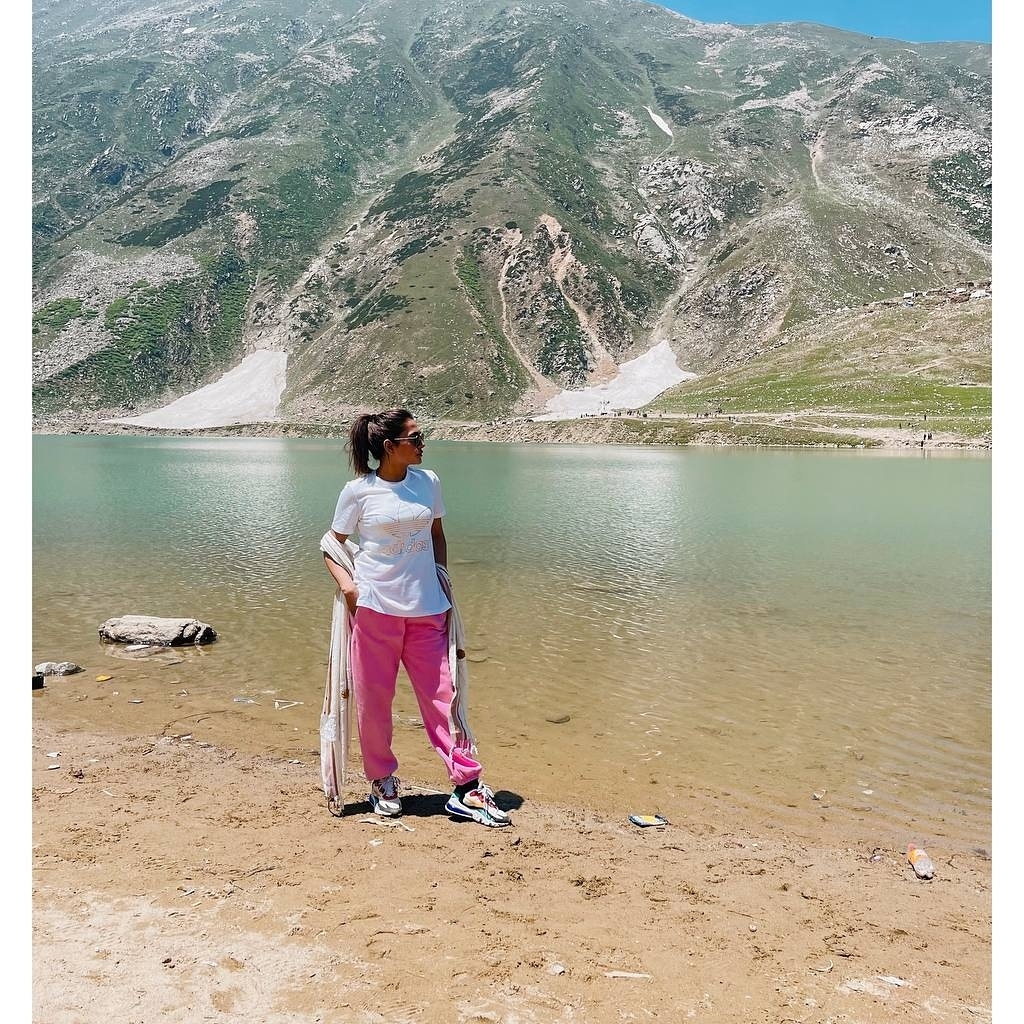 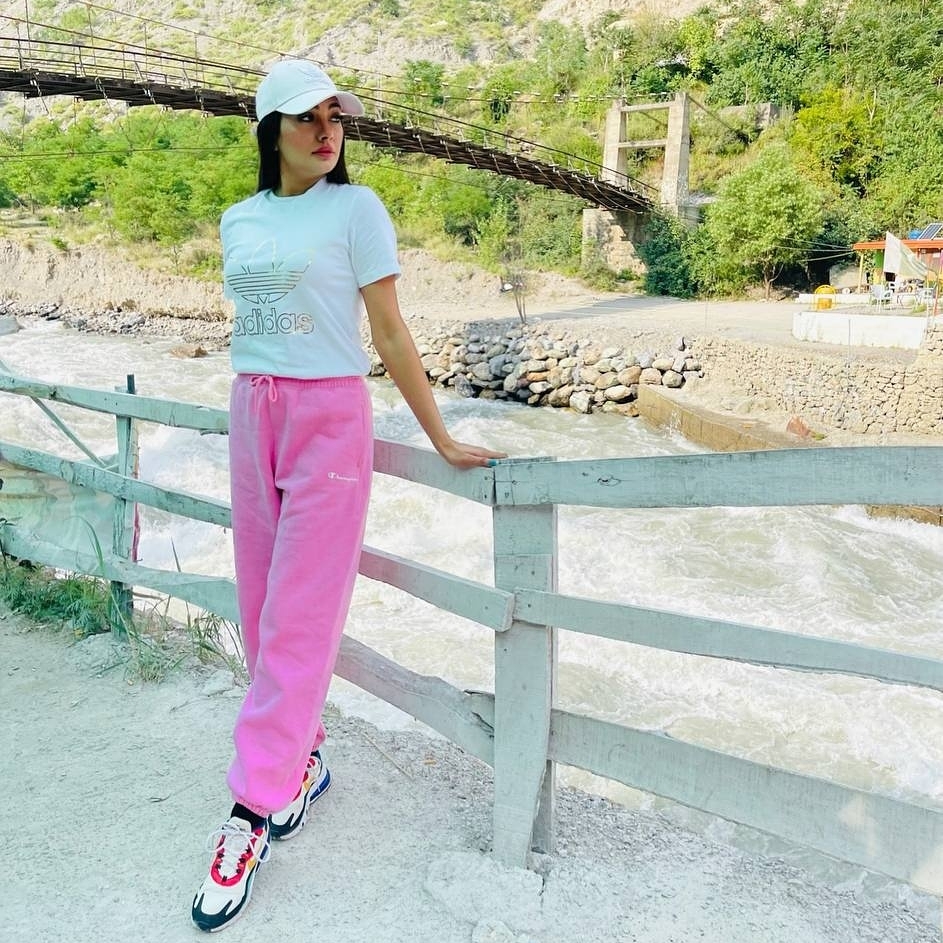 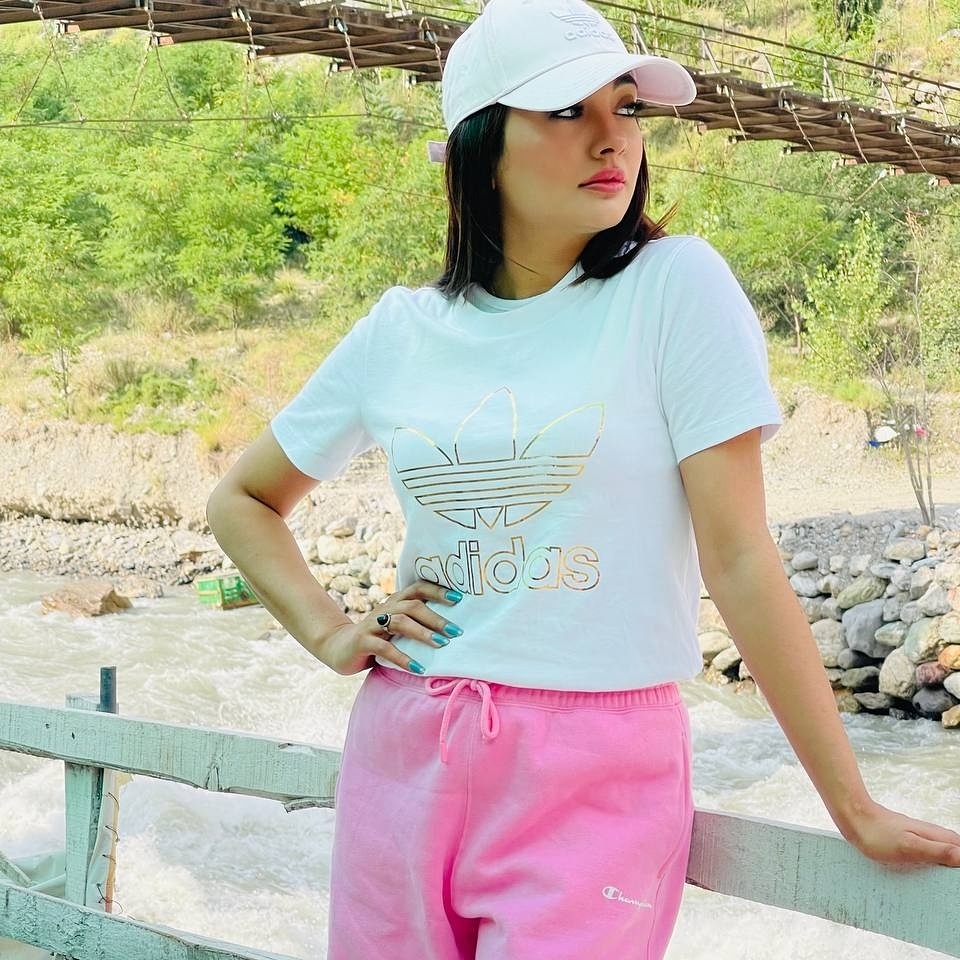 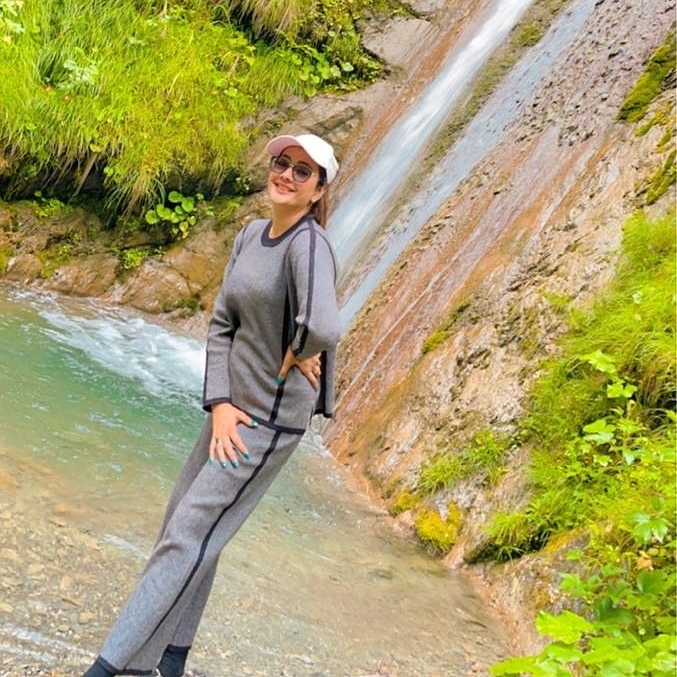 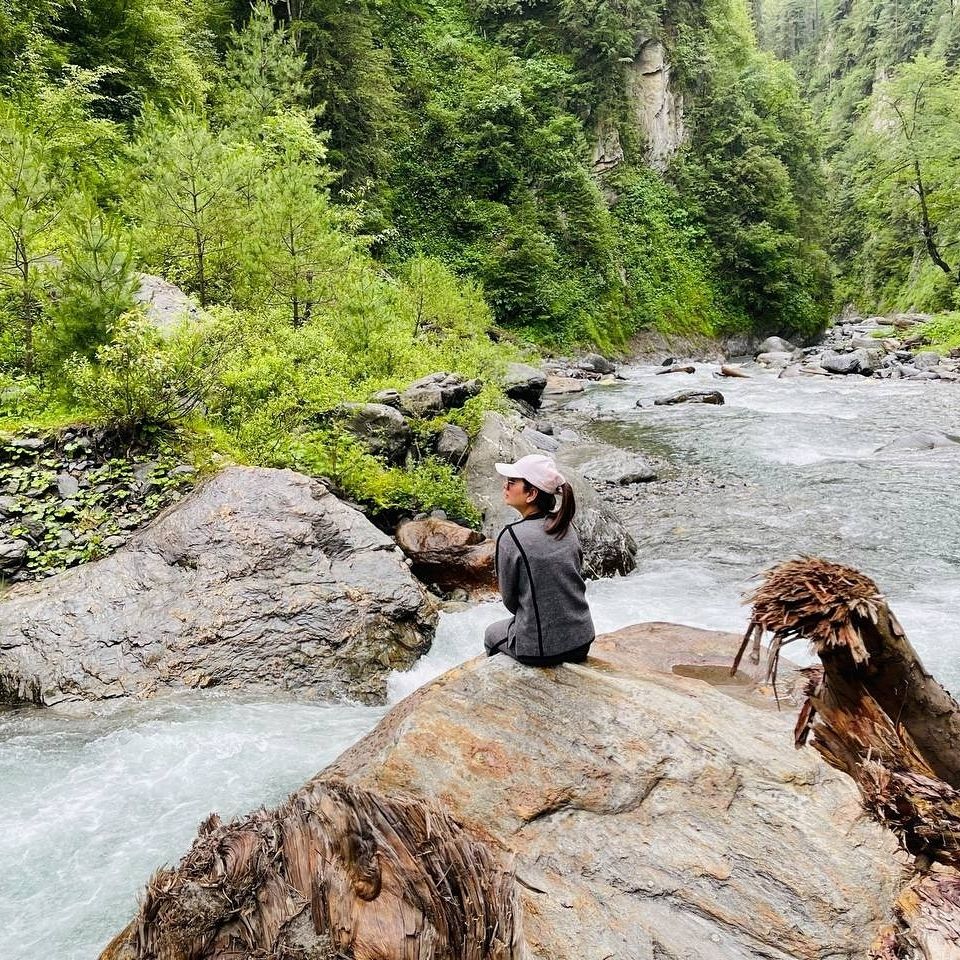 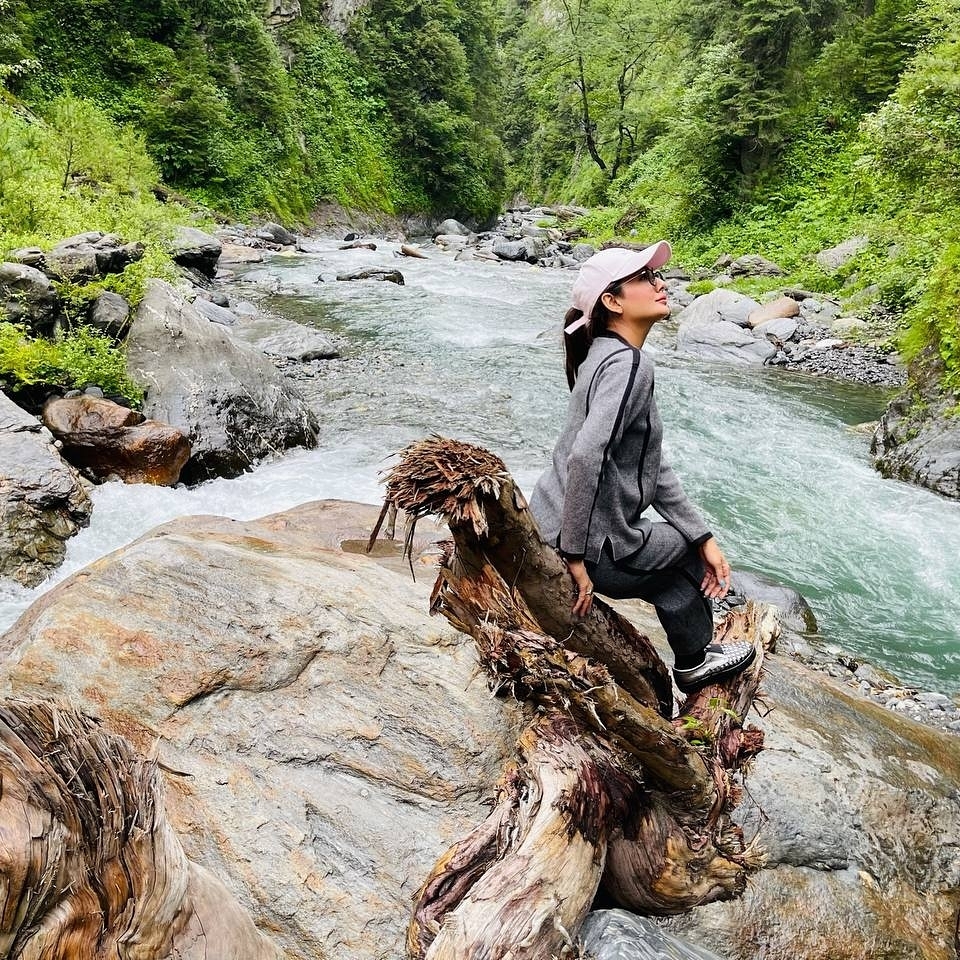 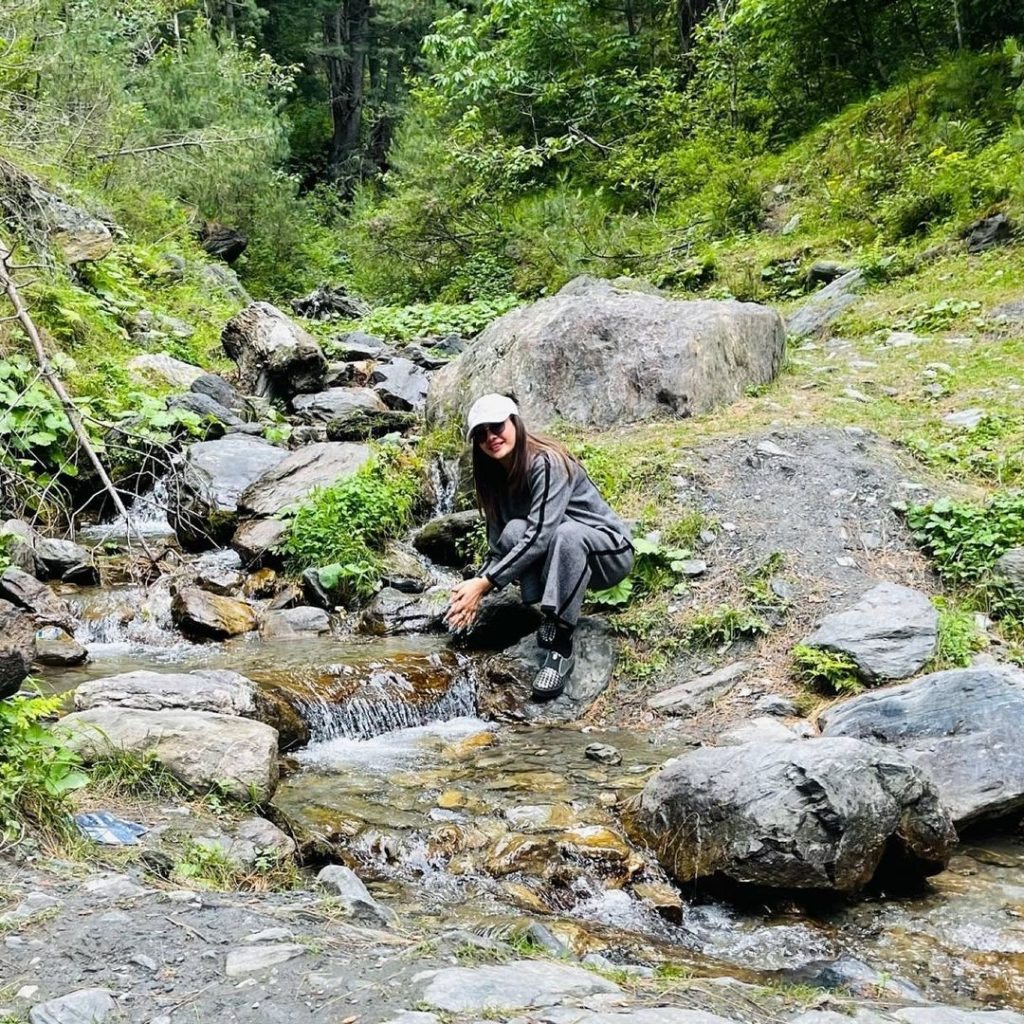 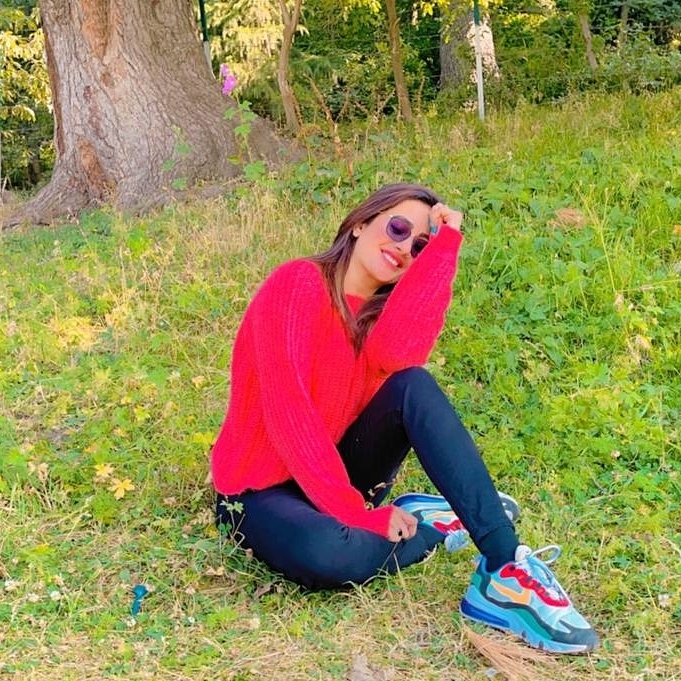 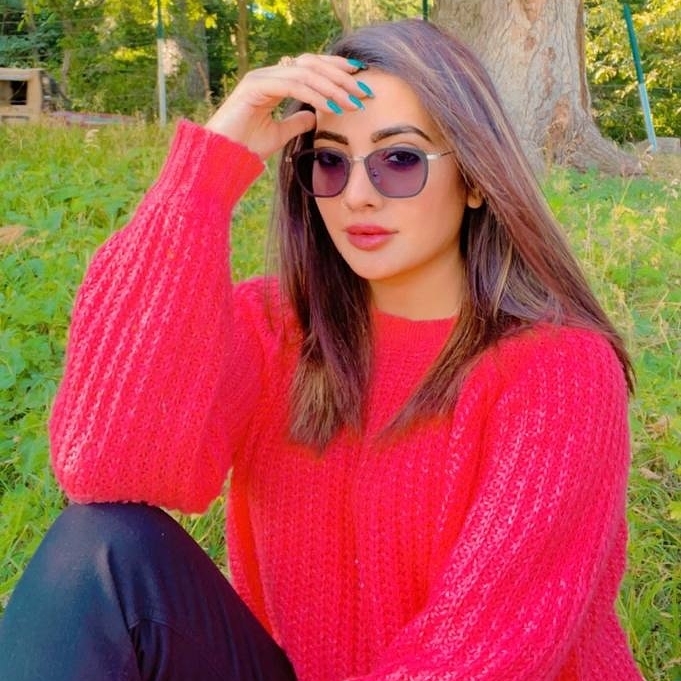 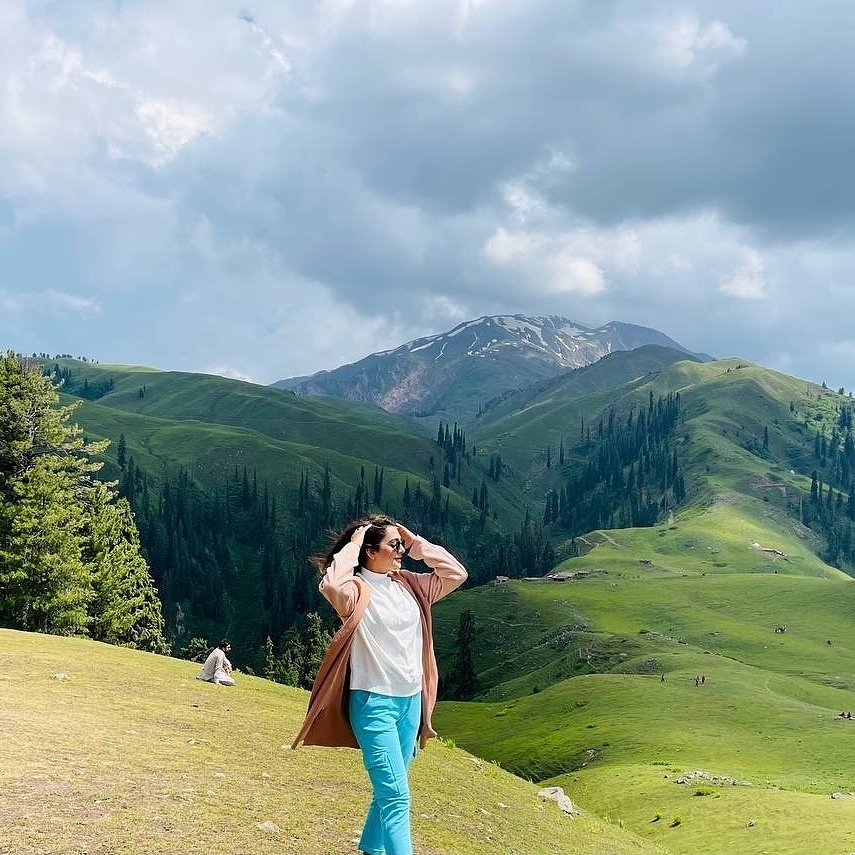 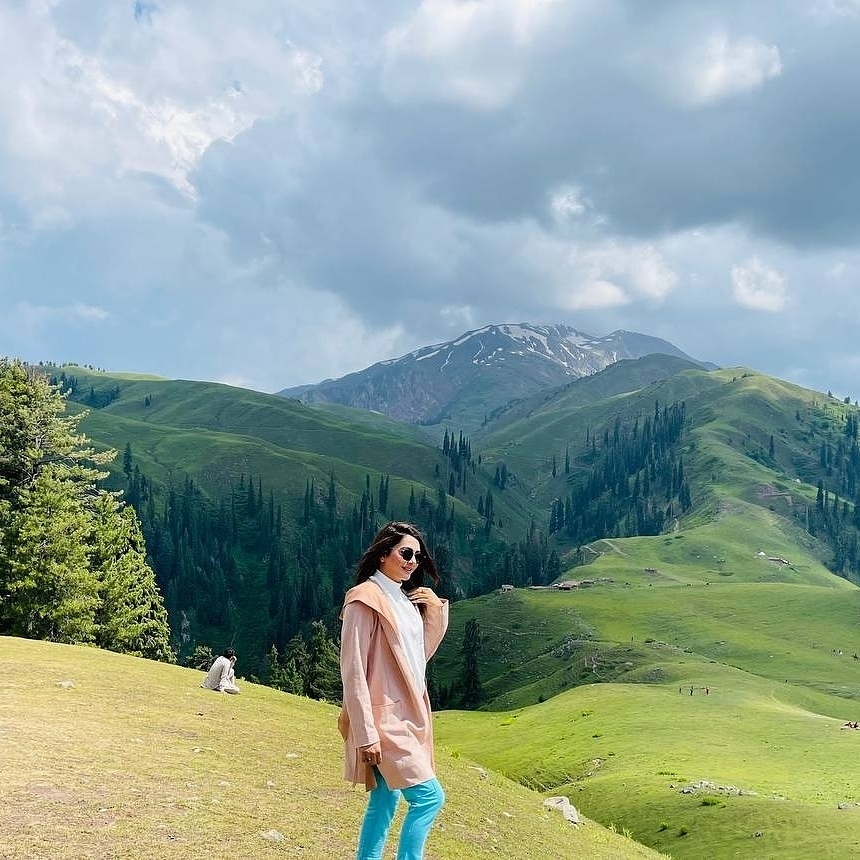 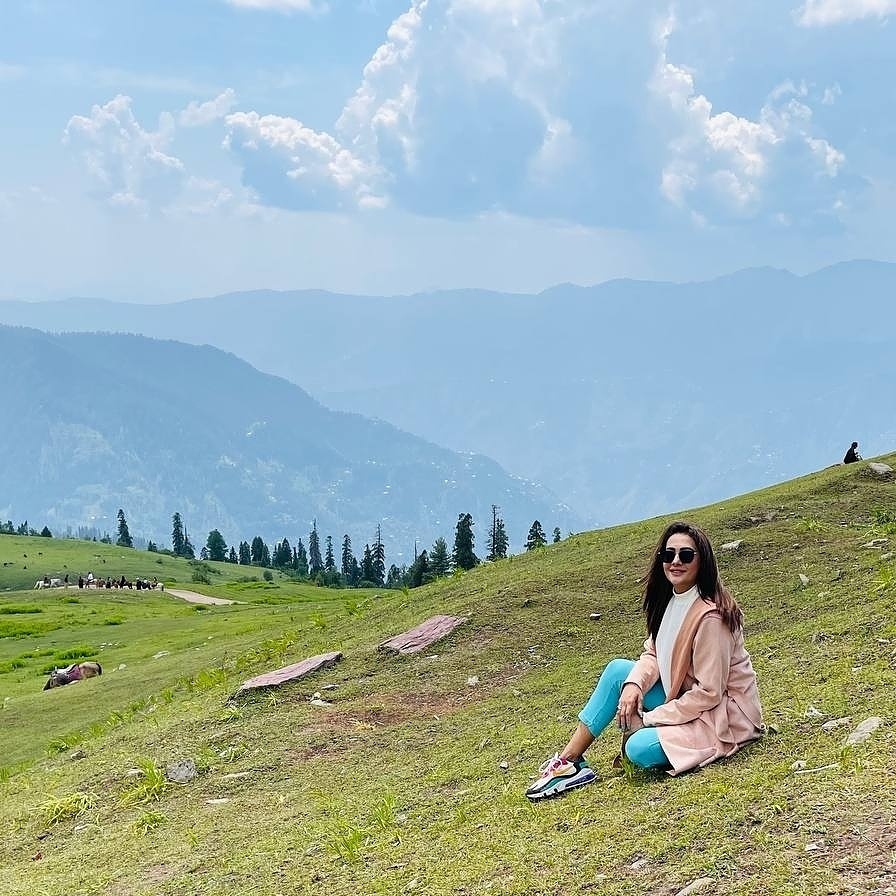 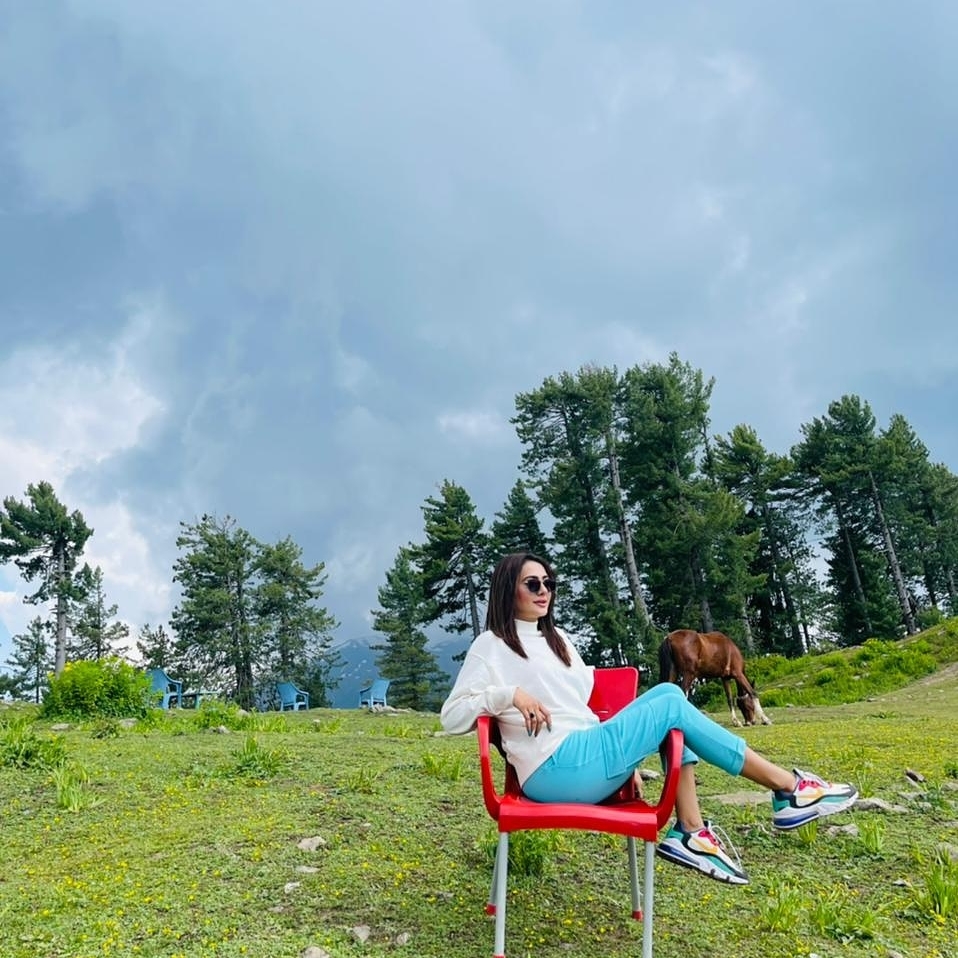 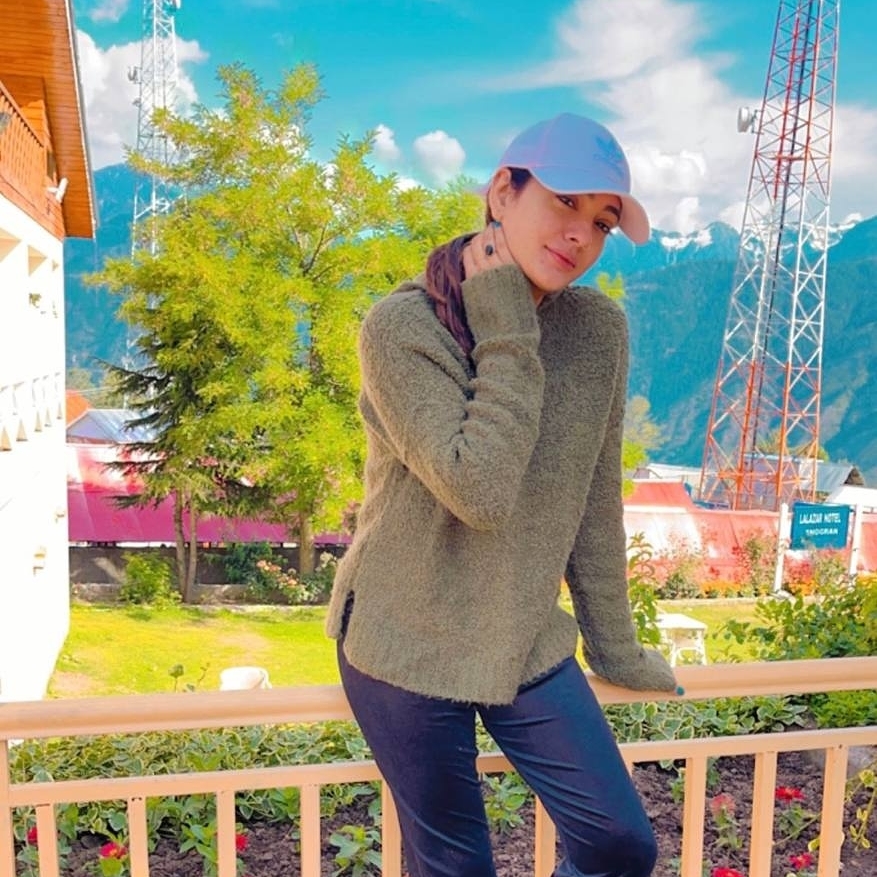 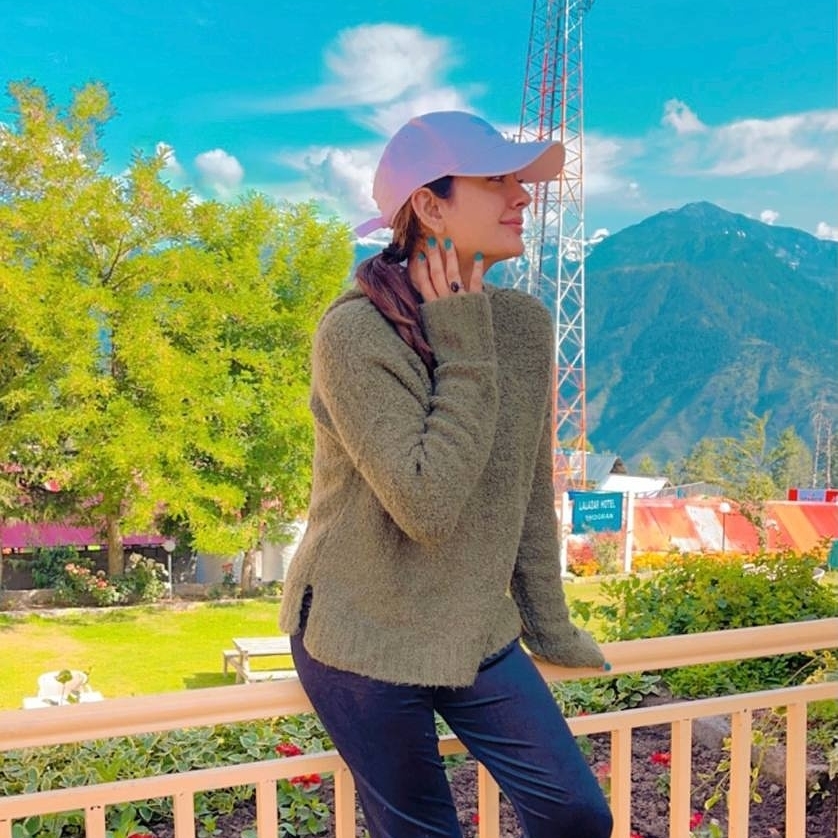 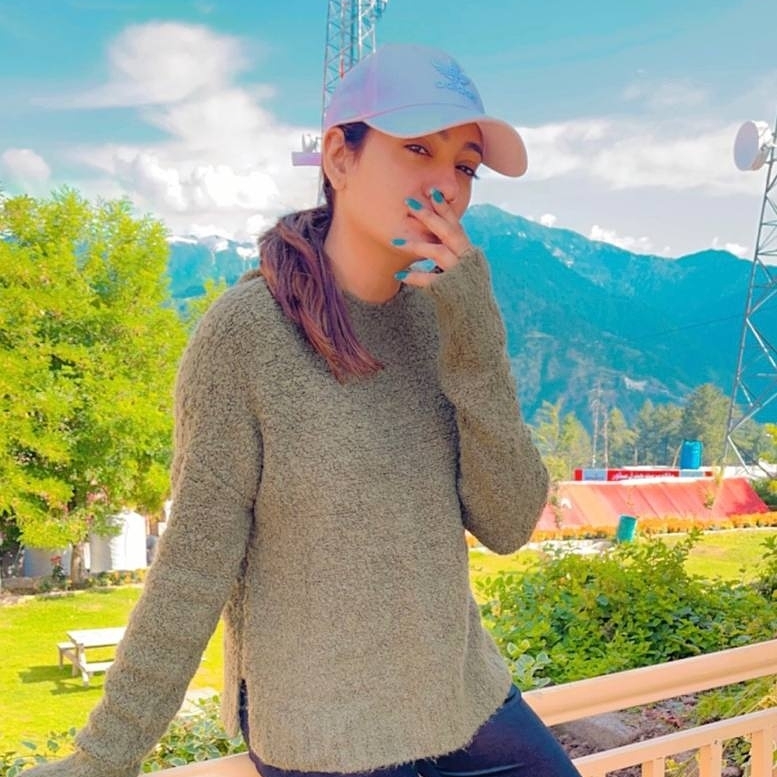