Ehd e Wafa is a story of four friends Saad, Shahzain, Shariq and Shehreyar who got separated after their collage. Saad who is played by Ahad Raza Mir joined armed force of Pakistan, Sharik became a famous show host who highlights major issue of the country, Shereyar became assistant commissioner after passing CSS Exams whereas Shazain became a politician. The story revolved around these two characters their love life, friendship and misunderstandings. Zara Noor Abbas played the character of Rani and her character got a lot of critical acclamation where as some other famous characters includes Hajra Yamin and Syed Muhammad Ahmed who played Malik Allhayar.  Another amazing and famous character that forced everyone to laugh and enjoy was Gulazar Hussain from Basti Malook Tehseel Tounsa Sareef District Dera Ghazi Khan. We believe that every Ehd e Wafa fan must have memorized these lines from Gulazar Hussain whose original name is Adnan Samad Khan. The journey of Ehd e Wafa is coming to an end and the last episode of Ehd e Wafa will also be aired in cinema houses. A special show in the honour of Ehd e Wafa was aired last night on Hum TV. In which Zara Noor Abbas, Osman Khalid Butt, Ahad Raza Mir appeared. Let’s have a look at the images from the Ehd e wafa  special show: 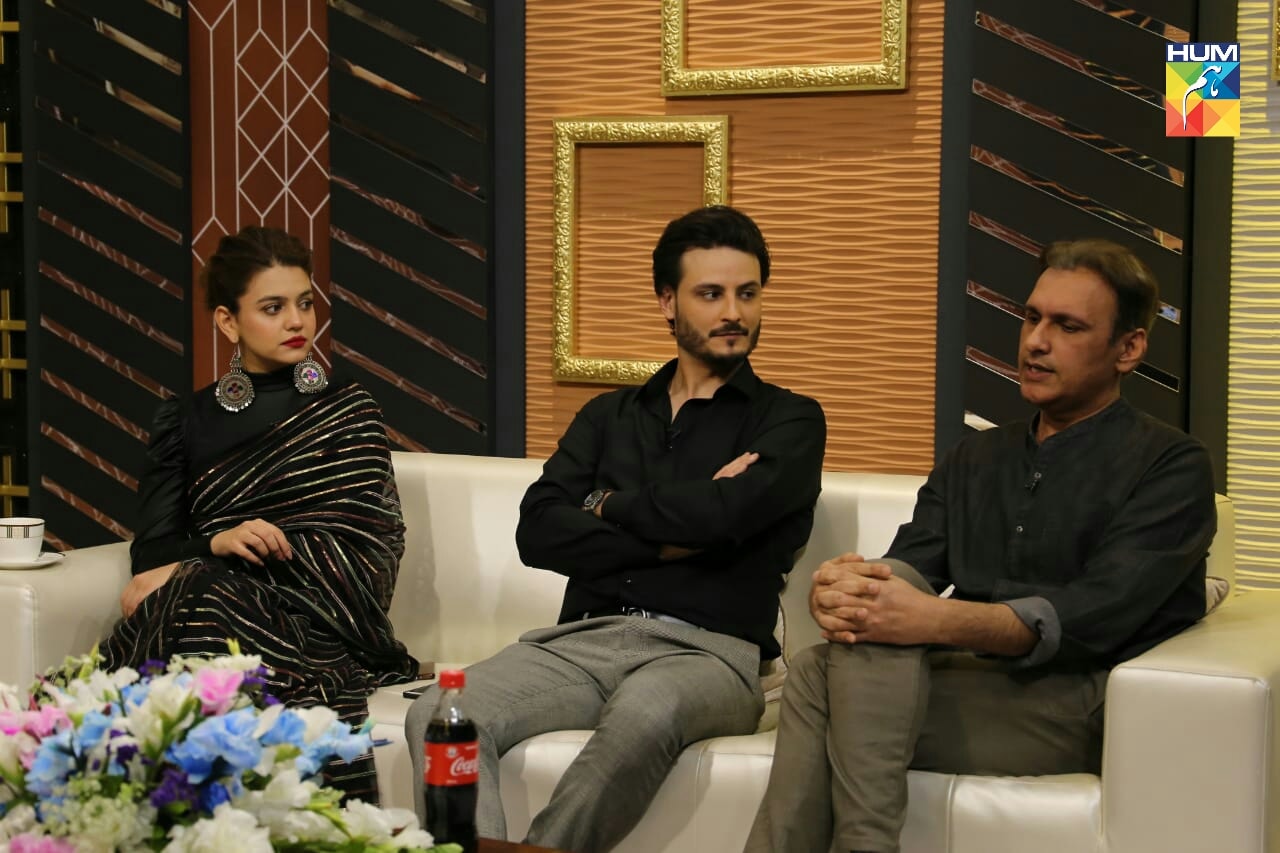 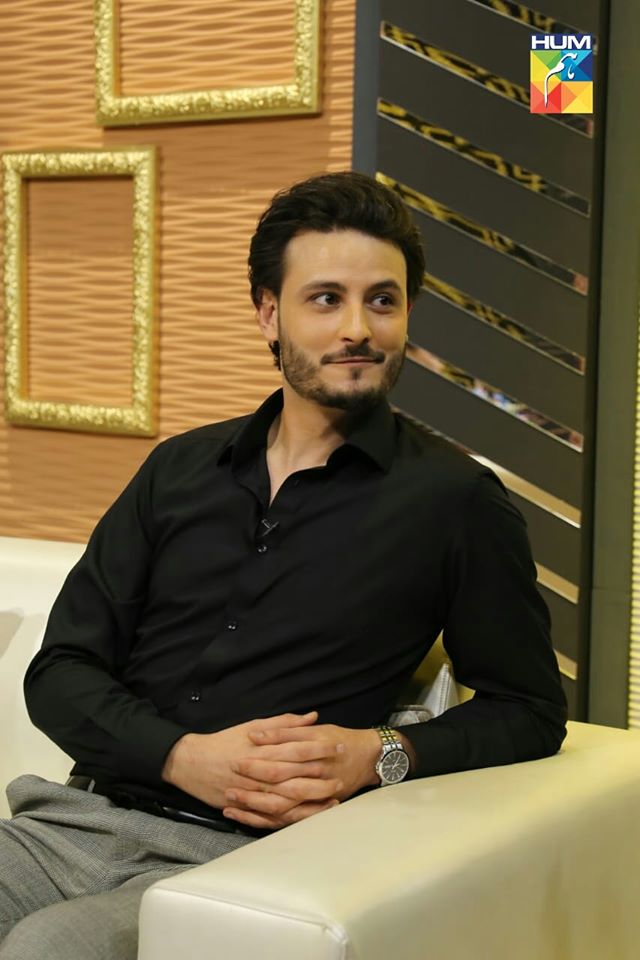 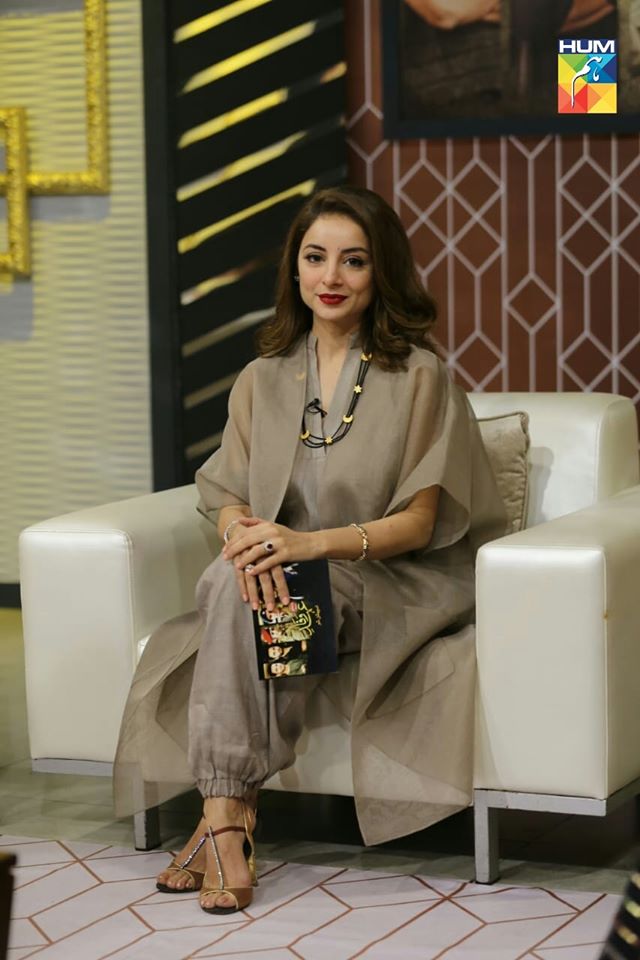 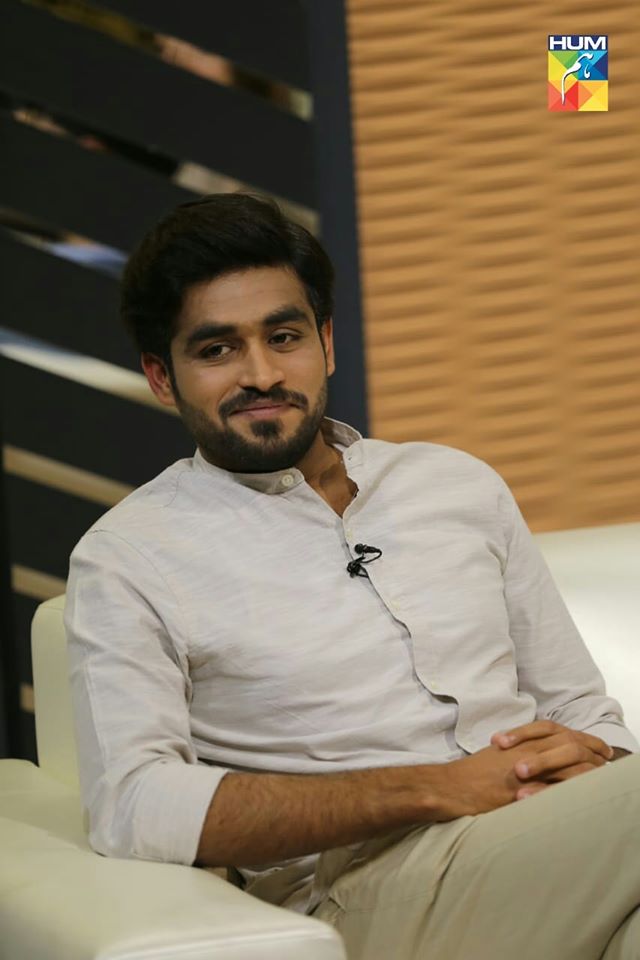 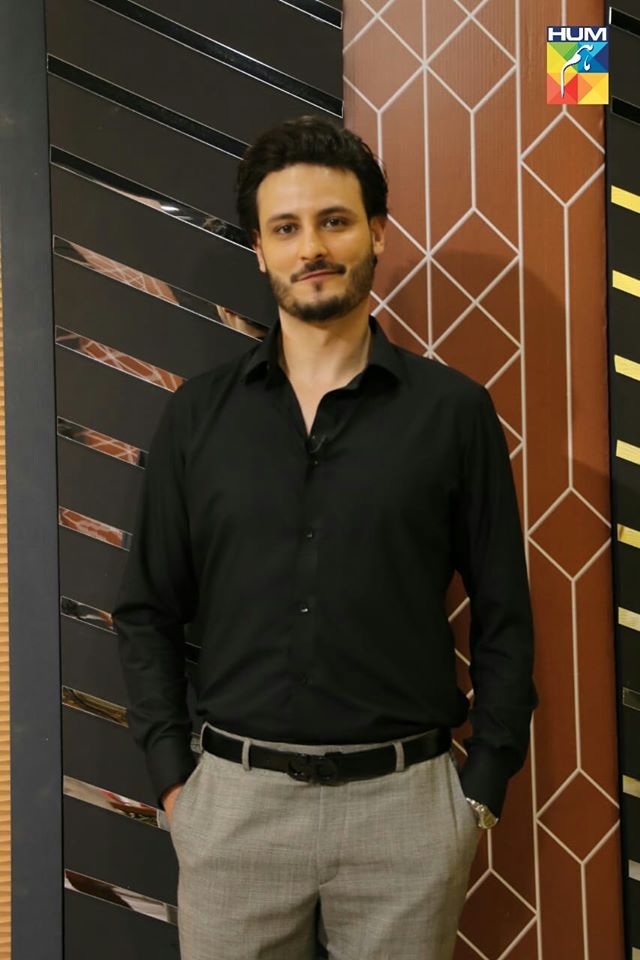 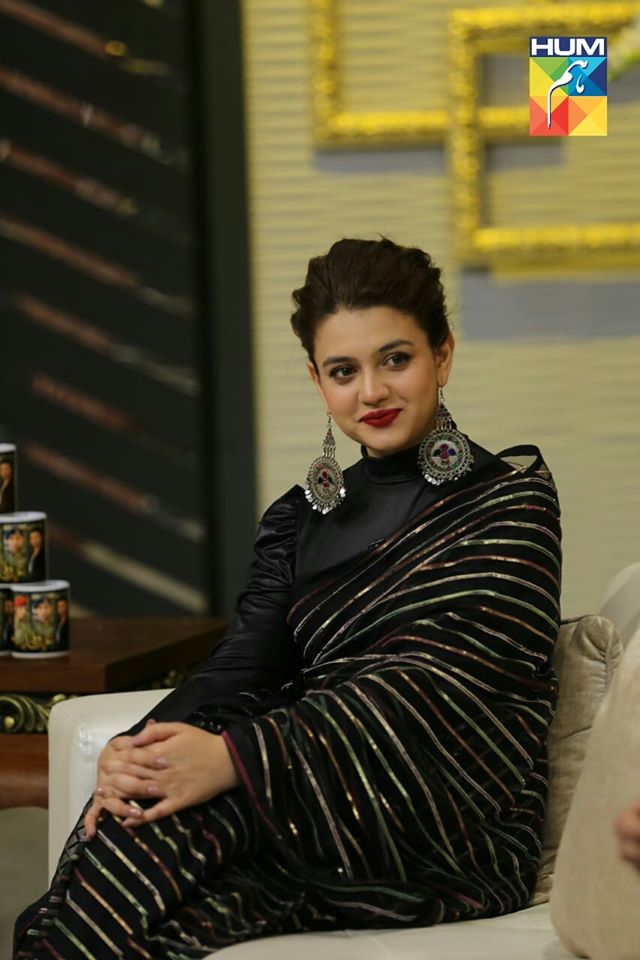 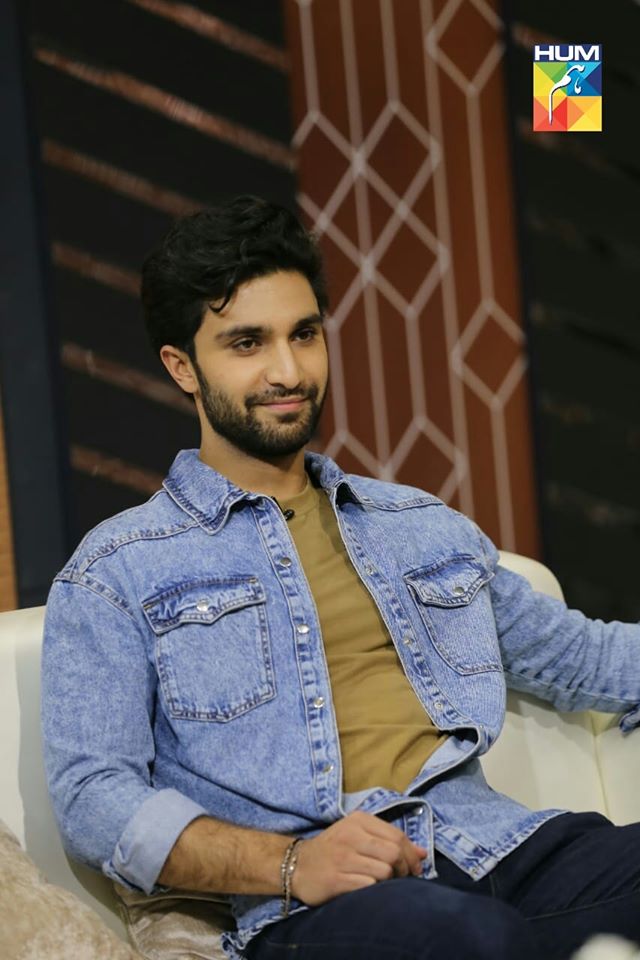 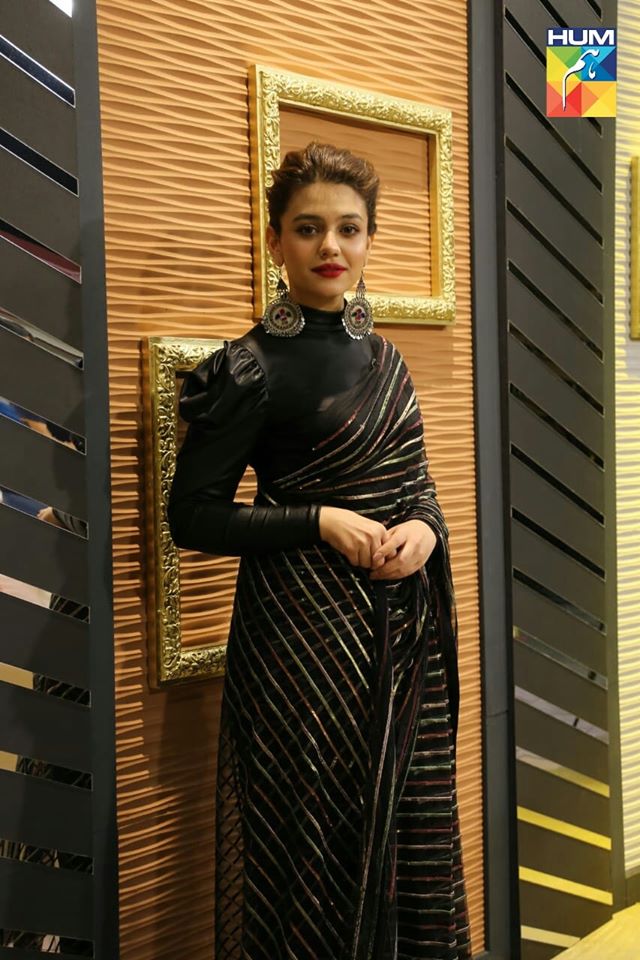 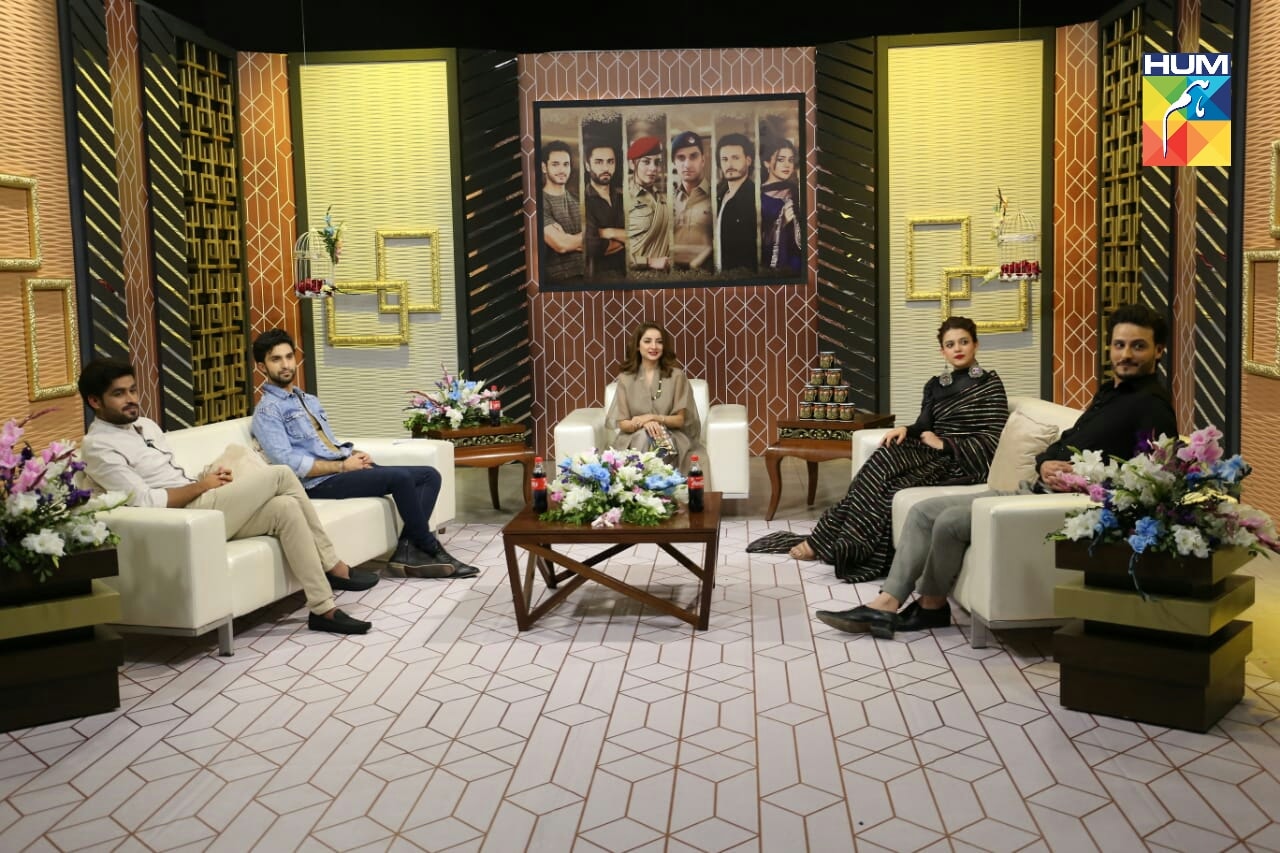 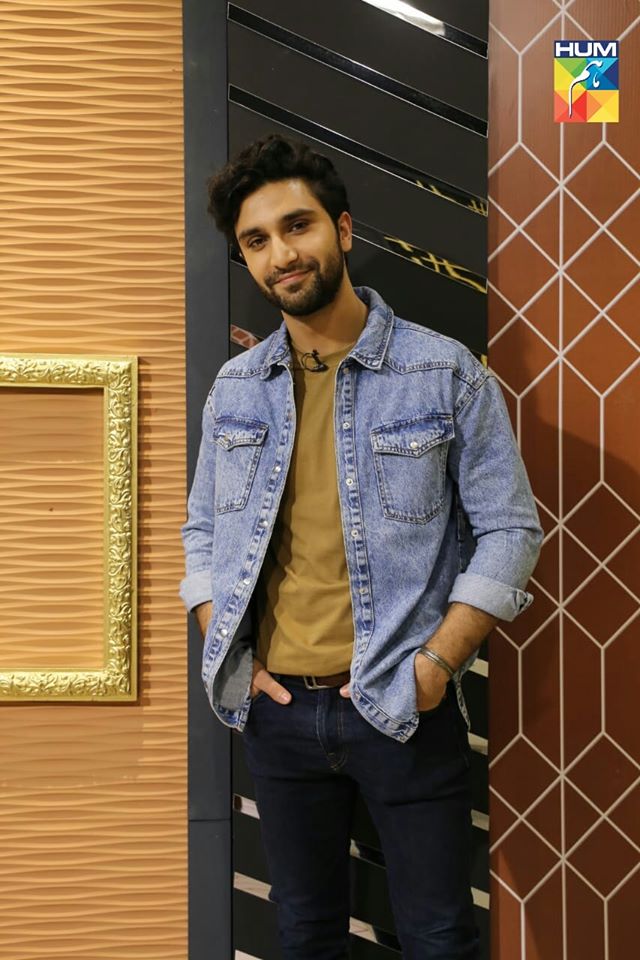