The promo of Big Bang entertainment’s new drama Rishtay biktay hain is out and it’s cast is super cool and amazing as it includes Sania Shamshaad, Ali Abbas , Asad Siddiqui, Zubab Rana , Shagufta Aijaz, Rubina Ashraf and Javed Sheikh. The drama is soon to be started on Ary Digital. 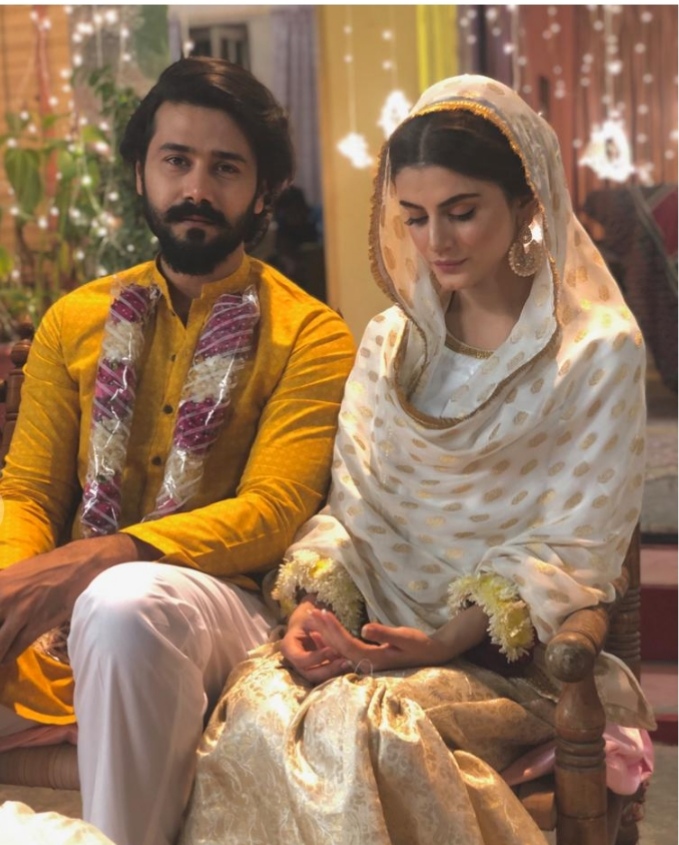 The drama is directed by our very own and dear , the master Atif Hussain (late) who has previously directed hit and blockbuster dramas,his latest drama was Babban Khala ki Betiyan.
He will be missed forever and Allah bless his soul with eternal peace.

The Drama’s story illustrates desirous people who expect dowry from their daughter in law and asking it directly from them. The title is as per the situation where the girl tries to commit suicide on not being able to fulfill the demand of dowry from the in laws. Ali Abbas is playing the character of greedy son-in-law and Shagufta Aijaz is her greedy mother.

It seems to be a solid story that is highlighting the issue of dowry in a meaningful way, we will be rooting for the lesson oriented ending for sure and the drama seems to be a hit so far .

The drama’s promo is here as Fahad Mustafa has just shared it on his page
Do let us know about the topic of the drama.